A frequent Fox News guest, Harlan Hill, was dropped by the channel after insulting Kamala Harris, according to The Daily Beast. Hill is a political consultant who claims affiliation with the 2020 Trump campaign and has appeared on Fox News numerous times in recent years. During Harris’ debate with Vice […] 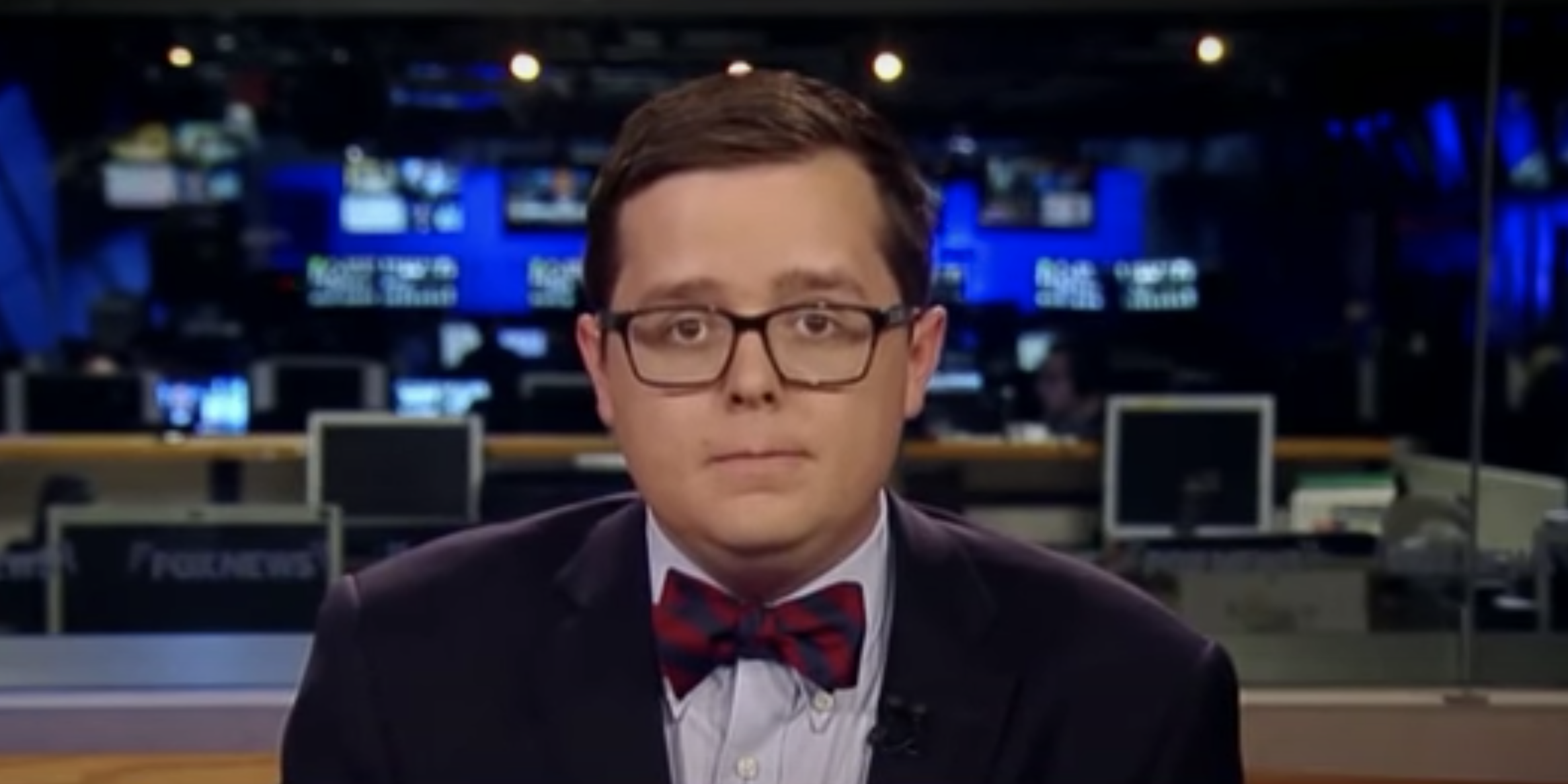 Second lady Karen Pence didn’t wear a face mask when she joined her husband on stage after Wednesday night’s debate, breaking the safety rules set by the Commission on Presidential Debates. All attendees, except for the vice president, Democratic nominee Sen. Kamala Harris, and the debate moderator, were required to […] 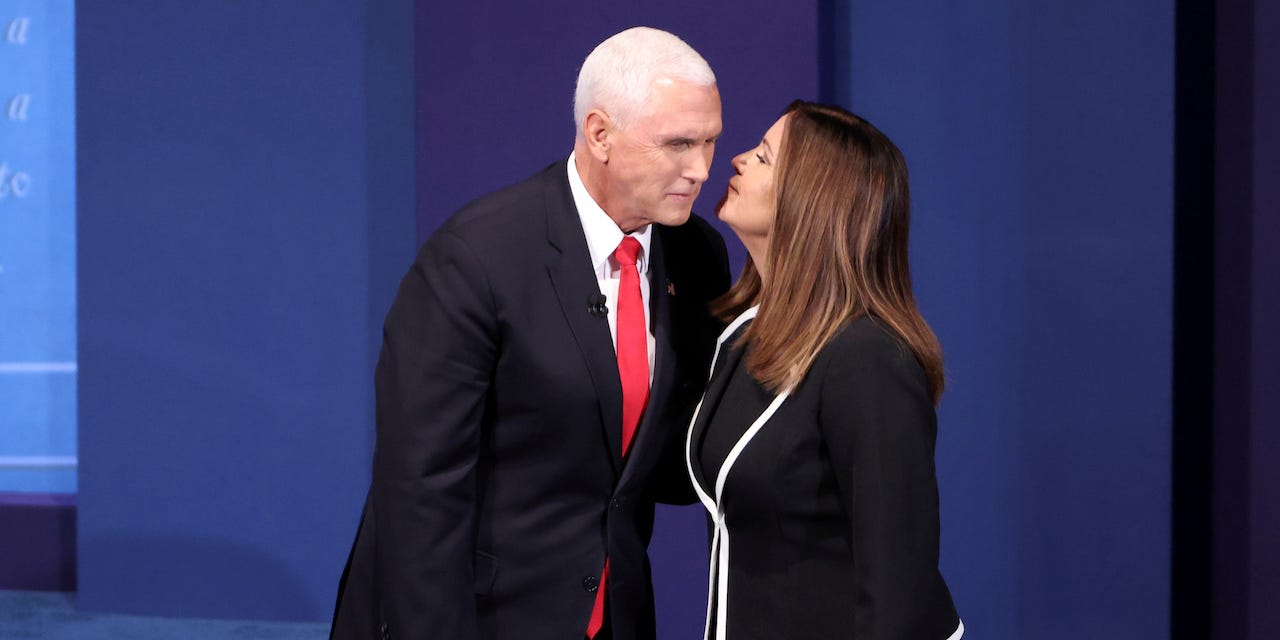 Joe Biden’s Democratic presidential campaign was quick to capitalise on the bizarre moment in Wednesday night’s vice-presidential debate when a fly landed on Mike Pence’s head for about two minutes. Shortly after, Biden tweeted out an old picture of himself holding a fly swatter, with the caption: “Pitch in $US5 […] 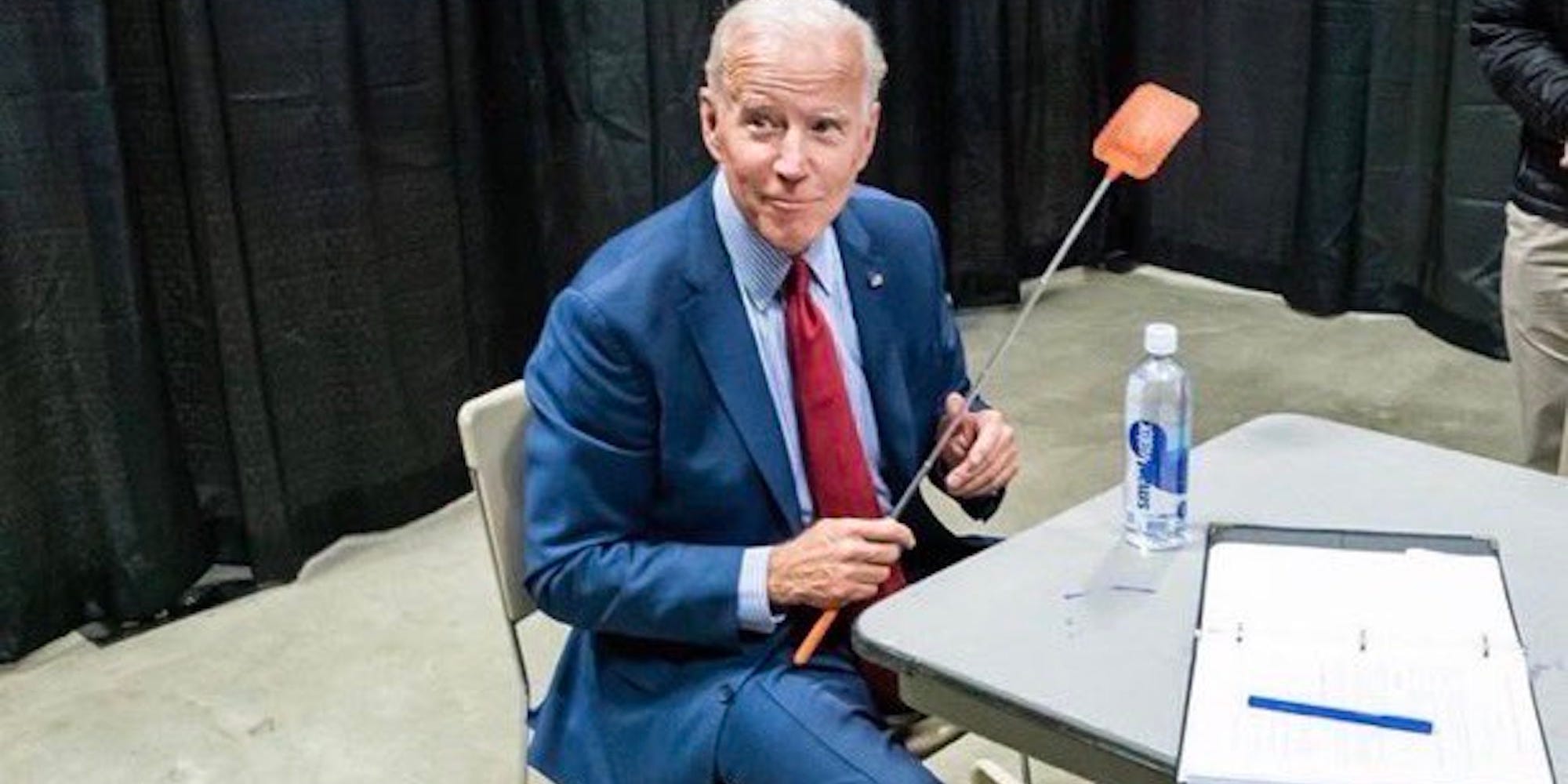 Former GOP Sen. Rick Santorum cut off the CNN analyst Gloria Borger while she was explaining the significance of Mike Pence repeatedly cutting off Kamala Harris at Wednesday’s vice-presidential debate. At a CNN panel afterward, Borger tried to praise Harris but was cut off by Santorum. “Women watching that are […] 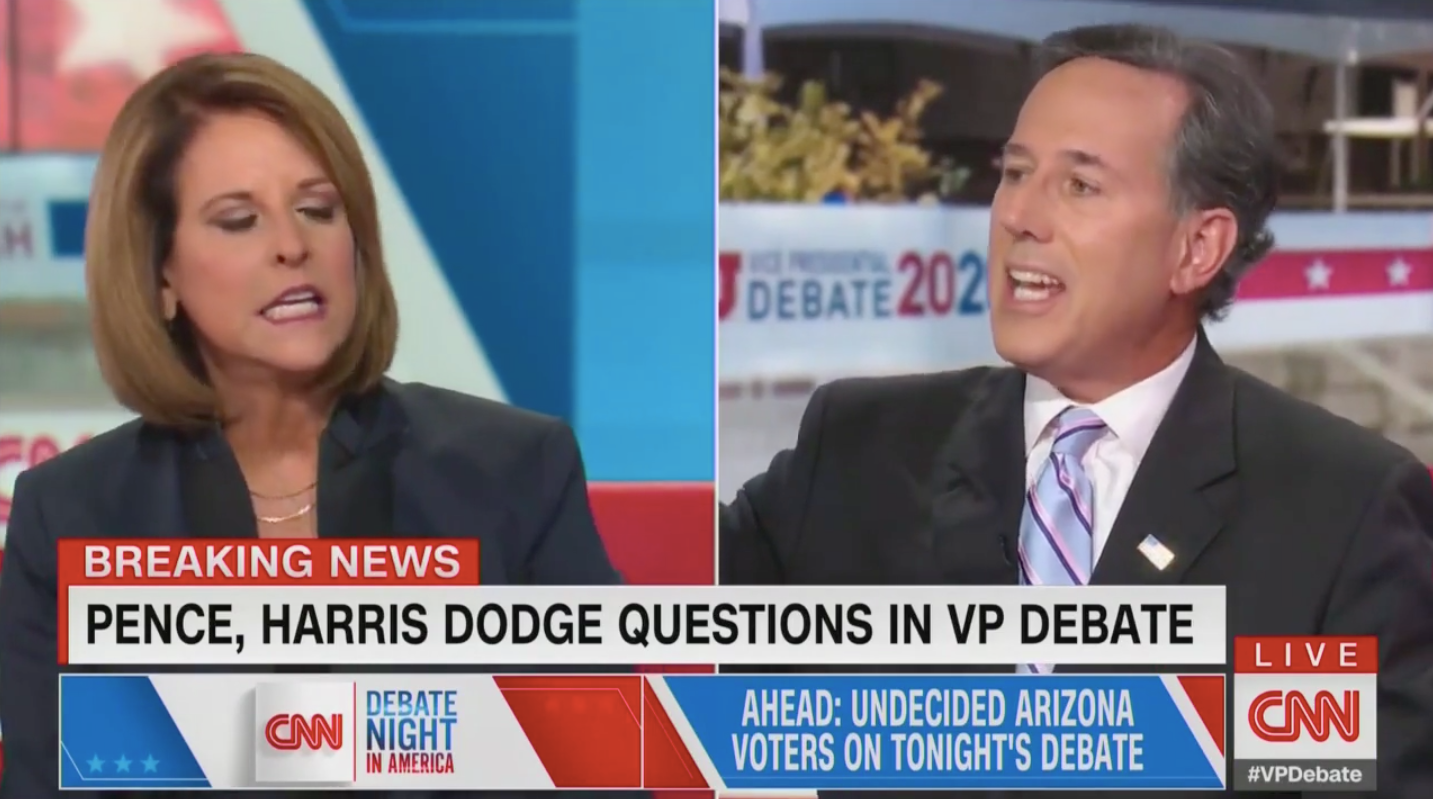 Vice President Mike Pence side-stepped questions and made multiple false claims about climate change during Wednesday night’s vice-presidential debate. “With regard to climate change, the climate is changing, but the issue is what’s the cause and what do we do about it?” Pence said, rejecting established science. When asked directly […] 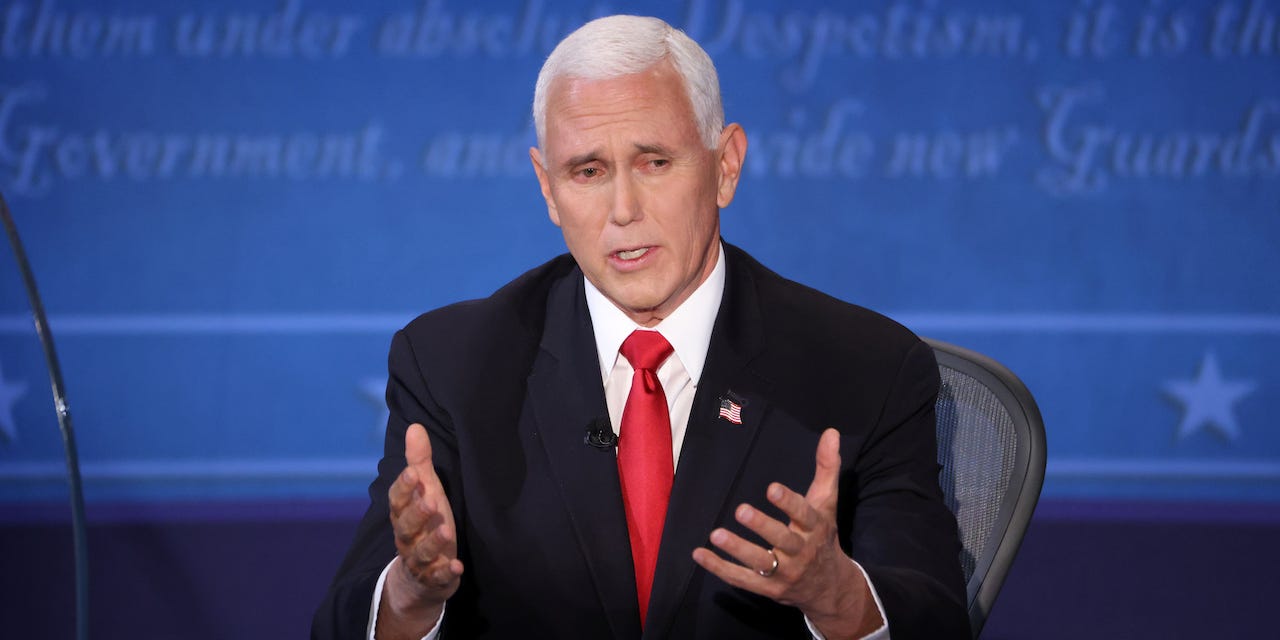 Wednesday night’s debate between Vice President Mike Pence and the Democratic vice-presidential nominee, Kamala Harris, was significantly more civilized than last week’s political horror show between the president and Joe Biden. That said, there were still some standout moments. The highlight of the night was when a fly landed on […]

Kamala Harris calls out Trump’s debt-filled tax returns in debate. ‘When we say in debt, it means you owe money to somebody.’

Kamala Harris gave a blunt refresher on President Donald Trump’s finances early on in the vice-presidential debate Wednesday night. “It would be really good to know who the president of the United States – the commander-in-chief – owes money to,” Harris said, referring to The New York Times’ investigation into […]

Vice President Mike Pence and Democratic vice-presidential nominee Kamala Harris faced off Wednesday in their first and only debate of the 2020 campaign season. The debate focused heavily on the Trump administration’s handling of the coronavirus, which has infected more than 7 million Americans and killed over 210,000. This month […] 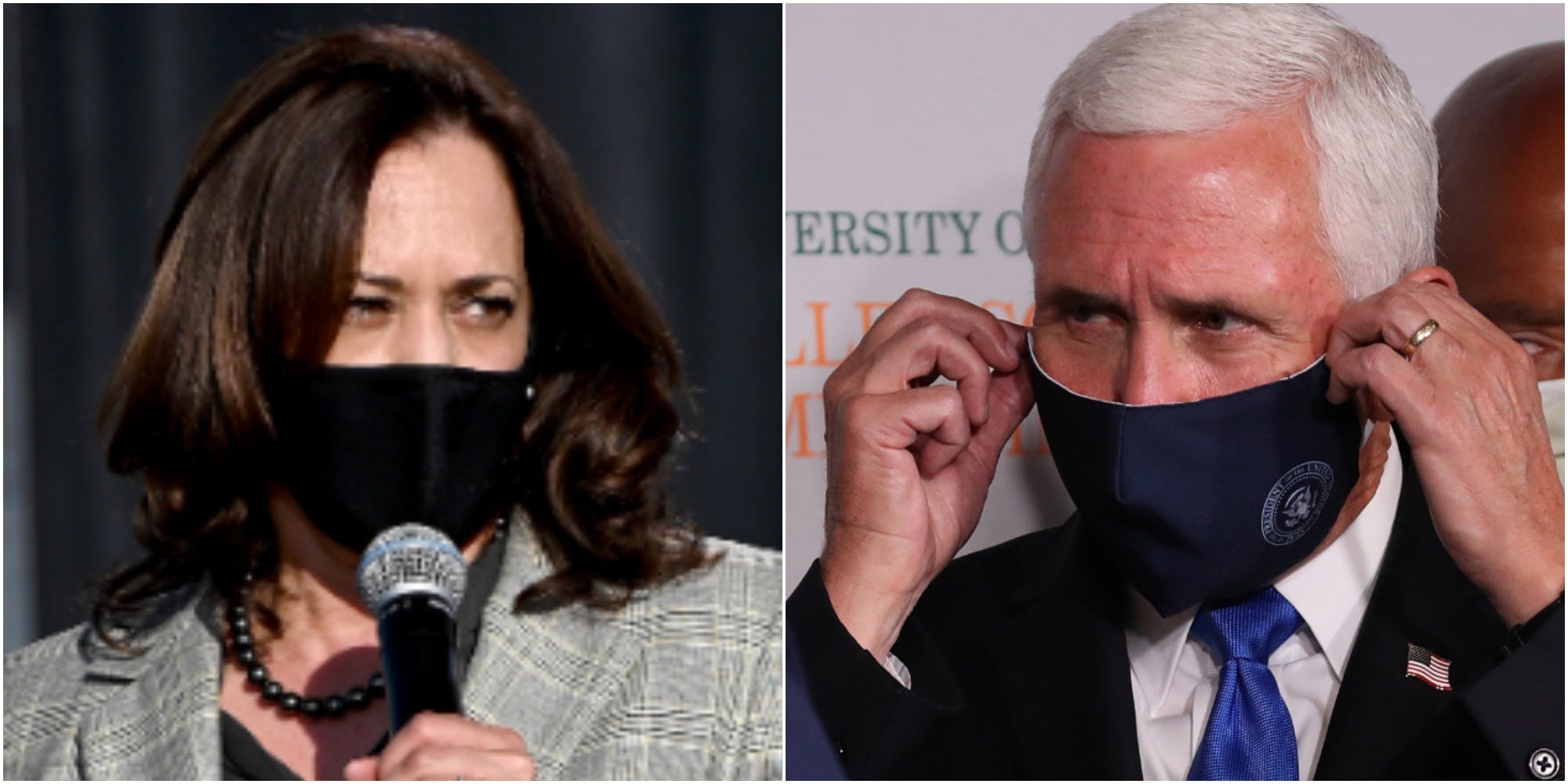