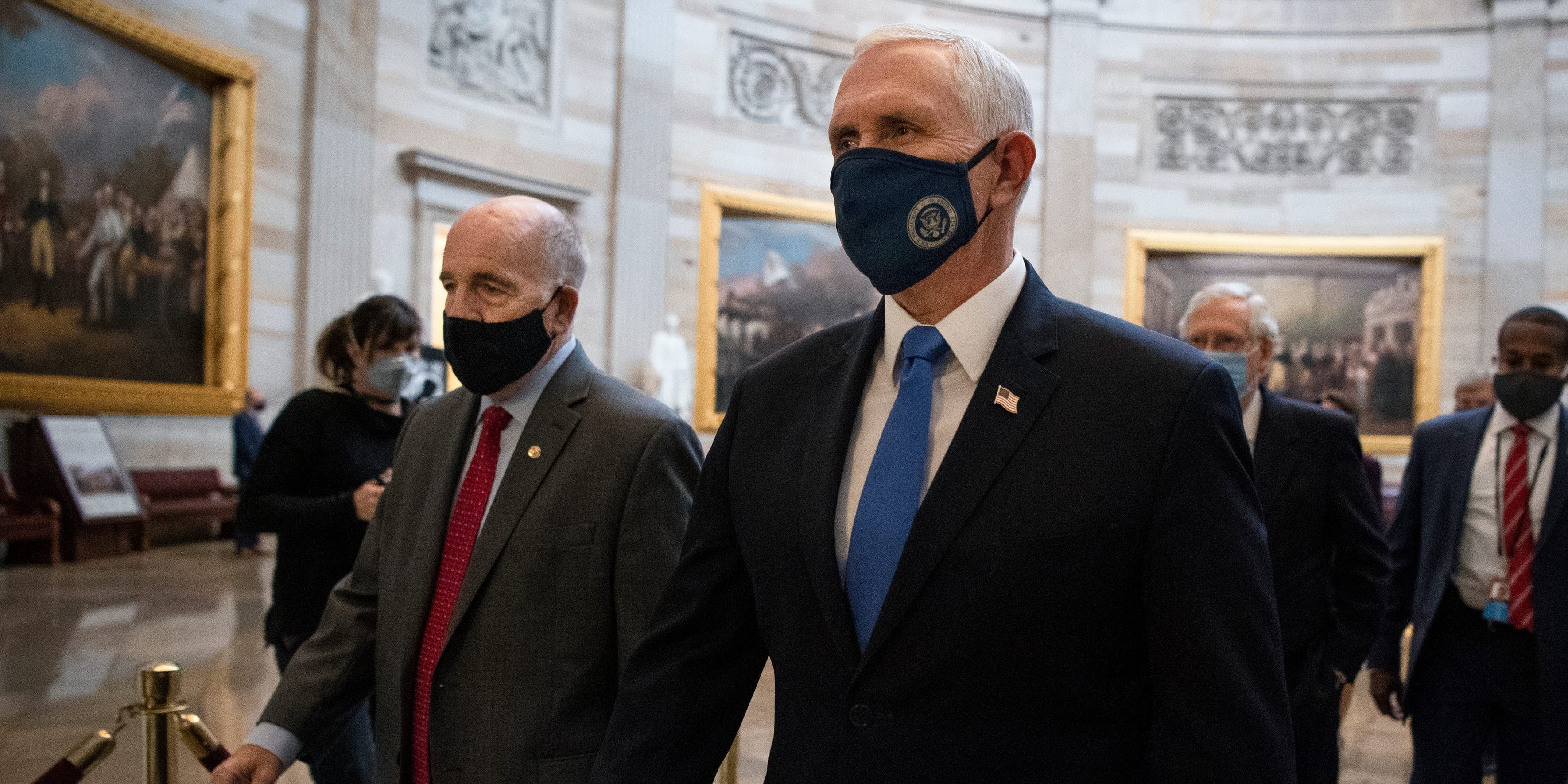 Vice President Mike Pence has ‘no concerns’ about staying on the campaign trail and debating in person, Trump campaign says 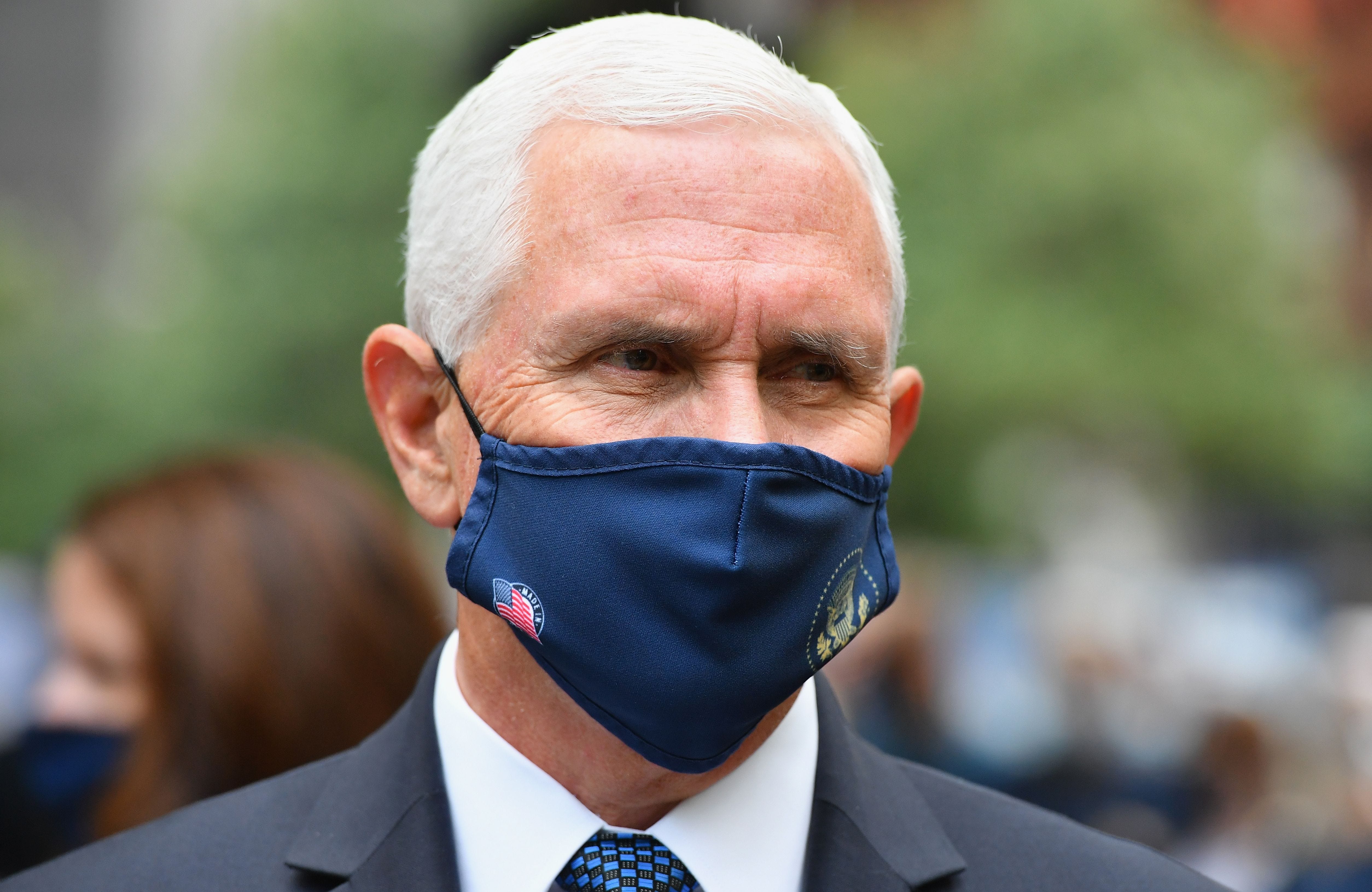 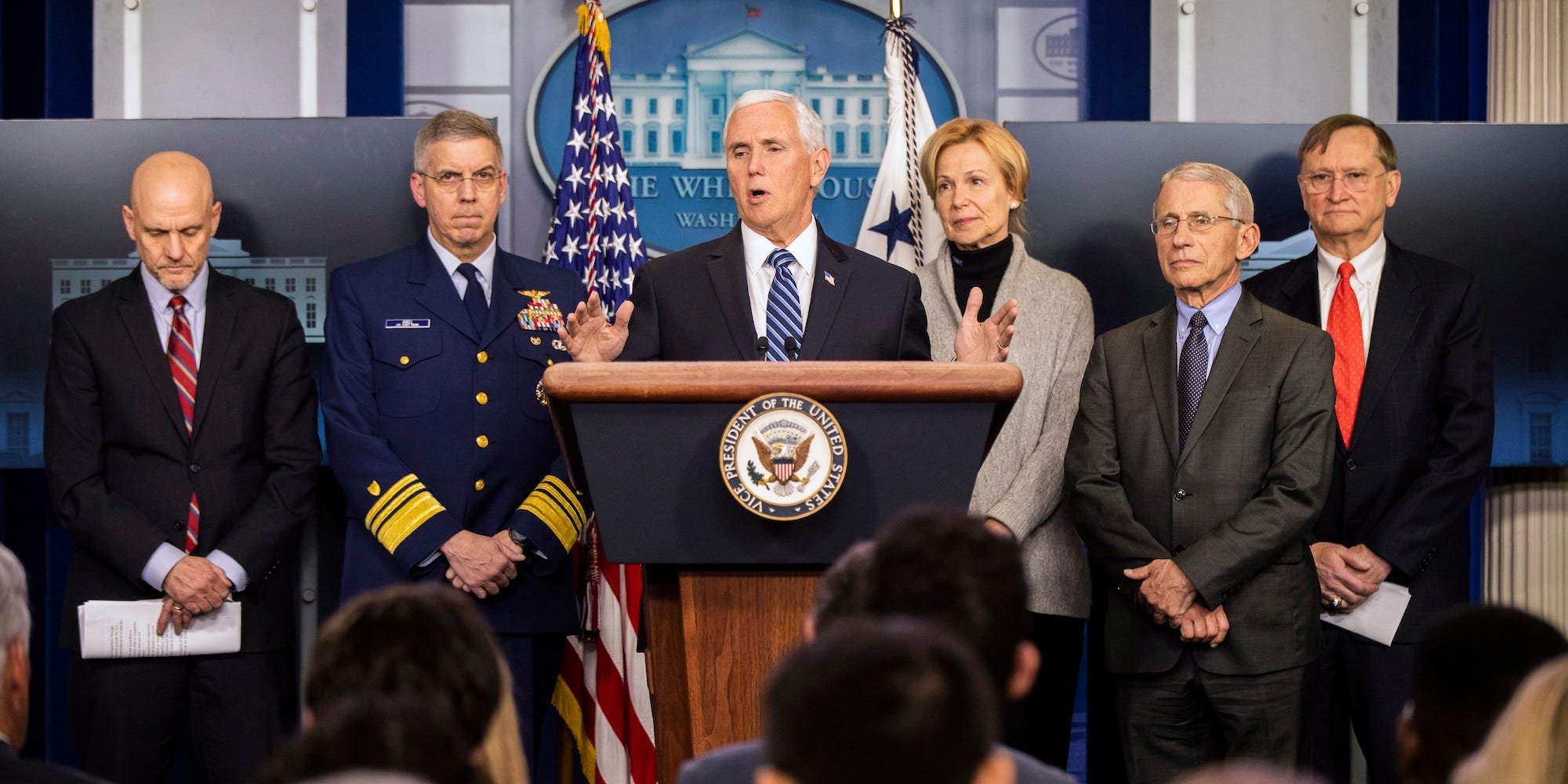 As Biden considers a historic VP pick, Joe Lieberman reflects on breaking a different barrier — and how he got caught in his underwear by the TV stakeouts.

Joe Lieberman made history on Aug. 8, 2000, when Al Gore formally picked him as his vice presidential running mate. Lieberman was the first Jewish person to ever join a major party ticket. In a wide-ranging interview with Insider, Lieberman reflected on that historic day when he was surprised to […] 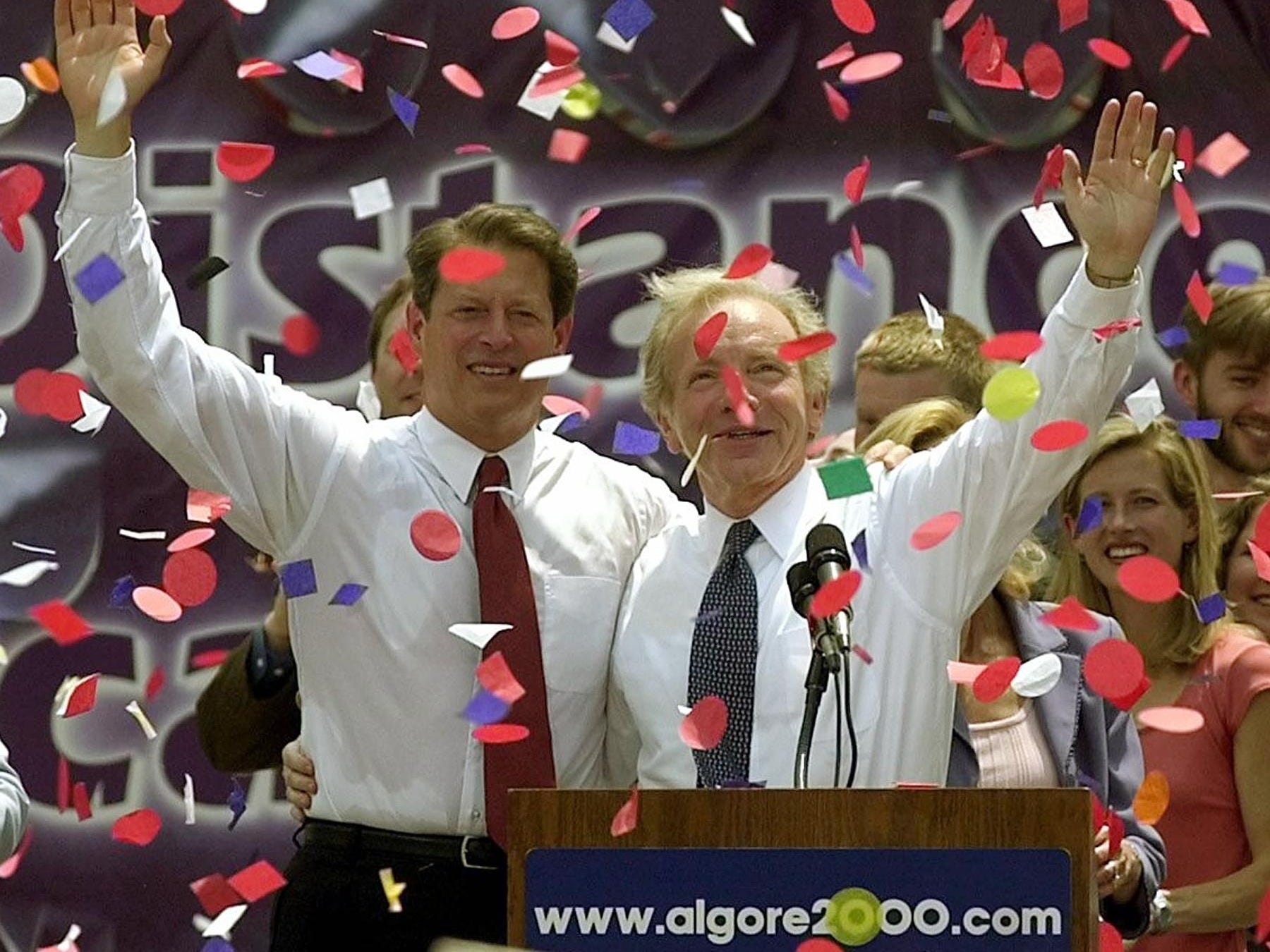 ‘The barn’s on fire’: The Phoenix mayor and Arizona’s former health director detail how the state’s coronavirus response went from successful to catastrophic

Phoenix Mayor Kate Gallego says Gov. Doug Ducey’s decision to quickly reopen the state in May caused Arizona’s explosion in coronavirus cases. For weeks in March, Ducey rejected calls from his own local officials to issue a statewide shutdown. He finally did so on March 30, but lifted the order […] 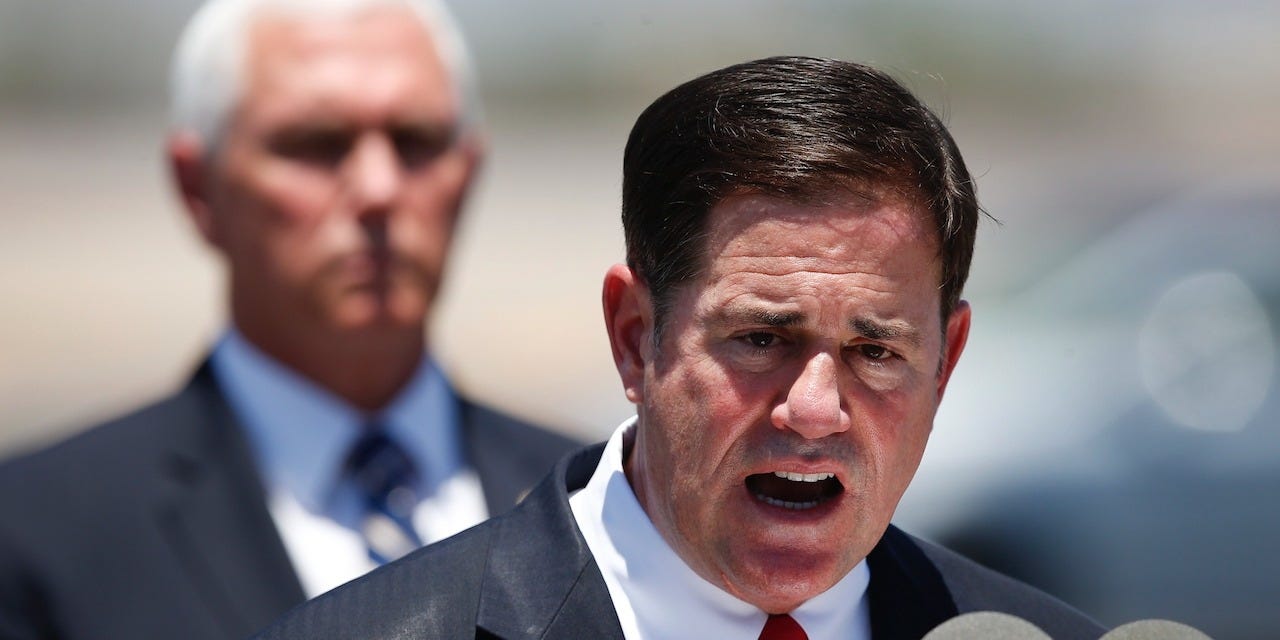 Vice President Mike Pence announced the administration’s “success” in containing the coronavirus epidemic and slammed the press for “sounding the alarm bells over a ‘second wave'” of infections. “Such panic is overblown,” Pence wrote in a Wall Street Journal op-ed. But the vice president failed to mention that coronavirus cases […] 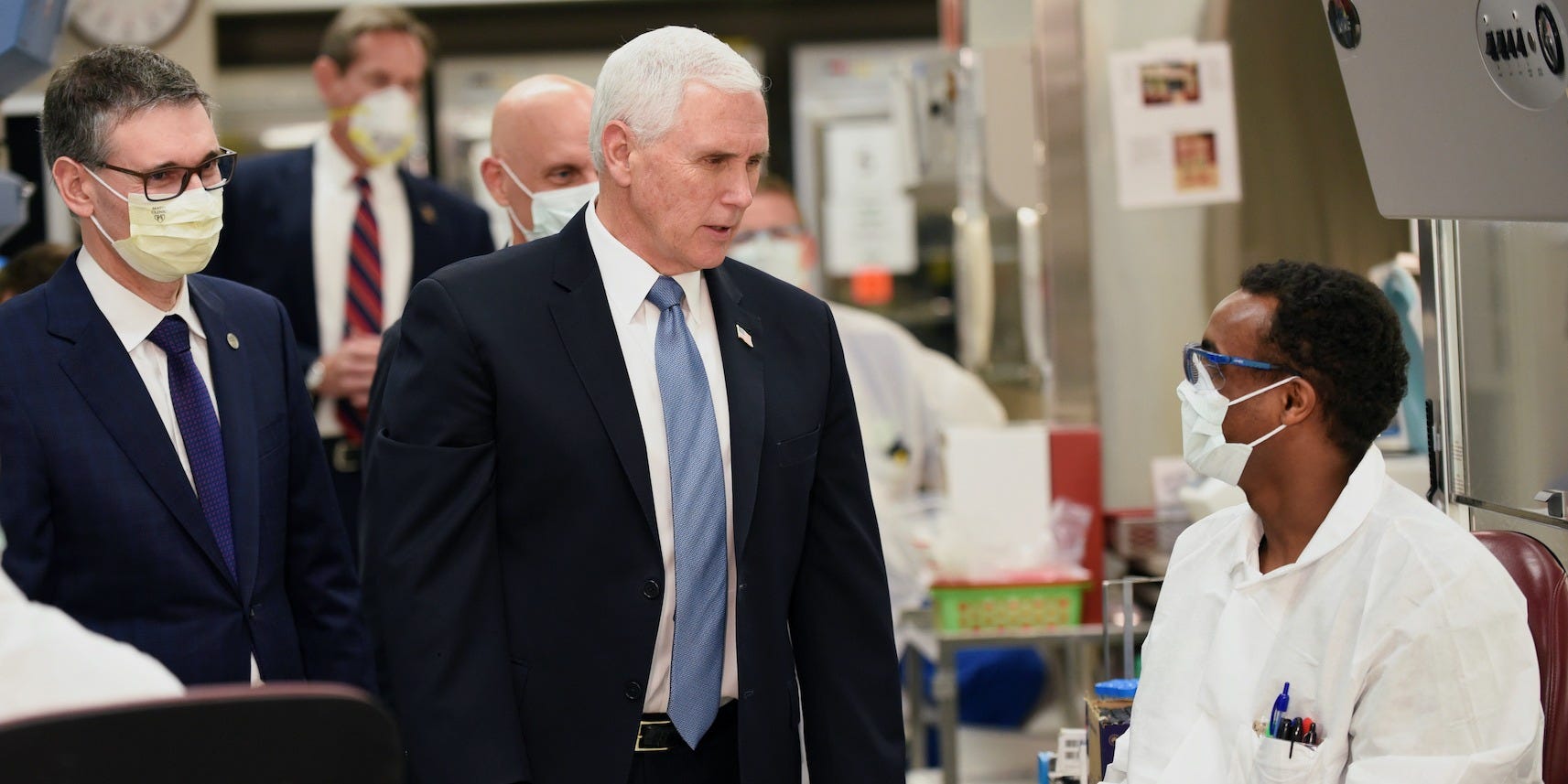 Donald Trump and Mike Pence will maintain distance from one another as the White House grapples with two aides and nearly a dozen Secret Service agents testing positive for the coronavirus. The president and vice president have been criticised for flouting CDC guidelines about wearing face masks in public. A […] 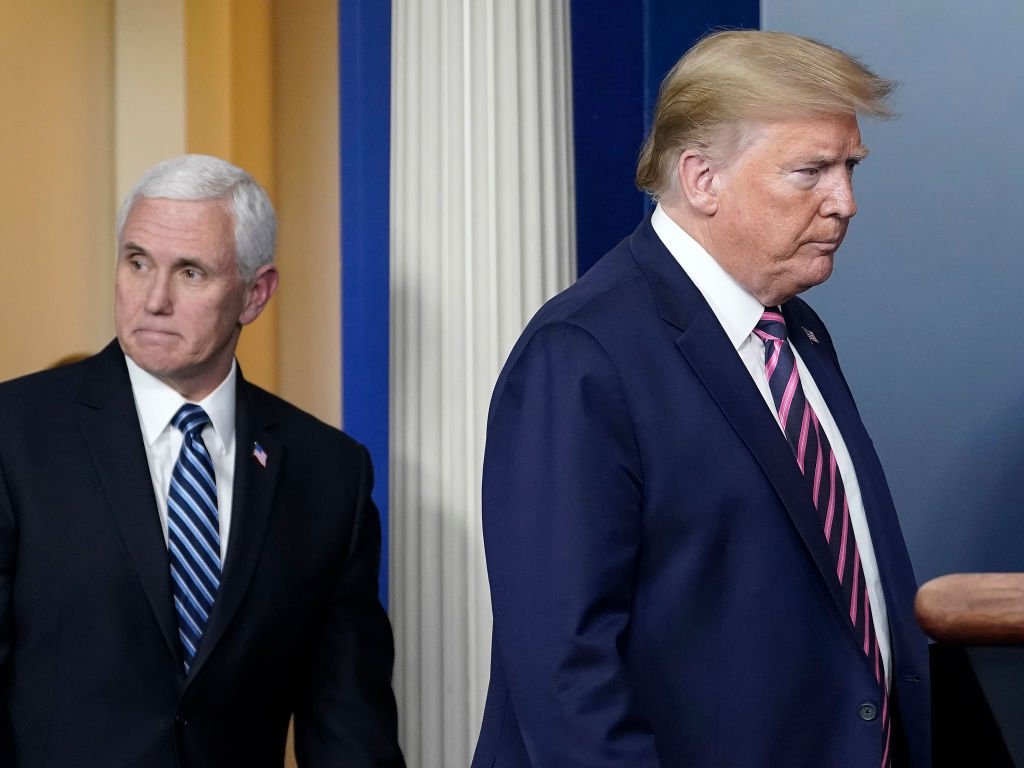 Karen Pence says Mike Pence didn’t know about the Mayo Clinic’s requirement that visitors wear masks, despite the clinic saying it informed him

Vice President Mike Pence’s wife, Karen Pence, said her husband didn’t know about the Mayo Clinic’s requirement that visitors wear face masks when he toured its Minnesota headquarters on Tuesday. His decision not to wear a mask in a room full of masked researchers and clinic employees sparked backlash and […] 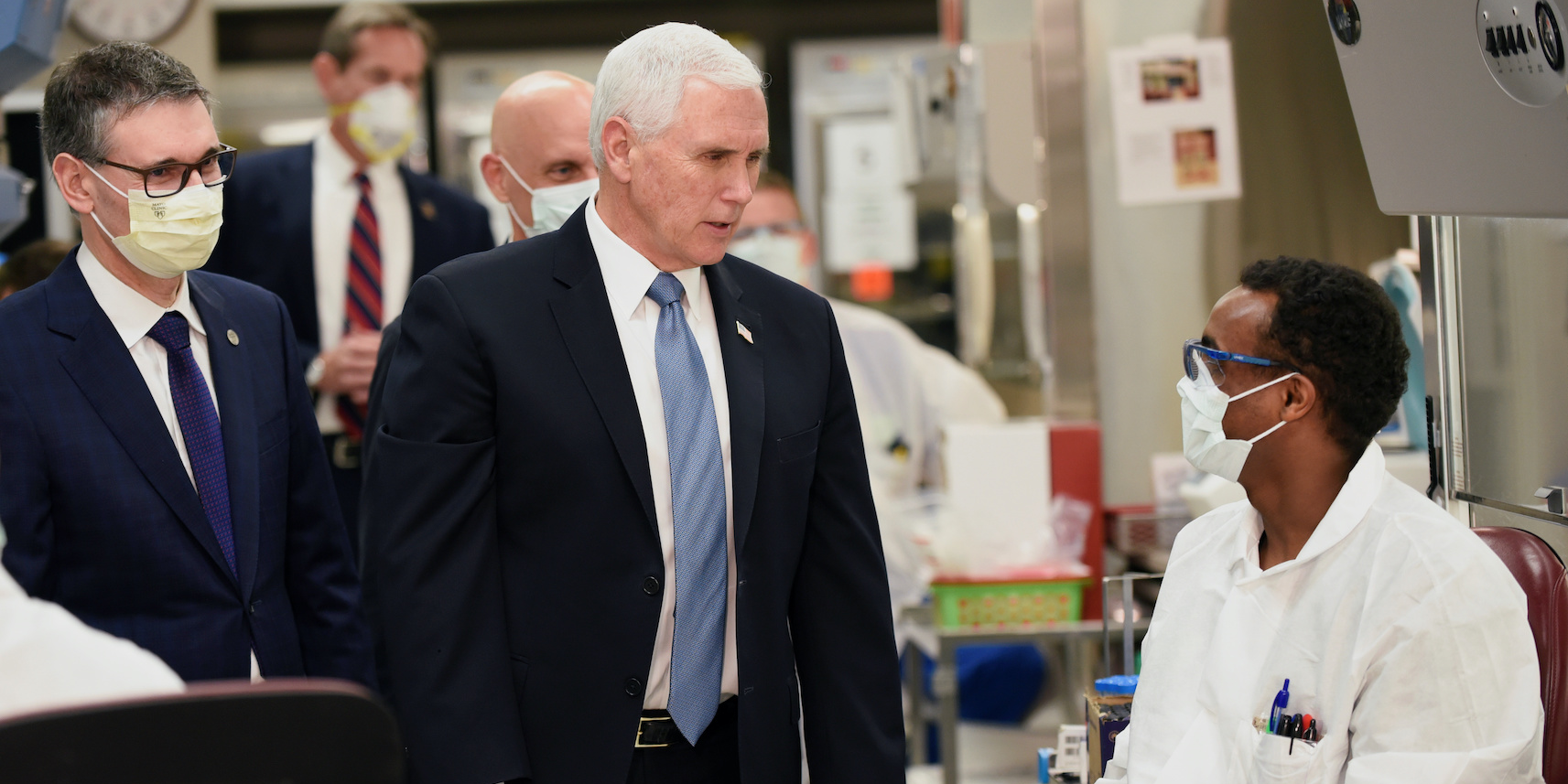 The union that represents Mayo Clinic employees said in a statement that Vice President Mike Pence’s refusal to wear a mask while visiting the facility on Tuesday was insulting. SEIU Healthcare Minnesota also said it was disappointed that the facility did not enforce its own policy. Visit Business Insider’s homepage […] 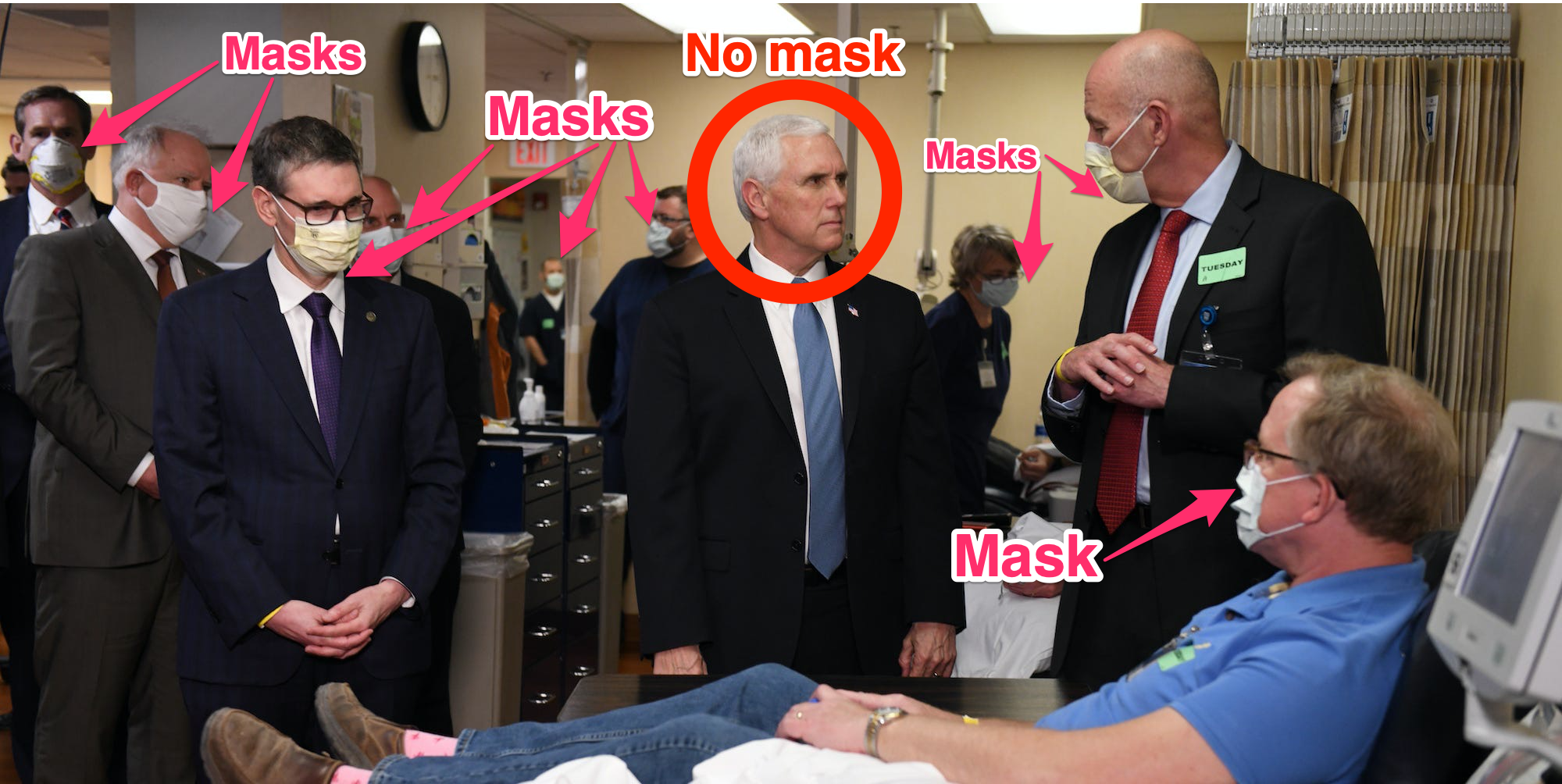 Mike Pence defends not wearing a mask when visiting the Mayo Clinic, saying he’s regularly tested for the coronavirus 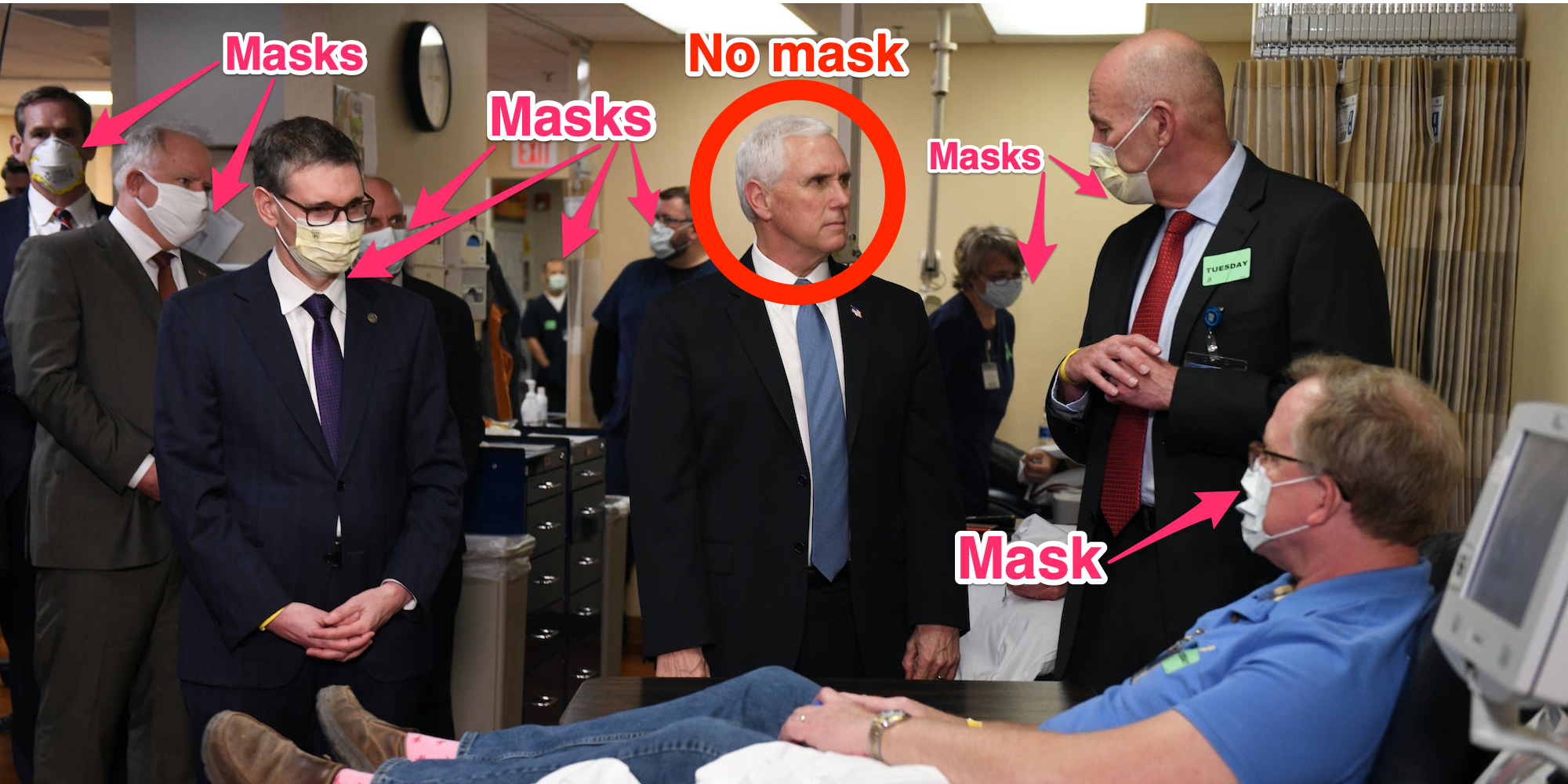 The White House spoke with Wall Street giants including Stephen Schwarzman and Paul Tudor Jones on Tuesday about how they view the coronavirus-battered economy and struggling financial markets, CNBC reported. President Trump and Vice President Pence avoided talking about potential relief measures and instead asked the investors how they see […] 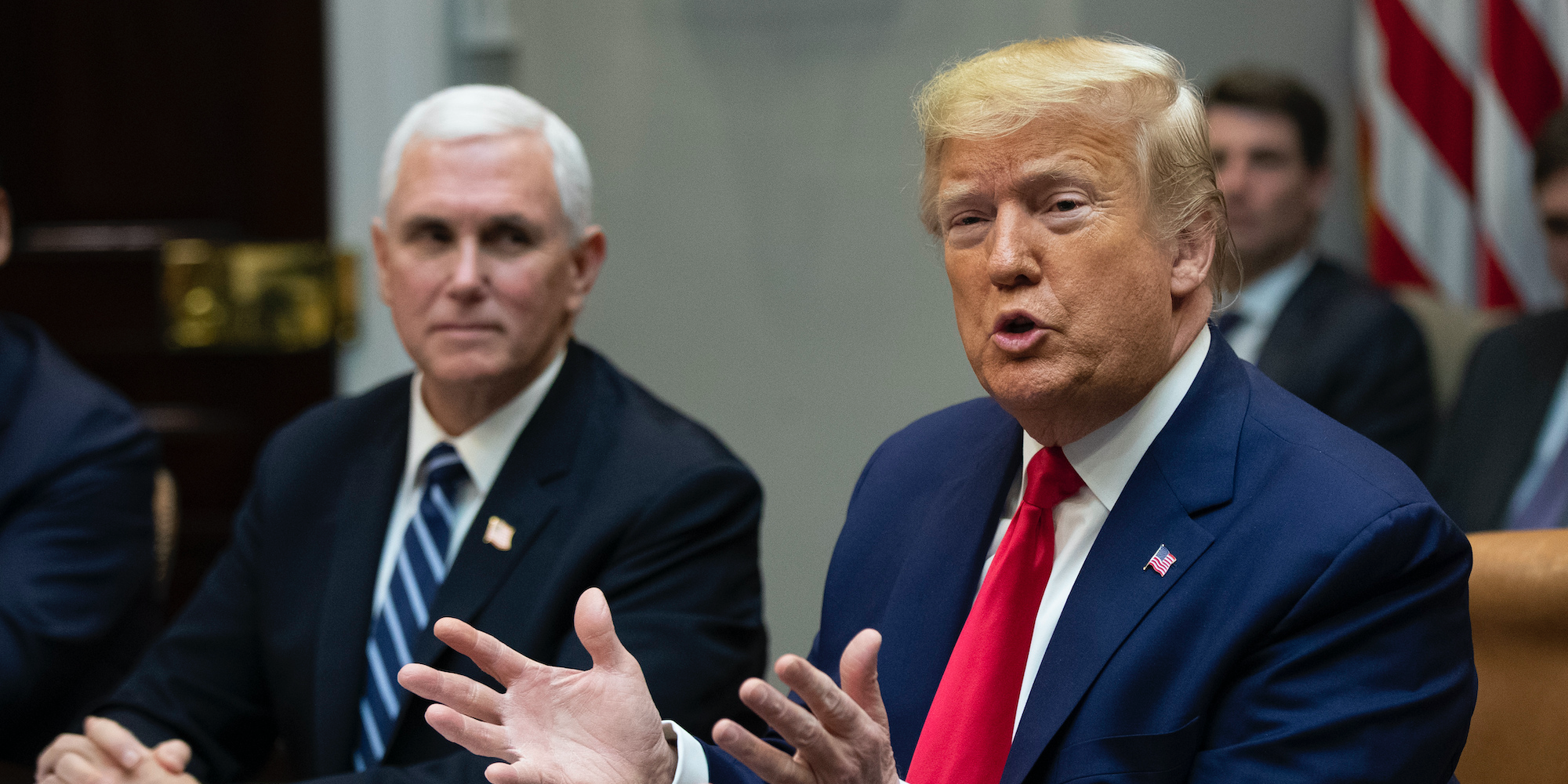 Current and former Trump officials say CPAC failed to offer useful coronavirus updates, leaving them confused and angry about their level of exposure

Current and former Trump administration officials and other conservative operatives were furious with the email informing CPAC attendees that someone at the conference tested positive for the coronavirus. The email provided no clues about who the person was or which other attendees may have been exposed, but it made sure […] 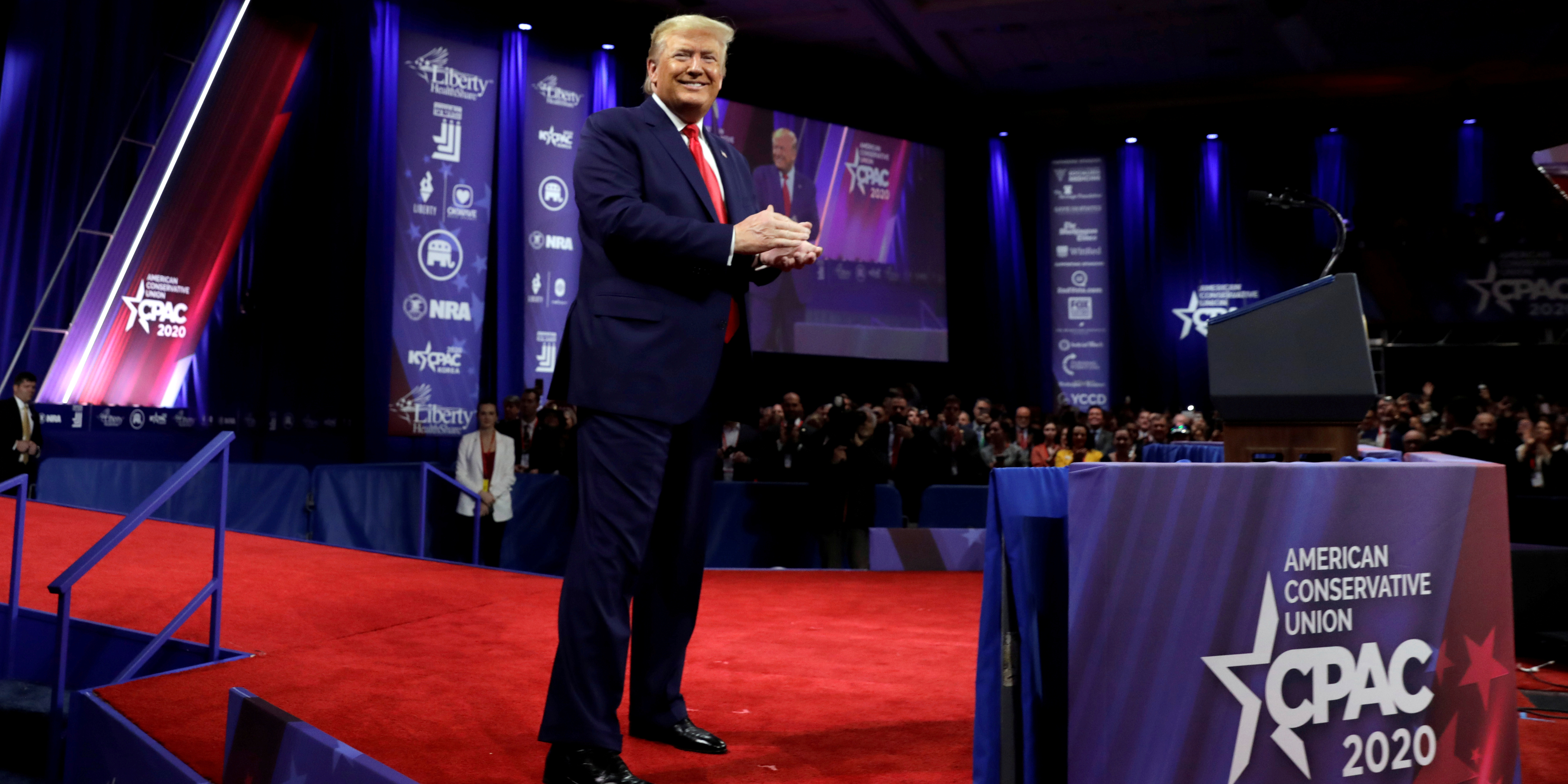 Top White House brass, including President Donald Trump and Vice President Mike Pence, have recently called for the Fed to cut interest rates. On Friday, Pence argued the Fed should cut rates because inflation is low. Earlier this week, at the Milken Institute Global Conference, some of the biggest names […]