Kamala Harris and Doug Emhoff made a Valentine’s Day cookie delivery to DC hospital workers. Harris and Emhoff apparently added handwritten notes on the sweets. The Bidens displayed a “Valentine to the country” with the first lady’s White House installation. Visit Insider’s homepage for more stories. Ahead of Valentine’s Day, […] 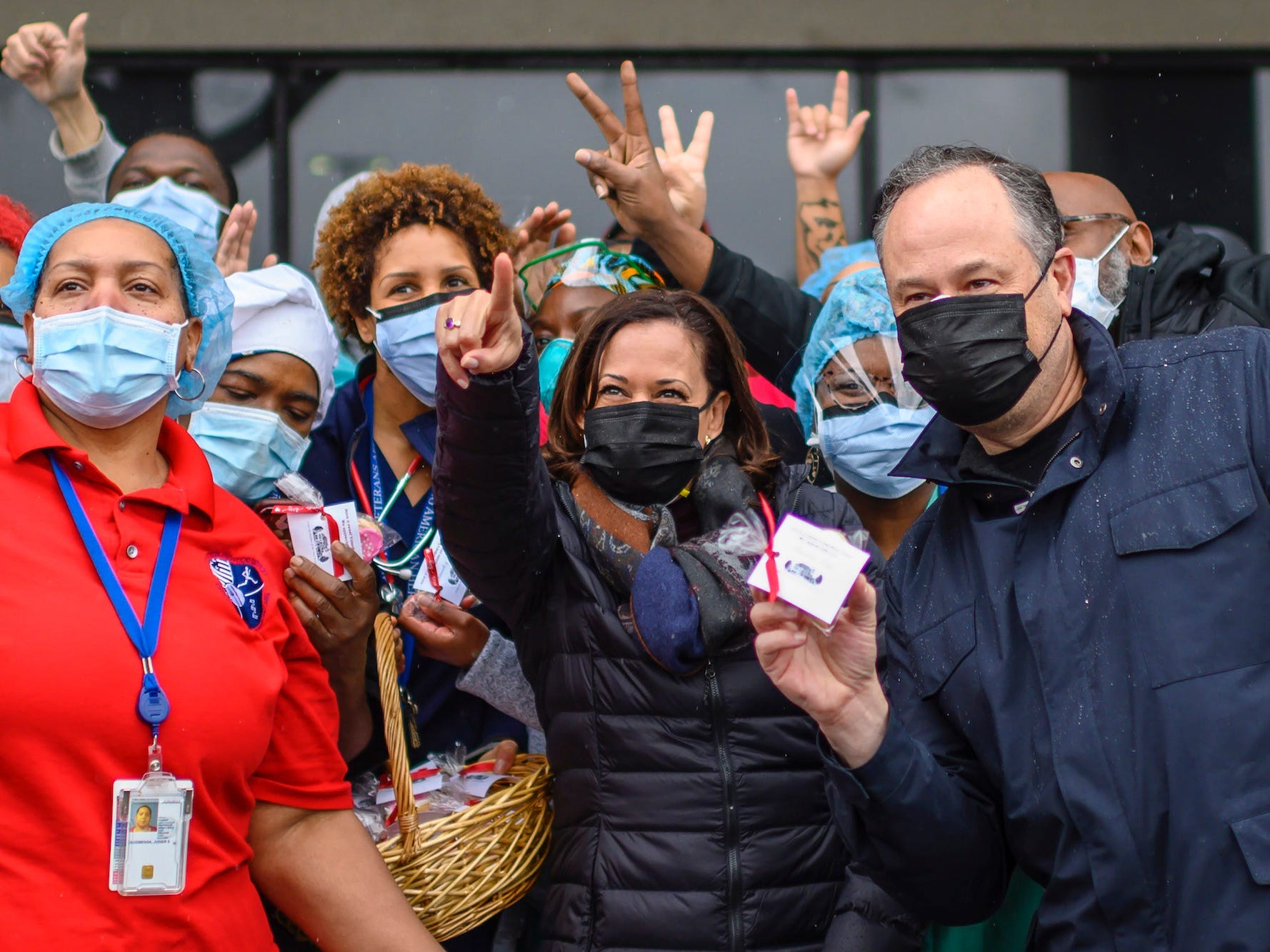 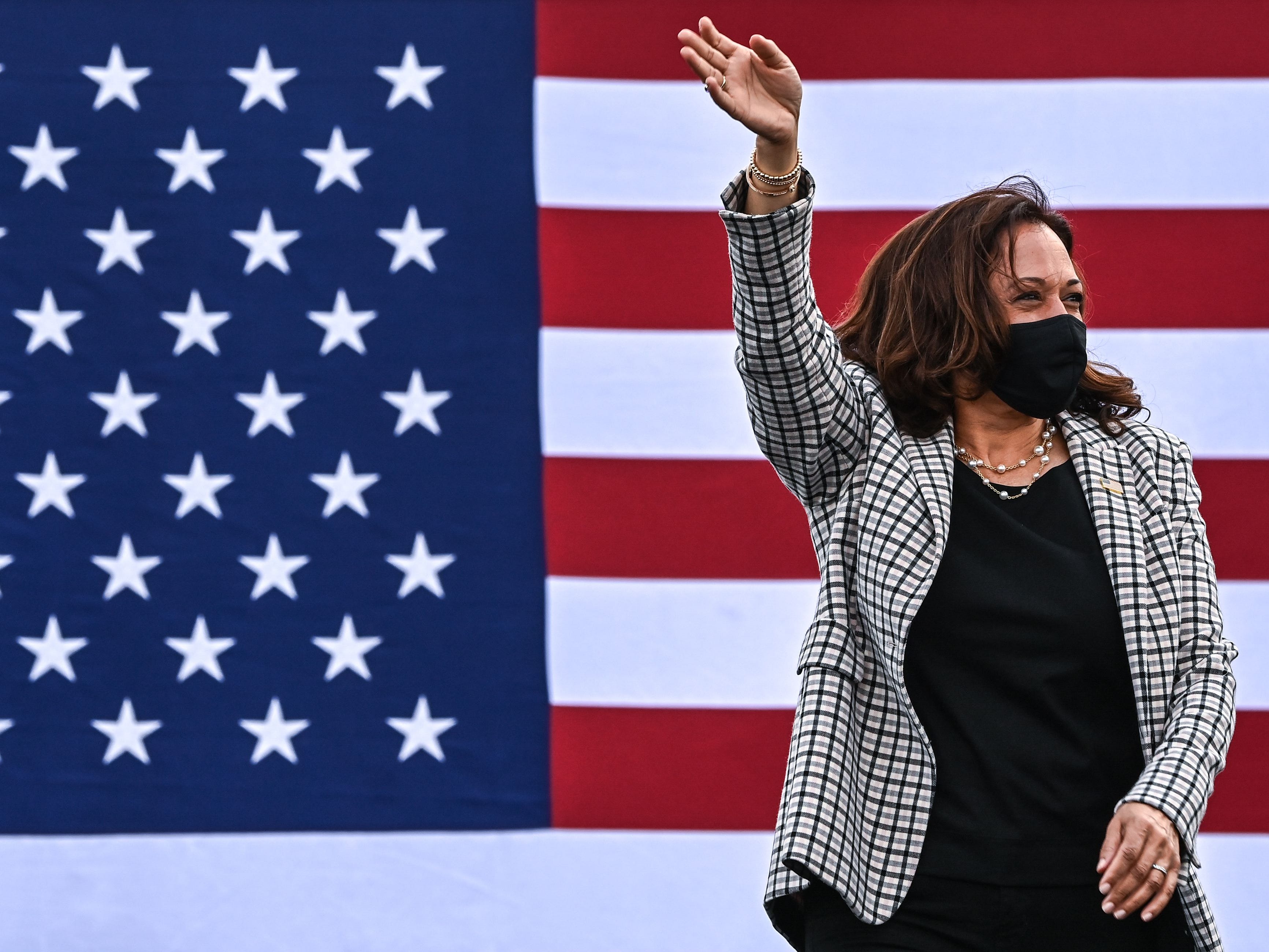 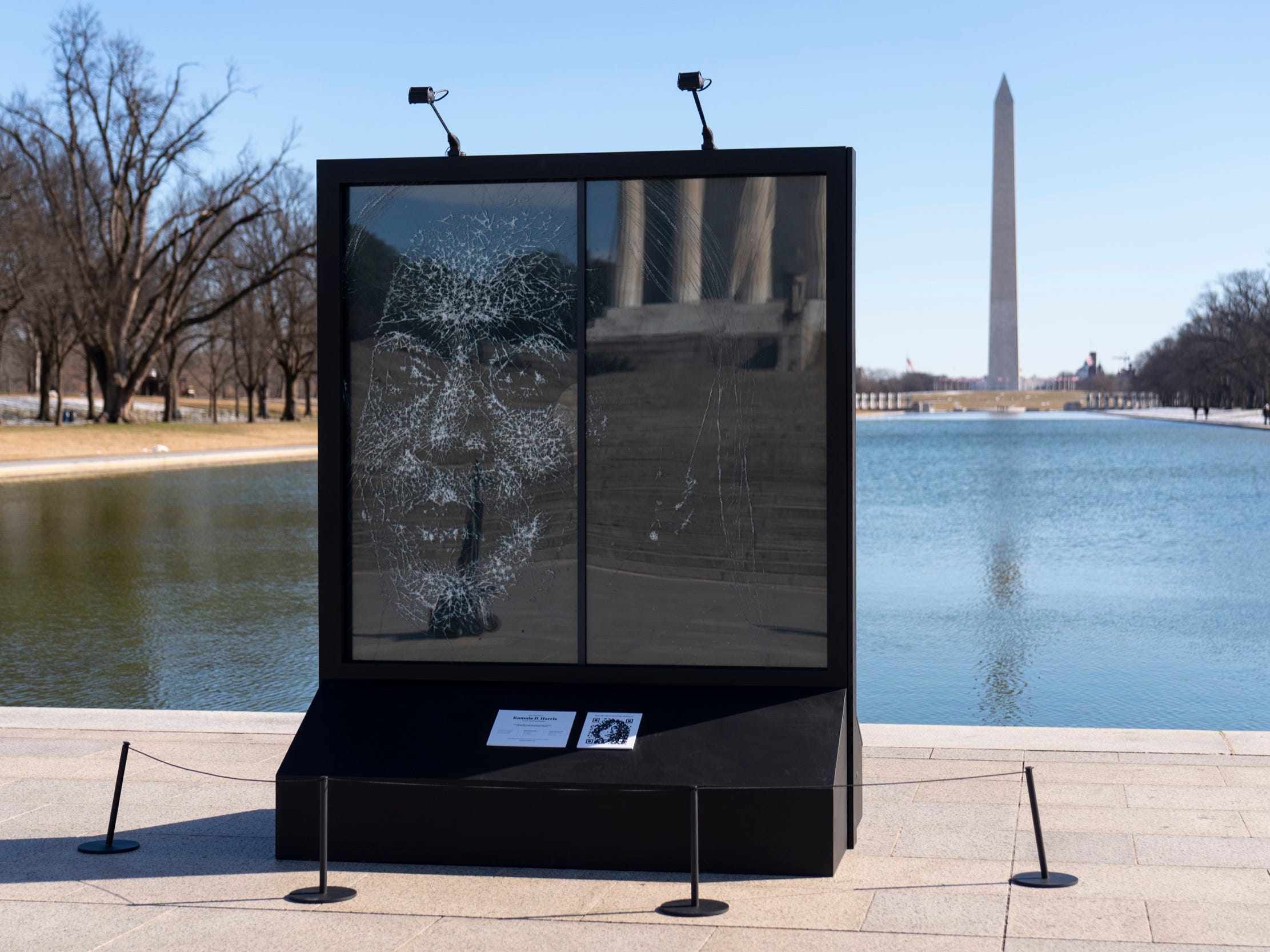 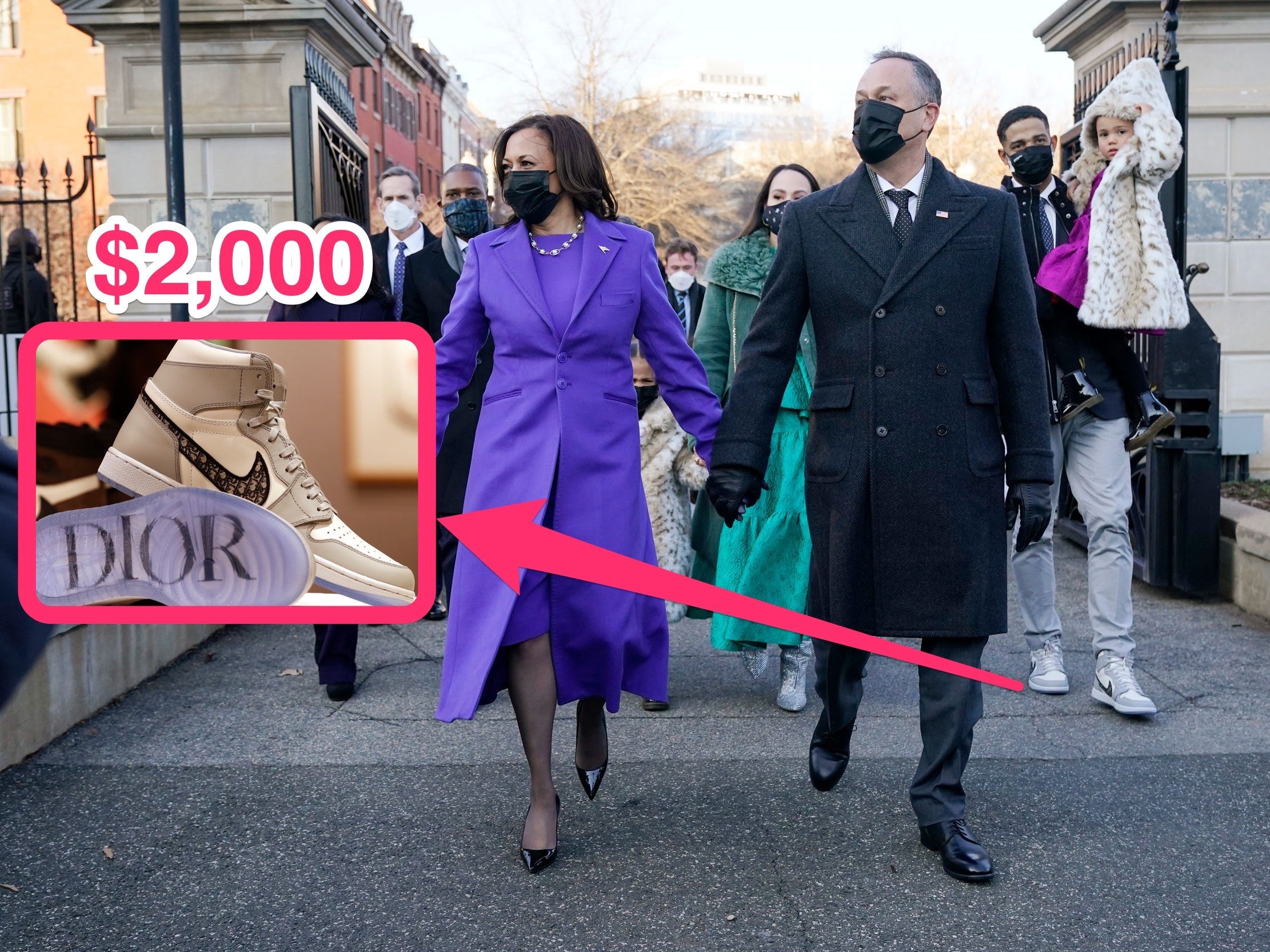 Though Vice President Harris most often wears suits, she has also worn stunning formal gowns. Throughout her time in politics, Harris made statements with her style. Kamala Harris wore a purple dress and coat by Christopher John Rogers while being sworn in as vice president. Visit Insider’s homepage for more […] 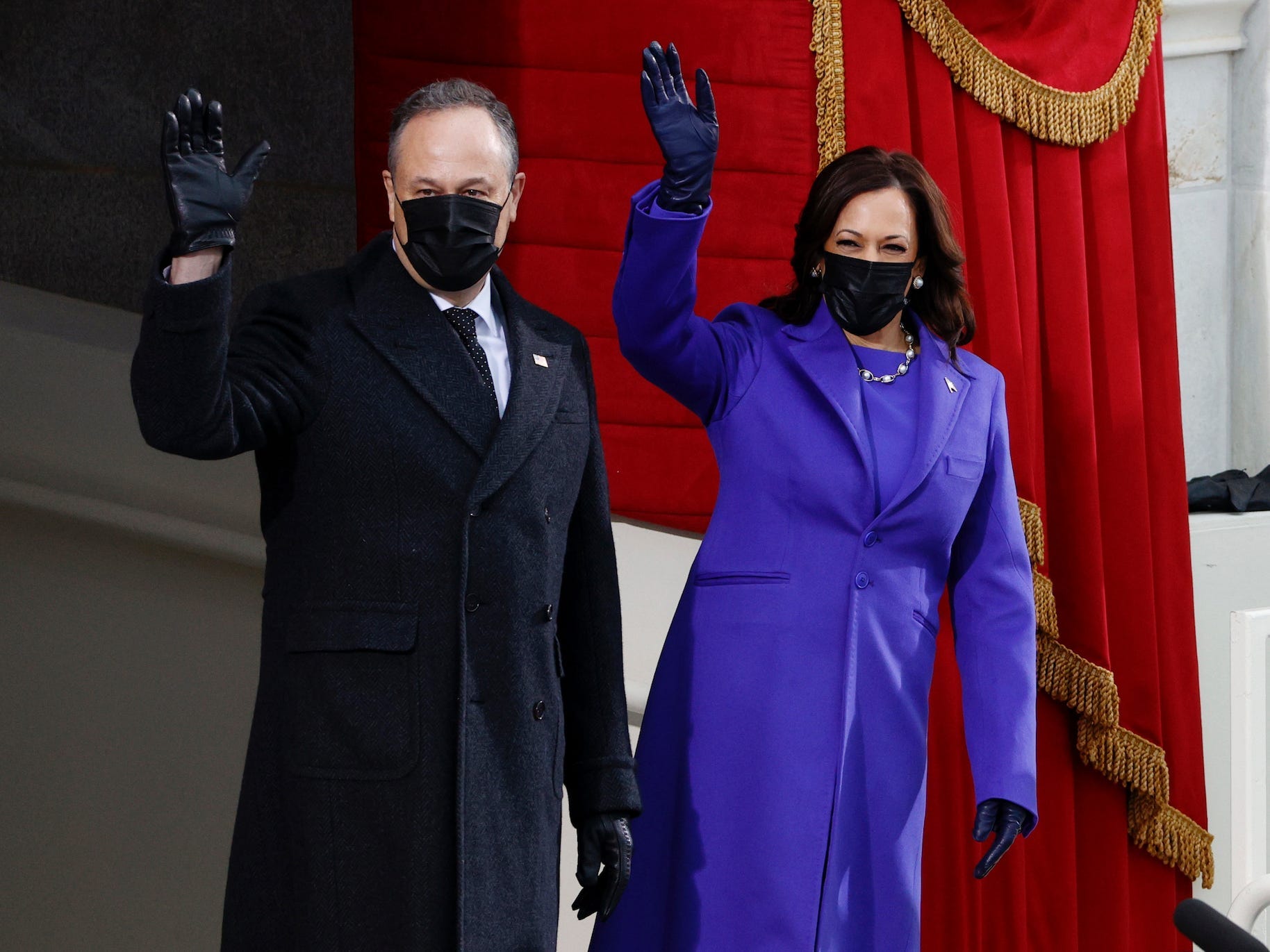 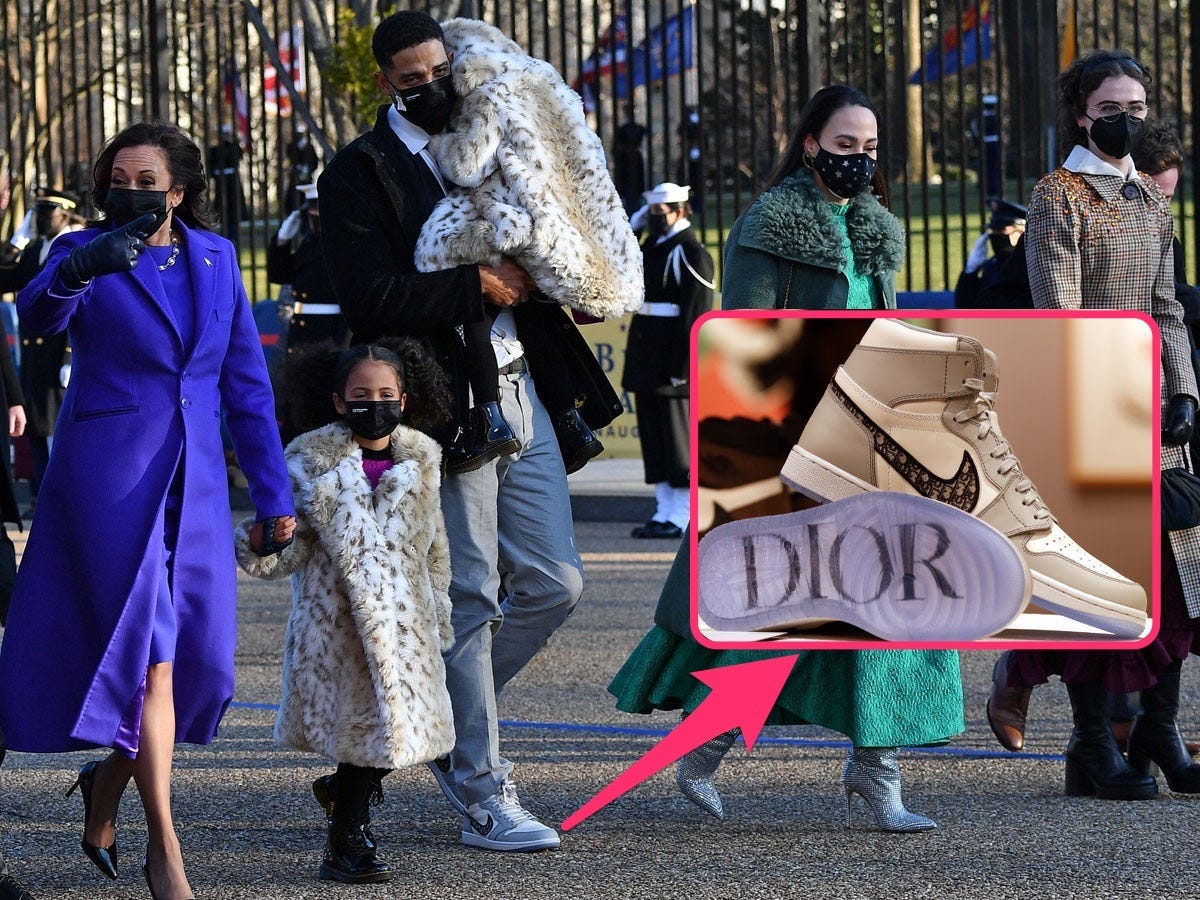 Steph Curry and the Golden State Warriors sent newly-minted Vice President Kamala Harris a signed “Madame VP” jersey. In a video shared by the team, Harris said the gift “means so much to me” and promised to “proudly display this in the office of the Vice President of the United […] 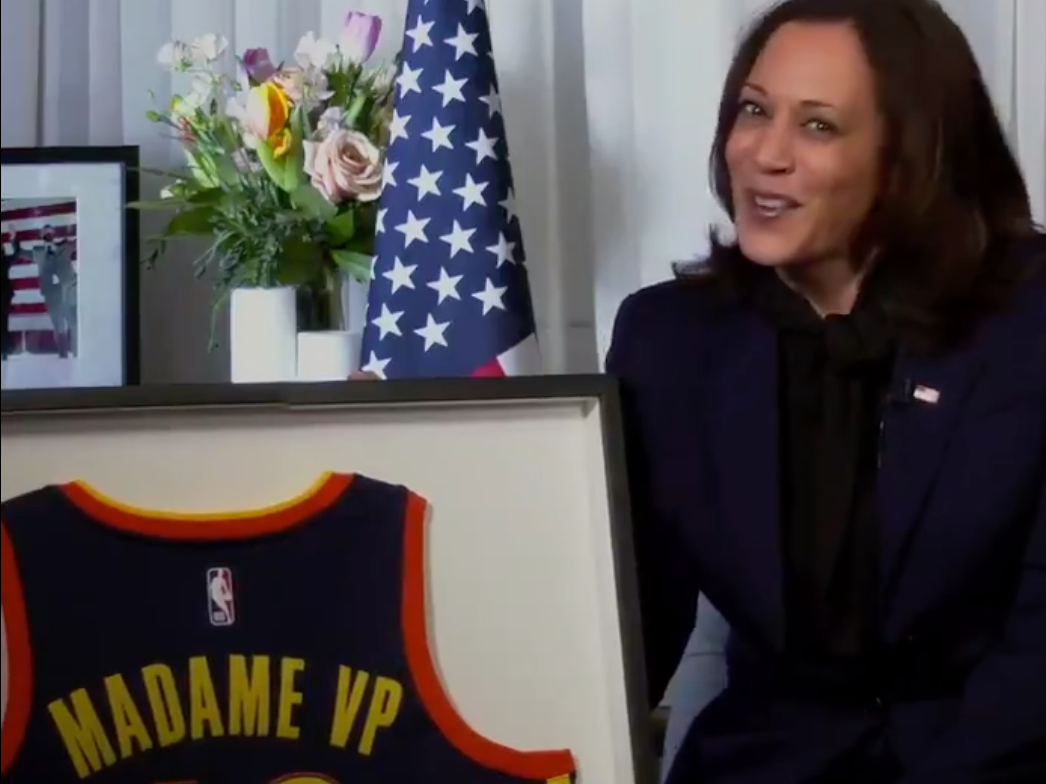 Justice Sonia Sotomayor mispronounced ‘Kamala’ while swearing in Vice President Harris. Her name is pronounced “COMMA-luh,” not “ku-MAH-luh.” Republicans mocked her name while campaigning, so it was disappointing to see it mispronounced again. Visit Insider’s homepage for more stories. Vice President Kamala Harris made history on Wednesday when she was […] 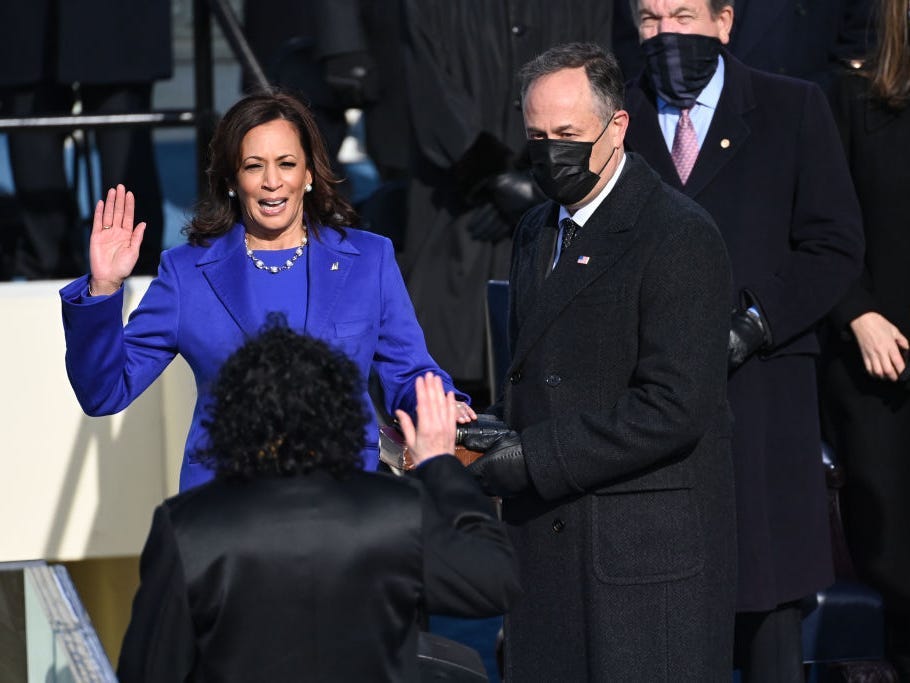 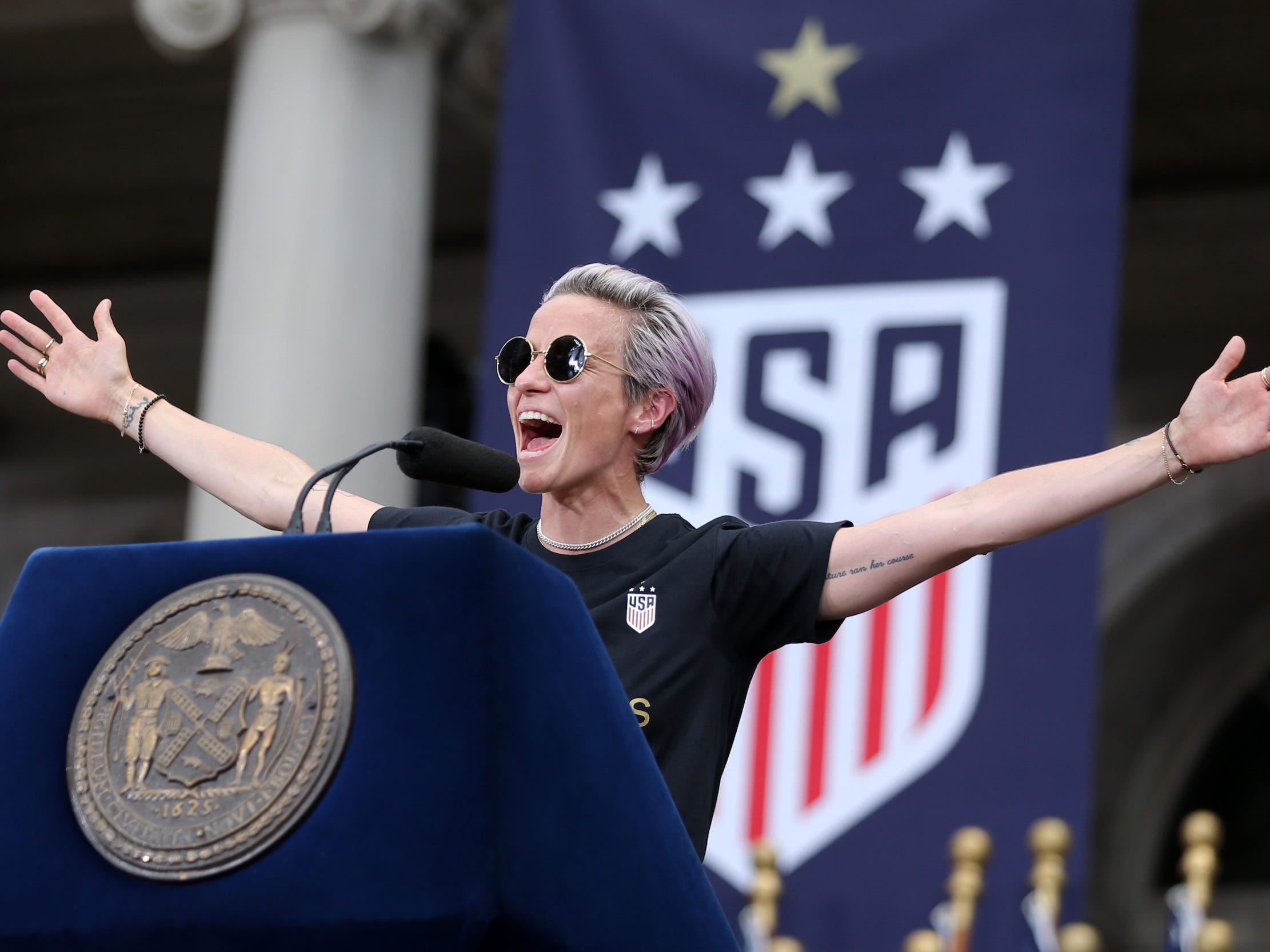 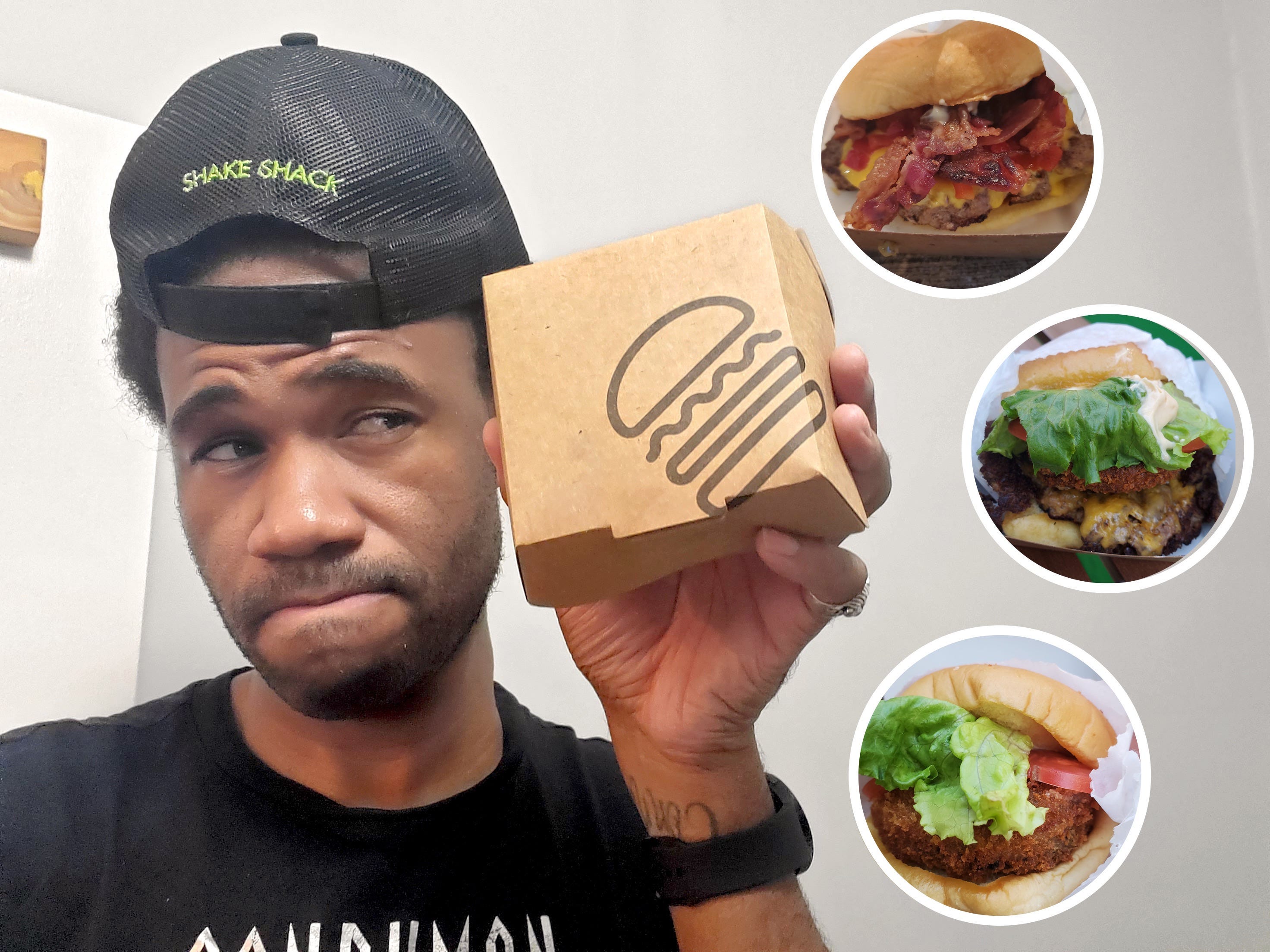 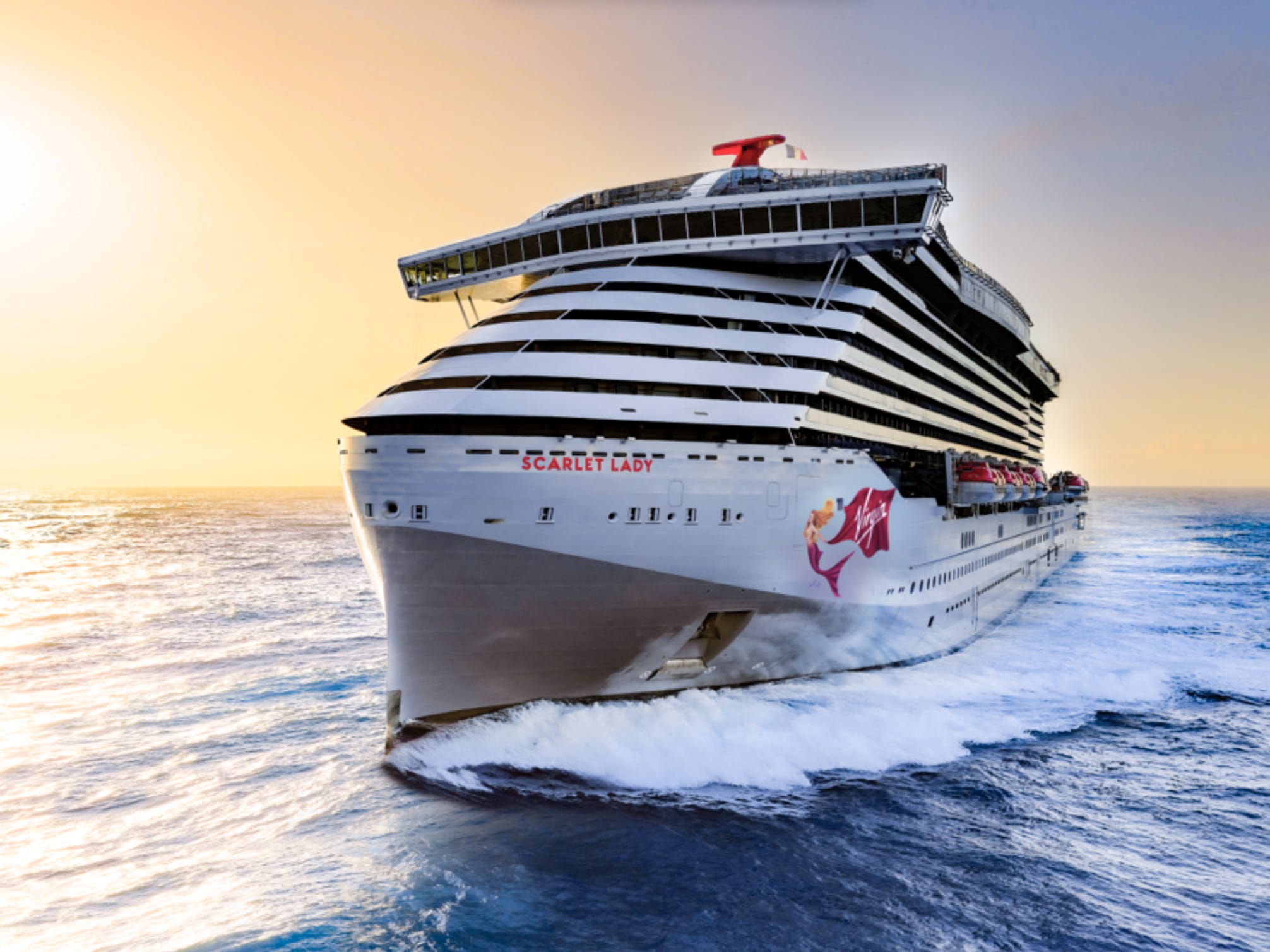 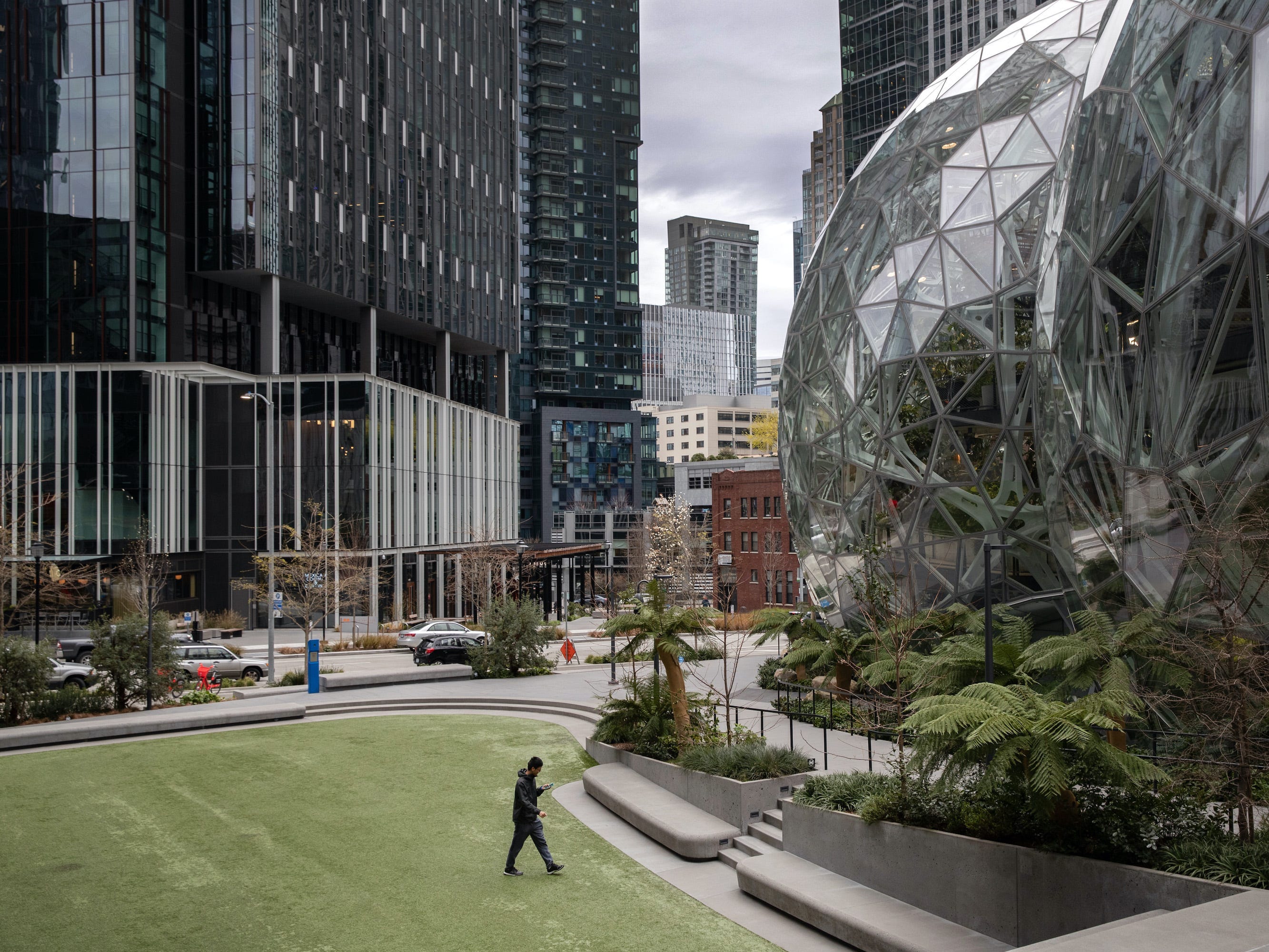