We explore why it was so difficult for automotive engineers to reach 300 mph and how they managed to do it. 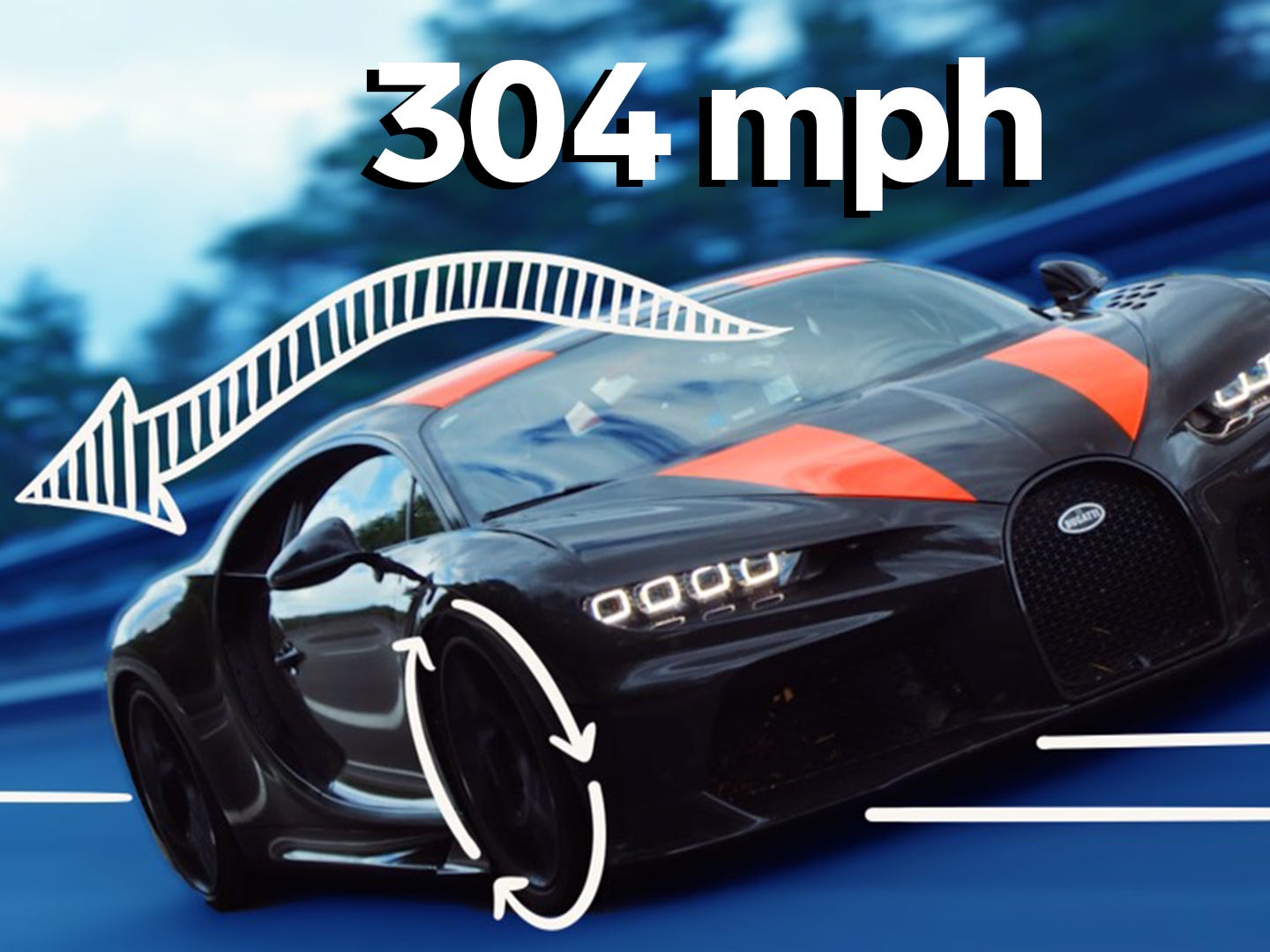 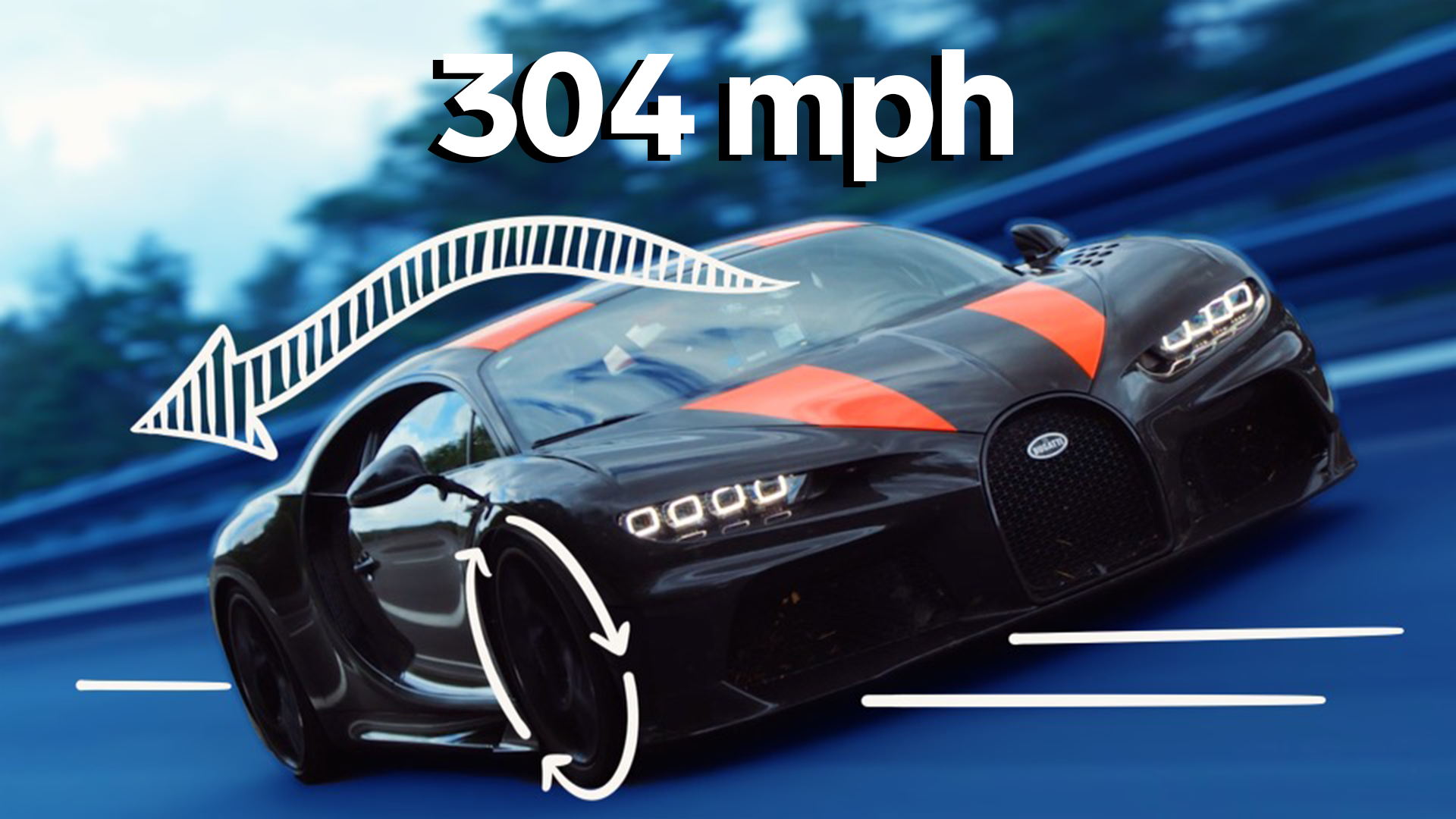 The legendary Bugatti Veyron, once the fastest production car in the world, turns 15 this year. Here are some never-before-seen photos of what led to its creation.

In 2005, the world saw the first Bugatti Veyron. With 16 cylinders and making almost 1,000 horsepower, it immediately became one of the most significant cars ever made. Photos of the concepts that led up to it show its path from a mere idea to production. Visit Business Insider’s homepage […] 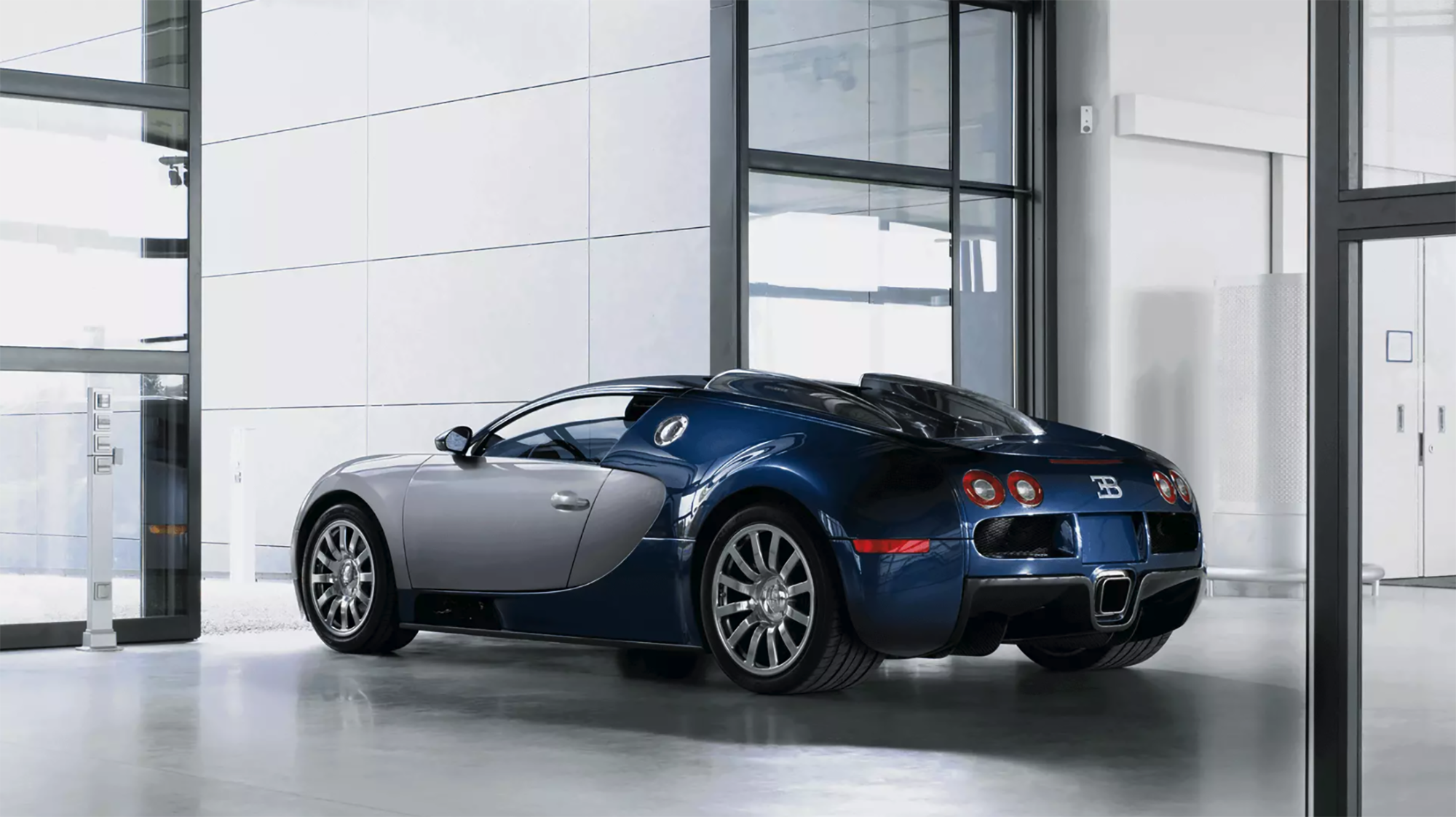 A first look at the new $5.7 million Bugatti Divo from the Paris Motor Show 2018

This is the new $US5.7 million Bugatti Divo. Only 40 are being made and every single one has already been sold. They are due to be released in 2021, but it was displayed at the 2018 Paris Motor Show. Bugatti has flaunted its newest supercar at the Paris Motor Show […] This Bugatti Veyron is made with porcelain and worth millions Watch how a Bugatti Veyron is made

Watch full episodes of the Science Channel Series “How It’s Made.” This is how a Bugatti is made. Like other works of art, this supercar is a limited edition. Only 450 of them will ever be made. Bugatti calls its 1,000-square-meter production facility the Atelier. Instead of a typical assembly […]