Biden walks back remarks, says he didn’t mean to threaten to veto the bipartisan infrastructure bill

Biden suggested he'd veto a bipartisan bill unless it moved in "tandem" with another Democratic bill. Republicans called it "extortion." 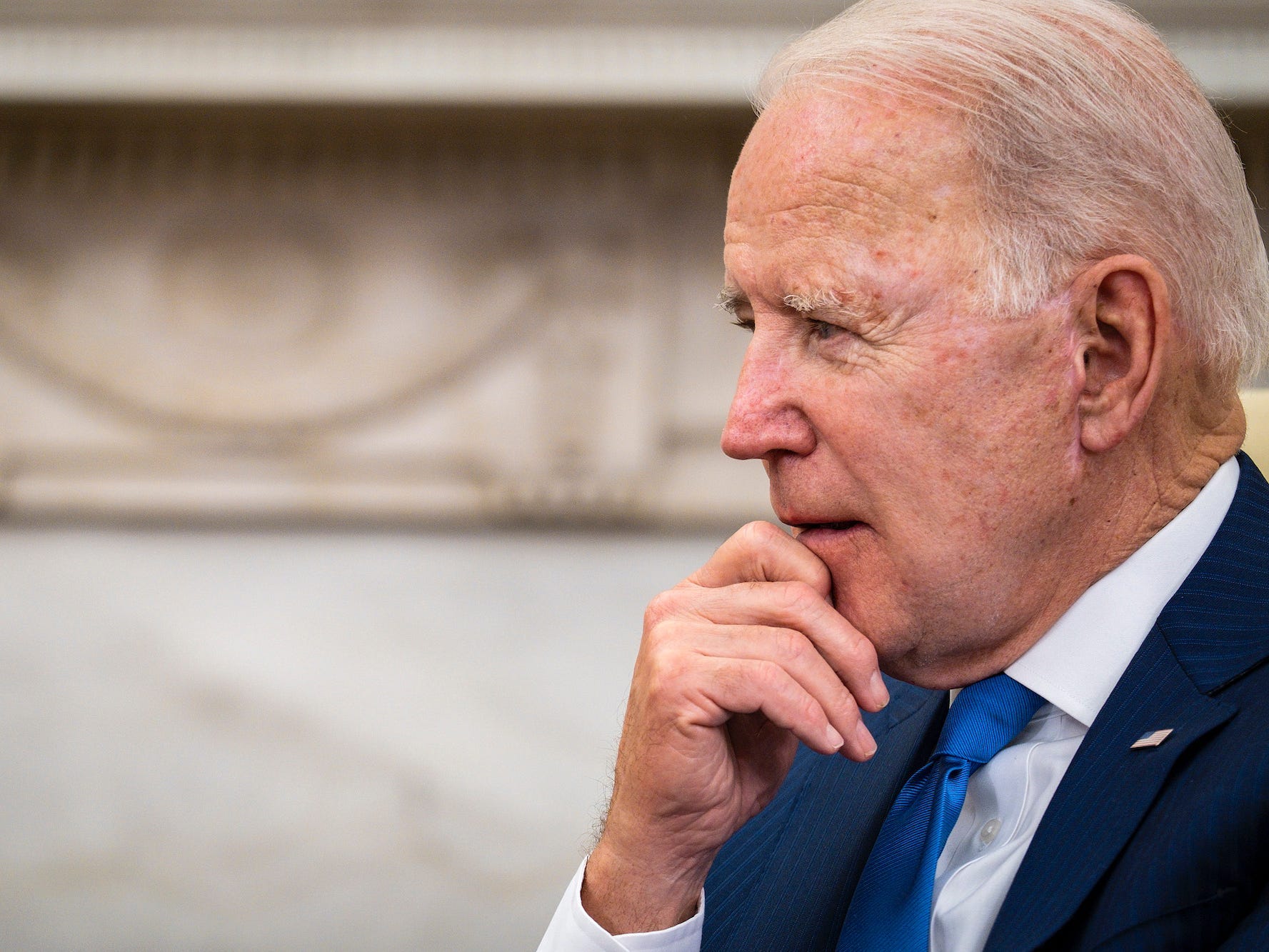 The Senate on Friday voted to override President Donald Trump’s veto on the National Defence Authorization Act, a $US741 billion defence bill. This represented the first successful veto override of Trump’s presidency, though he’s issued nine vetoes in his tenure. The president took issue with the defence bill largely because […] 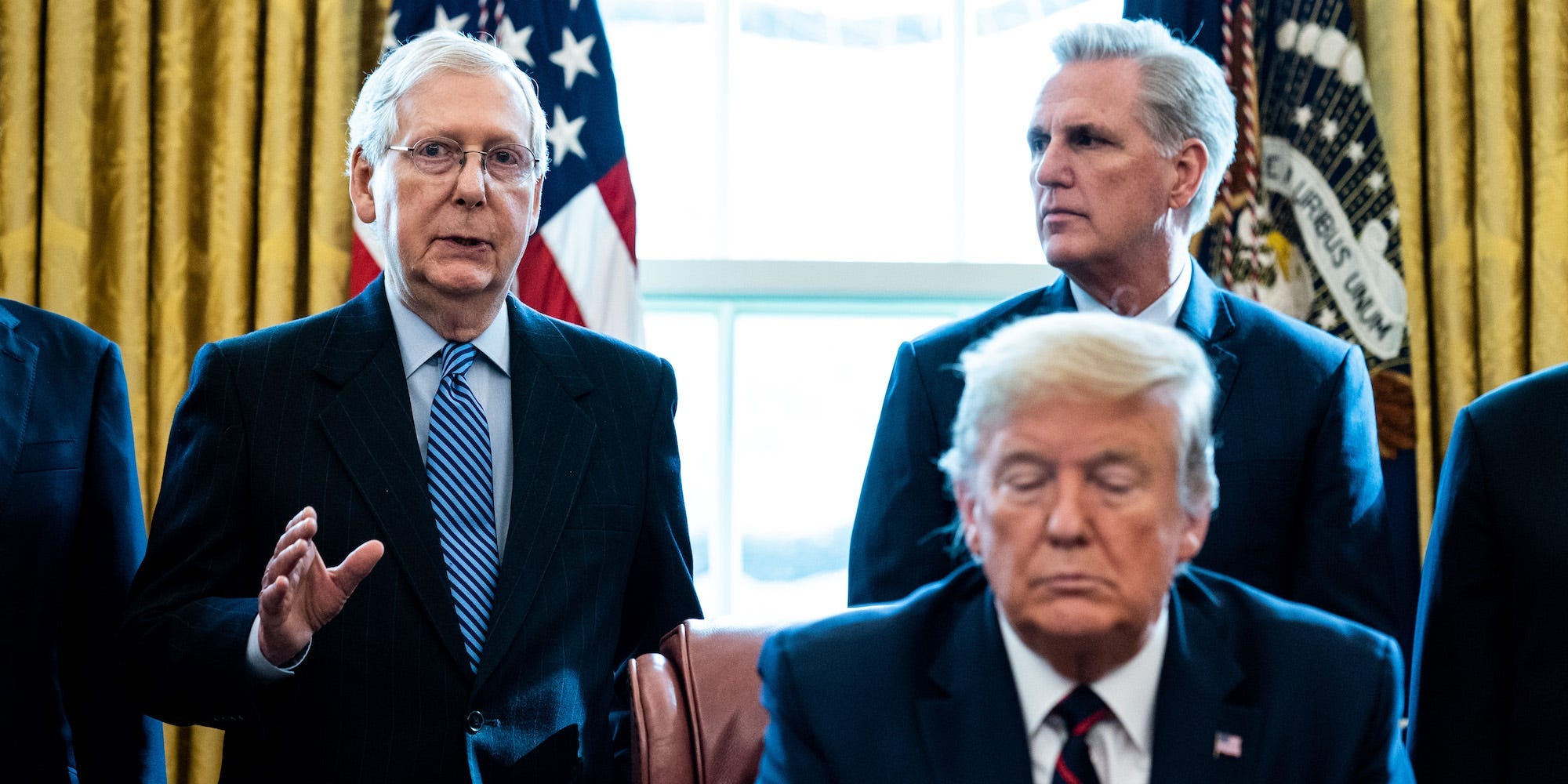 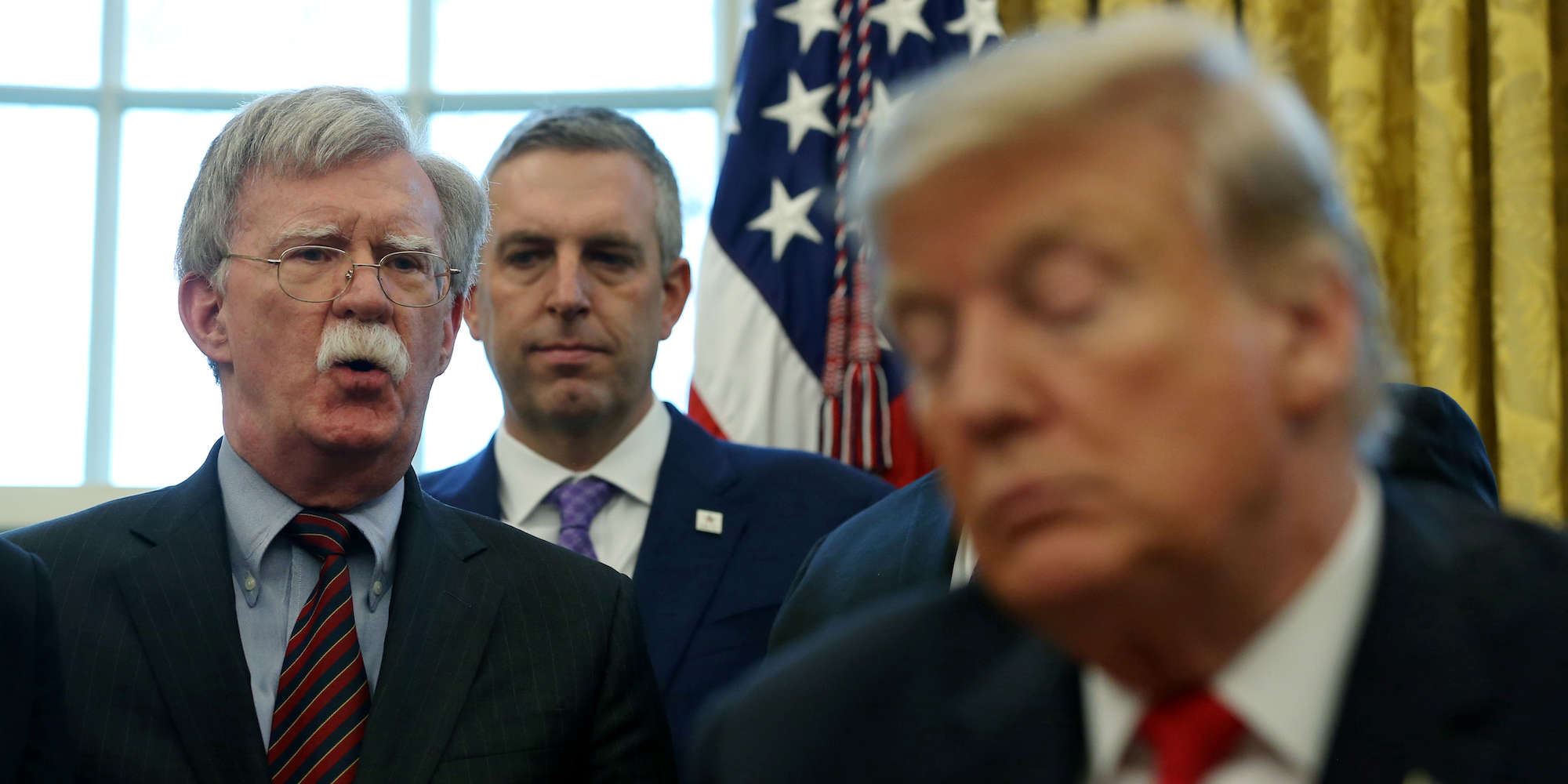 President Donald Trump may be facing his first congressional veto override in the final days of his presidency. An overwhelming majority of lawmakers from the Democratic-controlled House supported a defence bill in a 335-78 vote, which exceeds the two-thirds majority needed to slap down a potential veto from Trump. Numerous […] 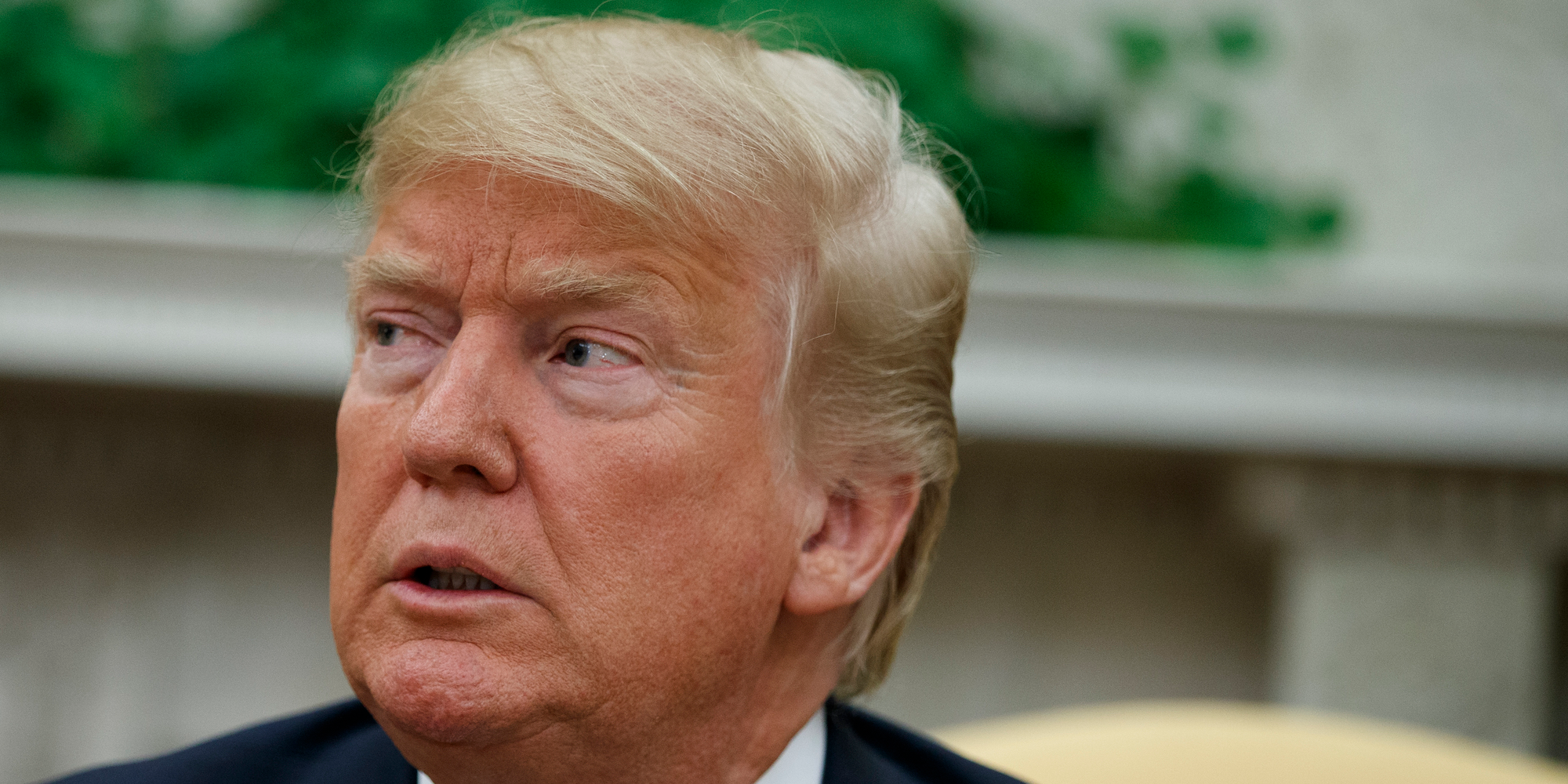 President Donald Trump tweeted late Tuesday night that he would veto the National Defence Authorization Act unless it included a repeal of Section 230. Section 230 is the part of US law that grants broad protections allowing tech companies to moderate their own platforms. Trump has been trying to roll […] 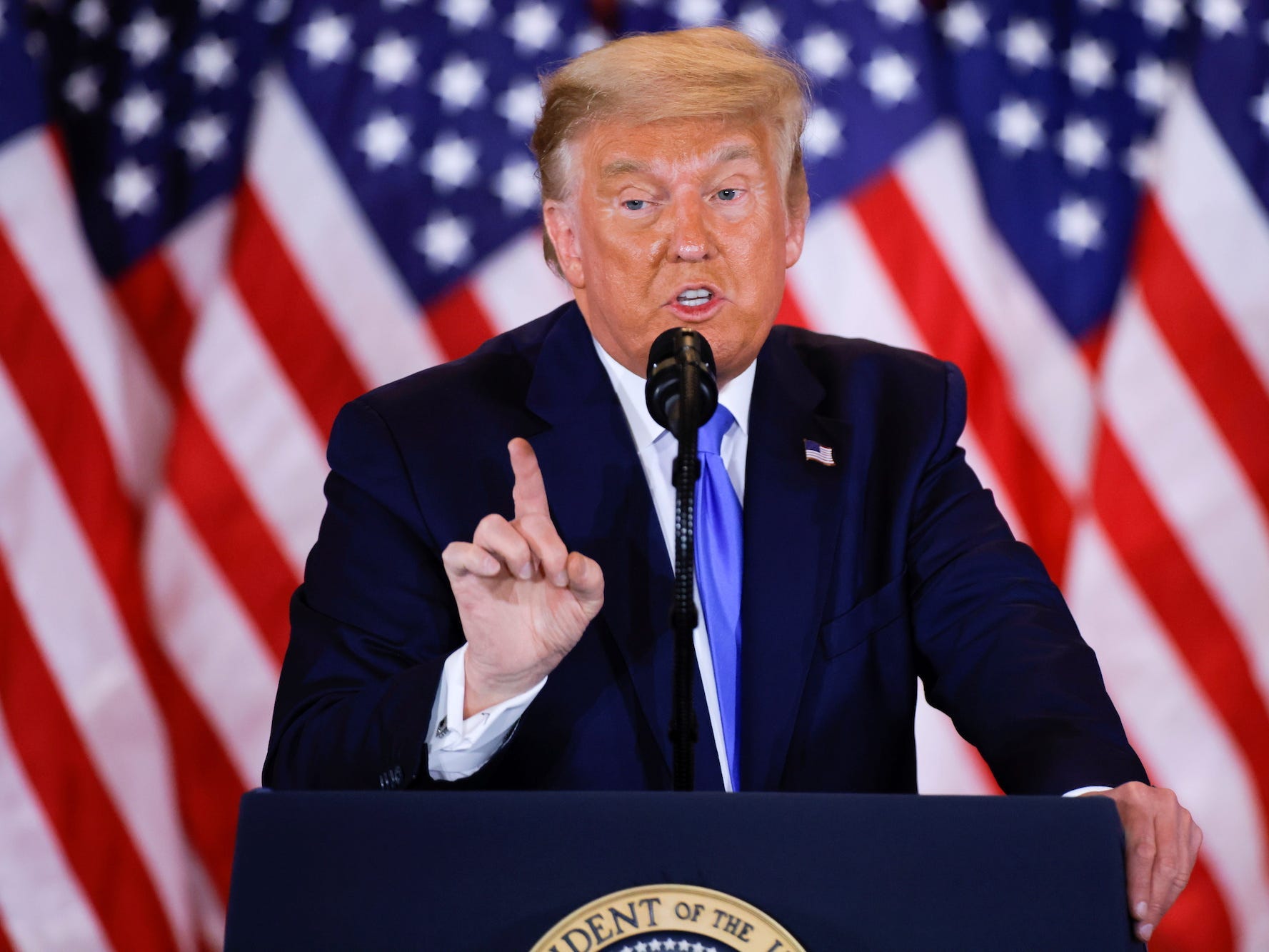 President Trump on Friday vetoed a measure that would have made it easier for students defrauded by for-profit colleges to obtain the cancelation of their federal student loans. By vetoing the bill, Trump sided with his Education secretary, Betsy DeVos. “With this veto, this administration chose profiteers over veterans and […] 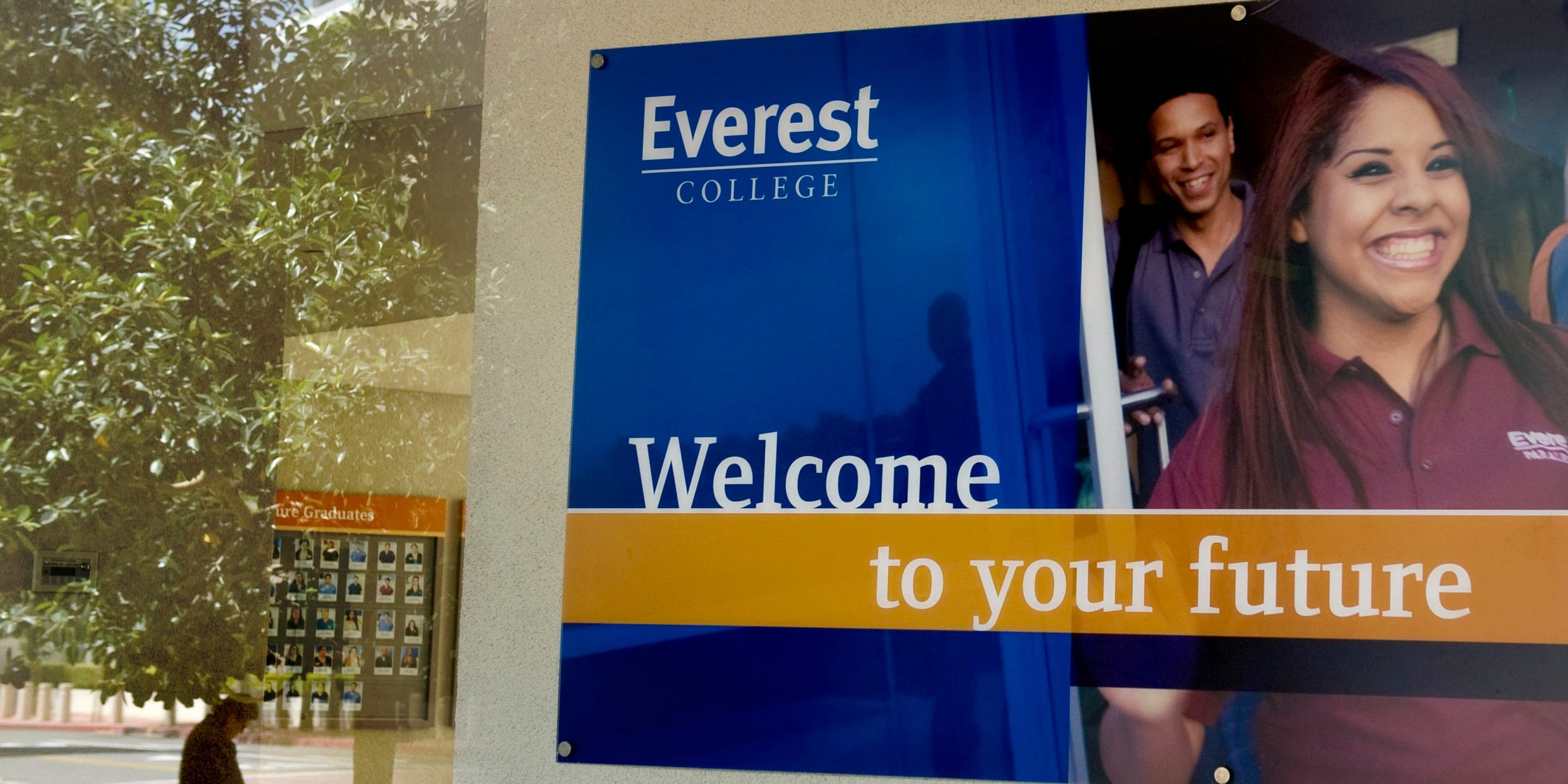 North Carolina Republicans set off pandemonium in the state’s House of Representatives on Wednesday by passing a controversial budget while some Democrats were absent during a 9/11 memorial ceremony. The Republicans overrode Democratic Gov. Roy Cooper’s veto of the state budget with a 55-9 vote. It remains unclear where Democrats […] President Donald Trump on Tuesday issued the second veto of his presidency on a war-powers resolution ending US support for the Saudi-led coalition in the Yemen conflict. The resolution was in many ways a rebuke of Trump’s response to the killing of the Saudi journalist Jamal Khashoggi. The passage of […] House passes resolution ending US support for Saudi Arabia in the Yemen war, setting up just the 2nd veto of Trump’s presidency

The House of Representatives on Thursday passed a resolution requiring the United States to withdraw support for the Saudi-led war in Yemen. The resolution passed through the Senate in March and will now head to President Donald Trump’s desk, setting up the second veto of his presidency. The stunning rebuke […] Trump issues his first presidential veto, striking down Senate resolution to terminate his national-emergency declaration for a border wall

President Donald Trump on Friday vetoed a resolution that would have terminated his national-emergency declaration to build additional mileage of physical barriers along the US-Mexico border. The veto is the first of Trump’s presidency and comes after he was rebuked by Congress. Trump is also likely to veto another resolution […] Fox News hosts and guests have had a major influence on President Donald Trump’s willingness to shut down the federal government, according to a report from The New Yorker. On one occasion, criticism from Fox News hosts almost pushed the president to veto a government-funding bill, an act that would […] Kentucky Sen. Rand Paul reportedly said Saturday he would vote in favour of a resolution blocking President Donald Trump’s national emergency declaration. Paul joins three other Republican senators who announced their support of blocking the emergency, creating a likely majority in the Senate to pass the bill. Trump has already […]