2019 saw numerous remakes and reboots of popular shows make it to the small screen. From comic book adaptations like HBO‘s “Watchmen” to remakes of beloved sitcoms like Spectrum’s “Mad About You,” there were plenty of remakes available to watch. But not all of these remakes were hits with critics. […] THEN AND NOW: The cast of ‘Veronica Mars’ 16 years later

“Veronica Mars” premiered on TV in September 2004. The show, about a teen detective played by Kristen Bell, lasted for three seasons and led to a fan-funded 2014 movie. In July 2019, “Veronica Mars” got a fourth season that was made available on Hulu and saw the return of many […] 52 celebrities you probably forgot were on ‘Veronica Mars’

“Veronica Mars,” the noir-style drama starring Kristen Bell as a teenage private eye, returned to screens as an eight-episode fourth season on Hulu in July 2019. The original series aired from 2004 to 2007, and led to a fan-funded movie in 2014. During those years, a number of A-list celebrities […] 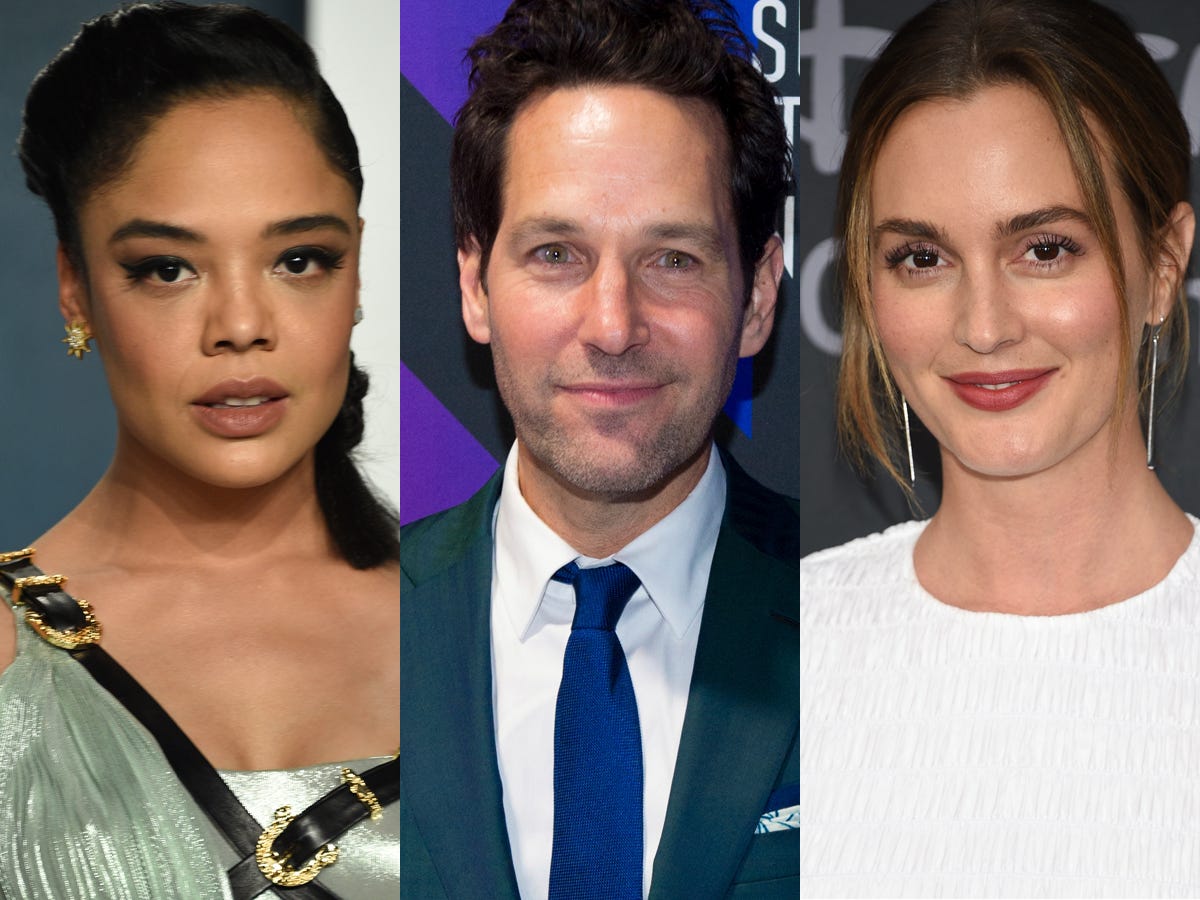 14 great TV shows that should have never been canceled

The television graveyard is full of shows that were buried in their prime. And for fans, no matter how few, it’s always devastating to lose a great show before its time. In most cases, cancellations come down to low ratings. And while many networks would kill for the numbers shows […]

Kristen Bell appeared on NBC’s “Late Night With Seth Meyers” and discussed filming “Veronica Mars” in San Diego, California when she was younger. The actress explained that the cast was “unsupervised” for three years as they shot the show, and someone would often pull the same, unsanitary prank in the […]

Fans who donated funds to turn the... What the fans paid to see. 11 Big Reveals To Get Excited For At Comic-Con Not enough for "the movie you deserve."