Mars and Venus will appear just a finger’s width apart in the night sky on Monday and Tuesday. Here’s how to see it.

Mars and Venus will be a mere half-degree apart, or about the width of an index finger at arm's length, in the sky on Monday and Tuesday nights. 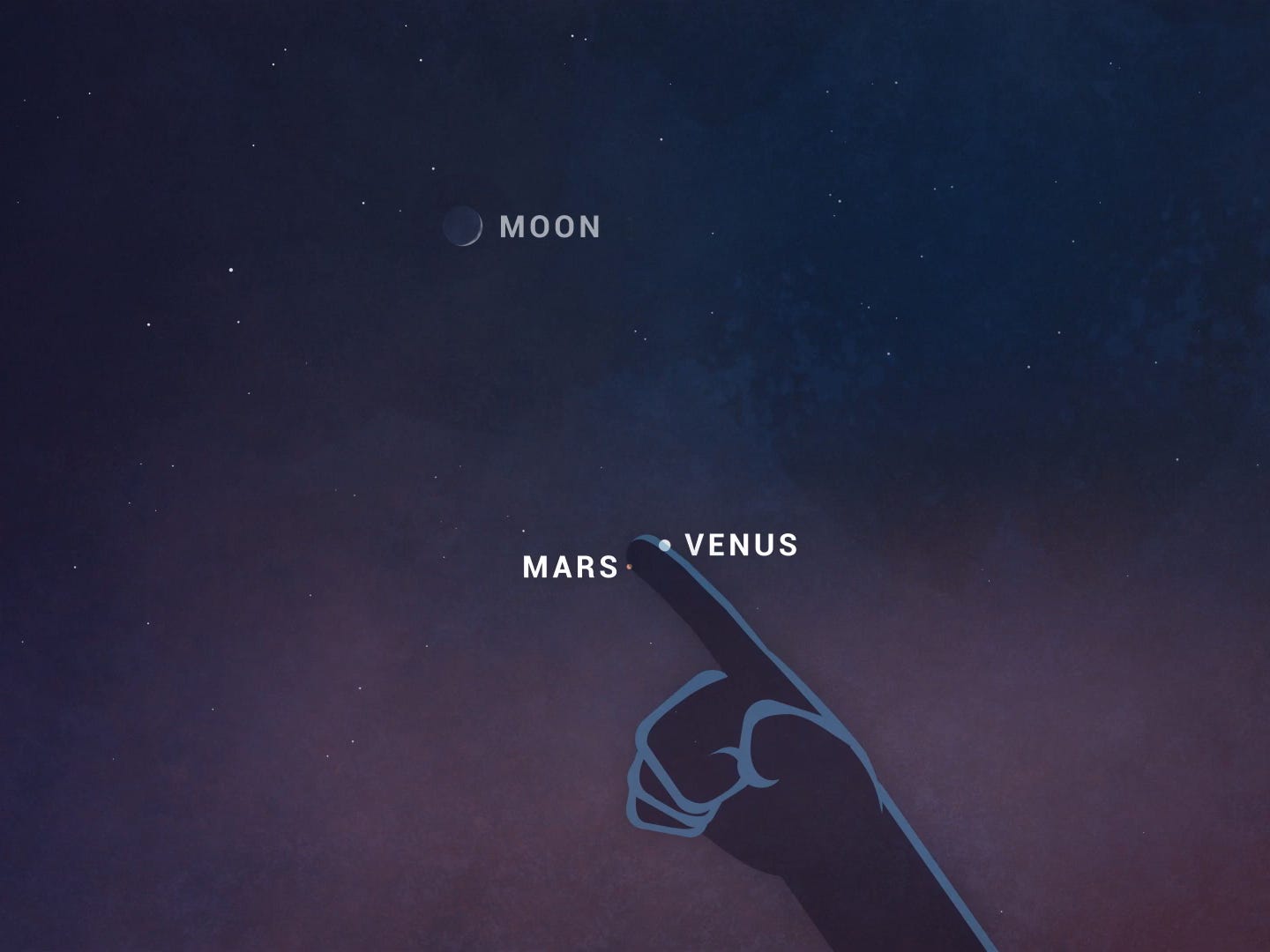 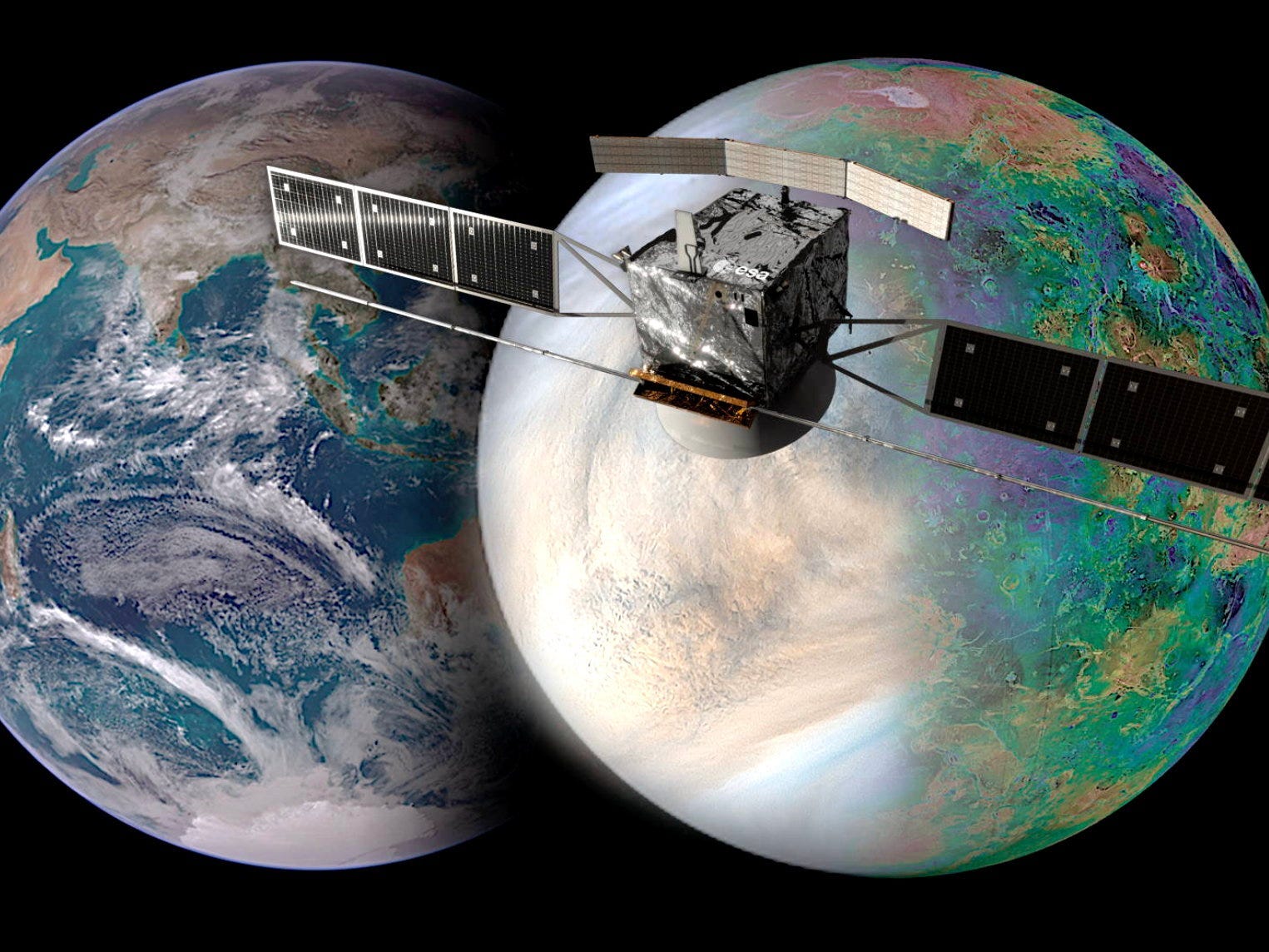 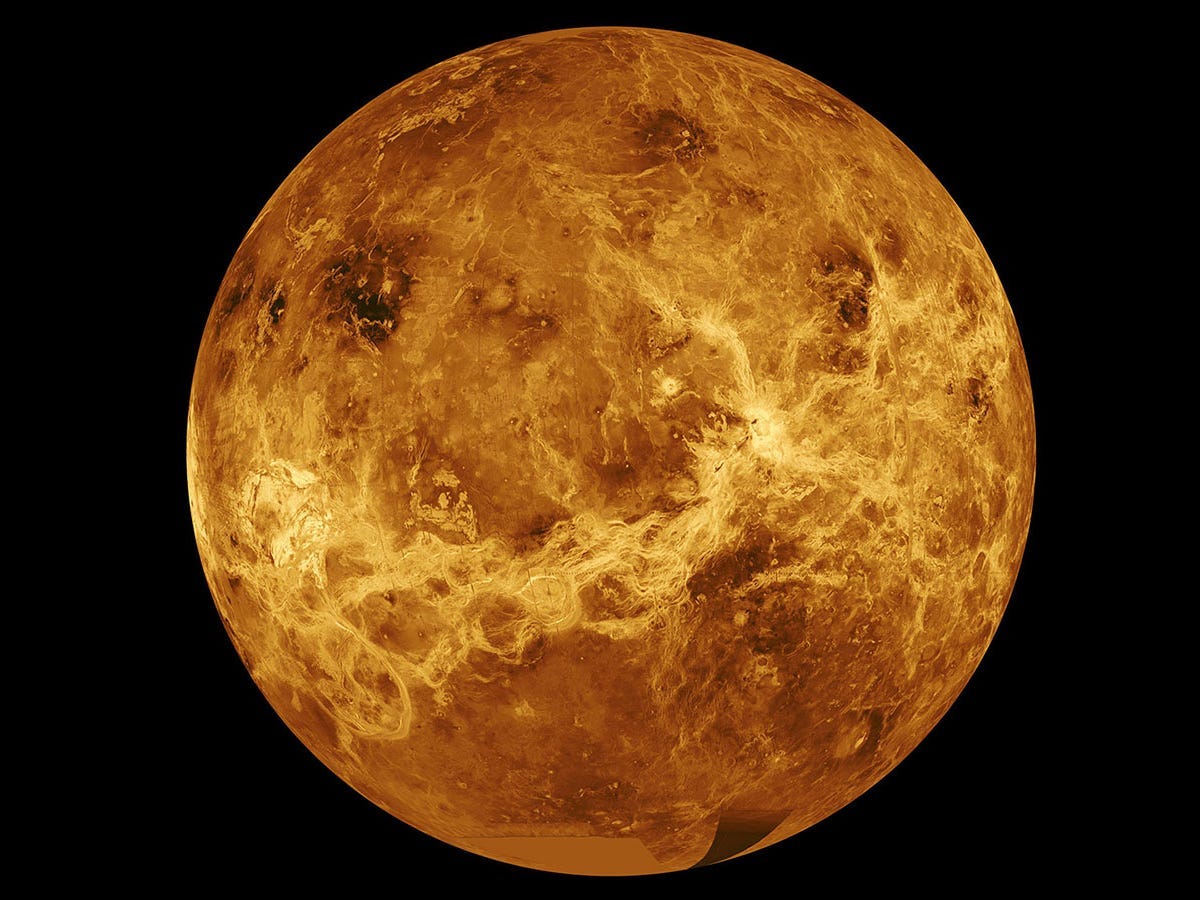 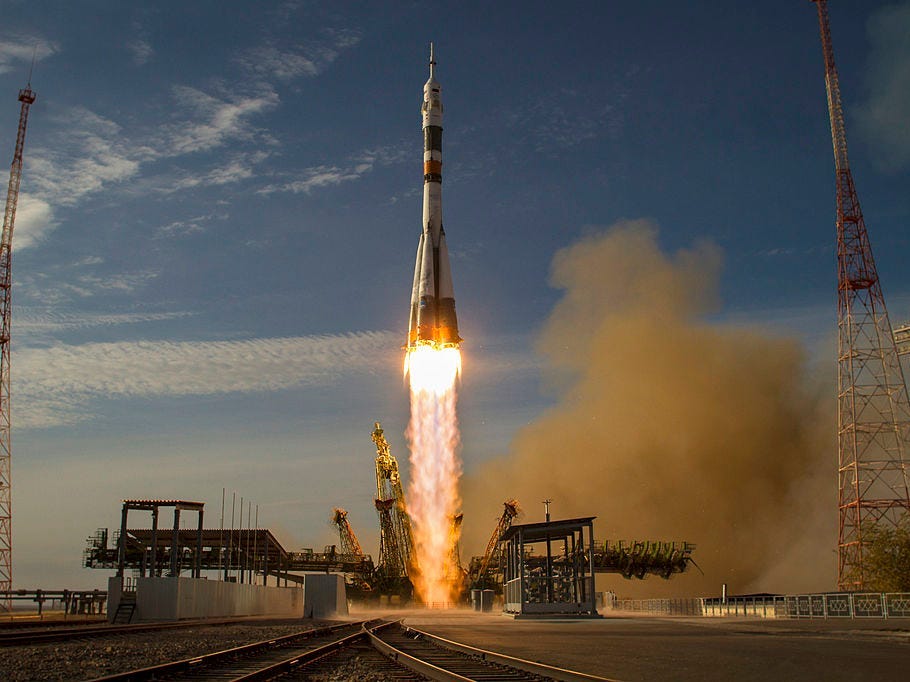 The director-general of Russian space corporation Roscosmos claimed this week that Venus is a “Russian planet.” “Resuming Venus exploration is on our agenda. We think that Venus is a Russian planet, so we shouldn’t lag behind,” Dmitry Rogozin told reporters on Tuesday. Rogozin also revealed the country’s plans to send […] 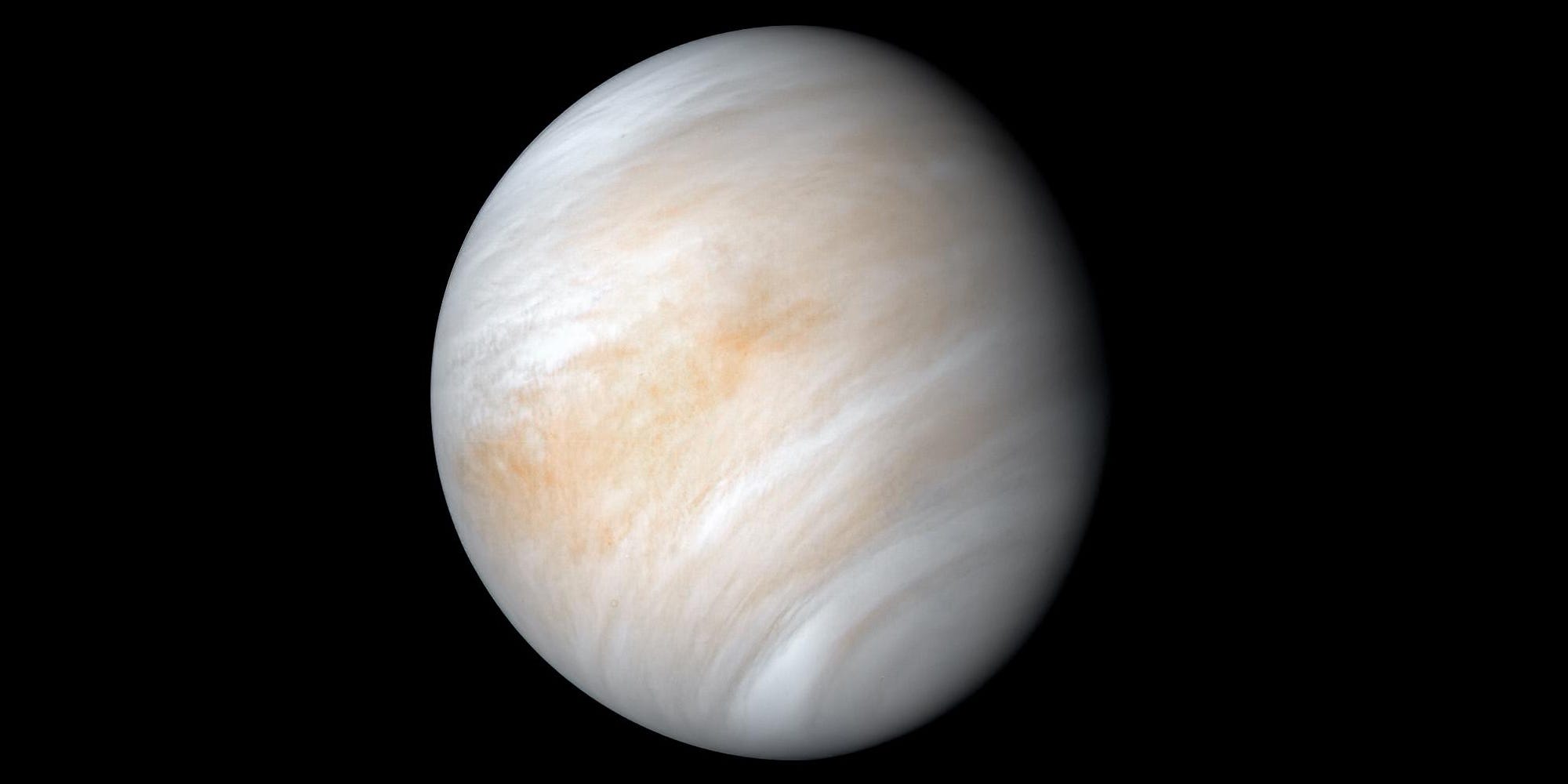 In a lucky coincidence, a spacecraft is scheduled to fly by Venus just weeks after researchers announced finding potential signs of life

This week, astronomers announced they detected a sign of potential microbial life on Venus: the presence of phosphine gas. Follow-up research is needed – and by coincidence, a spacecraft happens to be scheduled to fly by Venus next month. The BepiColumbo spacecraft will swing past Venus on its way to […] 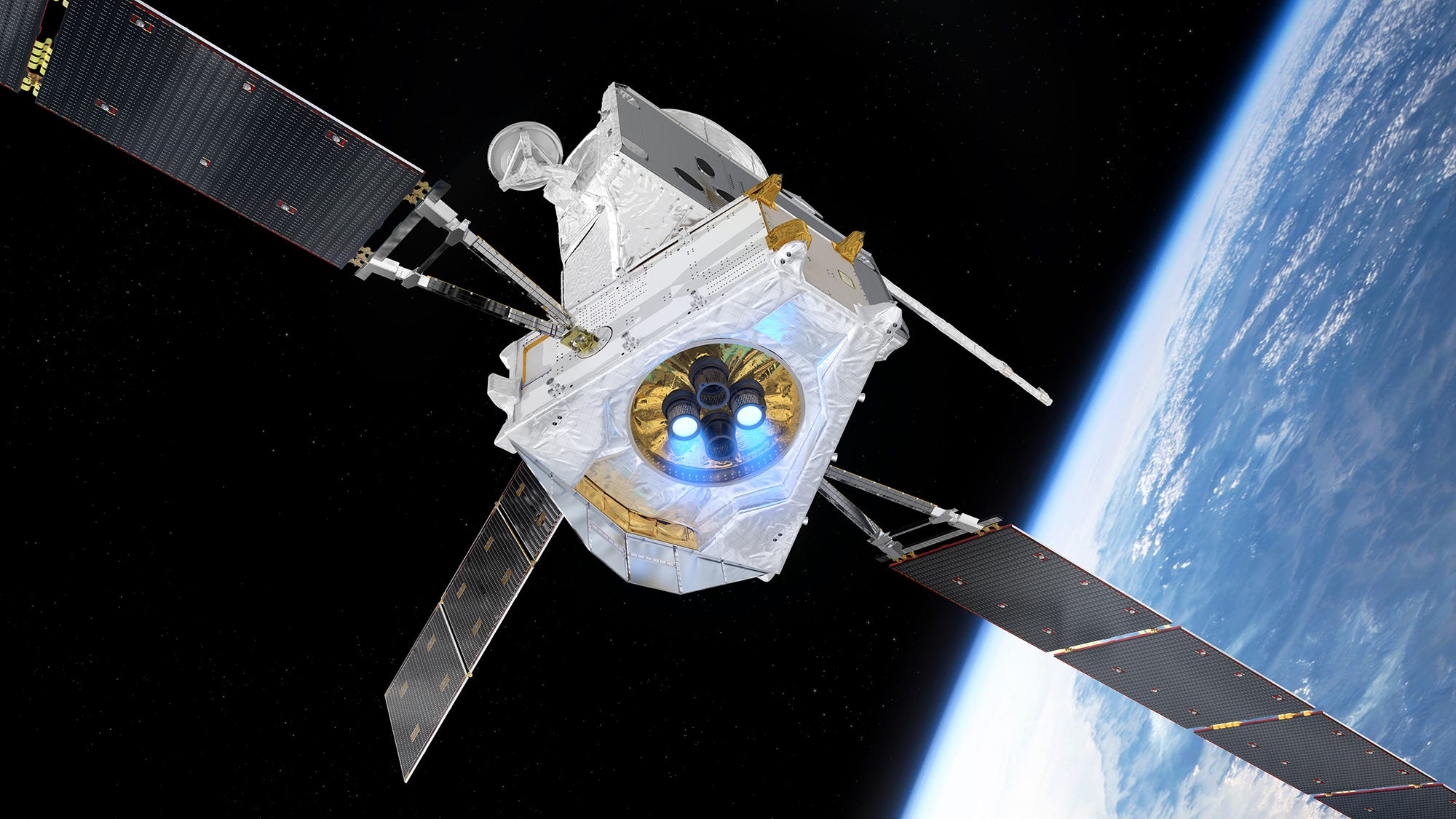 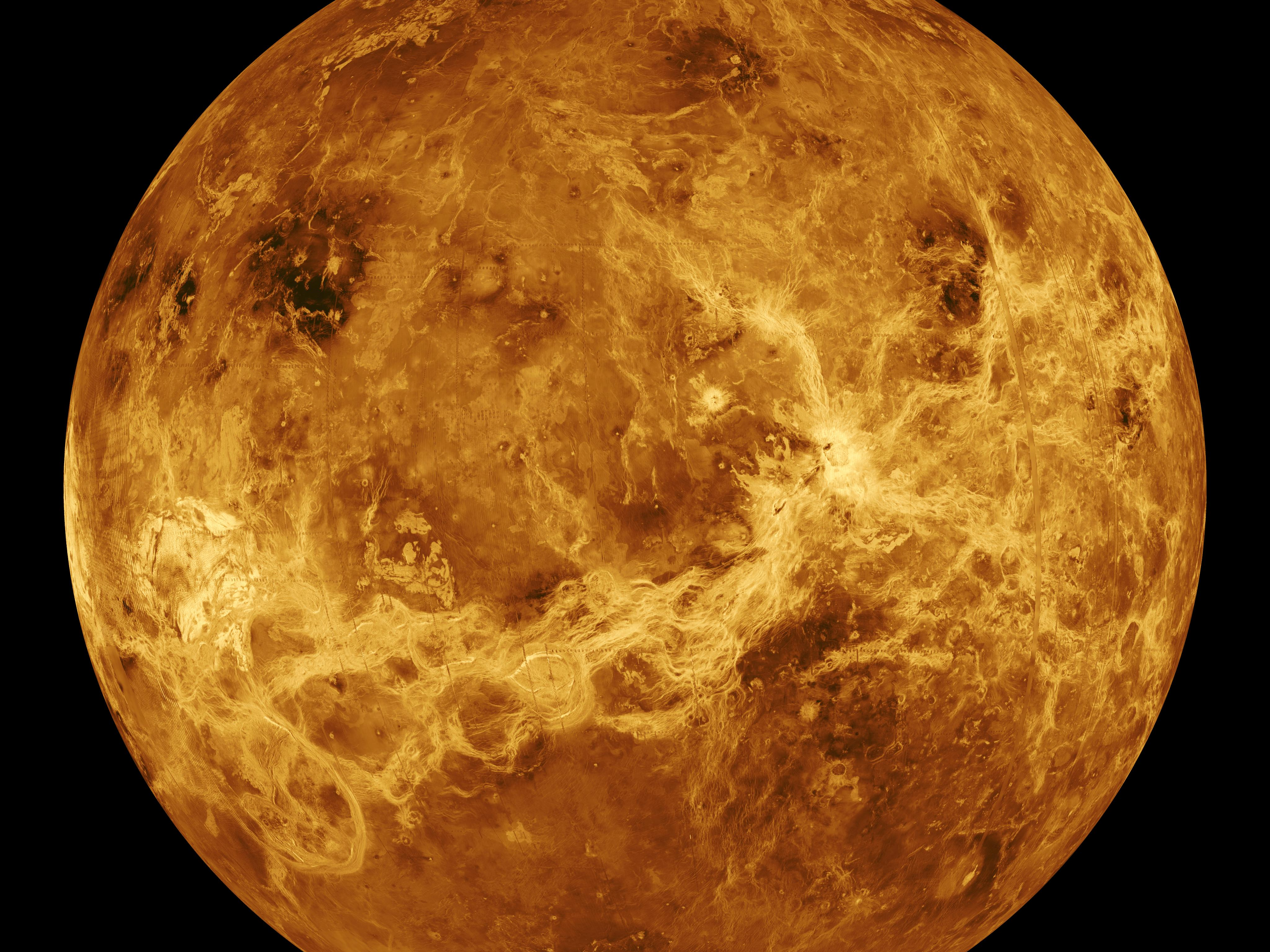 Rocket Lab just launched its first spacecraft, transforming a leftover piece of its rocket into a satellite that can carry missions to the moon or Venus

Rocket Lab just launched its first Photon satellite: a spacecraft designed for missions to the moon, Venus, or Mars. This spacecraft, called “First Light,” is just a demo, but NASA has already contracted Rocket Lab to fly the agency’s robotic moon mission in 2021. CEO Peter Beck says that, together, […] 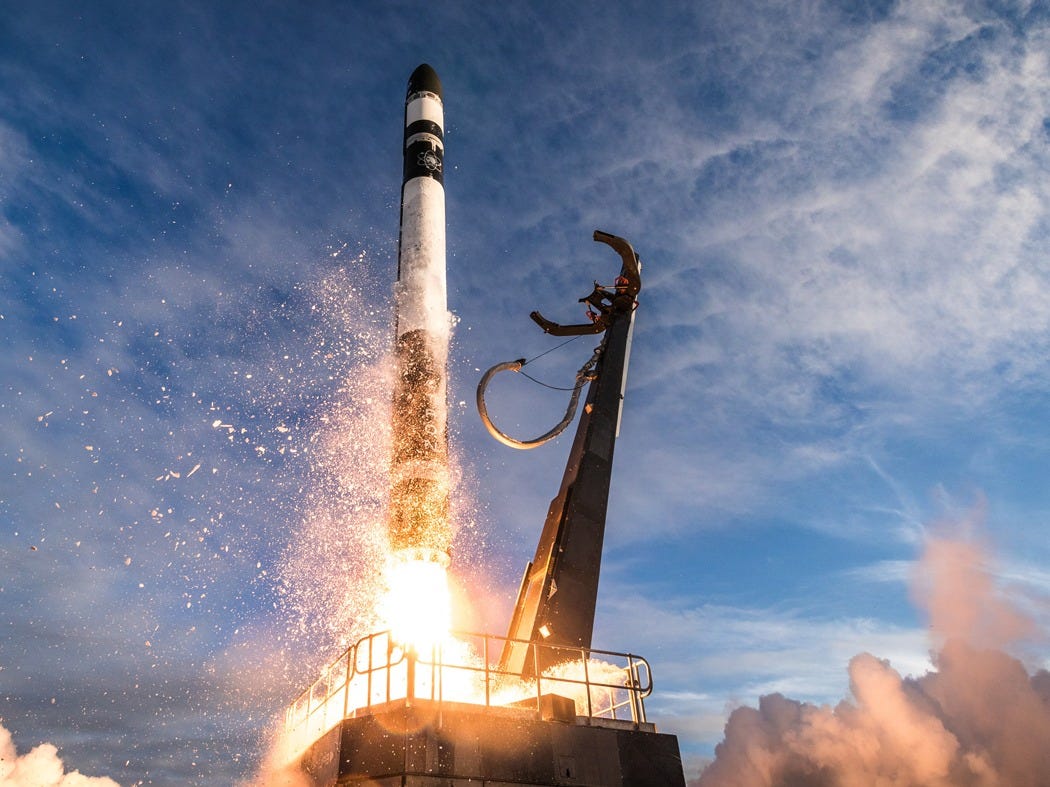 Two animations by an amateur astronomer show the stunning view from Earth if the other planets in our solar system replaced the moon. But the videos – one set at night and one during the day – don’t convey the havoc such a situation would wreak on Earth. If Jupiter […]
News Aug. 27, 2019, 7:19 AM

Serena Williams is one of the greatest tennis players and athletes of all time. She’s won 23 grand slams and countless other trophies and titles. Her iconic serve is one of the main reasons she’s dominated tennis for over 10 years. With the help of a physicist, we break down […] 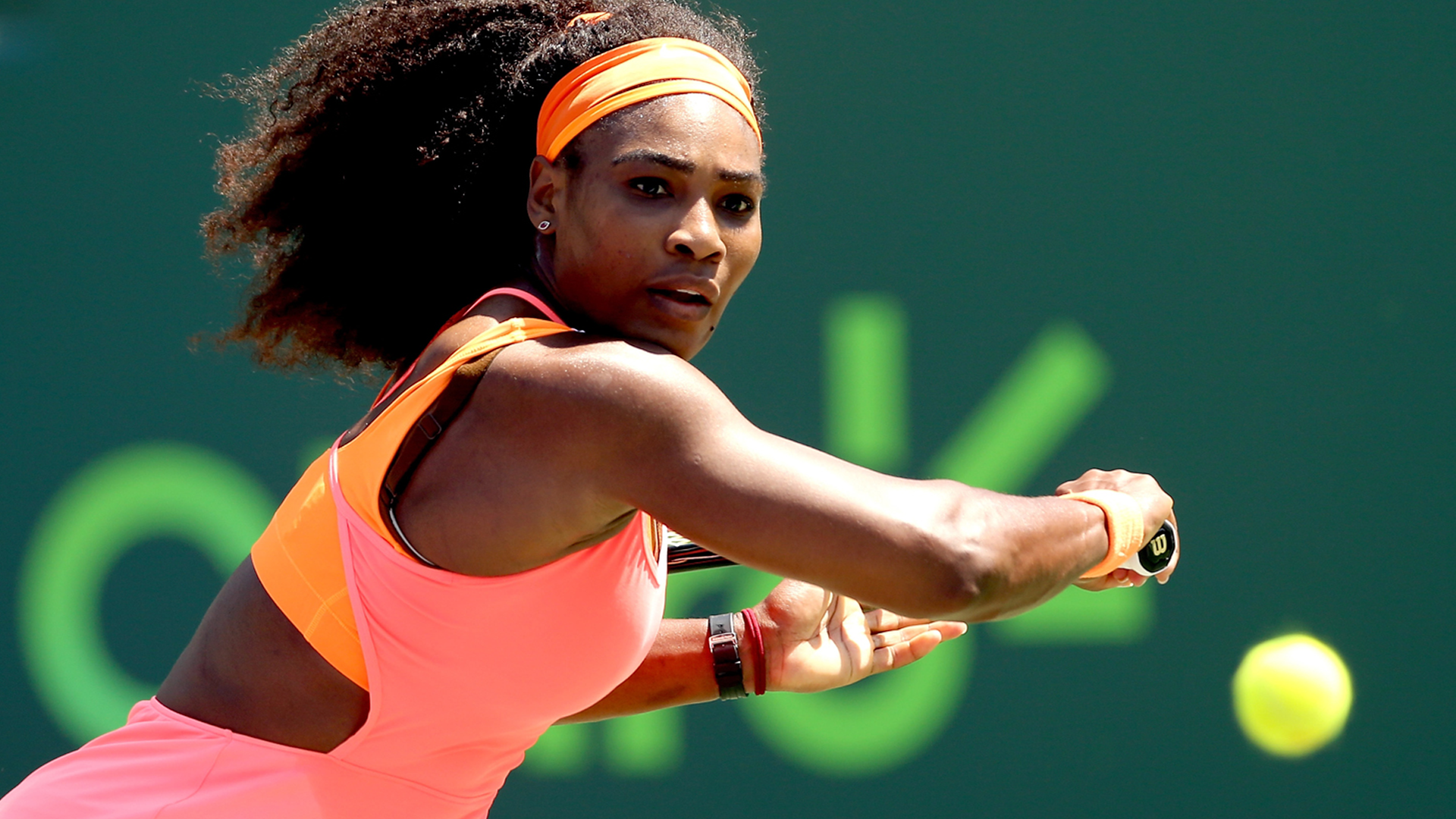 Earth has some pretty severe weather– hurricanes,earthquakes, and tsunamis can be devastating – but we’re better off living here than on other planets. Earth’s worst storms are nothing compared to the sulfuric acid rain on Venus, towering dust devils on Mars, or supersonic winds on Neptune. Watch the video above […]
US May. 25, 2018, 2:16 AM

Forget Mars, there could be life on Venus

Scientists now think there could be microscopic life floating in the clouds of Venus. Their theory is surprising, considering how inhospitable the surface of Venus is. But in the clouds, the possibility of life is very real. Following is a transcript of the video. Despite decades of searching distant planets […]
News Feb. 16, 2018, 5:20 AM

Although Venus is easier to reach than Mars, scientists and space agencies around the world show little interest in exploring the planet. A new study found traces of phosphine in the upper reaches of Venus’ clouds, leading researchers to believe there may be life on the planet. Why is it […] 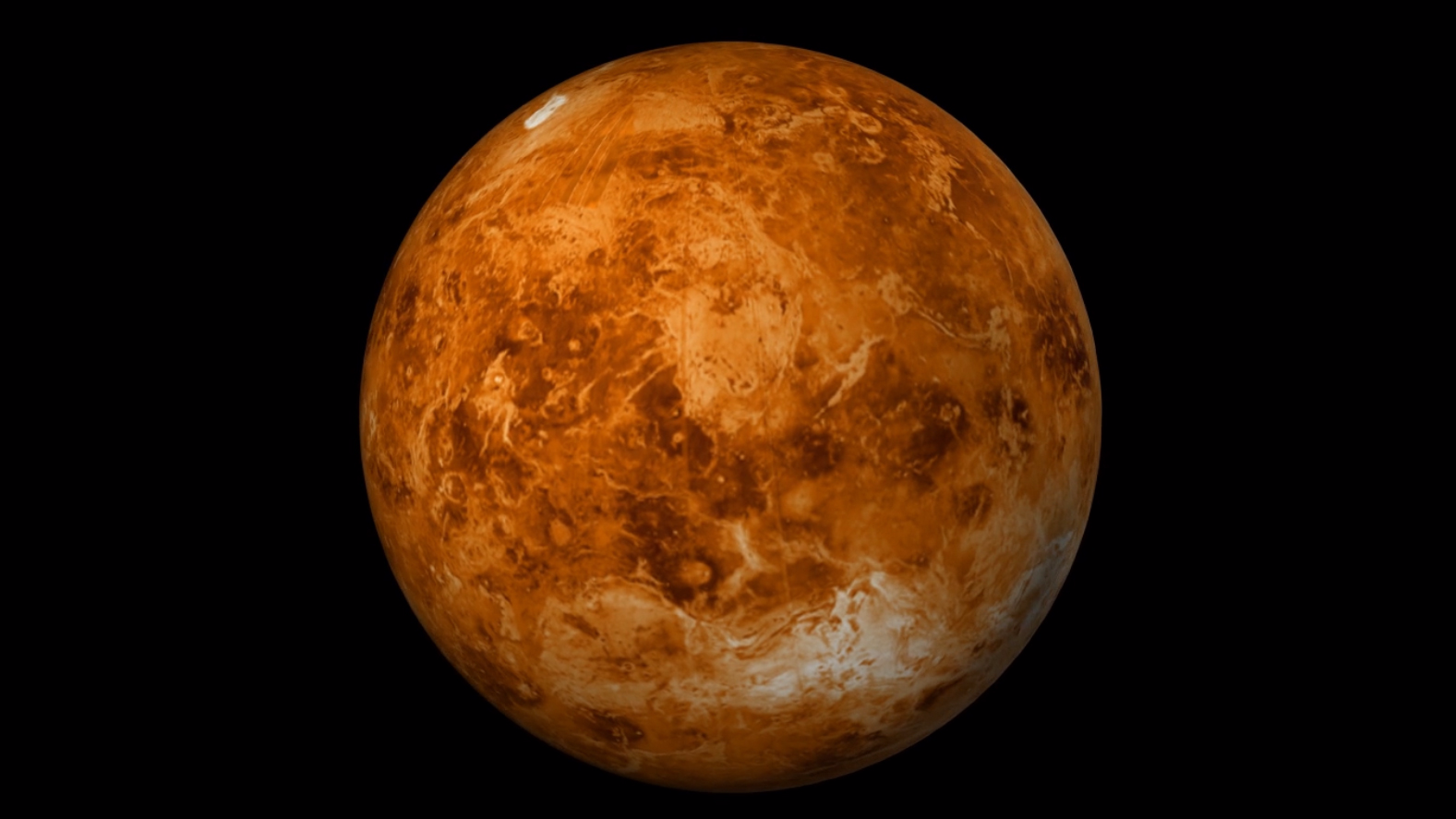 VIDEO: The renowned astrophysicist Neil deGrasse Tyson explains how long a human being could survive on each planet in the solar system.
News Jan. 18, 2017, 12:14 AM

Here’s why you should never, ever visit the surface of Venus

Here’s why you would never, ever want to walk on the surface of Venus

A tiny version of Hell on Earth is hiding in...
Next Page »