A photo app that bans selfies is blowing up online. Here’s how Poparazzi works.

Here's what you need to know about Poparazzi, the social media site one investor called "the perfect app for Hot Vax Summer." 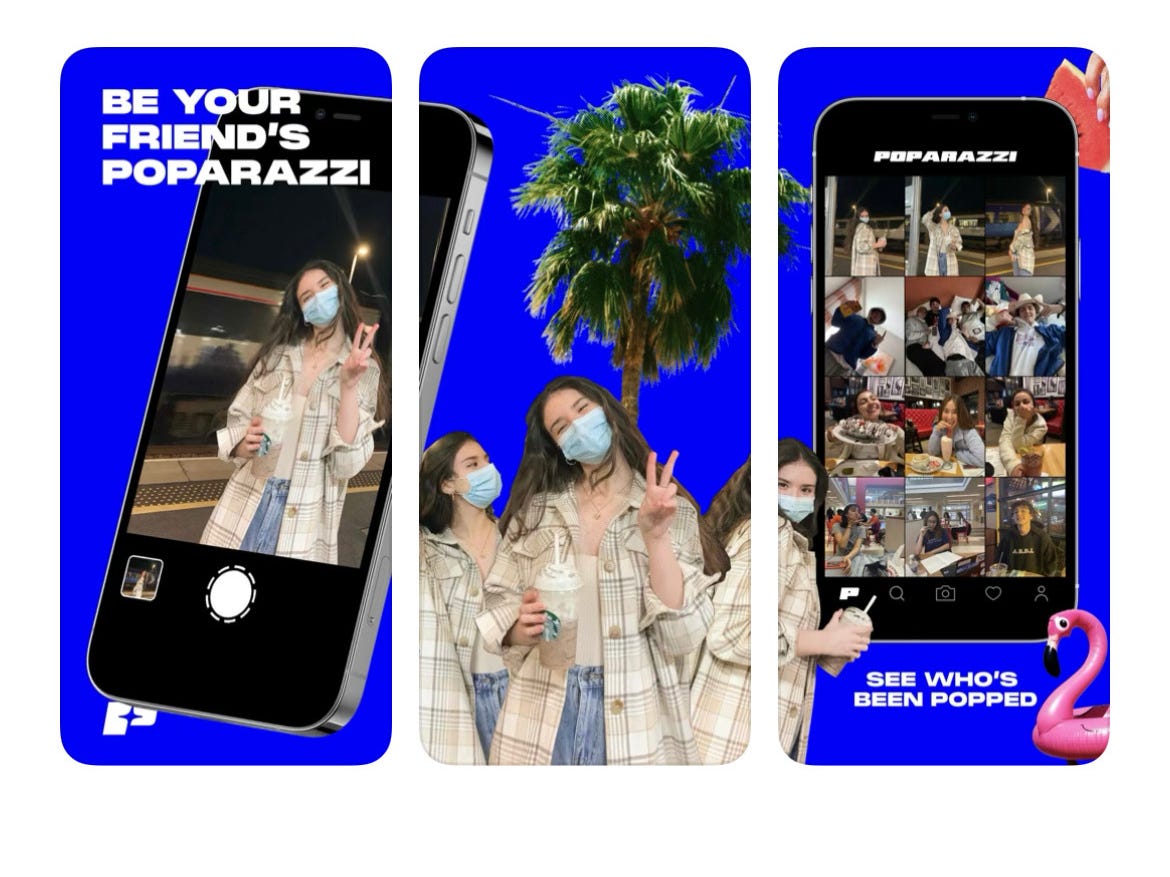 Meet the 8 electric aviation startups poised to blow past the jet age and modernise air travel and logistics, according to industry experts

More than 220 electric aircraft aviation startups are working to develop low-emission flight programs. Ranging from full-size jetliners, to private business jets, urban mobility air taxis, and freight and delivery solutions, each of the companies is years away from introducing their products to the market, although some are closer than […] 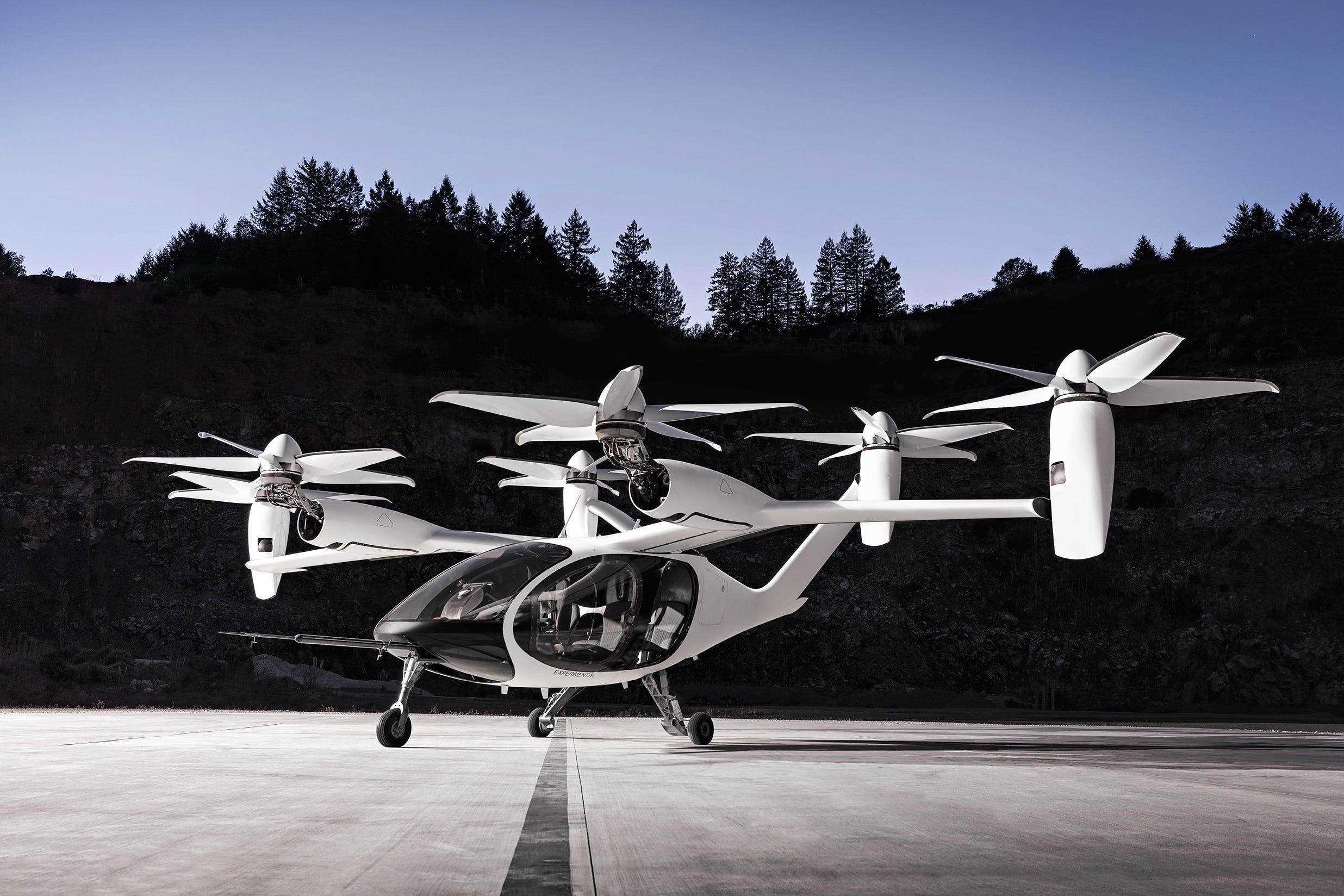 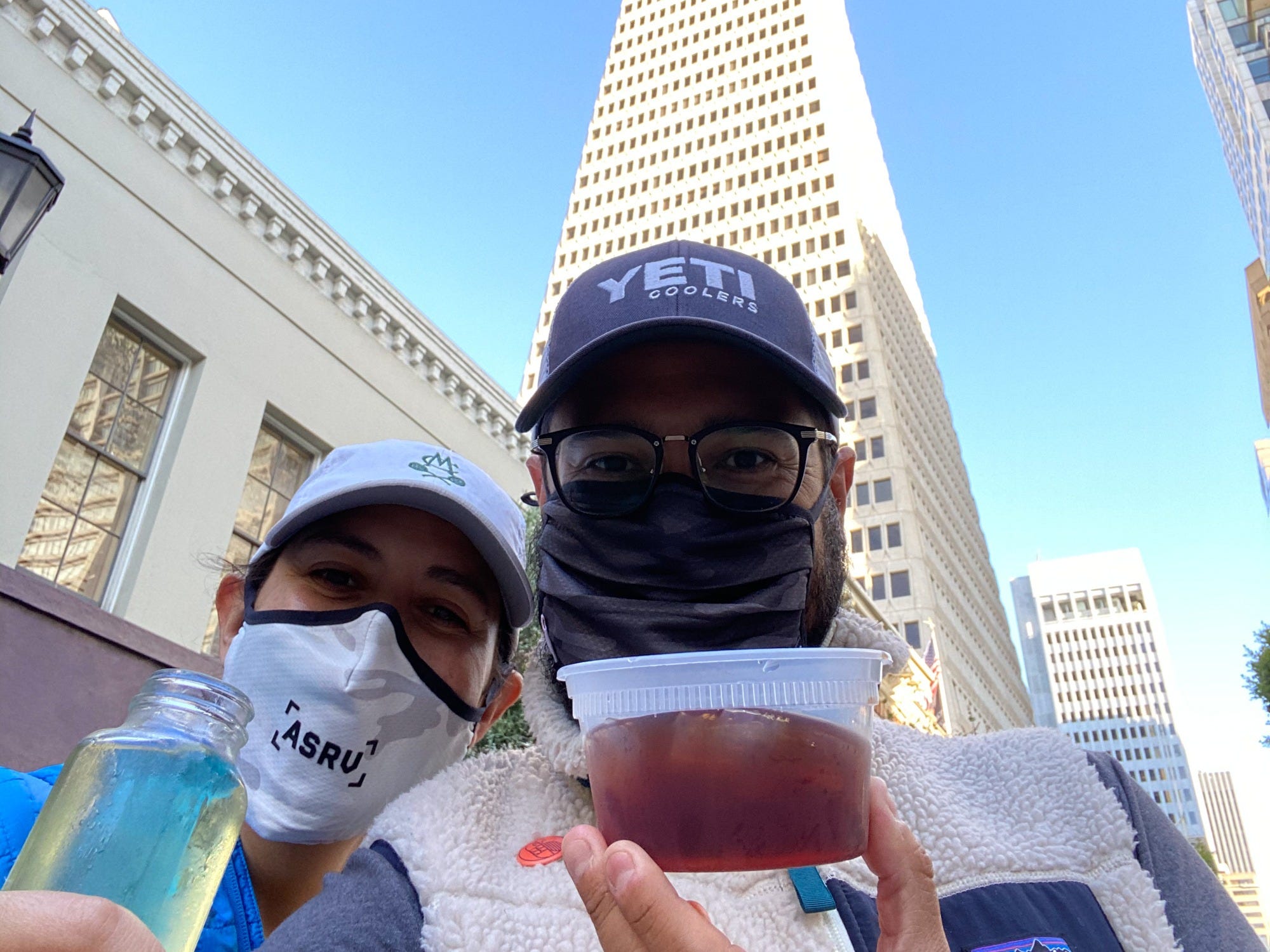 Google employee LJ Erwin has released a parody of Lil Nas X‘s “Old Town Road” that’s all about life as a founder in Silicon Valley. The song, called “Sand Hill Road,” features shoutouts to common tropes in the Silicon Valley scene, such as drinking Soylent, wearing Allbirds sneakers, and dropping […] Want to grow the economy? Tax rich people like me.

Nick Hanauer is a Seattle-based entrepreneur and venture capitalist. In June, he was one of 19 American billionaires and multimillionaires who signed an open letter, published in The New York Times, asking 2020 presidential candidates for a tax on the wealthy. In this opinion piece, he explains why he signed […] PRESENTING: The first-time founder’s ultimate guide to pitching a VC

Just because you’ve binge-watched “Shark Tank” doesn’t mean you know what it takes to deliver a successful pitch to investors. Convincing a venture capitalist to support your business is both an art and a science – and few first-time founders get it exactly right. Still, you’ll want to avoid the […] It’s hard to get a venture capitalist’s attention in a cold email. But Arlan Hamilton, a VC who launched her own firm after being homeless and teaching herself skills on YouTube, said there’s a formula for writing an email that will get responses. The key, she wrote in a blog […] Startups can be just as risky as they are promising – 20% of small businesses fail in just their first year. But Reid Hoffman, venture capitalist and co-founder of LinkedIn, has a method for success that bucks tradition. “Blitzscaling,” as Hoffman calls it in his new book, means prioritising speed […] Silicon Valley has undergone many changes since it first became the hub of the tech world decades ago. Minal Hasan, the co-founder of a Silicon Valley venture capital firm, has lived in the region her whole life. The biggest change she’s seen is that Silicon Valley residents today are more […] A New York VC gave a college freshman 7 pieces of advice, including land a summer internship by December

As a new school year begins, New York-based VC Steve Schalfman shared his best advice for college. One was to find your summer internship by December. Another was to schedule early morning classes. A jittery new batch of freshmen are moving to start their first year of college this month […] Twitter is roasting San Francisco for having a down vest vending machine at its airport, and it’s brutally funny

The vest is the most quintessentially-VC item in a tech investor’s wardrobe. San Francisco International Airport is showing it’s on trend with a Uniqlo vending machine that dispenses down vests, possibly for “visiting VCs.” We rounded up the best tweets about the vest vending machine at SFO. San Francisco has […] The most valuable venture-backed startups in all 50 states

Venture capital-backed companies based out of California are usually recognisable. But what can get lost in the mix are the companies based throughout the rest of the country. VC research firm Pitchbook compiled every state’s most valuable VC-backed startup into an interactive graphic. We assembled all 50 startups, including that […] Ron Conway, considered the “Godfather of Silicon Valley,” said his venture-capital firm, SV Angel, would not be raising a new fund. A Medium post by Conway and the firm’s general partners said it would “scale back the existing SV Angel team” and shift focus to angel investing. Conway said he […] When venture capitalist and philanthropist Jillian Manus throws a party, the who’s who of Silicon Valley shows up. That’s because her parties are legendary. The budget? Exorbitant. The prolific hostess is known around the Bay for her over-the-top dinner parties and Valentine’s Day galas, which have over the years included […] Startup founders say getting your company funded has never been easier

In a recent study by Silicon Valley Bank, startup founders said 2018 will be a promising year for new businesses. Entrepreneurs said it was easier to secure funding than ever before, especially through traditional avenues like raising venture capital. Silicon Valley Bank’s findings also show the top difficulty for new […] Venture-capital funding is booming in the United States. According to Pitchbook data charted for us by Statista, startup funding reached a record decade-long high in 2017, with $US84.2 billion in funding raised over the course of the year. Pitchbook’s findings indicate the tech industry is becoming a key investment in […] In an excerpt in Vanity Fair from her new book, “Brotopia: Breaking Up the Boys’ Club of Silicon Valley,” the reporter Emily Chang details secretive sex parties in Silicon Valley. The parties are something of an open secret in the Valley, Chang says, writing that their influence extends into the […] Former NBA player David Lee might be joining Social Capital, the VC firm with deep ties to the Warriors 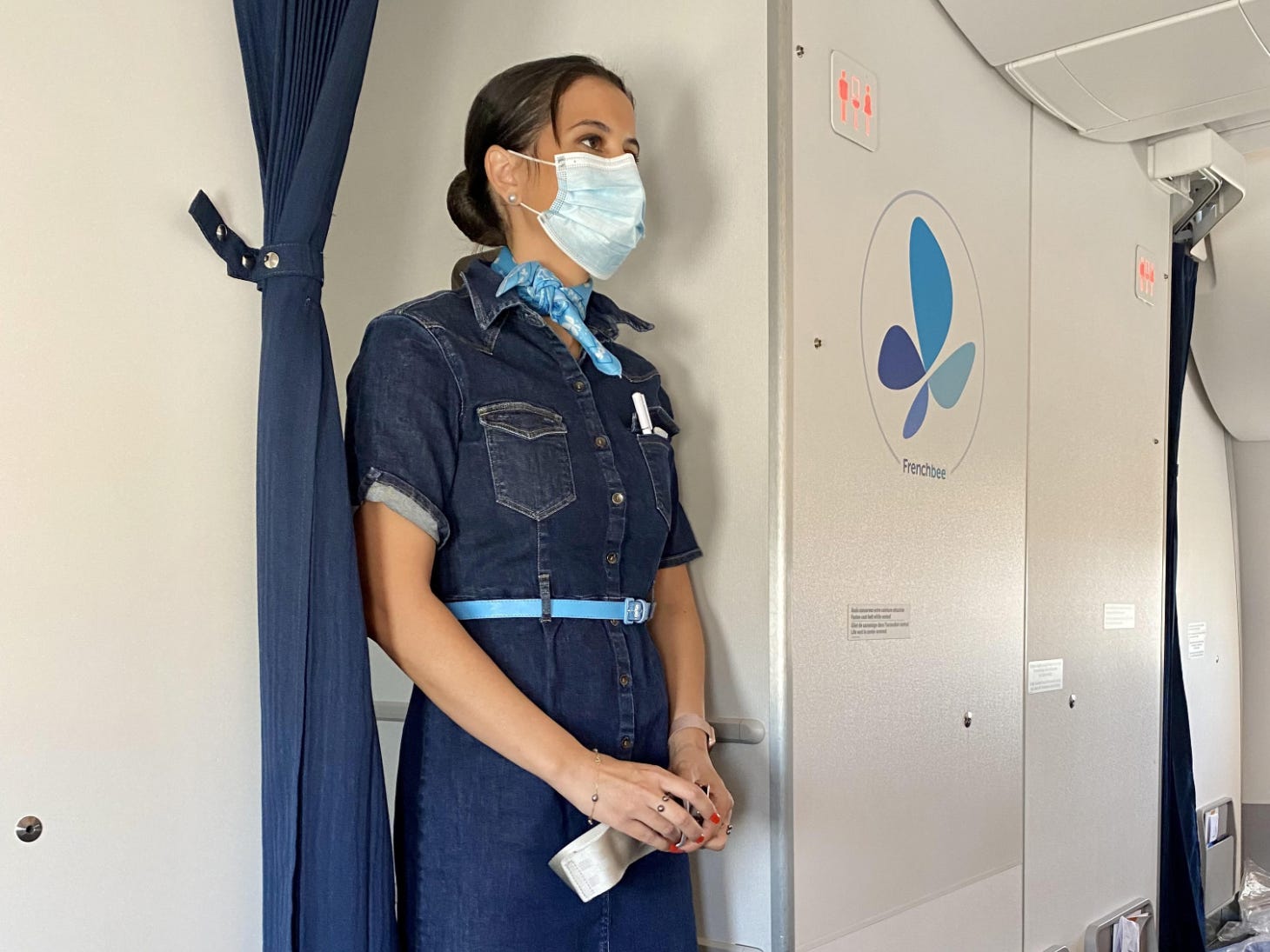 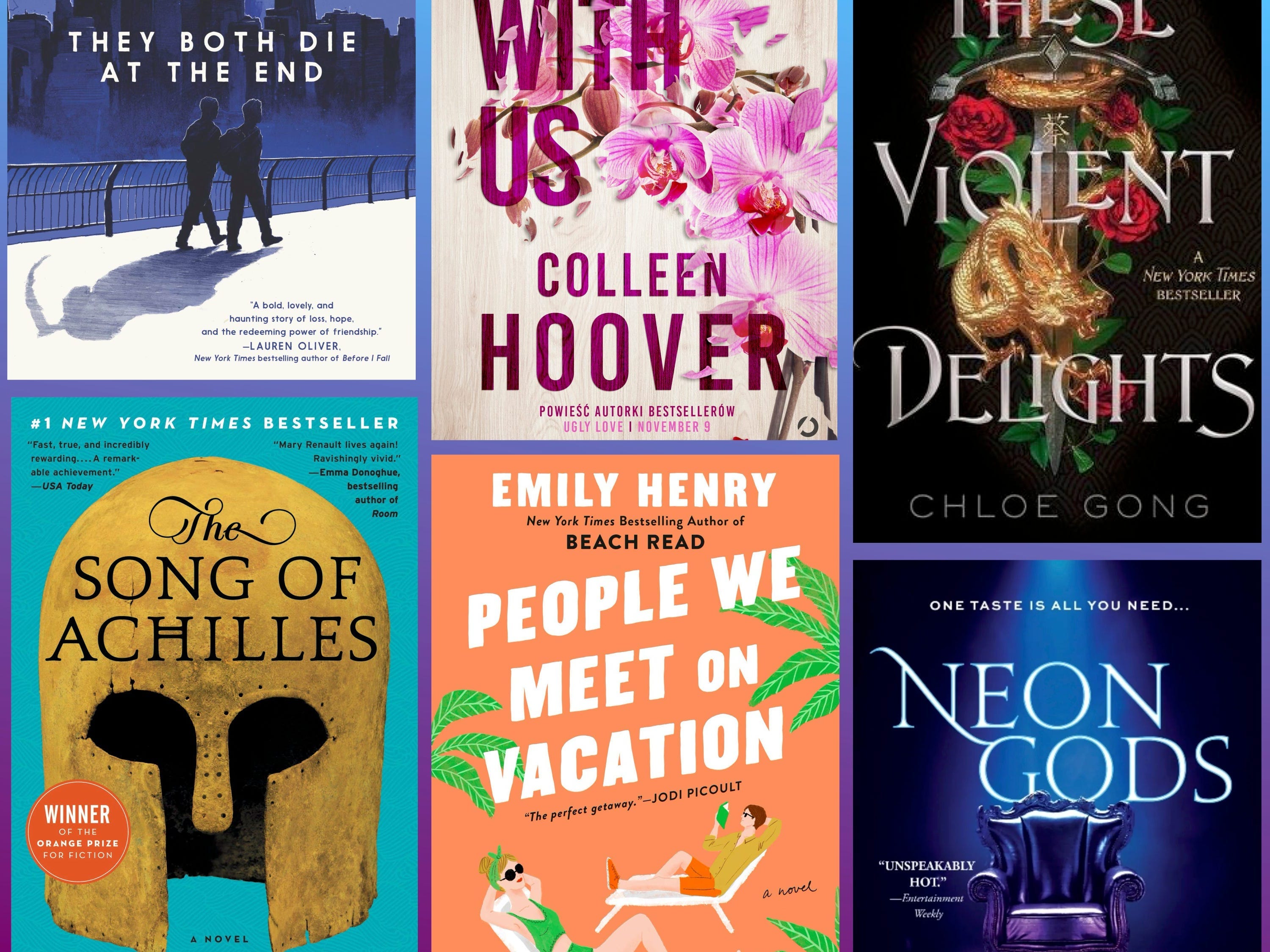