Jessica Chastain told Vulture she needed some liquid courage and a serenade before filming certain scenes with her "Scenes From a Marriage" costar. 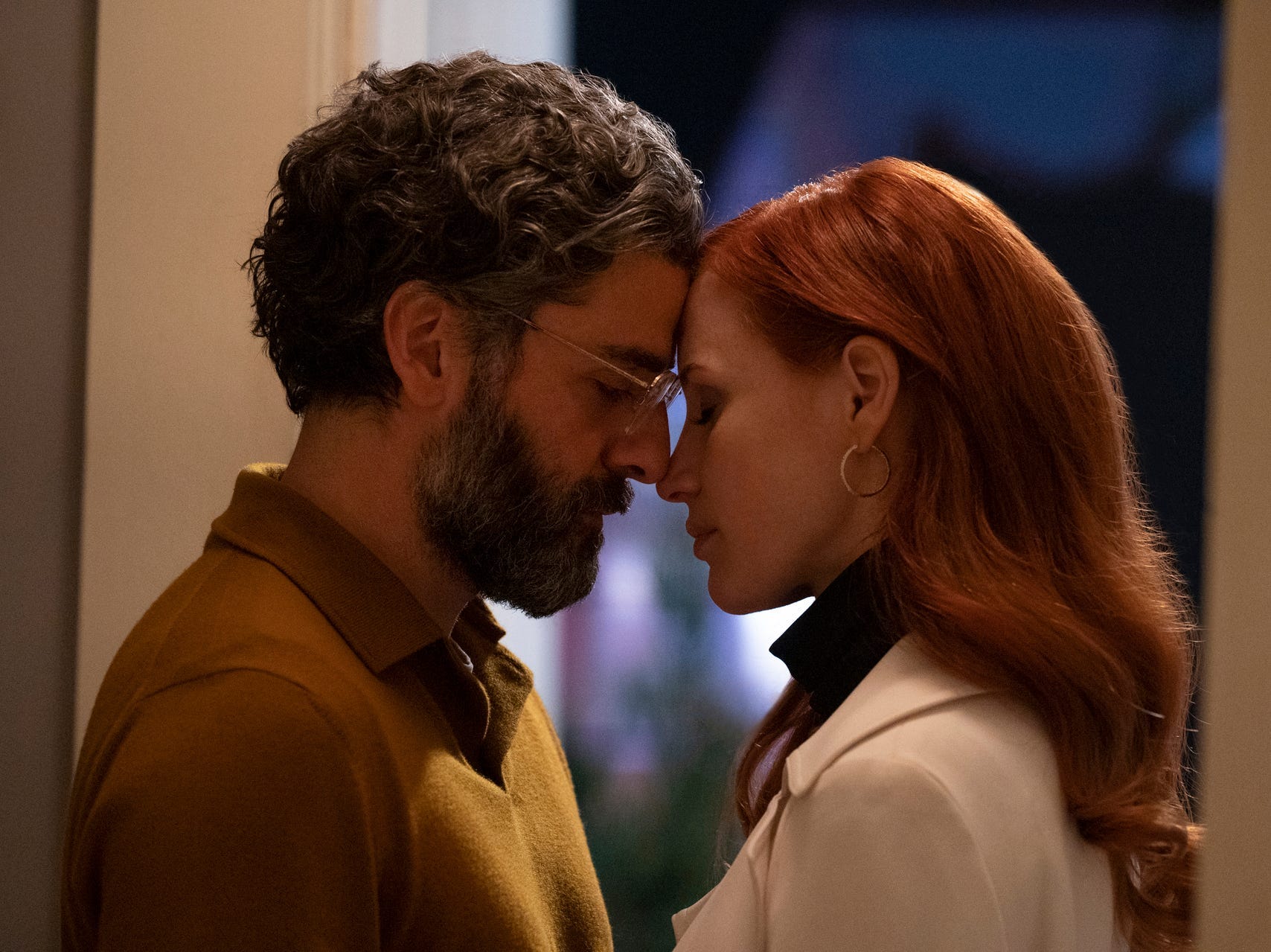 The last time this Hollywood couple posed together on a red carpet was in 2003. Now they're kissing for the cameras at the 2021 Venice Film Festival. 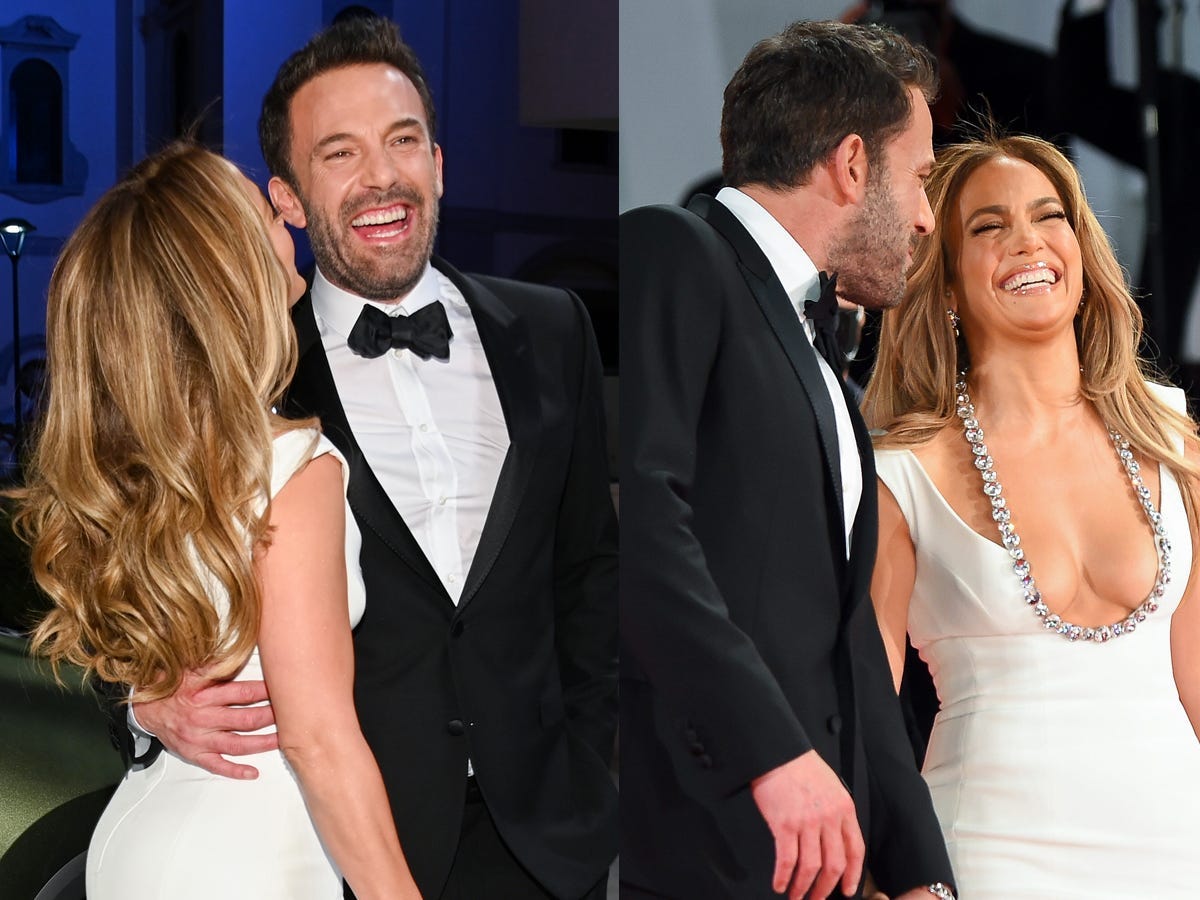 Celebrities including Zendaya and Kate Hudson have worn gowns with thigh-high slits and daring cutouts at the 2021 Venice Film Festival. 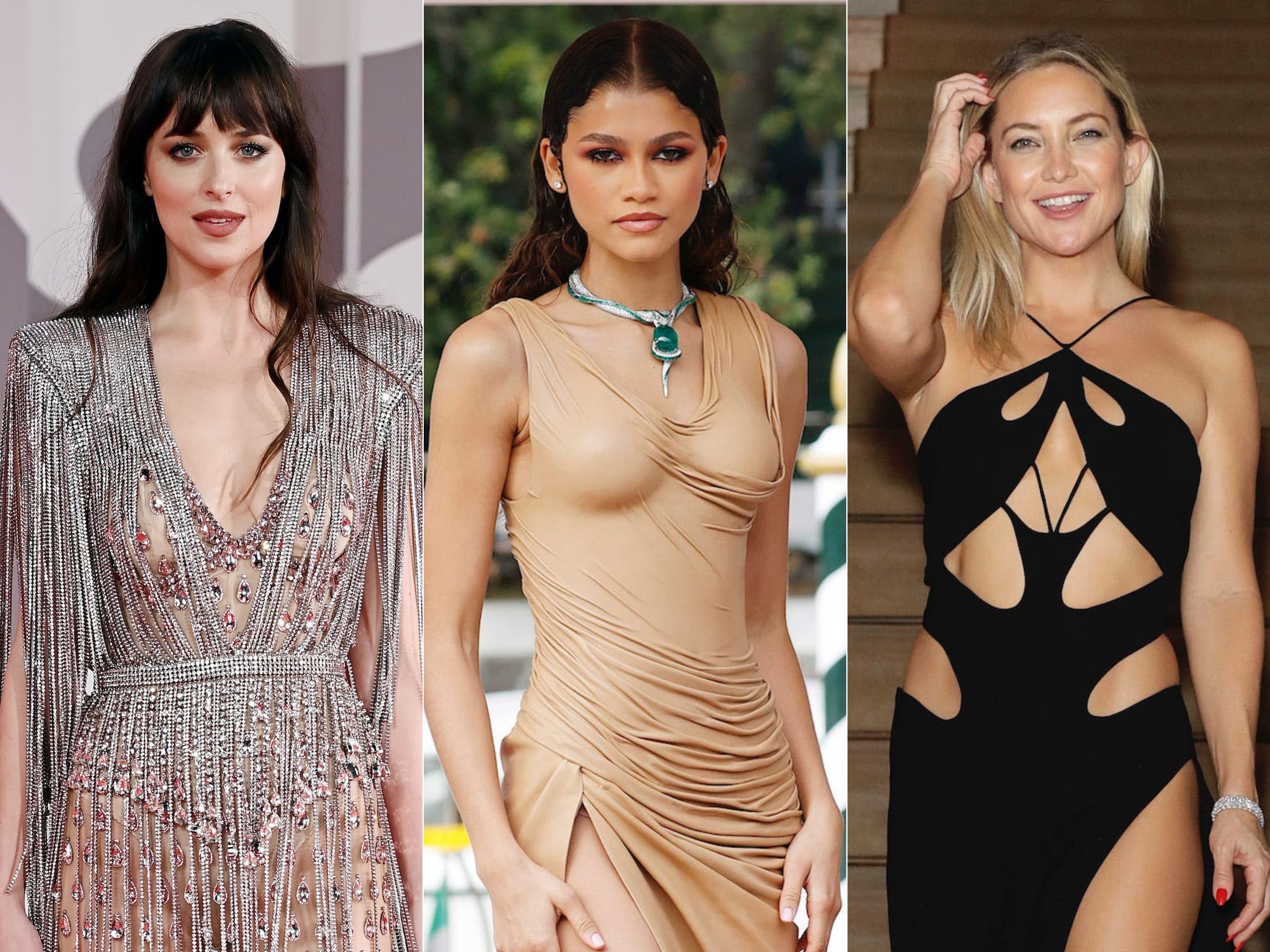 Fans on Twitter lost it over a clip of Oscar Isaac kissing Jessica Chastain's arm at the Venice Film Festival. 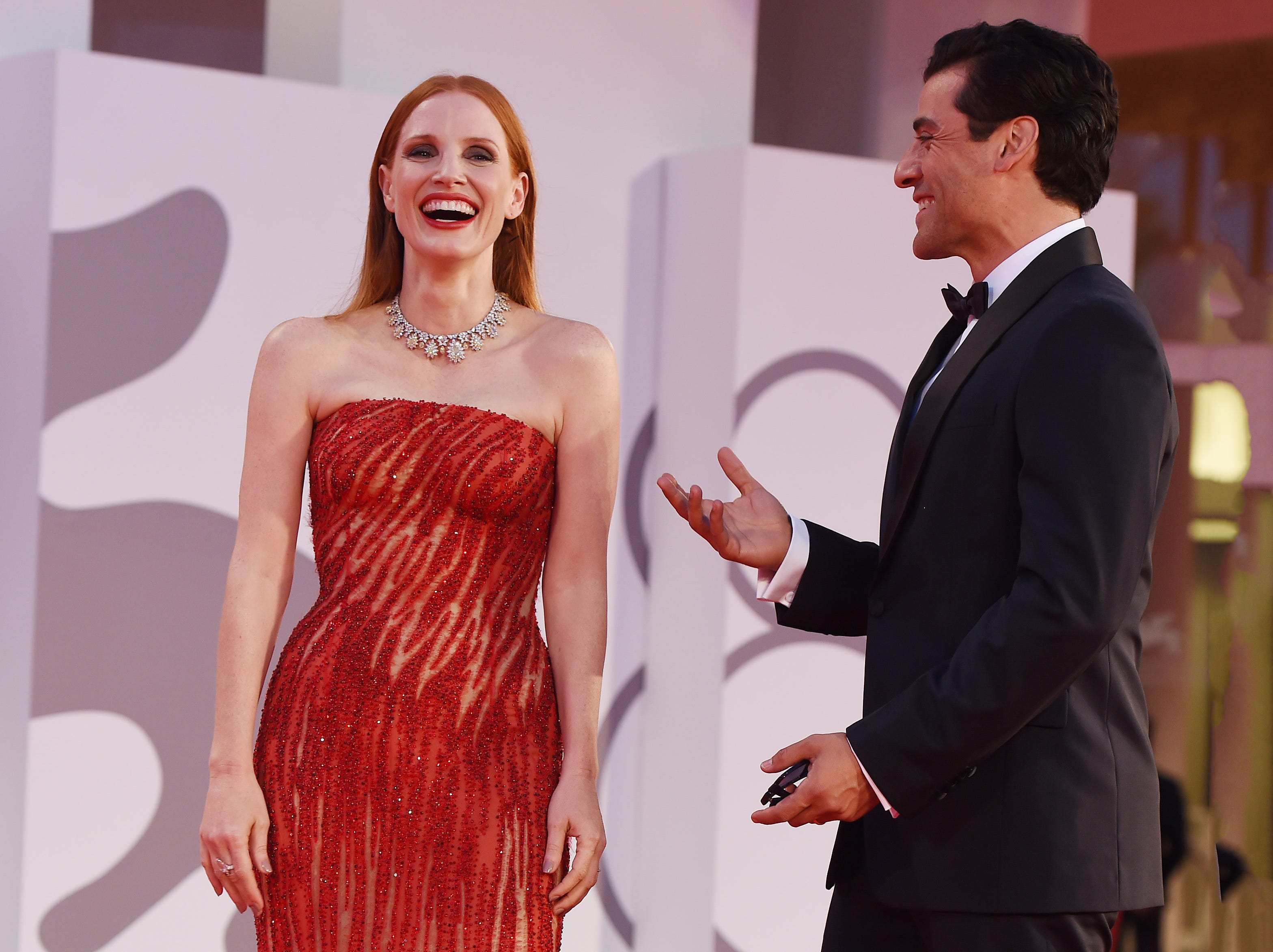 Kate Hudson wore the two daring gowns on Saturday and Sunday for events at the annual Venice Film Festival. 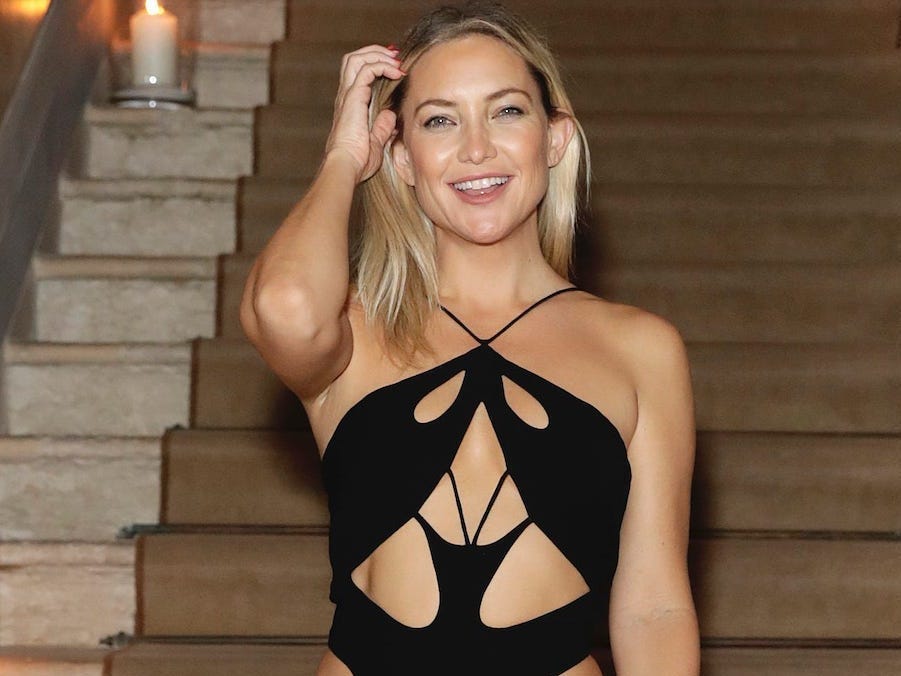 Earlier on Friday, Zendaya attended a "Dune" press event at the Venice Film Festival in a white Valentino dress with a pink bow and black blazer. 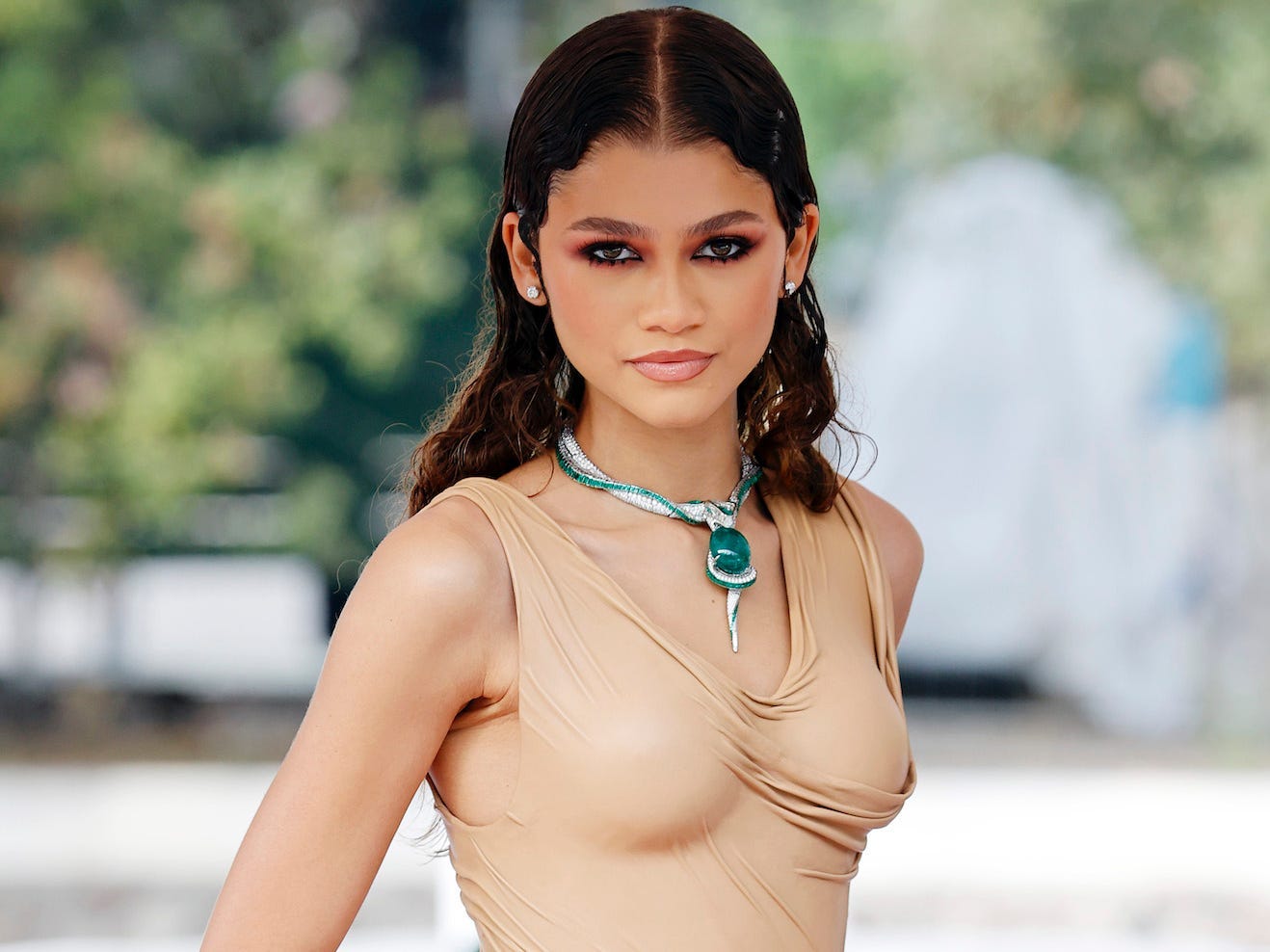 A video from the film's premiere shows Kristen Stewart and director Pablo Larraín hugging as the crowd cheers for the "Princess Diana" biopic. 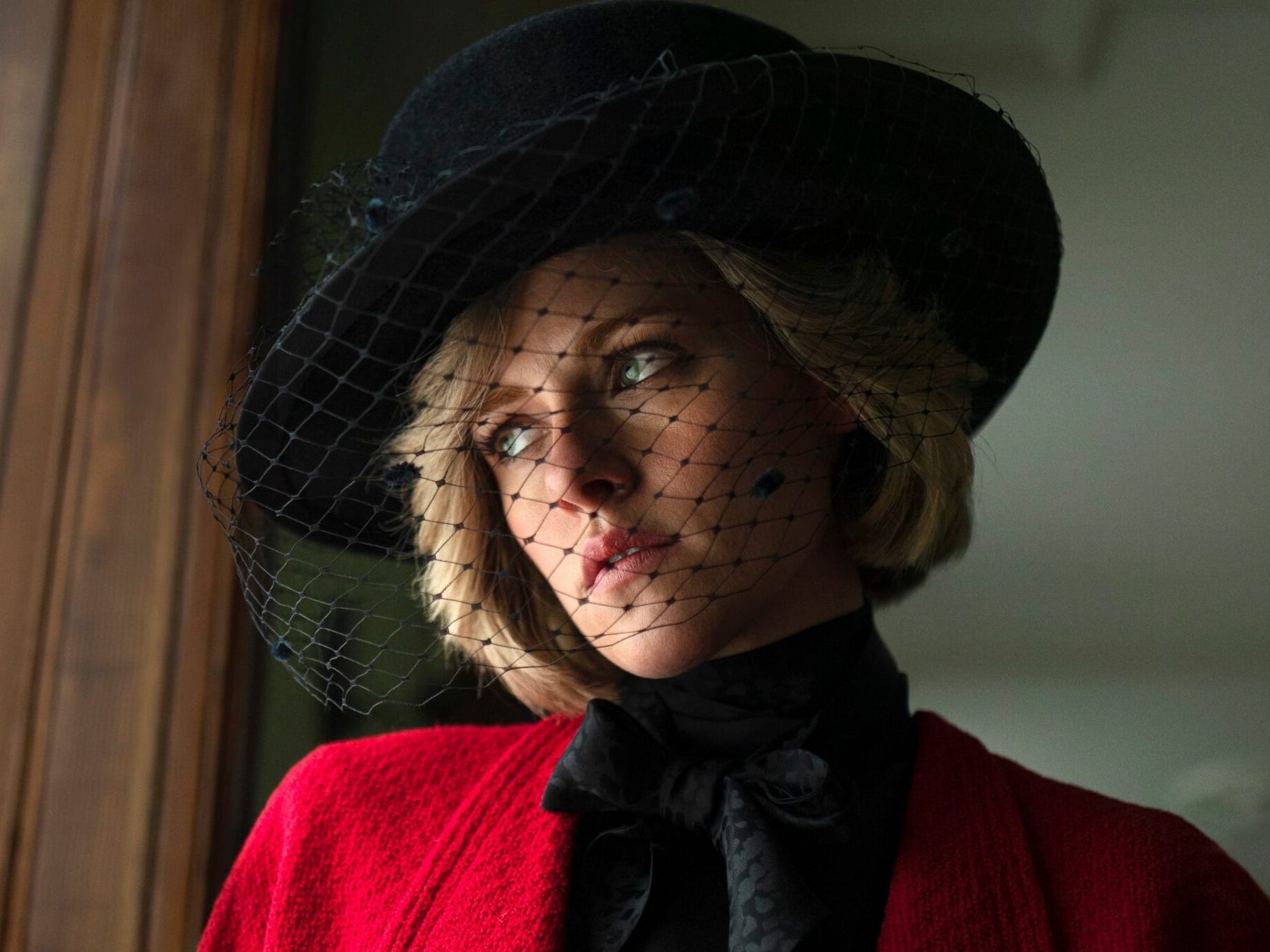 "Spencer" follows the late Princess Diana over the course of three days during the Christmas holiday - events that almost break her spirit. 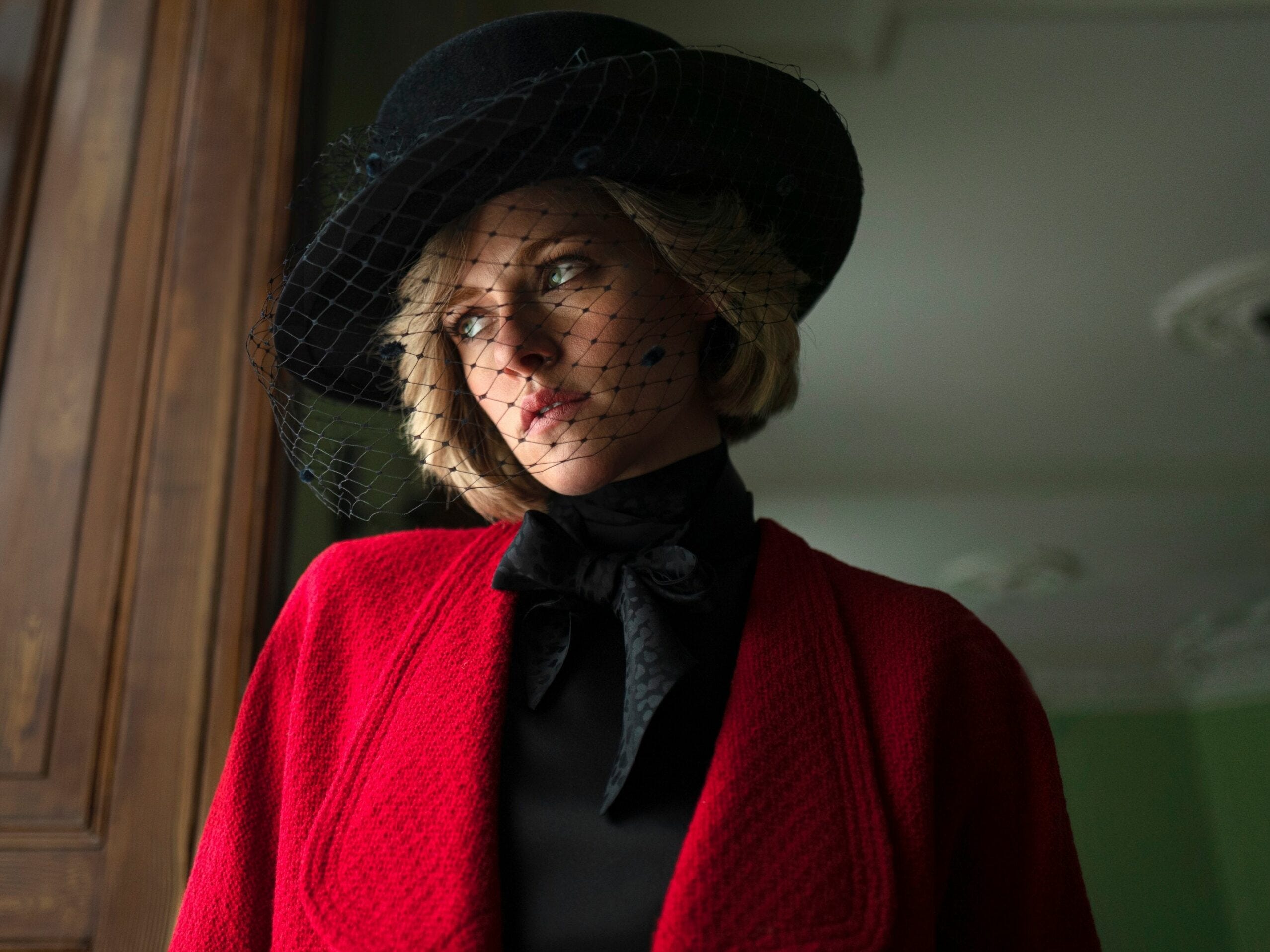 Benedict Cumberbatch is a mean, mumbling cowboy in ‘The Power of The Dog’

Benedict Cumberbatch and Kirsten Dunst star in "The Power of The Dog," Jane Campion's first film in over a decade. 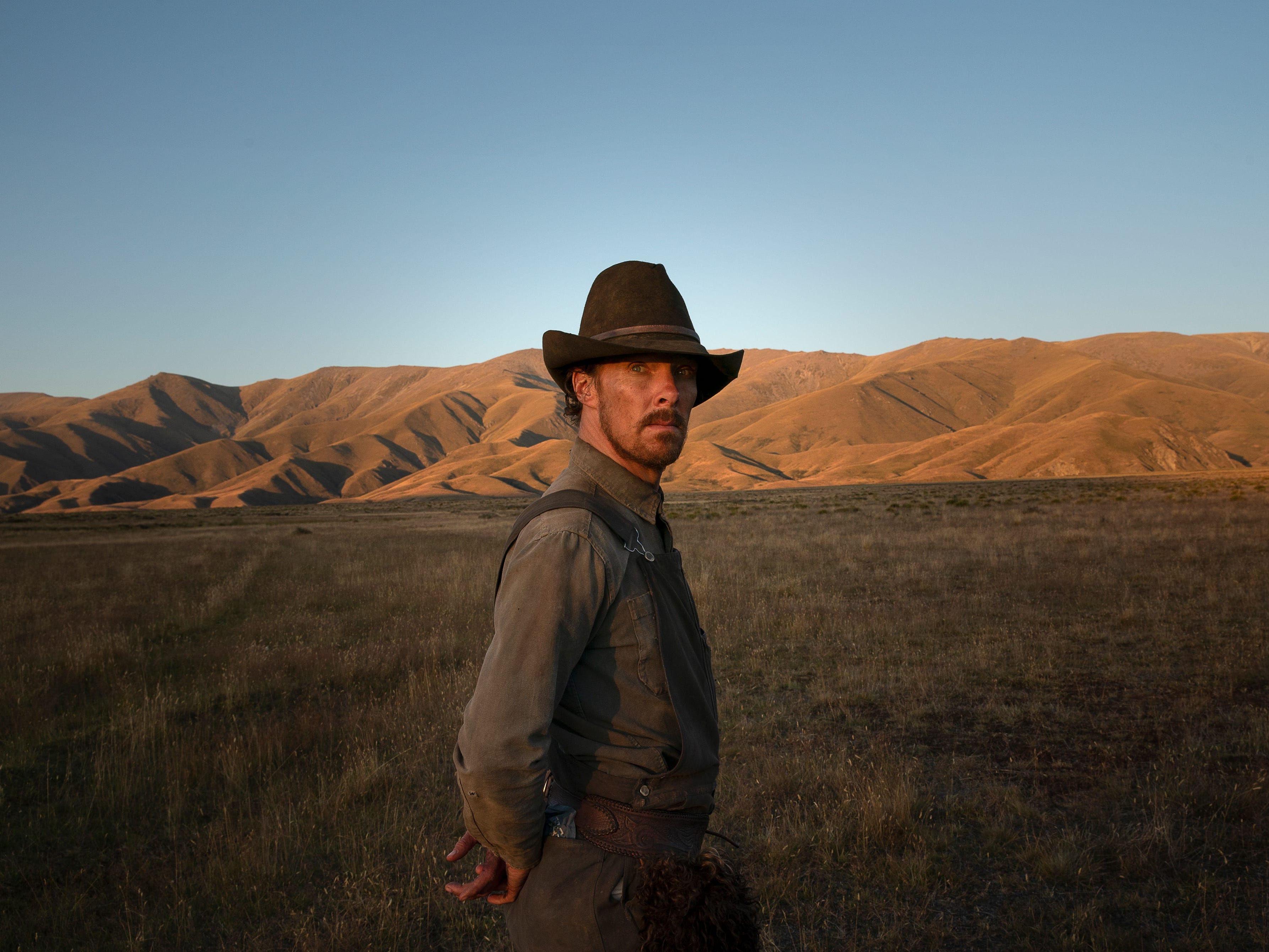 The Venice Film Festival has been a staple of the movie industry since 1932. This year, it's taking place between September 1 and September 11. 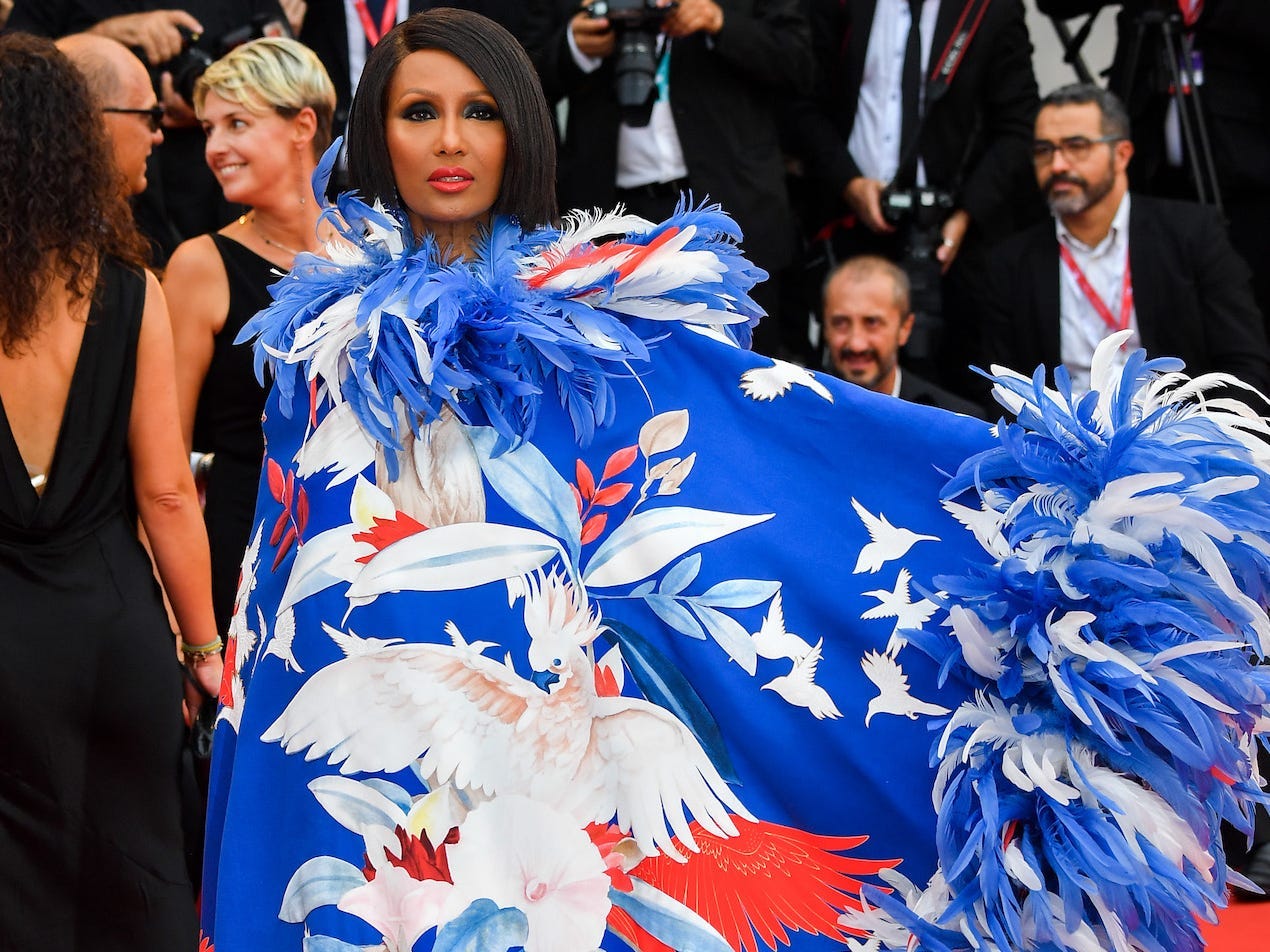 Insider was on the ground at Venice Film Festival 2021, where we heard from Penelope Cruz and "Parasite" filmmaker Bong Joon-ho. 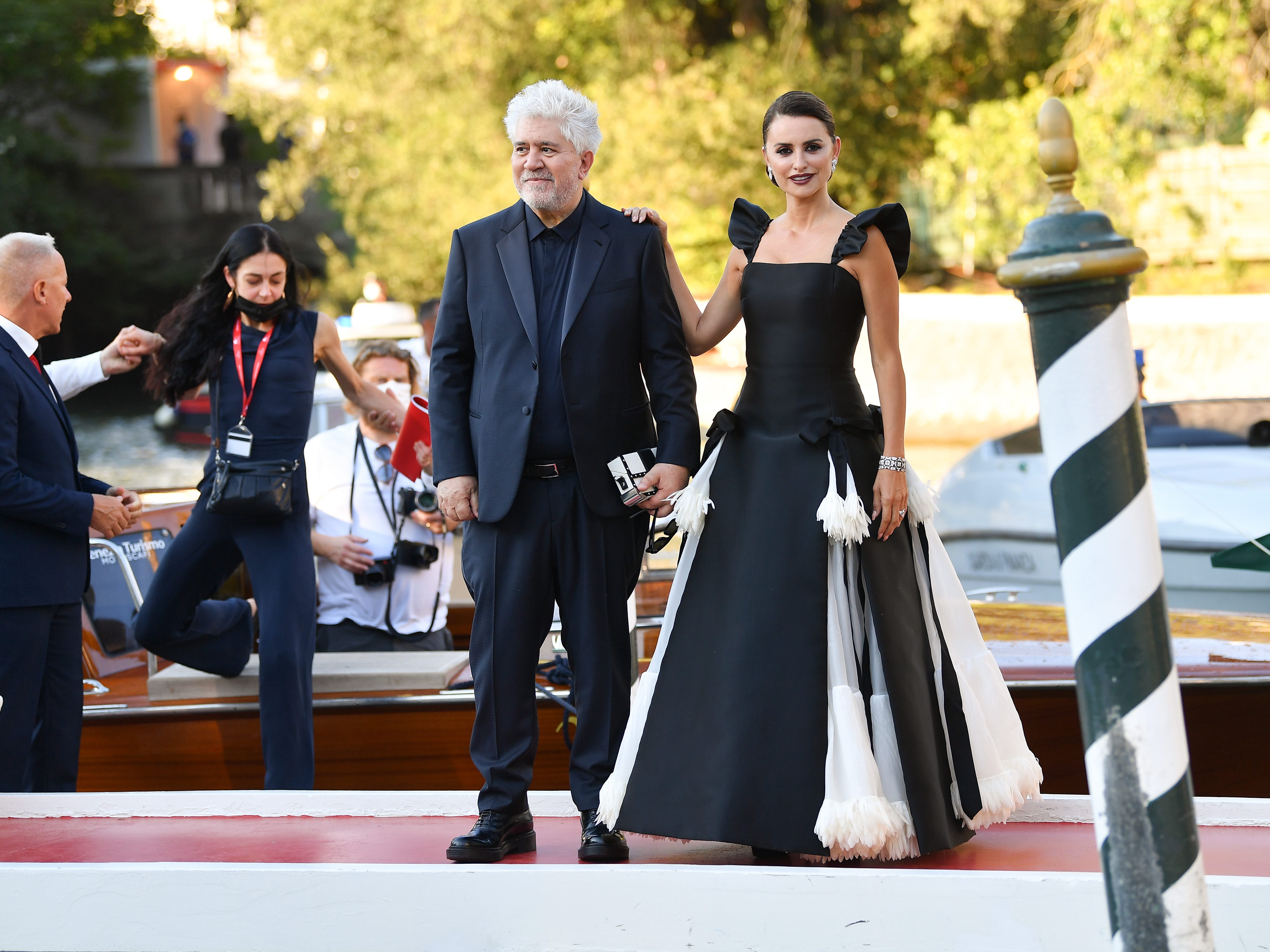 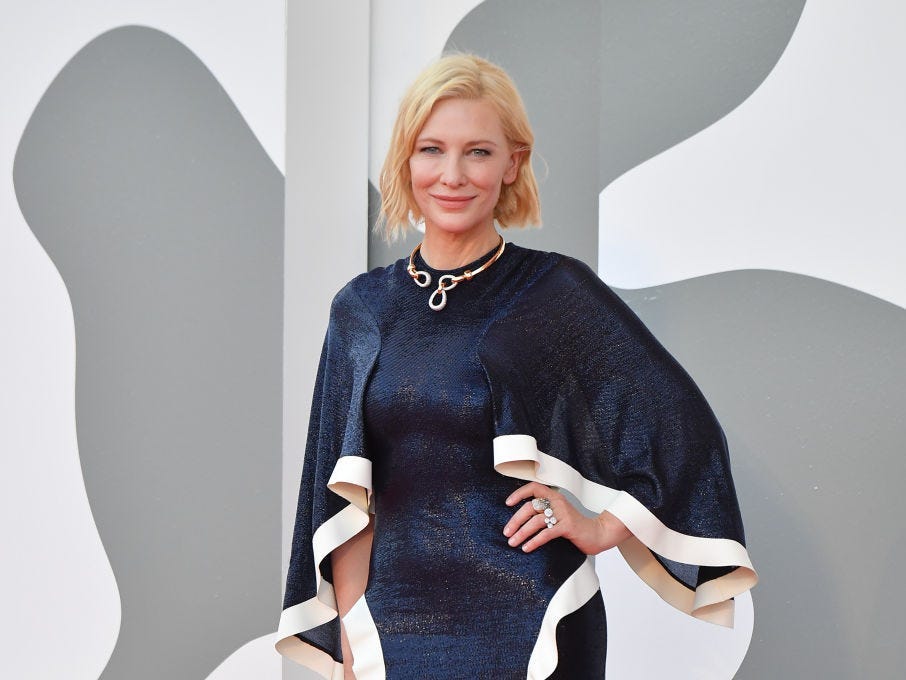 The 76th annual Venice Film Festival was held from August 28 until September 7 at the Lido in Venice, Italy. Stars like Kristen Stewart and Penelope Cruz attended. They both wore glamorous dresses and posed on the red carpet. Many Victoria’s Secretmodels like Barbara Palvin and Elsa Hosk have also […] “The Painted Bird” made its premiere at the Venice film festival earlier this week, and its controversial subject matter caused massive walkouts in the audience. The film focuses on an abused young Jewish boy who witnesses extreme depravity – such as bestiality, incest, rape, and torture – while trying to […] The upcoming Neil Armstrong biopic “First Man” omits the American flag being planted on the moon. Star Ryan Gosling defended the decision and said Armstrong’s mission to the moon was “widely regarded in the end as a human achievement.” He added, “I don’t think that Neil viewed himself as an […] Netflix wants to kickstart its Oscar chances with these 6 movies

Netflix has a contentious history with film festivals, but the streaming service has been welcomed with open arms to this year’s Venice Film Festival, which begins on Wednesday. It will premiere six movies at the fest. The movies hail from respected and Oscar-winning filmmakers like Alfonso Cuarón and the Coen […]