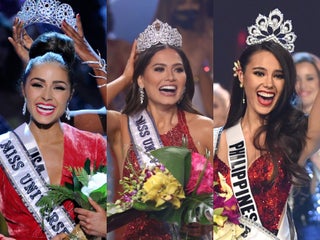 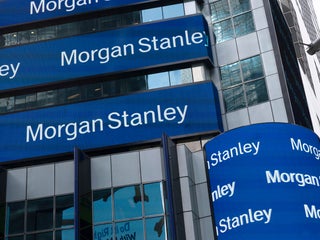 Rescuers discovered 2 shipwrecked children clinging to their dead mother, who had saved their lives by drinking her urine to breastfeed them

Mariely Chacón's kids, aged 2 and 6, were found after their boat capsized, casting them adrift at the sea for days. She died hours before rescuers arrived. 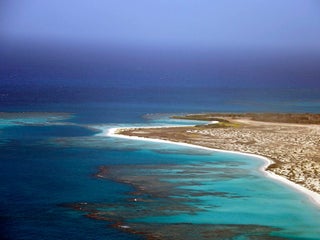 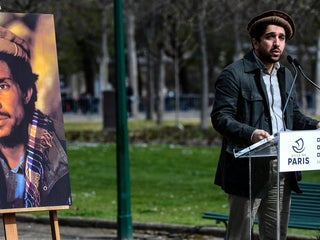 It's unclear what the ships are carrying, but the US military has publicly said that a transfer of weapons "would be a provocative act and a threat." 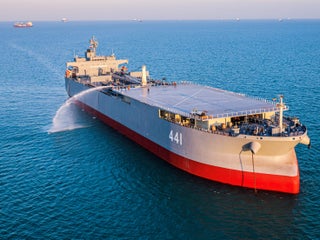 2 Iranian navy ships are heading to the Americas, posing a potential provocation to the US

US officials believe the Iranian vessels are heading for Venezuela and will soon enter the Atlantic Ocean, Politico reported. 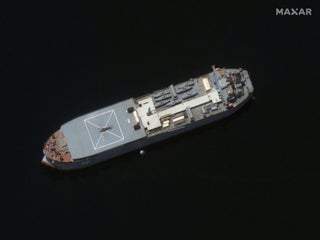 Two Italian businesses, a Verona pizzeria and a graphic design studio in Sardinia, were put on a Venezuela sanctions list by mistake. 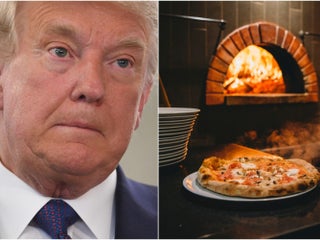 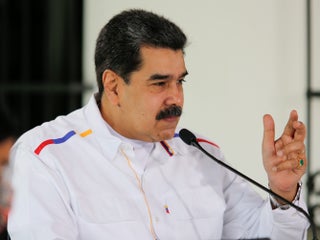 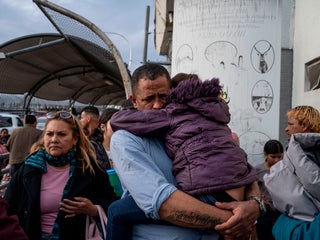 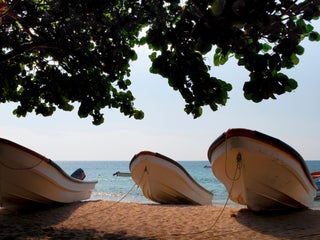 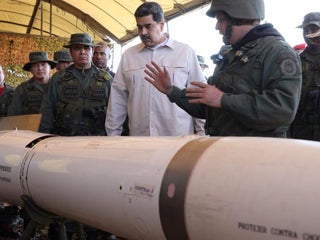 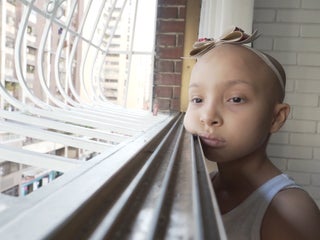 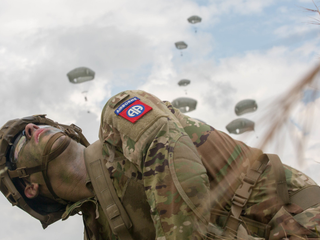 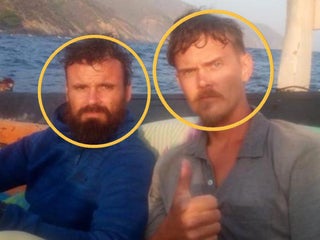 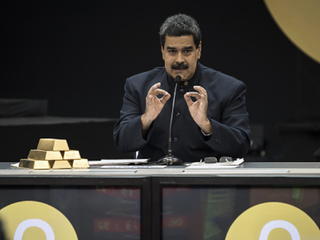 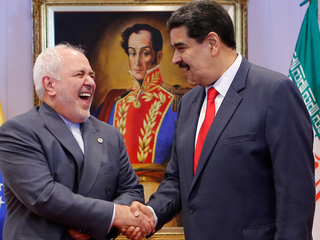 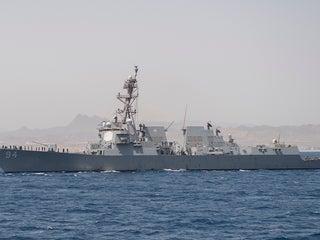 Former national security adviser John Bolton claims that President Donald Trump said it would be “cool” to invade Venezuela. Trump made the statement because he believes the nation is “really part of the United States,” Bolton writes in his upcoming book, “In The Room Where It Happened: A White House […] 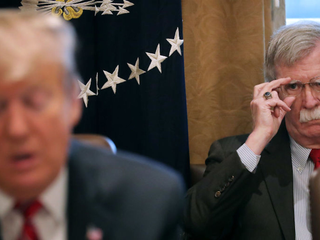 ‘Ripe for a showdown’: As Iranian tankers close in, the stakes are rising in Venezuela

Iranian tankers are heading to Venezuela with much-needed gasoline, a shipment the US has warned it may take action against. Venezuela has found common cause with regimes that oppose the US, like Iran, Russia, and China. The return of “great-power competition” has raised the stakes of the crisis in the […] 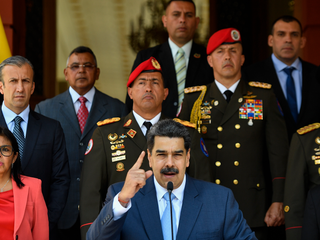 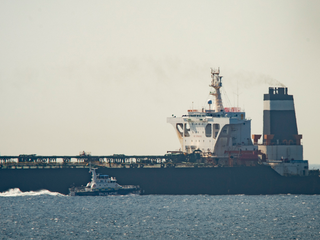