Australian graphic design startup Canva has rocketed to a new milestone with a valuation of $US15 billion ($19.7 billion). This comes after the Australian-based company secured $US71 million in funding. Canva’s user base increased by 50% during pandemic lockdowns in 2020, the company said. Visit Business Insider Australia’s homepage for […]

One diagram shows how 3 types of coronavirus vaccines differ

Welcome to Business Insider ‘ s daily healthcare newsletter , your daily dose of pharma, biotech, and healthcare news. Subscribe here to get this newsletter in your inbox every weekday. Hello, Today in healthcare news: a breakdown of how the top coronavirus vaccines work, a closer look at Clover Health’s […]

European fintech faces an “existential crisis” because the COVID-19 pandemic poses serious challenges for continued funding, according to a report by consultant McKinsey. Venture capital funding has become more scarce, despite the fintech sector having grown rapidly by over 25% from 2014 onwards. The scale of funding dropped by 11% […] 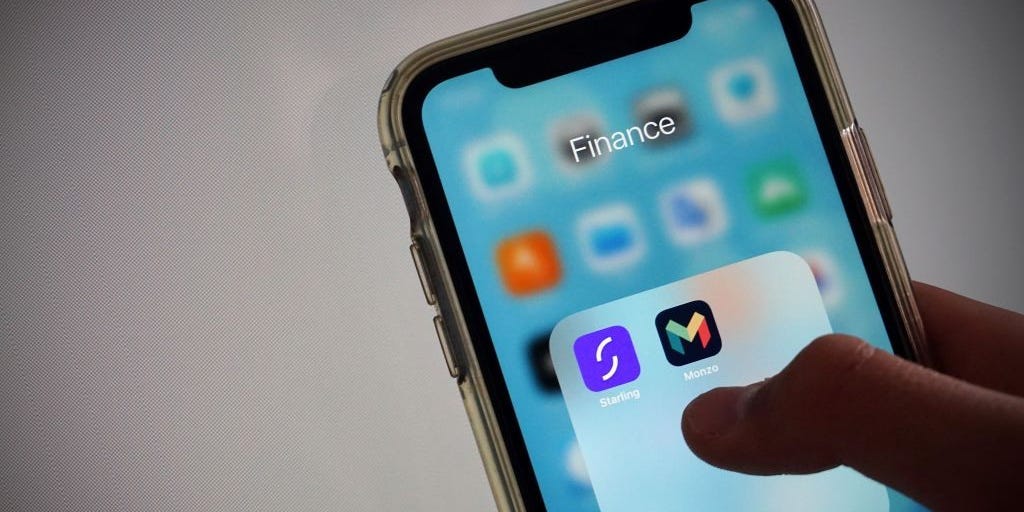 Homebound founder John Meyer created ‘vulnerability dinners’ where other founders can safely talk about their struggles, with a waiting list in the hundreds

As part of Business Insider’s report on how startup founders are experiencing increased mental distress during the pandemic, Homebound founder John Meyer told us about his experience after his father died of suicide in 2017. Opening up to other startup founders over dinner was a “key” part of how he […] 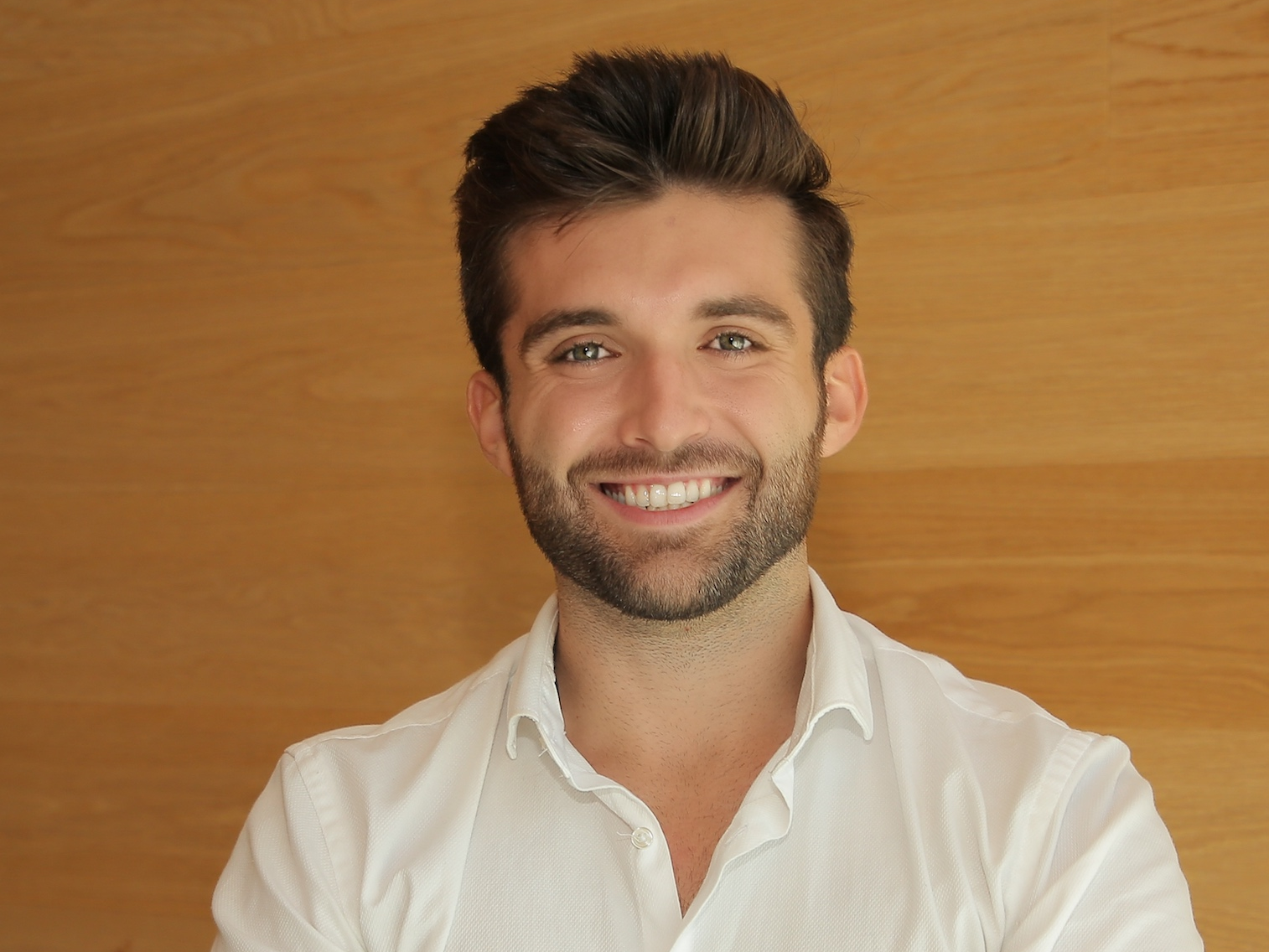 GREYCROFT FOUNDER: For the first time ever, VCs are giving millions to founders without meeting them face-to-face. Here’s how to adapt to remote investing.

Alan Patricof is the chairman emeritus at Greycroft. He writes that given the timeline of the coronavirus pandemic, VC firms will have to invest in startups, early-stage companies, and new CEOs without meeting teams face-to-face. To close a deal, it will be key for entrepreneurs to be charismatic through the […] Rent the Runway has long been heralded as one of Silicon Valley’s hottest startups. Its future is now in question as coronavirus ravages retail.

It was mid March and businesses were just starting to feel the impact of coronavirus – and even highflying startups weren’t immune. During a virtual company-wide meeting, Rent the Runway co-founder and CEO Jenn Hyman told staff that the clothing rental company would freeze hiring for the rest of 2020, […] 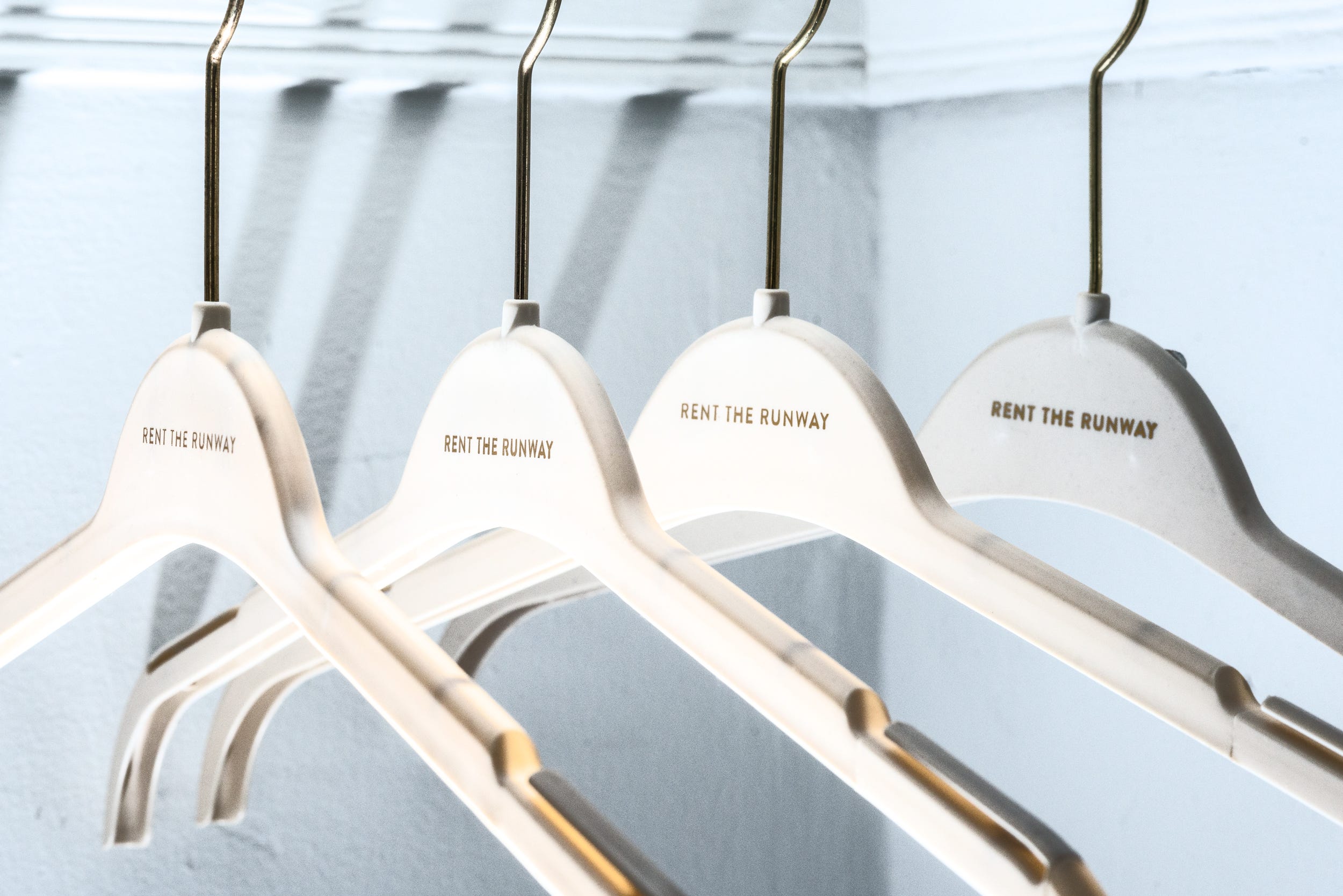 Australia saw a bump in venture capital funding in 2019, with Canva topping the list of biggest deals

Australia has seen an increase in funding from venture capitalists, according to KPMG. Aussie companies secured US$1.145 billion in funding in 2019, an increase from US$1.033 billion in 2018. But while there are fewer companies getting investment, the amount of money given is higher. Visit Business Insider Australia’s homepage for […] A top VC firm just got another $800 million to back healthcare and fintech startups. We talked to Oak HC/FT execs about what they’re looking to invest in next.

Venture capital firm Oak HC/FT just raised an $US800 million fund, bringing its total assets under management to $US1.9 billion. It’s the third fund for the firm, which was founded in 2014 and invests in healthcare and financial technology companies. We talked to Oak HC/FT about where it’s planning to […] Elon Musk’s SpaceX is reportedly raising more than $300 million in new funding, which would mean it raised over $1 billion this year alone

SpaceX is raising another $US314.2 million in equity funding, according to CNBC. This would push SpaceX’s 2019 fundraising total to $US1.33 billion, the report said. Visit Business Insider’s homepage for more stories SpaceX is reportedly looking to raise more than $US300 million from investors, which would push its total fundraising […] On Wednesday, the messaging app Mattermost announced it closed $US50 million in series B funding. Mattermost is an alternative to Slack and Microsoft Teams, and what makes it different is that it’s available as open source and allows customers to control where and how their data is stored. Mattermost CEO […] Buttonwood Network is attempting to disrupt the way in which late stage start ups secure VC funding by making the process quicker and more efficient. The company was only founded six months ago but has already raised $US45 million in funding for companies on its software platform. VCs from across […] Chainalysis, which offers software that tracks cryptocurrency transactions, said on Tuesday it had raised $US30 million in its Series B round led by prominent VC firm Accel. The New York-based upstart serves clients like Barclays, Binance, and IRS and assist them in identifying bad actors and fighting crimes like money […] AI start up Vortexa utilises swathes of satellite and shipping data to analyse trends in energy trading which could fundamentally change an opaque industry. The company has secured $US5 million in Series A funding from VC firms Notion Capital and Mosaic Ventures. Vortexa was founded by former BP and JPMorgan […] Patrick Ip, an ex-Googler who was involved in a Nobel Peace Prize nominated project, has a new startup called Catalogue. Ip and his co-founder Jacobo Lumbreras hope Catalogue can create steady work and full-time jobs for independent photographers around the country. Ip’s project at Google – One Billion Acts of […] SafetyCulture scored a $60 million Series C funding round led Tiger Global Management in May. It is the largest raise in 2018 by an Australian company. Founder and CEO Luke Anear was offered the deal after a 90-minute meeting. He offers his advice for founders seeking investment from VCs. SafetyCulture, […]