Here's everything you need to know about smoking weed from choosing the right method for you to properly packing a bowl. 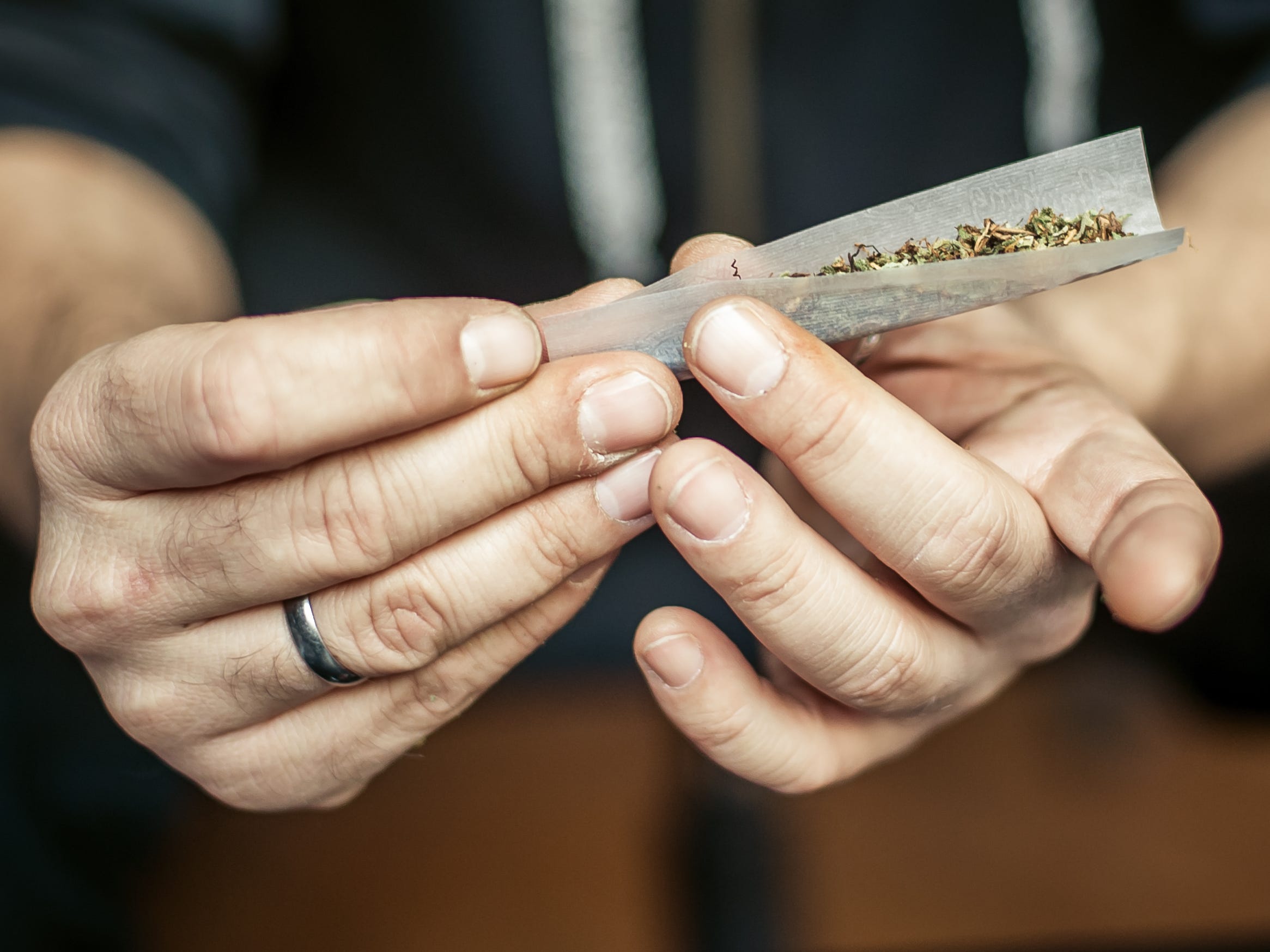 Juul spent more than $50,000 to have a medical journal run an entire issue of pro-vaping studies funded by the company

The ecigarette maker is facing a major FDA decision in September, and the NYT reported that three editorial board members resigned from the journal. 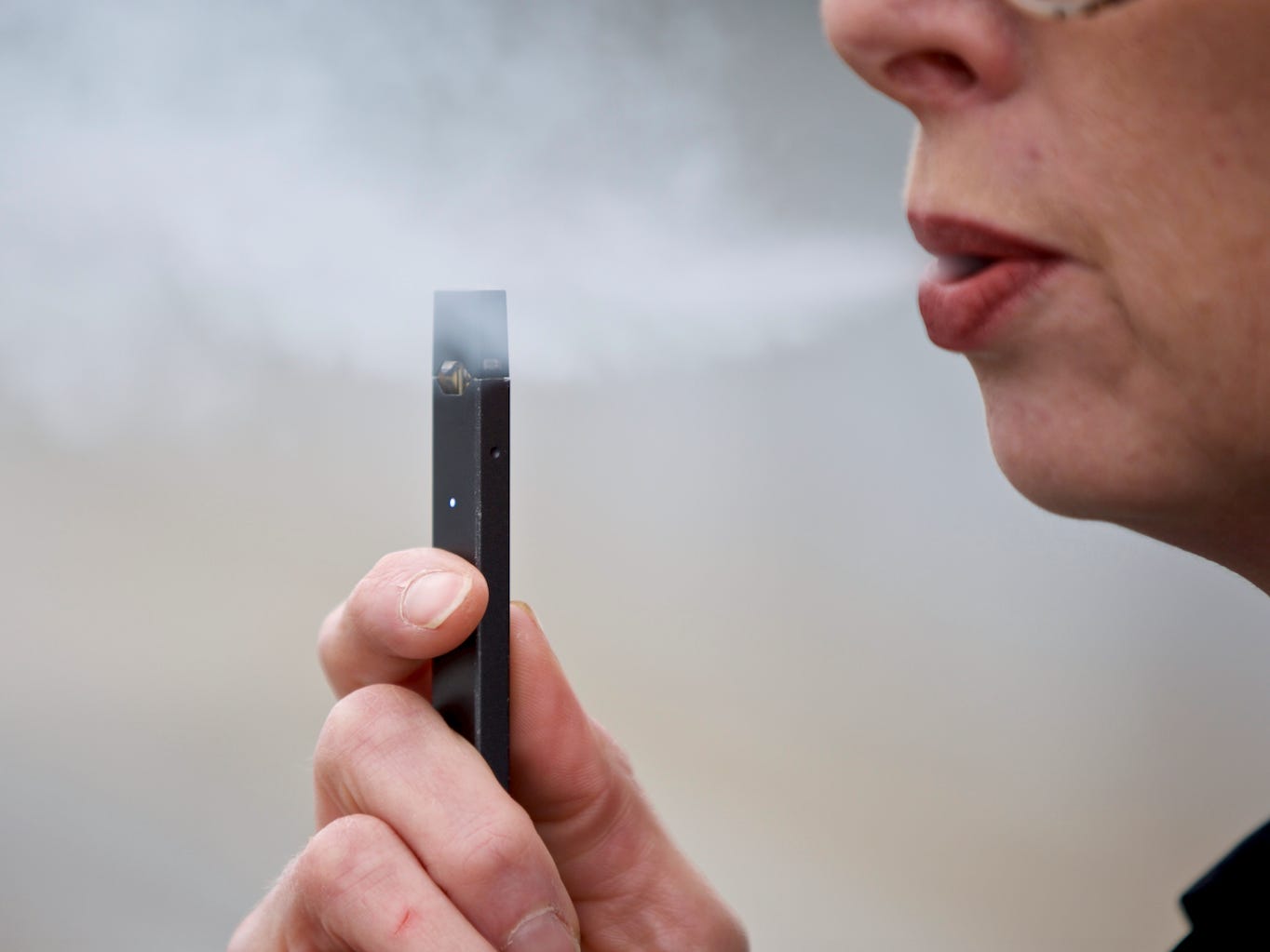 The $40 million settlement with North Carolina also requires Juul to use "mystery shoppers" to identify stores selling the products to minors. 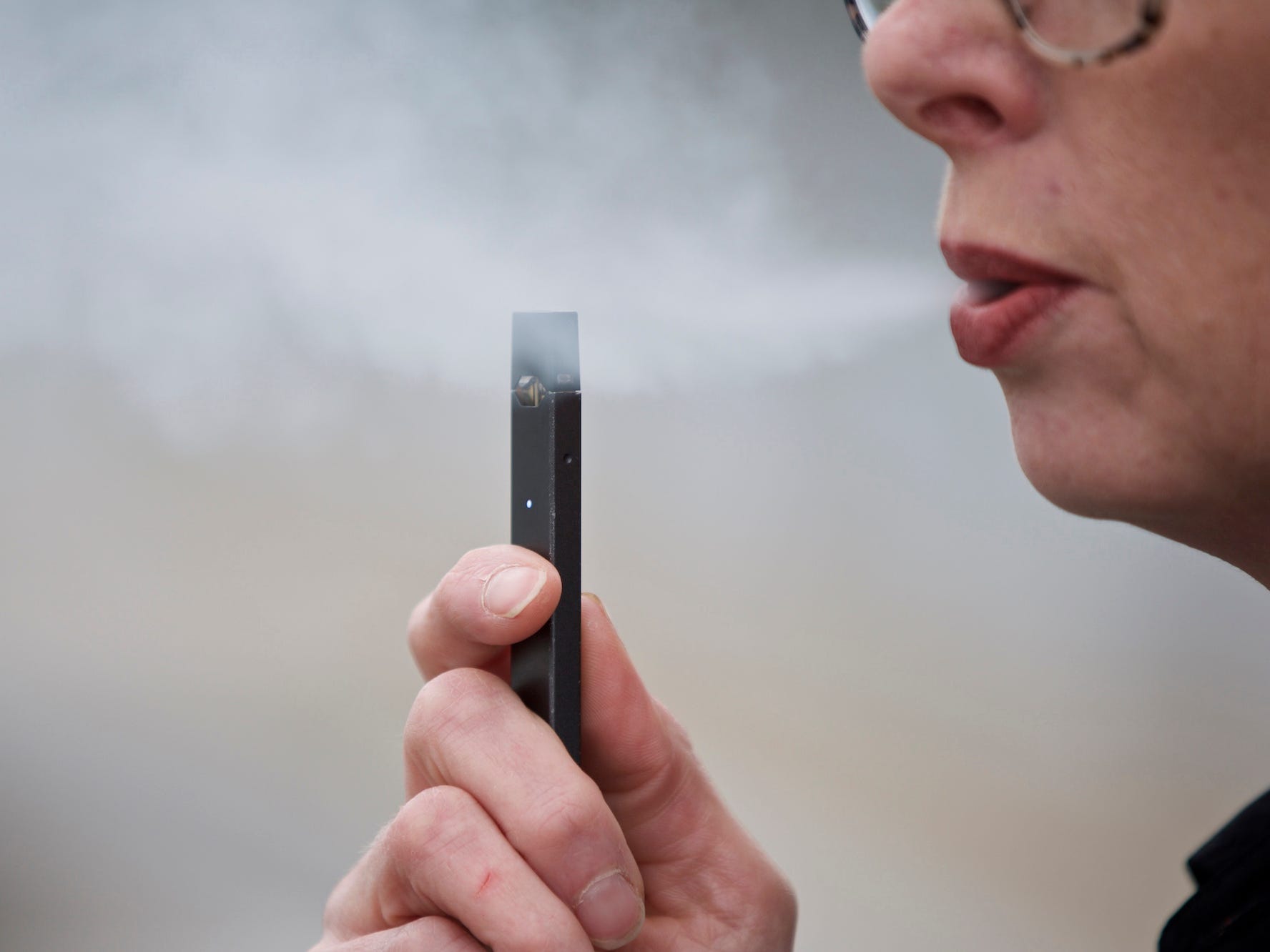 Rare marijuana side effects, from uncontrollable vomiting to lung damage 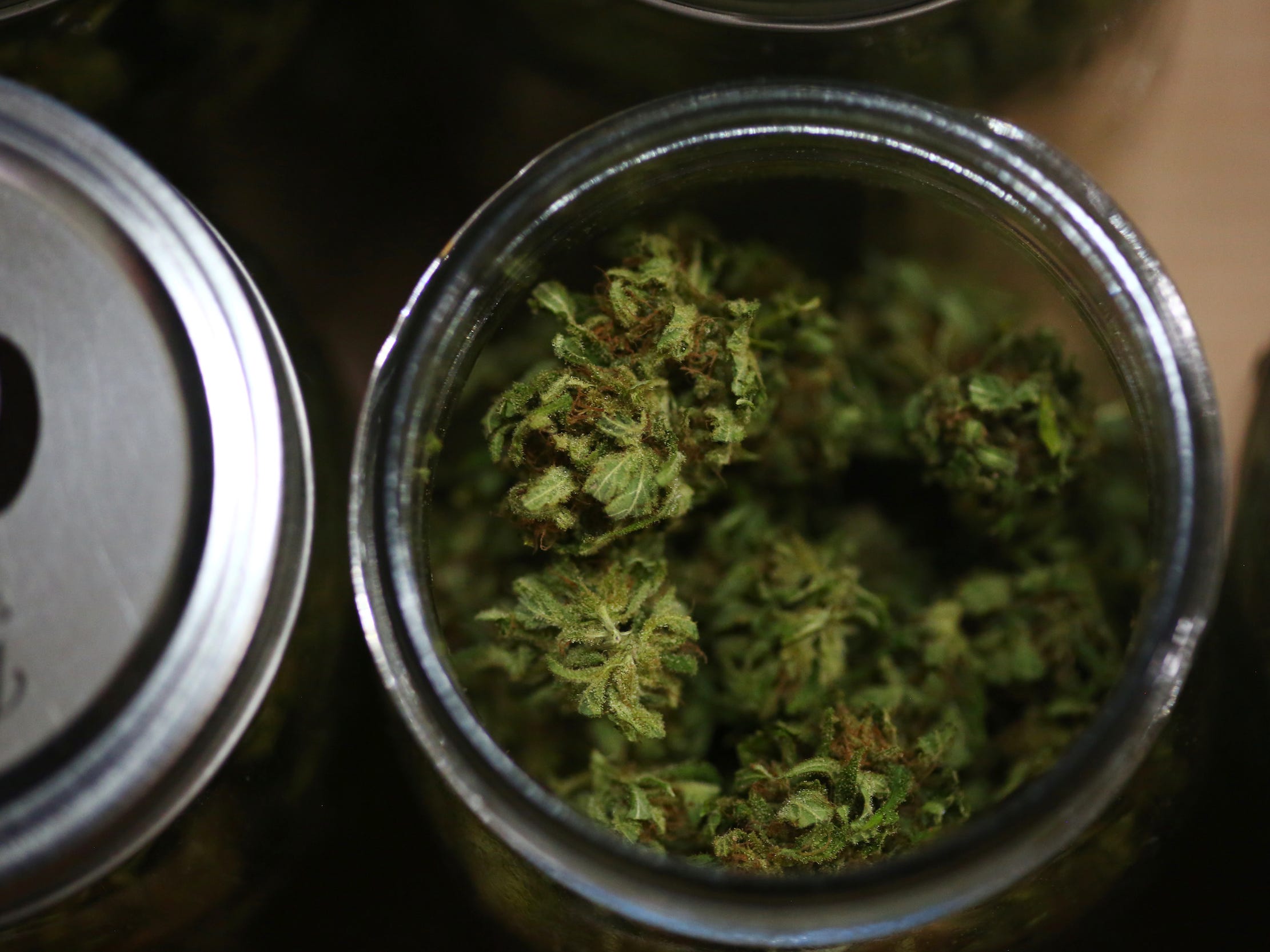 Tens of thousands of Americans are calling poison control after consuming too much weed, report finds

Common negative reactions to THC, the psychoactive component of cannabis, include a racing heart, nausea, vomiting, paranoia and dizziness. 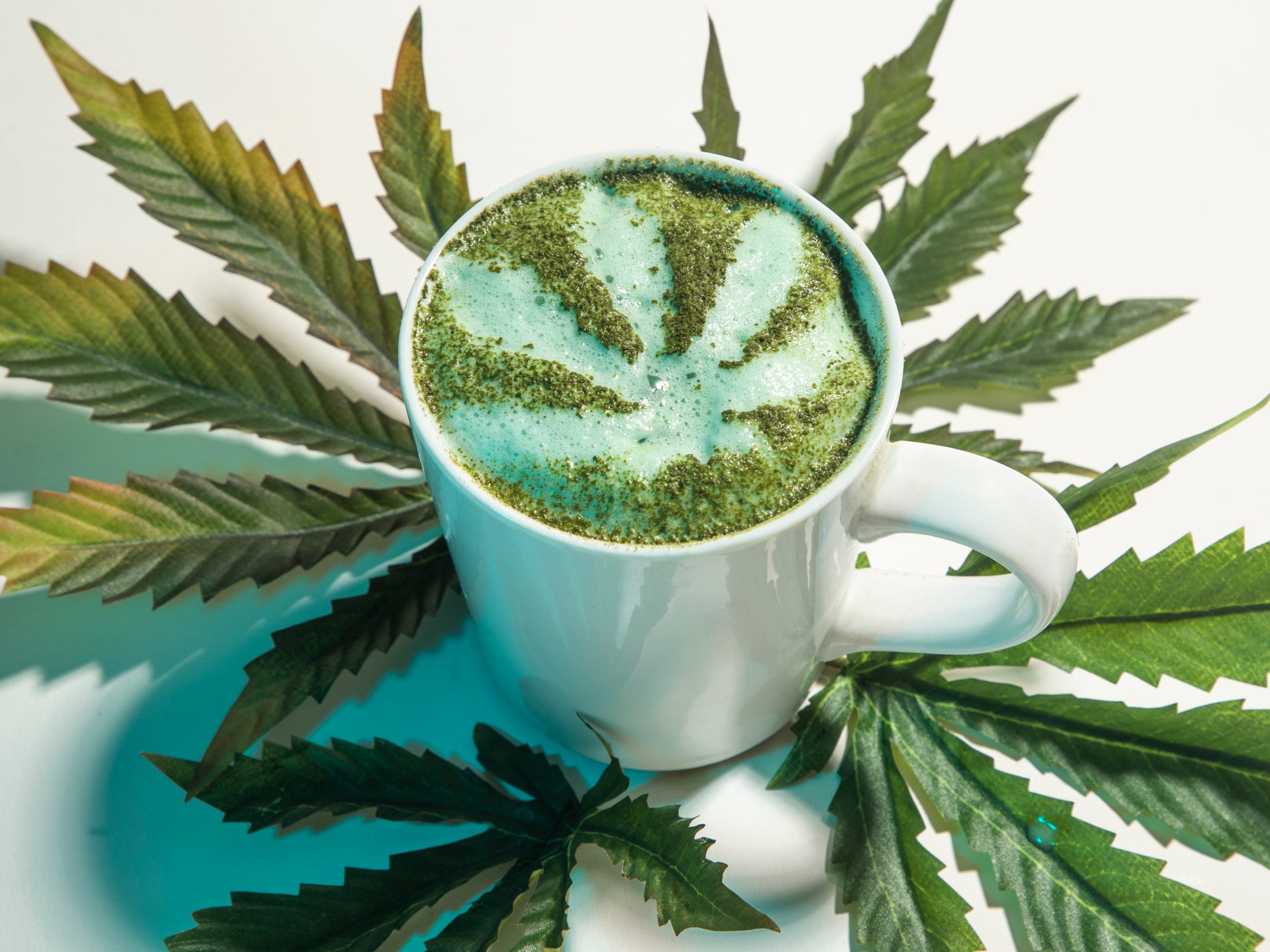 The long-term effects of vaping are still emerging, but early research indicates vaping damages the lungs much like smoking. 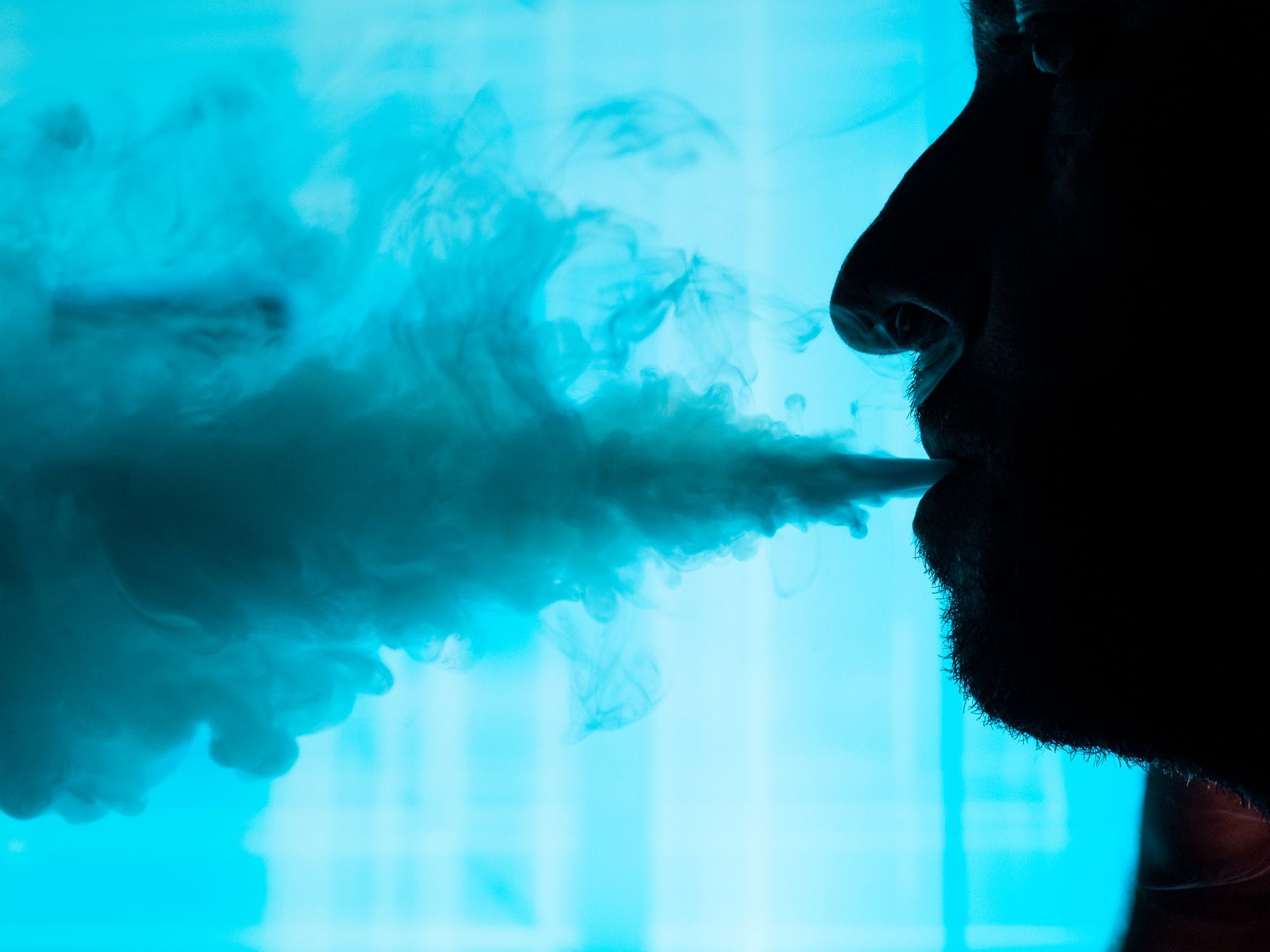 Teens who vape marijuana can have more lung damage than those who vape nicotine, study suggests

The new study adds to existing evidence that vaping isn't safer than smoking cannabis. Vaping can harm the lungs and can lead to chronic wheezing. 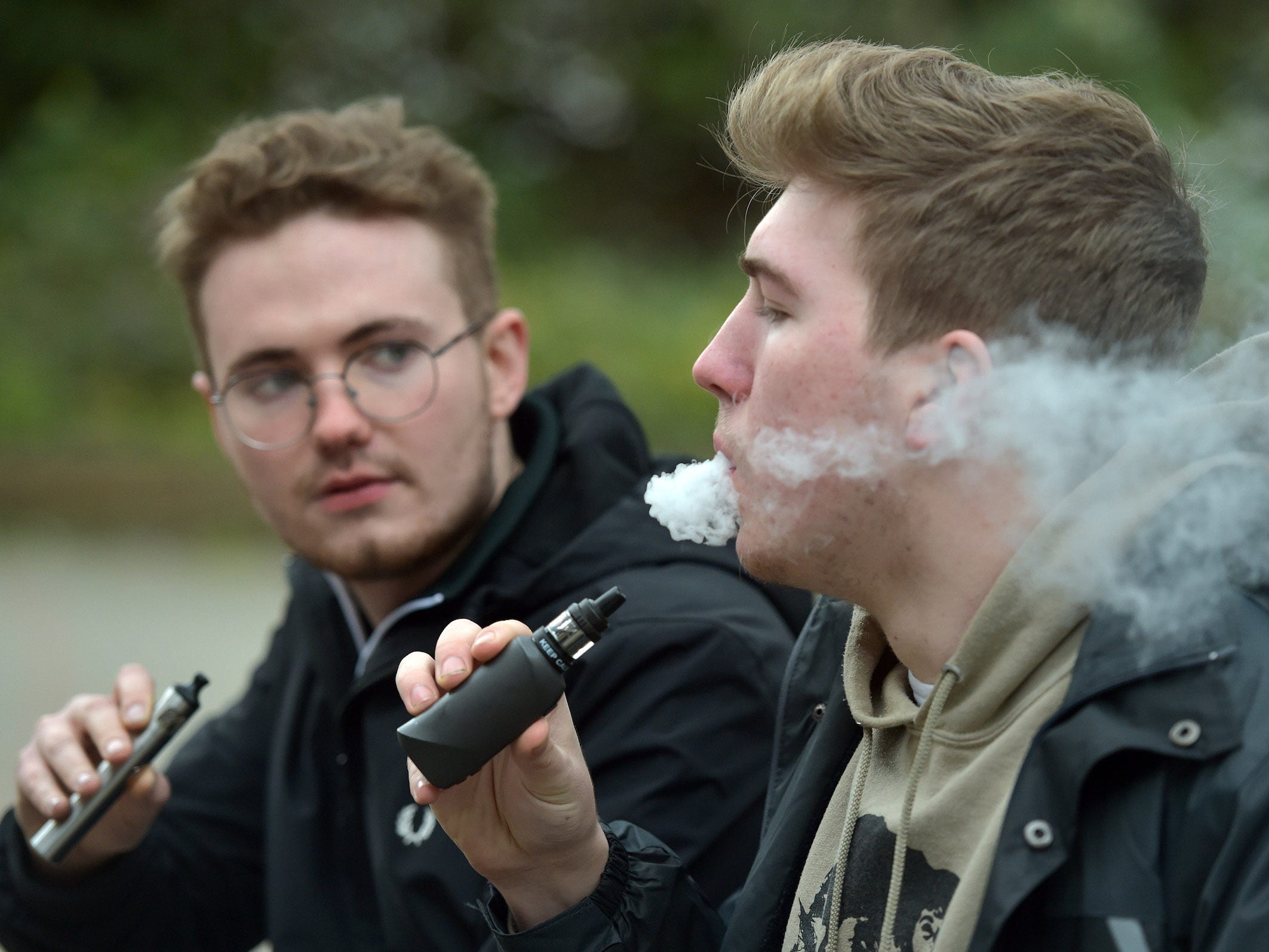 RLX Technology stock sank as much as 45% on Monday after Chinese officials said they will increase regulations on e-cigarette sales in the country. 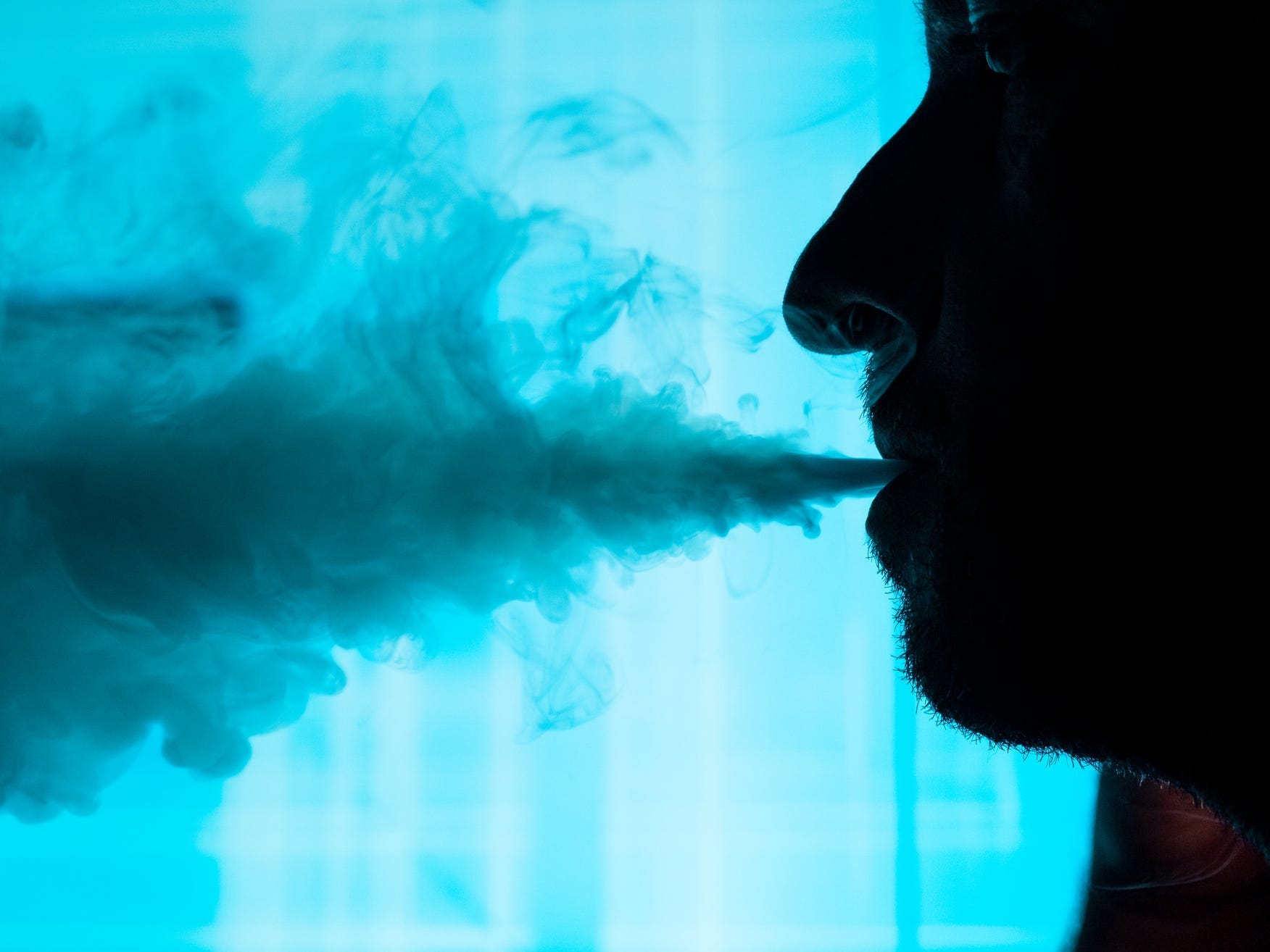 Juul has been scrutinized for marketing its vapes to school kids. The company said Klein will help hold the company accountable as it fights underage vaping. 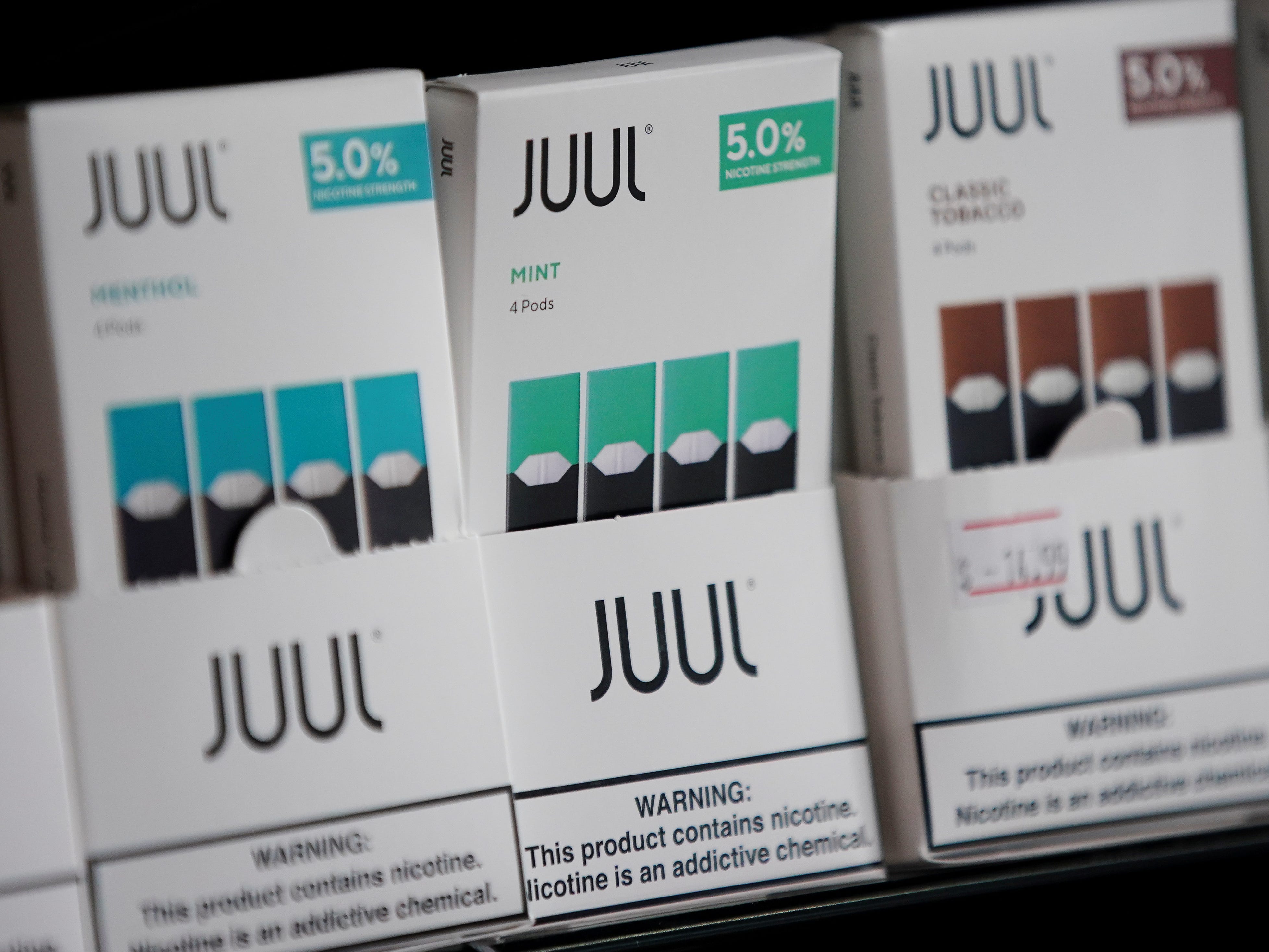 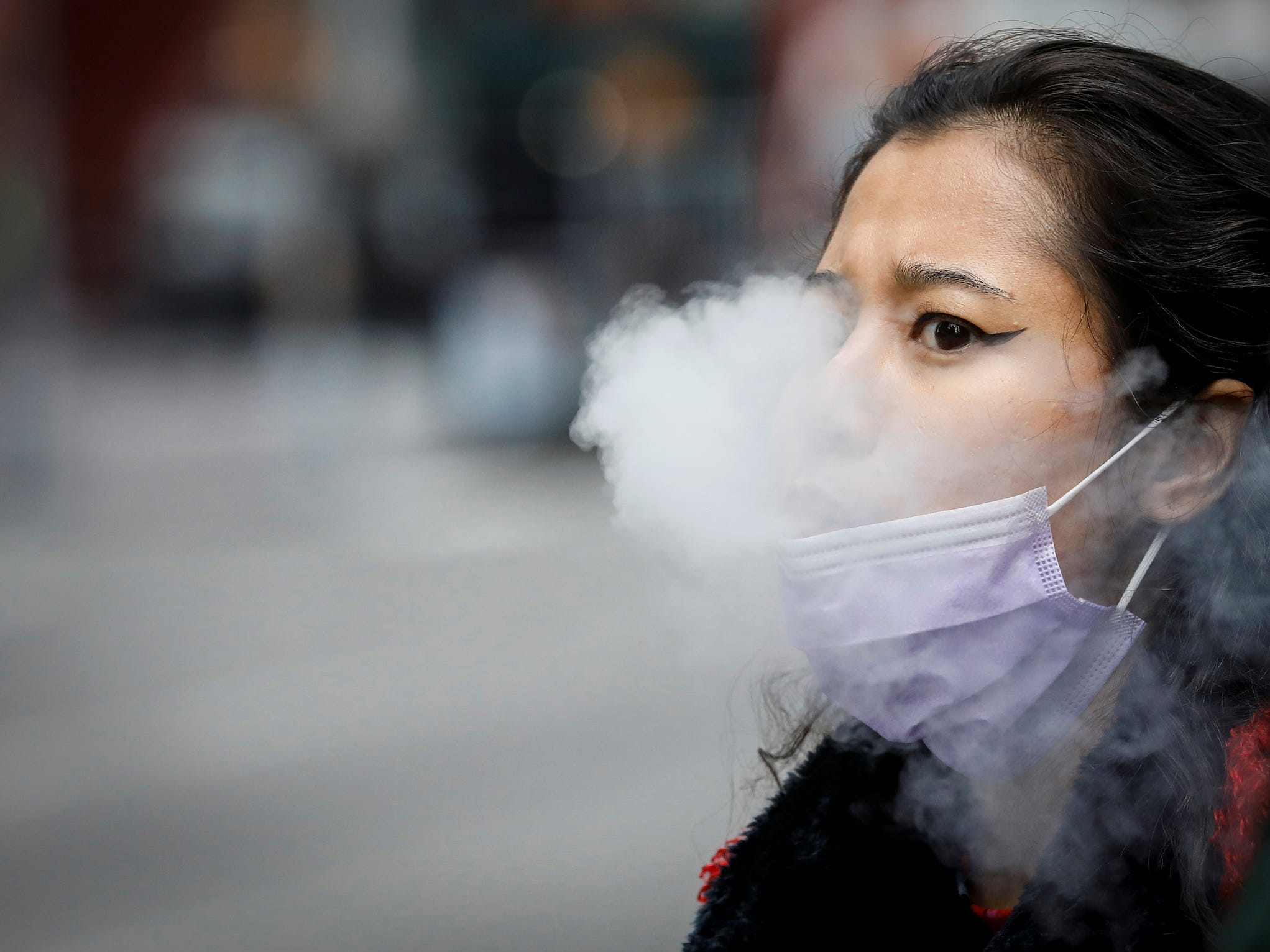 A senate inquiry is set to be launched that will look into the use of vaping products. A Select Committee on Tobacco Harm will be created to investigate “tobacco reduction strategies” by looking at how vaping has been treated in countries like the U.S. and New Zealand and the impact […]

Vaping is not a safer alternative to smoking cigarettes. Though long-term research is still emerging, early evidence indicates that vaping can still damage the lungs and cause serious chronic lung diseases like bronchiolitis obliterans. In addition, some harmful vaping products can cause a deadly condition called E-Cigarette and Vaping Product […] 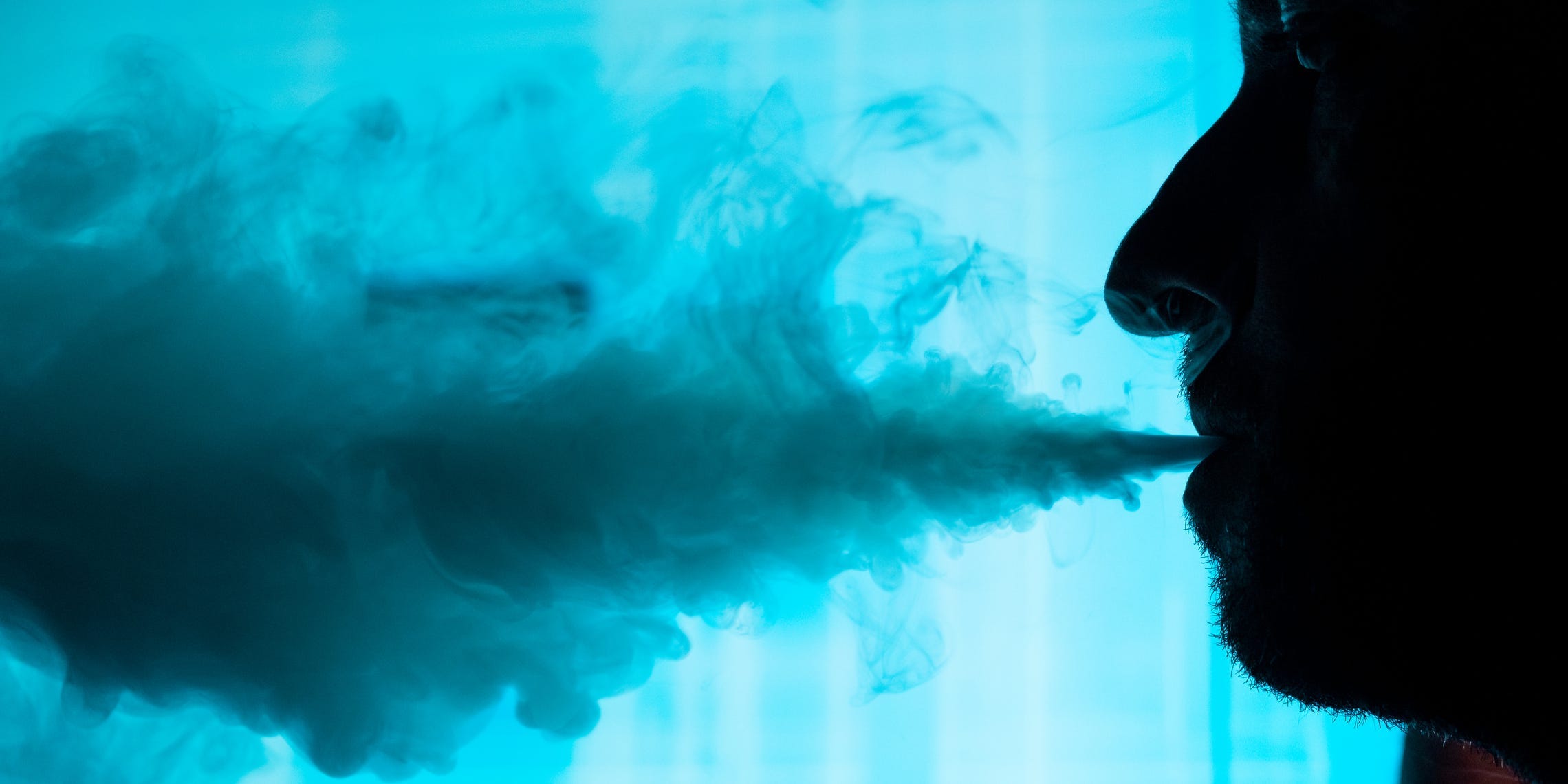 Teens and young adults who vape are 5 to 7 times more likely to get coronavirus, a new study found

A new study foud that young adults and teenagers were five to seven times more likely to be infected with the novel coronavirus if they vaped. Growing evidence shows that regular vaping can damage the lungs, leaving them more susceptible to chronic disease – including COVID-19. Visit Business Insider’s homepage […] 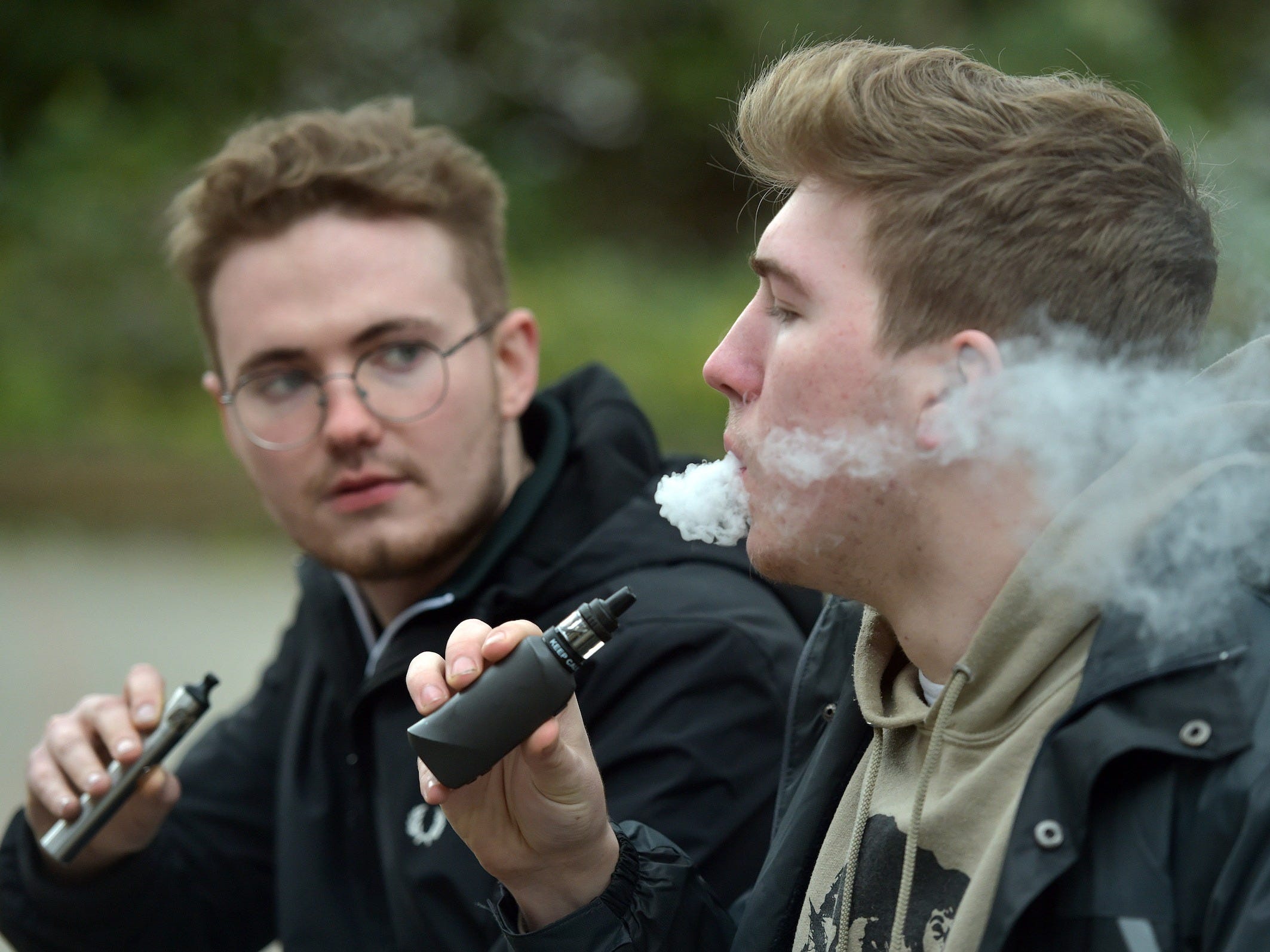 Everything we know about smoking, vaping, marijuana, and coronavirus risk

Data on cigarette smoking and COVID-19, the disease caused by the coronavirus, suggests people with smoking habits of any kind could be at risk for severe illness. Vaping regularly could also make the lungs more vulnerable to infection, doctors told Insider. They recommend that people curb their smoking and vaping […] 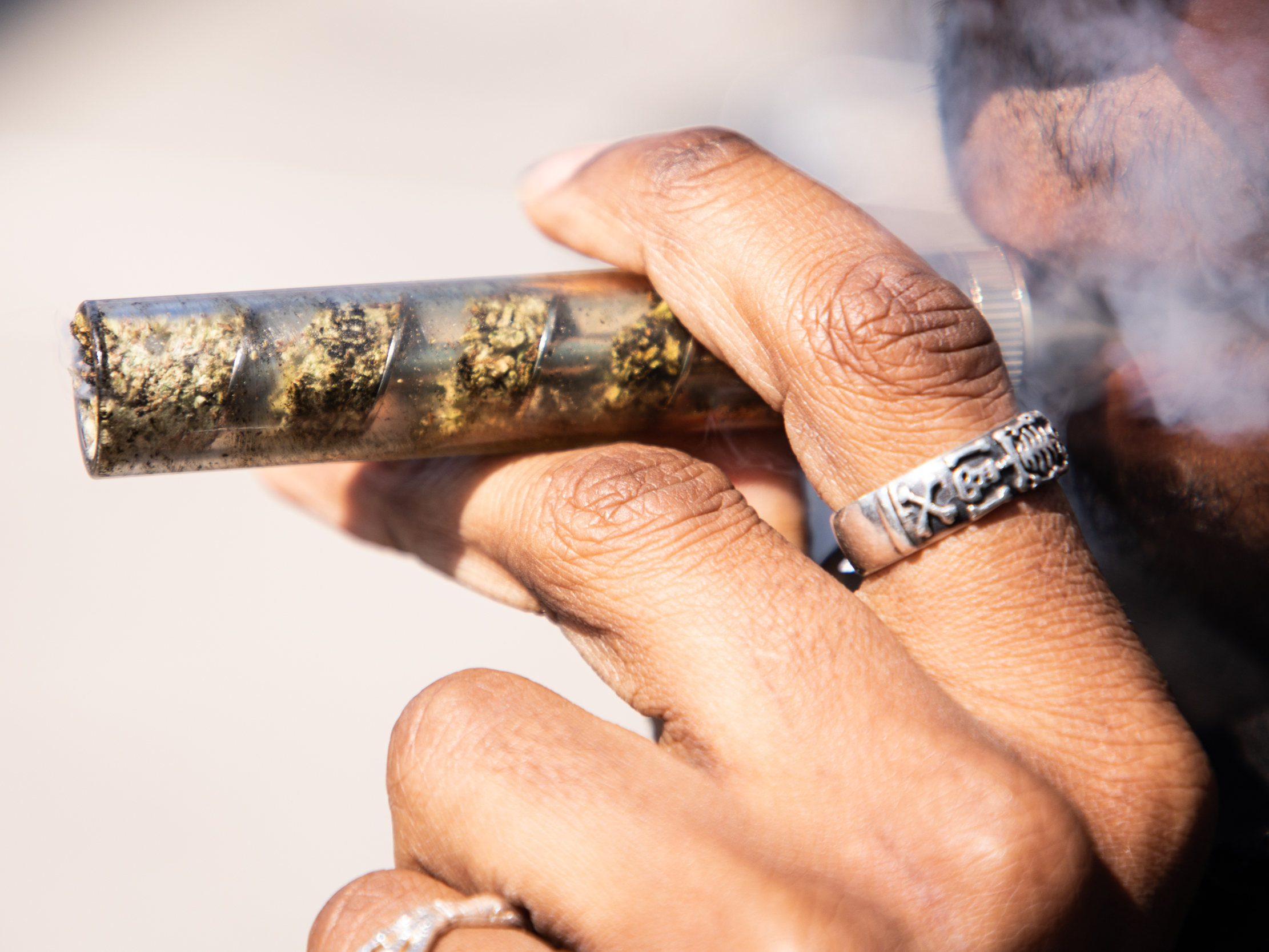 There aren’t studies on the link between vaping marijuana or nicotine and COVID-19 risk, but lung health experts are still concerned. The novel coronavirus attaches deep inside the lungs. Since it’s a new pathogen that the body hasn’t encountered before, it has a better chance of exploiting any weakness in […] 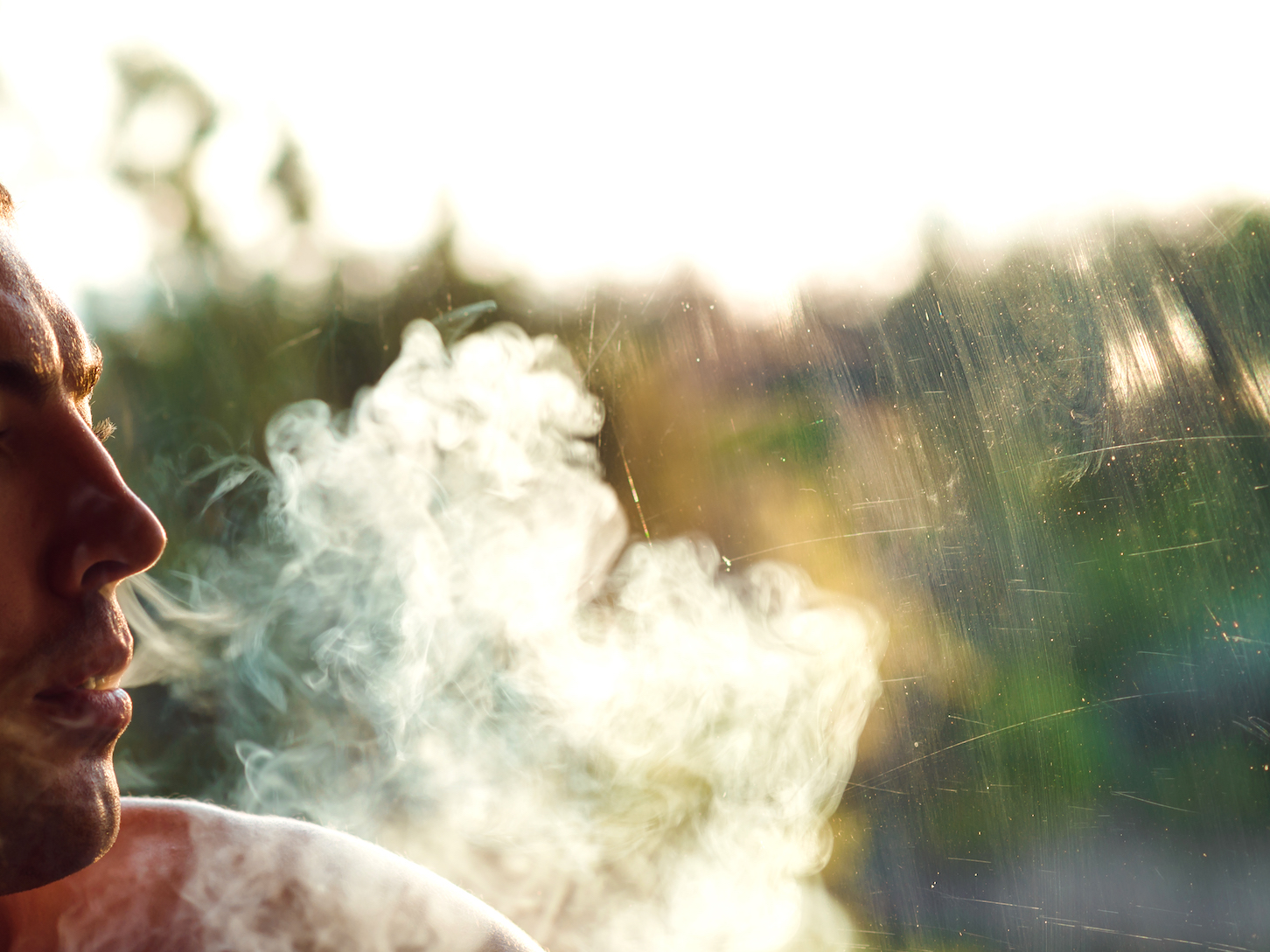 COVID-19 is a ‘1-2-3-punch’ disease: Doctors describe how the coronavirus severely damages the lungs

Most people who get sick with COVID-19, the illness caused by the novel coronavirus, experience mild symptoms and will fully recover. However, some people are more likely to have severe lung damage. Doctors broke down how the coronavirus can severely damage the lungs and explained why they’re calling COVID-19 a […] 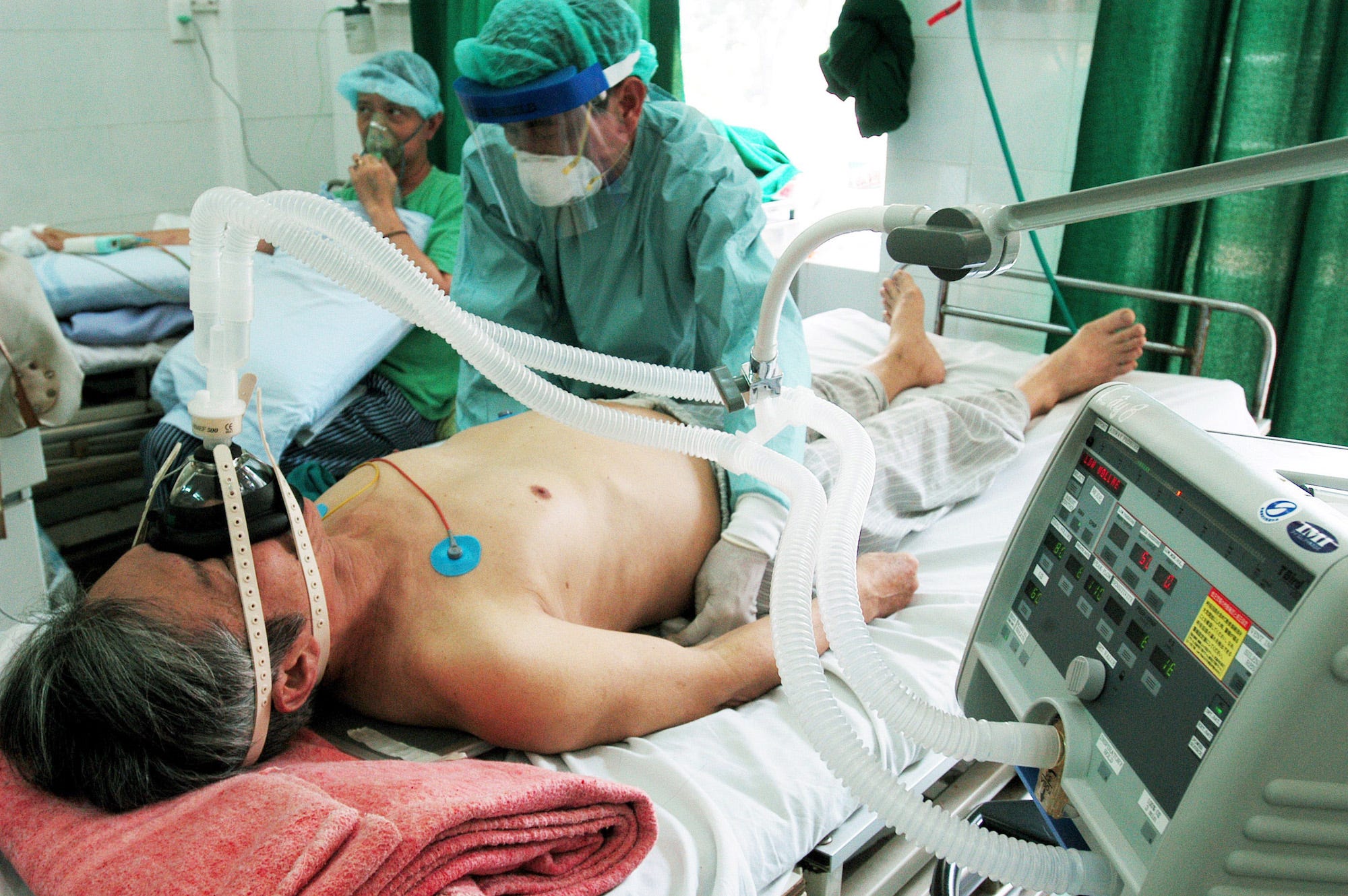 A University of Southern California study has found that vapers exhibit similar chemical modifications to people who smoke cigarettes – modifications commonly found in nearly all types of human cancer. In an email sent to BI, the study’s lead researcher, Ahmad Besaratinia, said the study “demonstrates, for the first time, […] 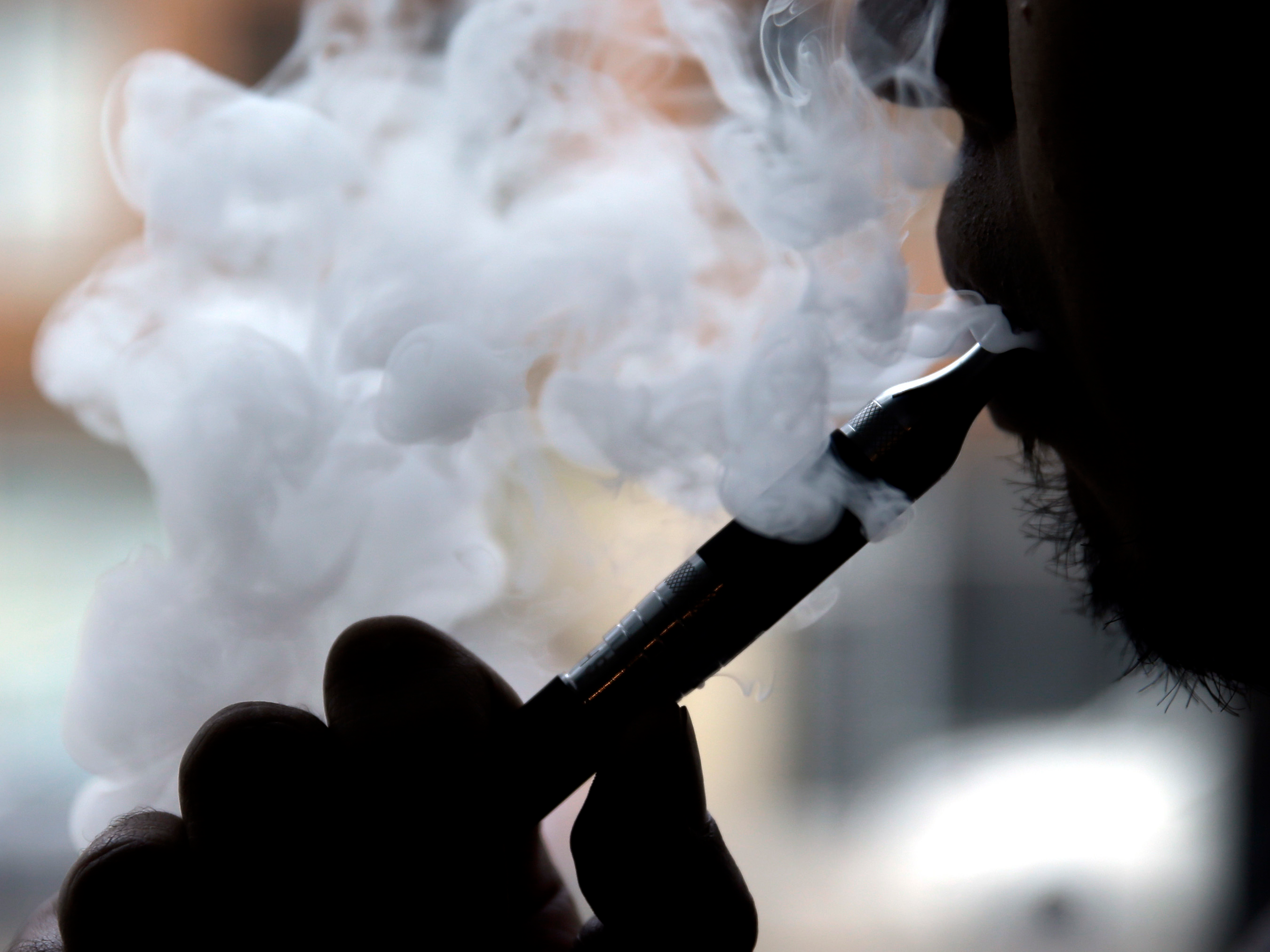 Vaping may deposit bacteria in the mouth that can breed infection, tooth decay, and even oral cancer 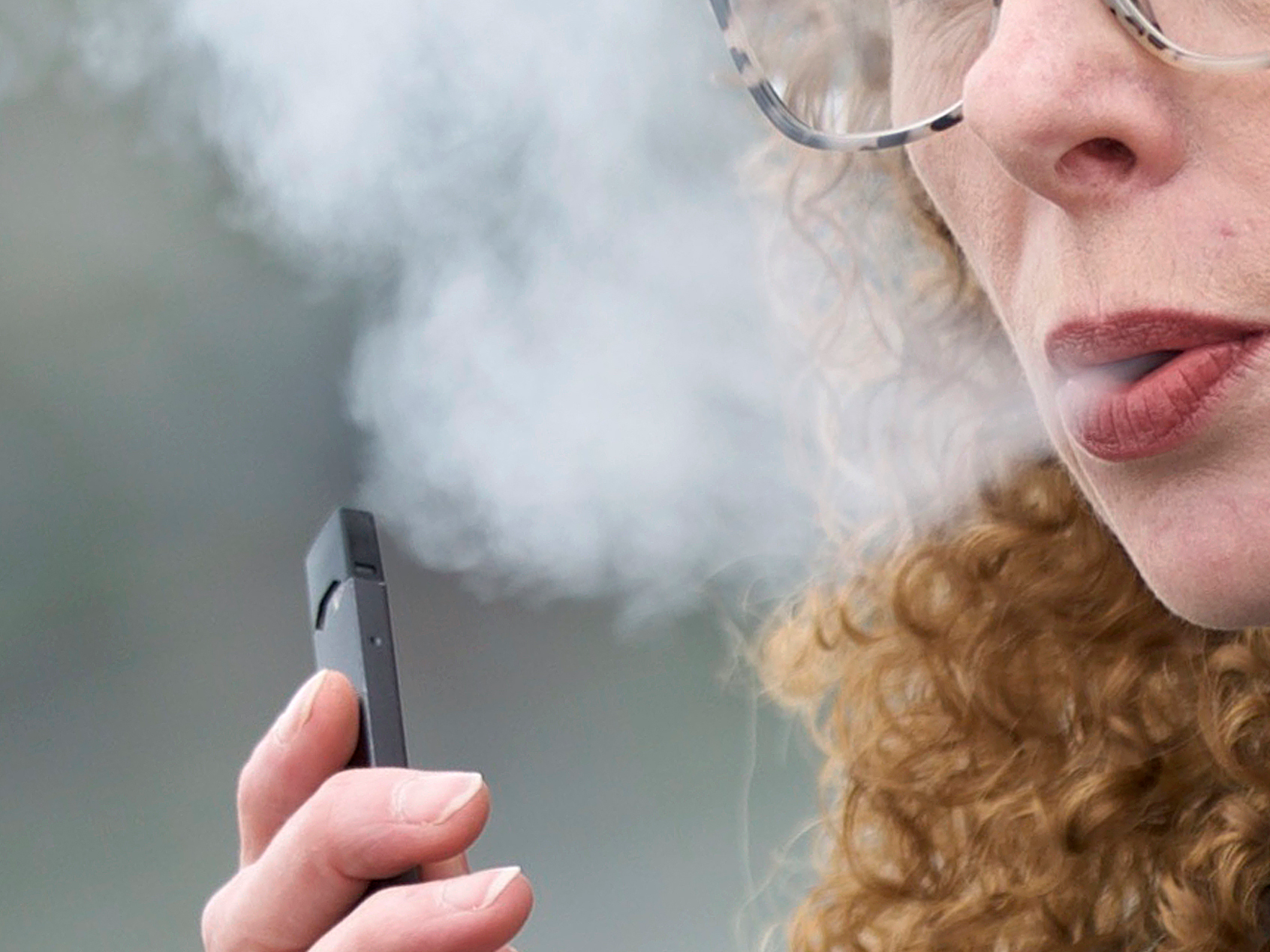 The 2020 Oscar nominee gift bag is the most expensive one yet, being worth more than $US215,000. Distinctive Assets is the LA-based company behind the gift bags, and its founder Lash Fary told Reuters that it includes a 24-carat gold-plated vape pen inspired by Leonardo DiCaprio’s love of vaping. DiCaprio […]