The reality star appeared on the "Behind the Velvet Rope" podcast to talk sobriety and said that being "California sober" was "not a real thing."

18 of the longest-lasting couples who met on reality TV

Reality TV as we know it has been around for over 25 years. In that quarter of a century, there have been hundreds of iconic couples. However, not all last long. Here are 18 of the longest-lasting reality TV couples. Visit Insider’s homepage for more stories. While we know that […] 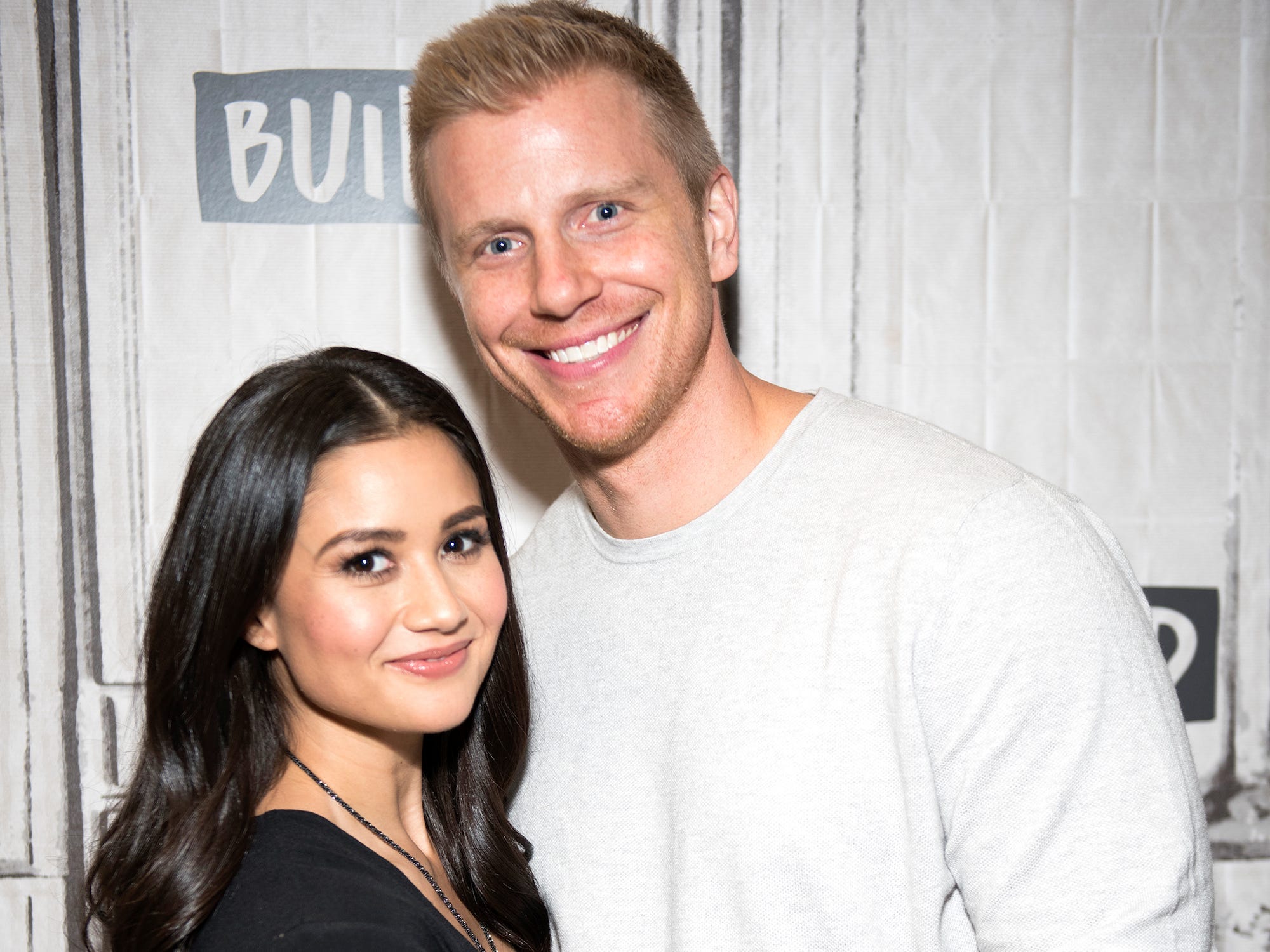 THEN AND NOW: The stars of ‘Vanderpump Rules’

The cast of “Vanderpump Rules” has come a long way since the show premiered in 2013. Seven seasons later, the cast own businesses, homes, and have settled down. Stassi Schroeder briefly left the show, Jax Taylor is getting married, and Katie Maloney and Tom Schwartz made it all the way […] There is no shortage of drama on “Vanderpump Rules.” Most of the cast has been involved in some sort of cheating scandal – and usually with each other. We rounded up some of the most notable examples. It’s about that time – Season 7 of Vanderpump Rules returns to Bravo […]