Book value is a financial measure of a company, and a tool that helps investors tell if its stock is a bargain

The book value of a company is the total worth of all its assets minus all its liabilities. Investors compare a company’s book value to its stock price, to judge if shares are under- or overpriced. Book value works best on hard-goods companies, vs service providers or firms with intangible […] 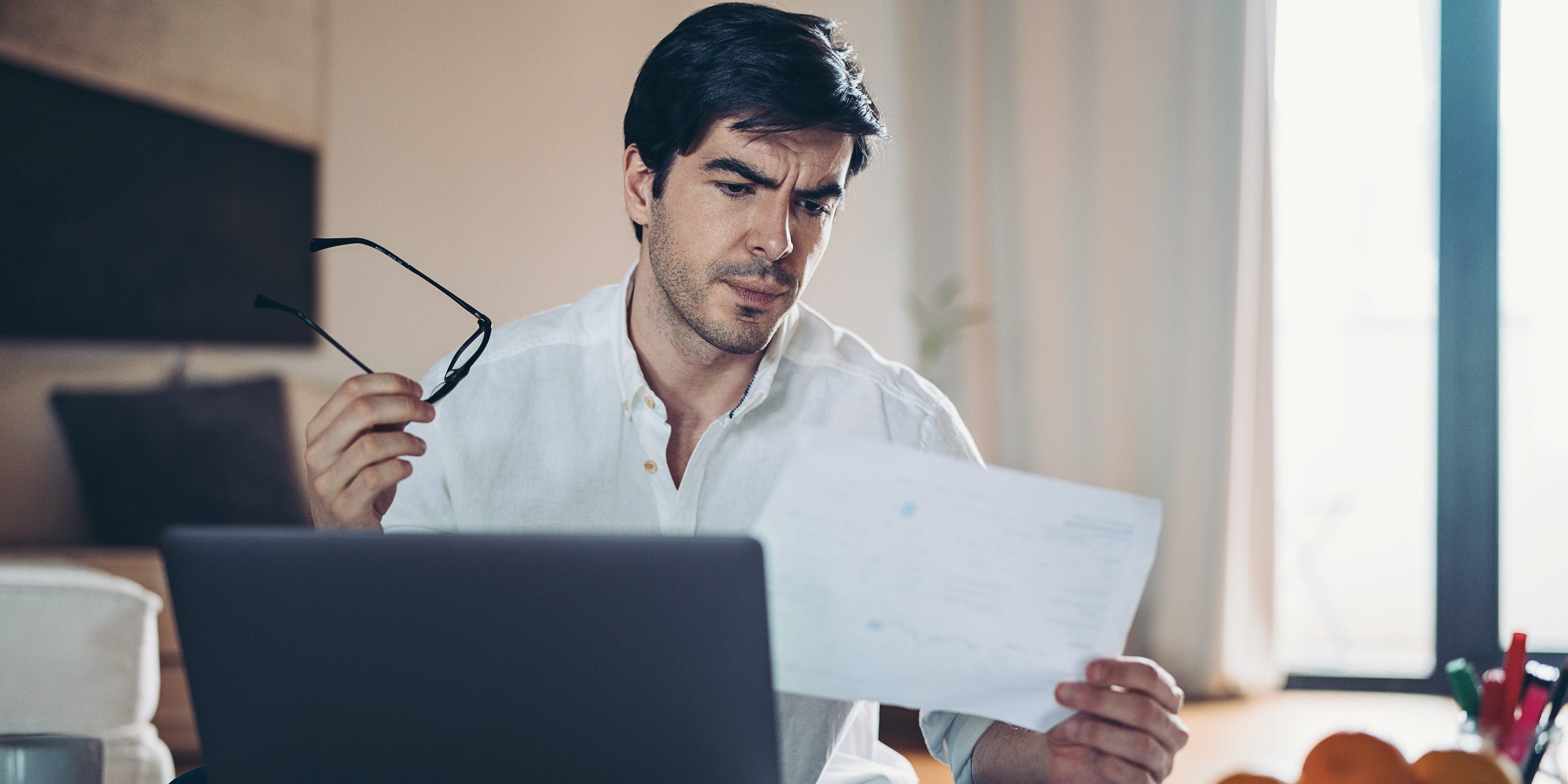 There's two types of investing, according to... Irving Kahn, who was the oldest working... A Startup Is Having An Investment Idea Tournament With $US160,000 In Cash Prizes JC Penney Looks Like The Cheapest Stock In The Whole Market

But don't be fooled. It's K-12, a for-profit education company. It was originally listed for $28.5 million. And Charlie Munger, too. HOWARD MARKS: Value Investors Ignoring The Macro Are Being ‘Unrealistic And Hubristic’

It's not just about identifying cheap stocks. The Death Of Value Investing

The destructive power of technology is starting to break down companies faster than ever. Hamptons Chateau Built By A Legendary Value Investor Is For Sale For $22.9 Million [credit provider=”CBS News” url=”http://www.cbsnews.com/8301-505383_162-57373393/person-to-person-warren-buffett/”] While the U.S. equity market has performed exceptionally well since its bottom in March 2009, Warren Buffett’s Berkshire Hathaway has trailed the index by nearly 6%.  Buffett is among a number of prominent classic-value investors who have fared poorly over this period.  Over long time horizons, […] As the markets once again approach historic highs—the overly exuberant tone, extreme complacency and weakness in the economic data, bring to mind Bob Farrell’s 10 investment rules.  These rules should be a staple for any long term successful investor.  These rules are often quoted yet rarely heeded—just as they are […] [credit provider=”AP”] Known to those on Wall St. as the father of value investing, Benjamin Graham’s teachings were critical to the successes of many investors that are now household names— like Warren Buffett.”Ben was this incredible teacher, I mean he was a natural,” said Buffet, in an interview with the Heilbrunn […] [credit provider=”YouTube” url=”http://www.youtube.com/watch?v=zTpbGF0KbQs”] Value investors buy stocks that they consider to be trading at less than intrinsic value.  Warren Buffett is a well-known value investor.However, it can be very unpleasant being a value investor.