Writers for Valorant fan website THESPIKE.GG allege their CEO spent thousands on ‘strippers and cocaine,’ and owes them $40,000 in back pay

The writers of THESPIKE.GG, a fan site for video game Valorant, announced publicly that they are leaving, claiming they're owed $40,000 in back pay. 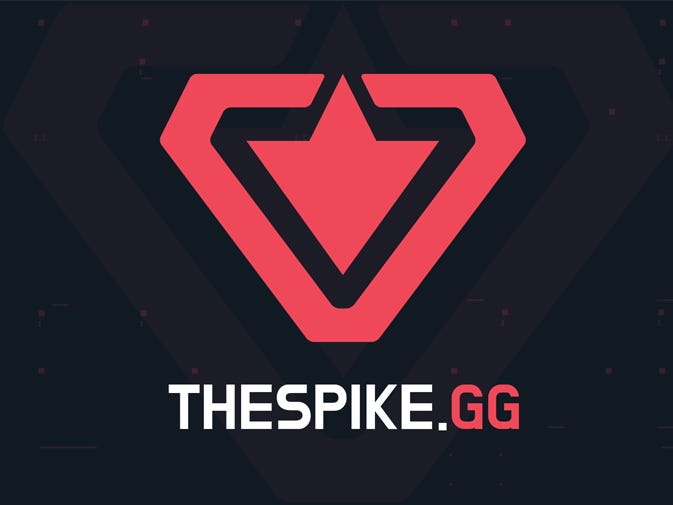 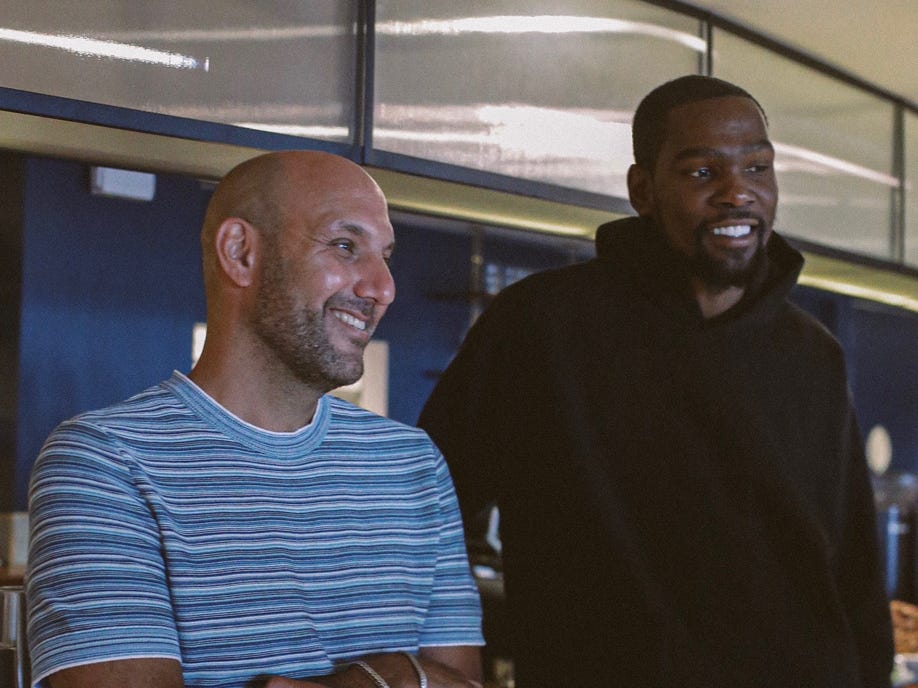 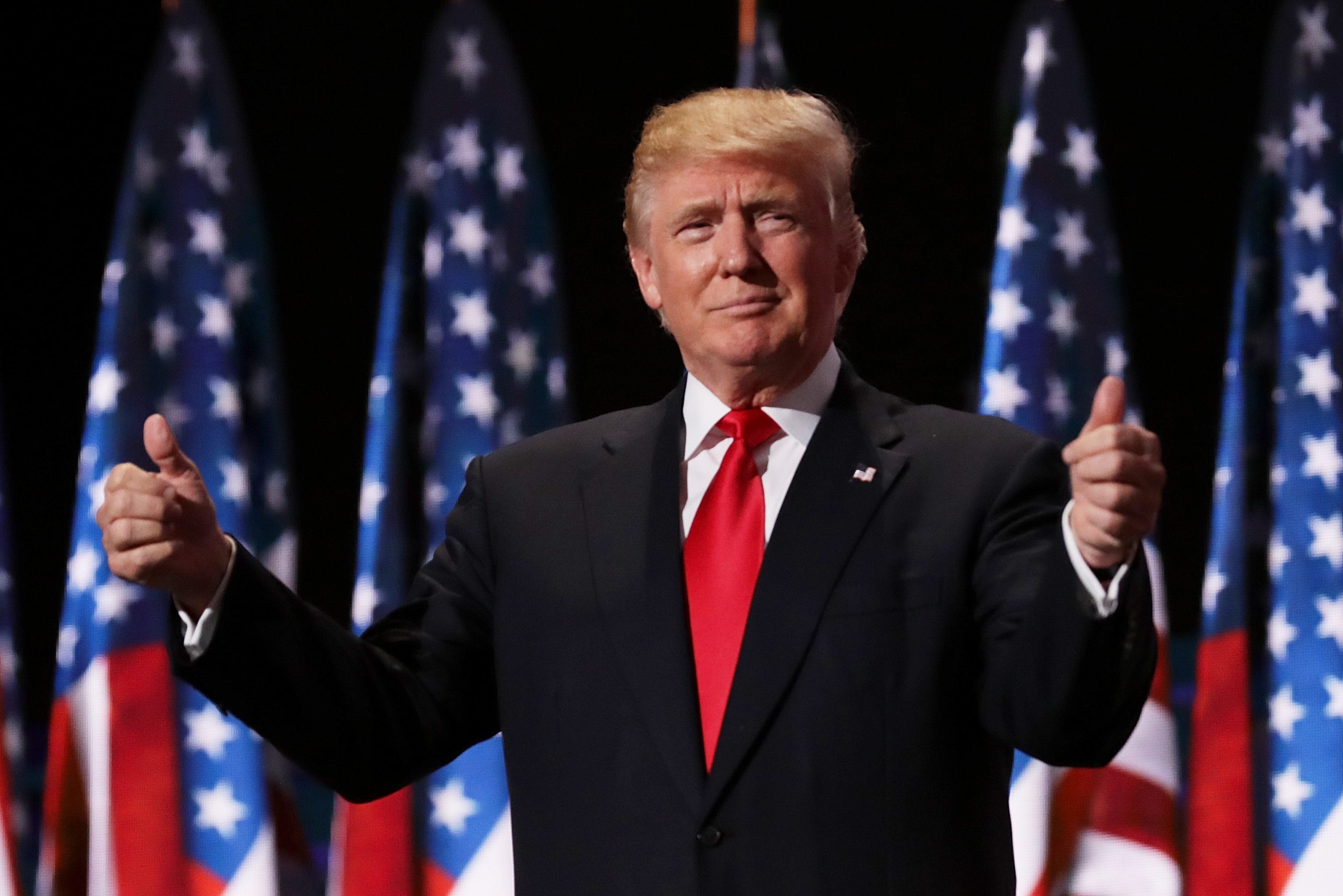 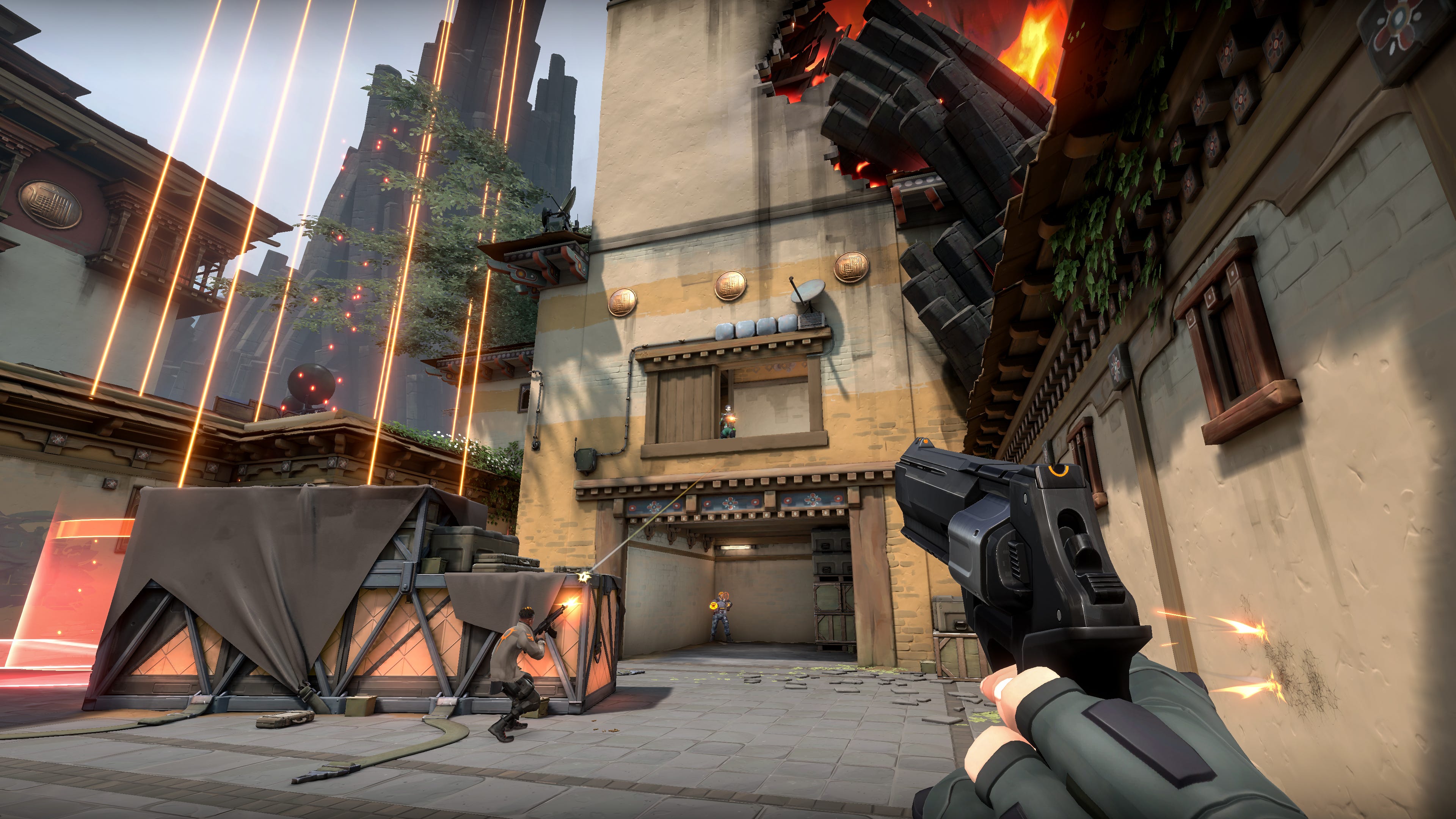