Flu vaccines during pregnancy aren’t linked to autism in children, according to a study of 70,000 kids

A study following nearly 70,000 kids in Sweden found no increased risk of autism spectrum disorder among those whose mums received a flu vaccine. Past studies have shown flu vaccines during pregnancy are protective for both the woman and baby, and the few have explored the longer-term risks. Vaccine hesitancy […] 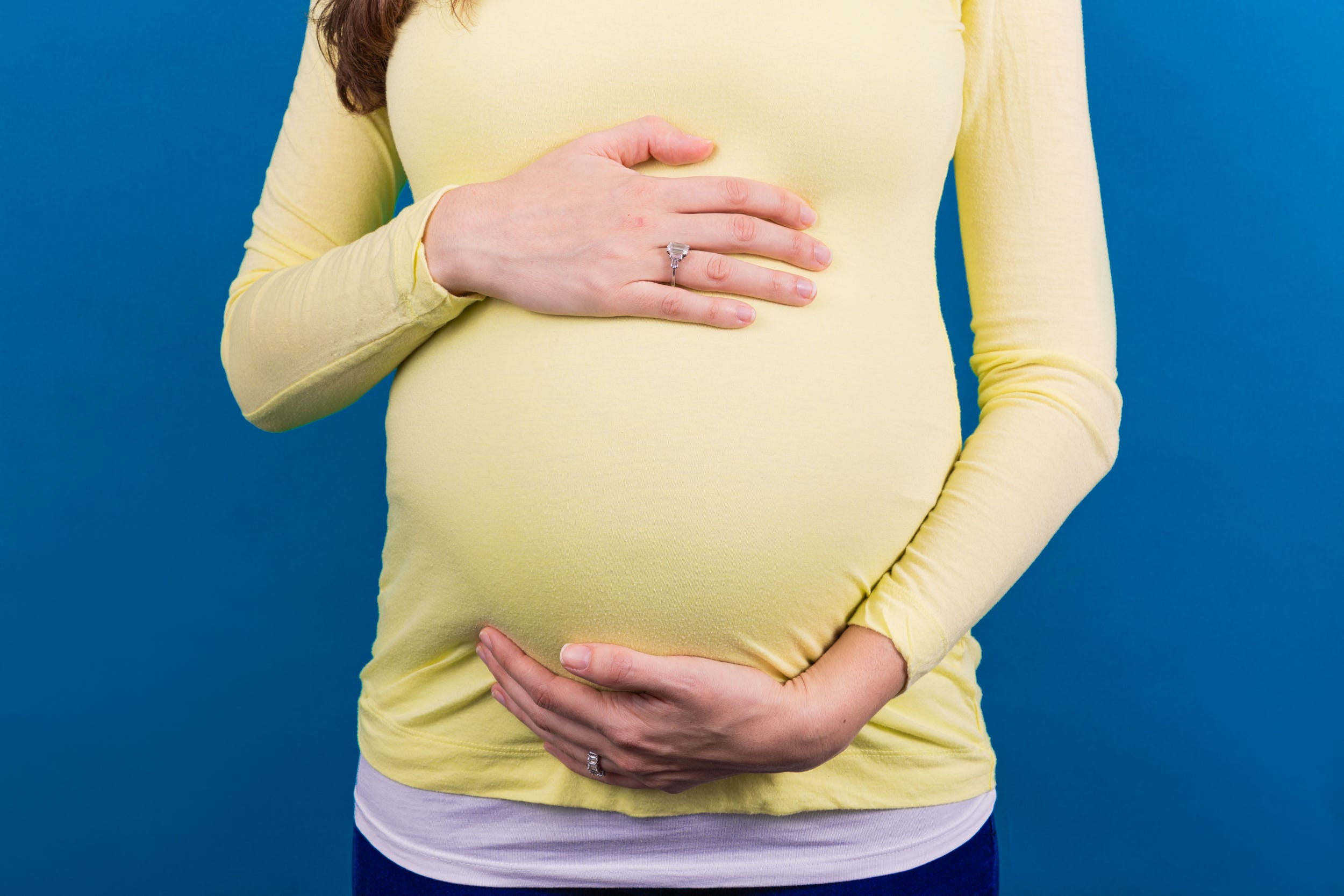 President Donald Trump has expressed anti-vaccine views since 2007, when he told a reporter that he believes vaccines can cause autism in young children. It’s not immediately clear, however, how Trump developed this position, which stems from a discredited study published in 1998 and retracted in 2010. The lack of […] Whole Foods checkout aisles around the country have sold magazines that promote anti-vaccine talking points. One article, adapted from a defunct anti-vaccine website, is literally titled “MMR Vaccine Causes Autism.” These magazines are also a symptom of a much larger problem: an anti-vaccine movement helped along by social platforms and […] Bill Maher agreed with a controversial doctor, repeating a debunked theory that it was ‘realistic’ that vaccines have caused autism in children This New York doctor has been publicly urging parents not to vaccinate their children in the midst of a measles outbreak. Why is he still allowed to practice medicine?

A licensed New York pediatrician named Lawrence Palevsky has spread misinformation about the safety of vaccines for years. Palevsky has ramped up his efforts amid outbreaks of measles largely driven by misleading anti-vaccine rhetoric. Doctors like Palevsky are prompting some in the medical community to question whether physicians should lose […] Last year, measles cases increased by 30% across the globe, according to a new report from the World Health Organisation (WHO) and the Centres for Disease Control and Prevention (CDC). The Americas, the Eastern Mediterranean Region, and Europe saw the biggest increases in the disease. The alarming spike is due […] 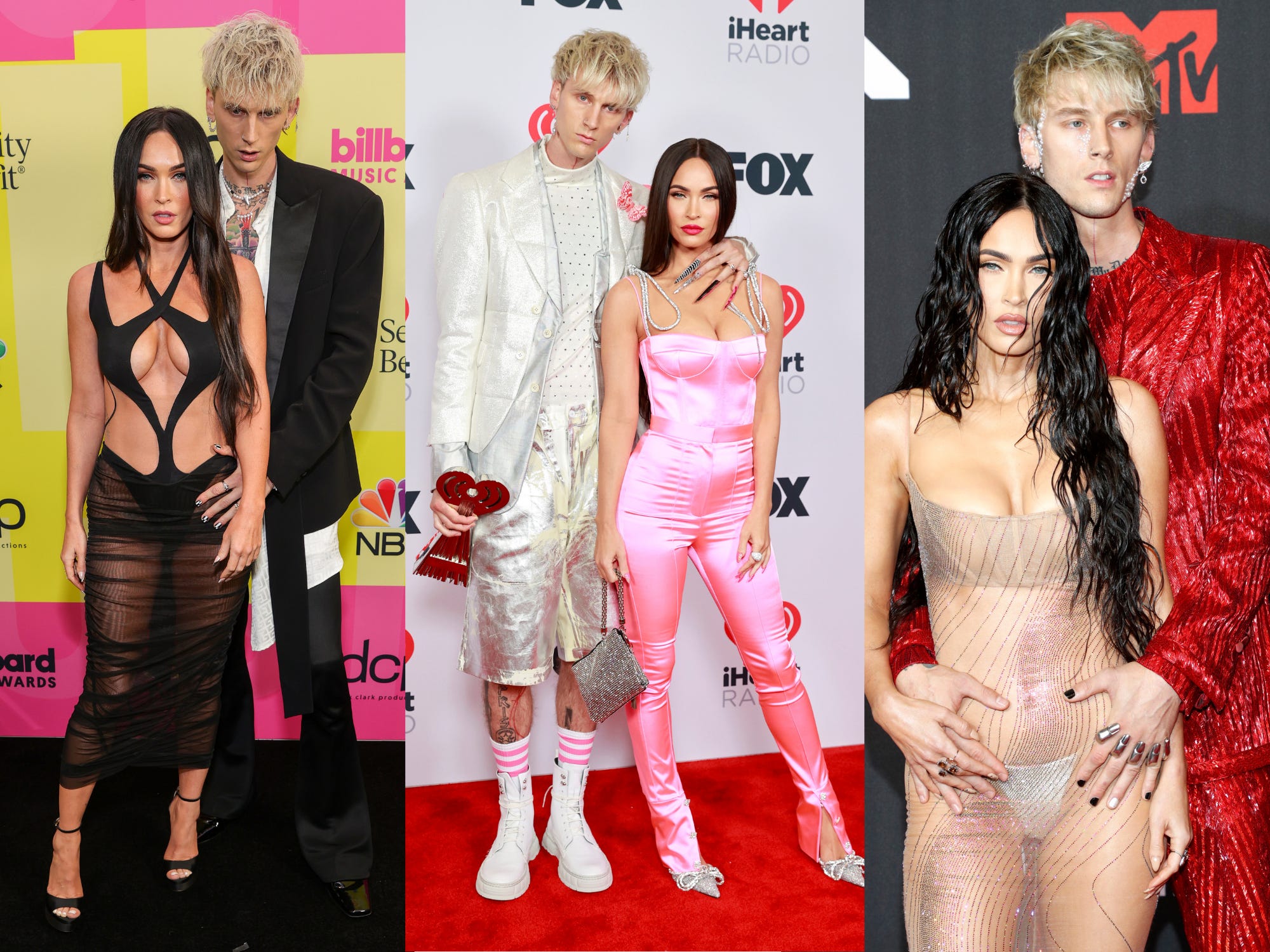