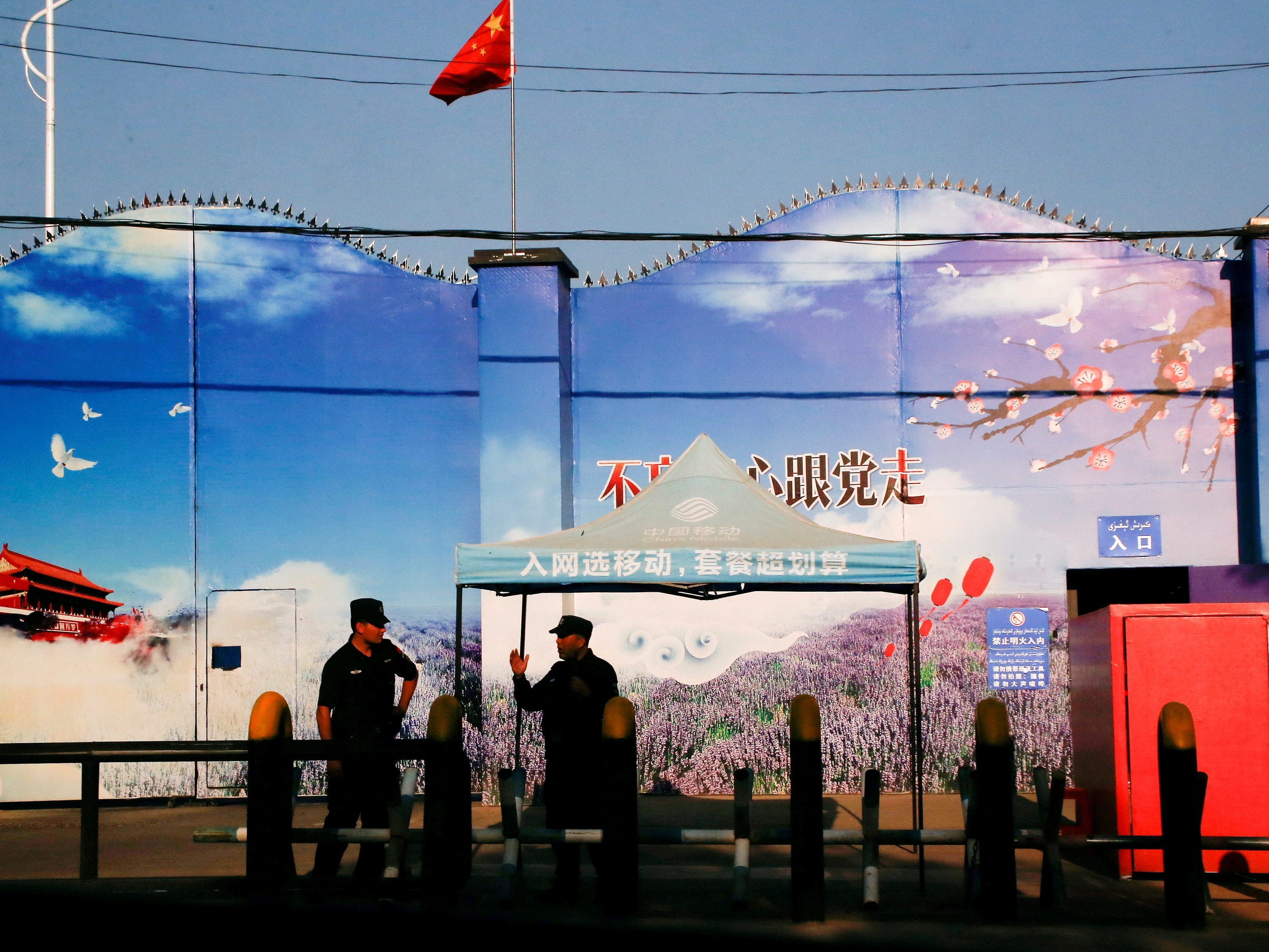 The last time the US boycotted the Olympics was during the 1980 summer games in Moscow, and it could happen again in Beijing next year. 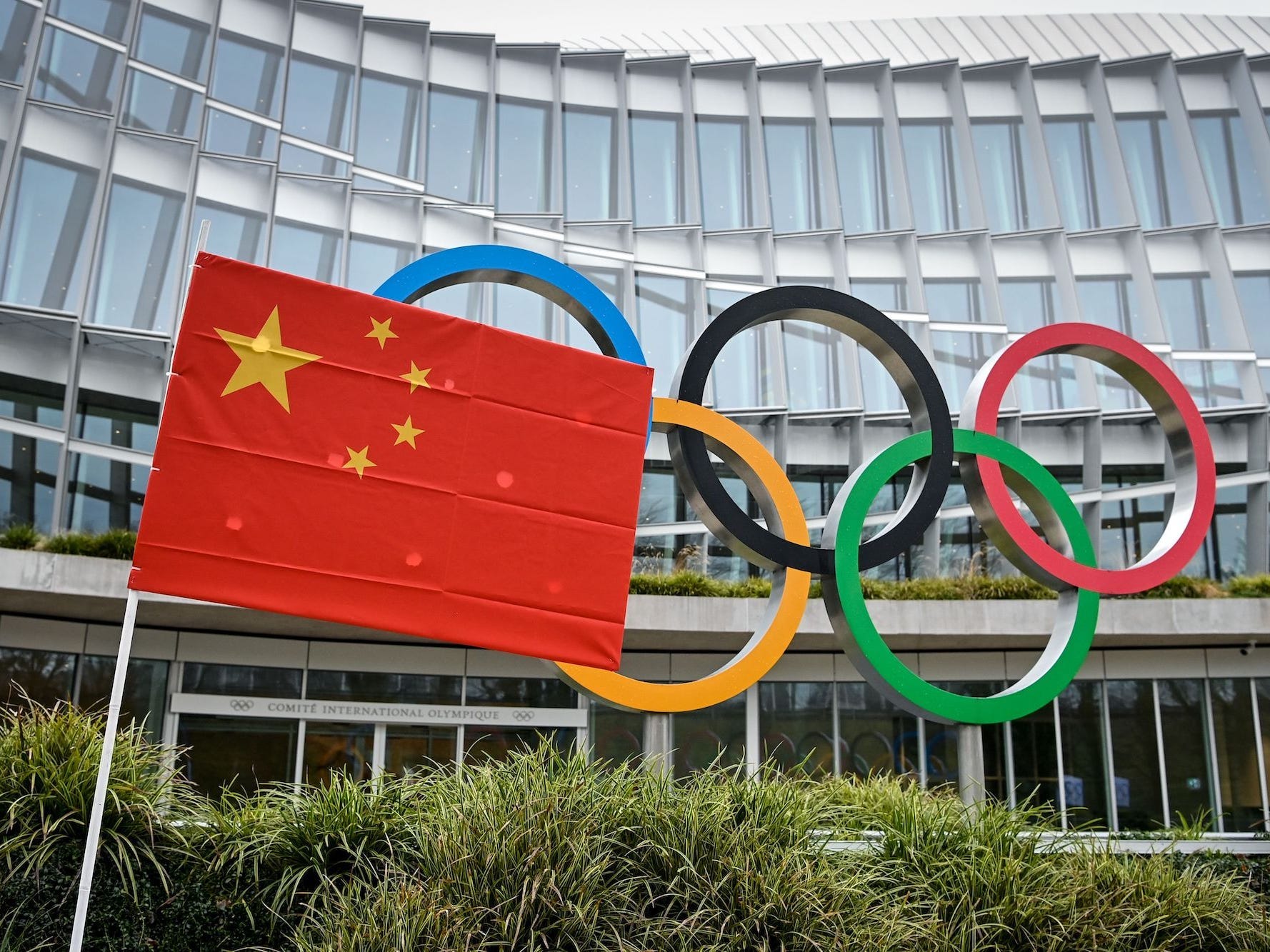 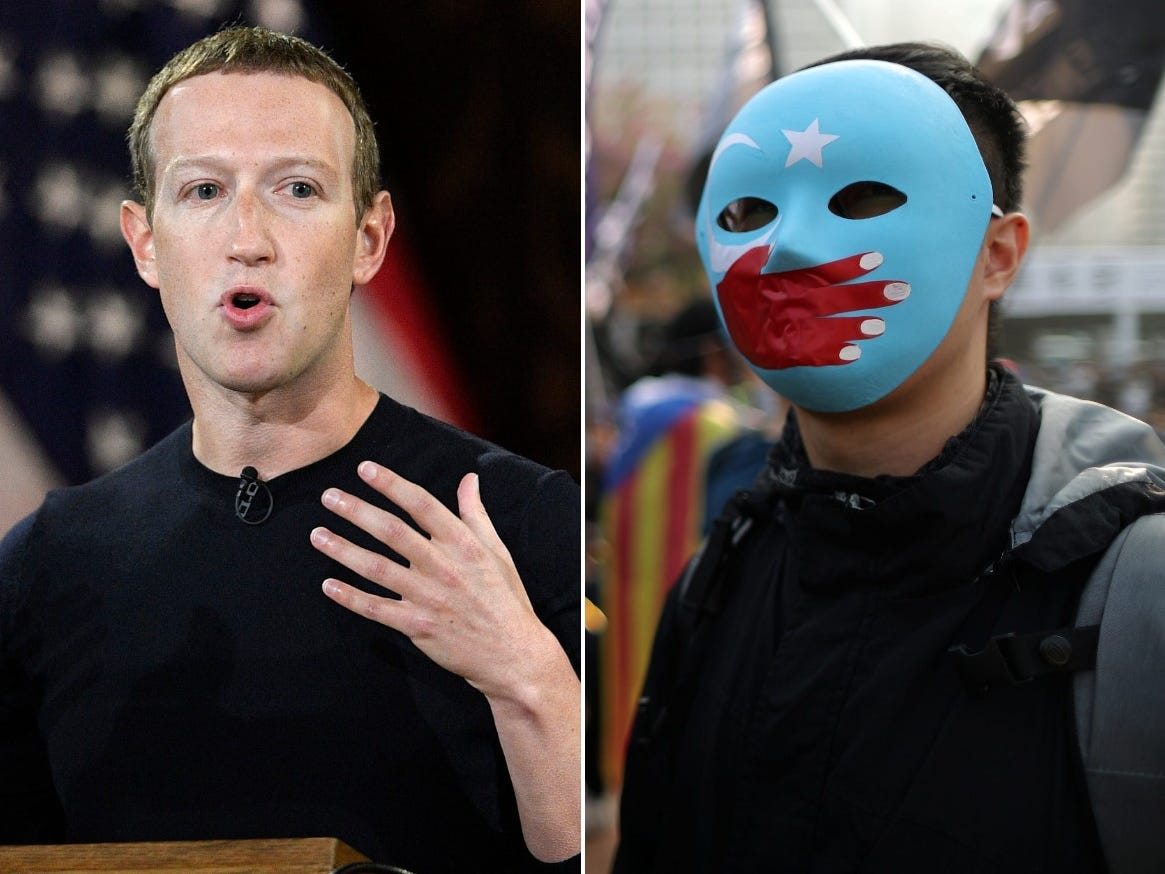 It's unclear what was wrong with H&M's mapping, but the retailer has drawn criticism from China in the past for labeling Hong Kong as a country. 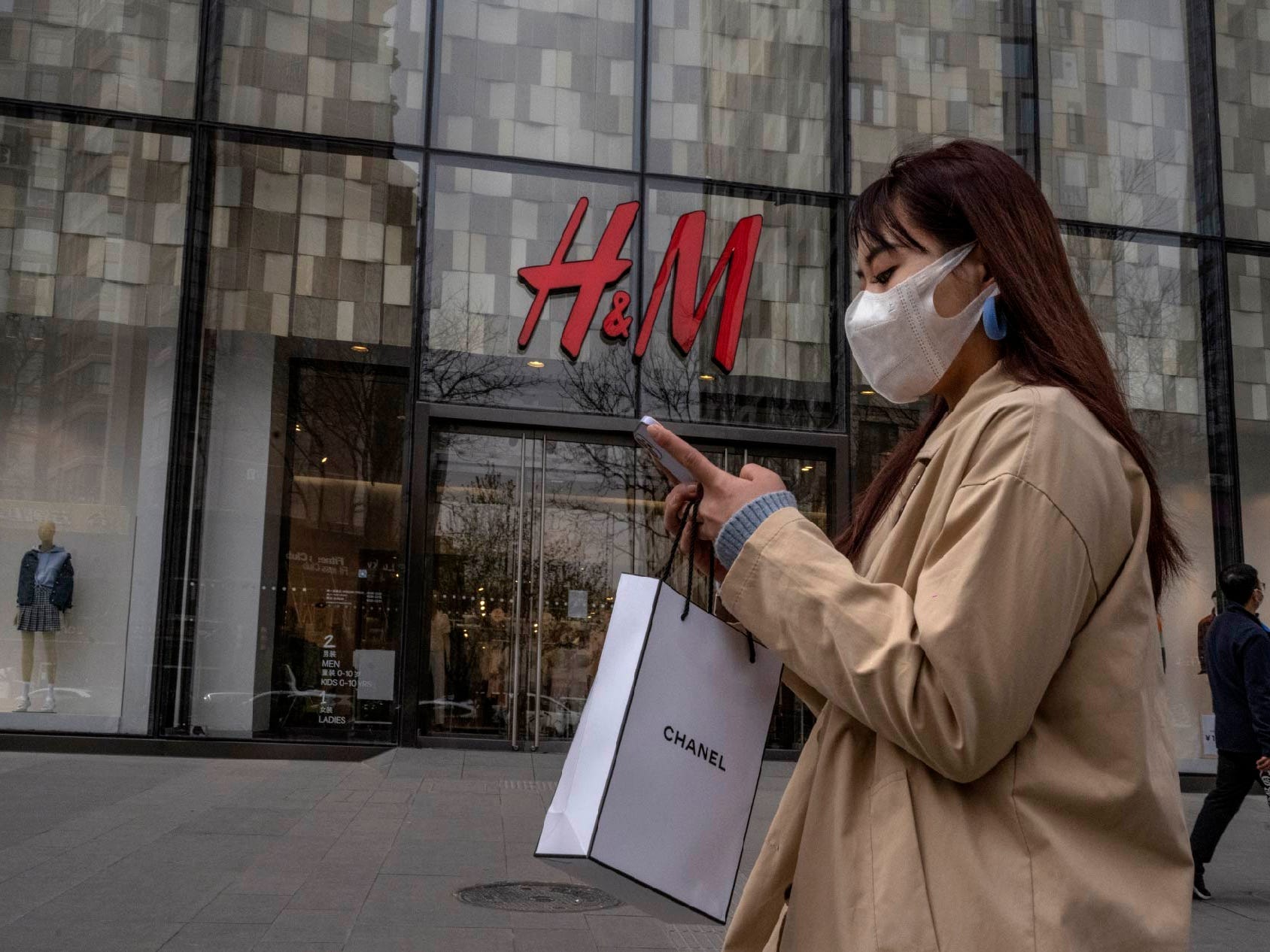 H&M said it is "dedicated to regaining" trust in China after many boycotted the brand following its criticism of forced labor in the country. 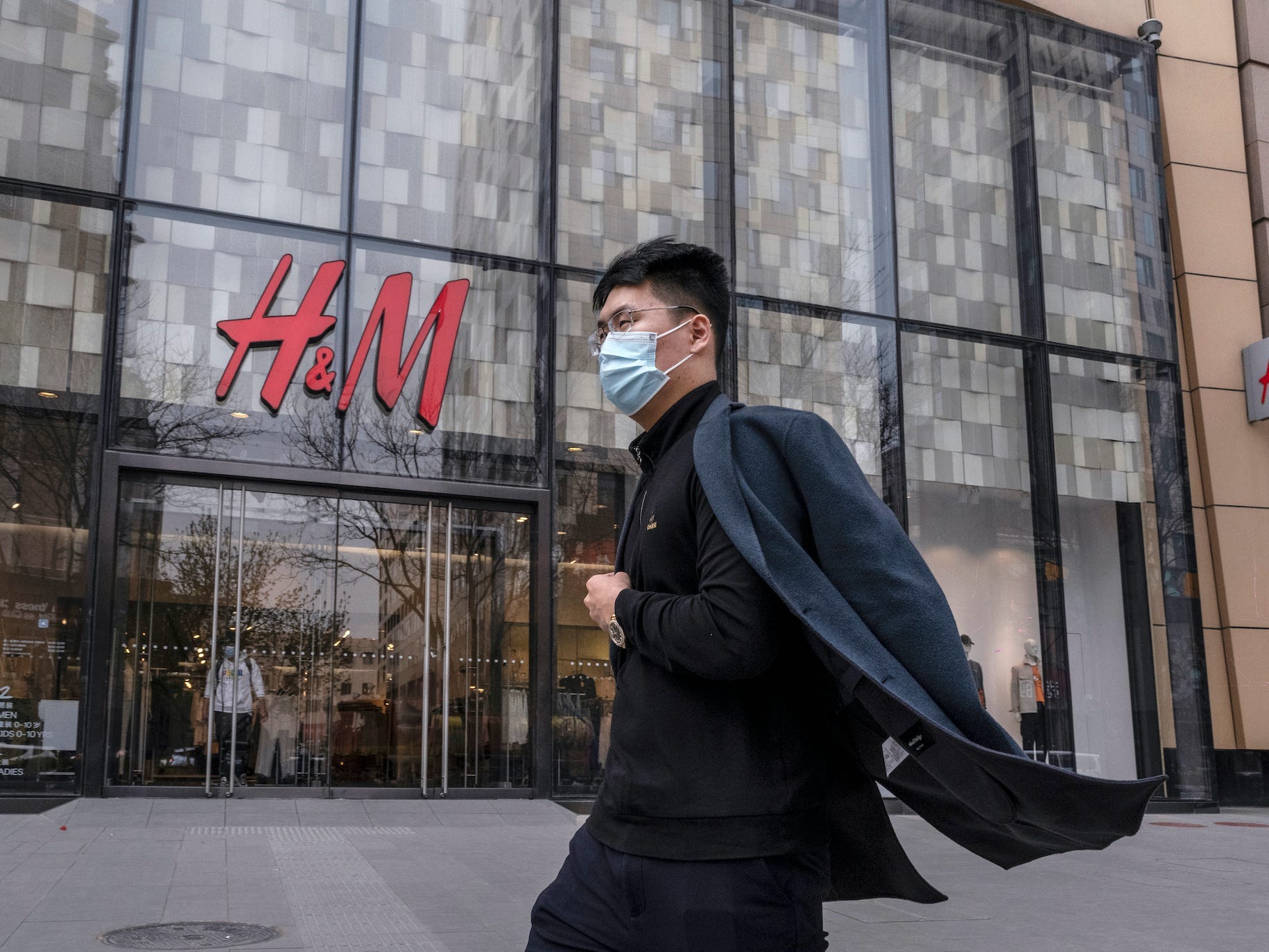 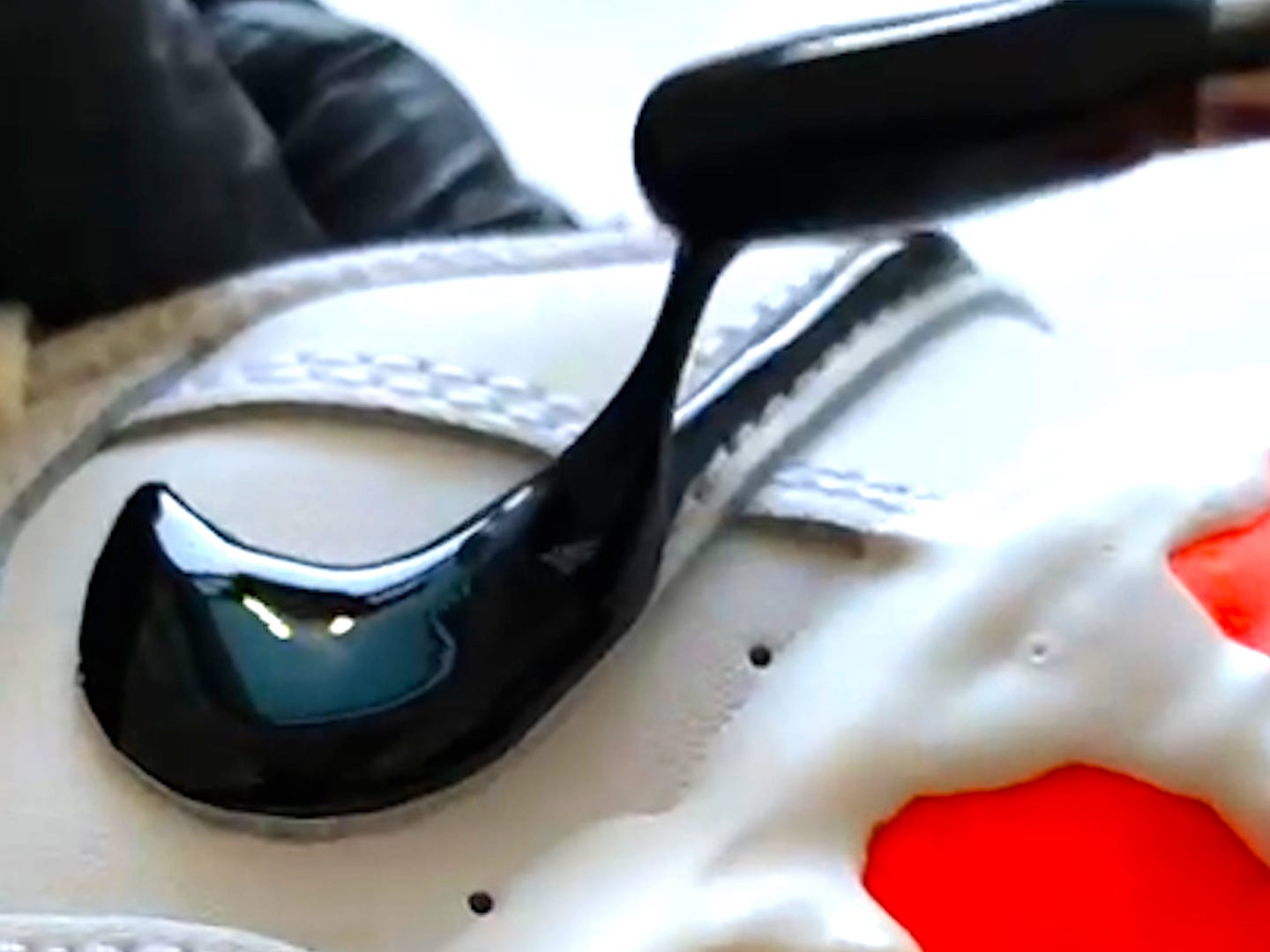 A mass boycott effort against Nike is unfolding in China after the brand said it was concerned about labor practices in the Xinjiang region. 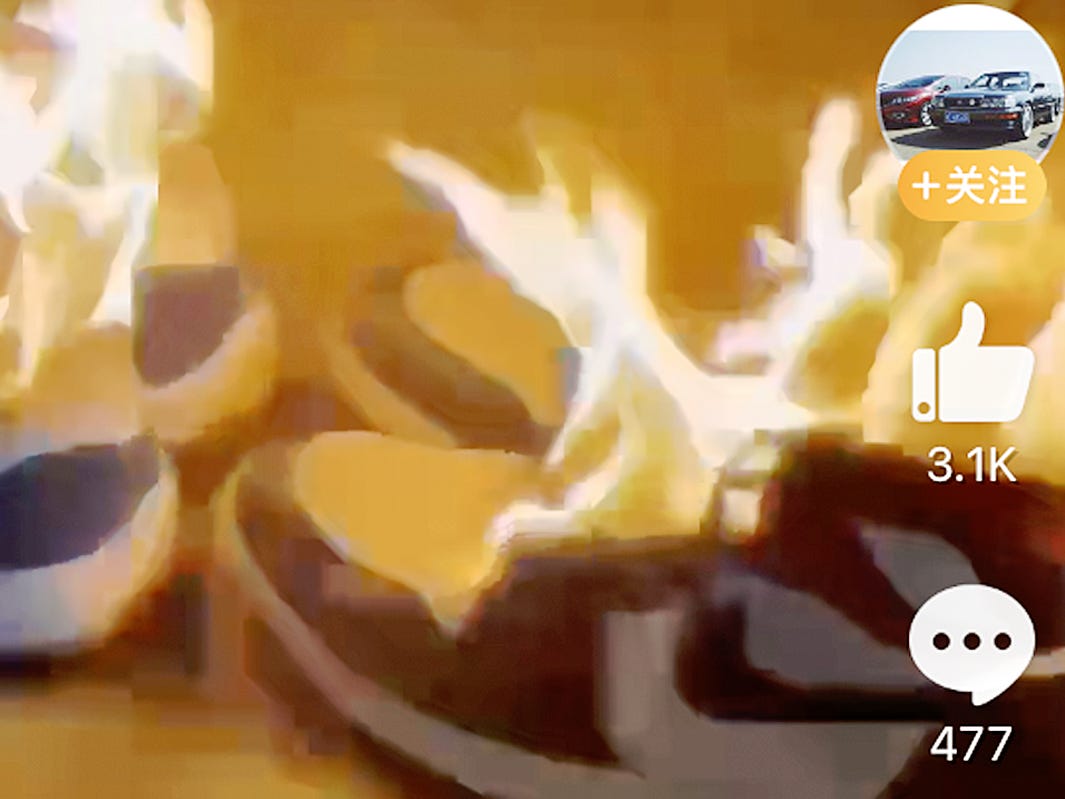