Cranberries contain a substance that keeps bacteria from building up in the bladder, but cranberry juice isn't the best way to consume them. 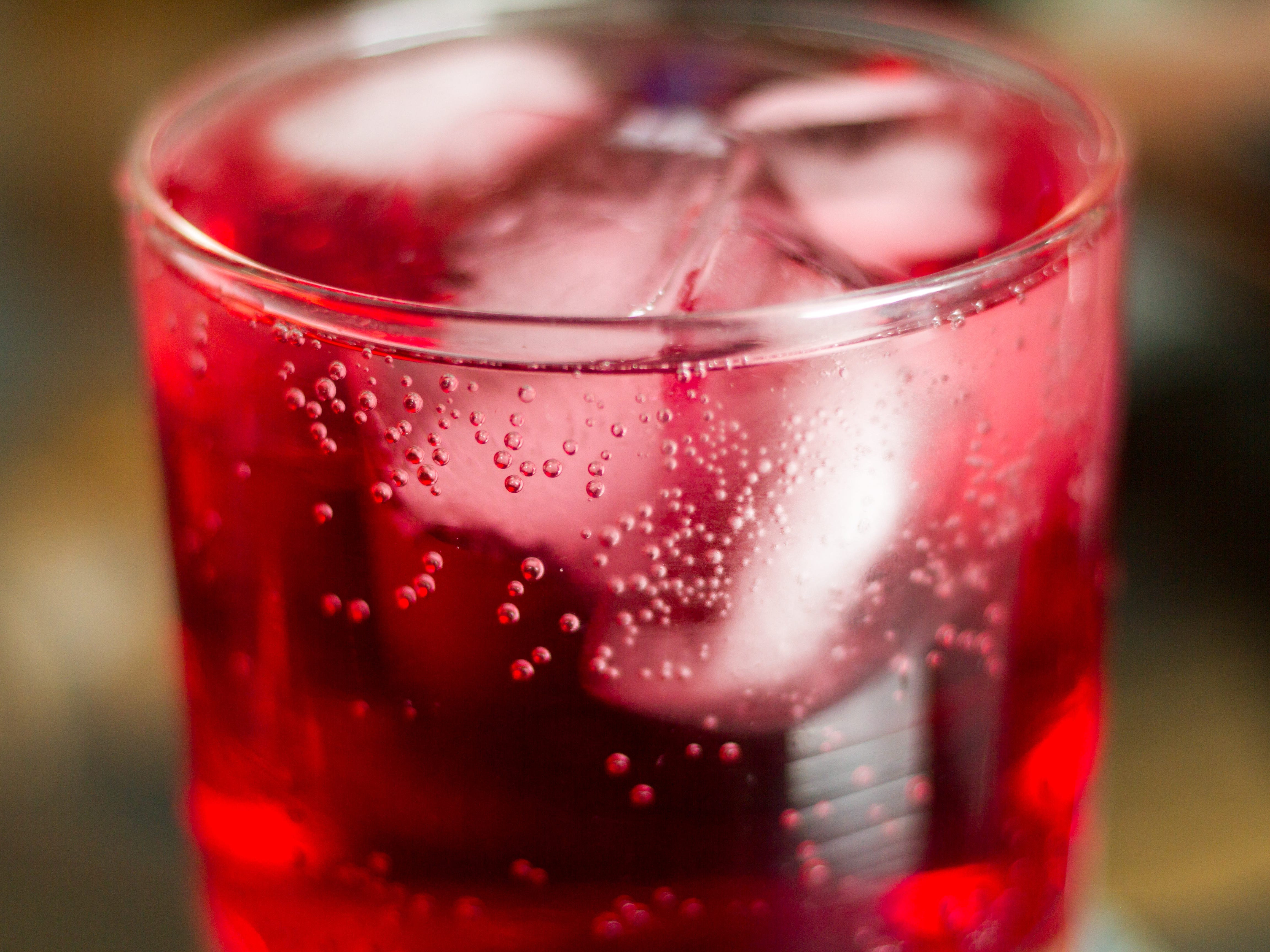 6 natural ways to prevent a UTI, according to OB-GYNs

The first step to prevent UTIs is to drink plenty of water – at least eight to ten glasses a day. To prevent UTIs, it’s also important to wipe front to back, avoid irritating feminine products, and use the bathroom after intercourse. Some groups are at a greater risk of […] 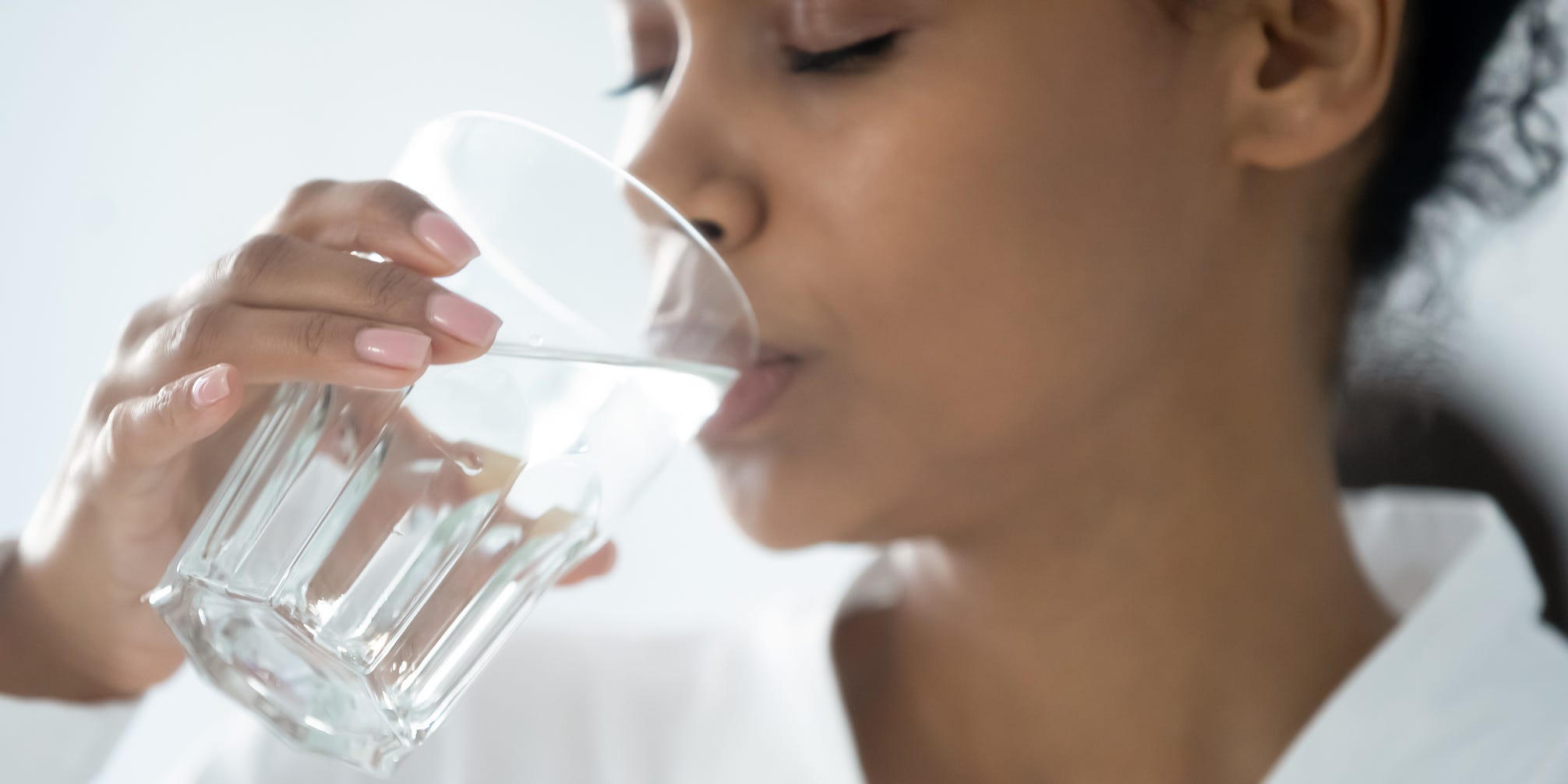 Common symptoms of a UTI during pregnancy include painful urination, cloudy urine, and abdominal pain. UTIs can strike at any time during pregnancy, but they are more common during the second and third trimesters. To treat a UTI while pregnant, a doctor may prescribe an antibiotic like Nitrofurantoin, Cephalexin, or […]

How to treat a UTI at home, and prevent one from occurring in the first place

To treat a UTI at home, it’s important to drink lots of water, and consume cranberries and Vitamin C. Often, you will need antibiotics to effectively treat a UTI, and you should check in with your doctor first to determine if you’re able to treat one at home. Antibiotics will […] 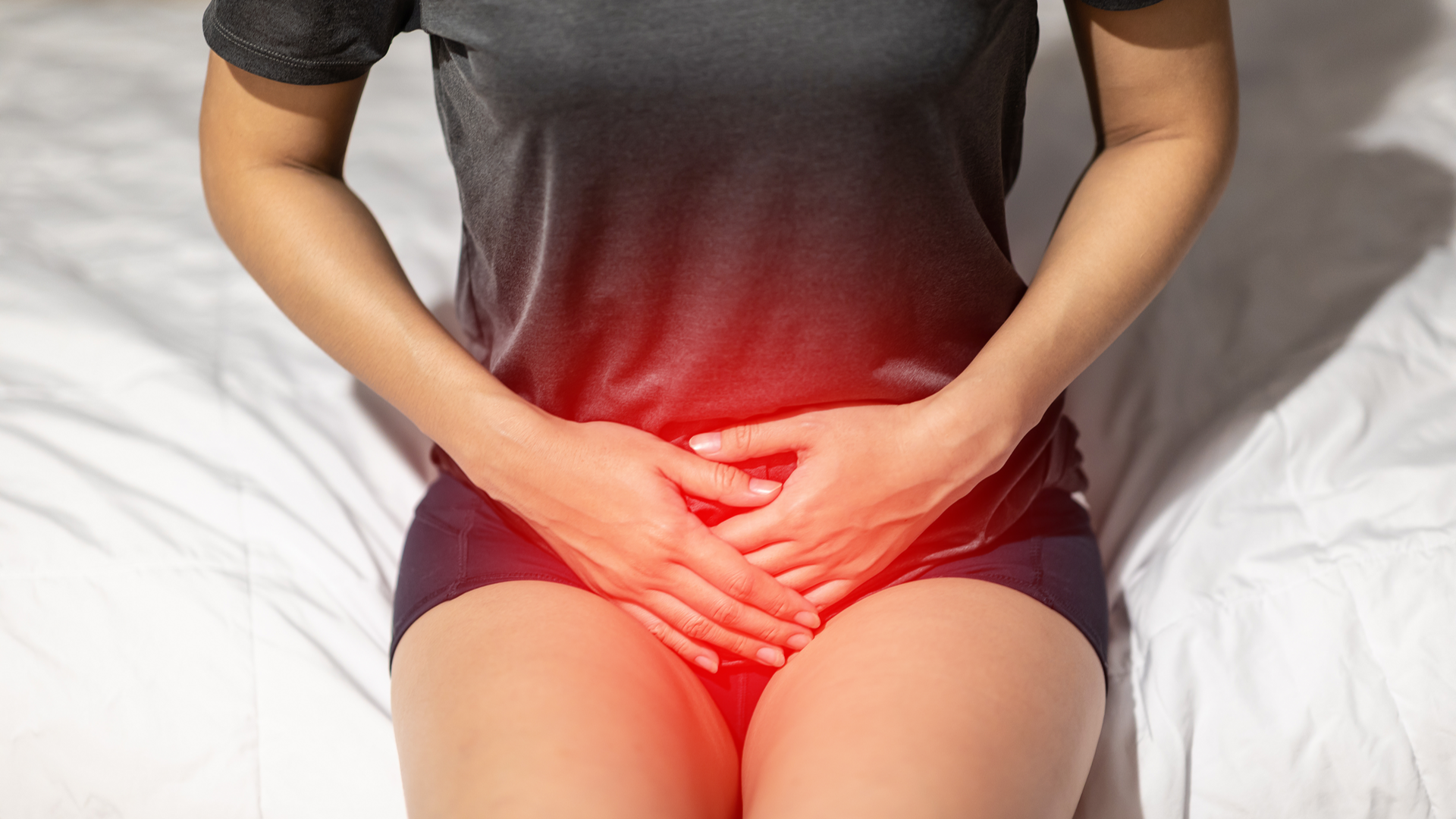 VIDEO: When bacteria from outside your body infect the urethra and bladder, it can cause a UTI. Many belive it can be cured simply by chugging cranberry juice, but many studies have shown that it has very little benefit.