The metal monolith that was recently discovered by Utah state employees during a bighorn sheep survey in the red-rock Utah desert has vanished, local officials said. There was no indication of where the object came from, but Insider reported it seemed to have appeared between 2015 and 2016, according to […] 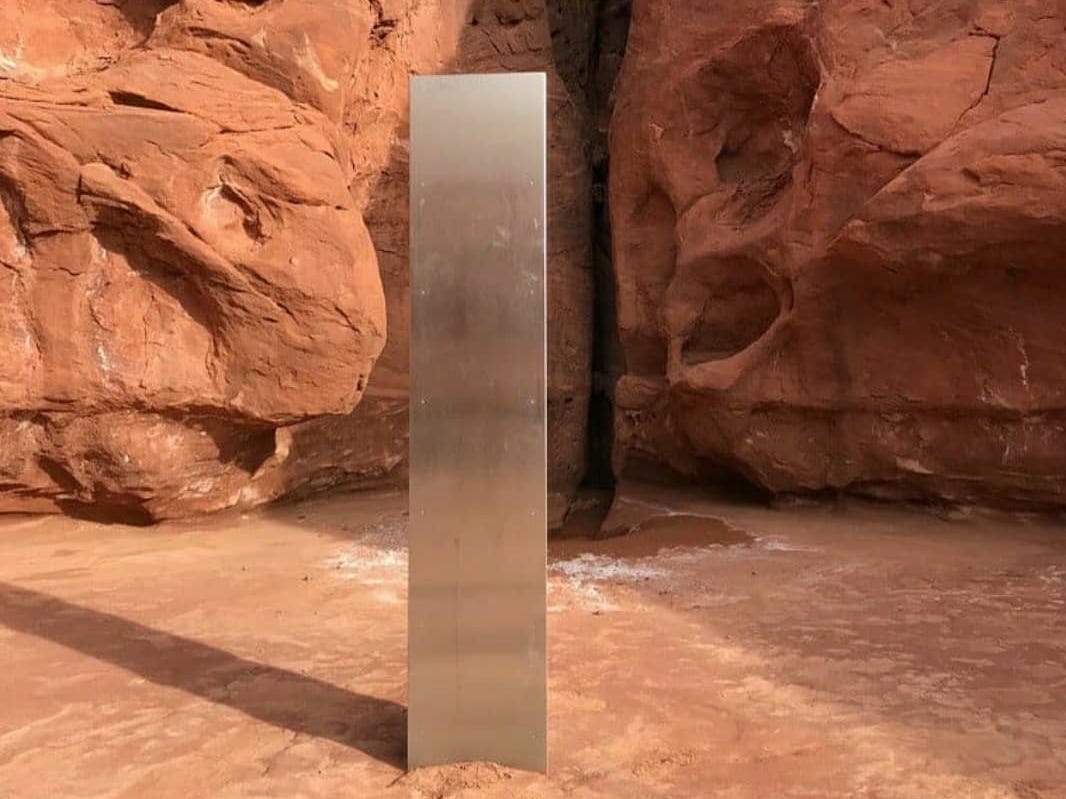 A 58-year-old woman who’s a suspect in her mother’s stabbing told the police that ‘she deserved it, and now she’s in a better place’

A 58-year-old Utah woman was arrested on Friday in connection with her 84-year-old mother’s death, according to Deseret News. The woman, Lori Lee Donlay, told authorities during questioning that “she deserved it, and now she’s in a better place,” Deseret News reported, citing an affidavit. Visit Insider’s homepage for more […]

The Utah County, Utah Commission gathered on Wednesday to hear concerns from parents over Gov. Gary Herbert’s decision to require masks in all K-12 schools in the fall. But parents not wearing masks or social distancing derailed the meeting, which was quickly adjourned by the commission’s chair, Tanner Ainge. Two […] 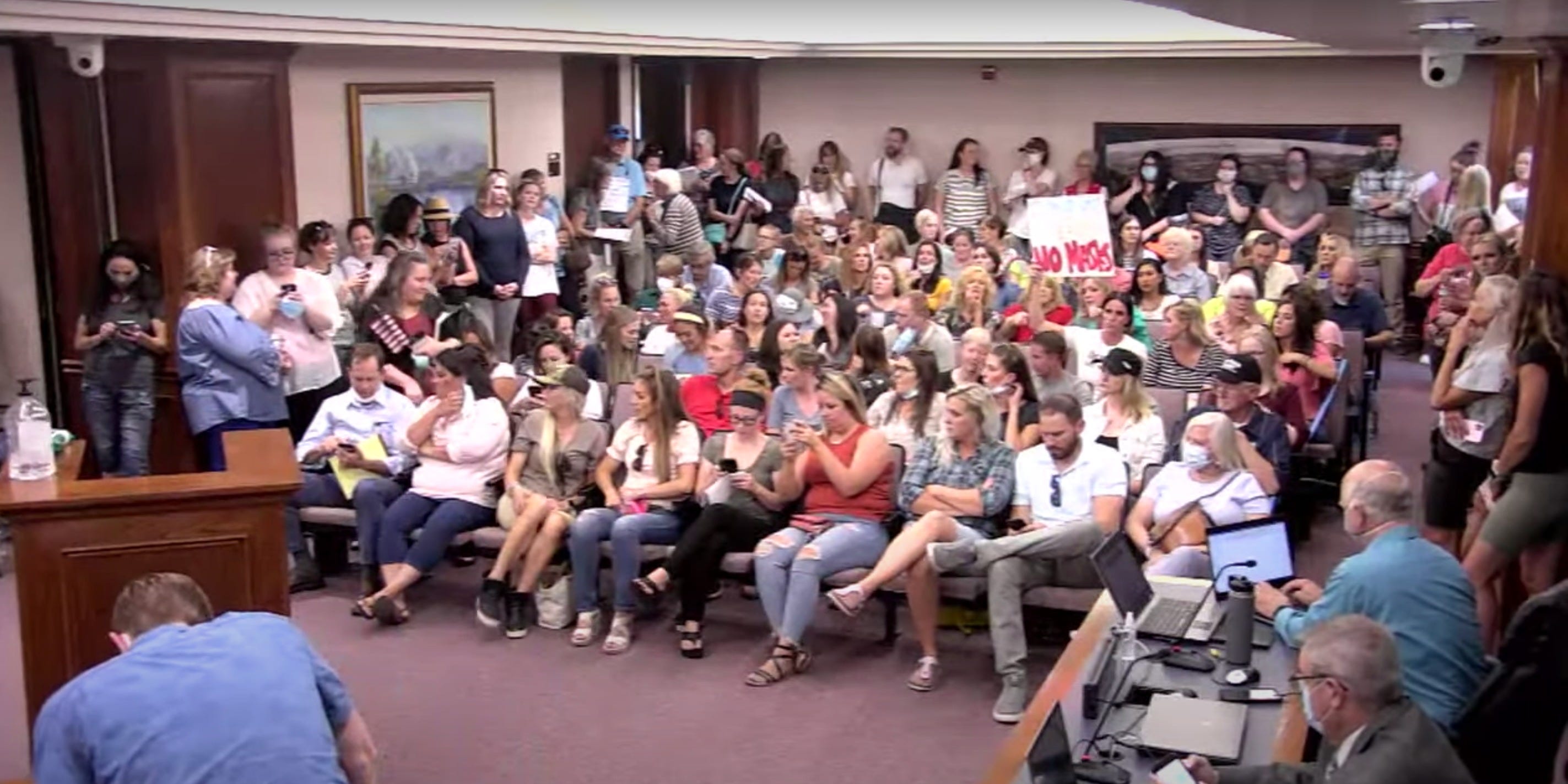 A Utah mother called 911 when she was desperate for baby formula in the middle of the night, and police officers delivered it to her

A Utah mother was desperate to feed her six-week-old baby in the middle of the night, and police officers came to her rescue. Shannon Bird said she was unable to breastfeed, and had five children at home and couldn’t leave to go to the store at 2 a.m., so she […] A wife kept her dead husband’s body in a freezer for 10 years and collected his veteran’s benefits, police say

Last month, Utah police arrived at the home of a 75-year-old woman to conduct a welfare check. They discovered not only her body, but a man’s corpse tucked inside a deep freezer in her utility room, Tooele City Police Department Sgt. Jeremy Hansen said. It was the woman’s husband, who […] A 30-year-old man was gored by a bison at a Utah state park. Then he brought his 22-year-old date there, and she was gored too.

A Utah man who was gored by a bison three months ago brought his date back to the same park – where she was also gored by a bison. Kyler Bourgeous, 30, and Kayleigh Davis, 22, were injured in the attacks but are on the mend. Utah State Parks officials […] On August 11, Kaden Laga, 25, went on a trip with his family. When they were riding horses along the border of Montana and Idaho, his brother’s horse went lame, so Laga volunteered to hike, according to MTN News. But along the way, he took a wrong turn and became […] Michelle Richan, 47, was missing for seven days after her SUV got stuck in mud and snow on a remote road in Park Valley, Utah, on March 19. She was driving 350 miles home from Eureka, Nevada, to Heber City, Utah, when she ended up on the remote road. Richan […]