The 22-year-old embarked on a road trip with her boyfriend at the beginning of July in their 2012 Ford van and last spoke to her mother on August 24.

Missing road tripper Gabby Petito's last known location is believed to be Grand Teton National Park. The couple used a camping app to mark sites to visit in the area. 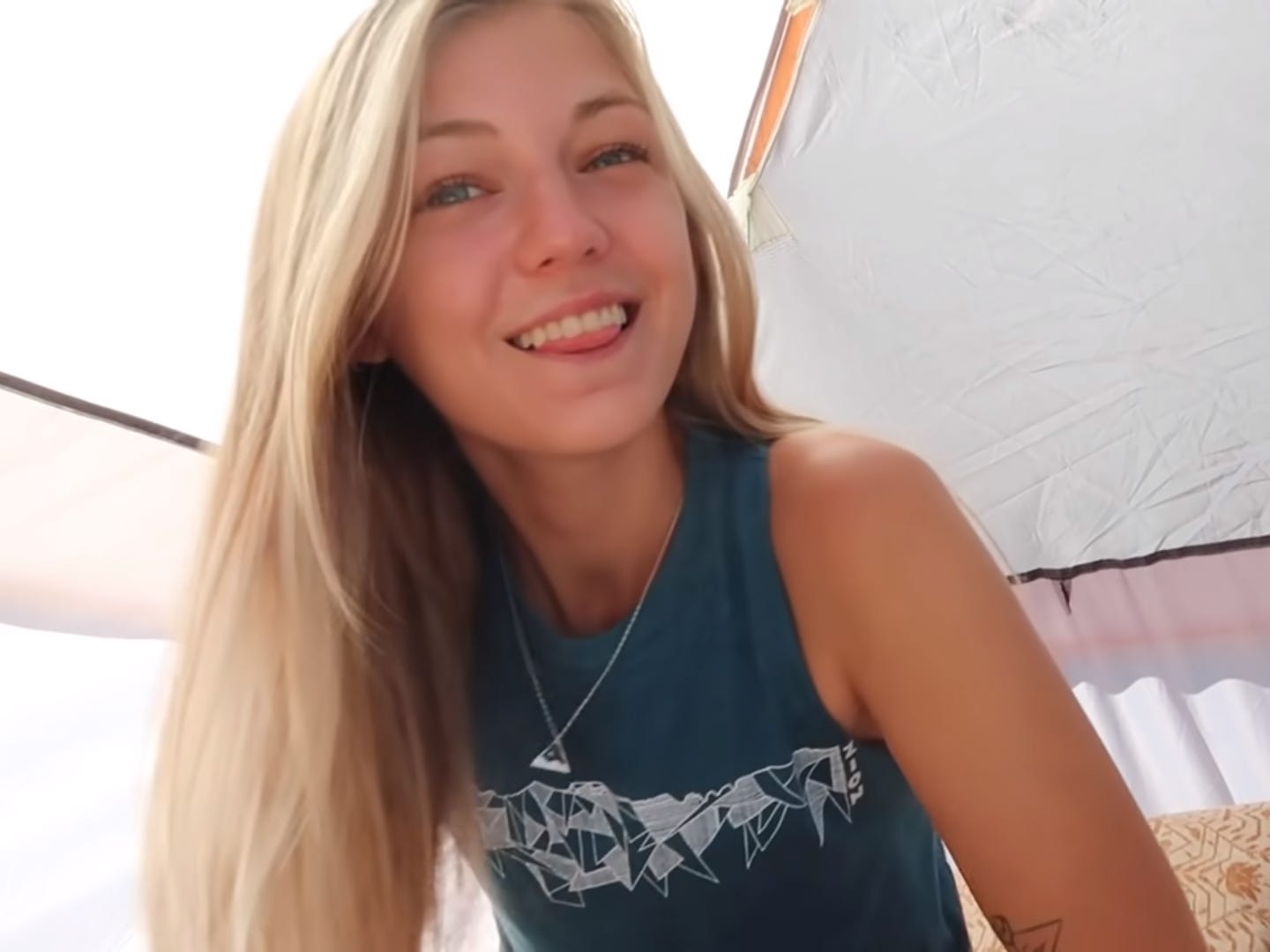 Moab City Police opted not to file charges after Gabby Petito said she didn't intend to hurt her boyfriend, Brian Laundrie, during the altercation. 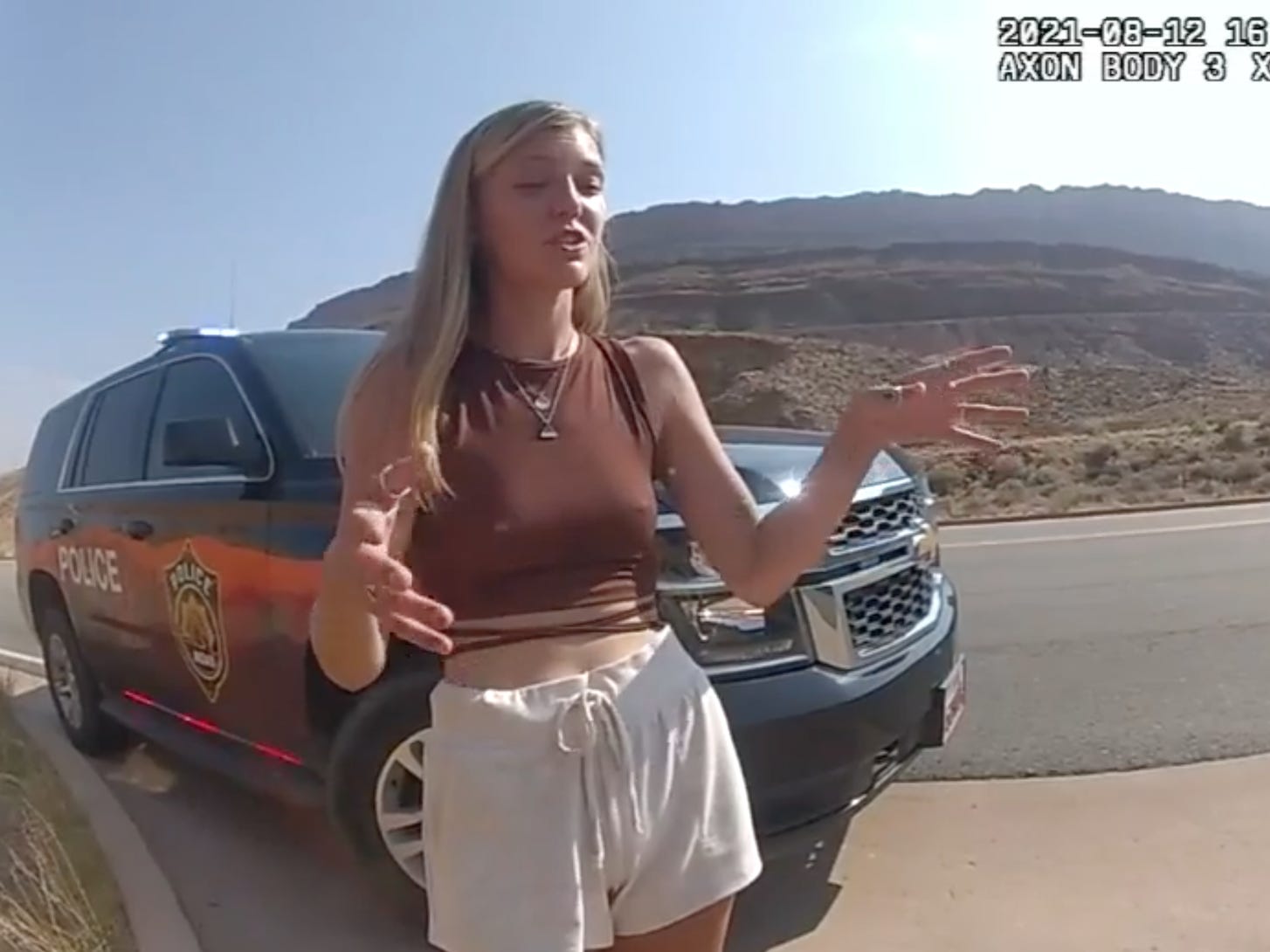 Police investigated an incident with Gabby Petito and her fiancé on August 12, but no arrests were made. Petito was reported missing two weeks later. 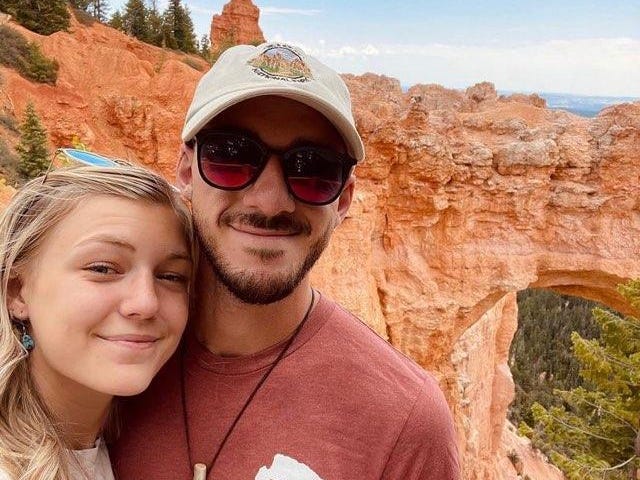 The surgery suspensions will occur for "several weeks" across 13 out of 24 hospitals within the Intermountain Healthcare system. 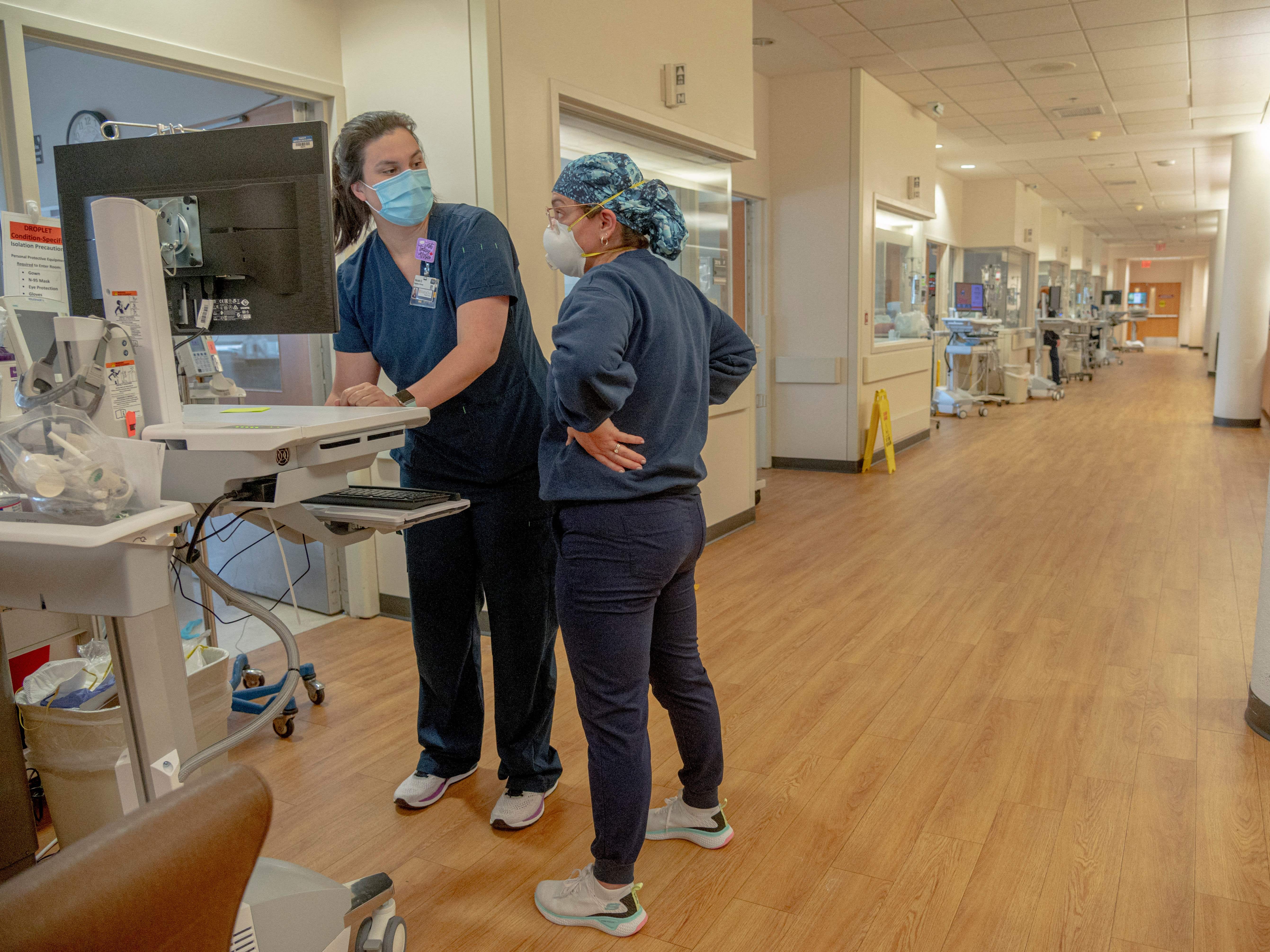 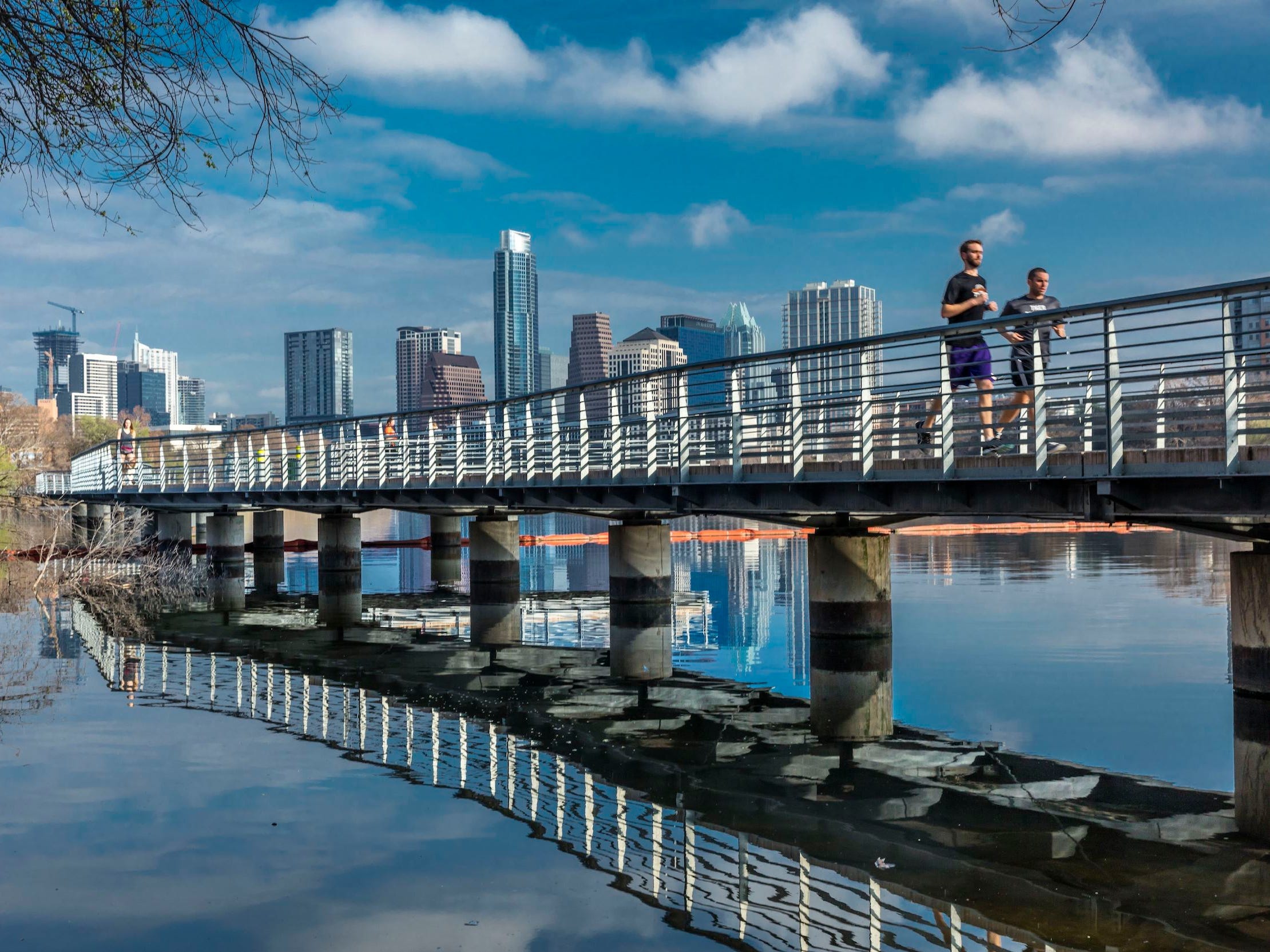 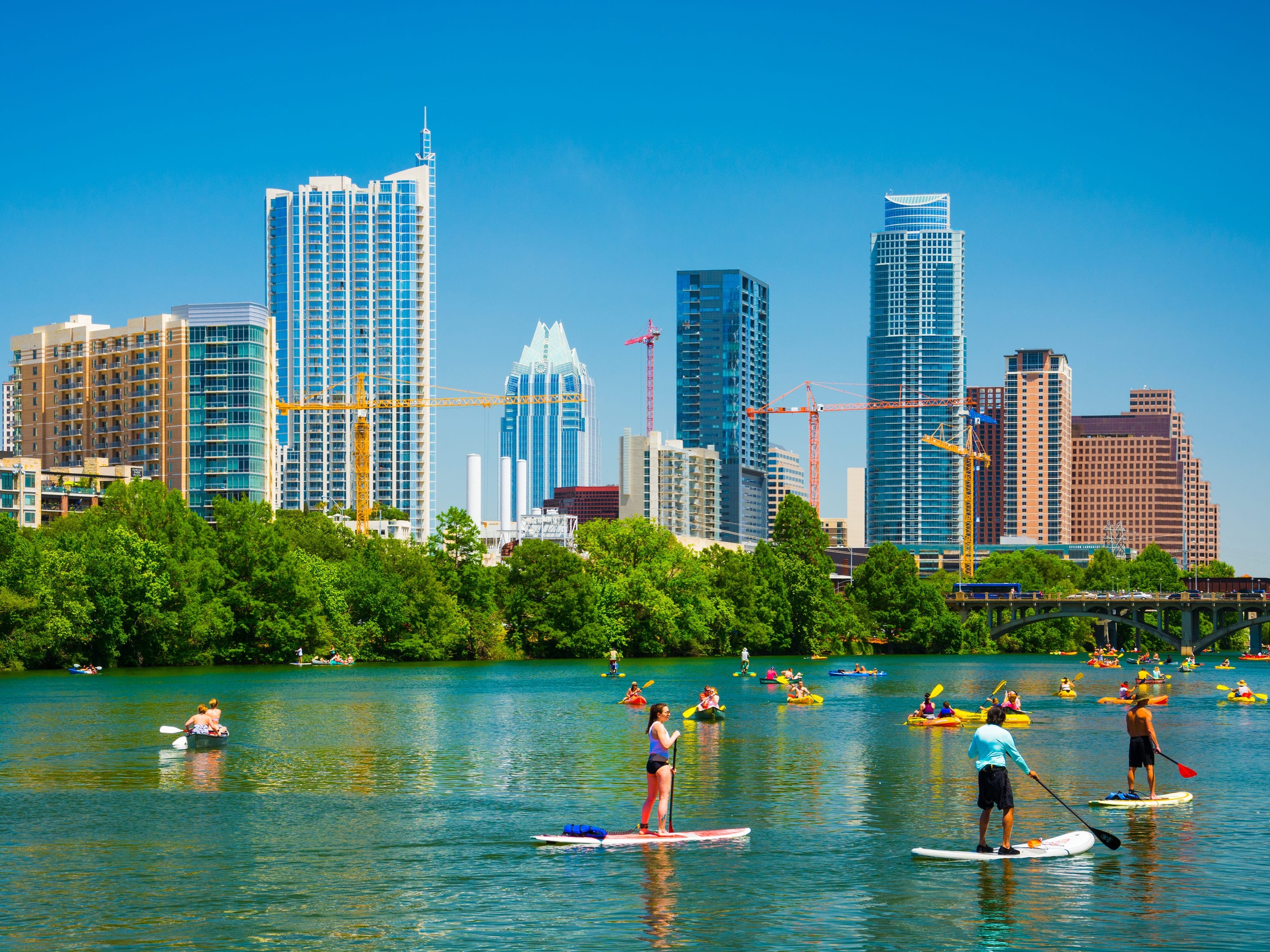 Cox, a Republican, told the Biden administration Utah is "eager" to assist with resettling individuals fleeing the Taliban-controlled Afghanistan. 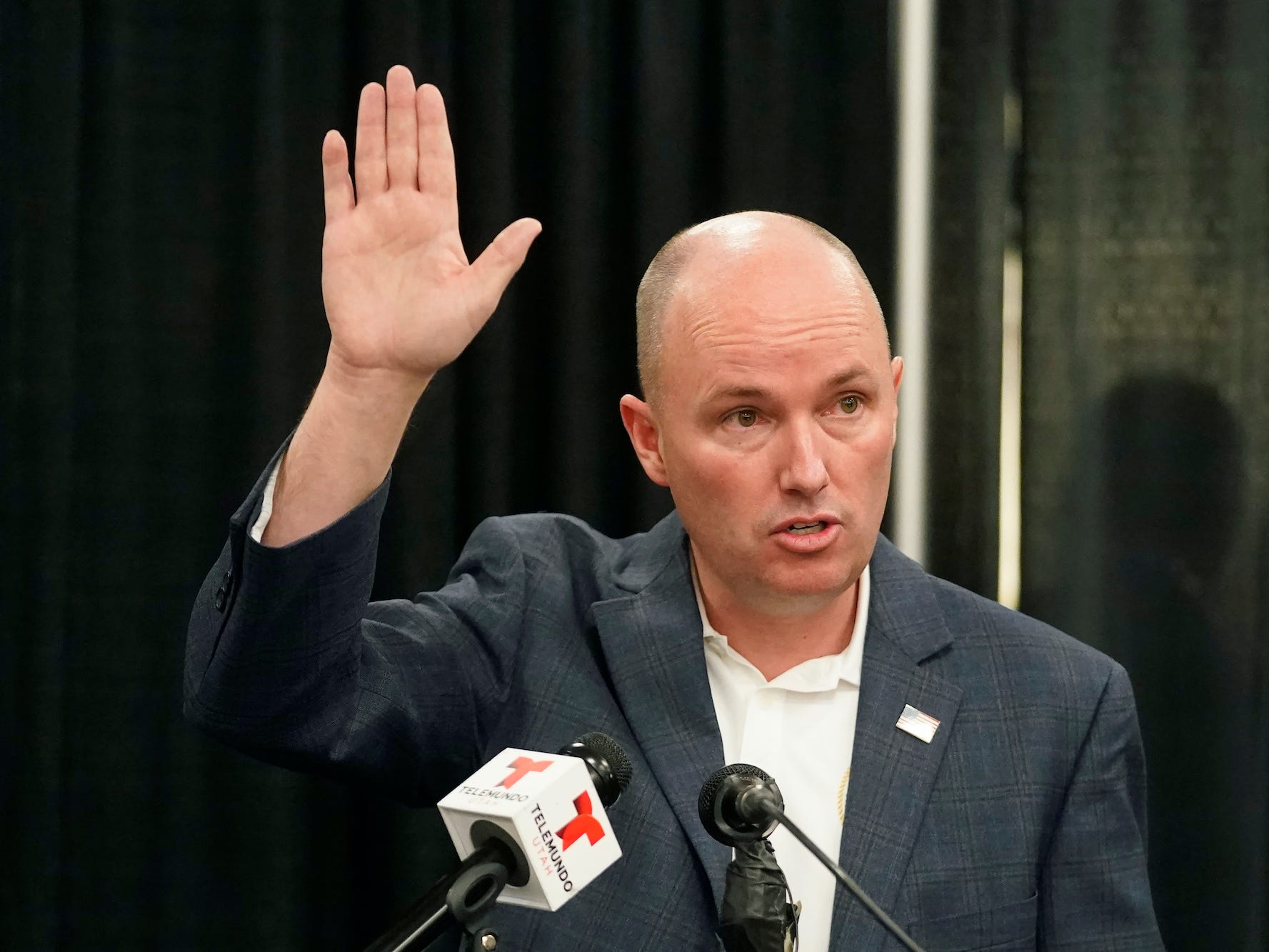 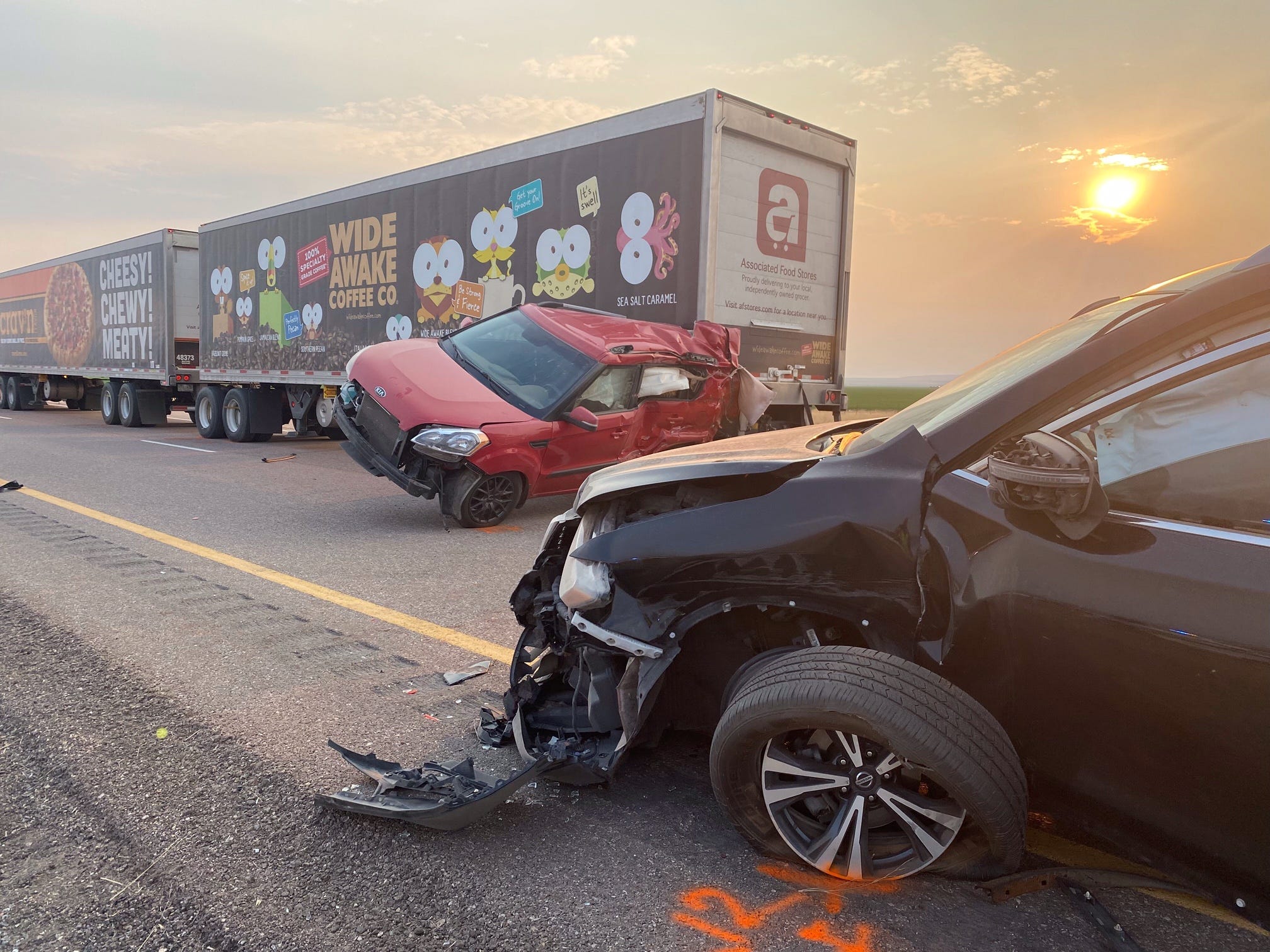 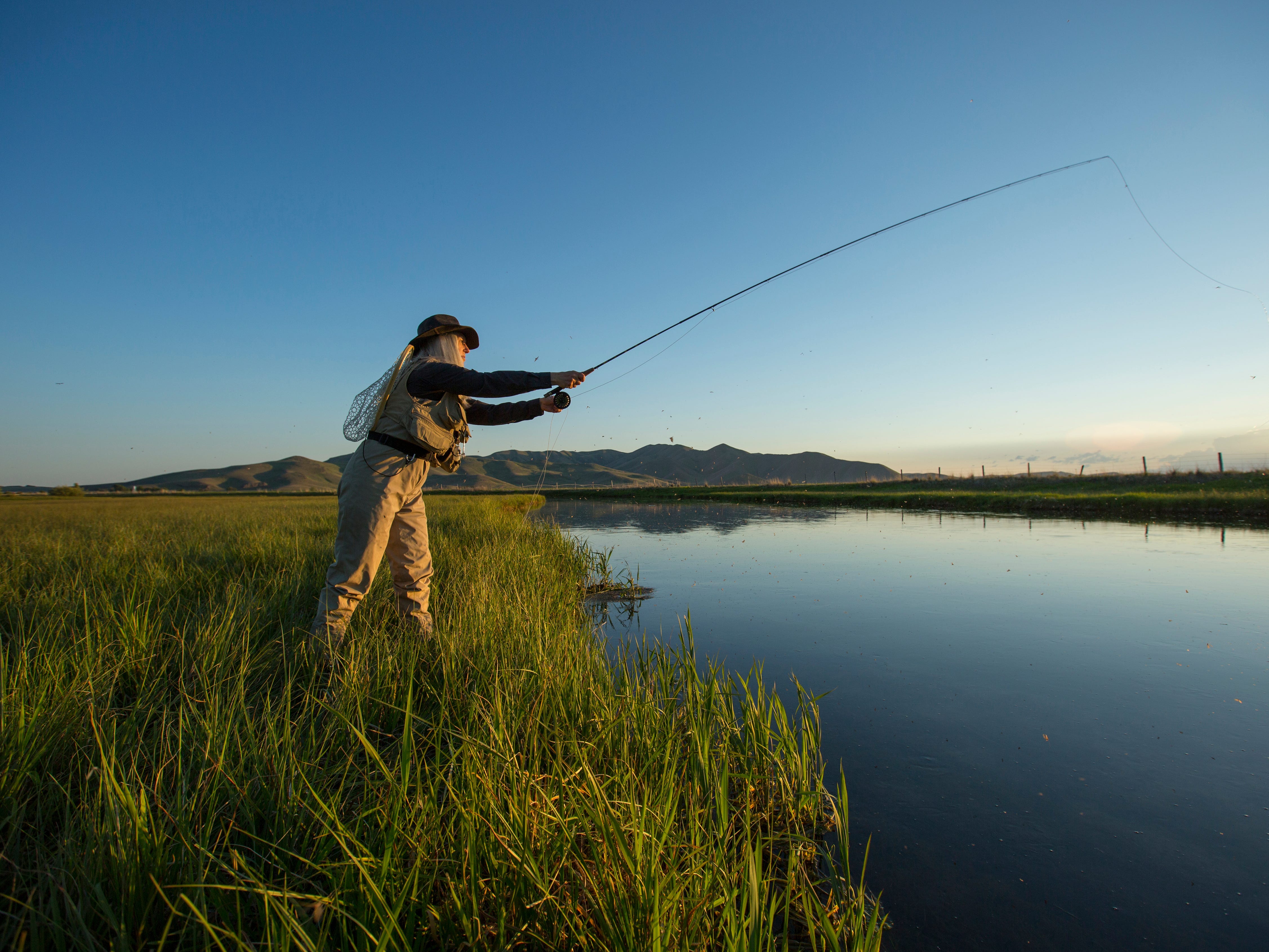 Gov. Spencer Cox said there are "talking heads who have gotten the vaccine and are telling other people not to get the vaccine." 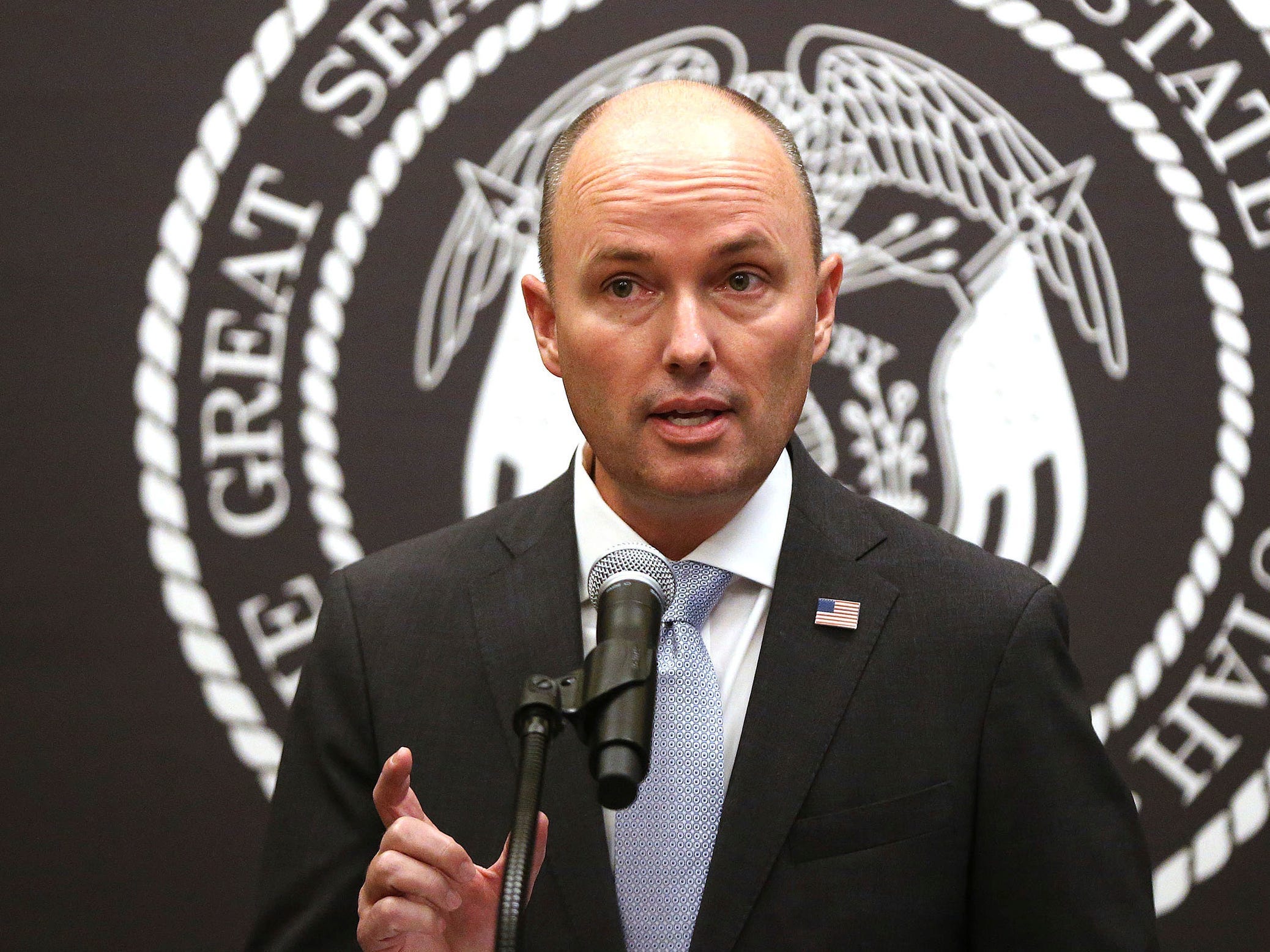 Three senior Republicans have spoken up about the need to get COVID-19 shots. One said the politicization of vaccination was "an outrage." 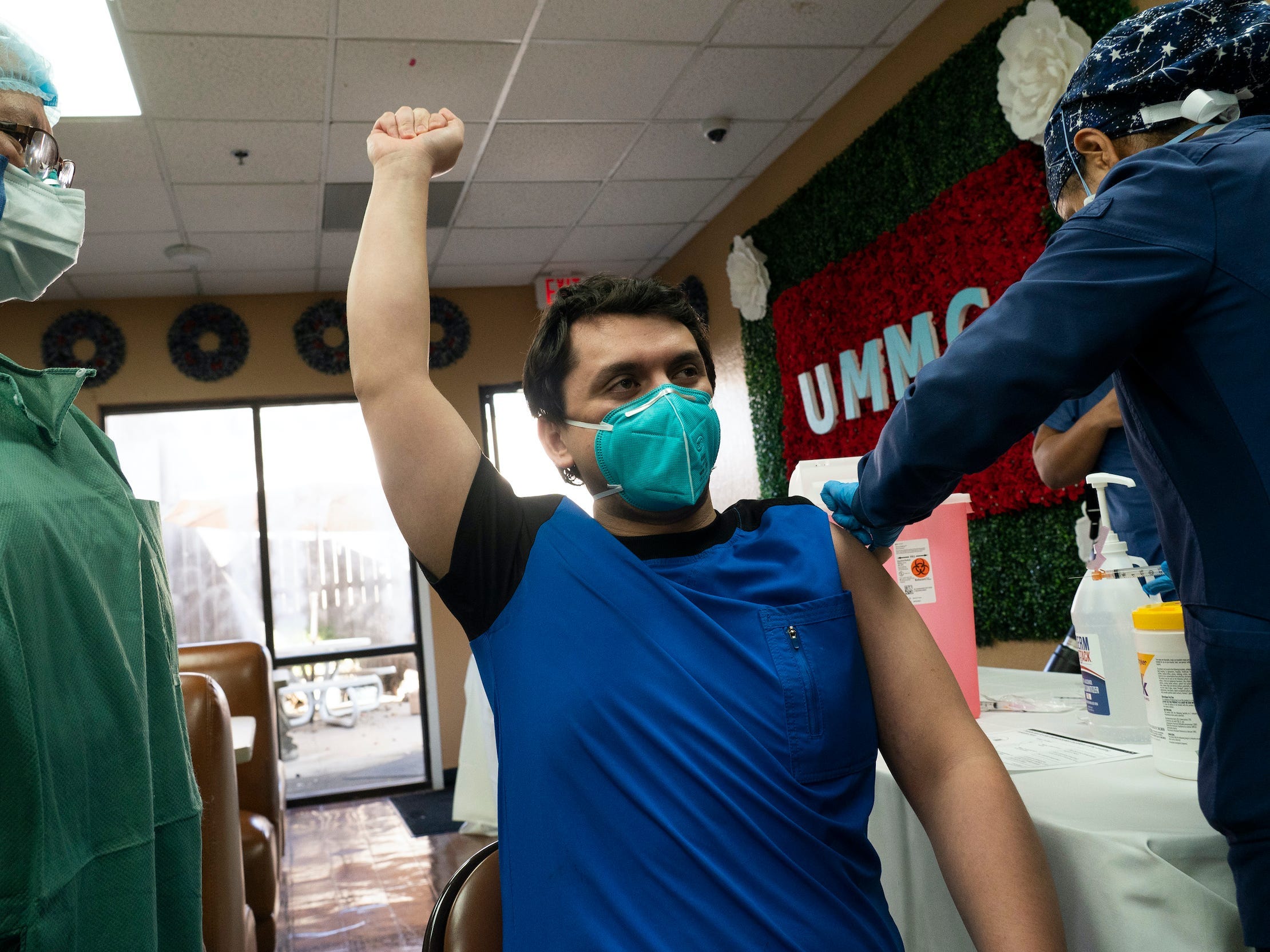 Lauren Gibson was charged with a hate-crime enhancement after an officer accused her of "smirking" at him "in an intimidating manner." 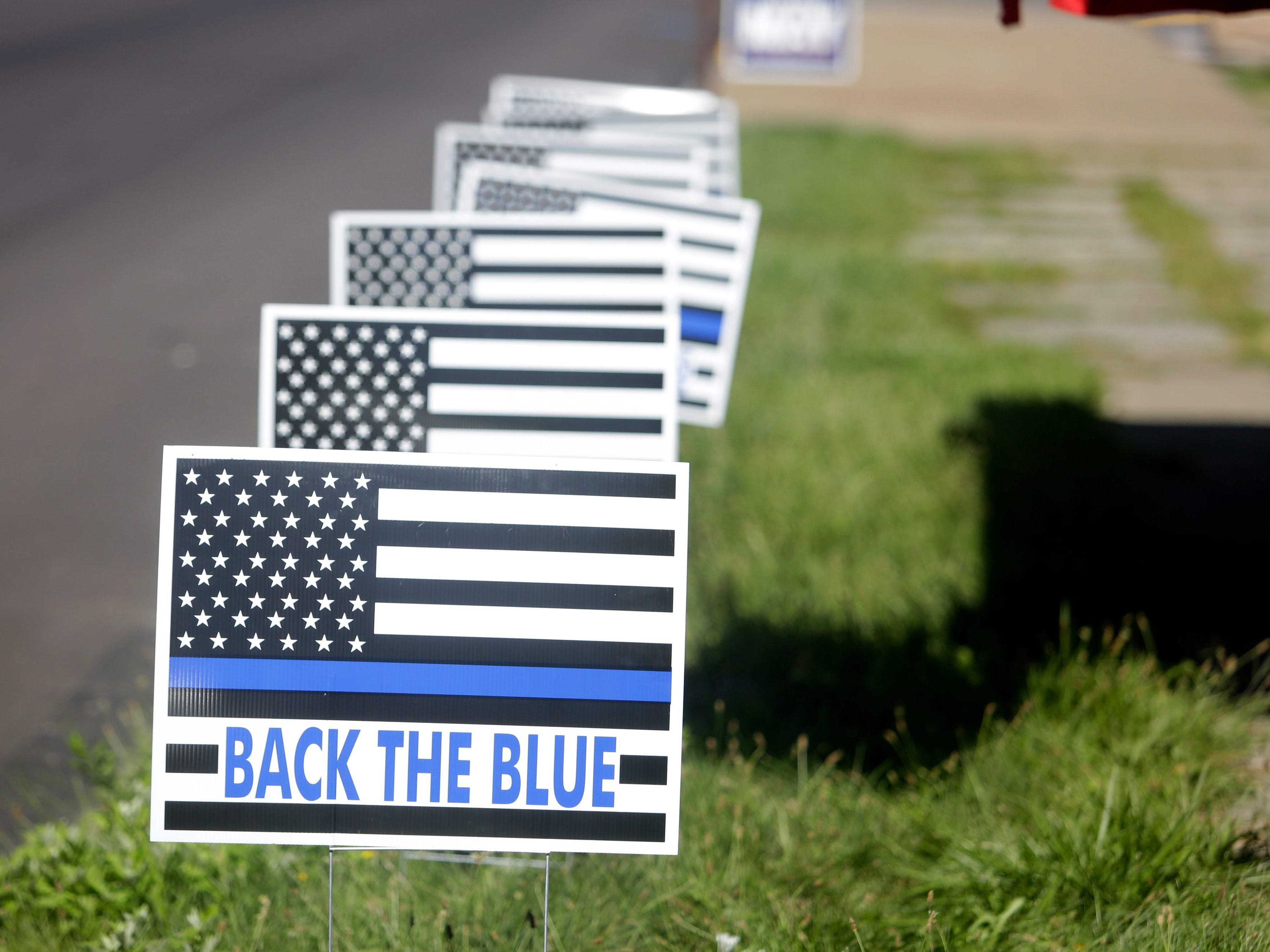 There is a high survival rate during the drop because the fish are small, the Utah Division of Wildlife Resources told Reuters. 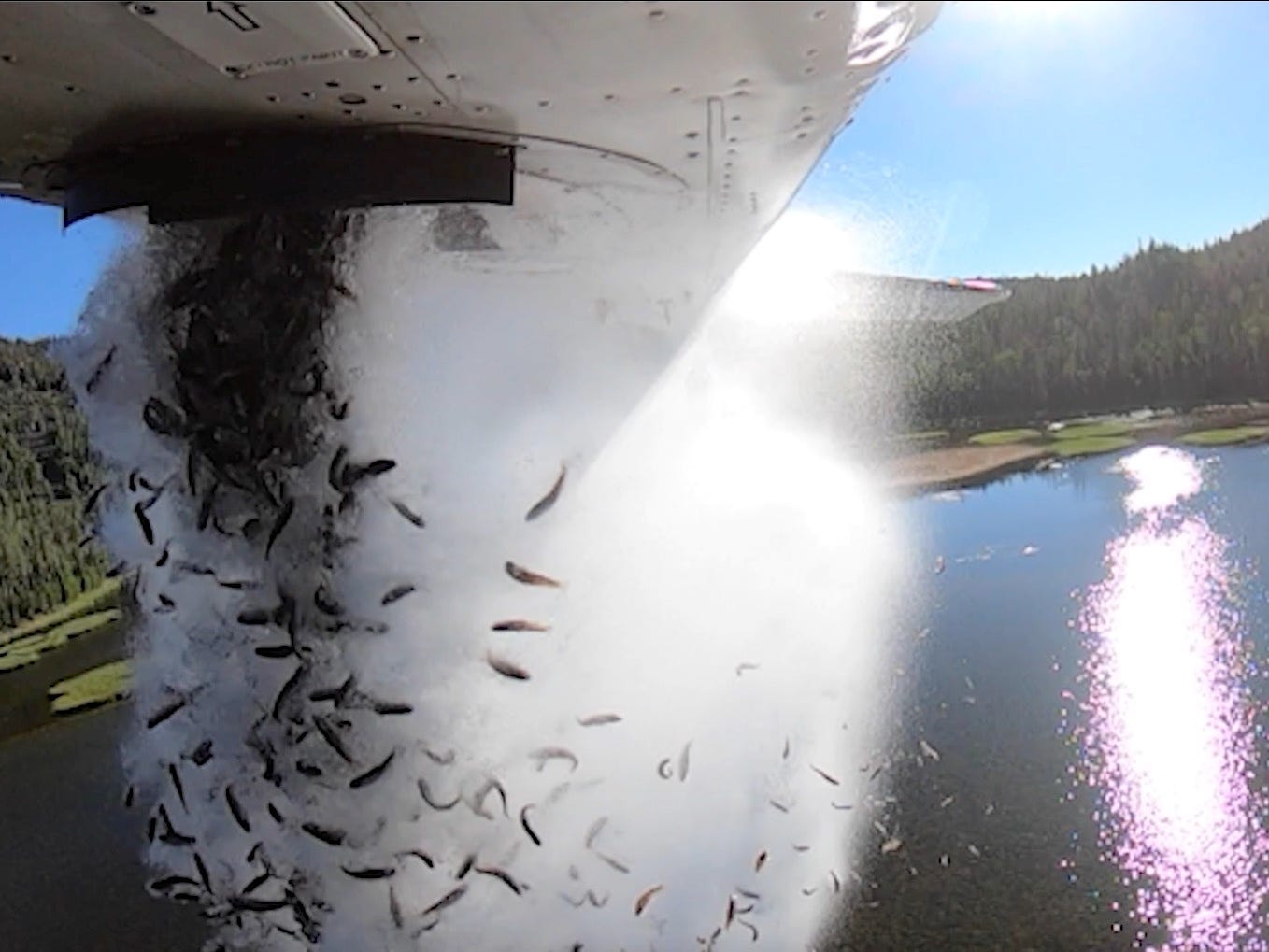 Graphs show where the Delta variant is surging fastest in the US, with huge spikes in Missouri, Colorado, Utah, and Arkansas

The Delta variant was the most common virus strain in Missouri, Utah, Colorado, and Arkansas, according to Trevor Bedford, a virus sequencing expert. 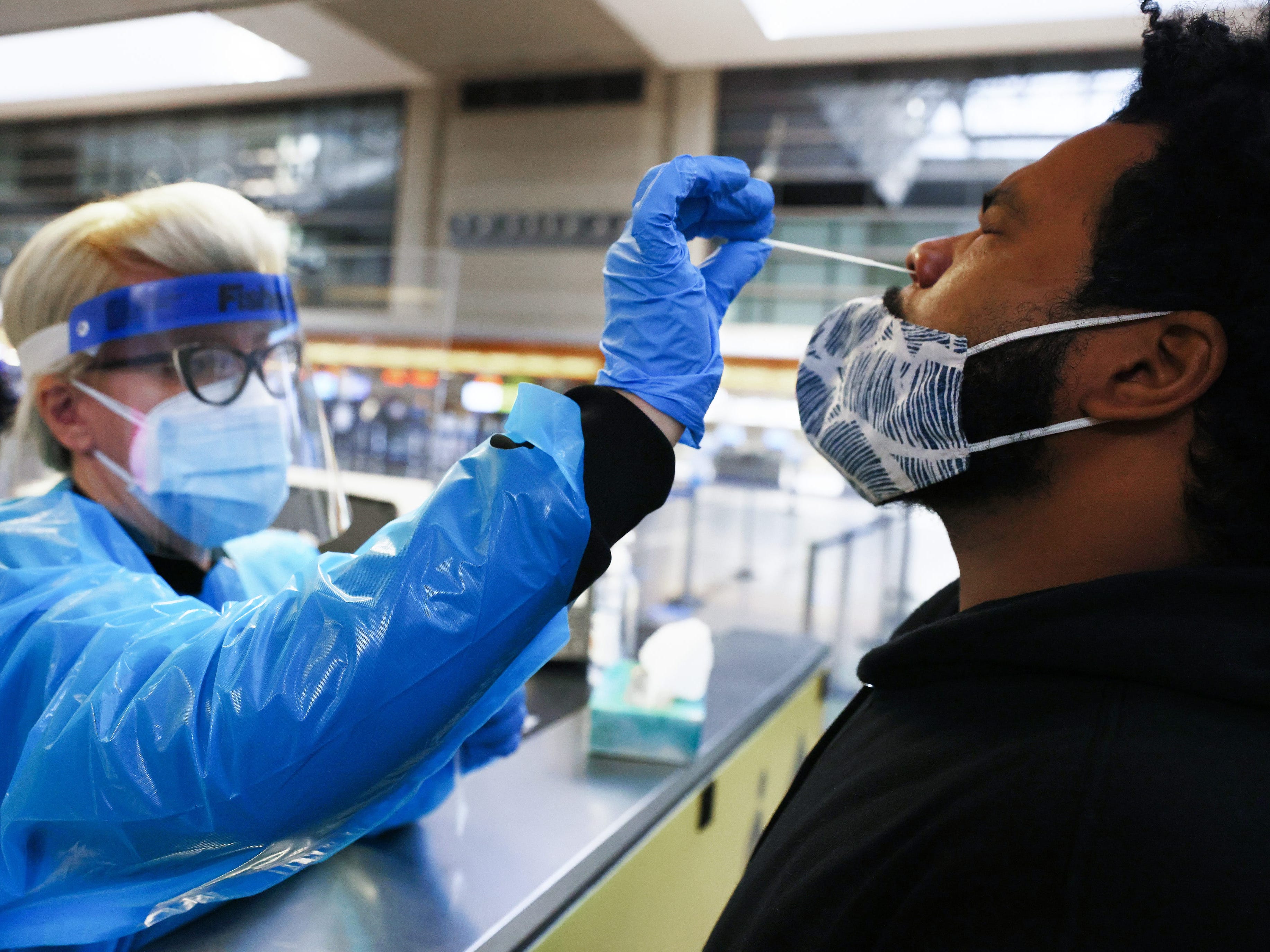 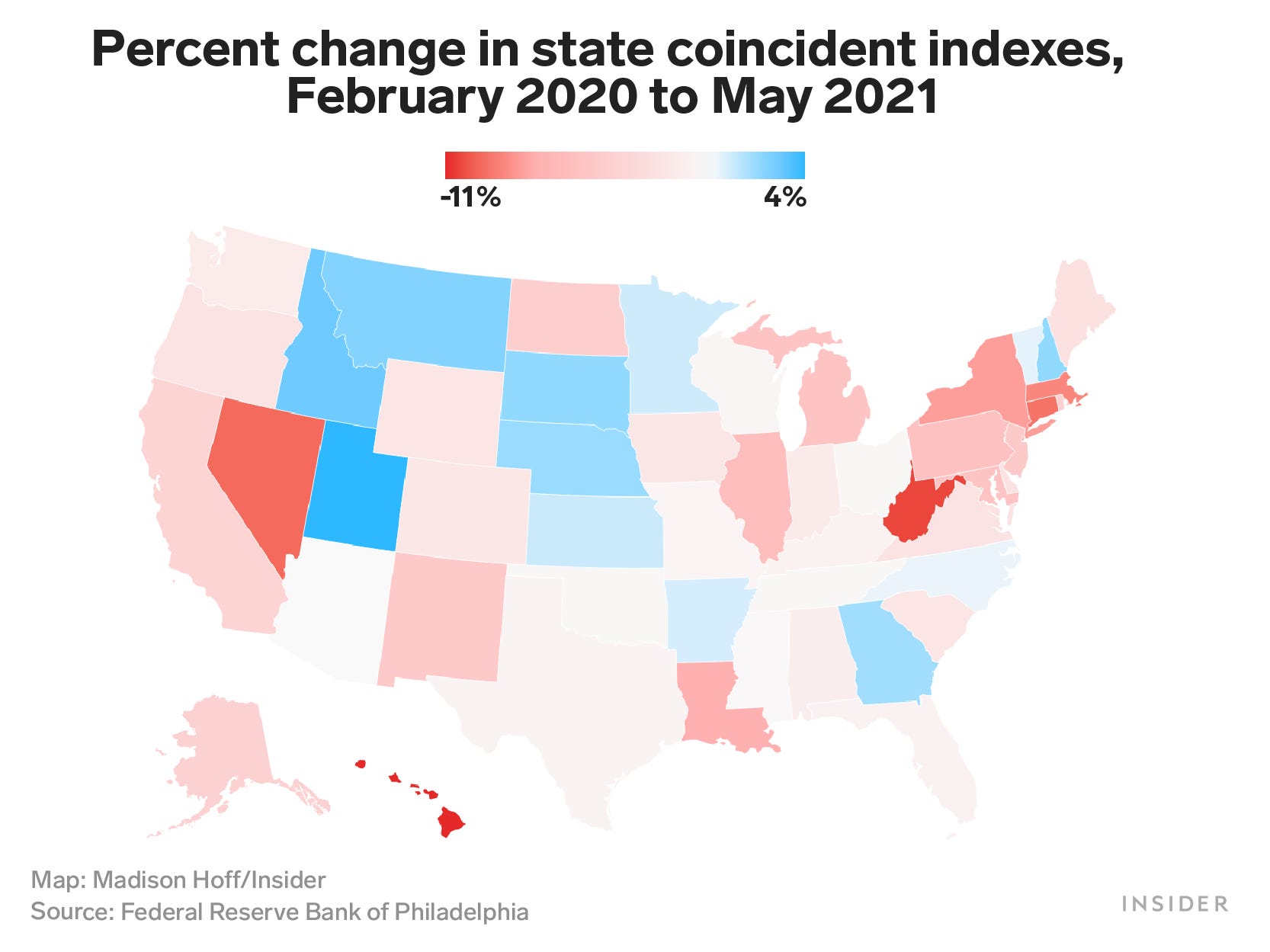 The Shoreline Junior High cheerleading squad took a group photo with Morgyn Arnold, 14, but posted a second photo where she wasn't in it. 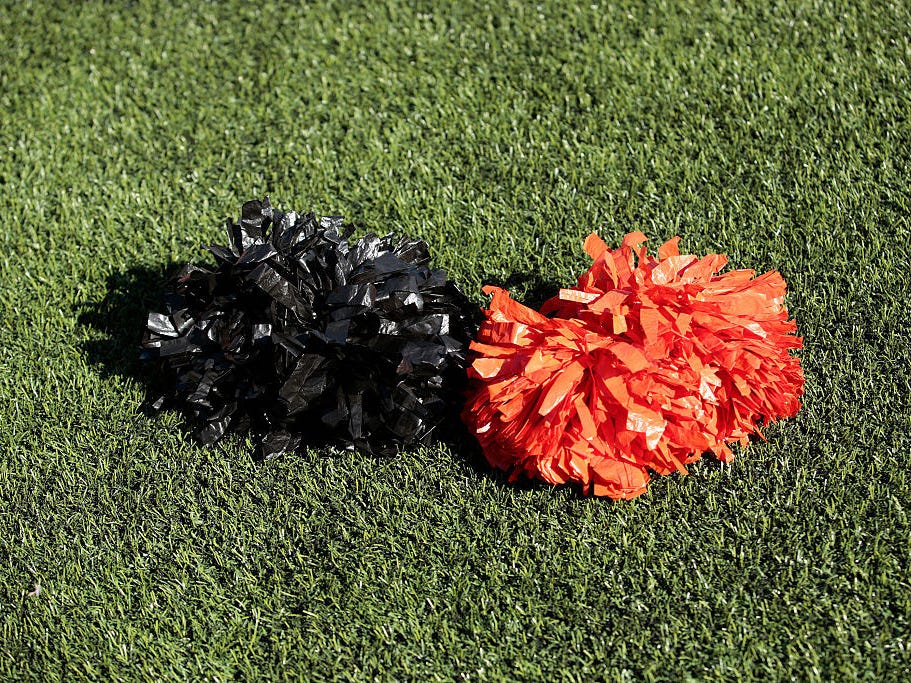 Here’s why states like Maine, Utah, and the Dakotas are being hardest hit by the labor shortage

Lockdowns, tourism, and the number of "pandemic refuguees" could explain why the labor shortage hit some states harder than others, the WSJ reported. 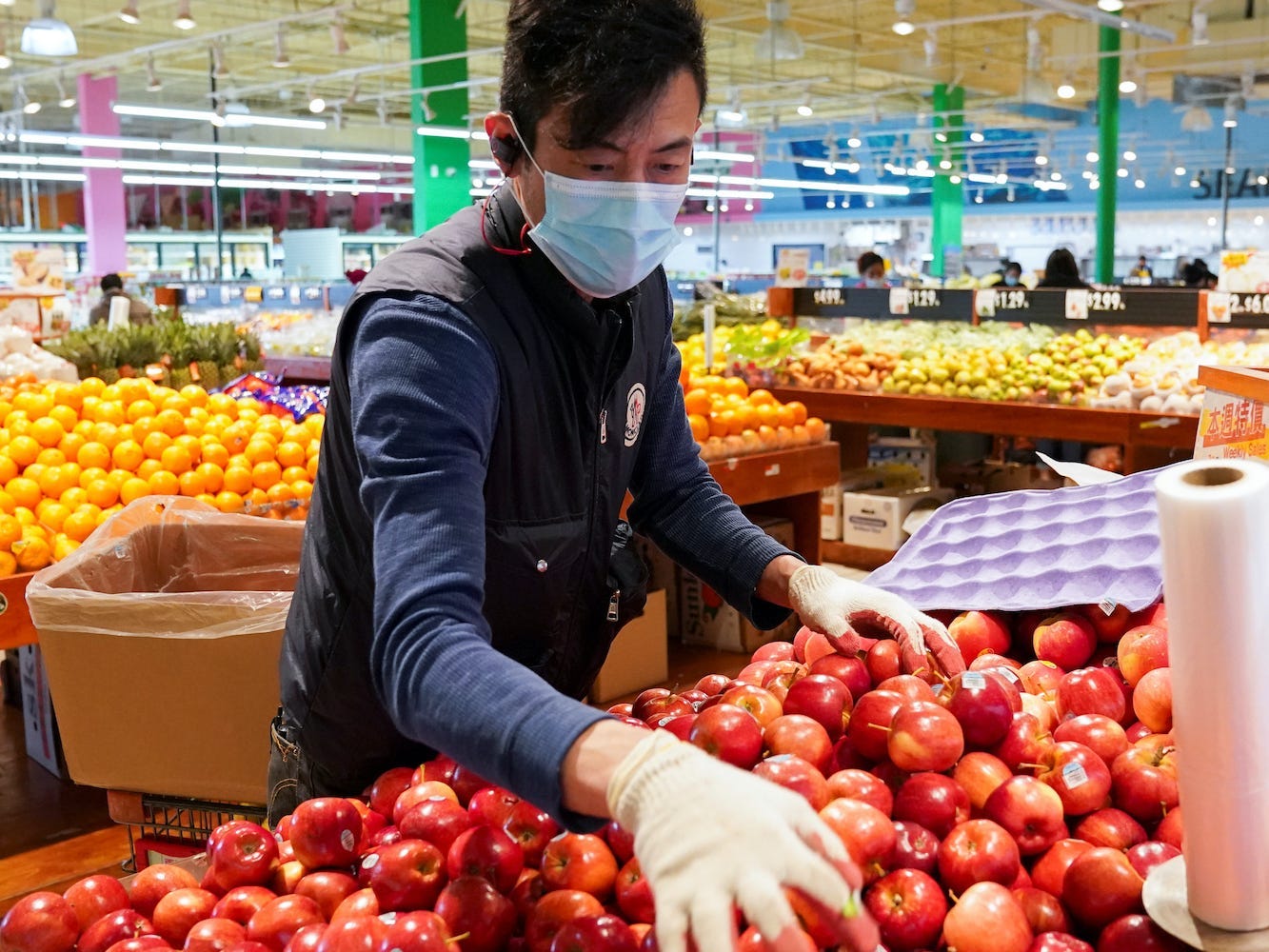 Utah Gov. Spencer Cox asked state residents - regardless of religious affiliation - to join a "weekend of prayer" for divine intervention. 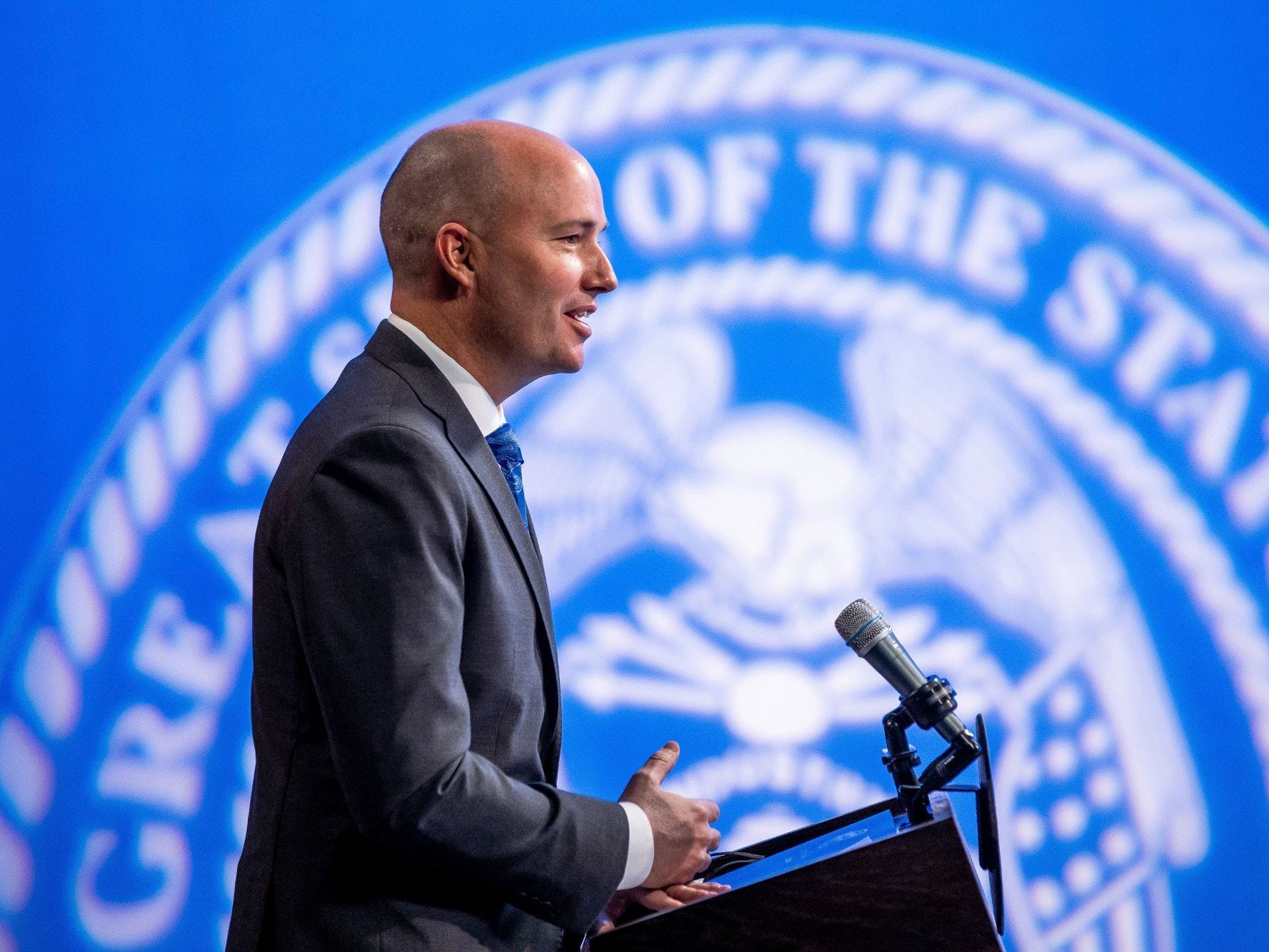 The parents were horrified and shocked to learn their kids had sneaked out of the family home in West Jordan in Utah in the middle of the night. 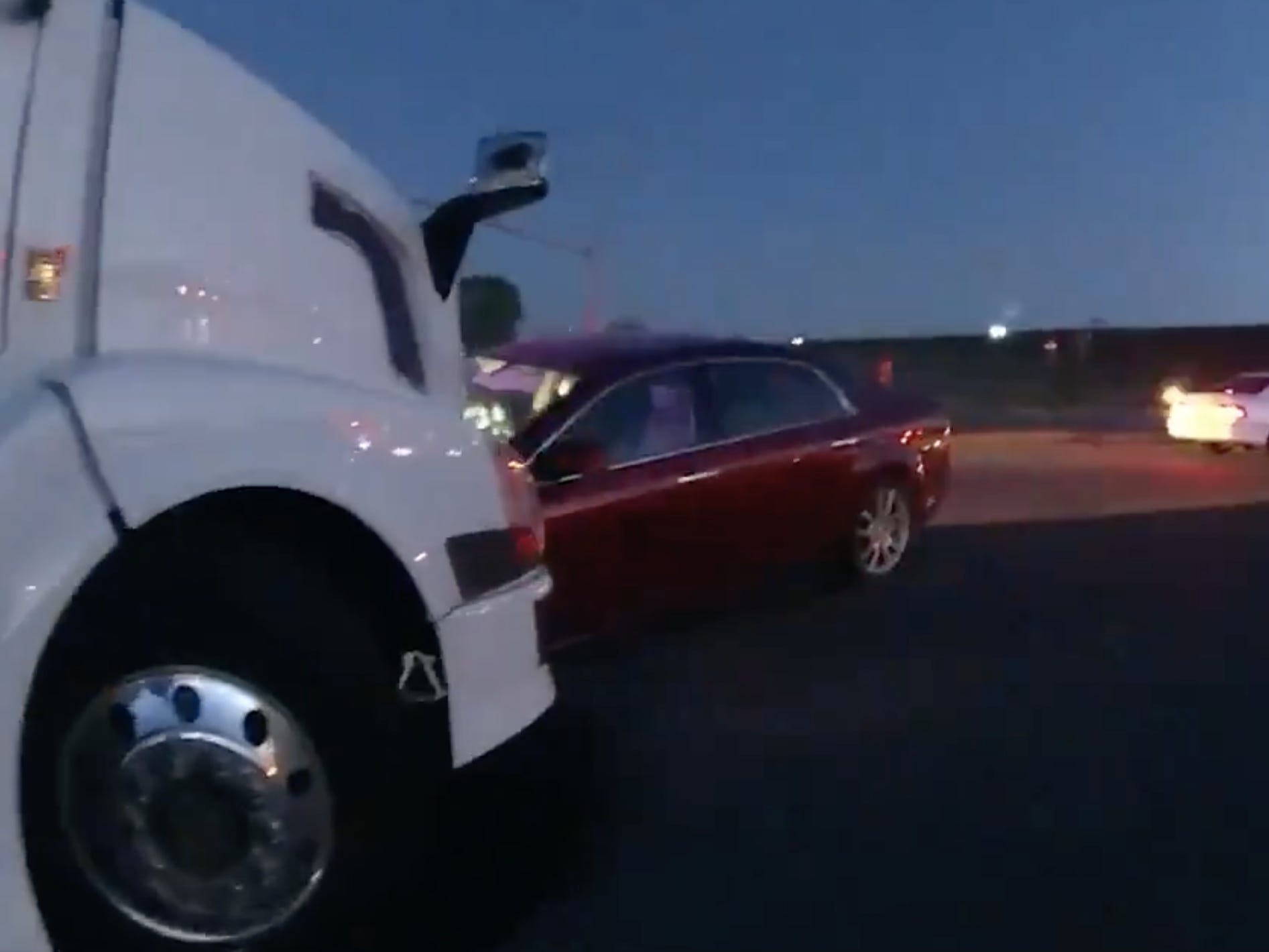