Apple originally announced the plan in August as a way to limit the spread of child sex abuse images. The US Federal Trade Commission is ordering Amazon, Facebook, WhatsApp, YouTube, Discord, ByteDance, Reddit, Snap, and Twitter to show the agency how they collect and use people’s personal information online. The order is inquiring into how the firms track data and target online ads to consumers, whether they use algorithms […] 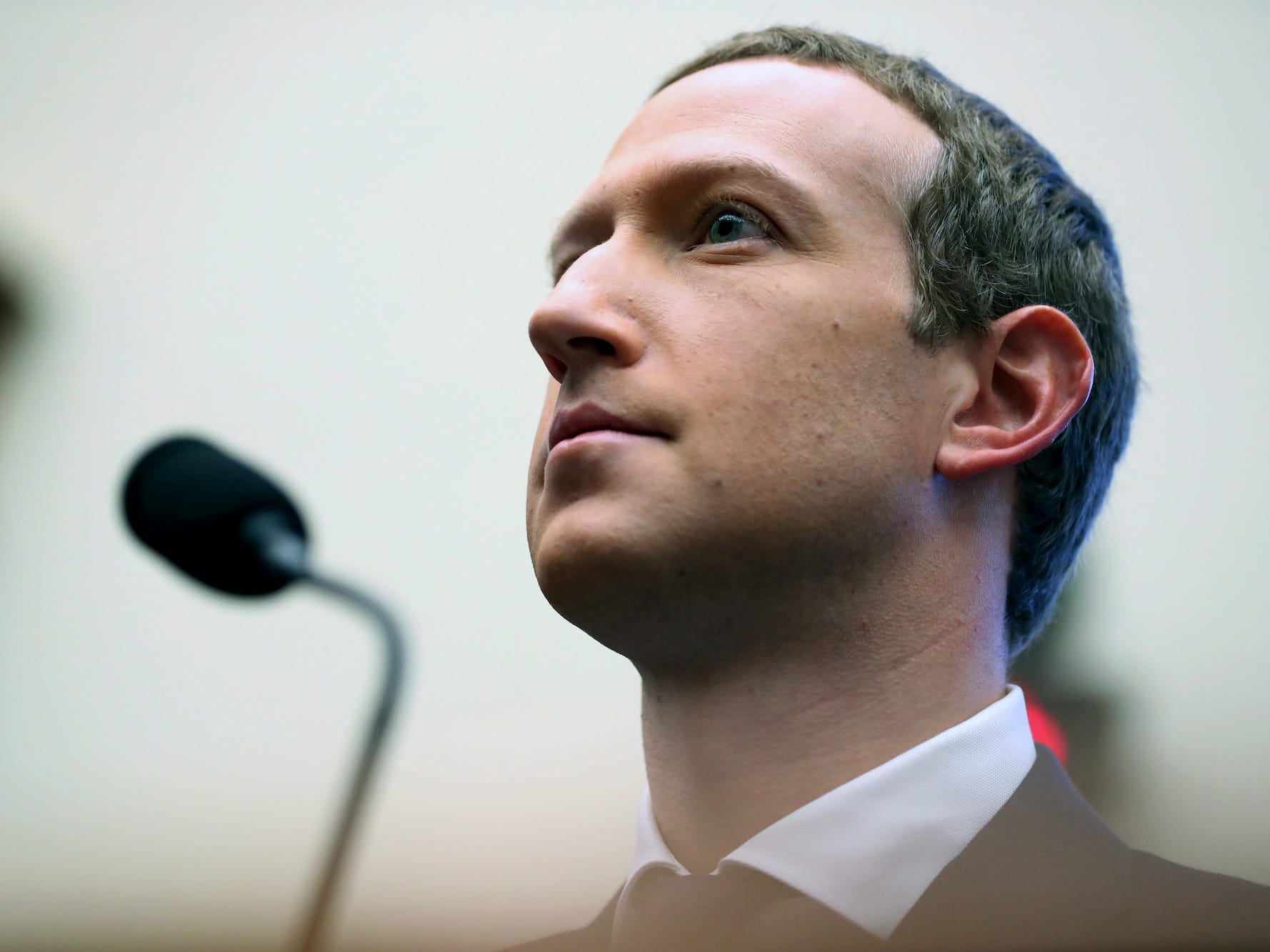 Google has settled a class-action lawsuit over its now-shuttered Google Plus social media service. Google Plus experienced two software bugs in 2018 that exposed the personal information of hundreds of thousands of users, including names, email addresses, occupations, and ages. Those who had a Google Plus account between January 1, […] 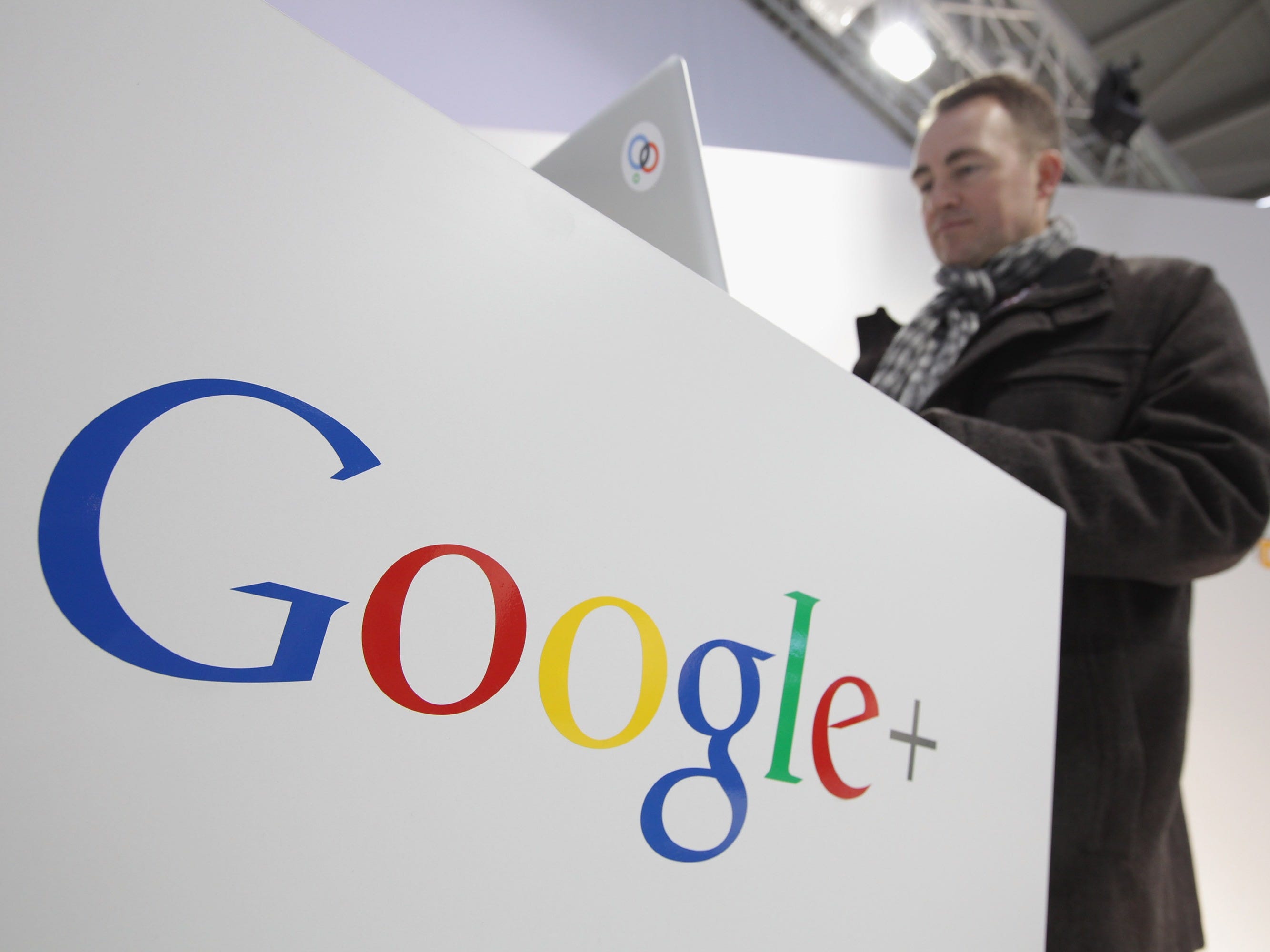 Taiwan’s government bans official use of Zoom, days after the firm admitted to ‘mistakenly’ routing some calls through China

The Taiwanese government has banned all official use of Zoom, dealing yet another blow to the videoconferencing service. Zoom has faced myriad security concerns in the past week, including worries about how it encrypts user data; the potential theft of user data; leaked email addresses, and calls being routed through […] 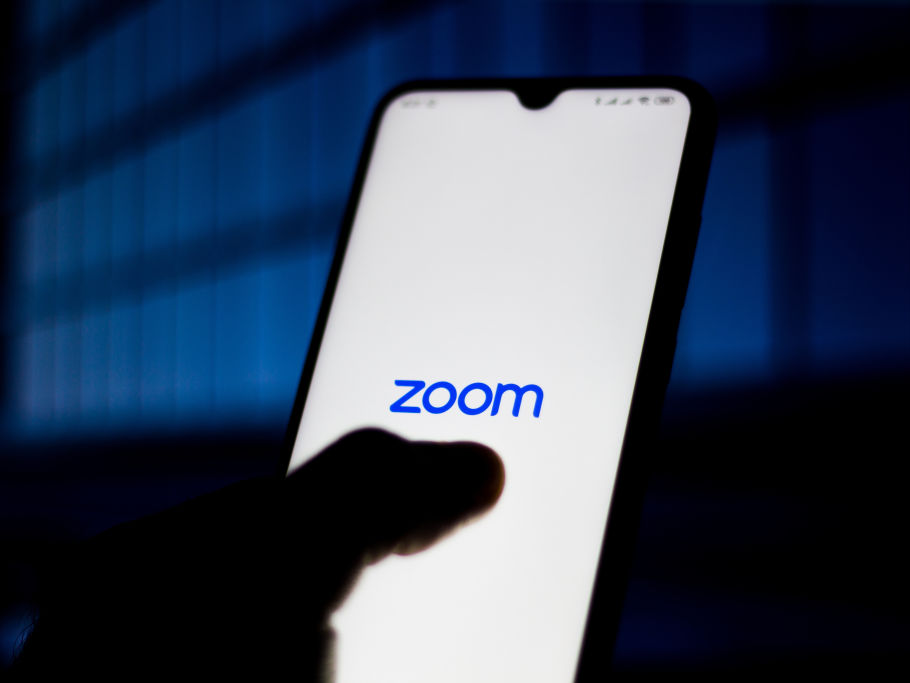 Security experts told Business Insider that data obtained by Cambridge Analytica isn’t likely on the dark web. But there is a larger problem with how much personal data is exposed online, either by legitimate companies looking to sell ads, or by hackers. The type of personality data harvested by Cambridge […] Dave Morin, a former Facebook manager who founded the photo-based social network Path, tweeted that he was considering rebuilding Path after receiving renewed interest in the wake of the backlash against Facebook. Morin turned down an offer to sell Path to Google for $US100 million just three months after building […]