10 incredible facts you didn’t know about the Grand Canyon

While the Grand Canyon is well known around the world, there is a lot that you might not know about the national park. The landmark is so big that Rhode Island could fit inside of it, and much of it has yet to be explored. The national park also has […] 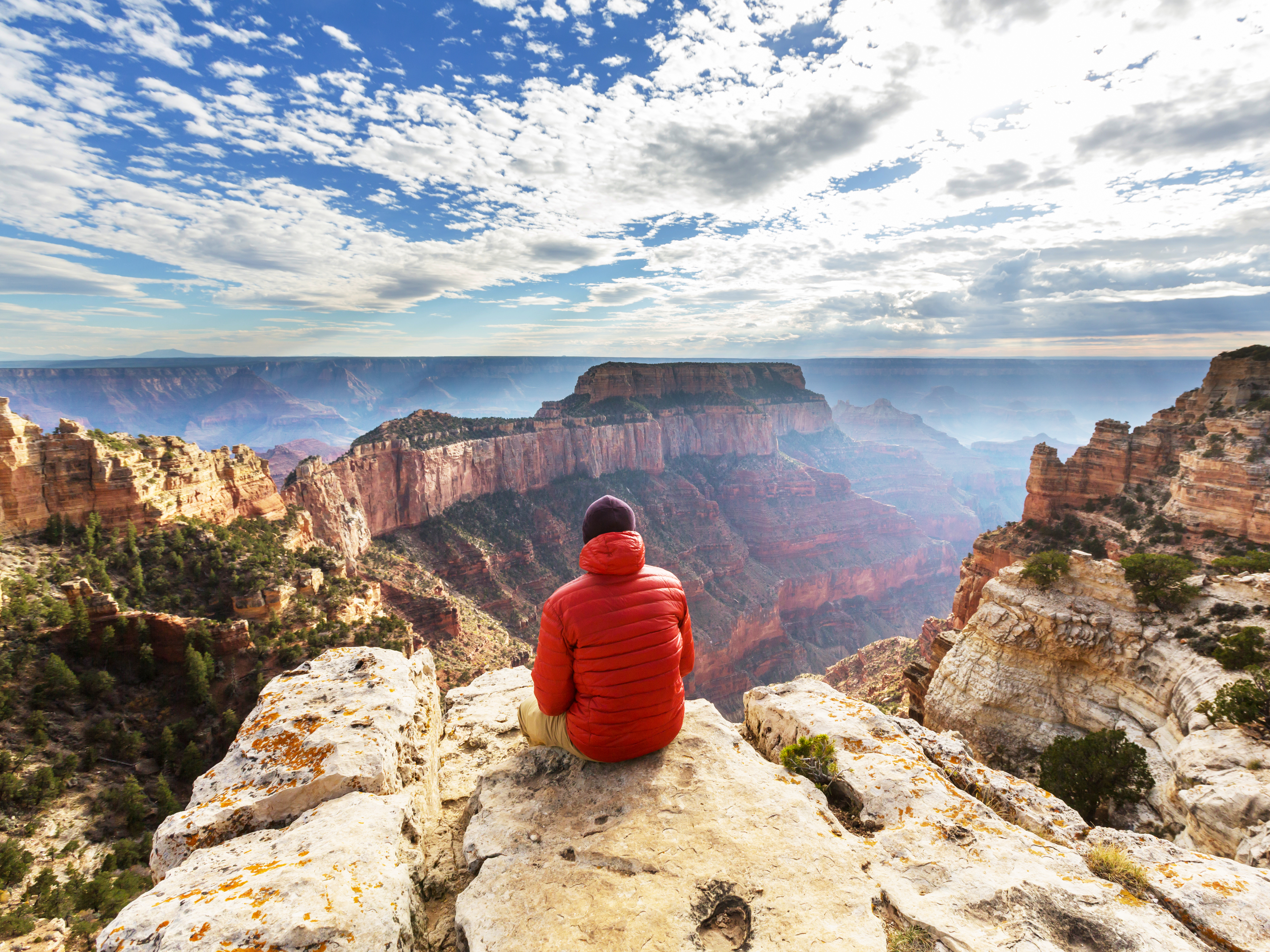 15 of the oldest cities in the US

Some cities in the US are so old they were founded by settlers before the Revolutionary War. The oldest US city founded by settlers is St. Augustine,Florida. In the 1600s, Newport, Rhode Island, and Charleston, South Carolina, were founded. Meanwhile, Mobile, Alabama; New Orleans, Louisiana; and Savannah, Georgia, were settled […] “Us” was inspired by the episode of the original “Twilight Zone” series called “Mirror Image.” The film stars Lupita Nyong’o and Winston Duke. To date, it had the second-best opening weekend in 2019 – behind only “Captain Marvel.” It’s so scary, it’s reportedly scaring some film-goers away from wanting to […]

After seeing “Us,” viewers have some major theories about the plot. Some surround character deaths, others about the film’s ties to “Get Out.” The following post contains major spoilers for the film “Us.” Jordan Peele’s latest horror movie “Us” is a fan-favourite follow up to “Get Out” and is killing […]

Jordan Peele had to get approval for character Jason to wear a “Jaws” shirt in “Us.” To secure this approval, he actually called up Steven Spielberg himself. Every pop culture nod in “Us” is intentional and meaningful. Jordan Peele’s new horror film “Us” is already proving to be a box […]

The best place to live in every US state

There are tons of places to consider calling home in the US. We combed through Niche, a site that researches neighbourhoods in the US, to find the city in each state that residents love the most. Dublin, Ohio and Jackson, Wyoming were some beloved cities of the Midwest. While residents […]