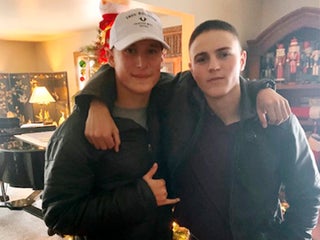 Photos show Taliban supporters holding a mock funeral for the US and UK, parading makeshift coffins draped with the countries’ flags

A large crowd gathered in Khost on August 31, waving Talban flags and hoisting coffins draped with the US, UK, and French flags aloft. 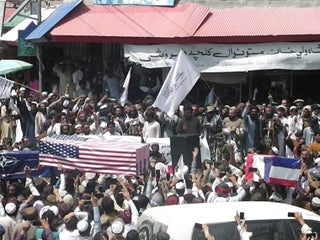 Thirteen US service members were killed at the Kabul airport on Thursday in a deadly ISIS-K suicide bombing that also killed at least 170 Afghans. 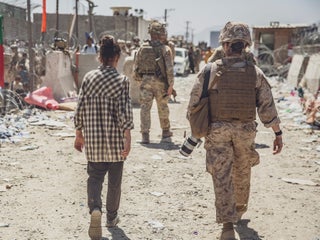 The lightning advance of the Taliban is now expected to reach Kabul in 7 days, report says

Taliban militants are currently fighting government forces in Logar province, which is only about an hour's drive from the capital city. 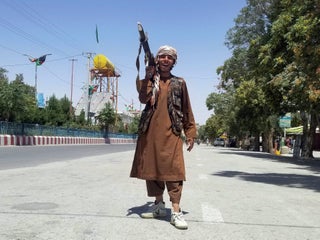 The US is leaving without any process or plan, leaving Afghan women to fend for themselves against the Taliban's draconian restrictions. 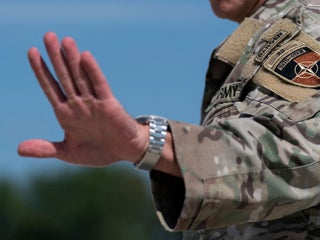 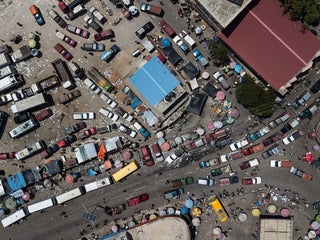 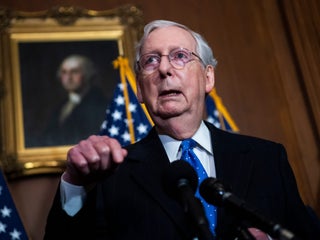 Trump was briefed on suspected Russian bounties on US troops, according to two reports

President Donald Trump was briefed on intelligence related to potential Russian bounties on US troops in Afghanistan, both the New York Times and the Associated Press reported on Monday. According to the AP, former national security adviser John Bolton told colleagues that he briefed Trump on the matter in March […] 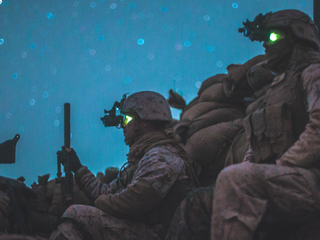 President Donald Trump on Sunday denied knowing that US intelligence suspected Russia of secretly offering bounties to Taliban-linked militants to kill coalition forces in Afghanistan. The New York Times detailed the allegations on Friday and cited unnamed intelligence officials as saying Trump was made aware of the matter in March […] 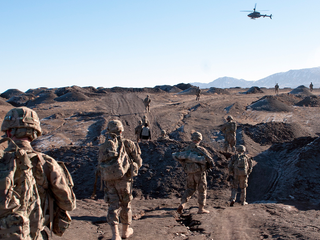 Afghan President Ashraf Ghani says the country is “totally ready” for US President Donald Trump to go ahead with plans under consideration to withdraw 4,000 US troops from the country. “We are totally ready for a withdrawal of 4,000 troops any time the president decides,” Ghani said Thursday at the […] The Taliban immediately claimed responsibility for a roadside bombing that killed two US troops in Afghanistan on Saturday,the Associated Press reported. Two others were also injured when the vehicle was struck. A spokesman for the Taliban said the attack occurred in the southern Kandahar province. The US military confirmed the […] President Donald Trump made a surprise visit to US troops in Afghanistan on Thanksgiving Day. The White House kept the trip under wraps, and members of the press who accompanied Trump on Air Force One were prohibited from reporting on the trip until after they landed. While there, the president […] The US is preparing to pull its remaining 1,000 troops out of northern Syria as the Turkish offensive against the Kurds moves forward

Defence Secretary Mark Esper said the US is “preparing to evacuate” its remaining 1,000 troops in northern Syria, as per a Saturday night authorization for “deliberate withdrawal” by President Donald Trump. Esper said during Sunday’s “Face the Nation” segment on CBS News that the US national security team learned in […] The 4 most dangerous missions American troops carried out on D-Day, 75 years ago

The D-Day invasion sent roughly 156,000 Allied troops into Nazi-occupied France beginning on June 6, 1944. It was the largest seaborne invasion in history and a turning point in World War II that came at a catastrophic human toll. By the end of the Normandy campaign that began 75 years […] US President Donald Trump shared a video of himself with troops in Iraq, including a group that appears to be a Navy SEAL team. Current and former defence officials said it was against usual policy to share their faces and location, and that the deployment of such elite forces is […]

When troops are deployed or stationed overseas during the holidays, they do everything they can to bring the Christmas spirit to their duty stations. Commands host special meals, decorate their bases, and conduct concerts or ceremonies to boost troop morale. Many bases around the world have already started decorating and […] The Army is trying to bring in more recruits, and it’s changing its standards to get them

The US Army is now responsible for a variety of...