The US State Department knows it’s ‘pushing the envelope’ as it offers up to $10 million rewards for crypto-hacking intel, according to new interview

The agency opened a Dark Web channel to pull in tips about cyberhacking schemes targeting the US. 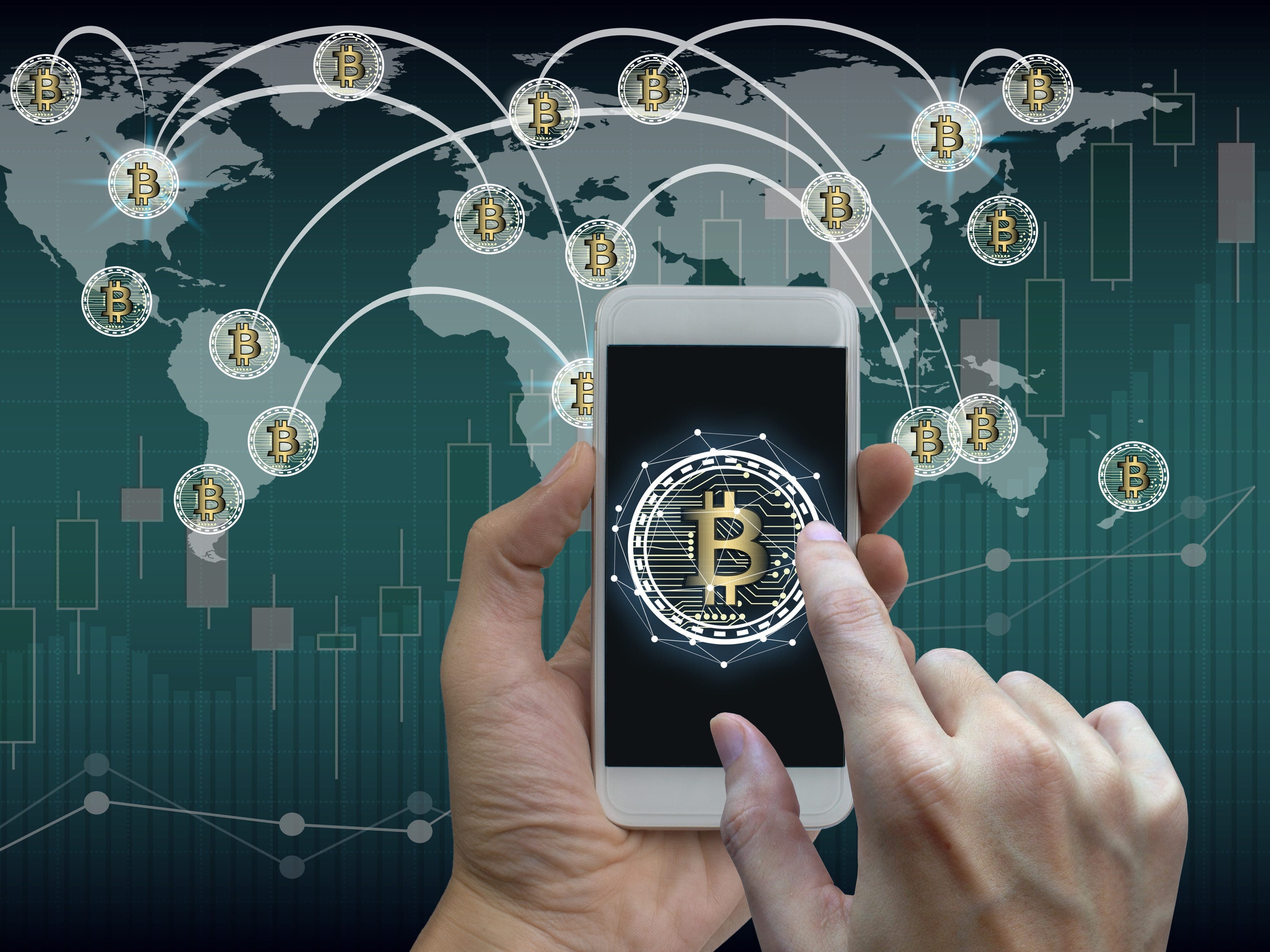 The US is telling Americans to avoid nonessential travel to Italy

The Centres for Disease Control and Prevention issued a Level 3 travel warning for Italy amid the spread of COVID-19, updating its Level 2 warning from February 24. The European country has the highest number of novel-coronavirus cases outside Asia, with more than 800 infected and 21 deaths. The State […] 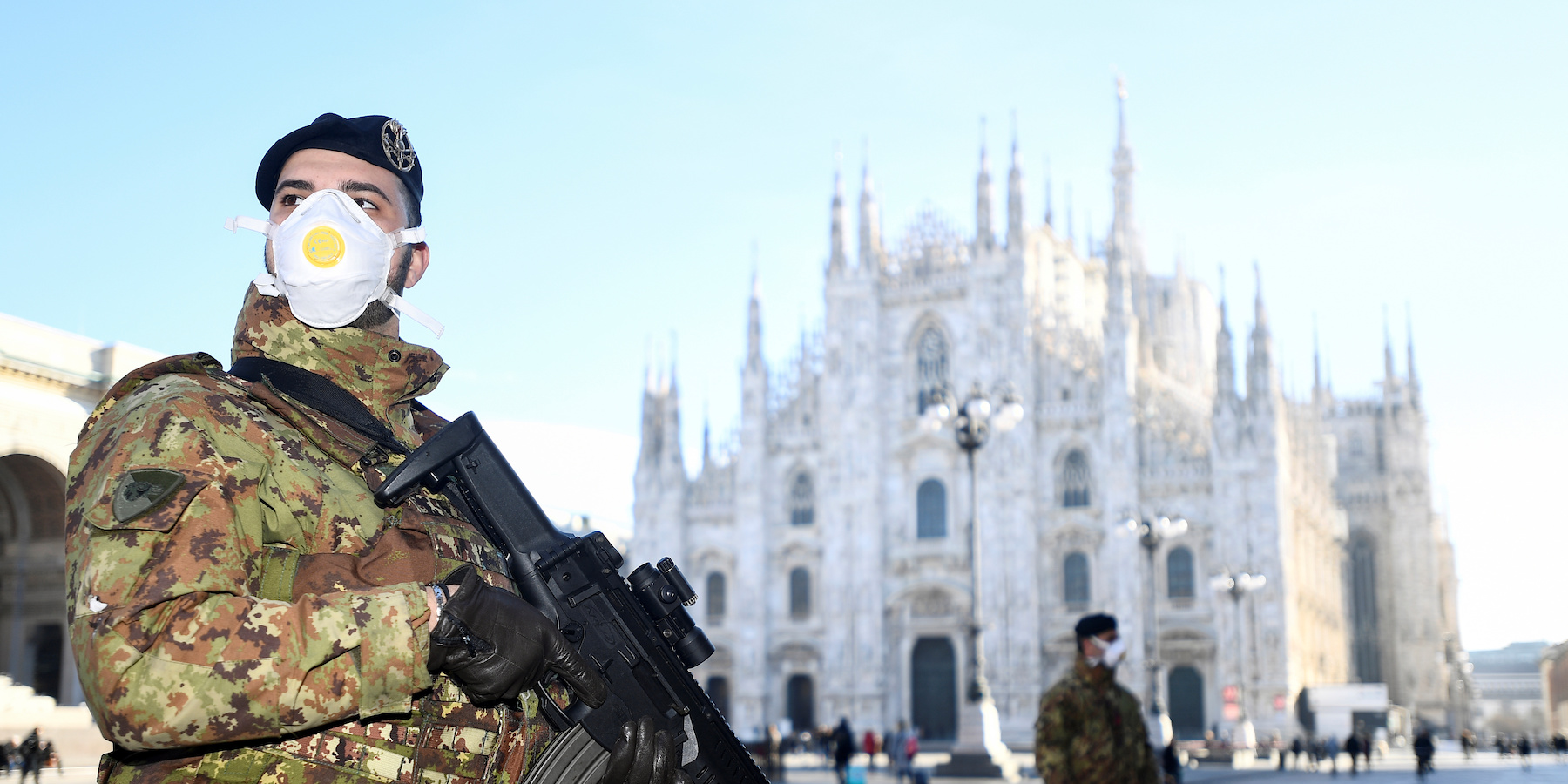 The diplomat at the centre of the Trump-Ukraine scandal is spending $1 million of taxpayer money on home renovations — including $95,000 for an outdoor ‘living pod’

Gordon Sondland, the US ambassador to the European Union spent over $US1 million in taxpayer funds on personal home renovations to his residences in both Washington, DC, and Brussels, government contracting records show. The pricey renovations, first reported by the Washington Post, included $US400,000 for kitchen improvements to his home […] 15 of the riskiest vacation hot spots in the world ‘Catalonia is an integral part of Spain’: The US sides with Spain’s government in Catalonia independence dispute

The US government said it wants Spain to remain... Check out 16 pitch decks that fintechs looking to disrupt trading,...