Sen. Roger Wicker announced through his communications director on Thursday that he had tested positive for COVID-19 despite being vaccinated. 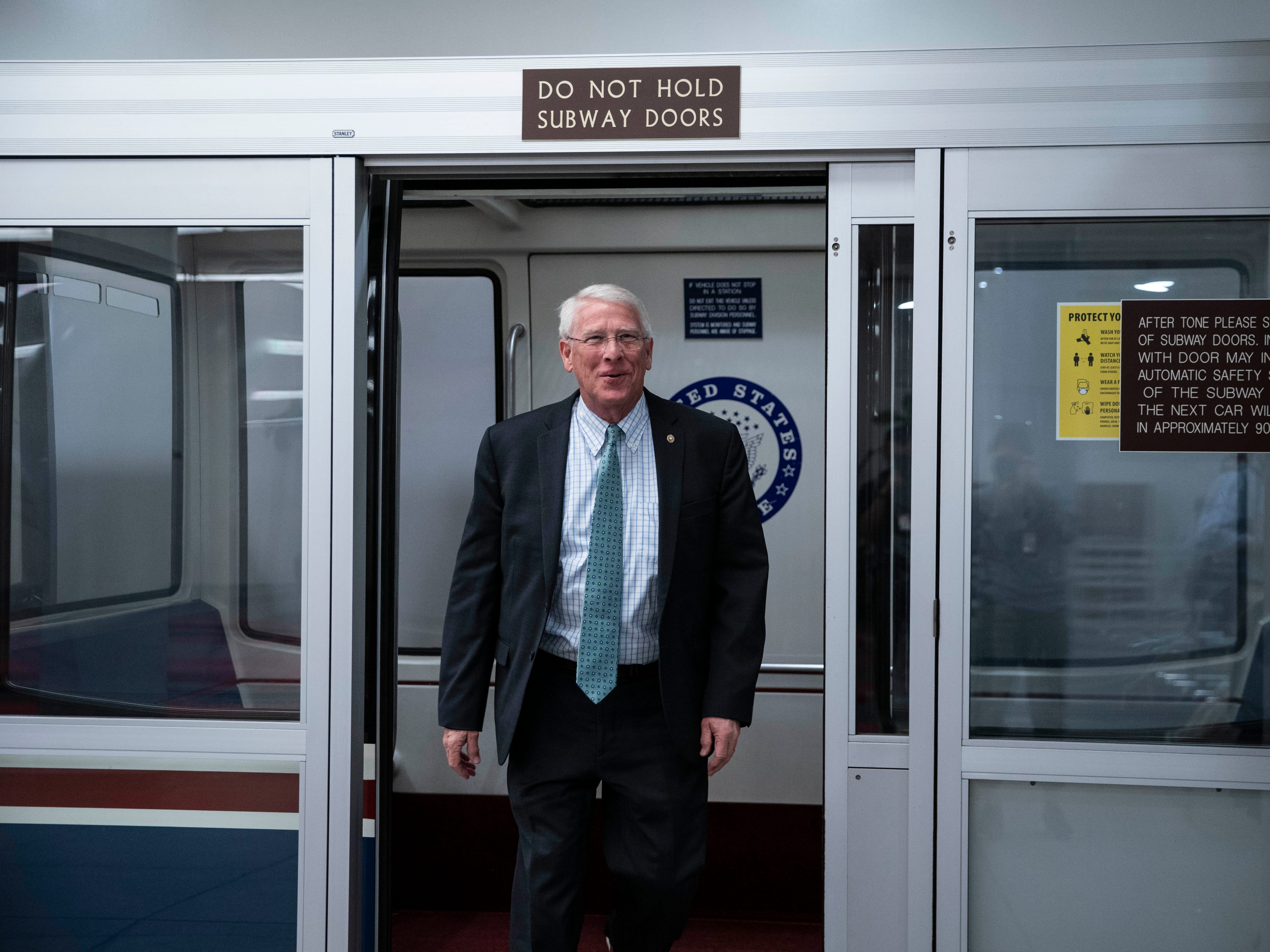 US Sen. Jeff Merkley of Oregon is planning to introduce legislation to require US airlines to block middle seats on their aircraft. Merkley was flying on American Airlines on Thursday when he grew frustrated with the airline’s lack of social distancing policies and blasted them on Twitter. After the tweet […] 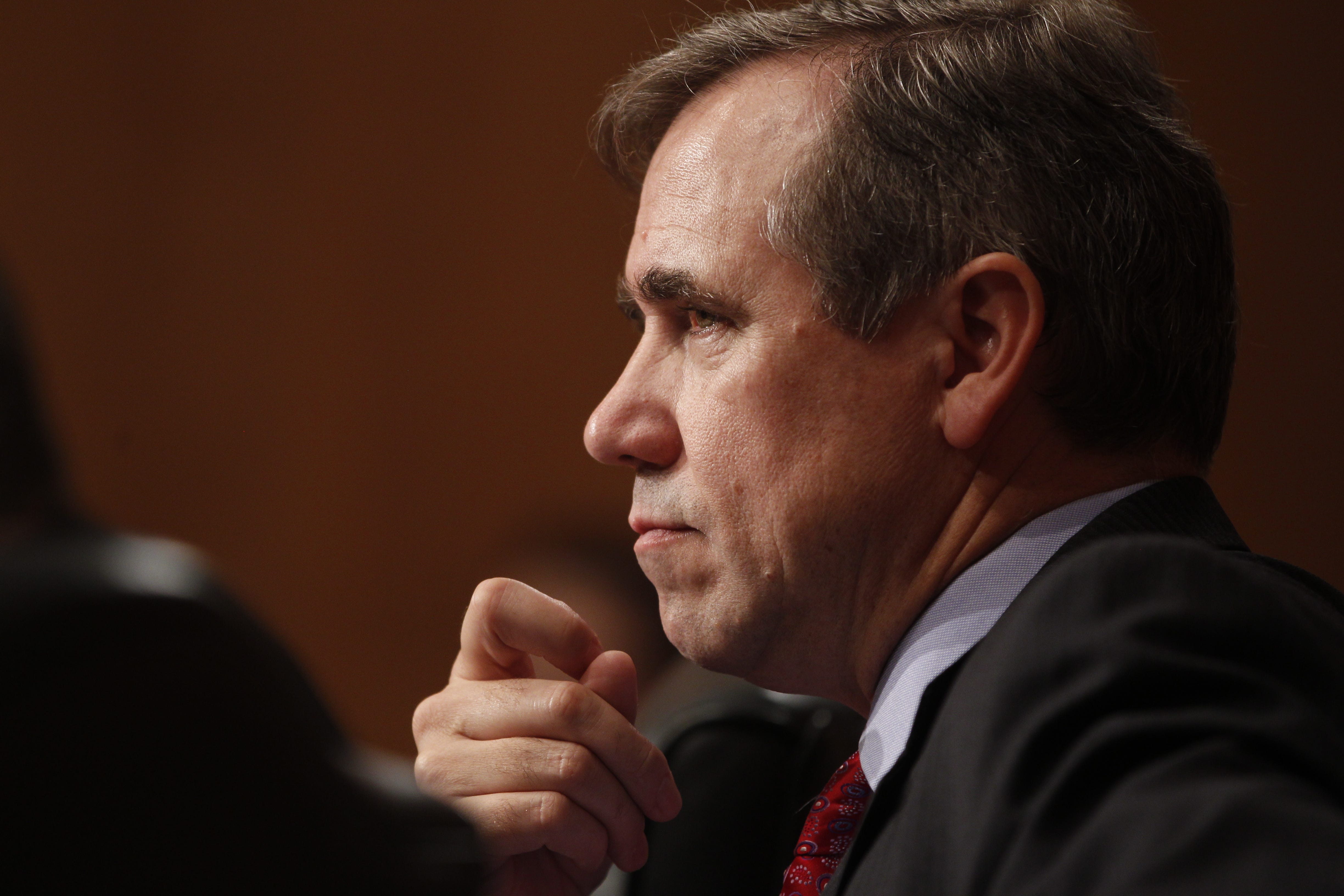 Twitter suspended @Team_Mitch, an account managed by Senate Majority Leader Mitch McConnell‘s re-election campaign. The account posted a video to Twitter showing a group of Kentucky protesters in opposition to McConnell on Aug. 6. The video was later removed by Twitter with a link to its enforcement policies for tweets […] A bipartisan group of 44 former US senators put together a letter to the current US Senate, saying the nation is “at an inflection point in which the foundational principles of our democracy and our national security interests are at stake.” The senators addressed the letter to their colleagues and […] The Houston Chronicle has endorsed Democrat Beto O’Rourke for US Senate in Texas over the Republican incumbent Sen. Ted Cruz. The newspaper endorsed Cruz in 2012, but this time around, it had some harsh words for the junior senator, saying Cruz has “exhibited little interest in addressing the needs of […]