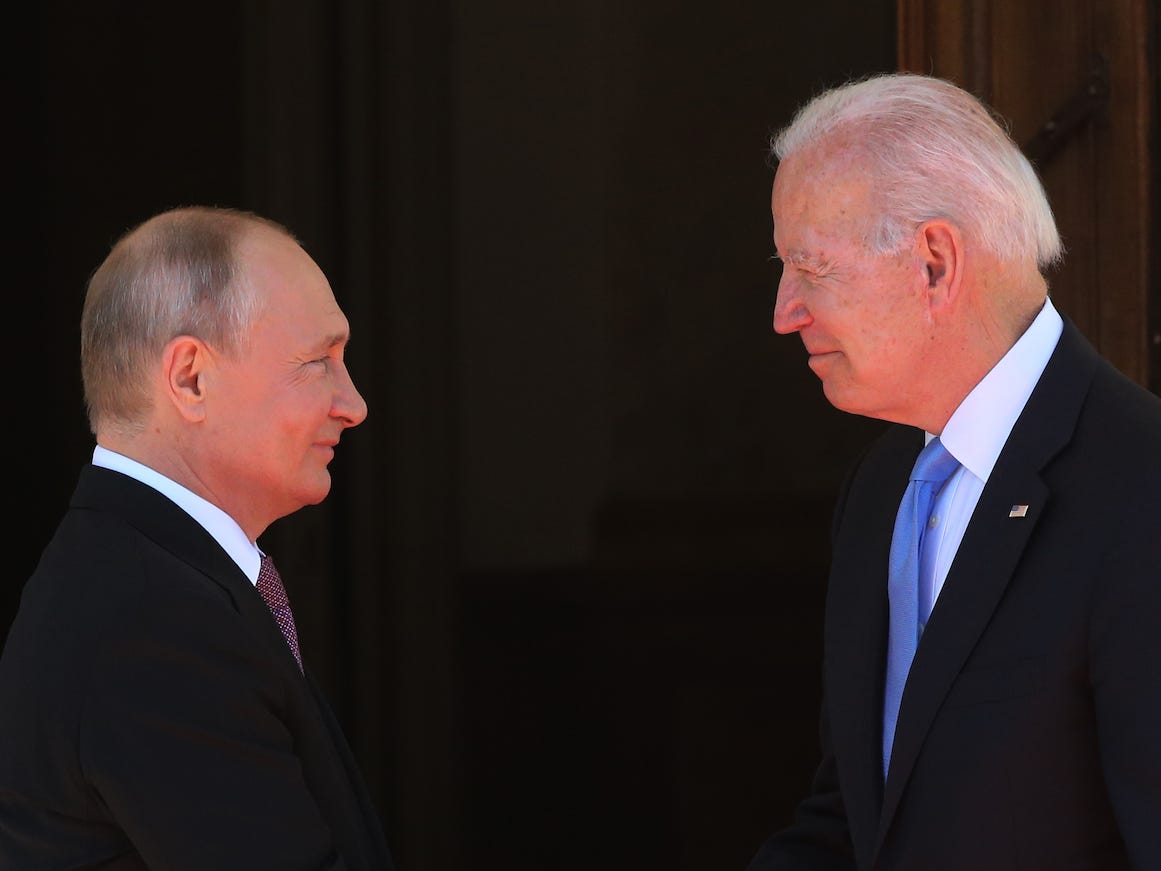 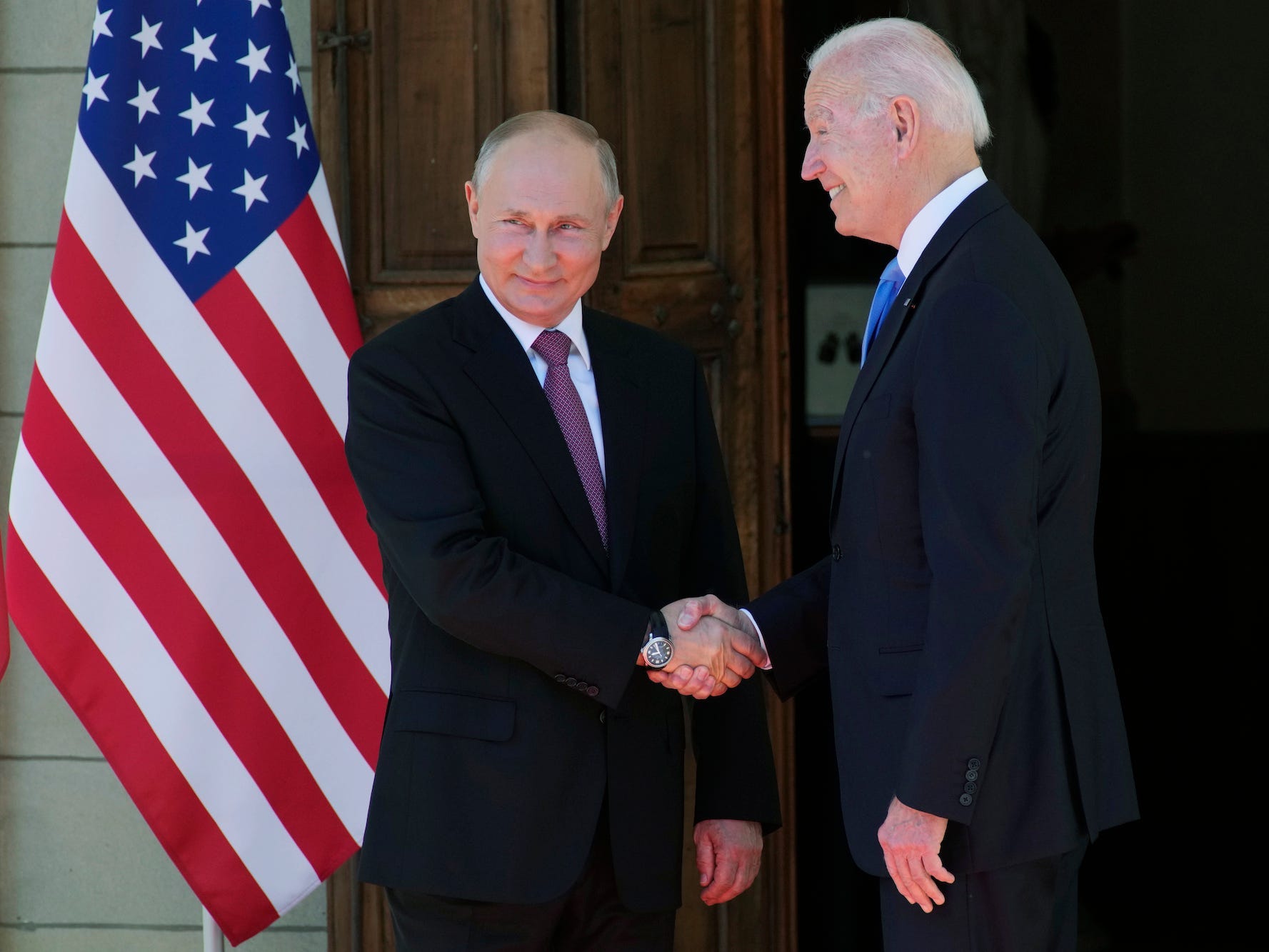 If Biden and Putin actually do meet, they shouldn’t waste time listing the things they’re mad about

The world's two largest nuclear-weapons powers have a responsibility to reduce tensions between them. 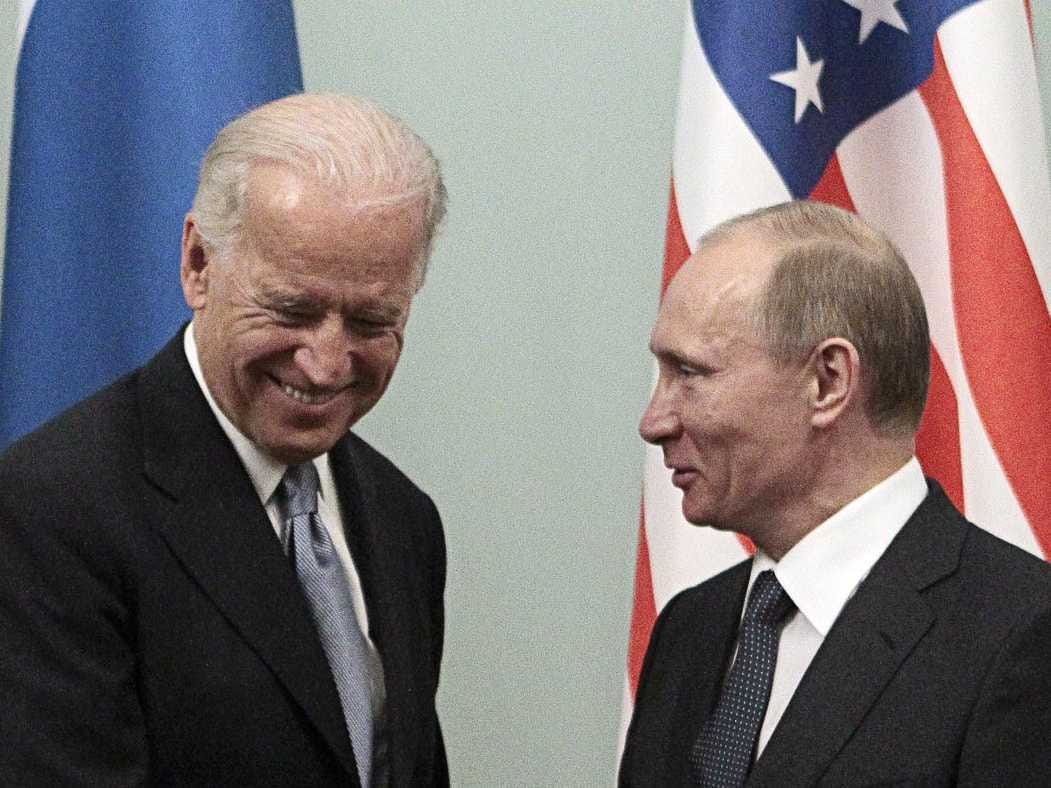 Jeanette Epps would have been the first black astronaut to live on the Space Station, but NASA bumped her, and she says they never told her why

Jeanette Epps was about to become the first African American to live at the International Space Station. But NASA announced in January it was replacing her with another astronaut. Epps said this week that she still doesn’t know why. Appearing at a conference, Epps said she didn’t want to speculate […] ‘Trump is ours!’: Russian state TV celebrates Trump’s suggestion that Crimea is part of Russia

A host of a news show on state-run channel Russia 24 declared “Crimea is ours! Trump is ours!” following a report that US President Donald Trump suggested Crimea is part of Russia. Crimea, formerly part of Ukraine, was invaded and annexed by Russia in 2014. BuzzFeed reported that during a […] Russian President Vladimir Putin said President Donald Trump’s promises to improve US-Russia relations have stalled because of political firestorms currently engulfing the Trump administration. Speaking to international journalists on Friday, Putin offered a veiled criticism of ongoing US investigations, like the one targeting Russian meddling in the 2016 US election, […]

Aluminium prices have jumped to a near seven-year high on Tuesday as the impact of US sanctions against Russia continues to impact the global supply of the industrial metal. Just under two weeks ago, the Trump administration announced sanctions on more than a dozen Russian entities, including United Co. Rusal, […] Russian ambassador Sergey Kislyak has been a...