The high-fat, low-carb keto diet tied for second-to-last place among 39 diets in US News & World Report’s annual rankings. Despite increasingly popularity and ongoing, often encouraging research, experts say it can be risky to physical and mental health. The diet is also difficult to widely endorse when compared to […] 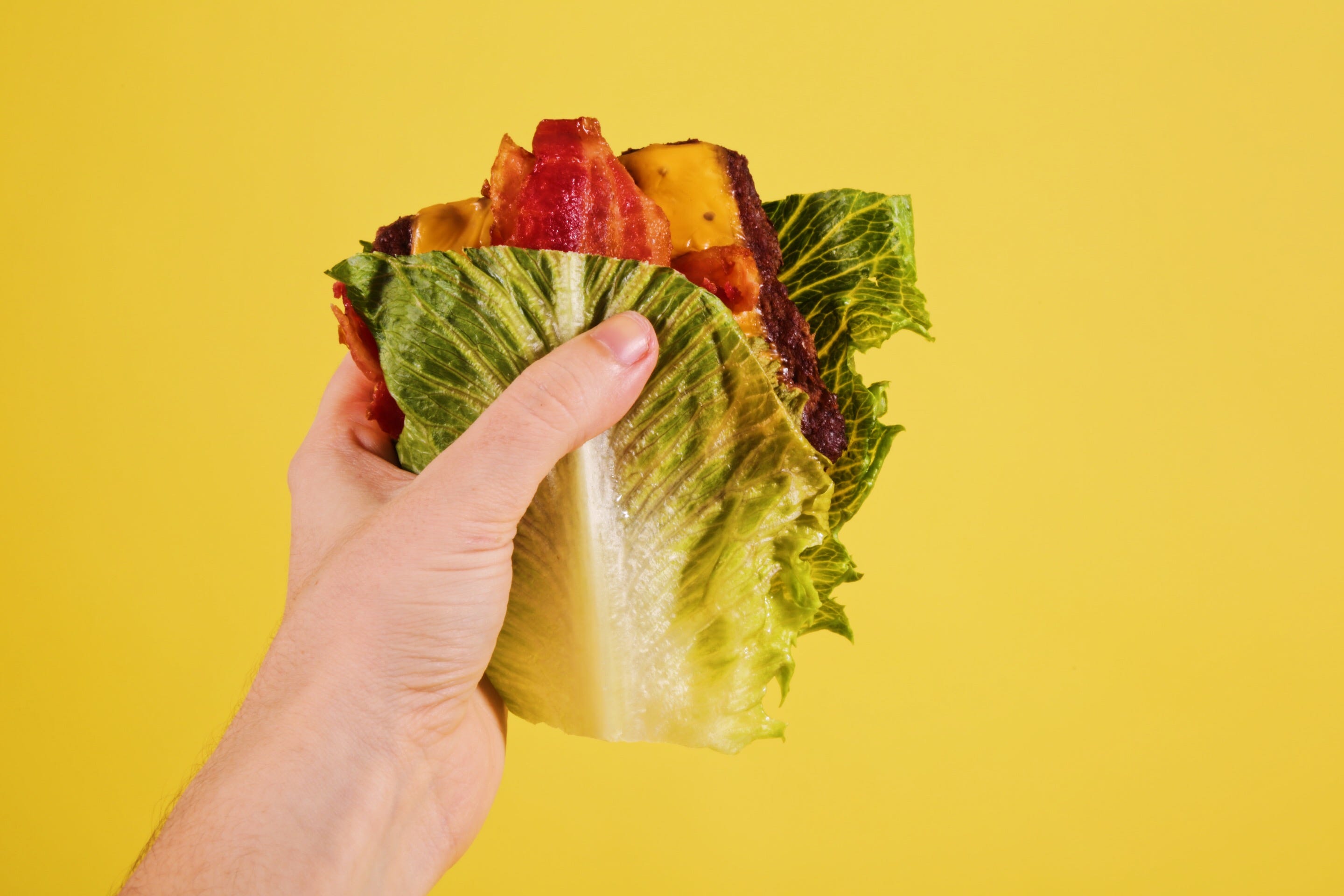 The Mediterranean diet is again named the best diet, and keto remains one of the worst 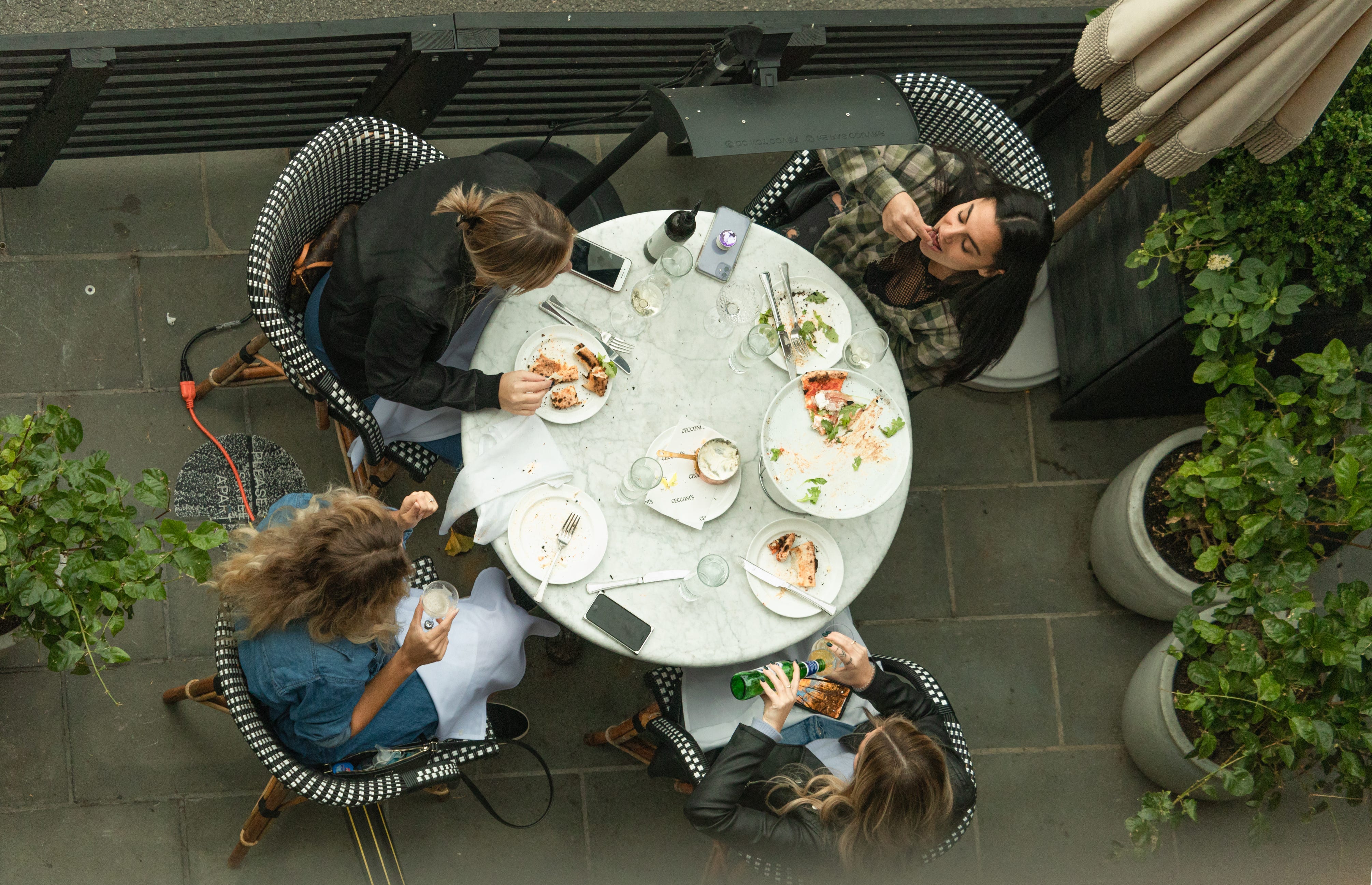 US News & World Report has released its 10th annual hotel rankings, which evaluate over 30,000 luxury hotels across the US, Canada, Mexico, Europe, Bermuda, and the Caribbean. US News & World Report defines “luxury” hotels in Europe as those that consistently have a 4-star rating or above and a […] US News & World Report has released its fifth annual Best Countries list, which ranks 73 countries based on global perceptions. US News partnered with BAV Group and the University of Pennsylvania’s Wharton School to evaluate each country on 65 attributes grouped into nine subrankings. Over 20,000 people hailing from […] Not everyone who starts college finishes on time. We ranked the top schools on U.S. News & World Report’s 2019 Best National Universities and Best National Liberal Arts Colleges lists by the share of students who did not complete their degrees within six years of starting college. Visit Business Insider’s […] RANKED: The strength of the public education system in every US state, from worst to best

Massachusetts has the best public education system out of all US states, according to an annual ranking. The US News and World Report rankings looked at how well states are educating their students in preschool, K-12 and higher education. It examines performance in areas like preschool enrollment, maths and reading […]

RANKED: The most powerful countries on earth

The US has retained its spot as the most powerful country in the world in 2019 according to an annual ranking, followed closely by some of its closet allies and traditional adversaries. The US News and World Report rankings look at a country’s political and financial influences, as well as […] Take a look inside the best hotel in Europe, a boutique hotel in the heart of Paris with personal butlers, a hidden smoking room, and views of the Eiffel Tower

U.S. News & World Report recently published their annual lists of top hotels around the world. La Réserve Paris was ranked as the No. 1 hotel in Europe, followed by Hotel Sanders in Copenhagen and Hotel Eden in Rome. The 40-room hotel opened in 2015, but has already received accolades […] RANKED: The 19 best countries to live in if you’re a woman US News & World Report released its 2019 ranking of the best places to retire in America, and housing affordability was one of the primary determinants. We filtered US News’ ranking to narrow down the list to the cities where a typical home costs less than $US250,000. Lancaster, Pennsylvania, came […] RANKED: The 50 most underrated colleges in America

Choosing the right college isn’t all about prestige and name recognition. Business Insider compiled a list of the top 50 underrated colleges nationwide. We considered reputation and earnings to determine the ranking, using data from US News & World Report and the US Department of Education. The Missouri University of […] We took a look into how much professors at the 50 best public colleges in the US earn for their work. Using rankings from US News and data from the Department of Education, we found the average salary for non-medical instructional staff. Top-ranked UCLA has the highest average professor salary […] The states where the American Dream could become a reality, ranked from most likely to least

US News created a list of every state ranked by opportunity, as measured by economic opportunity, equality, and affordability. States from southern America were low on the list and four of the top six states border Canada. California, Texas, and New York – the three largest states by population – […] California has the worst quality of life in the 50 US states, and some conservatives are celebrating

California came in 50th place in a ranking of the US states by quality of life. The rankings considered metrics such as air quality, pollution, community engagement, and voter participation. Some conservatives celebrated the news on social media. California has the worst quality of life of the 50 US states, […] The states where Americans have the best quality of life, ranked The 19 US states where young people are moving in, jobs are plentiful, and business is booming

U.S. News & World Report just released its annual best states ranking. The rate of economic growth, the employment rate, and the rate of new business formation were all taken into account. The list of the best economies in the US is topped by Colorado, Utah, and Washington. If you’re […] 25 of the best luxury hotels around the world right now

The world’s best hotels offer unparalleled amenities – and often prices to match. We’ve outlined the best hotels in five regions around the world: the US, Canada, Mexico, Europe, and the Caribbean, according to U.S News & World Report. The ranking is determined using industry awards and expert reviews, as […] Forget Florida, here are the 24 best places to retire around the world

Healthcare, affordability, happiness, and climate are all important to consider when choosing a country to live in. Retirees traditionally prefer places with good climate, but may trade in warm weather for a strong healthcare system. New Zealand and Australia top the list of best countries to retire in. Florida may […]