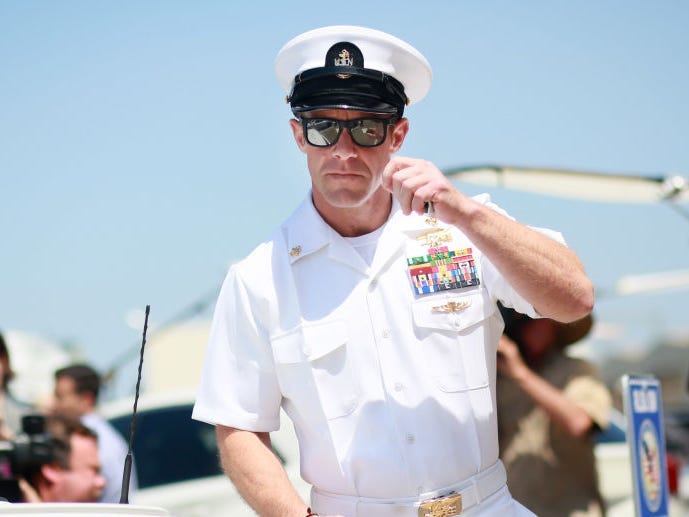 Thirty years on, "Navy Seals" has largely been forgotten, but some in the SEAL community remember it for all the wrong reasons. 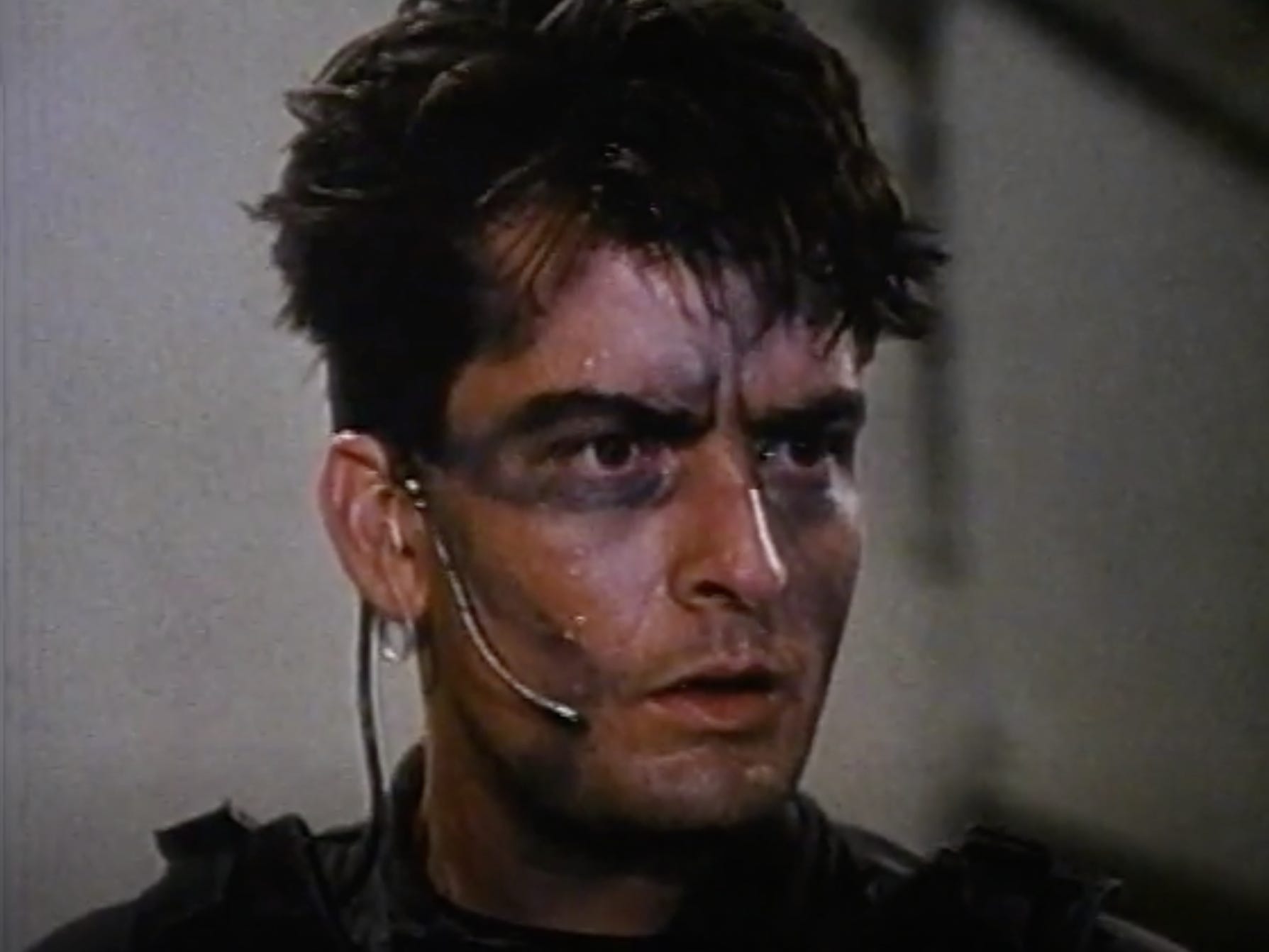 Video of a suspected terror attack at an office complex in Nairobi, Kenya, may have captured a US Navy SEAL on a secretive mission to combat Islamic militants in Africa. The attack, which left at least seven dead and 25 wounded, has been claimed by the al-Shabab terror group and […] Robert J. O’Neill, a former US Navy SEAL who shot Osama bin Laden during the 2011 raid on the former al-Qaida leader’s Abbottabad, Pakistan, compound, has pushed back on President Donald Trump’s criticism of his commander. O’Neill’s commander, retired Adm. Bill McRaven, recently said Trump’s attitude toward the press is […] Ten US Navy SEALs and one sailor in Navy special warfare have tested positive for cocaine and methamphetamines, a Navy spokesperson told Business Insider. This is not the first time the elite US military service has been troubled by drug use in its ranks. SEALs have reported a culture of […] The former US Navy SEAL who killed Osama bin Laden in 2011 is not happy about President Donald Trump’s desire for a military parade. He called it “third world bulls—” in a tweet, though he later acknowledged that the US has in the past had military parades. Many US veterans […]