Iran could flood the market with millions of barrels of oil if Joe Biden becomes president, one of Wall Street’s top analysts says

The oil market is not considering the threat of a Joe Biden victory in the US election, a renowned oil analyst warned this week. RBC Capital Markets’ Helima Croft told Business Insider that a Biden victory could lead to the renegotiation of the Iran Nuclear Deal, which could in turn […] 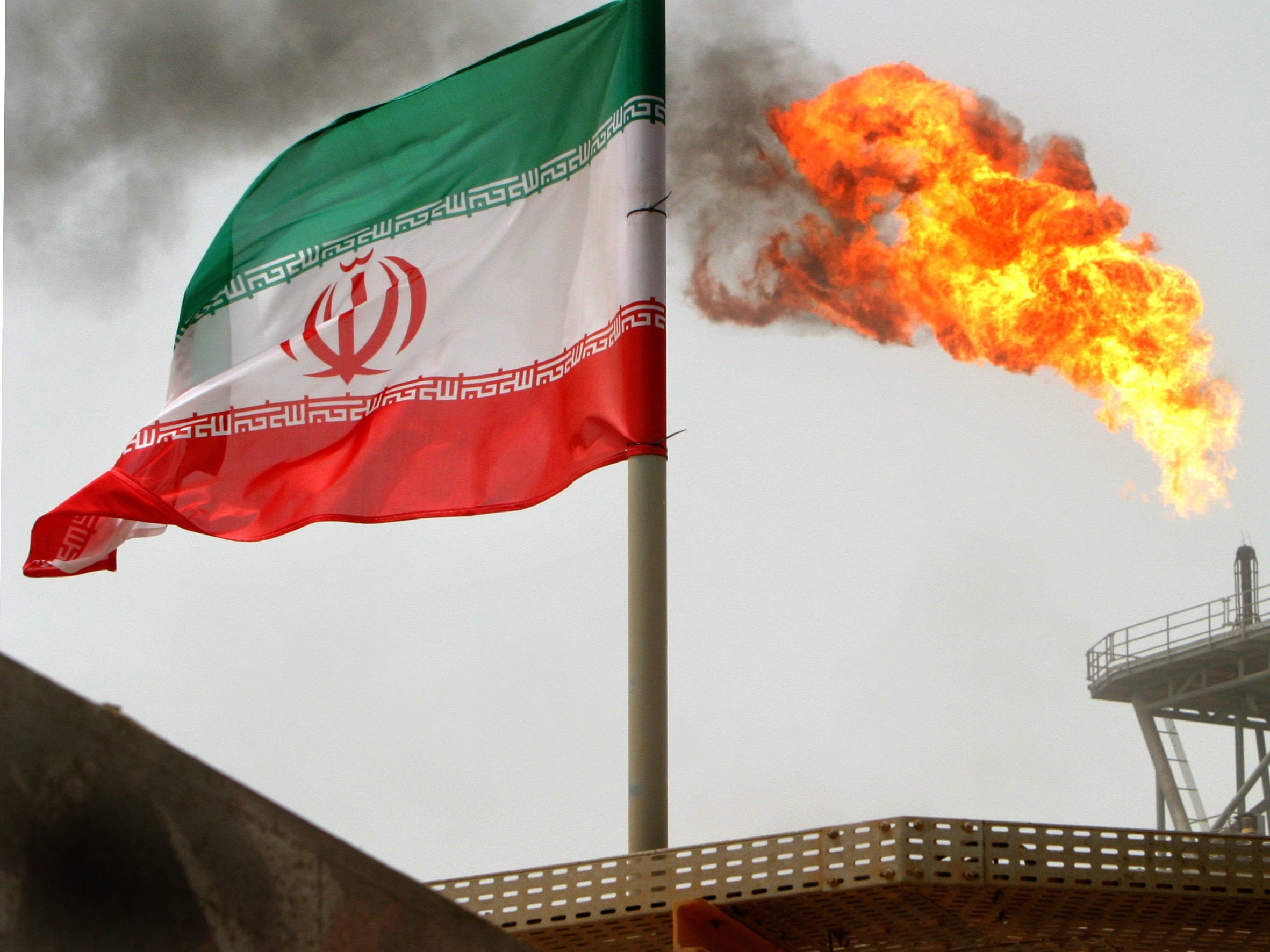 Michael McCain, CEO of Maple Leaf Foods, took over his company’s Twitter account to blast US leaders for the series of events in Iran that led to the downing of a Ukrainian plane that killed 63 Canadians. McCain called US President Donald Trump a “narcissist in Washington” and attacked him […] Saudi oil facilities were hit by strikes over the weekend, sending markets into a spin as oil surged as much as 20%. While Yemeni Houthi rebels claimed responsibility for the attacks on the two sites, the US and Saudi both said the attacks came from Iran. Depending on how long […] Three US officials told The New York Times that intelligence photographs showing missiles being loaded onto boats by Iran’s Revolutionary Guard Corps were behind escalating tensions between the US and Iran. Other intelligence also hinted at plots by Iranian-backed militias to attack US troops and diplomats in Iraq, The Times […]