Obama urged lawmakers to broker a deal for a bill defending voting rights, which are being altered in many states to make it harder to vote. 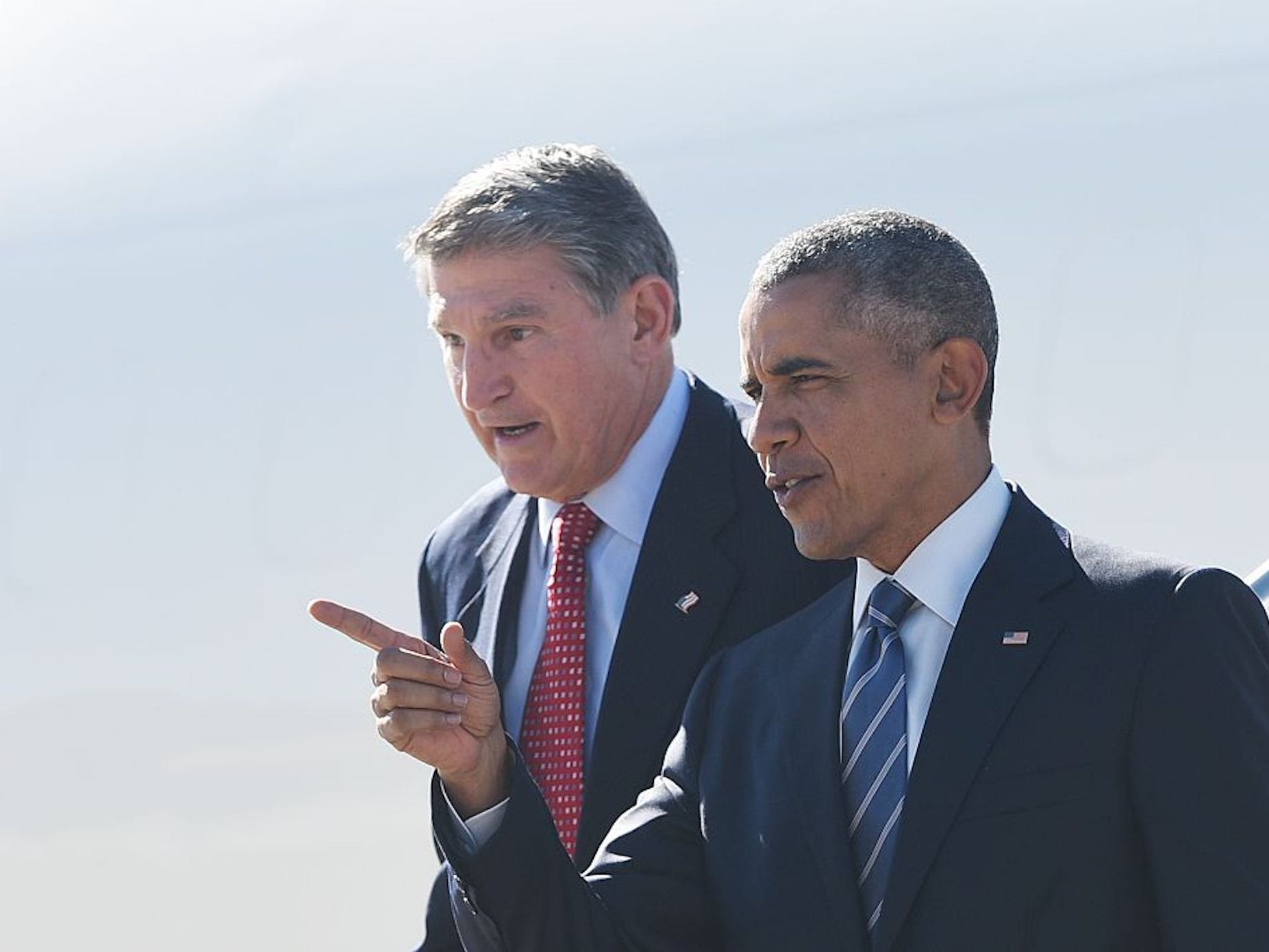 Trump raised the idea of imposing martial law to overturn the election in a White House meeting, according to reports

President Donald Trump, in a White House meeting Friday, weighed the idea of imposing martial law to overturn the election result, reported The New York Times and Axios. The idea was first touted by Michael Flynn, Trump’s former national security advisor, who was reportedly present in the meeting. In a […] 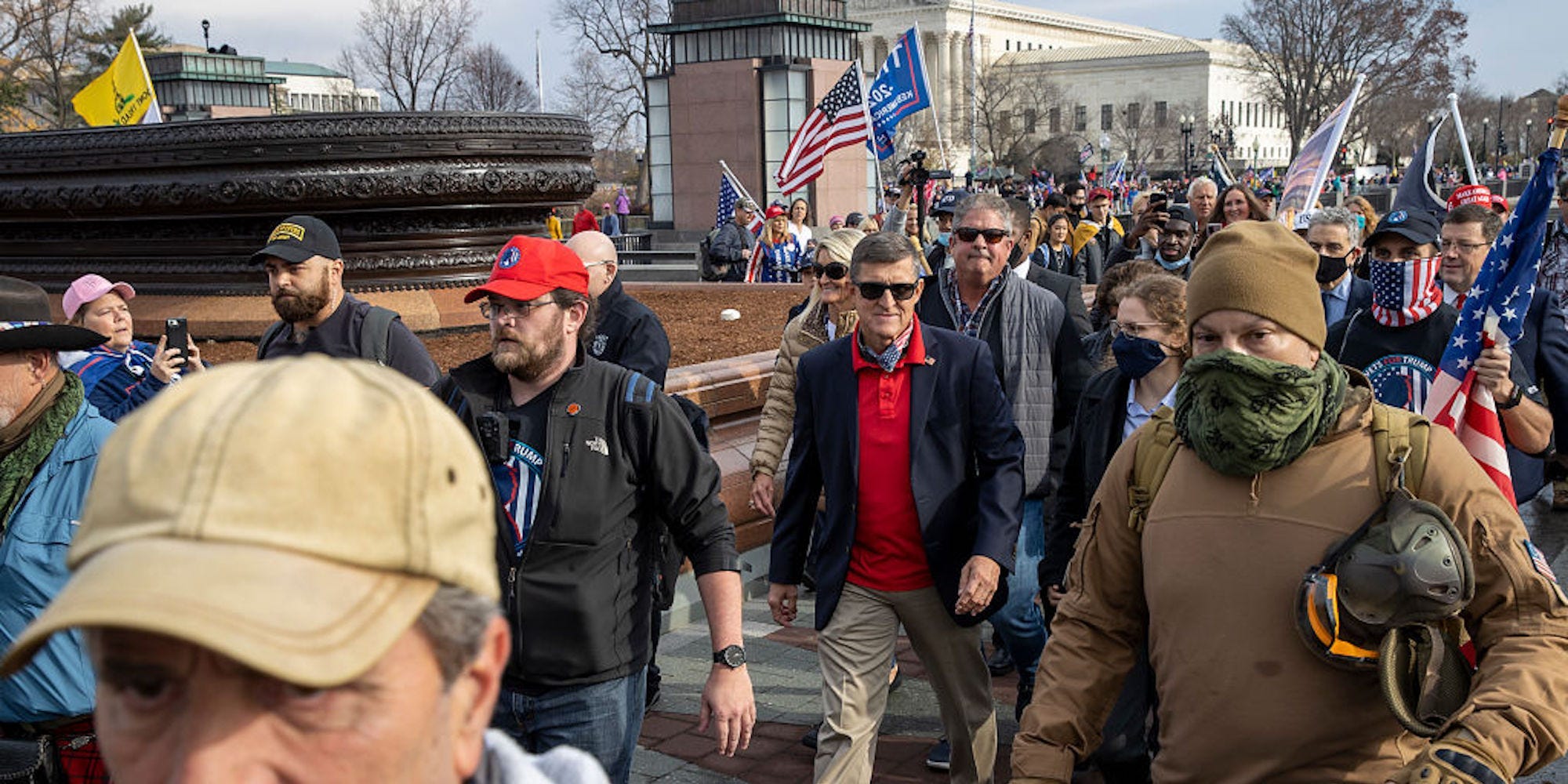 The Electoral College is meeting to elect Biden as president, effectively ending Trump’s bid to subvert the election

The Electoral College is meeting Monday to cast votes for the next president of the United States, President-elect Joe Biden. The meeting is usually a formality, but this year’s one has a special significance following President Donald Trump’s bid to subvert the result of the 2020 presidential election. This year’s […] 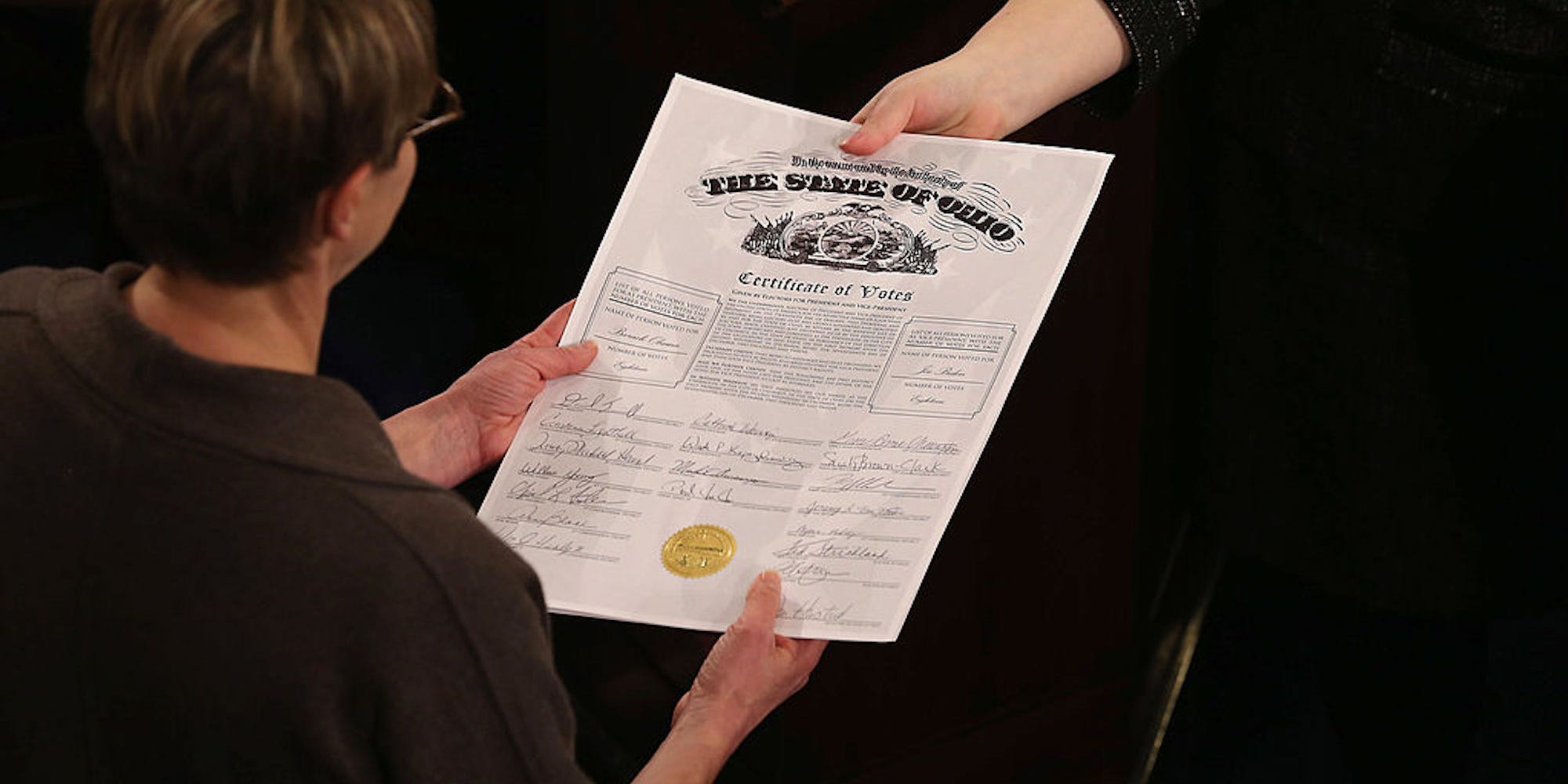 President Donald Trump on Sunday tweeted that President-elect Joe Biden “won because the Election was Rigged.” Many saw the message – the first time Trump described Biden as the election’s winner in any form – as a concession of sorts. But the president later tweeted that he was not conceding, […] 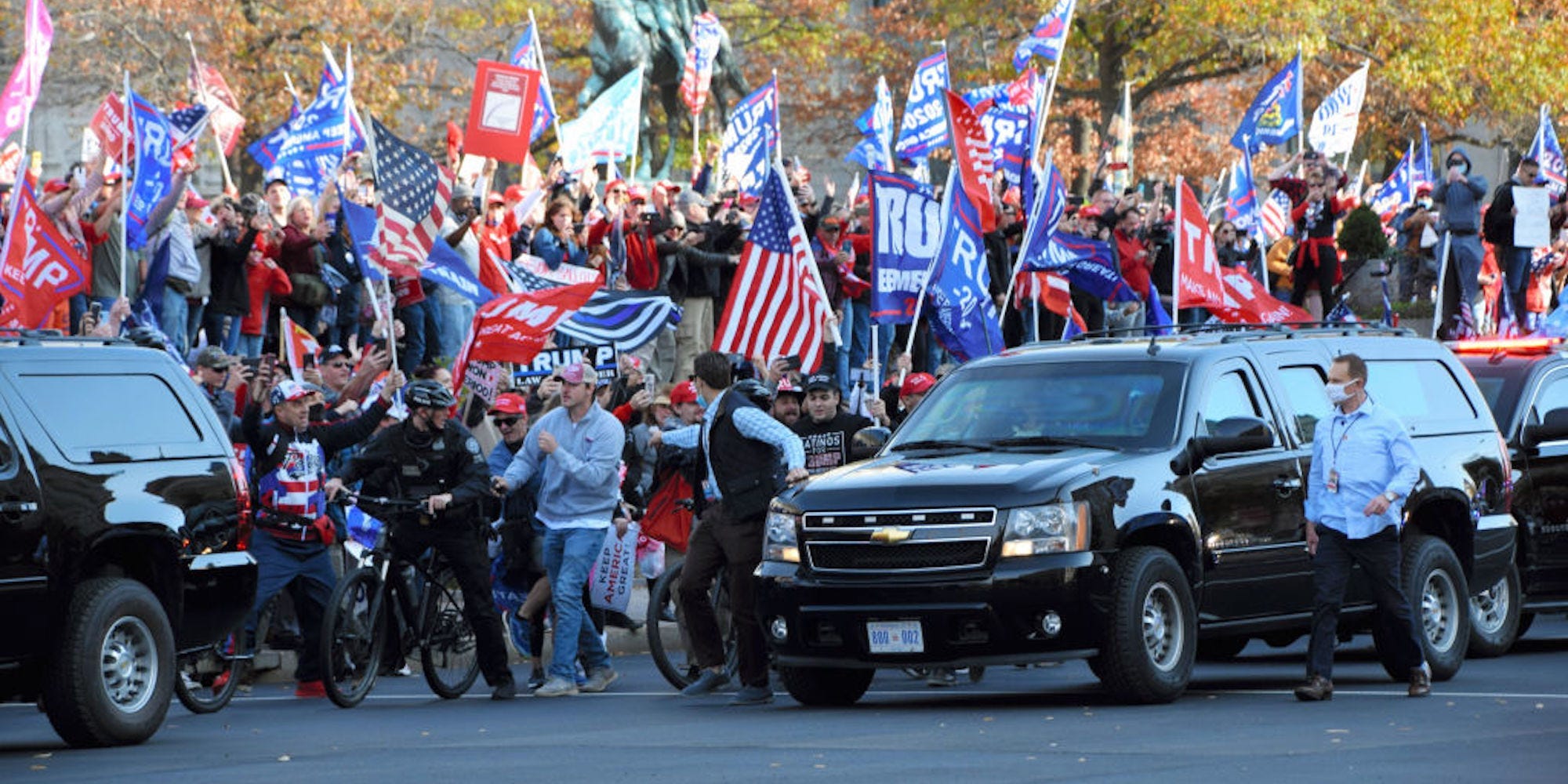 Trump accused of undermining US democracy by international elections watchdog

President Donald Trump’s bid to discount millions of legitimate ballots is undermining trust in US democracy, international election observers said in a report. “Baseless allegations of systematic deficiencies, notably by the incumbent president, including on election night, harm public trust in democratic institutions,” concluded observers from the OSCE. The monitors […] 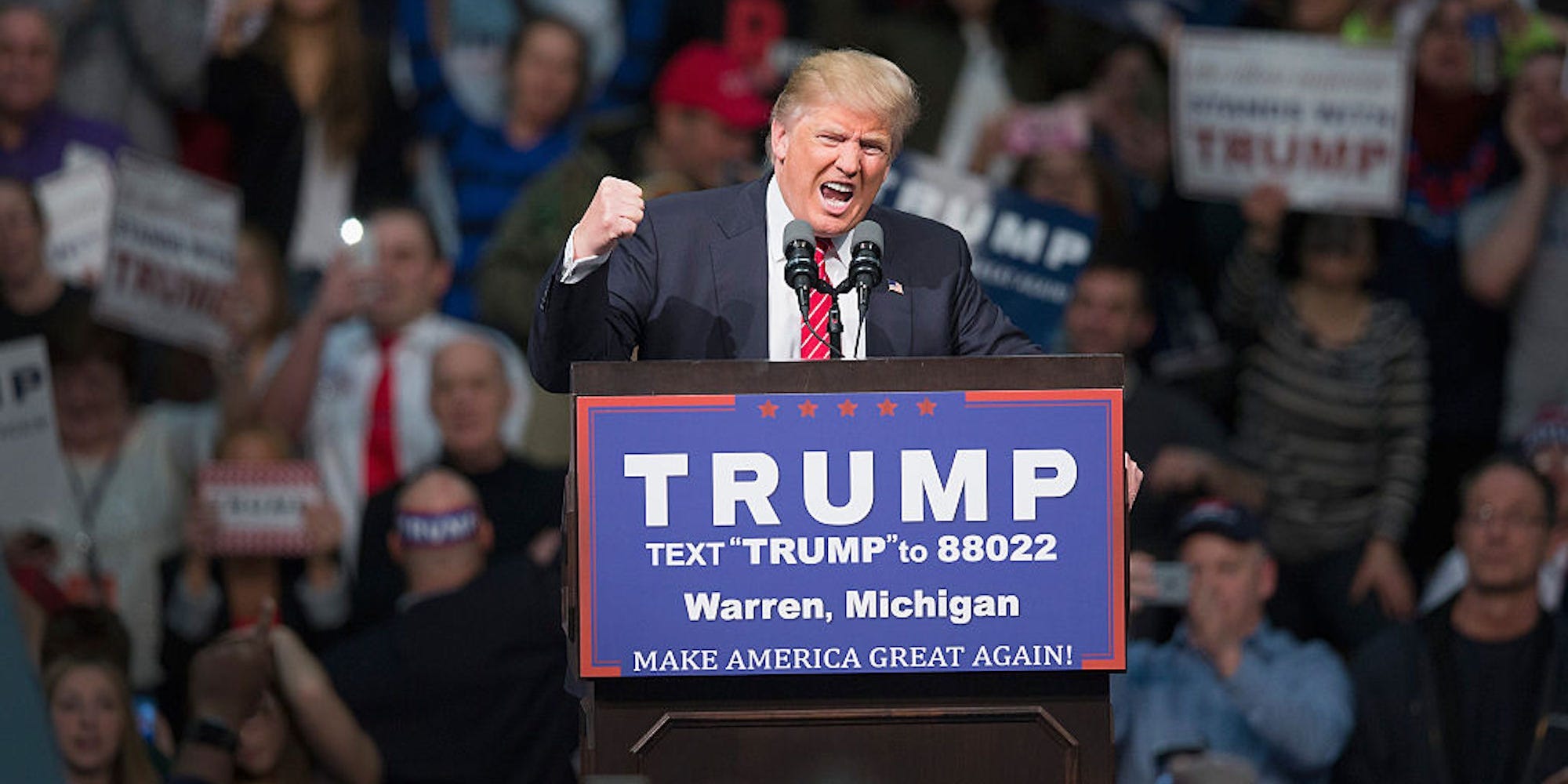 Mary Trump said that Americans should take Donald Trump’s suggestion he might not accept the election result seriously. Speaking at a virtual fundraiser Thursday, when asked how far she believes her uncle would be willing to go to remain in the White House, she replied, “farther than you can possibly […] 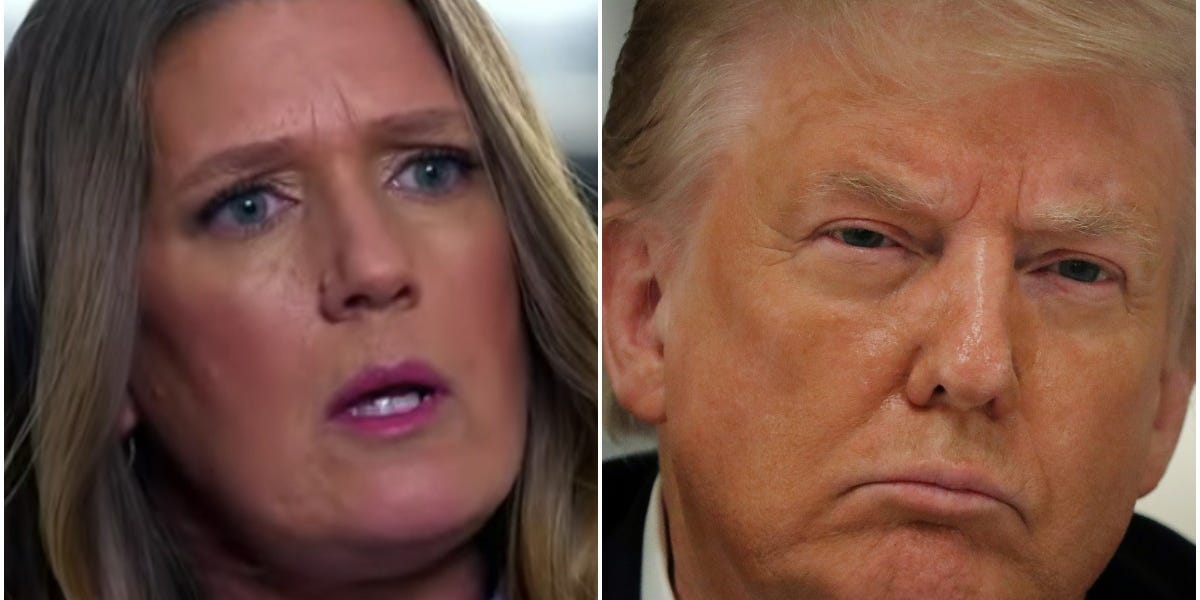