The former president urged the GOP to use the debt ceiling as a political weapon. That could cause a debt default, endangering the recovering economy. 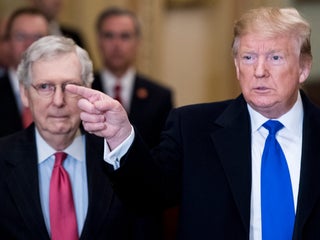 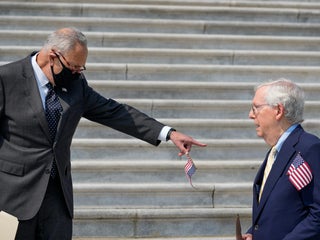 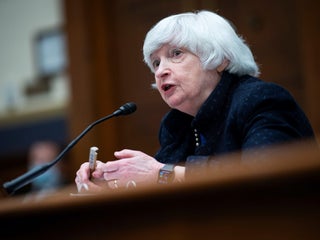 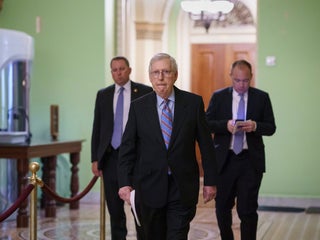 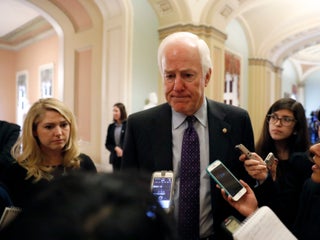 Jamie Dimon says JPMorgan is preparing for the US to default on its debt, warning that such a scenario would be ‘potentially catastrophic’

"It is a potentially catastrophic event," he told Reuters. "Every single time this comes up, it gets fixed, but we should never even get this close." 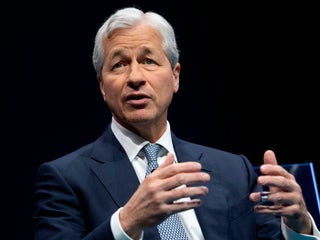 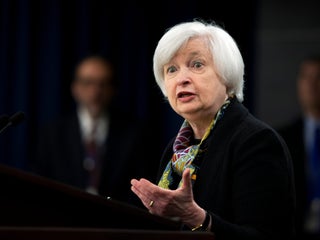 Democrats say that in refusing to agree to a debt ceiling increase, Republicans are refusing to pay bills racked up during the Trump admin. 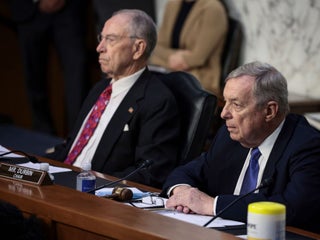