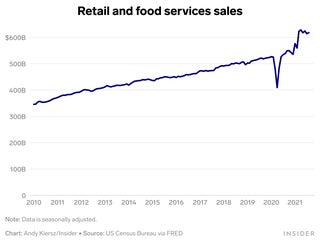 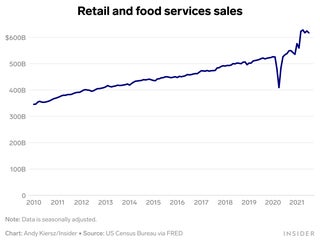 Sales fell 1.3% to $620 billion as Americans settled into a new normal with their spending habits. Spending still sits 28% higher year-over-year. 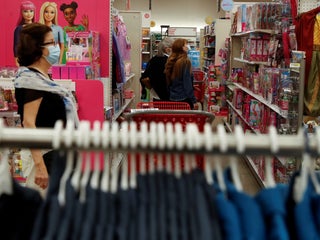 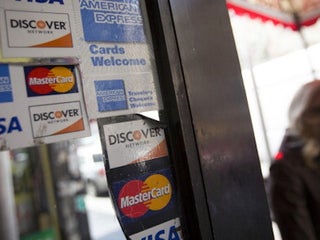