The first battle between ironclad warships was a dud, but it changed naval warfare forever

On March 9, 1862, CSS Virginia and USS Monitor, the first ironclads to meet in battle, slammed cannon fire off each other for over four hours. 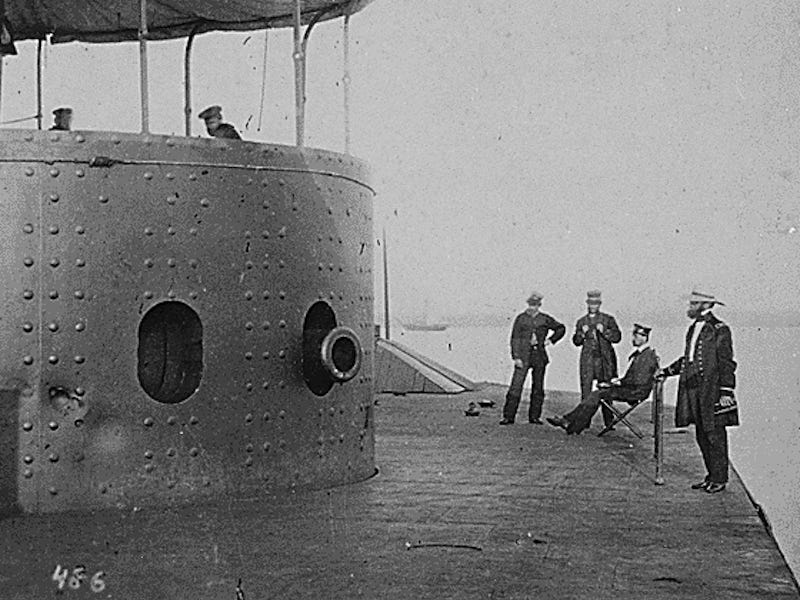 On February 17, 1864, Confederate submarine H.L. Hunley made history, but neither the sub nor its crew make it back from their mission. 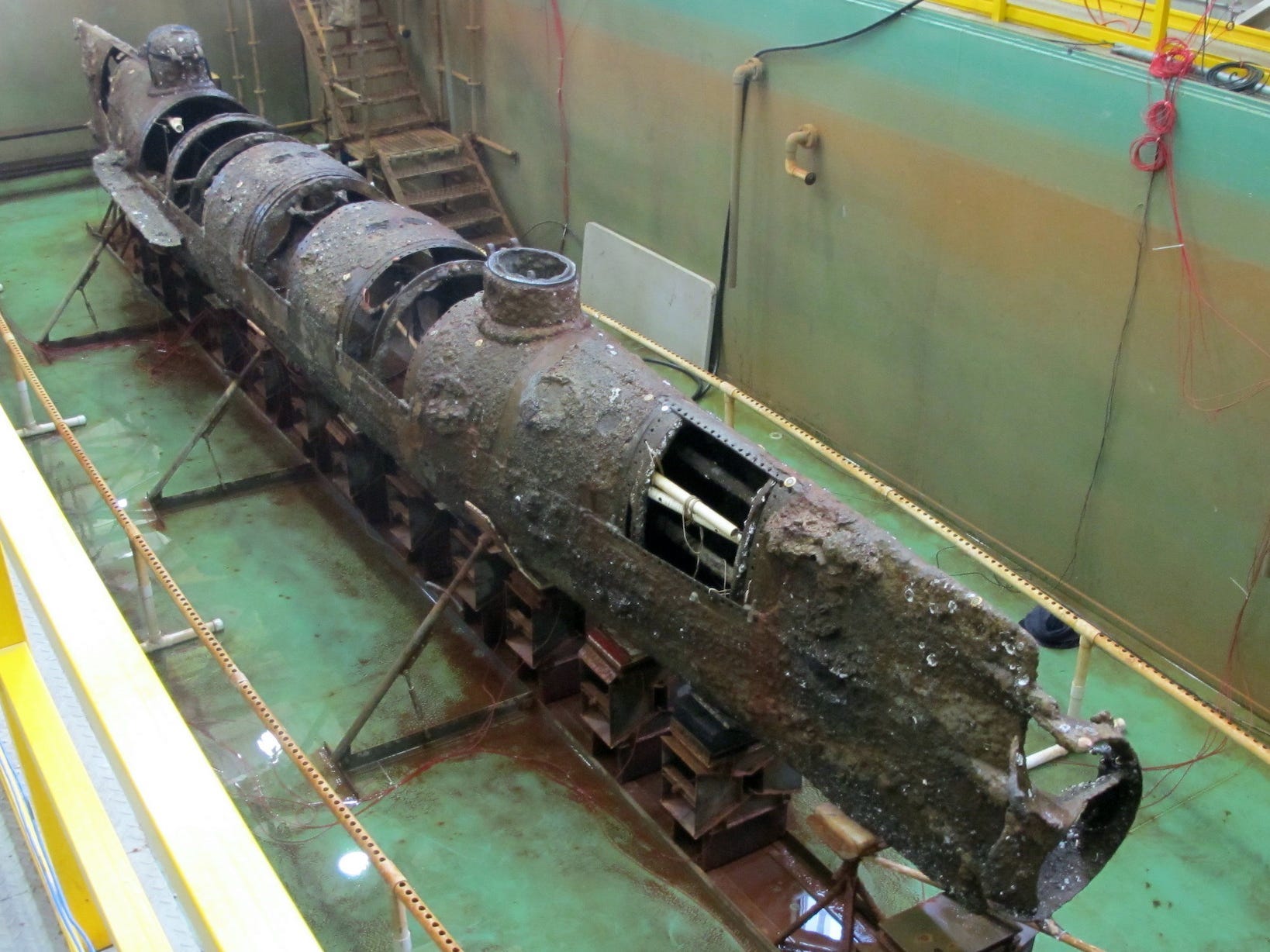 Rush Limbaugh, the influential conservative talk radio host, on Wednesday aired the idea of states seceding from the Union as a result of deep political polarization. “It can’t go on this way,” Limbaugh said. “There cannot be a peaceful coexistence of two completely different theories of life.” Critics immediately slammed […] 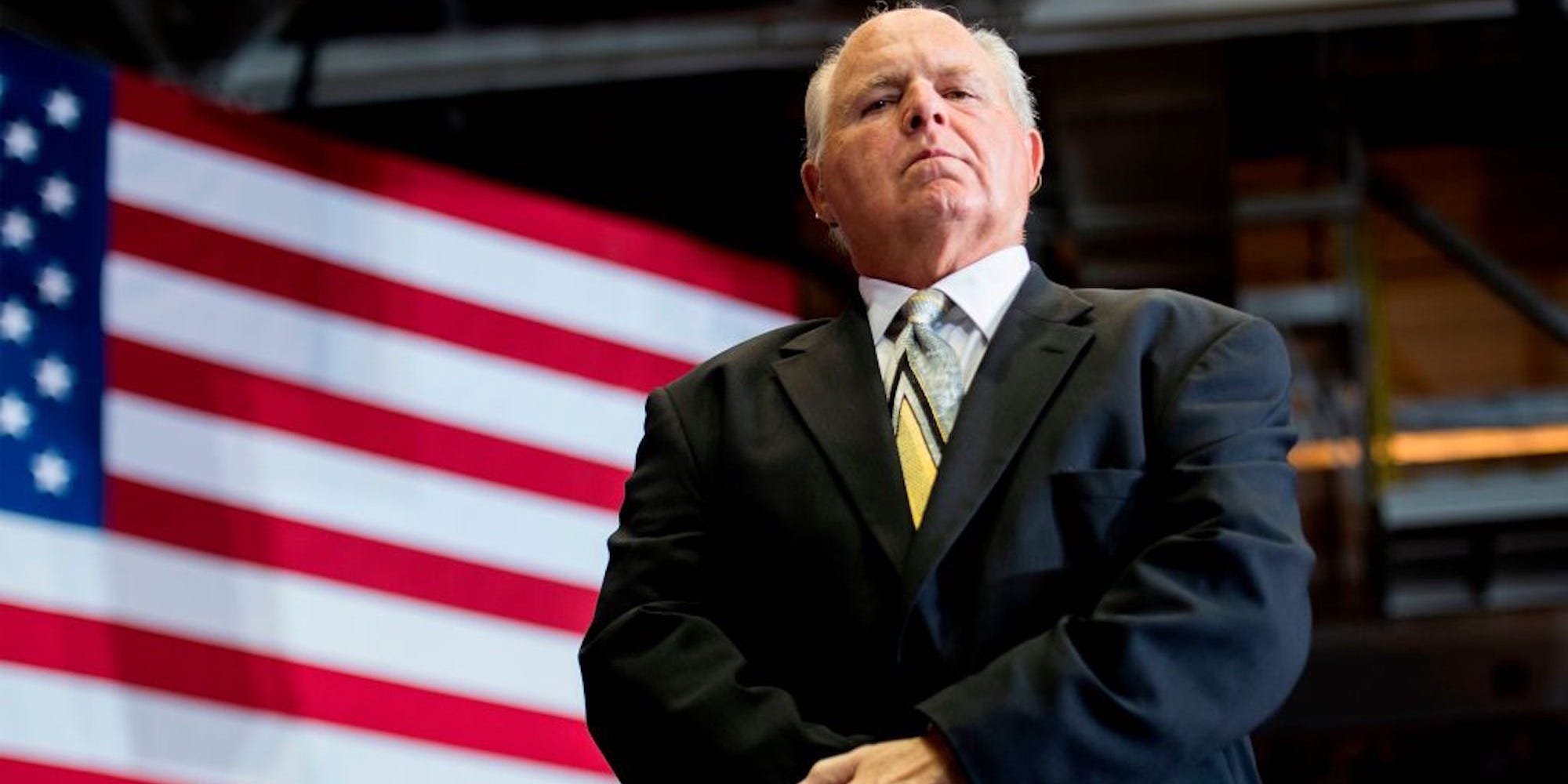 On July 1, 1913, civil war veterans from around the US gathered in Pennsylvania to mark the 50th anniversary of the Battle of Gettysburg – the turning point of the civil war. The gathering was the largest ever of civil war veterans, with 50,000, many in their ’70s, making the […] More than 40,000 men became casualties in the Battle of Gettysburg, the bloodiest clash of the civil war. Thousands were buried on the battlefield in ad-hoc mass graves. The corpses were later exhumed, and Union soldiers reburied in the National Military Park Cemetery. New remains were still being found in […] 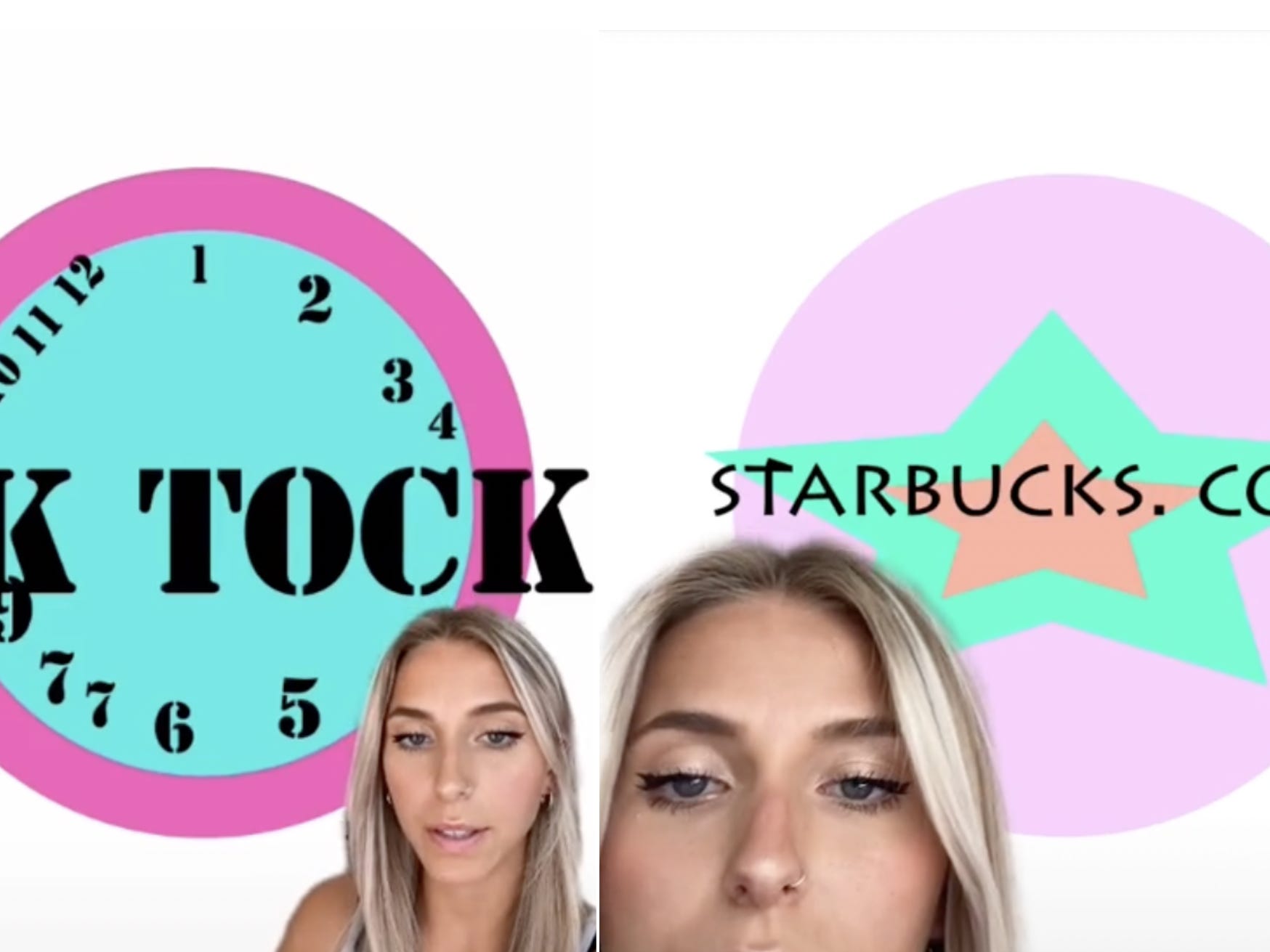