As the US scrambles out of Afghanistan, warnings grow about what China plans to do there

Critics say China will use the US's exit to promote its interests in Afghanistan. Others say Beijing's hands will be full with an unstable neighbor. 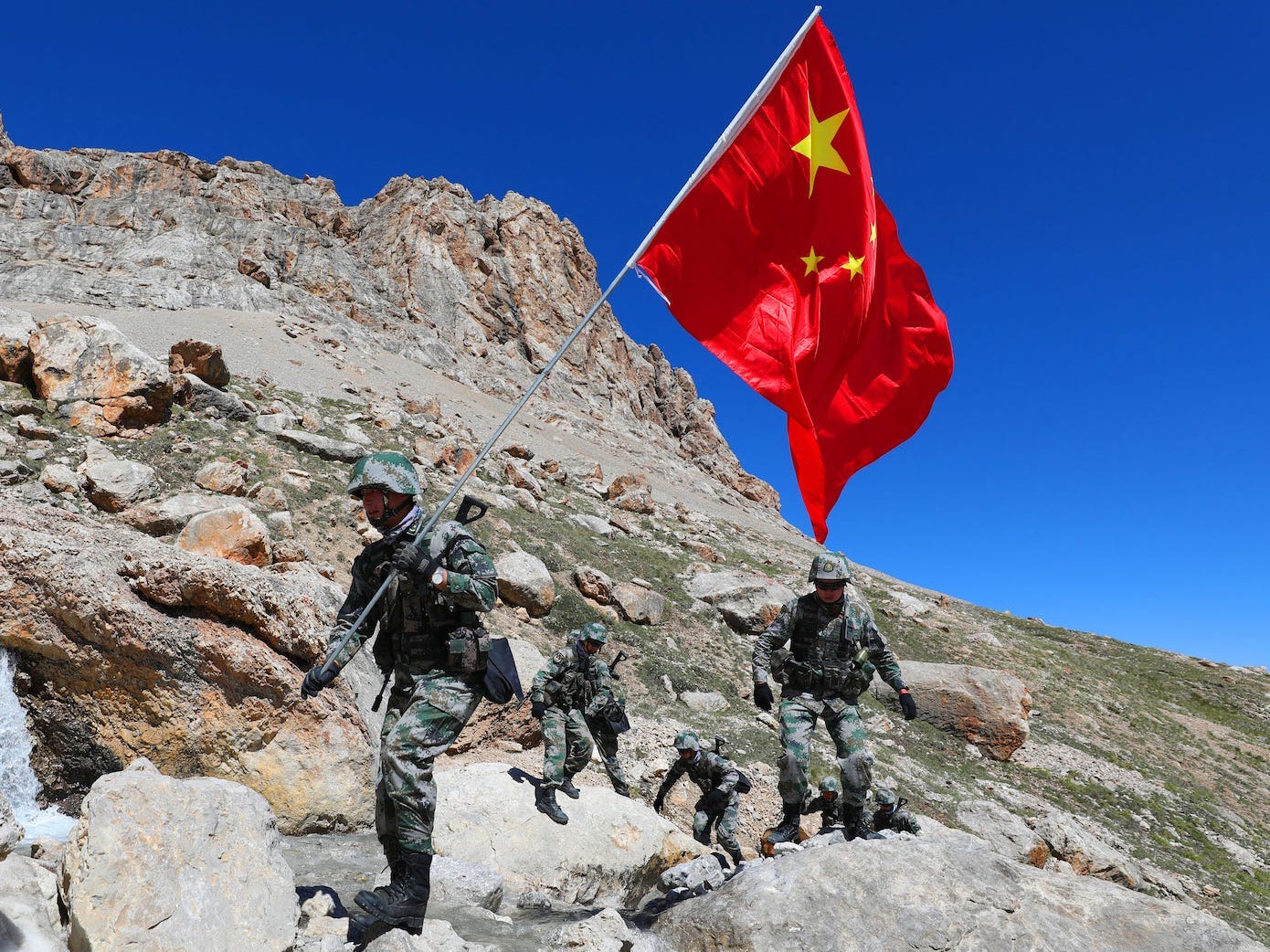 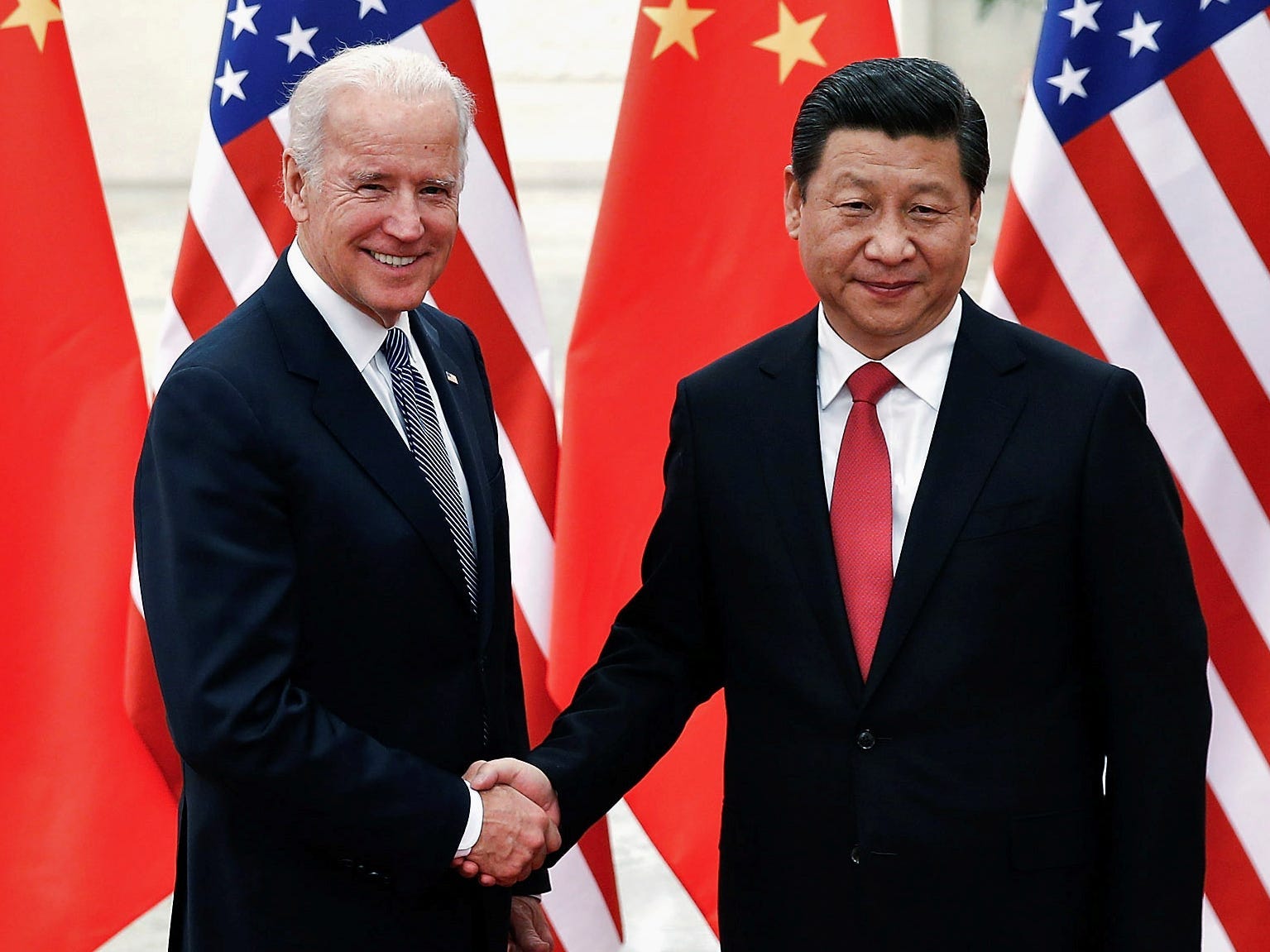 The US Secretary of State told CBS News that he wanted to avoid military confrontation between the two superpowers. 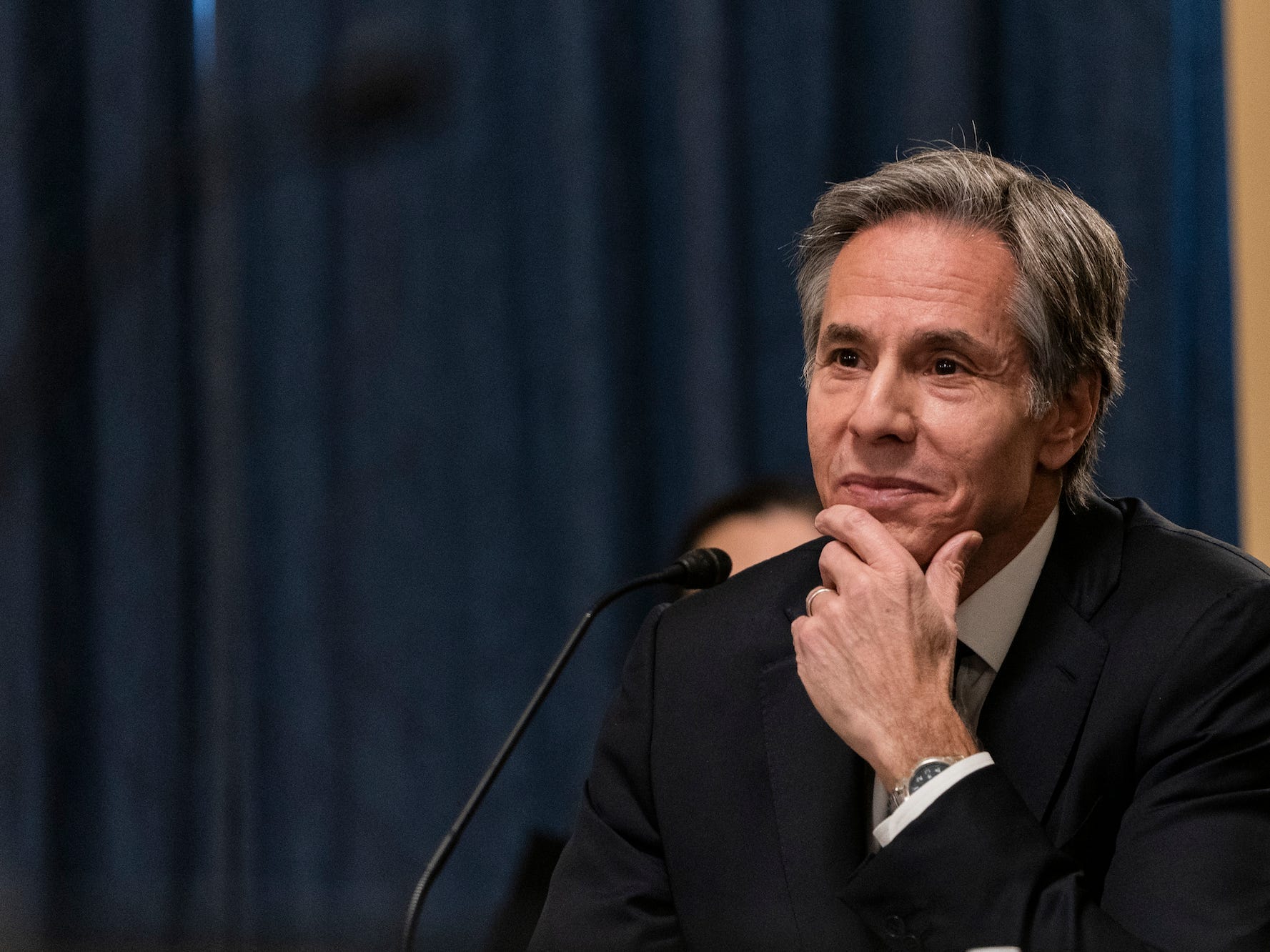 "For the first time in human history, humanity has the capacity to extinguish itself in a finite period of time," Kissinger said. 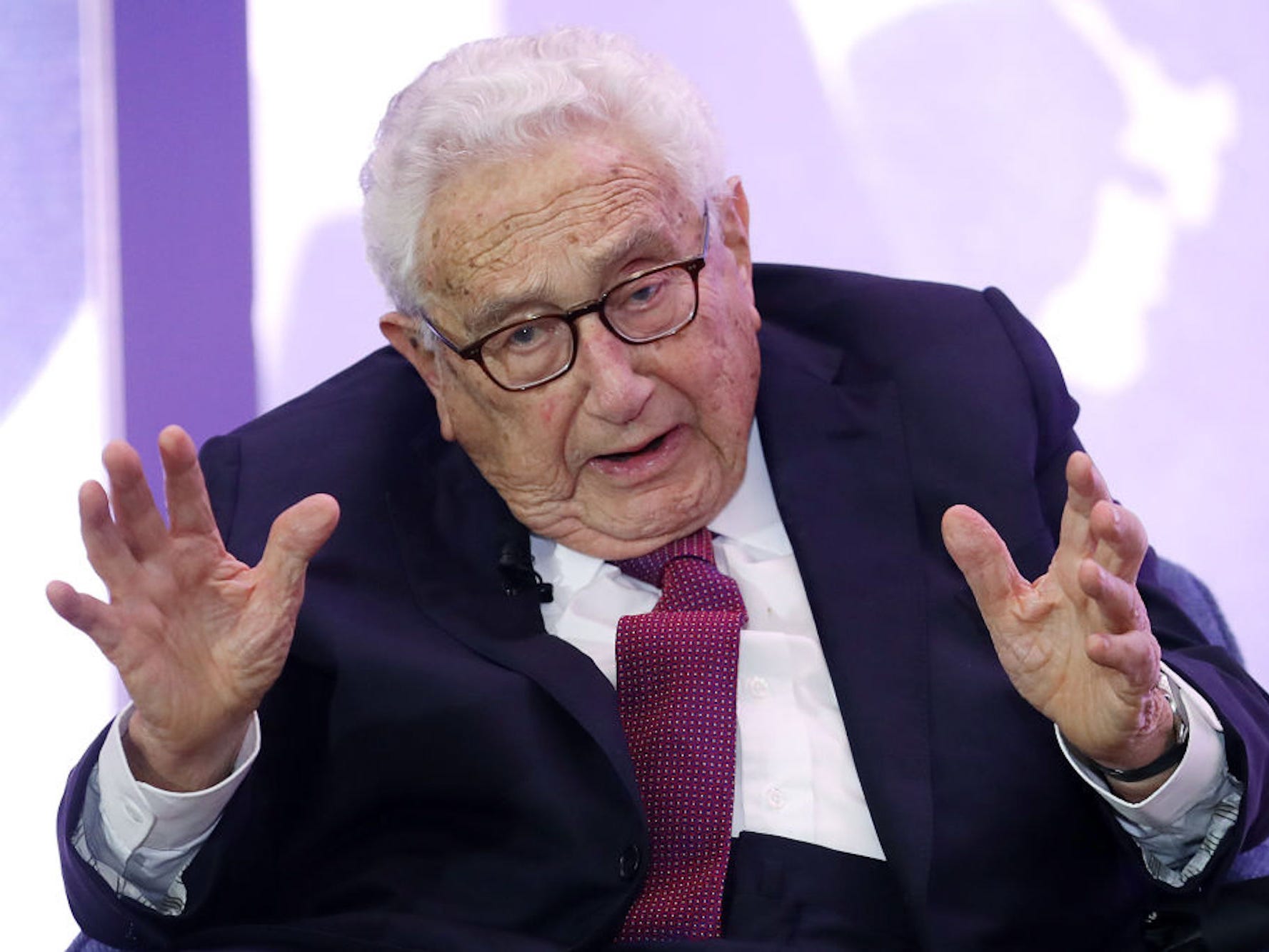 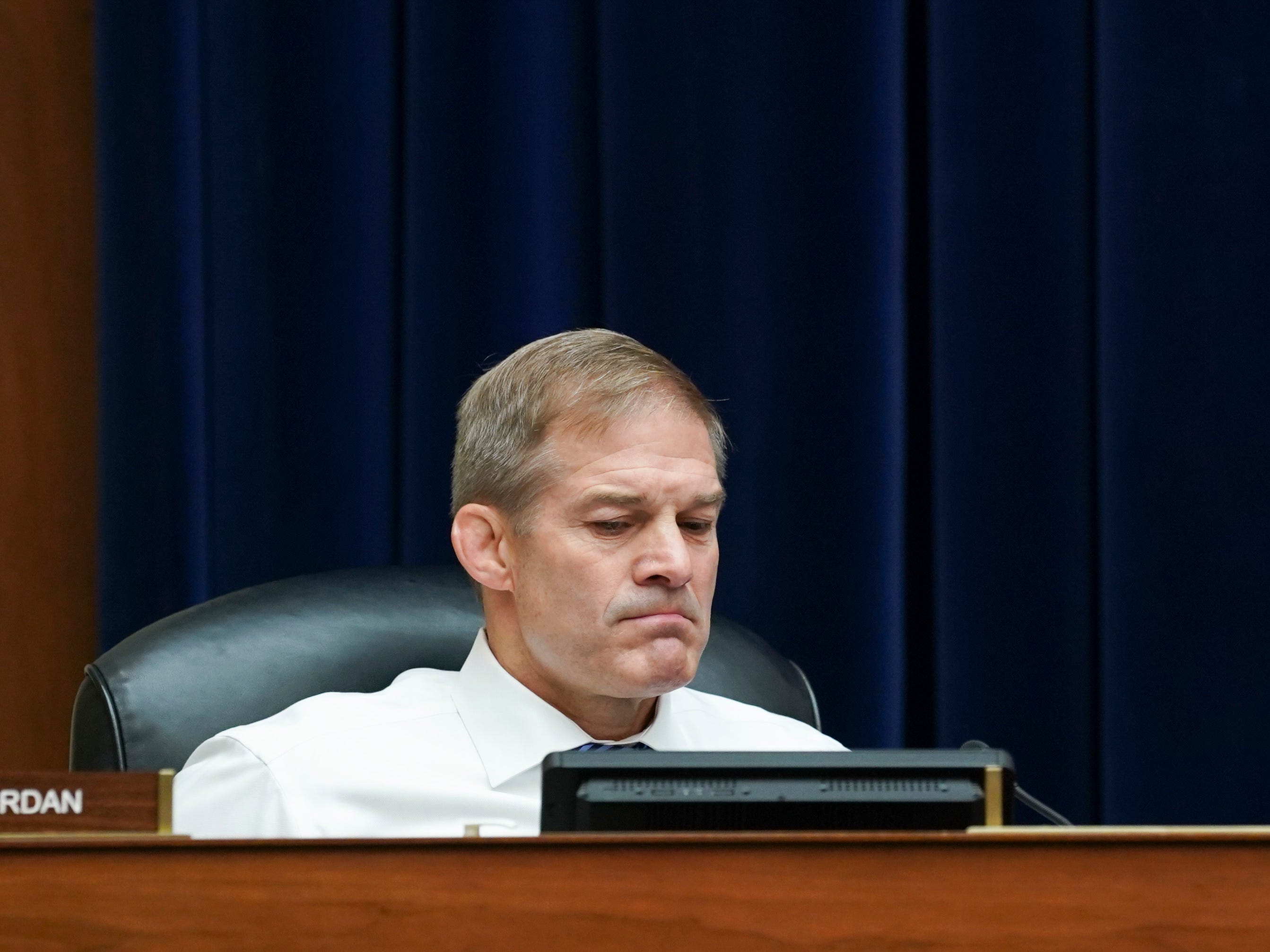 Chinese diplomats said the US should focus on issues like Black Lives Matter, not meddling in internal affairs regarding Hong Kong and Xinjiang. 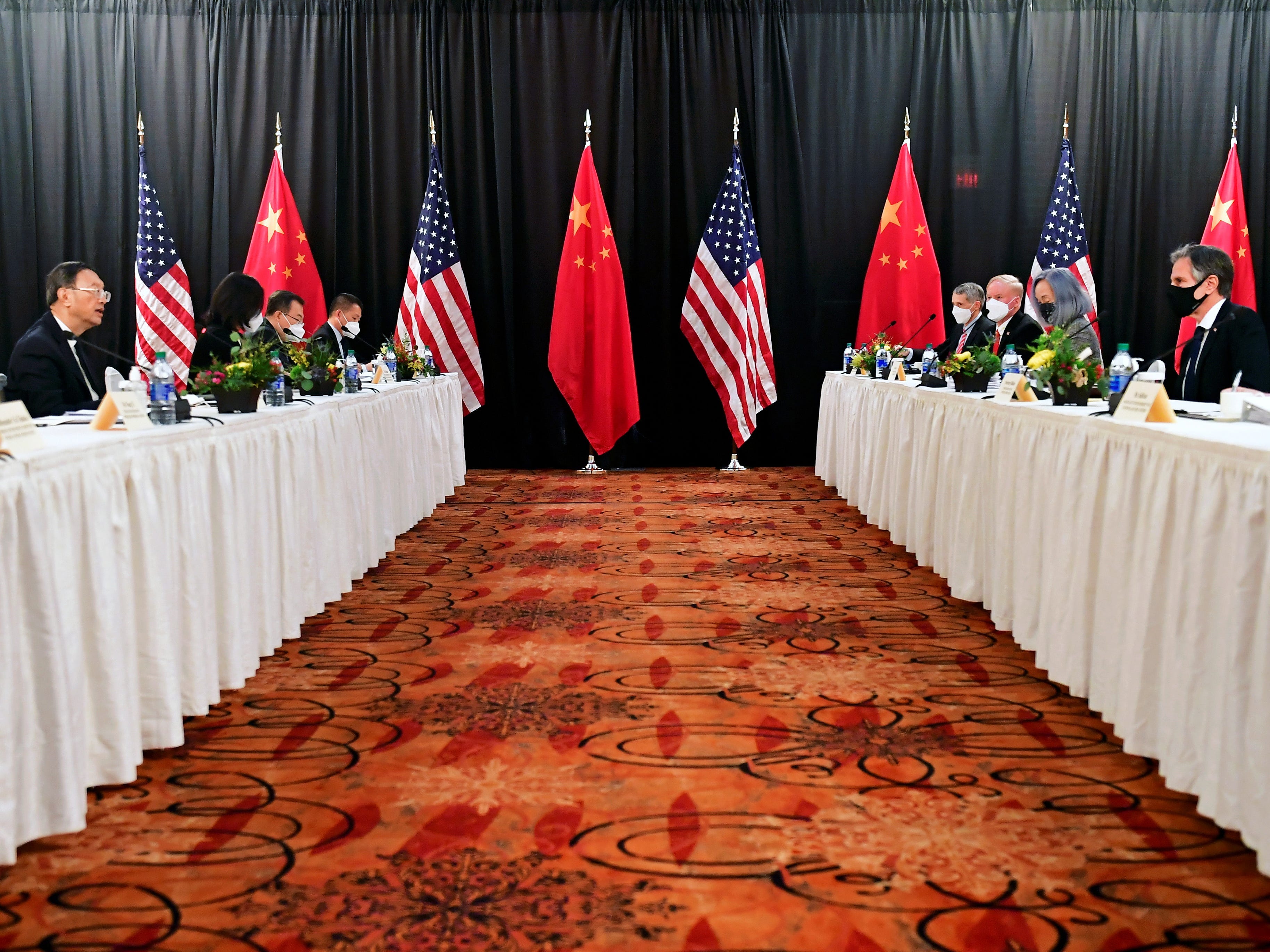 Biden’s China policy is about to be just as assertive as Trump’s, but much more effective

Before the end of its term, the Trump administration tried to paint the incoming Biden administration as soft on China. The thing is, Trump’s team and Biden’s team agree that it’s time to take a more aggressive posture on competition with China. It’s just that Biden’s team has more effective […] 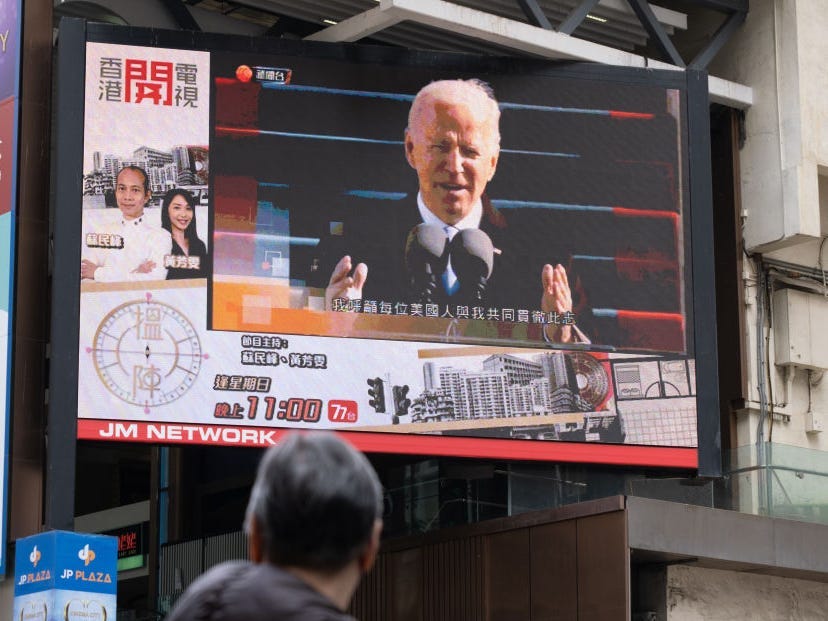 While you weren’t looking, everything with China went off the rails

US-China relations have taken a nosedive over the last few months. Instead of focusing on the trade war, the Trump administration is laser focused on even more contentious parts of the relationship in an attempt to push US policy toward a harder line before it leaves power. Meanwhile China has […] 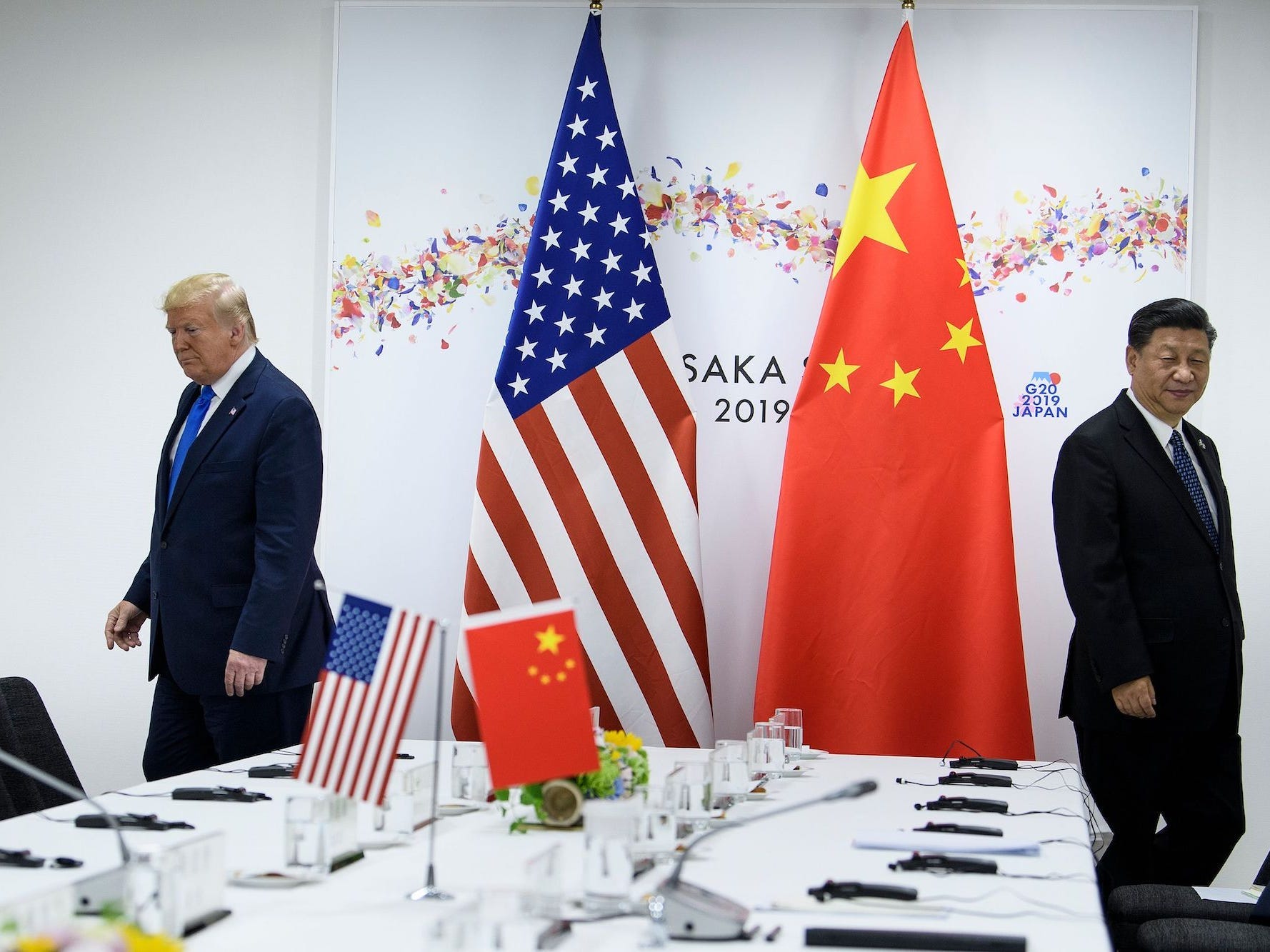 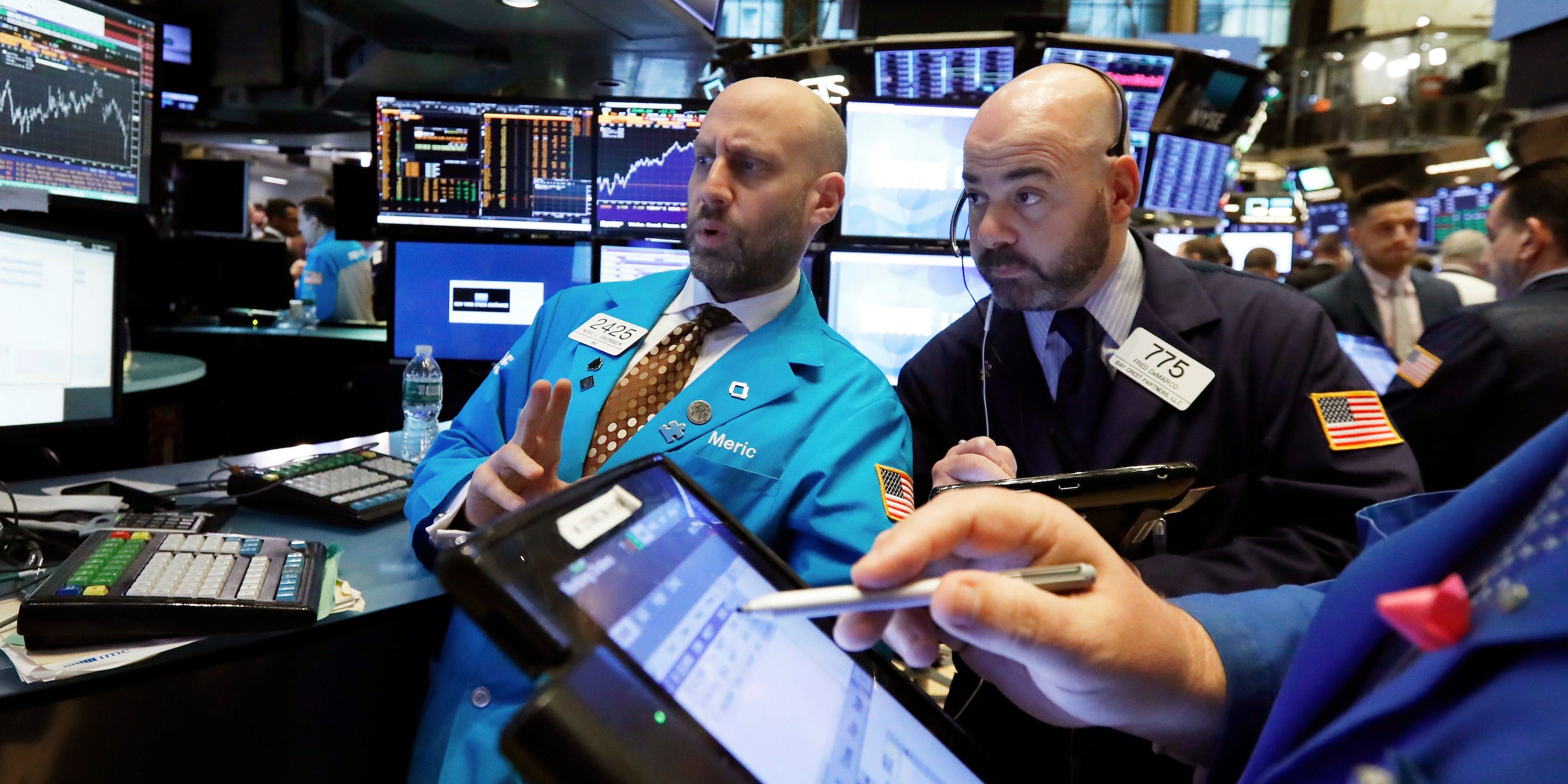 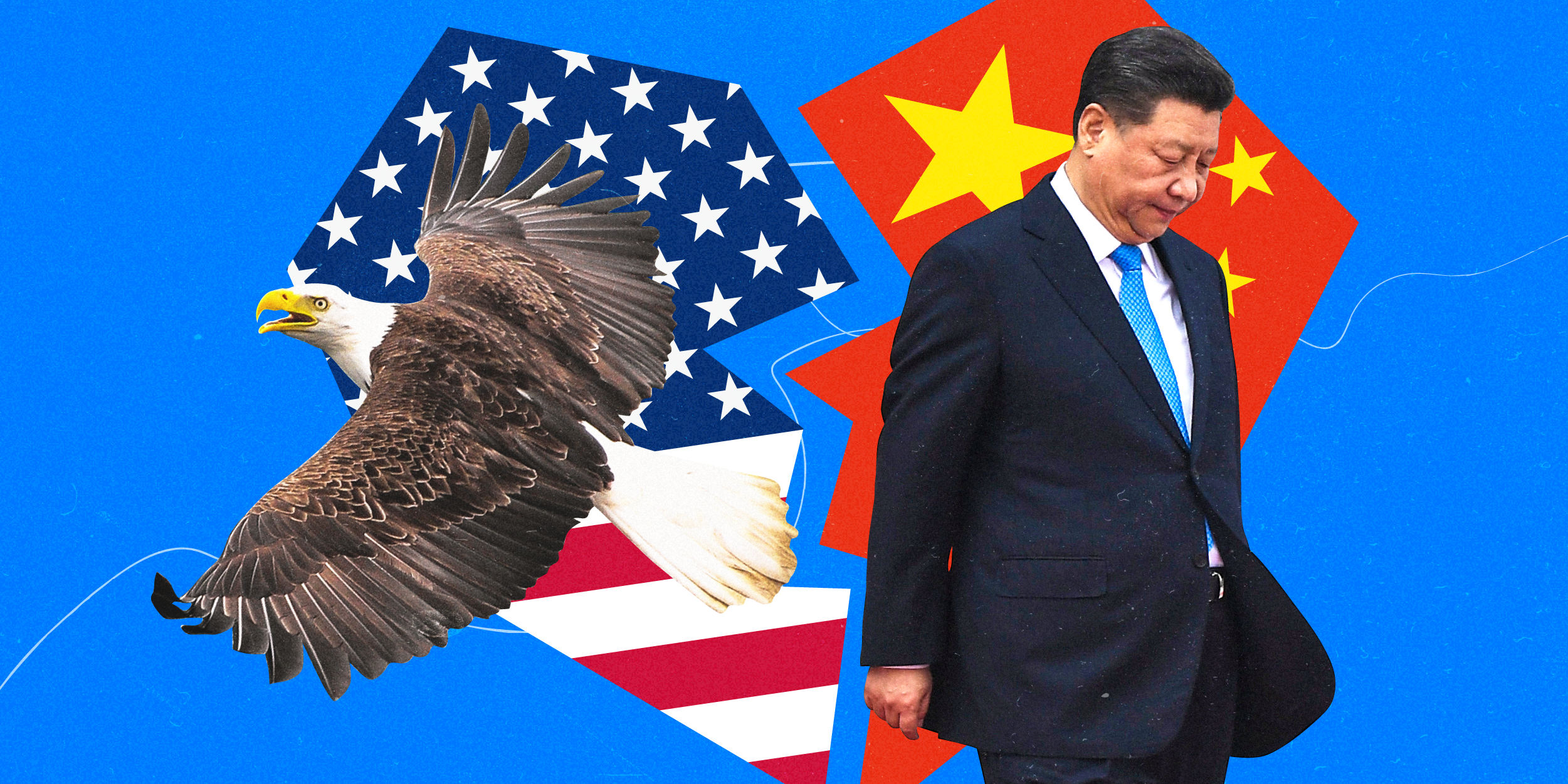 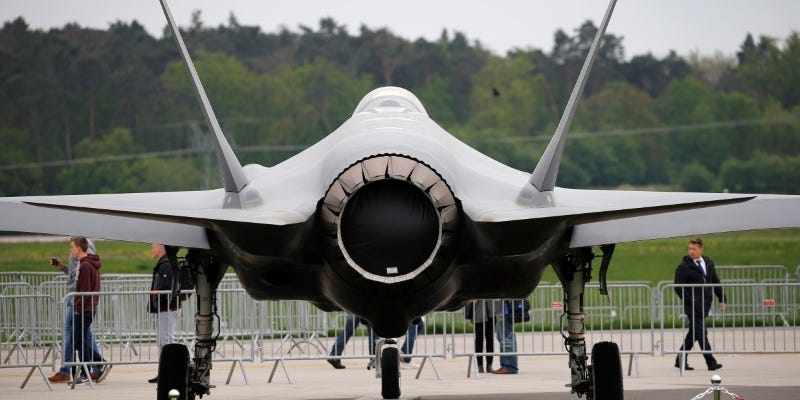 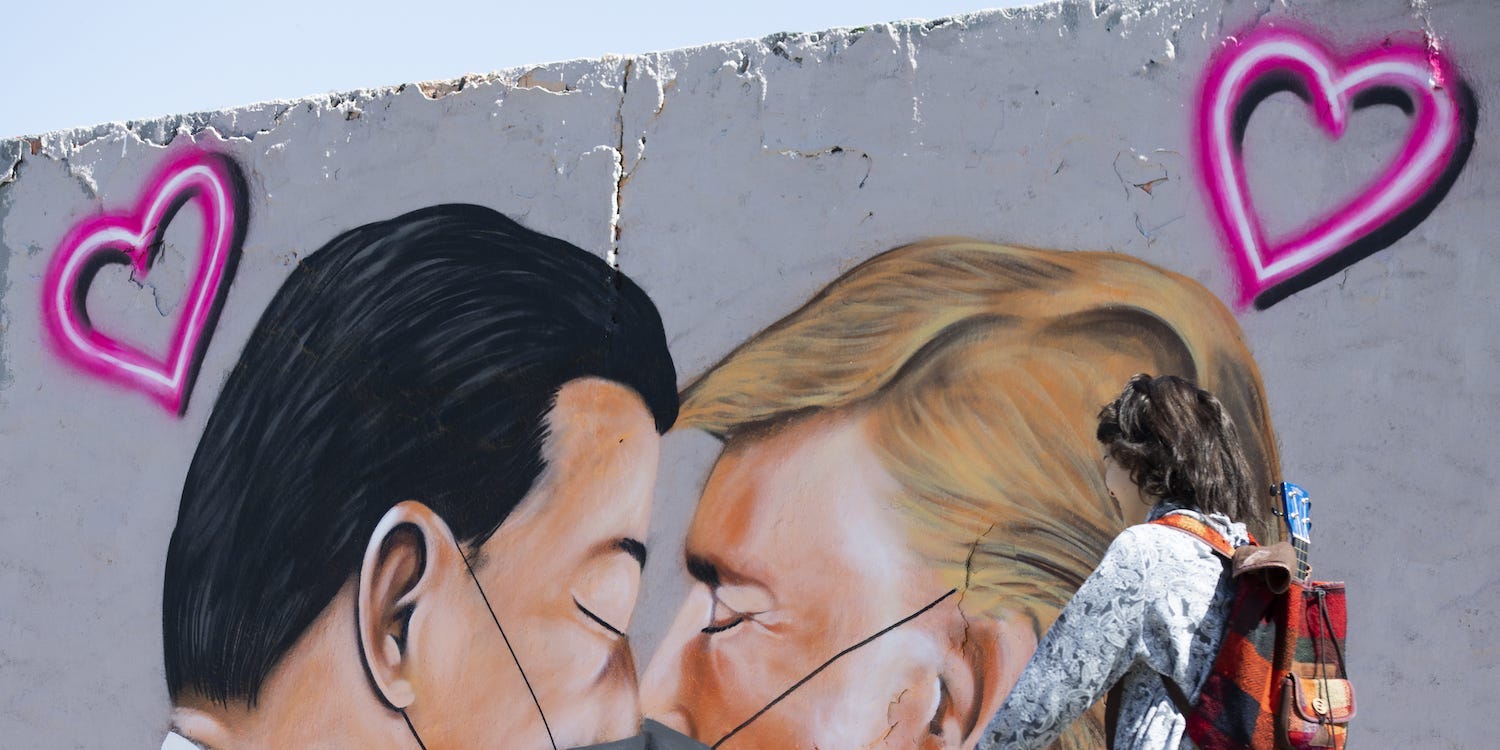 HSBC posted its biggest one-day jump in 11 years after China’s Ping An Insurance, its largest shareholder, boosted its stake to 8% in the British bank. The Chinese insurer bought 10.8 million shares in HSBC at an average price of HKD 28.29 ($US4.04) through its investment arm, Ping An Asset […] 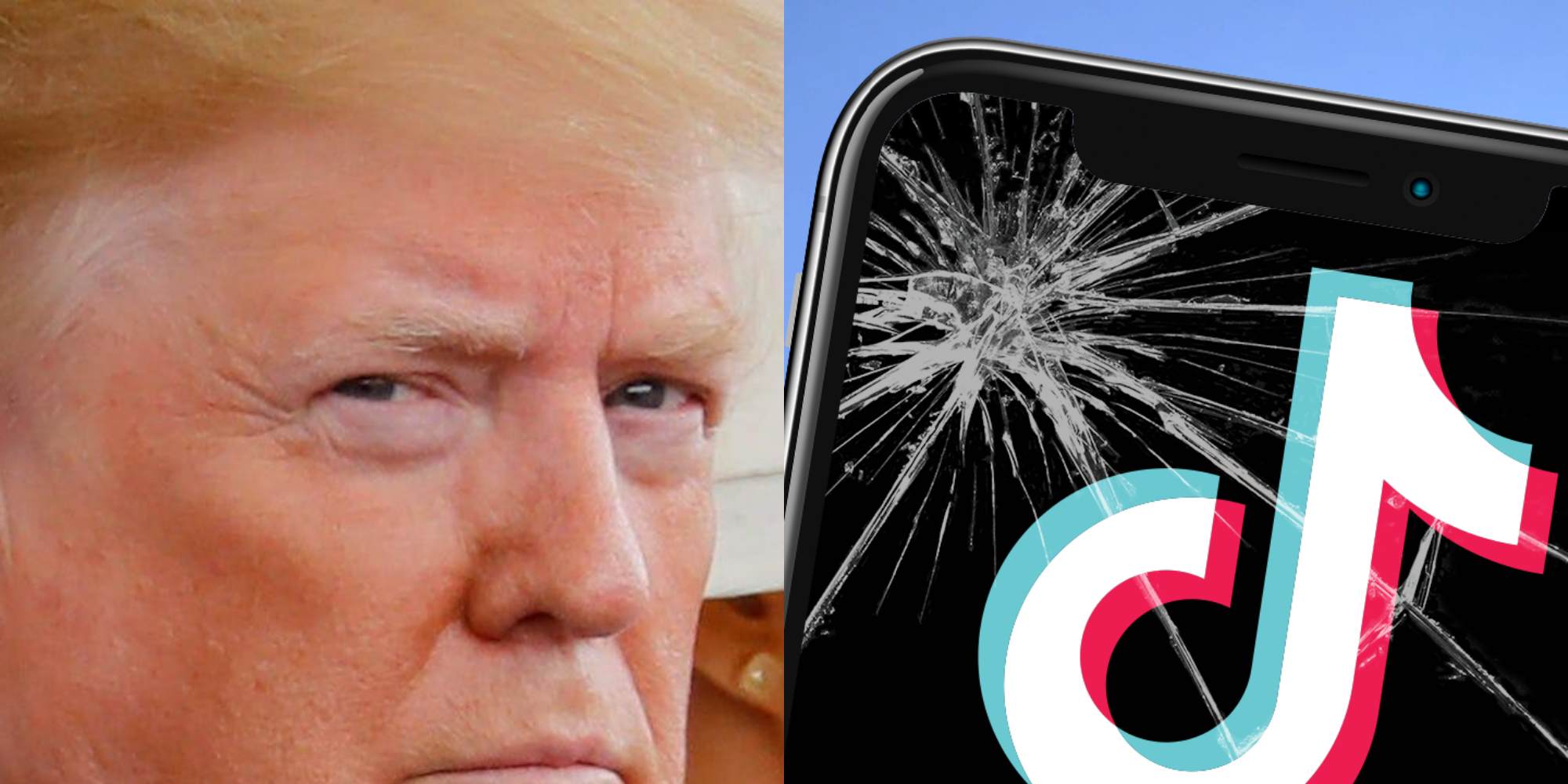 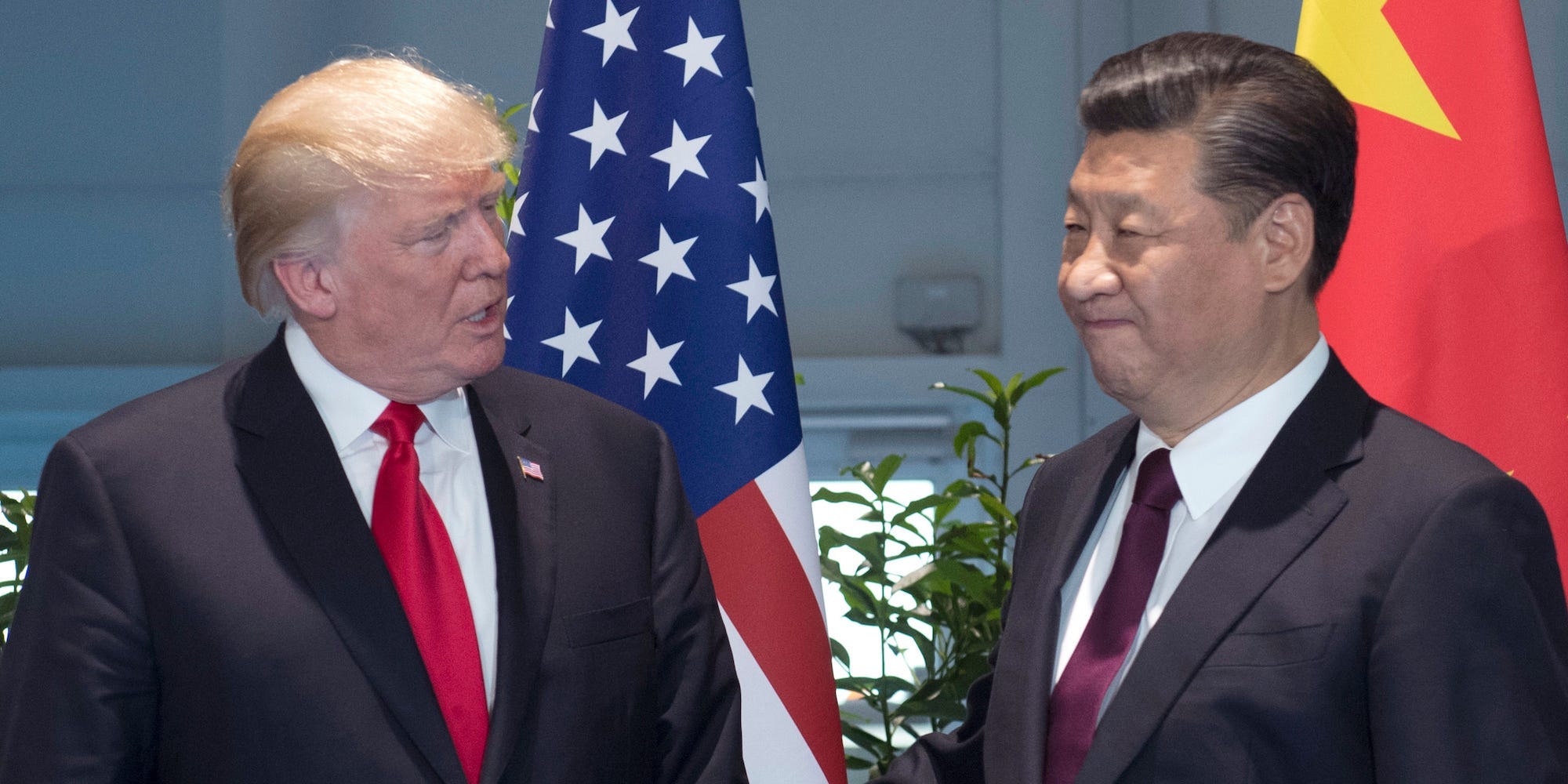 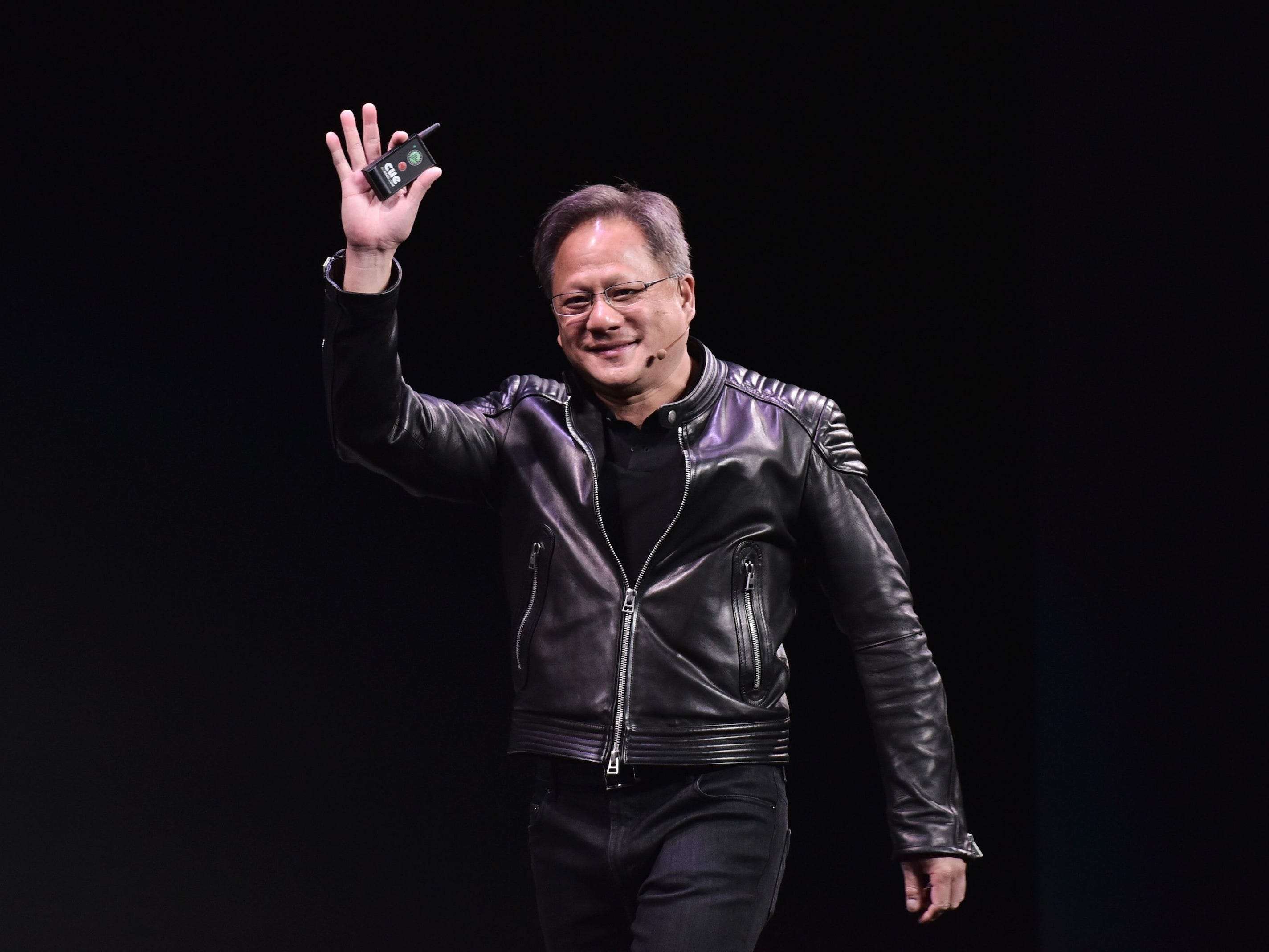 TikTok may outmaneuver Trump and avoid selling its US operations

TikTok’s parent company ByteDance won’t be selling off TikTok’s US operations after all, Reuters reported Monday. Instead, ByteDance is trying to set up a partnership with Oracle, allowing the US tech giant to manage TikTok’s US user data. Microsoft announced on Sunday that its bid to acquire TikTok US had […] 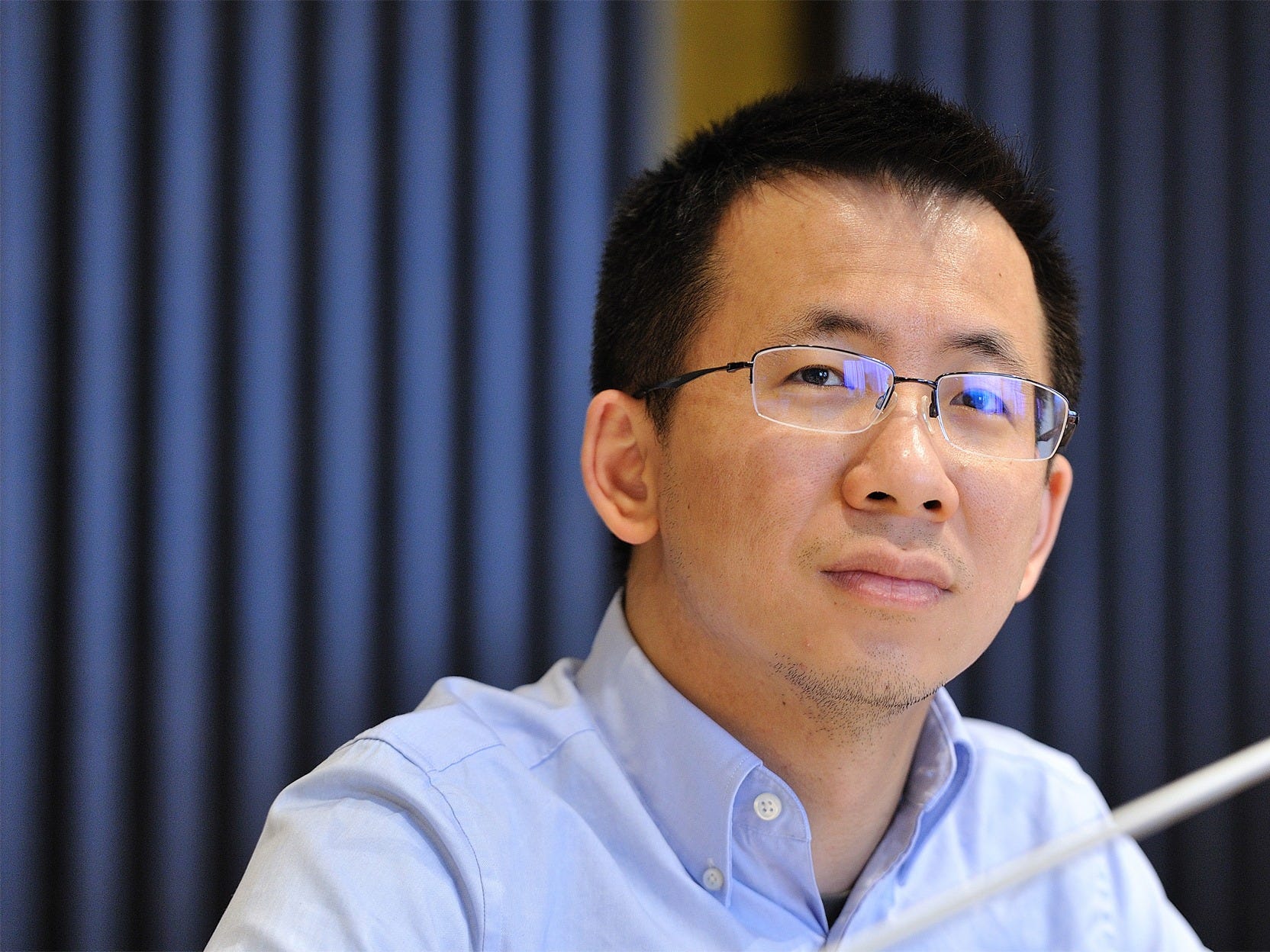 China outlined a new global data security initiative on Tuesday, and called on other countries to sign up. The initiative is a retaliation against the US’ “Clean Network Initiative” which it unveiled last month and is aimed at keeping Chinese internet infrastructure sealed off from the US. China’s foreign minister […] 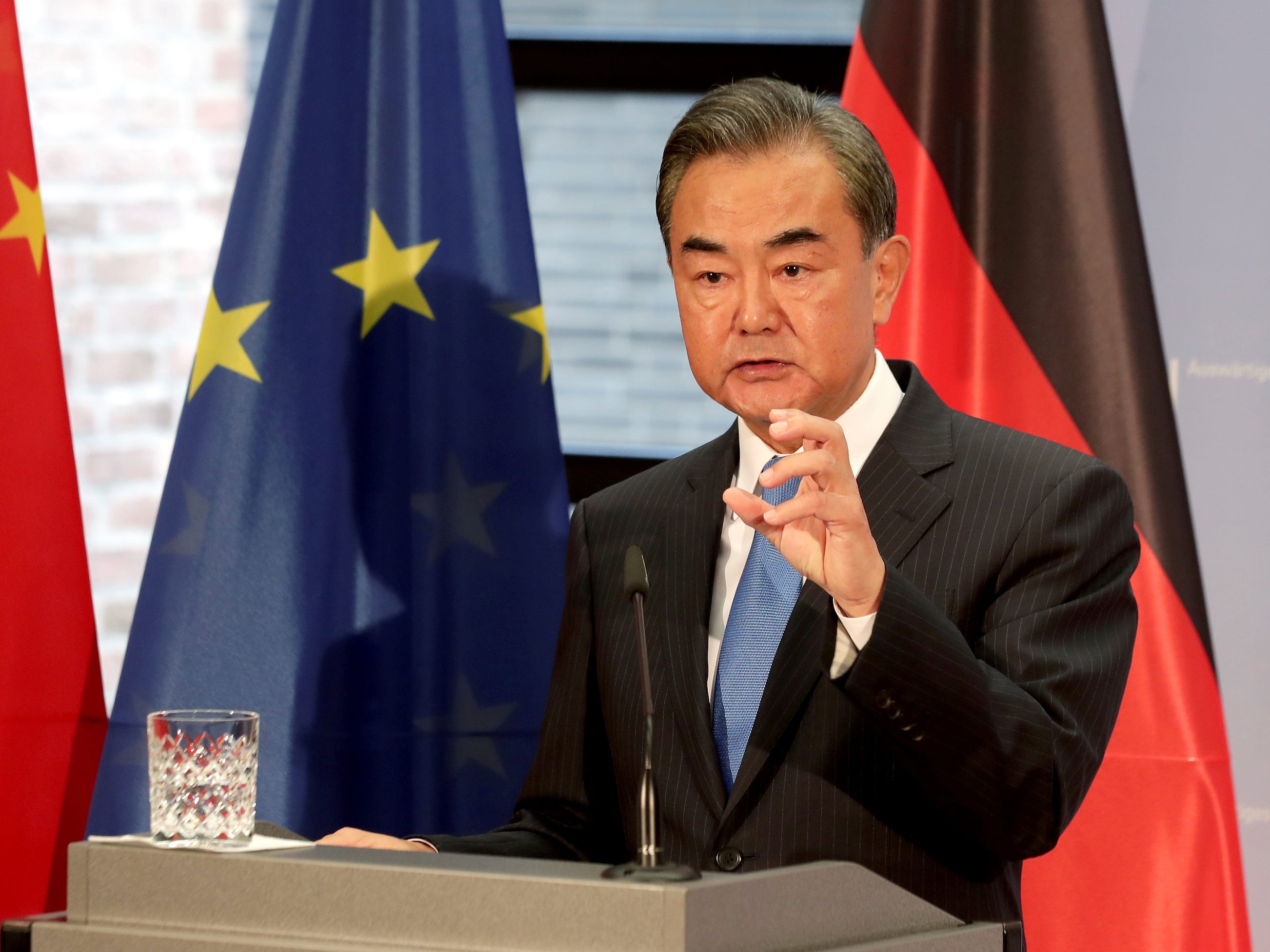 US stocks fluctuated on Monday as traders weighed the ongoing economic recovery against climbing COVID-19 cases and lingering US-China tensions. The benchmark S&P 500 remains on pace for its best August since 1984. Still, coronavirus cases continue to climb in the US. And, tensions between the US and China are […]