The ruling gave the federal government two weeks to stop the policy, the court rejecting claims it is needed to protect public health. 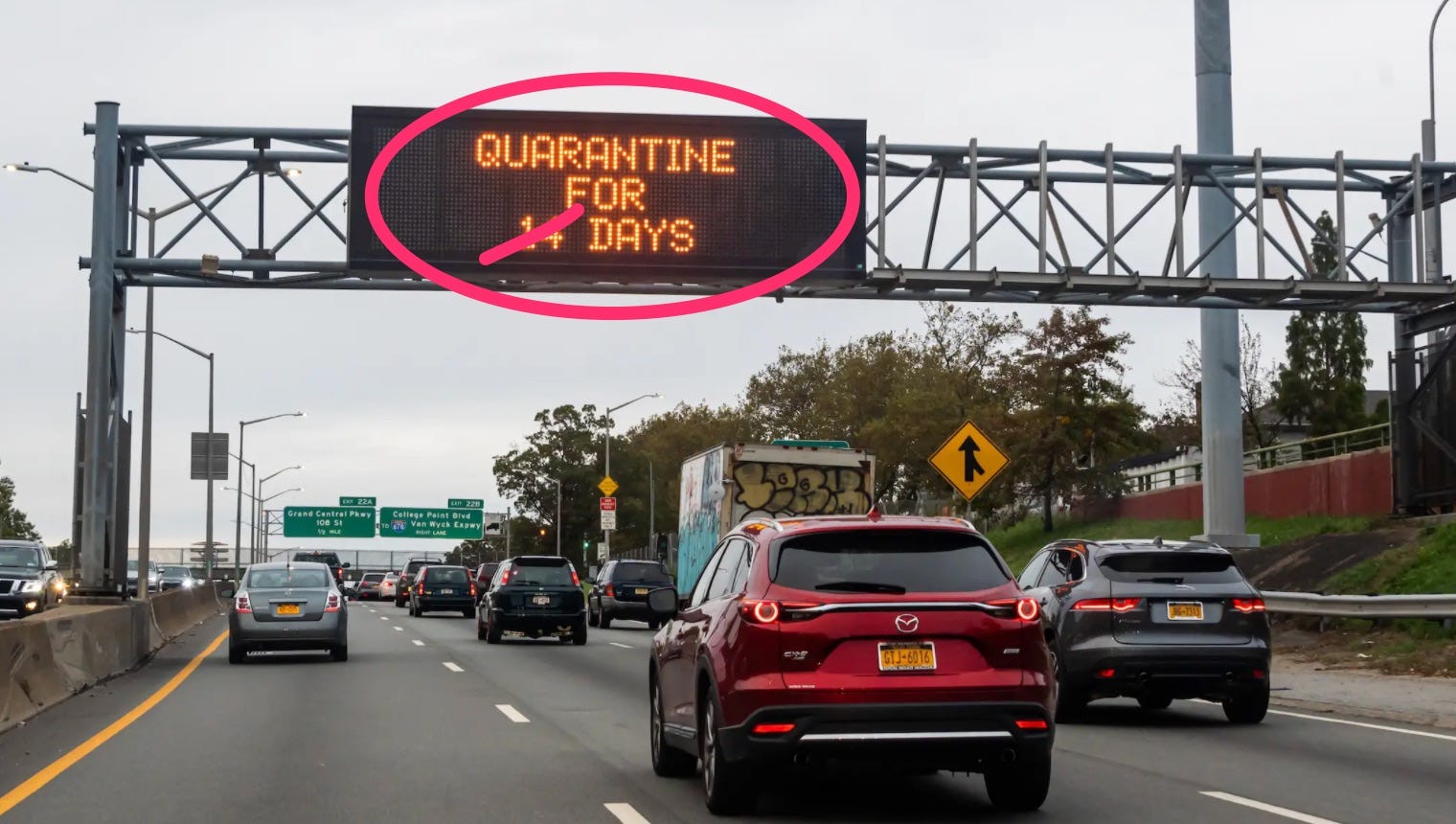 As many as 215,000 people in the US have died as a result of COVID-19 pandemic, new CDC figures suggest

As many as 215,000 more people than usual died in the United States between January and July 2020, the Associated Press reported Friday. The death toll, from the US Centres for Disease Control and Prevention, suggest COVID-19 is killing more people than officially registered. People of colour make up 40% […] 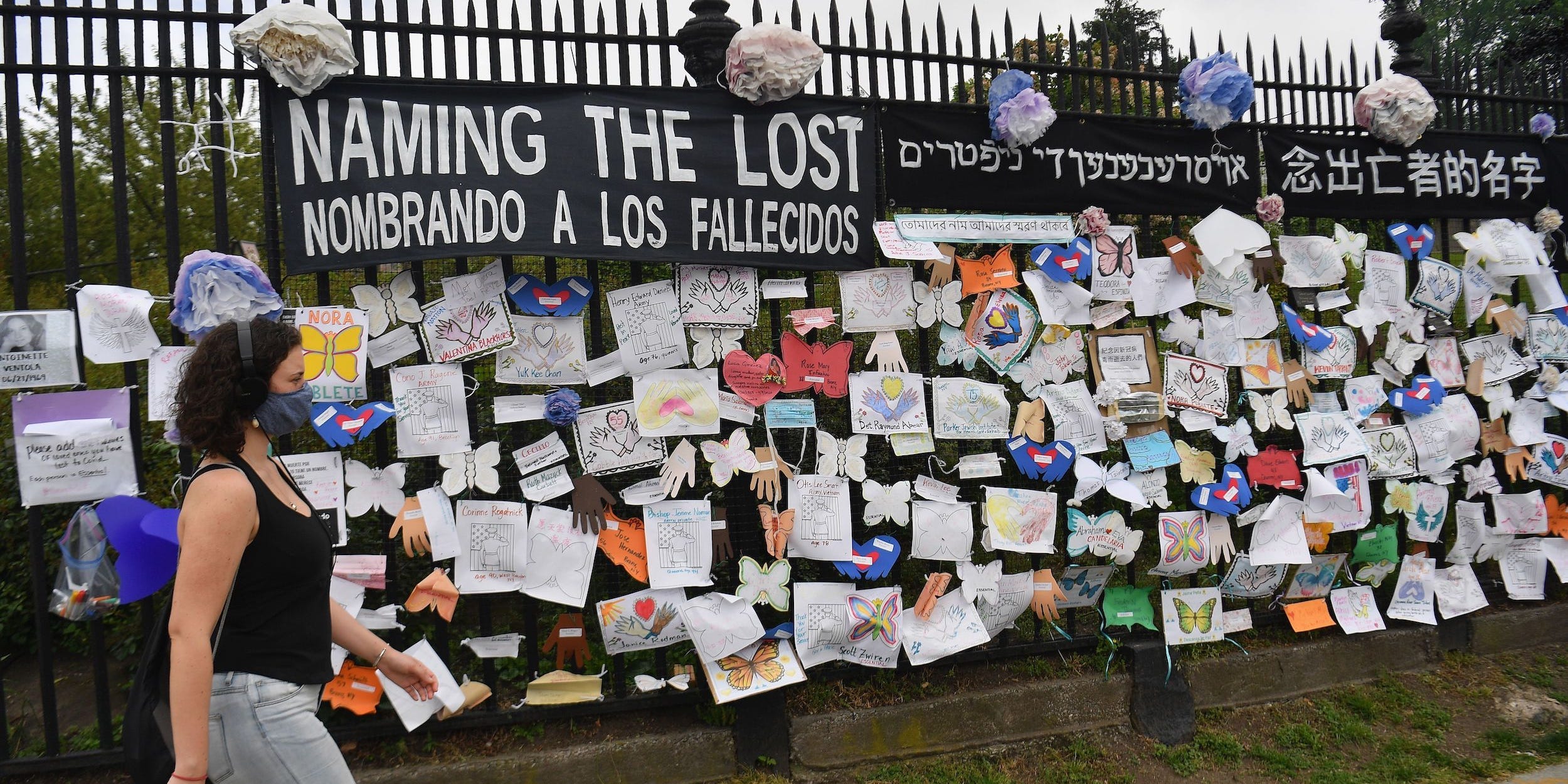 The US taught the world public health. Now it’s getting schooled.

The CDC, started in the late 1940s as a way to combat malaria in the American south, quickly became the world authority on infectious disease. That authority is being put into question as the CDC fumbles its coronavirus response. Business Insider spoke with several former CDC leaders and staff about […] 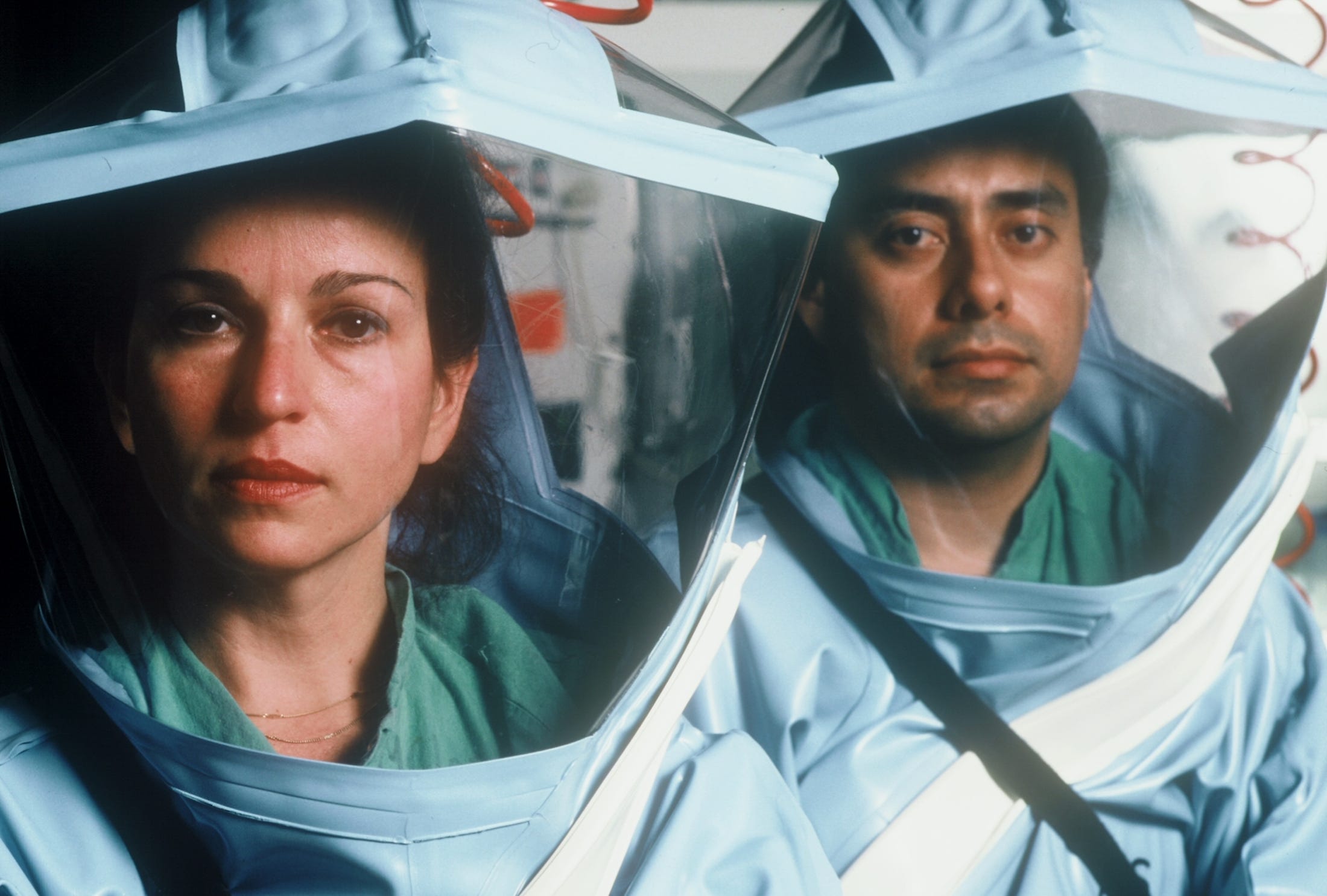 Until July 2019, the United States had a resident health adviser in China that consulted with Chinese health officials. That position was scrapped, Reuters reported, amid a chill in US-Chinese relations. “It was heartbreaking to watch,” said one expert. Several US health experts told Reuters that the US could have […] 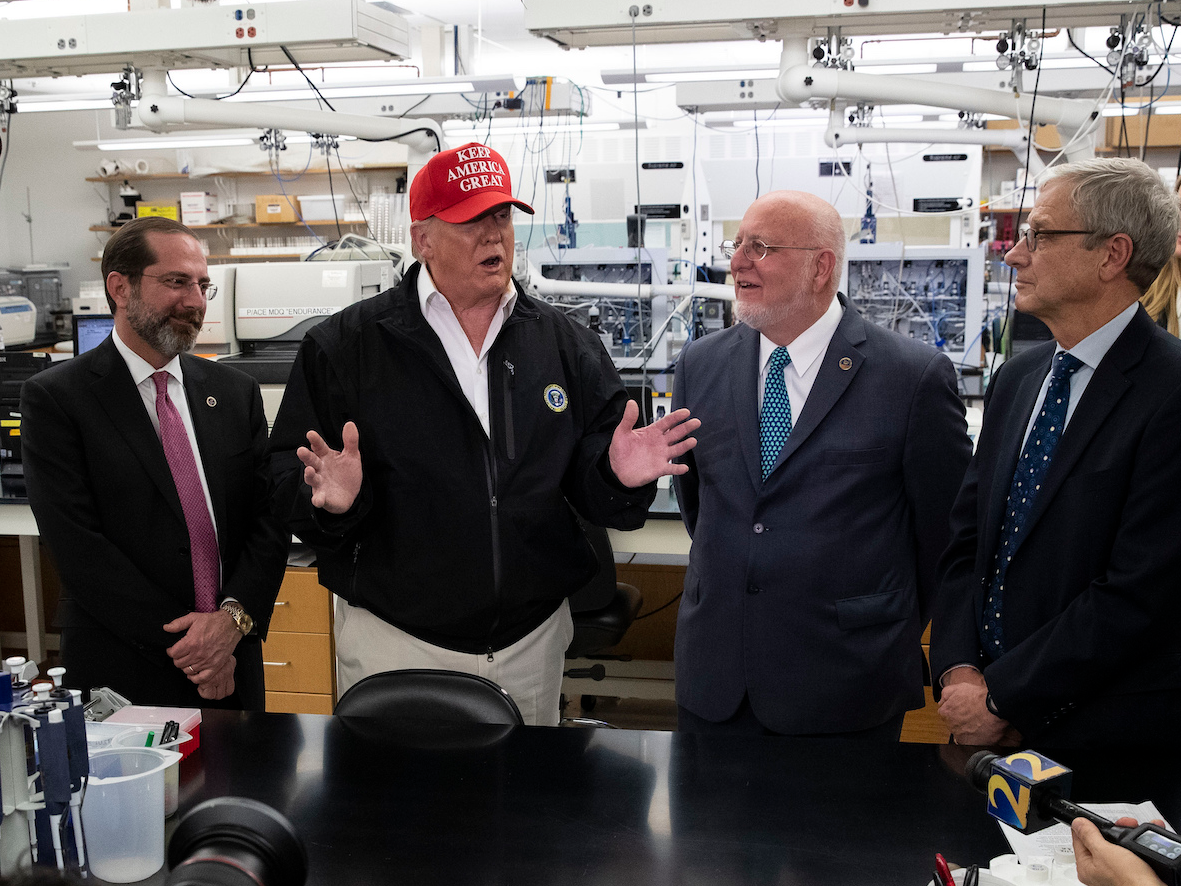