China’s overseas naval base is now big enough for its aircraft carriers, a top US commander says

"They have just expanded that by adding a significant pier that can even support their aircraft carriers," Gen. Stephen Townsend said. 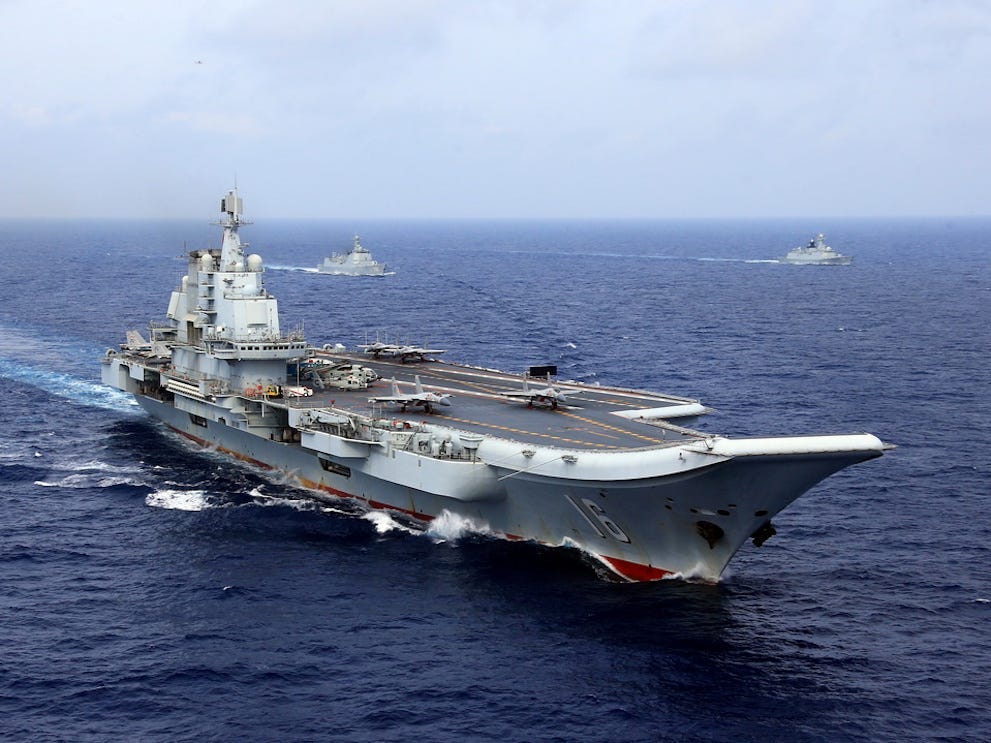 The US military said Monday that a February 2019 airstrike in Somalia had killed two civilians. It originally claimed the only victims had been “terrorists.” US Africa Command also announced it is creating a website to report allegations of civilian deaths. Amnesty International says at least 21 civilians have been […] 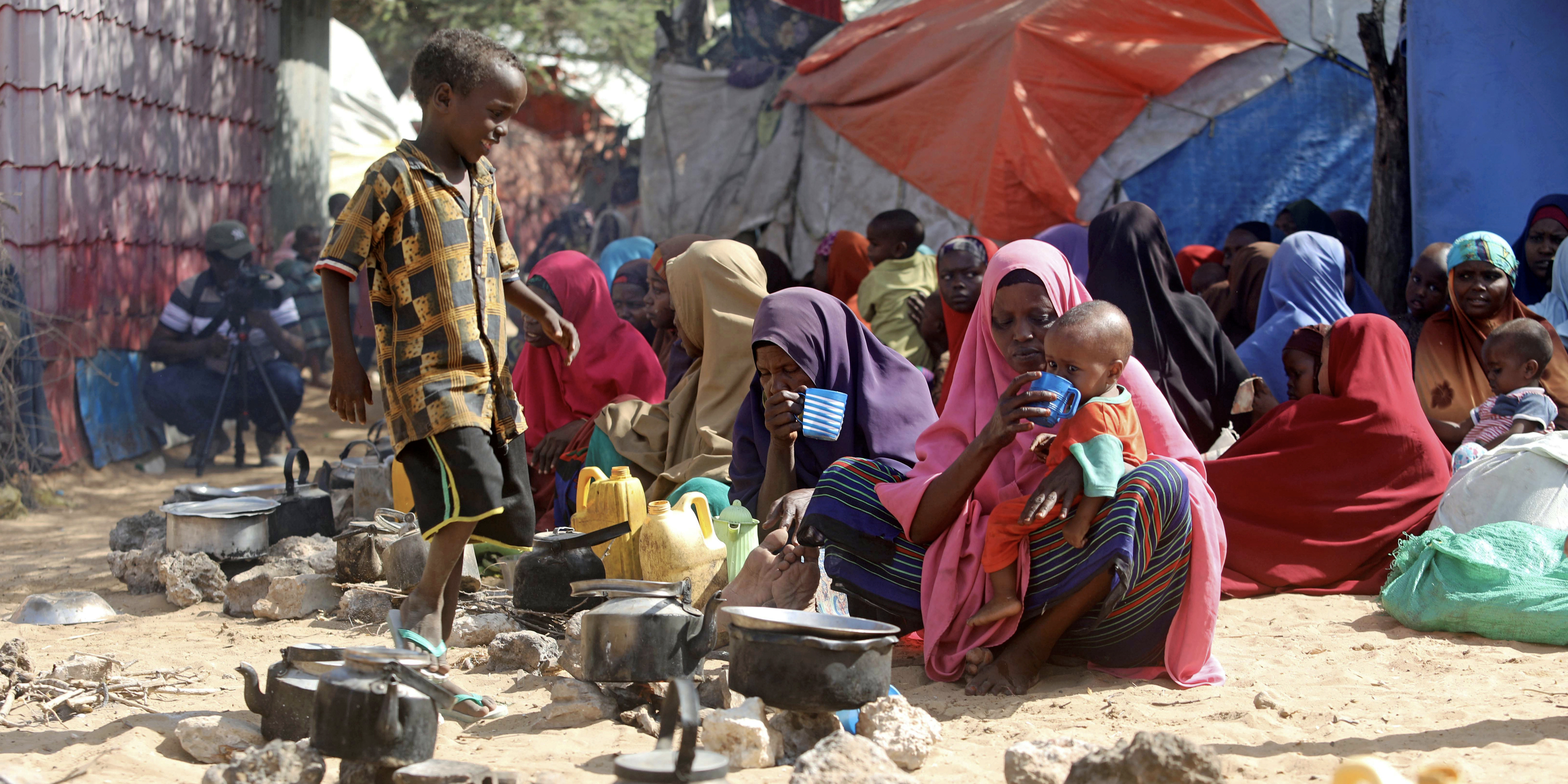 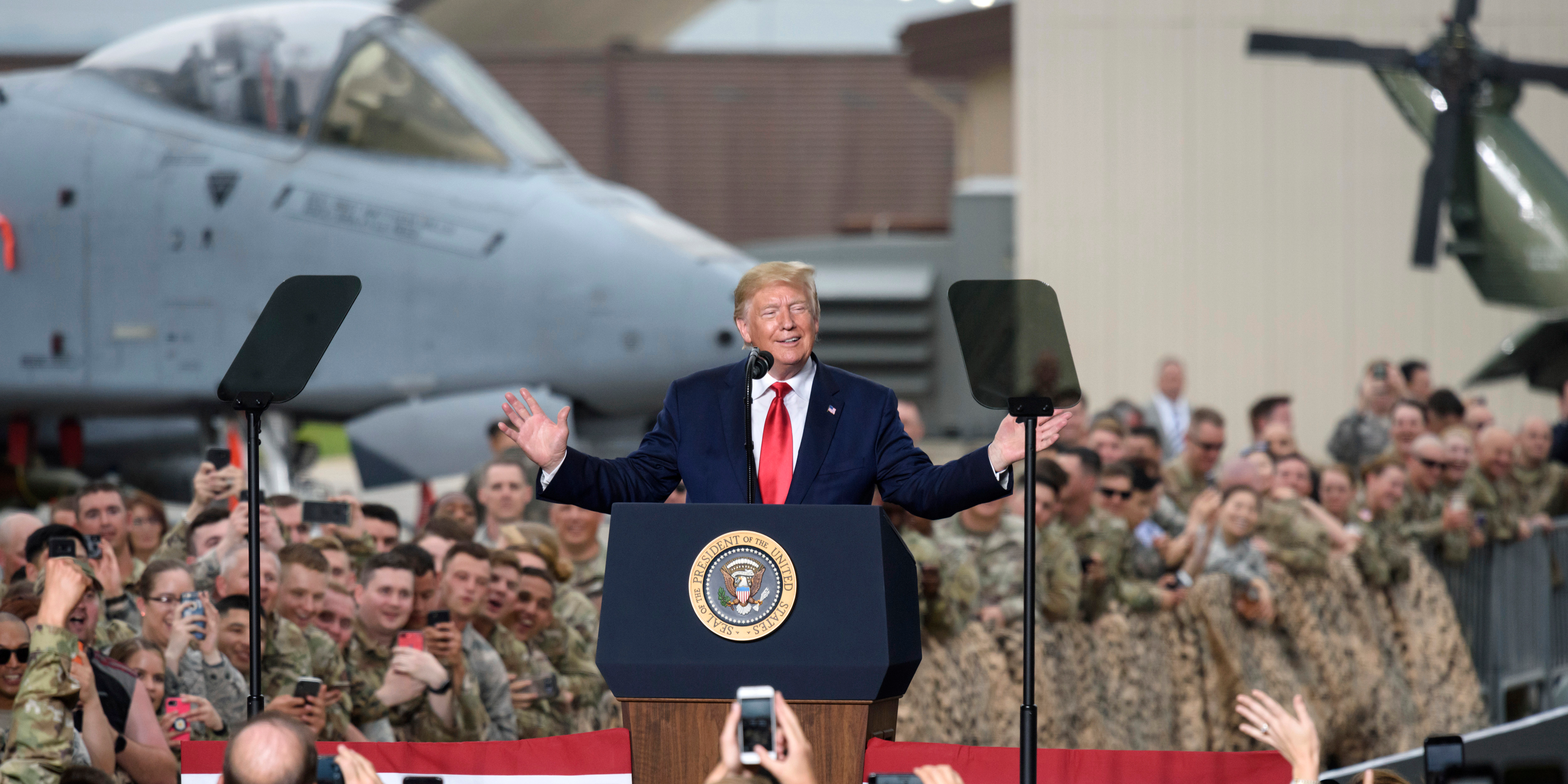 ‘Reports of my death are greatly exaggerated’: US Army general says he’s still alive after terrorist attack in Kenya

A four-star US Army general said Monday that reports of his death in a terrorist attack in Kenya were “greatly exaggerated.” “This is yet another example of the lies, propaganda and fake news coming from al-Shabaab and other malign actors such as Iran and its proxies,” said Gen. Stephen Townsend, […]