Winifred Curran, an urban geographer and DePaul University professor, spoke with Insider about the effects of the green-city model and gentrification. 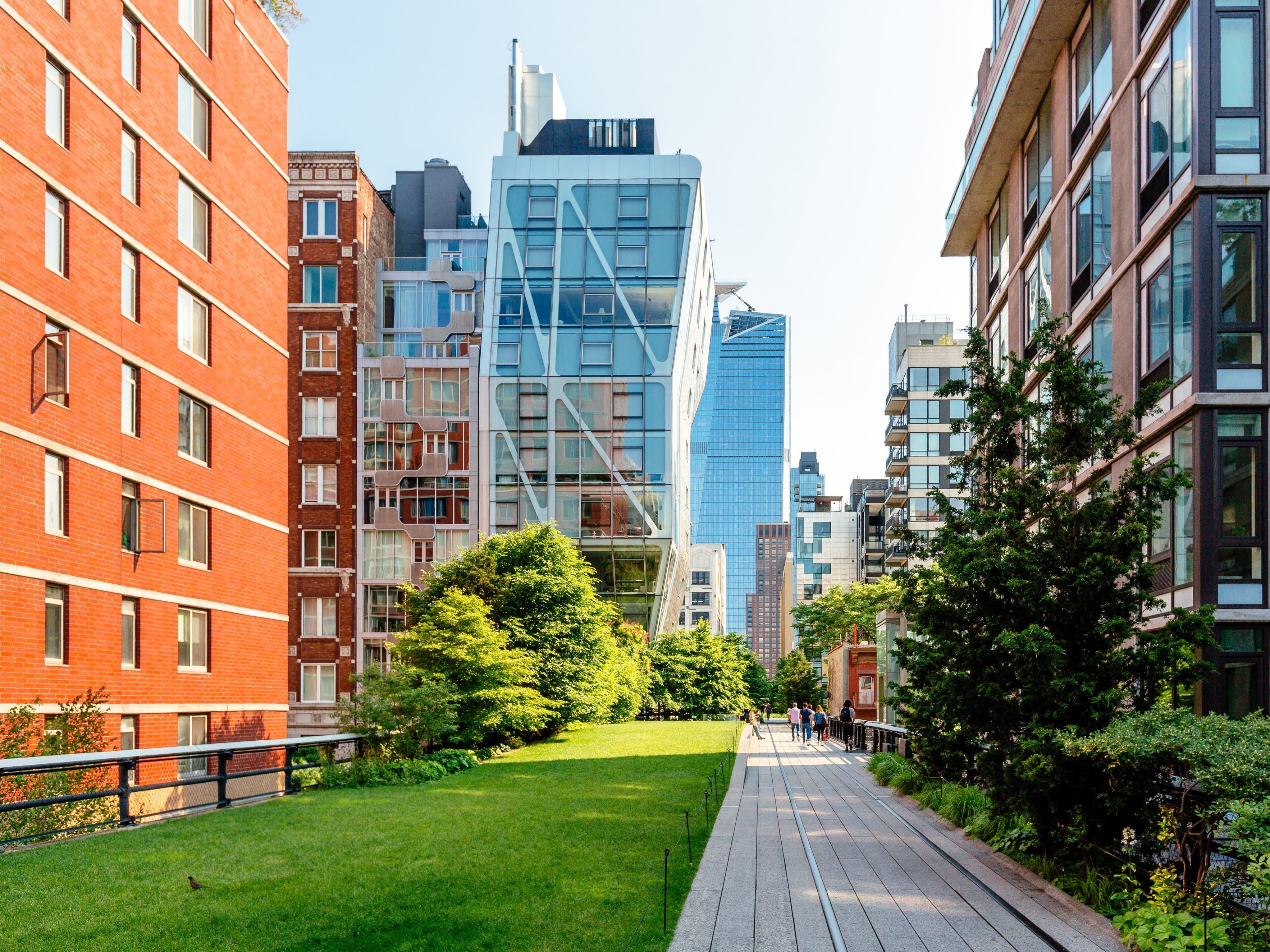 Detroit, Michigan, is in the midst of several redevelopment projects that are quickly transforming its streets. One of the largest is happening downtown. For nearly a century, a J.L. Hudson Company department store had dominated the corner of Farmer Street and Gratiot Avenue. After the city demolished the building in […]
News May. 7, 2018, 1:30 AM

Throughout the 20th century, highways were key generators of economic growth for American cities. They allowed commuters to quickly travel between urban centres and the suburbs, unclogged traffic-ridden streets, and created infrastructure jobs. But these days, investing in highways is a bad business decision for many cities. [edm] An increasing […]
News Mar. 28, 2018, 3:08 AM

Utah is believed to be the first state to pass a “free-range parenting” bill, which specifies cases when children can roam unsupervised without it being considered neglect. It will take effect in May. Proponents of free-range parenting say it encourages self-sufficiency in children, but critics worry about safety. Utah is […]

This week, a self-driving Uber struck and killed a pedestrian. Autonomous carmakers often praise the technology’s potential to improve road safety, because the vehicles ideally eliminate human error. A transportation analyst says that driverless vehicles would likely not lead to fewer pedestrian deaths in the US, since America’s roads are […]
News Mar. 3, 2018, 1:01 AM

Incredible images of Los Angeles when it was covered in wetlands

Before Los Angeles became the center of the film industry, it was covered in wetlands and farmland. The Southern California Coastal Water Research Project recently began mapping LA’s lost Ballona Creek watershed, which once spanned thousands of acres and ranged from freshwater ponds to marshes to meadows for several centuries. […]
News Mar. 2, 2018, 12:01 AM

A decade ago this year, Amazon moved from Seattle’s Beacon Hill to South Lake Union, a neighbourhood that locals now call “Amazonia.” City planners predicted that Amazon might have 6,000 employees in Seattle by the time it completed its campus. Today, the company dominates South Lake Union and much of […]
News Feb. 22, 2018, 2:10 AM

These Amazon HQ2 finalist cities could have an edge on the competition, according to experts

In early 2018, Amazon unveiled a list of 20 finalist cities for its second headquarters, HQ2. The company listed a highly educated workforce as an important factor in its decision. The Brookings Institution conducted a study that analyses which HQ2 finalist cities have the most educated millennials. Boston, Massachusetts; Washington, […]
Tech Feb. 2, 2018, 9:45 AM

Manhattan’s Central Park has all the features of a great public space: It’s car-free, features a range of flora and fauna, and anyone can access it. Before Central Park became the landmark it is today, a 15-acre swath of the park had an unusual purpose in the 19th century. Dubbed […]
News Jan. 31, 2018, 5:05 AM

For much of the 20th century, the United Arab Emirates was known as one of the world’s biggest oil producers and, as a result, greenhouse-gas emitters. But in the past two decades, the UAE government has made an effort to lower its own dependency on fossil fuels, shifting toward more […]
Tech Jan. 27, 2018, 3:55 AM

As Moscow’s oldest neighbourhood outside the Kremlin, Zaryadye has seen many changes in the last eight centuries. It has served as the home of 16th century aristocrats, a Jewish enclave in the 19th century, a scrapped plan to build Moscow’s tallest skyscraper, and the world’s largest (and now demolished) hotel. […]
News Jan. 25, 2018, 10:50 AM

Incredible images of Washington, DC before it was a city

Before Washington, DC became the capital city of the United States, it was a sprawling, 100-square-mile plot of plantations, forests, and hills. The city’s urban plan was the brainchild of French immigrant and architect Pierre Charles L’Enfant, who envisioned an egalitarian design for the District – a vision that was […]
Tech Dec. 16, 2017, 7:28 AM

Billionaire Barry Diller has plans to build a $250 million floating park in New York City, and the designs look incredible

Media mogul Barry Diller’s plans to build a floating public park on a Manhattan pier are moving forward. Diller unveiled the project, dubbed Diller Island, in 2014. But his plans have had some hiccups. Over the past three years, costs have soared from $US35 million to $US250 million; and the […]
Tech Nov. 27, 2017, 11:57 AM

14 of the most beautiful public spaces in the world, according to urban designers

This $40,000 super-skinny home can fit inside a parking space