The best things to do in Buffalo, according to a local

The "City of Good Neighbors" is home to an array of historic sites and scenic views. Here's what you need to visit, according to a local. 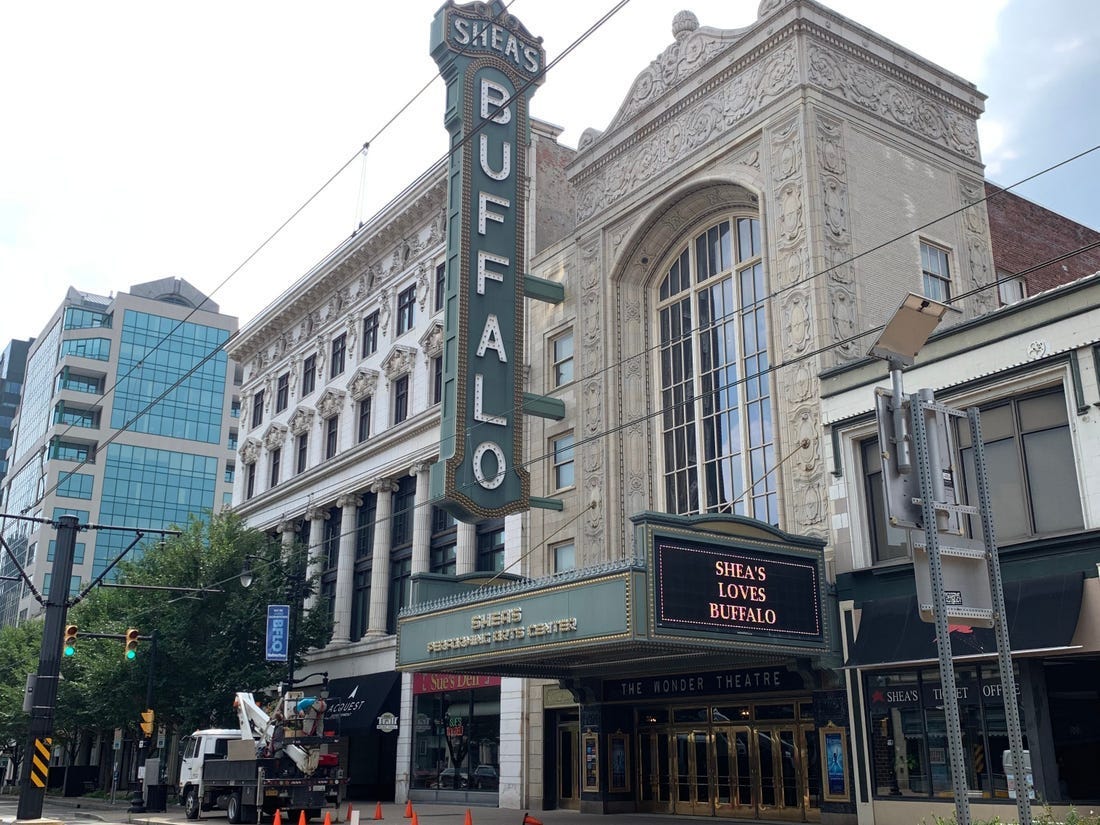 The best things to eat in Buffalo, according to a local

If you're visiting the area, make sure to try the tacos, Italian cuisine, and most importantly - hot wings. Read on to find must-try spots. 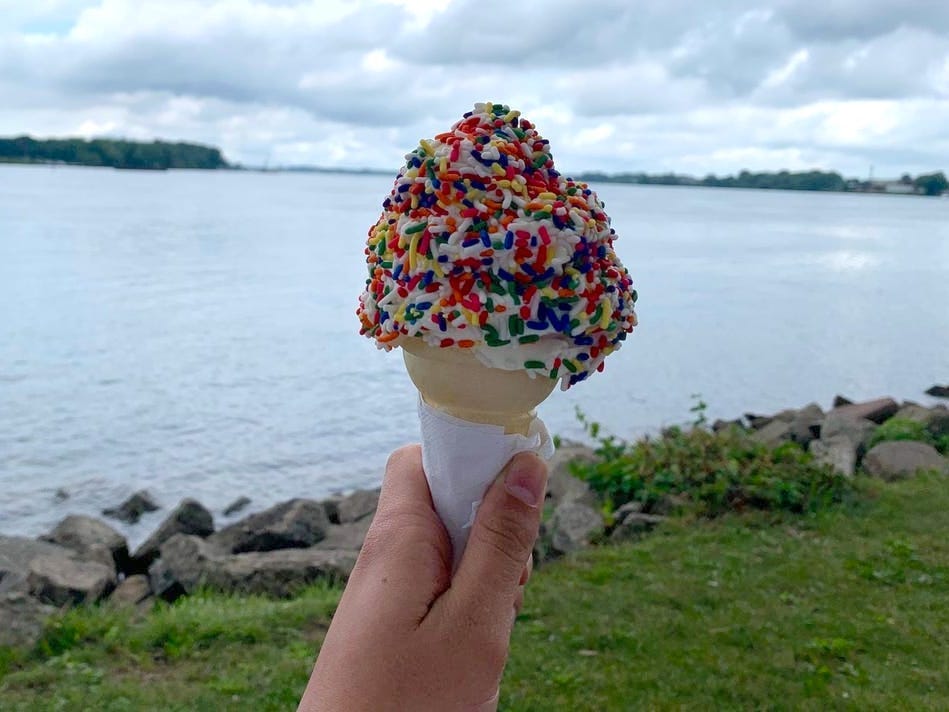 Photos from the New York State Police show the crumpled bus lying on its side with the windshield apparently smashed out. 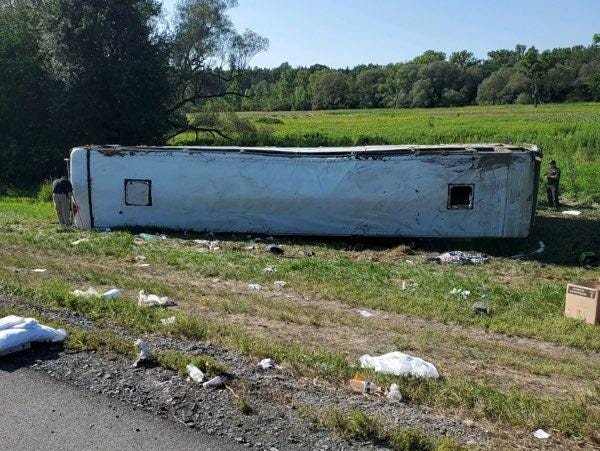 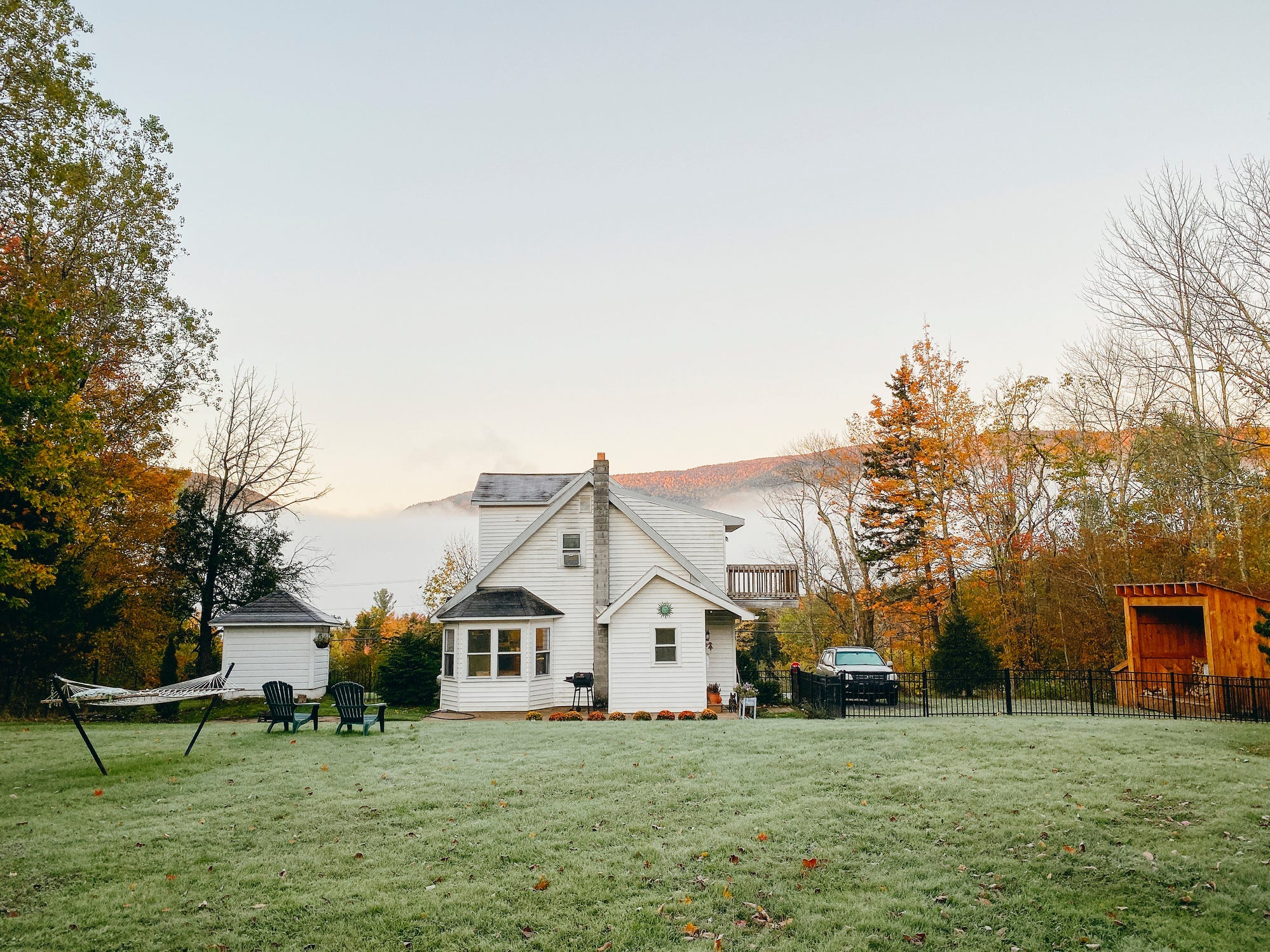 Her win reflects the increasing strength of progressive voters within the Democratic party, catapulting new faces into the levers of power across the country. 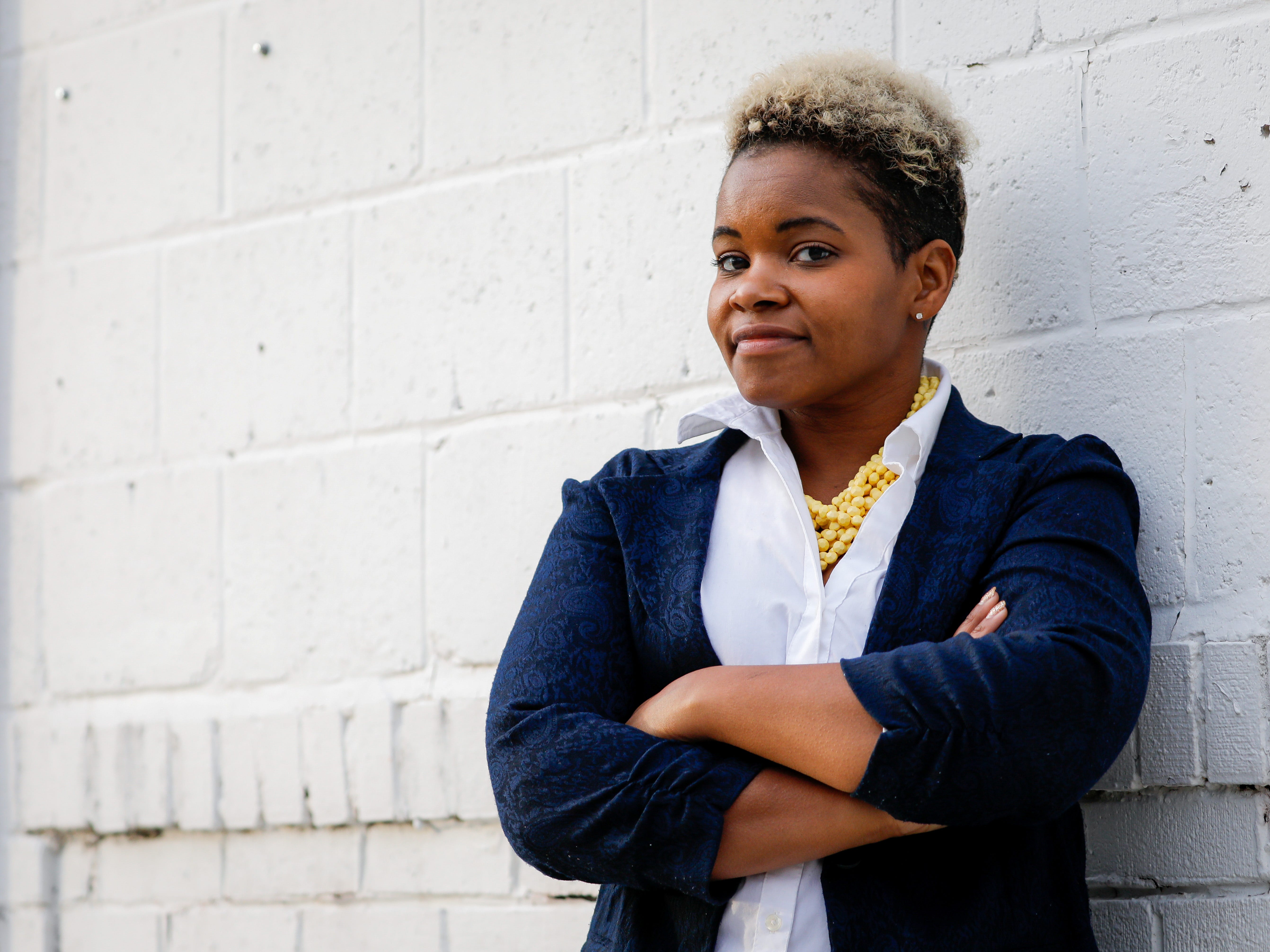 New York is one of the most powerful states in the United States, with a gross domestic product comparable to Canada and South Korea. But there is a vast disparity between the economies of New York City and upstate New York. We compiled 11 incredible facts about New York’s economy, […] Twenty died after a modified limousine collided with a parked SUV in upstate New York on Saturday. On Monday, Gov. Andrew Cuomo said the driver of the vehicle “did not have the appropriate driver’s licence to be operating that vehicle.” Cuomo also said the vehicle, a modified SUV, had failed […]

I stayed in a tiny house, and it made me want to throw out everything I own