World No. 1 Novak Djokovic suffered a stunning loss to Lorenzo Sonego at the Vienna Open. The Italian 25-year-old beat the 17-time Grand Slam champion Djokovic in straight sets during the quarterfinals match. Djokovic had only lost two matches on the year prior to Friday’s upset, while Sonego has more […] 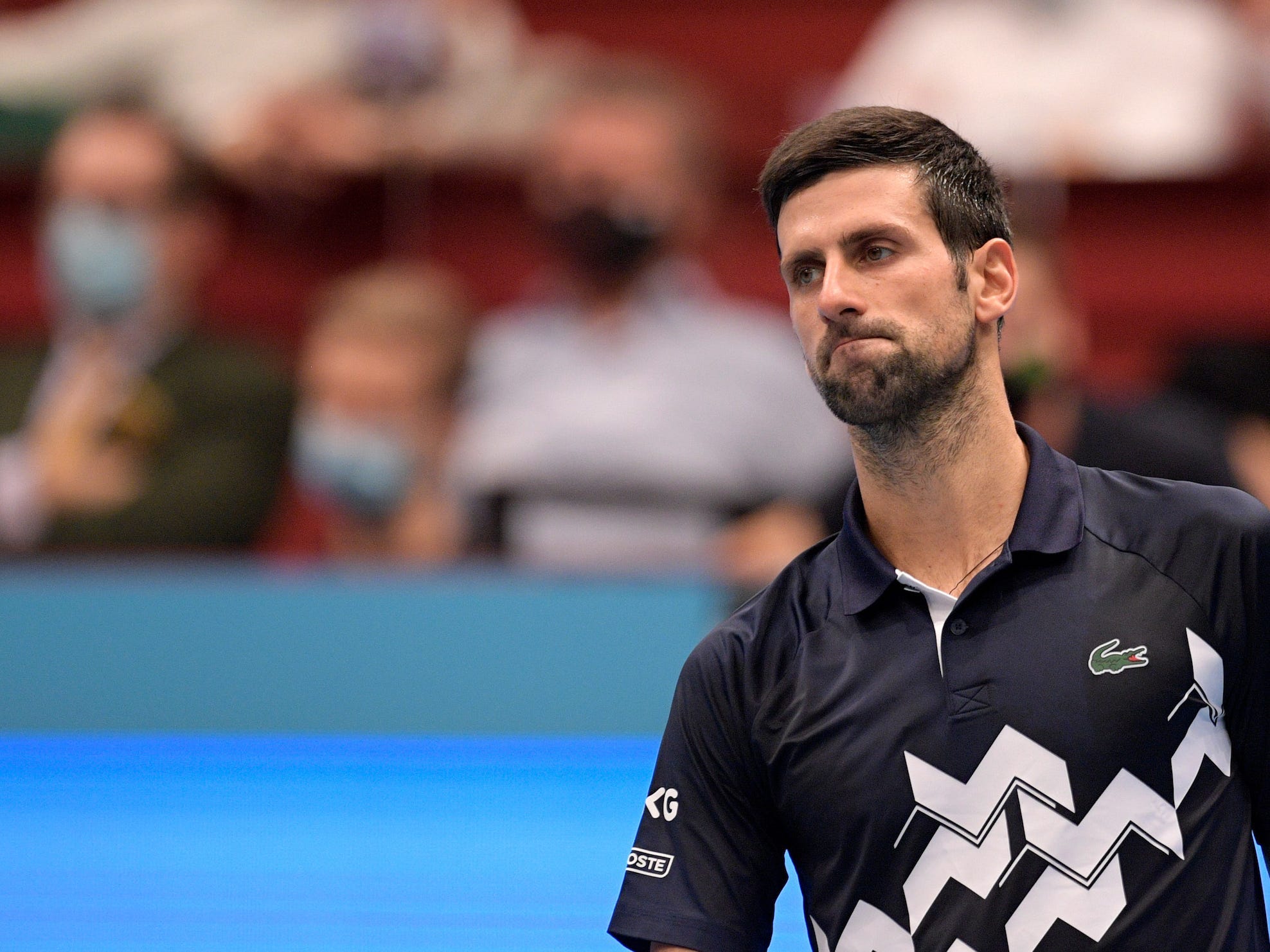 The bottom-ranked Portland Thorns eliminated the reigning NWSL champion North Carolina Courage from the NWSL Challenge Cup in a 1-0 thriller Friday afternoon. The Thorns’ massive upset came on the back of keeper Britt Eckerstrom, who entered the tournament as the team’s third-string netminder and hasn’t started an NWSL game […] 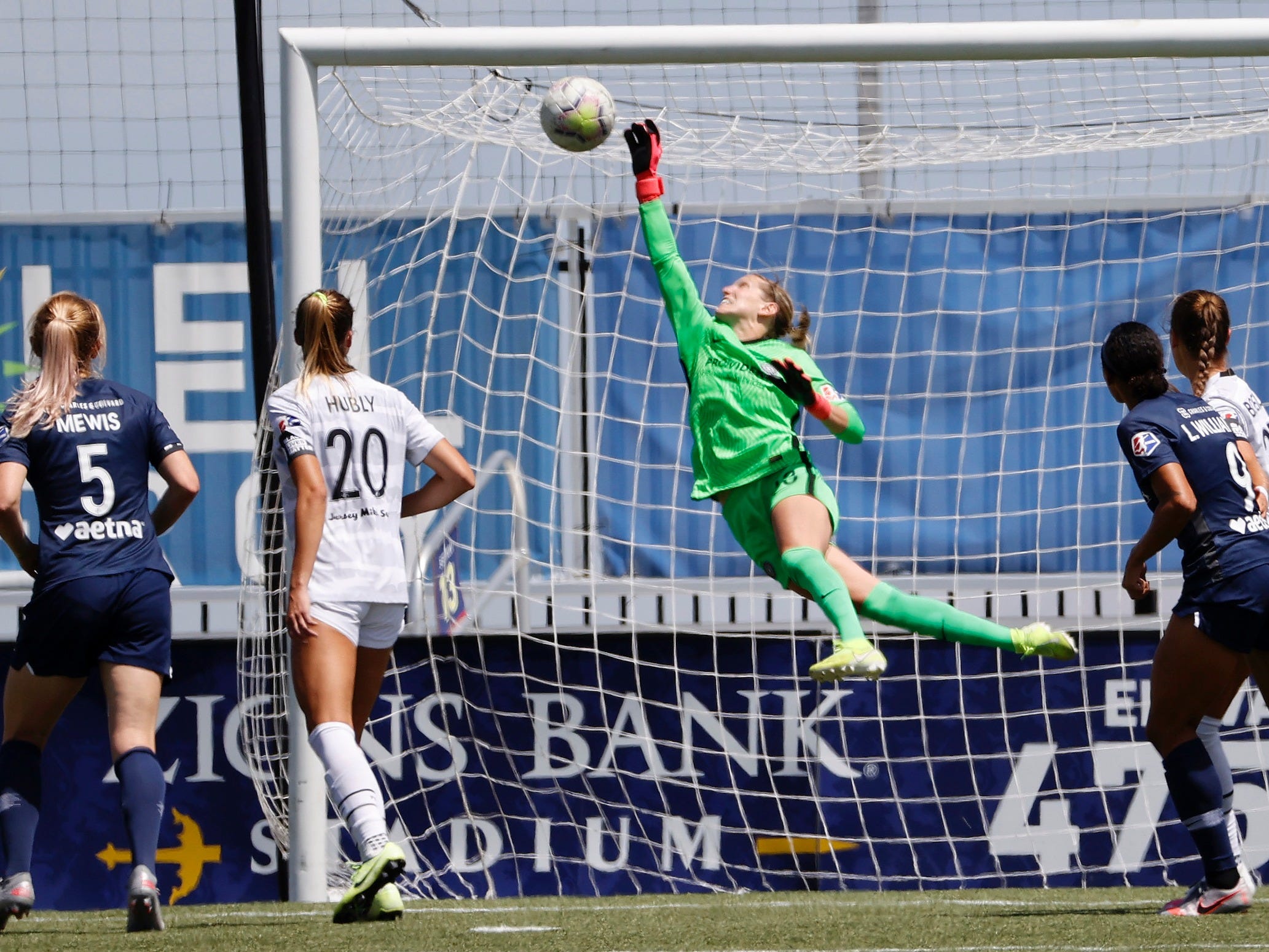 No. 1 Kentucky paid Evansville $90,000 for a tune-up game and lost in one of college basketball’s biggest upsets in recent memory

Just one day after being tabbed the No. 1 team in America, the Kentucky Wildcats suffered a brutal 67-64 loss to the Evansville Purple Aces at Rupp Arena. As if to add insult to injury, Kentucky paid $US90,000 for the mid-major program to travel to Lexington for the game. The […]

Social media had a field day with the greatest upset in March Madness history as No. 16 UMBC takes down No. 1 Virginia

March Madness history was made on Friday night as the No. 16 UMBC Retrievers upset the No. 1 Virginia Cavaliers. Teams seed No. 1 were a perfect 135-0 in the first round of the NCAA Tournament prior to this game. The win was the first NCAA Tournament victory in school […] March Madness history has been made, as No. 1 Virginia lost to No. 16 Maryland-Baltimore County, the first time a No. 1 seed has fallen in the first round since the tournament expanded to 64 teams. The win came on the heels of a dominant second half from the UMBC […] The Miami Hurricanes’ perfect season was spoiled on Friday with a shocking 24-14 loss to Pittsburgh. With the loss, the Hurricanes likely lose control of their own destiny in the college football playoff picture, and will need a huge win over Clemson in order to have a shot at making […]