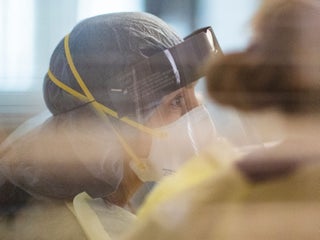 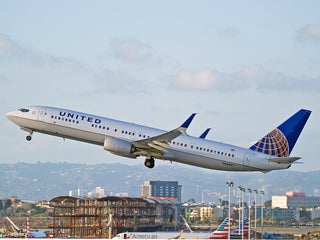 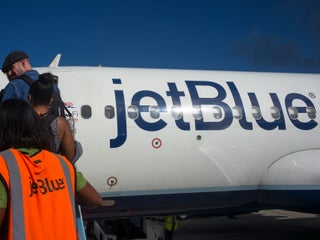 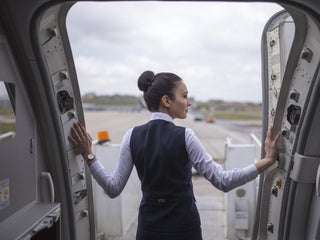 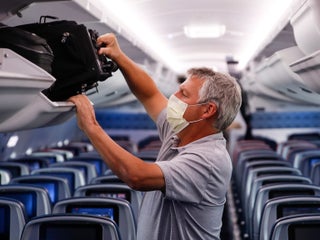 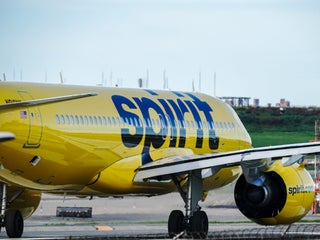 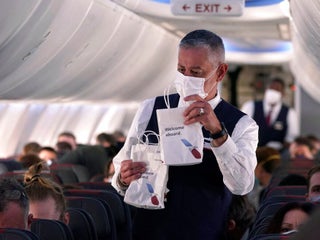 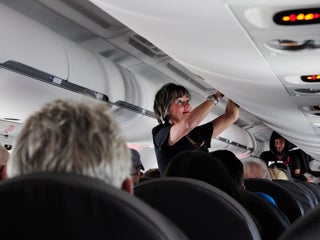 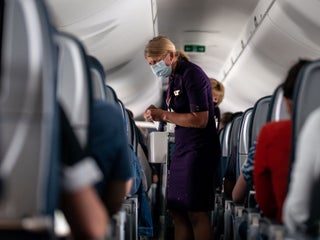 A flight attendant at a self-defense training begged for ‘grace’ from passengers: ‘We’re just here to do our jobs and go home to our families’

A flight attendant in a self-defense class asked for "grace and understanding" amid a spike in unruly passenger violence, Spectrum News 1 reports. 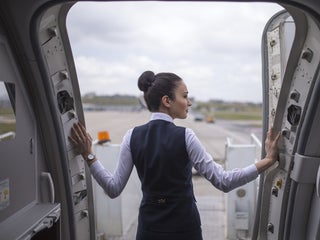 A woman on Spirit Flight 845 from Detroit to Fort Lauderdale blew cigarette smoke in the face of a passenger with asthma, the Daily Mail reported. 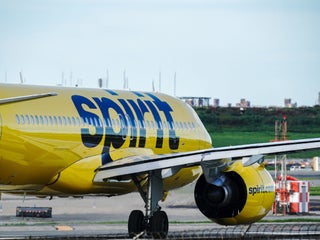 The FAA wants to fine a passenger $45,000 for throwing luggage and putting his head up a flight attendant’s skirt

The fine was one of dozens the aviation regulator announced Thursday, bringing the total for 2021 to more than $1 million. 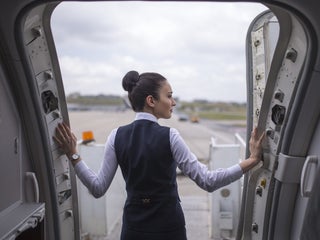 United Airlines told its flight attendants not to duct tape unruly passengers, saying most flyers are ‘on their best behavior’

United Airlines sent flight attendants a memo saying not to use duct tape on unruly passengers after several such incidents went viral. 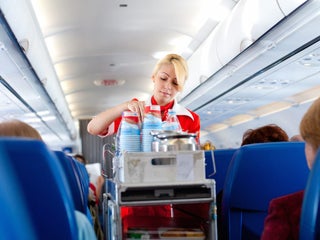 Flight attendants said they are trained to do whatever they can to protect the cabin and flight deck: "We are first responders up there." 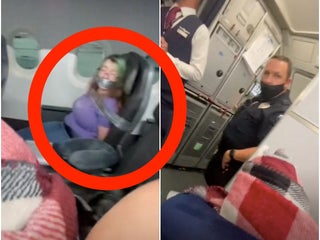 In addition to the meme offerings, the team also released a "Kids Talk" video that features children opining on adults who behave poorly on flights. 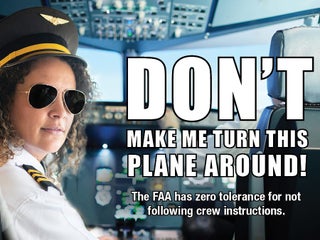 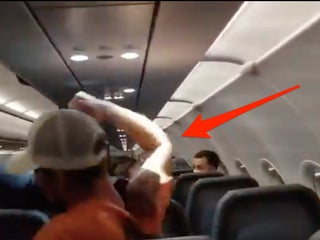 A woman shouted anti-gay slurs while being kicked off a flight for refusing to wear a mask, video shows

According to the Dallas Morning News and other outlets, a video went viral showing a woman being ejected from a plane while shouting homophobic slurs.

Clashes over masks make up more than 75% of unruly passenger complaints, new data reveals, as flight attendants describe ‘unprecedented violence’ on the job

More than 75% of unruly passenger reports that the FAA has received since January come from passengers refusing to wear masks, according to new data. 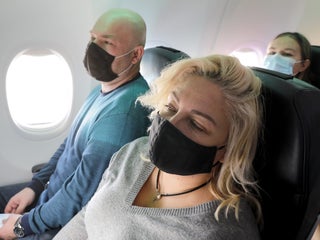 Incidents of unruly behavior at airports and on flights are rising as summer travel returns, often prompted by anger over mask policies. 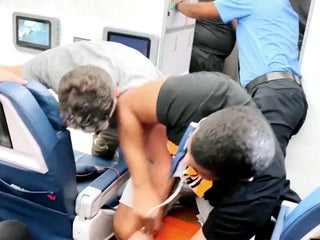 The US has suspended 44 China-bound flights by Chinese airlines in...

ORG CHARTS: View the most important people and power structures at...