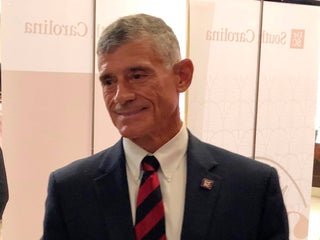 WNBA star A’ja Wilson teared up during her statue’s unveiling, noting her grandmother was not allowed to walk on the same campus in her youth 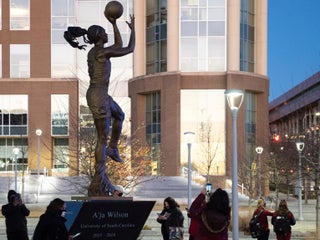 More than a dozen students and multiple Greek life organisations at the University of South Carolina are facing disciplinary action after hosting parties or large gatherings, according to a statement from the school’s president, Bob Caslen. The campus has experienced a rising number of active coronavirus cases since it started […] 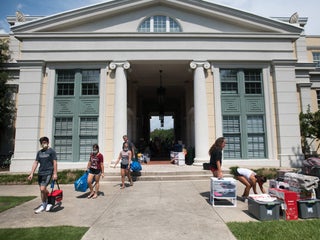 Uber will launch new efforts to inform the public about fake rideshare drivers, after death of University of South Carolina student

Uber will be introducing new steps to educate the public on how to avoid fake rideshare drivers, after a University of South Carolina student was murdered after mistakenly getting into a car she believed to be her Uber ride, according to police. An Uber spokesperson told INSIDER that the company […]