RMIT has reached an agreement with the NTEU to back pay thousands of casual staff $10 million as far back as July 2014.

The architect compared the dorm to a psychological experiment with unknown consequences. 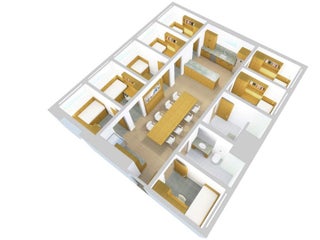 Students have accused the school of trying to protect its reputation after a classmate was charged with kidnapping and assault. 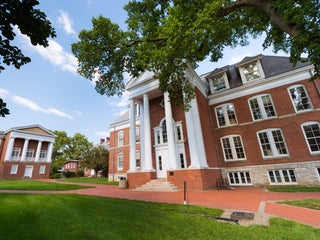 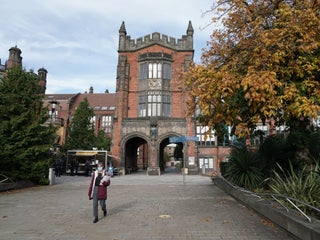 Closed international borders and limited online study options have taken a bite out of the education sector.

New York's "Get a Shot to Make Your Future" prize draw would allow parents of vaccinated 12 to 17-year-olds to add their child's names to a raffle. 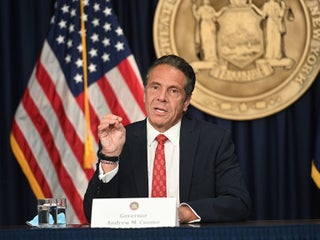 USC Games has launched The Gerald A. Lawson endowment fund to break down barriers for Black and Indigenous students seeking careers in the gaming industry

The Gerald A. Lawson Endowment fund also seeks to increase minority representation in the gaming and tech industry. 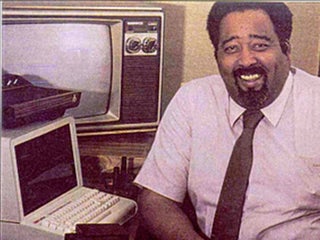 New financial reports show some of Victoria’s major universities dipped tens of millions of dollars into the red over 2020. RMIT, Swinburne, and La Trobe are among the tertiary institutions to post sizable operating losses, linked to COVID-19 shutdowns and border closures. Some universities posted operating surpluses, but further disruption […]

The government is slashing university funding to the lowest levels in decades, as the sector faces $3.8 billion in losses

Australian universities anticipate they’ll be short $3.8 billion as international enrolments plummet. Despite the fallout, federal government funding is on track to fall to its lowest level in more than a decade. It leaves universities facing the prospect of stretching a 2009-sized budget to educate an extra 400,000 students. Visit […]

TikTok commenters wanted to know how the pizza tasted and if it's safe to eat, so Insider asked students and food safety experts to weigh in. 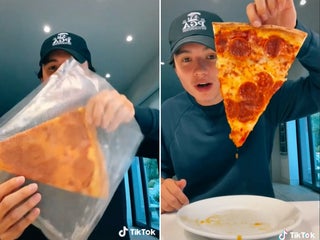 3 Alabama professors are under investigation over racially insensitive Halloween photos of a Confederate uniform, whip, and noose

In a statement to the University of South Alabama on Friday, President Tony Waldrop said the faculty members involved were placed on leave. 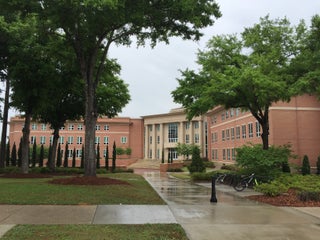 The comment was made during a post-game talk in a locker room after the Creighton University Bluejays lost, ESPN reported. 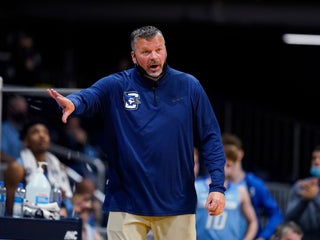 Tulane University suspended Dr. Princess Dennar from her role as program director last week. Dennar filed a lawsuit in October alleging discrimination. Tulane says her suspension is unrelated. In the lawsuit, Dennar says she was originally denied the director role because, a school leader told her, he feared she would […] 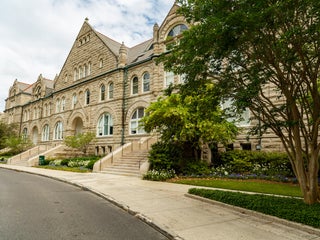 For some van lifers, college on the road in 2020 meant major savings and nonstop travel. It left others stressed, unmotivated, and desperate to find good WiFi.

As universities shifted from in-person to online classes, students reconsidered their college experience. Some decided to trade dorm life for van life. Insider spoke to five students completing college from a van. They were enticed into the lifestyle to save money and travel the country. But it doesn’t come without […] 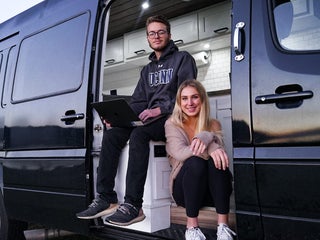 A student donated $36,000 to say sorry for her lack of dedication to university council role

A student at the University of Sydney pledged to make a personal donation of around $US36,000 to the student council after being criticised for slacking in her elected job. Abbey Shi, an art and law student, had not performed her duties as co-general secretary in the last three months and […] 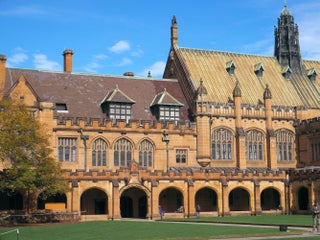 College weekends were once full of keg stands and hookups. Now, students are bored, lonely, and trapped in their dorm rooms.

When incoming freshmen pictured college, their expectations for socialising included dorm movie nights, fraternity parties, clubs, and apartment hangs. But every aspect of college life looks different due to the ongoing coronavirus pandemic, including Friday and Saturday night plans. From movie nights to late-night quizzes, take a look at the […] 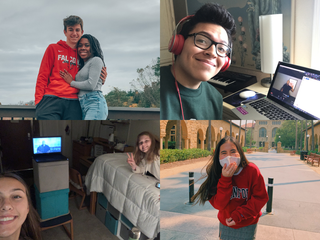 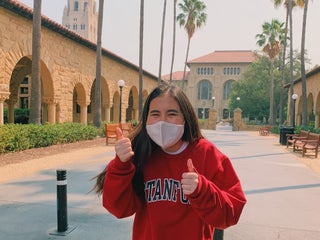 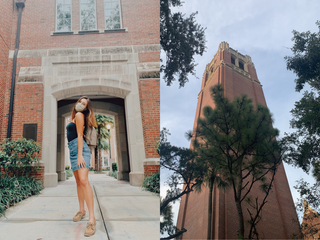