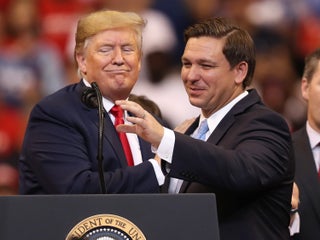 Hussman, a UNC alumnus whose name adorns the university's journalism school, worried that hiring Hannah-Jones would invite controversy to the school. 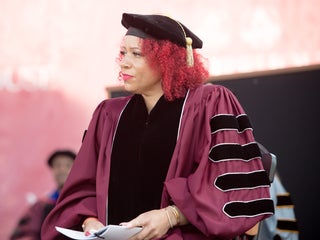 Anthony Fauci said he thinks universities, cruise ships, and airlines will require proof of COVID-19 vaccines before letting people in

Fauci, chief medical advisor to the president, said airlines and cruises will likely require customers to show proof of getting a COVID-19 vaccine. 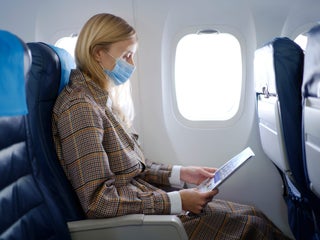 Australian universities are pushing back against the Morrison government, after it announced borders would not reopen until the middle of 2022. Releasing a ‘roadmap’ on how to reopen on Friday, the University of Sydney said Australia could not live as a ‘hermit nation’ and would need to reintroduce travel and […]

The University of Melbourne and University of Sydney were again ranked as Australia’s best universities on Monday. Maintaining their places at number 63 and 98 on the global rankings respectively, most other Australian institutions lost ground on previous years, according to the Centre for World University Rankings (CWUR) With fewer […]

After Soma Sara created Everyone's Invited 15,000 testimonies of sexual abuse poured in, and the Government announced a review of schools and universities. 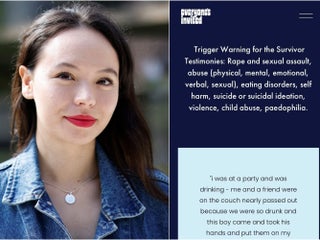 Education Minister Alan Tudge says he is “increasingly hopeful” international students will be back on Australian campuses by the first semester of 2022. In a speech delivered on Wednesday at Melbourne’s RMIT, Tudge urged the country’s university sector to overhaul how it approaches the lucrative class of student. Tudge laid […]

Students are being offered $75 bonuses to stay home and avoid spreading COVID-19, but that hasn't stopped group trips to bar-filled beaches in Mexico. 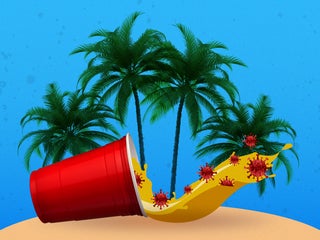 Many students think of loans as a necessary burden for a high-quality education, one expert said. But this thinking creates a cycle of student debt. 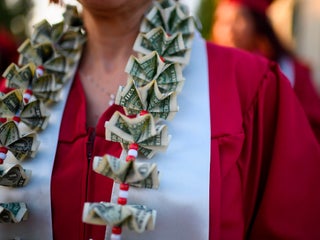 PRESENTING: 64 edtech startups looking to disrupt Harvard as part of a $9 billion market

When the pandemic forced students of all ages into the remote learning model, the value of an in-person college experience came into question. Education tech startups saw a surge in funding up to $US9 billion in 2020 from investors looking to enhance virtual learning in the US and abroad. These […] 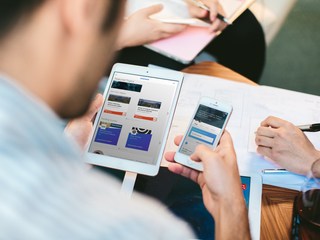 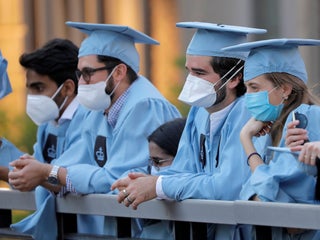 Half of Australia’s international students will disappear by the middle of next year, taking more than $18 billion with them

Australia’s economy stands to lose around $18.7 billion as the number of international students living here is expected to halve next year unless borders open. More than $10 billion of that will be ripped directly from the local economy, according to the modelling by the Mitchell Institute. International visa applications, […]

Australian universities have been named among some of the best in the world in a new university ranking. The US News & World Report Best Global Universities ranking listed the top institutions in Australia, with the University of Melbourne, University of Sydney and University of Queensland taking the top three […]

Universities Australia has supported the $1 billion in funding given to universities under the Federal Budget. However, the National Tertiary Education Union (NTEU) said the funding doesn’t address the jobs and funding crisis among universities. “The extra $1 billion announced for research funding is a short-term ‘sugar’ hit that is […]

Australian universities have been hit hard by the COVID-19 pandemic, with the collapse in the number of international students blowing a hole in their bottom line. To claw back what is in some instances hundreds of millions of dollars, universities have taken to cutting hundreds and thousands of staff. While […]