United Airlines’ CEO says only a ‘handful’ of staff have resigned over its vaccine mandate. ‘The ones I’m aware of are in the single digit number of people.’

Around 90% of United Airlines' US workforce have shown proof of their vaccination ahead of a September 27 deadline, CEO Scott Kirby told CNN.

Americans are wondering where they can travel right now, and United Airlines's handy map shows places that are open to travelers and restrictions. 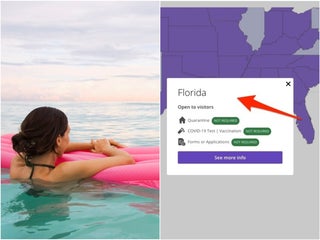 Two veteran United flight attendants are suing the airline for discriminating against employees based on their physical attributes by only staffing athletic team charter flights with young, blond crews, Bloomberg reported. The flight attendants, which Bloomberg identified as a Black woman and a Jewish woman who have both worked at […] 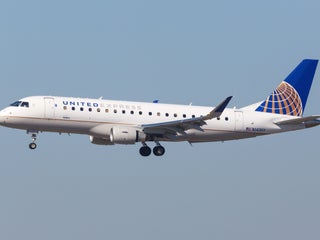 Stearn Hodge, a 68-year-old from Kelowna, British Columbia, claims Calgary International Airport TSA and a representative from United Airlines confiscated lithium batteries he needed to power his portable scooter in 2017. Hodge and his wife were flying to Tulsa to celebrate their 43rd wedding anniversary when the incident happened. Hodge […] A United Airlines passenger thought she was...