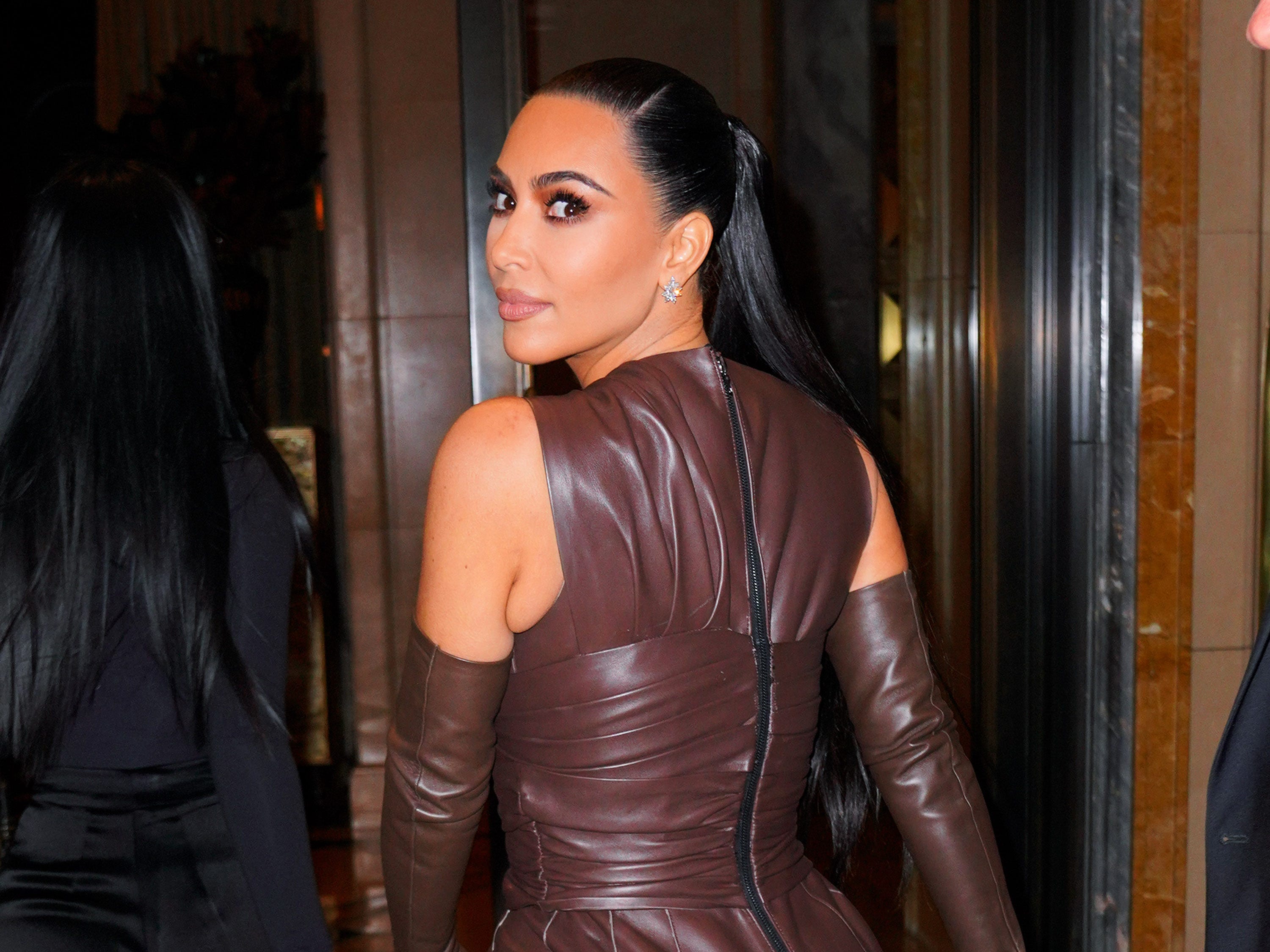 A survey of 2,000 Black workers in Southern California found that 45% who faced discrimination in the workplace got laid off or terminated. 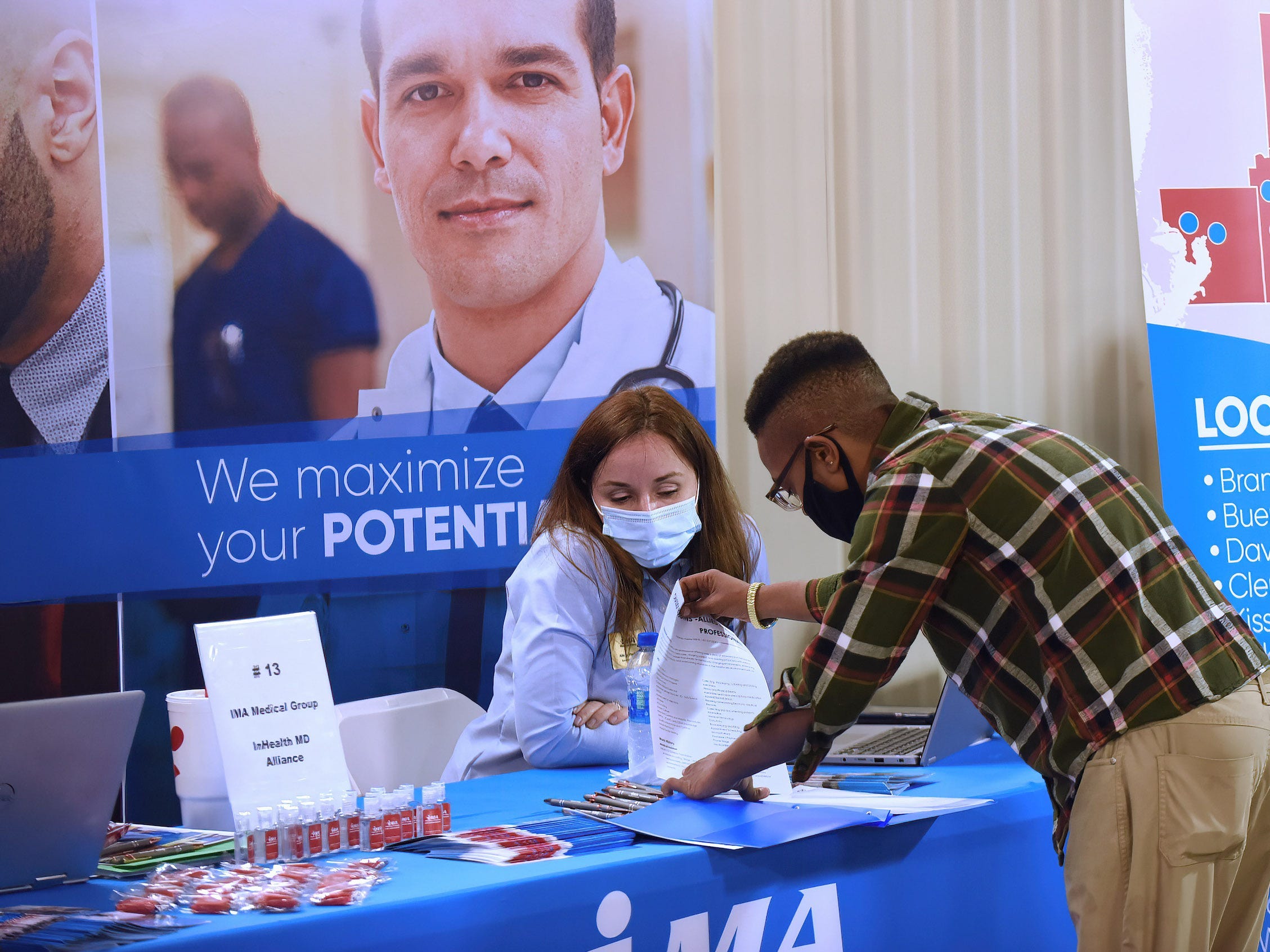 The United States added more jobs in 2021 than any year in history, but most Americans think the US either lost jobs or gained the usual amount. 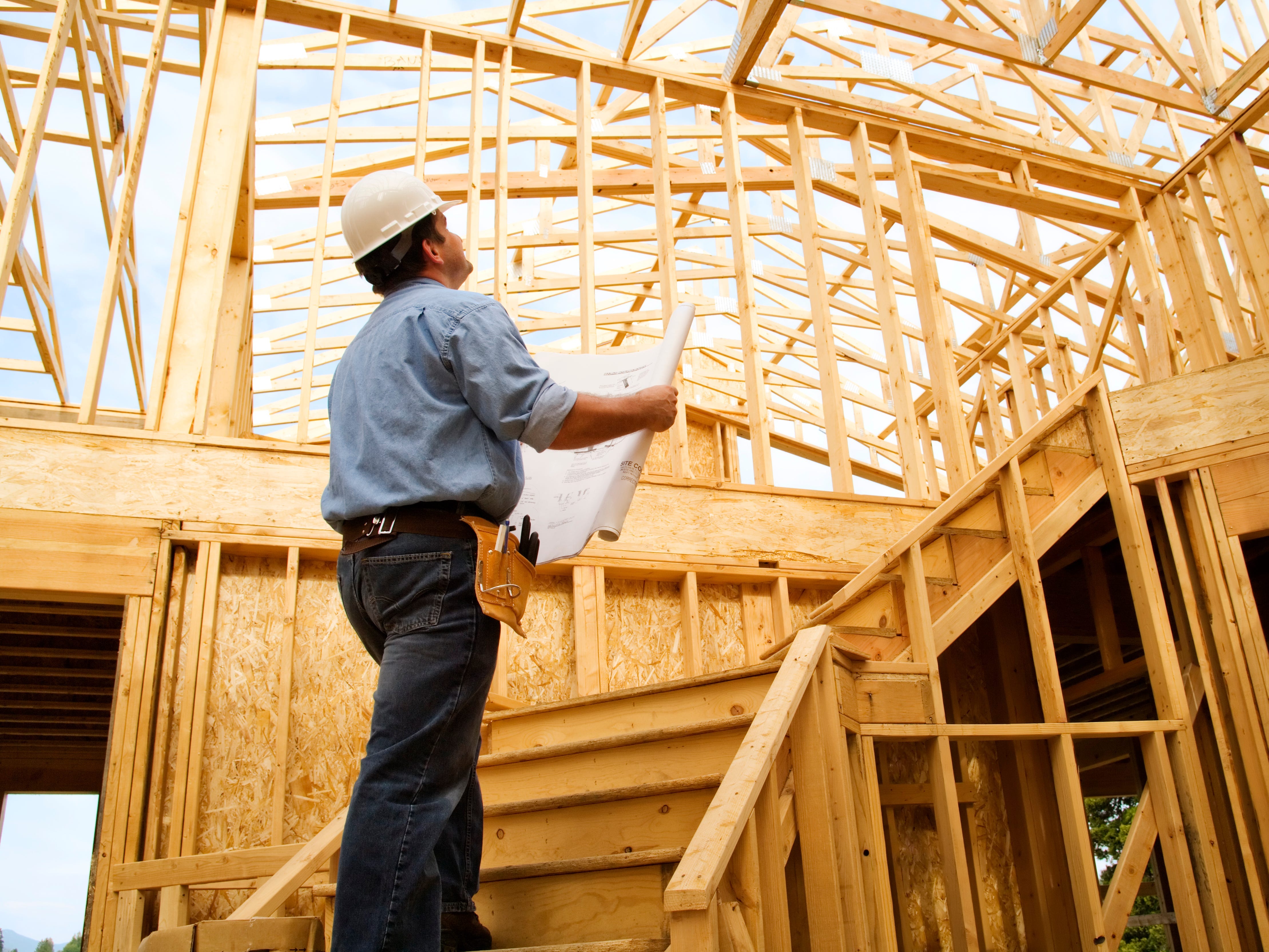 The unemployment rate went up in January. Here’s why that’s a good thing.

More Americans are actually getting out there and applying for jobs. It signals confidence in their options. 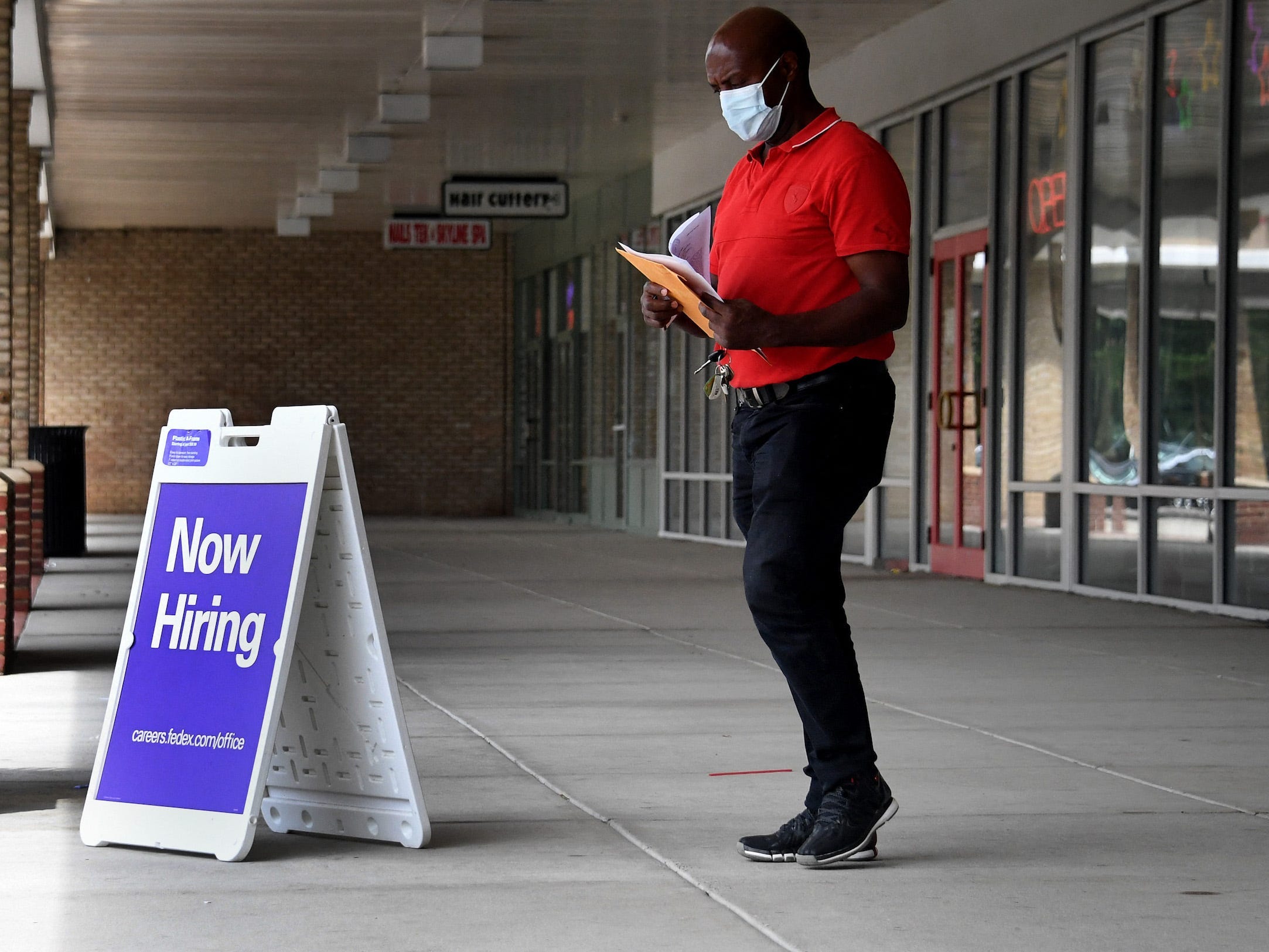 My husband and I lost our jobs together. Here’s how we learned to navigate unemployment — and each other.

While my husband and I bonded over our situations while unemployed, we soon discovered that there were plenty of areas where our views did not align. 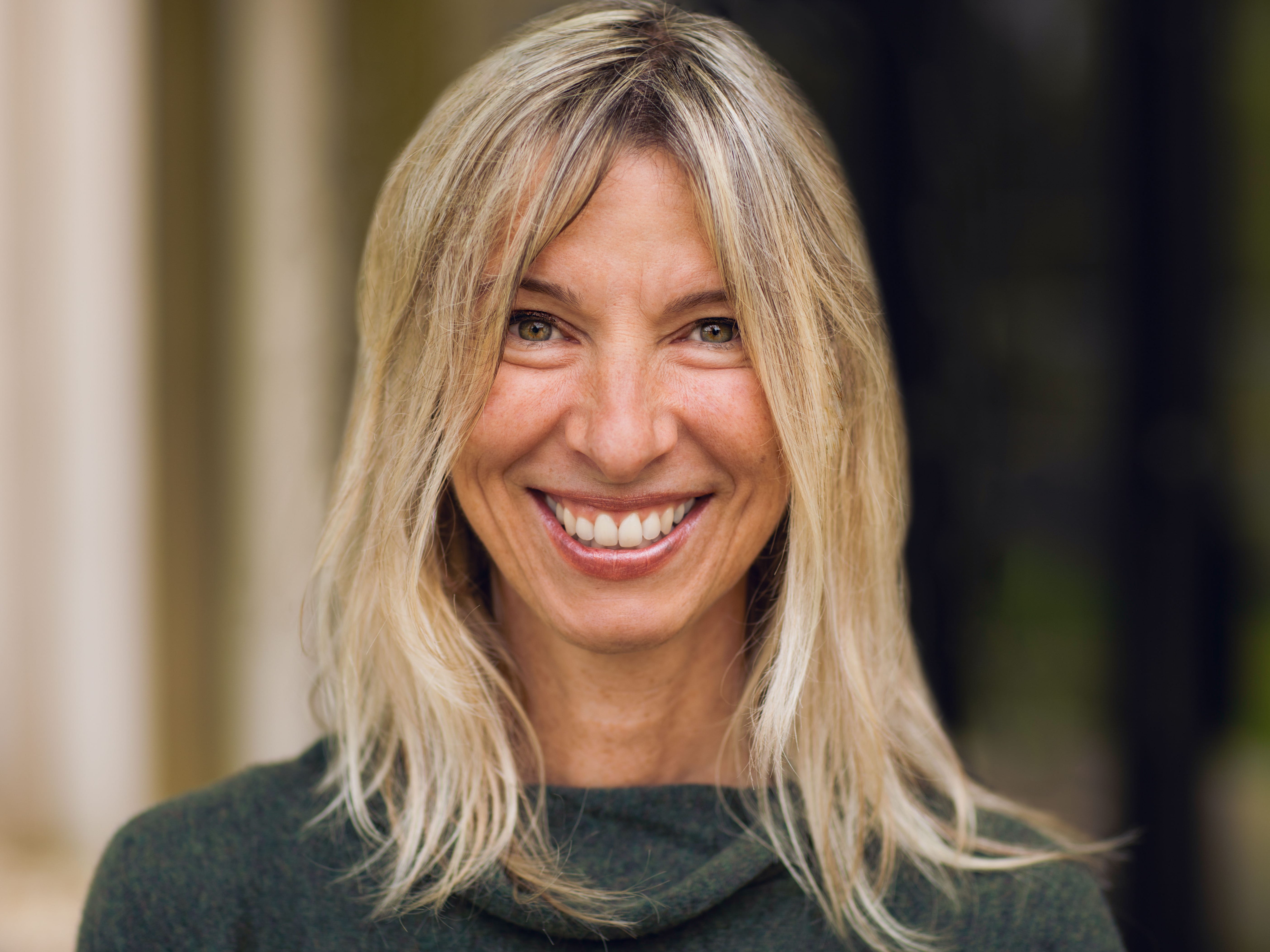 One former worker was told to repay $28,000 in unemployment benefits,&nbsp;WXIA&nbsp;reported. "That's half my year's salary," she said. 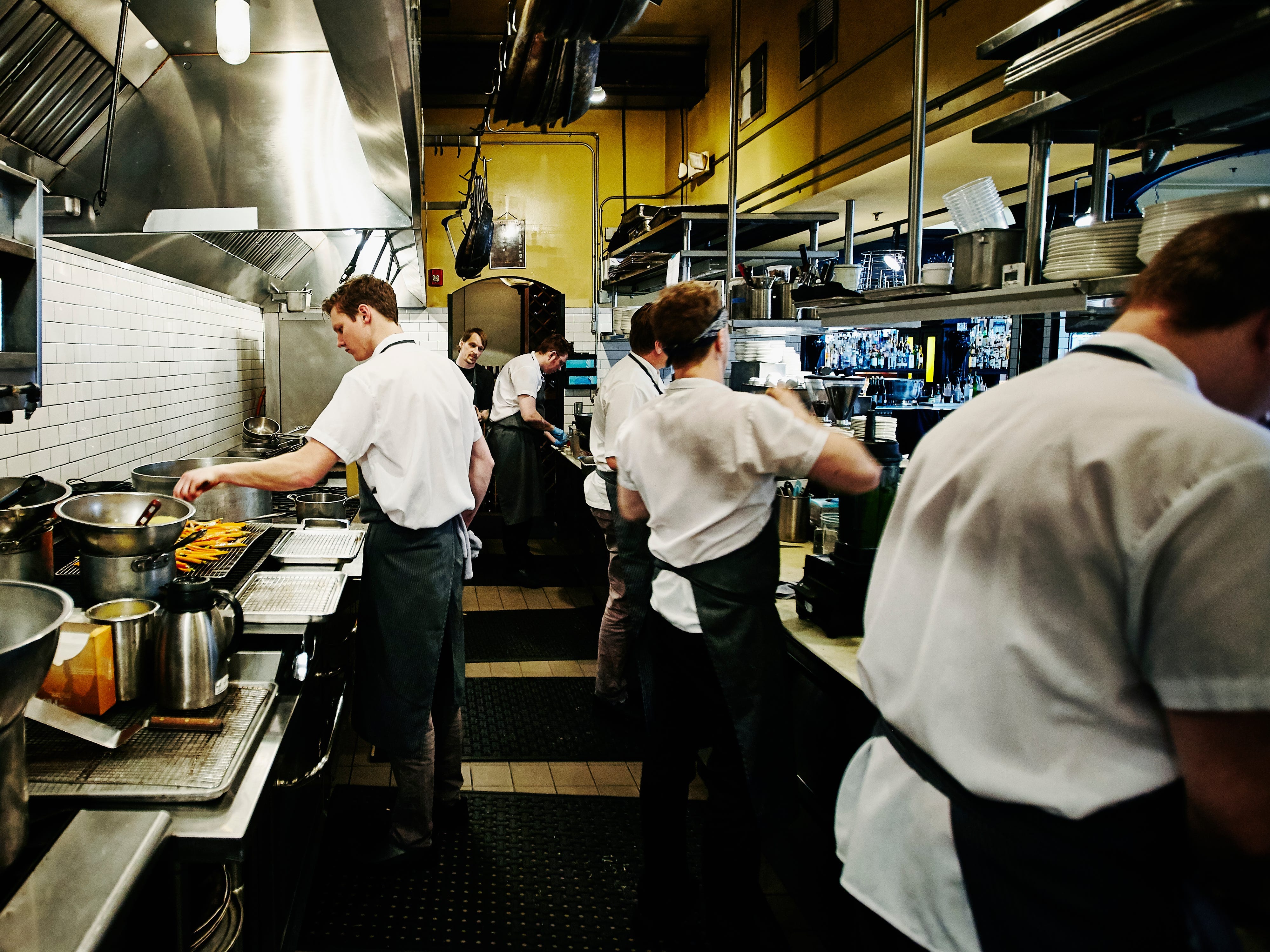 If you're worried about your job security you should gather information about your employer, health insurance provider, 401(k), and more. 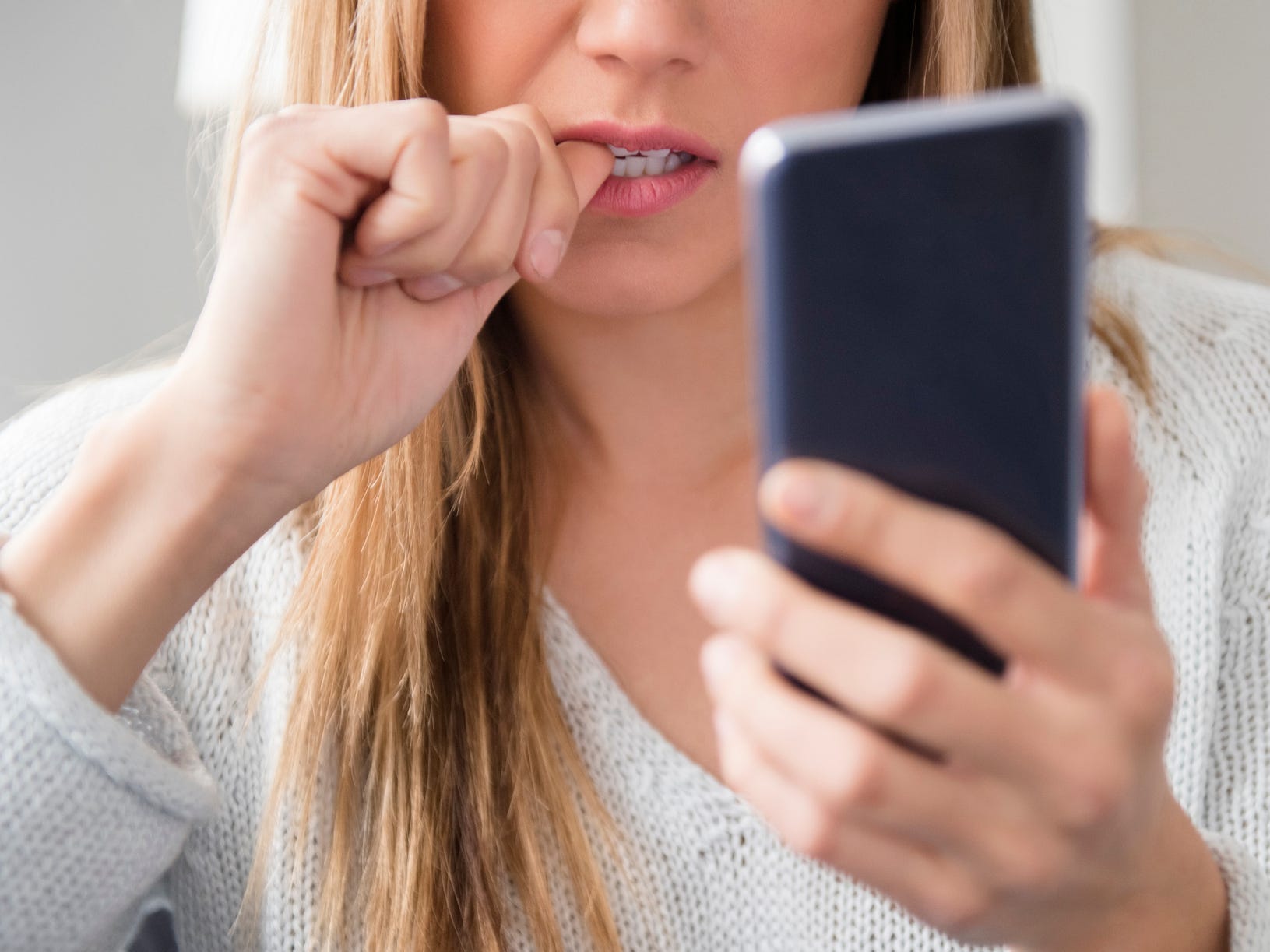 Geriatric millennials are winning at work

The oldest millennials, once blighted by the Great Recession, are the only age group to be at or above their pre-pandemic employment level. 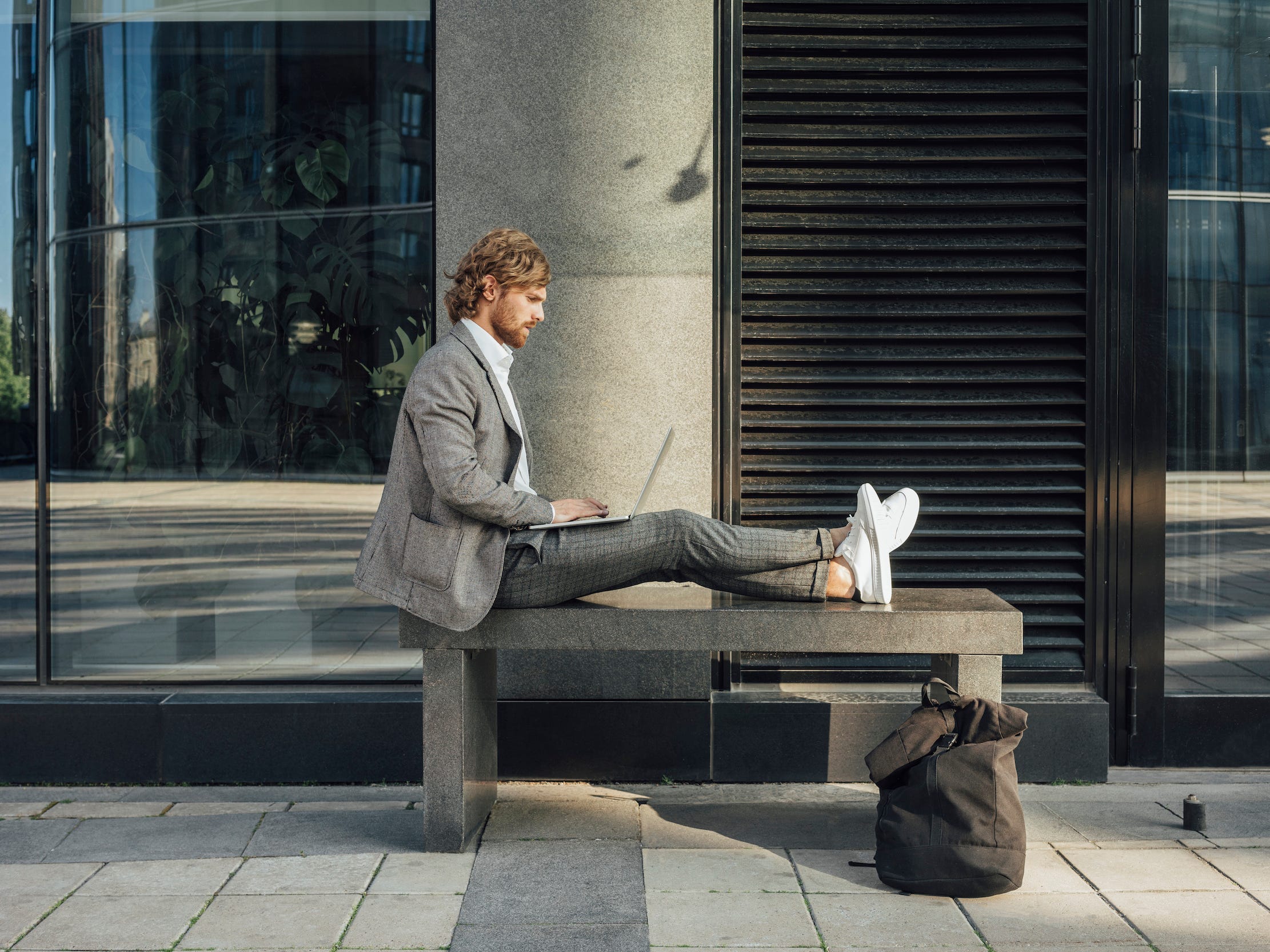 Inflation is usually high when the job market is healthy, and vice versa. The pandemic economy bucked the trend and put the Fed in an awkward spot. 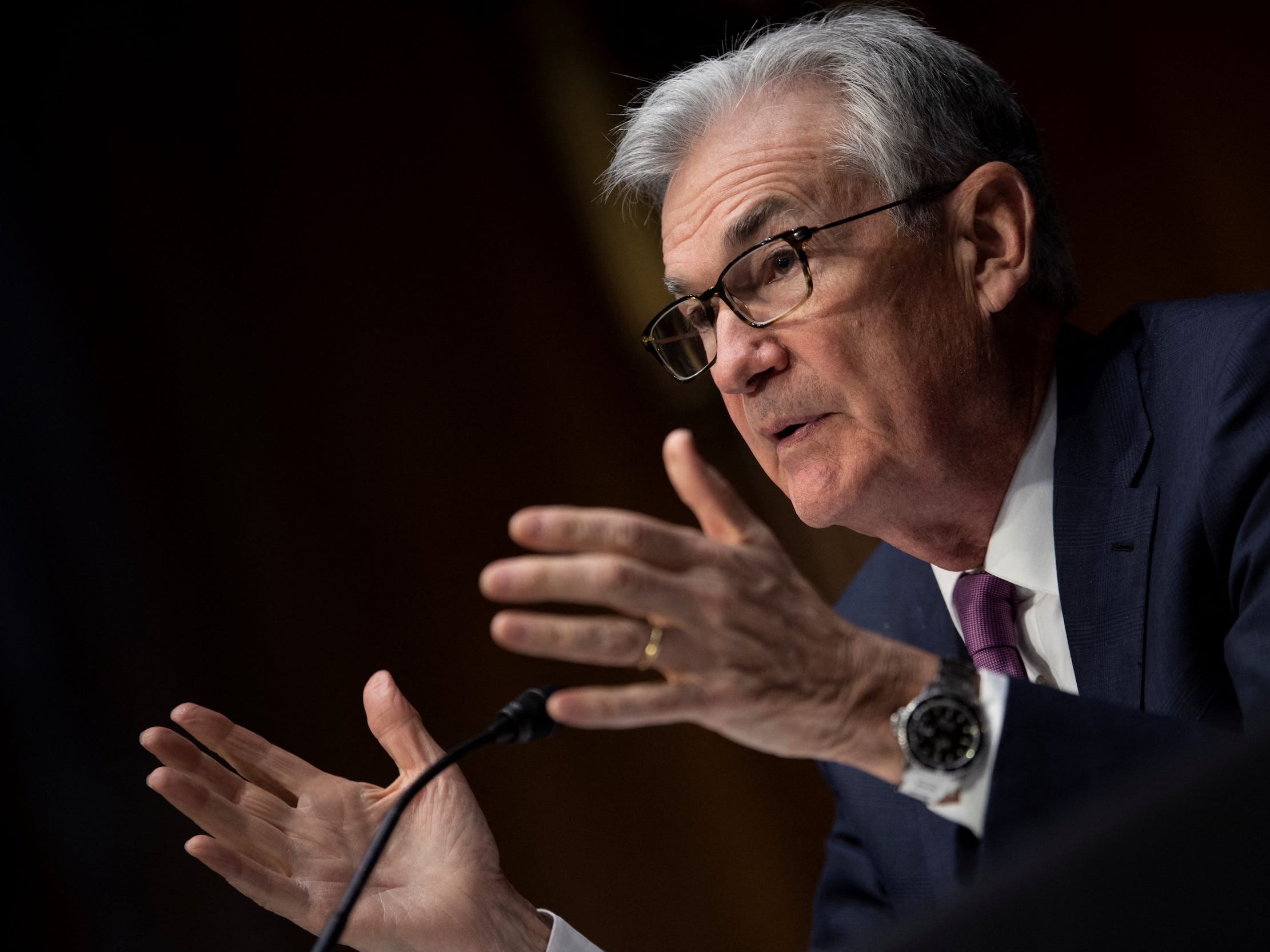 Jamie Dimon says the US economy is booming, inflation will stay hot, and the Fed may have to hike rates hard. Here are his 11 best quotes from a new interview.

The Federal Reserve may put the economy into a recession, but the slowdown should be mild if history is any guide, JPMorgan CEO Jamie Dimon said. 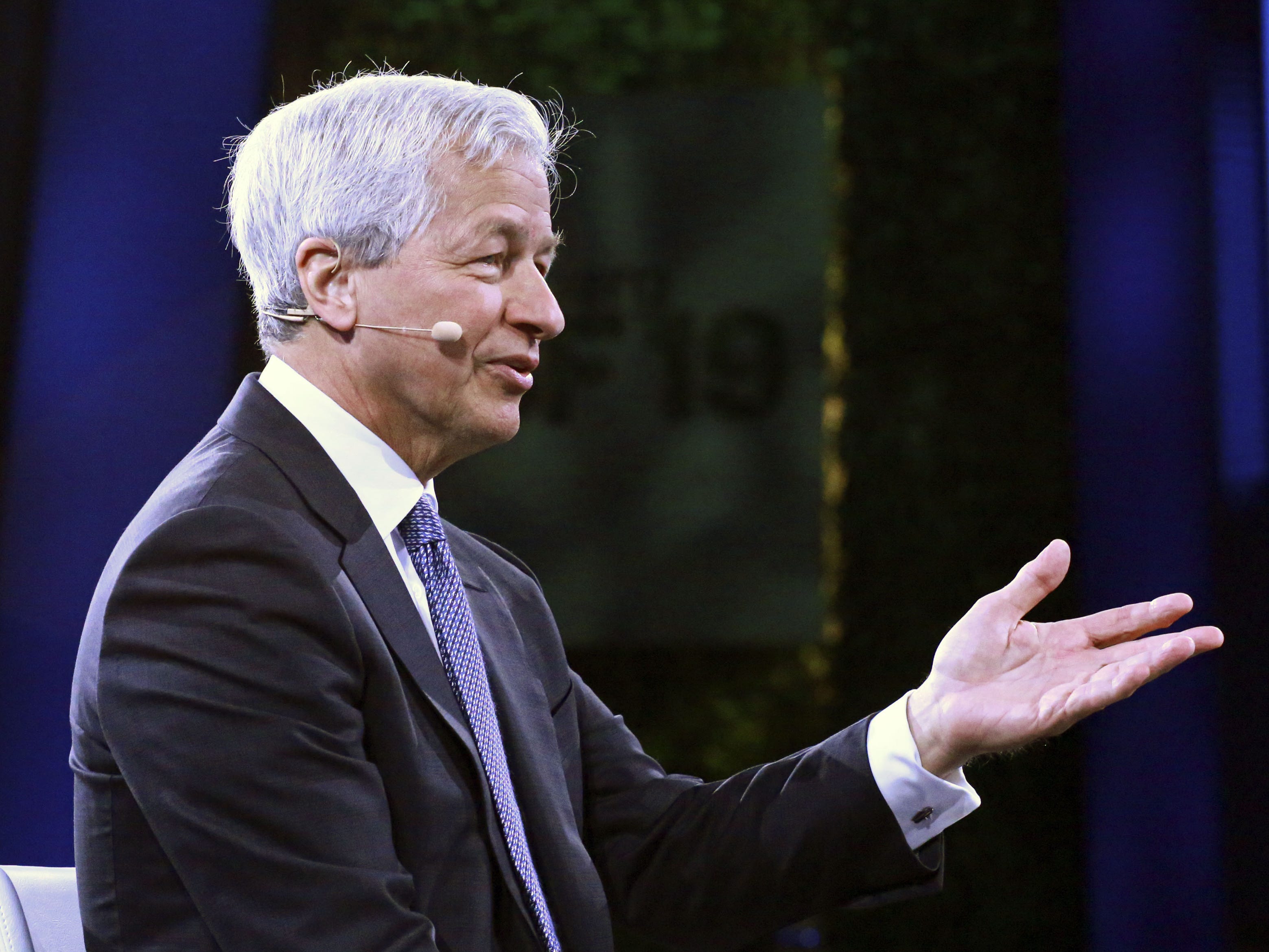 Continuing claims fell to 1.86 million for the week ending December 11, missing estimates of 1.84 million, but still notching the lowest figure since March 14. 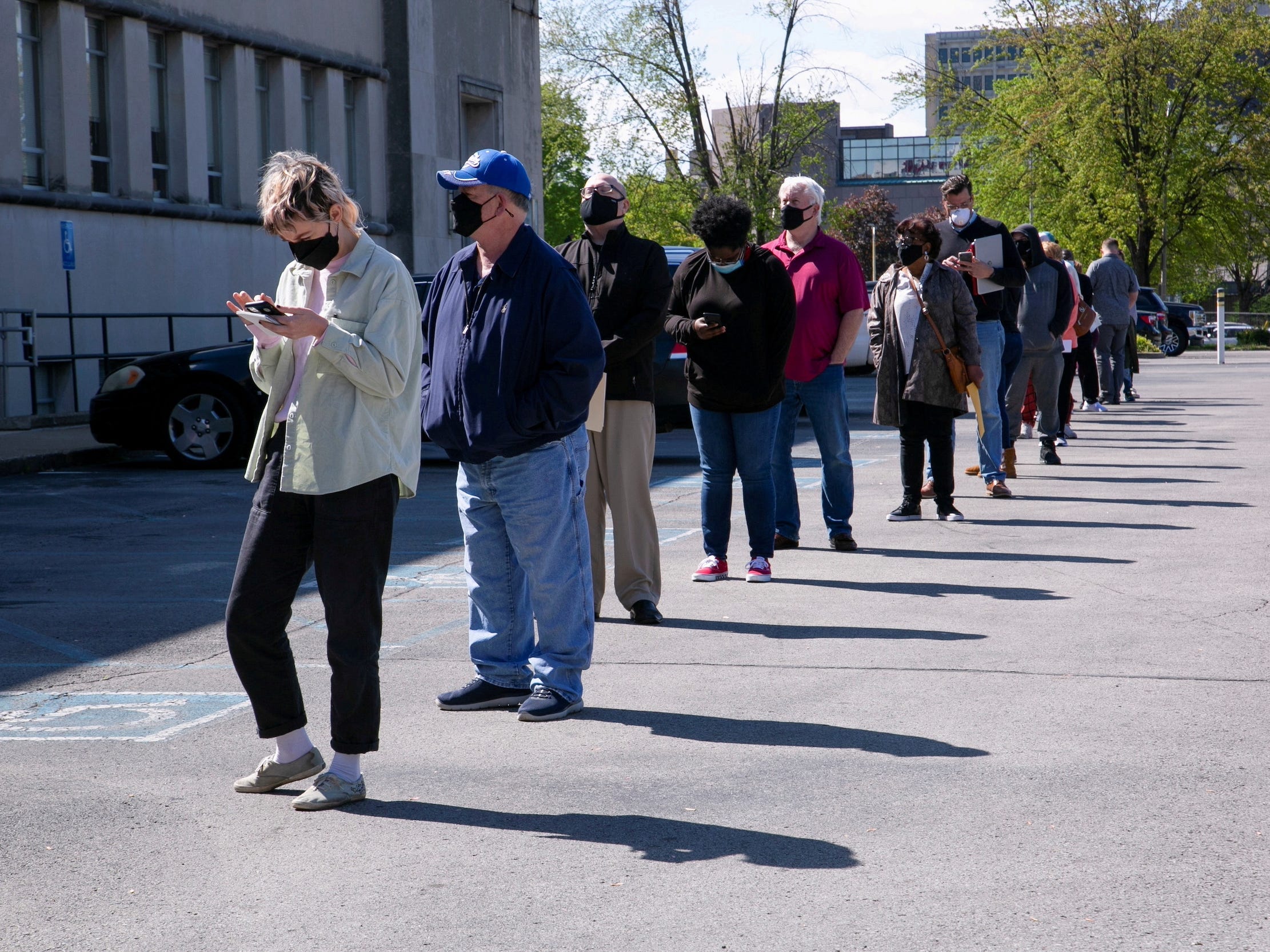 The owner of Sakred Space told KTVZ that he's booked up until the New Year, but that he can't take on new customers unless he gets more staff. 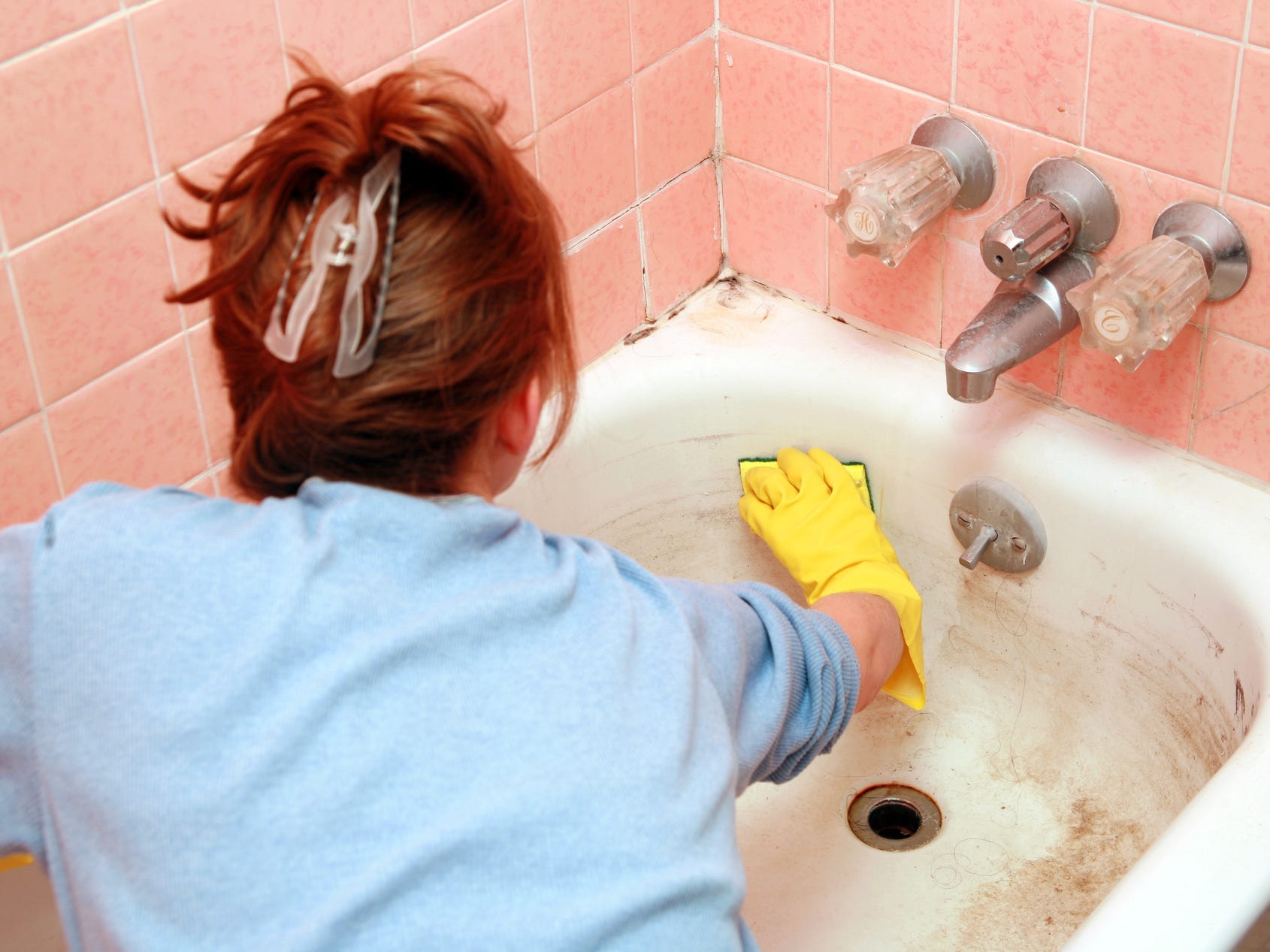 "Americans on average have about $100 more in their pockets each month than they did last year," Biden said in Thursday remarks. 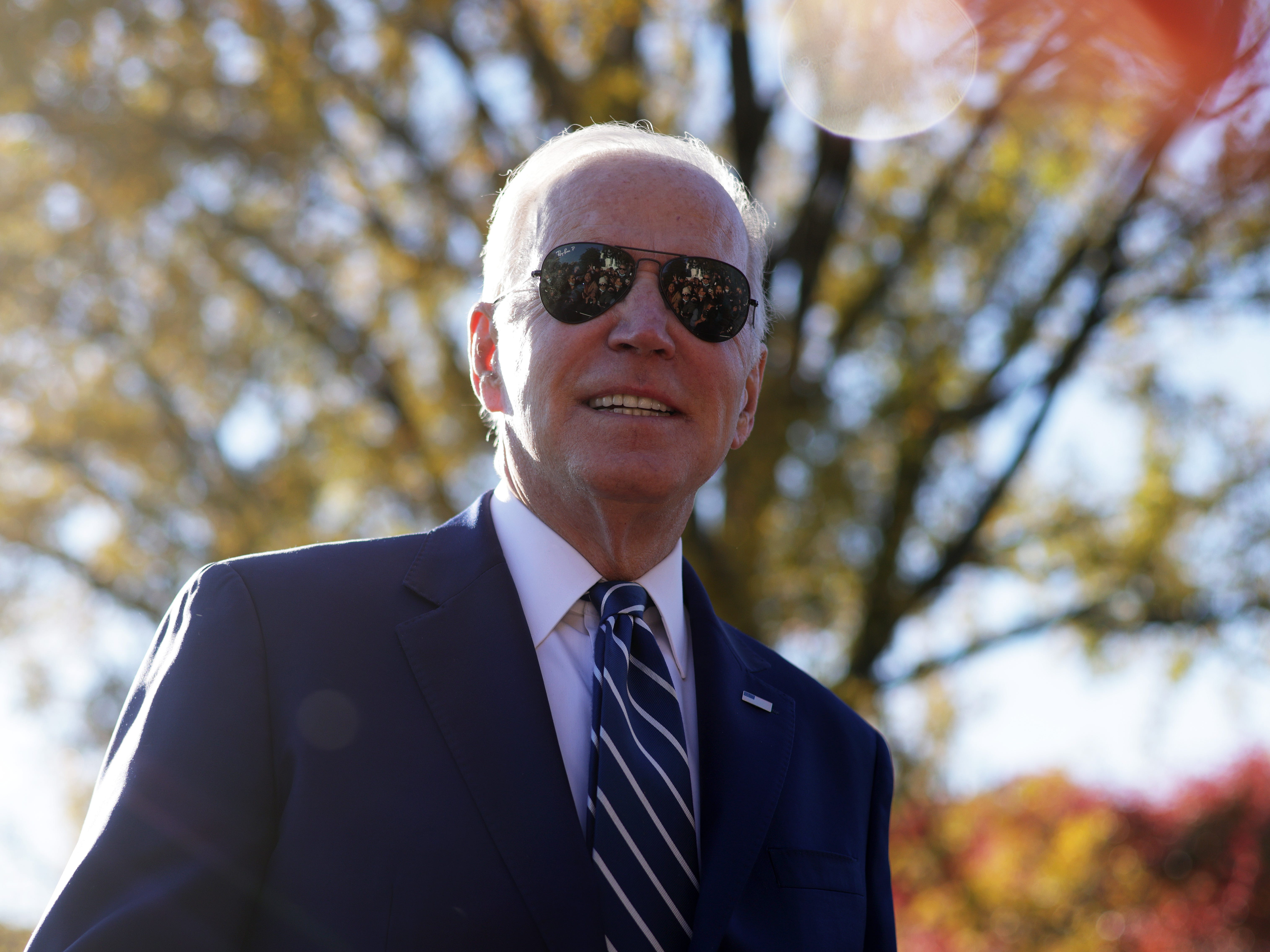 The owner of a New Hampshire restaurant took her staff to the Bahamas last year. "They're worth a week shutdown," she said. 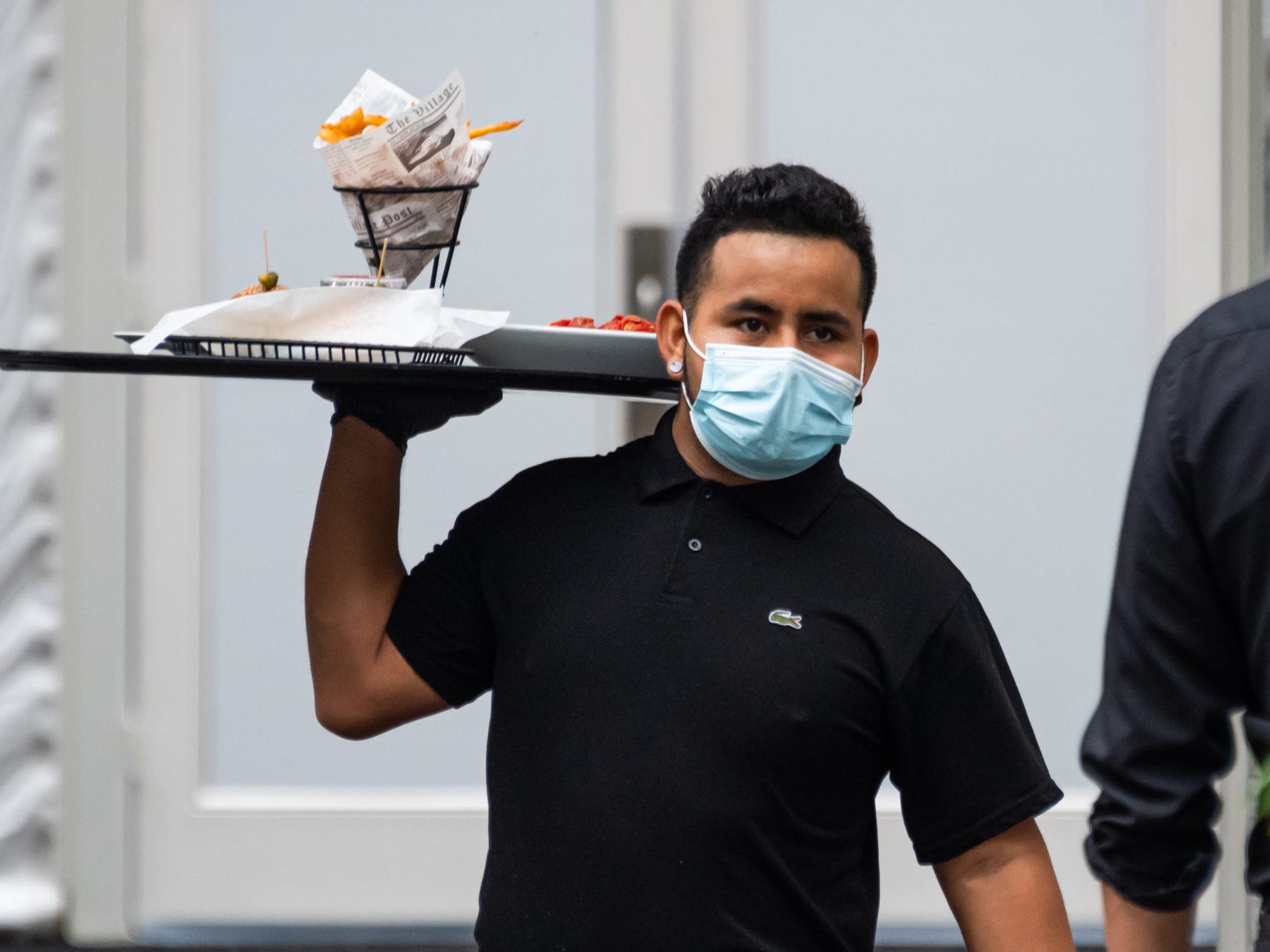 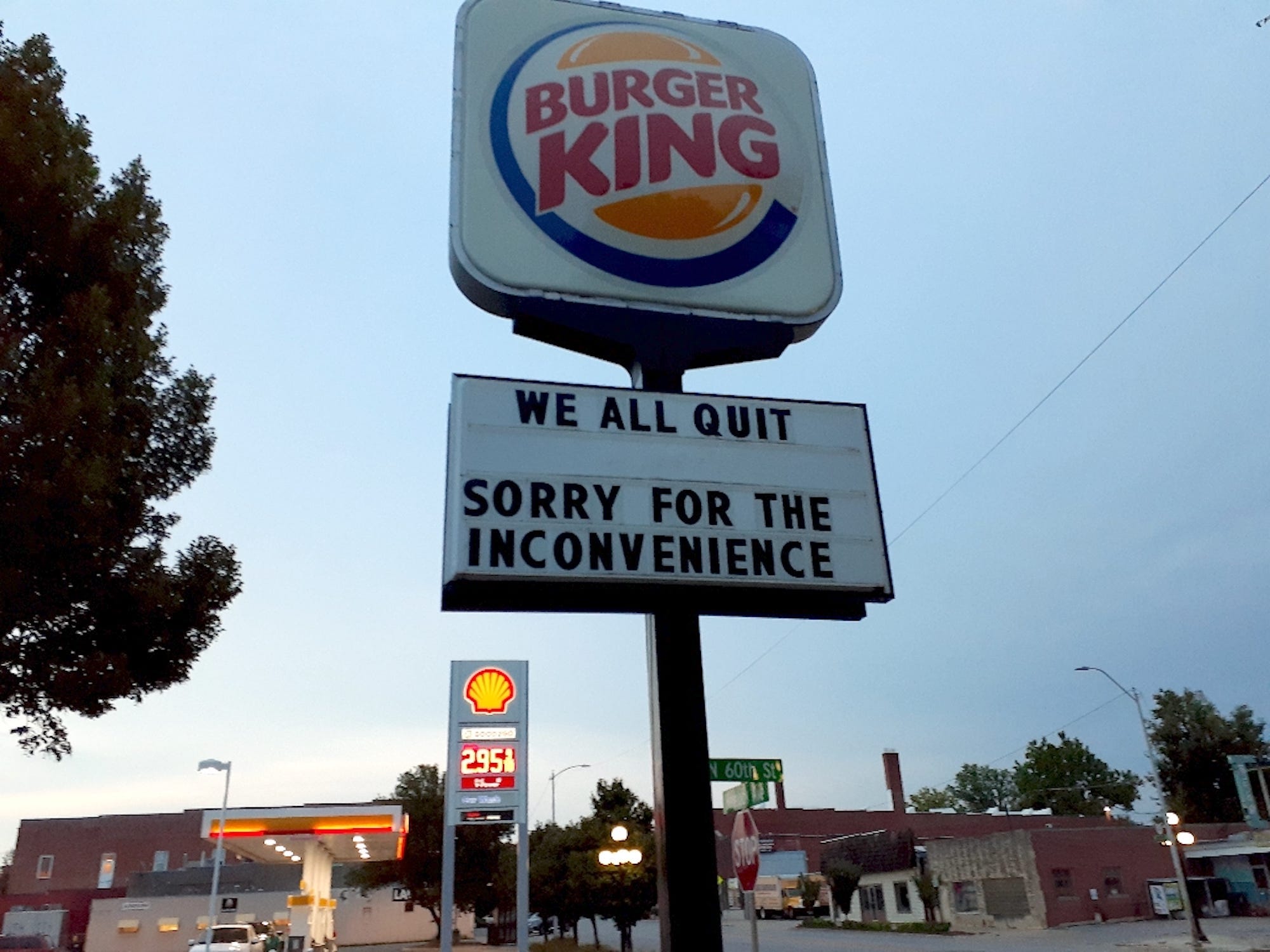 The owner of French Tulip Flowers told KGO-TV that he and his girlfriend are its only current employees. 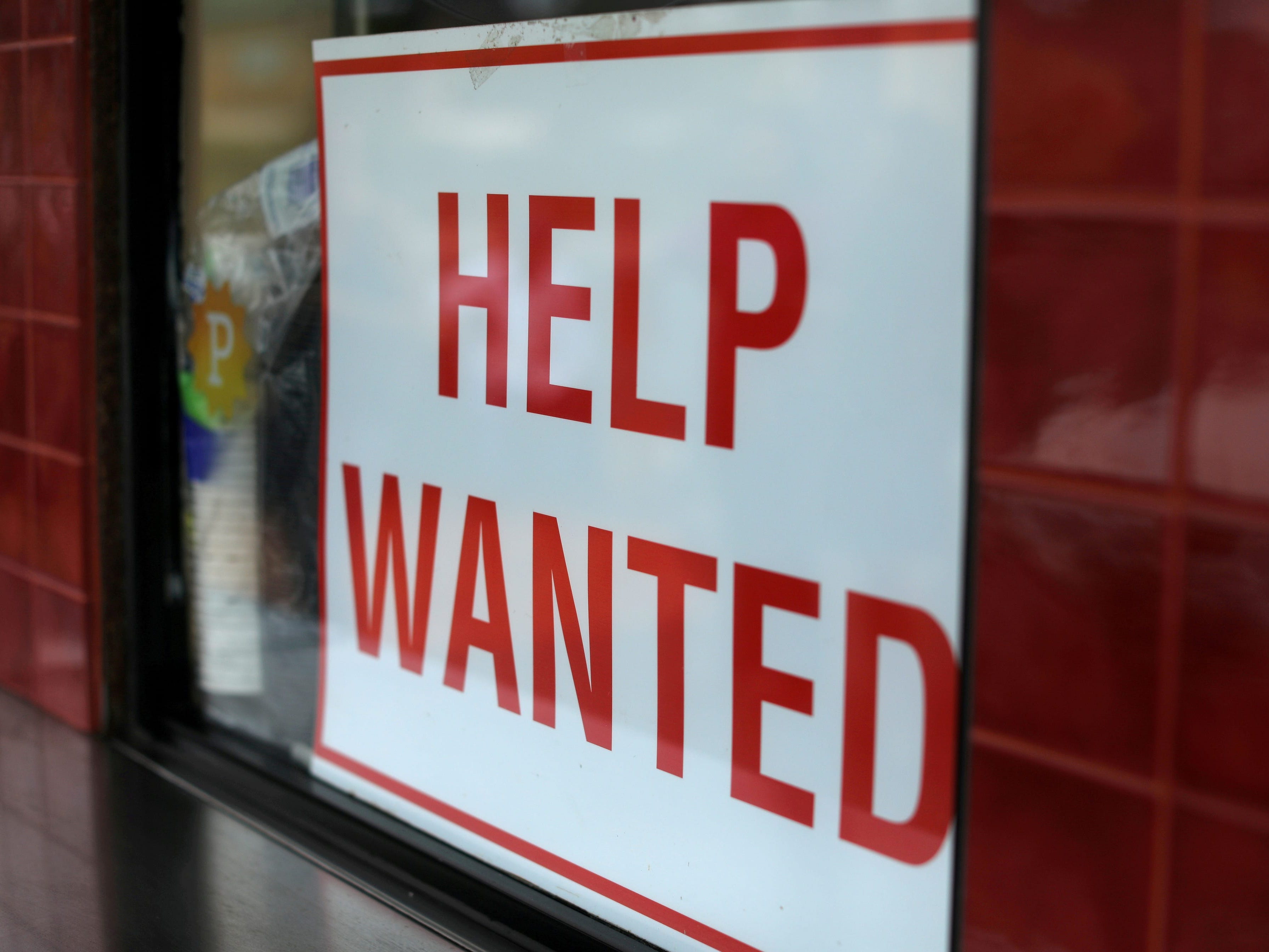 There are 10 million jobs open in the US. The problem is that many people’s lives are not set up for work right now.

Millions of Americans want to get back to work, but lack of childcare options, flexibility, and adequate wages are keeping them away.

The economy’s problems are way bigger than a labor shortage. Over 12 million people want a better deal right now.

Americans aren't happy with the economy: Over 12 million people are either long-term unemployed, seeking work to no avail, or employed part time. 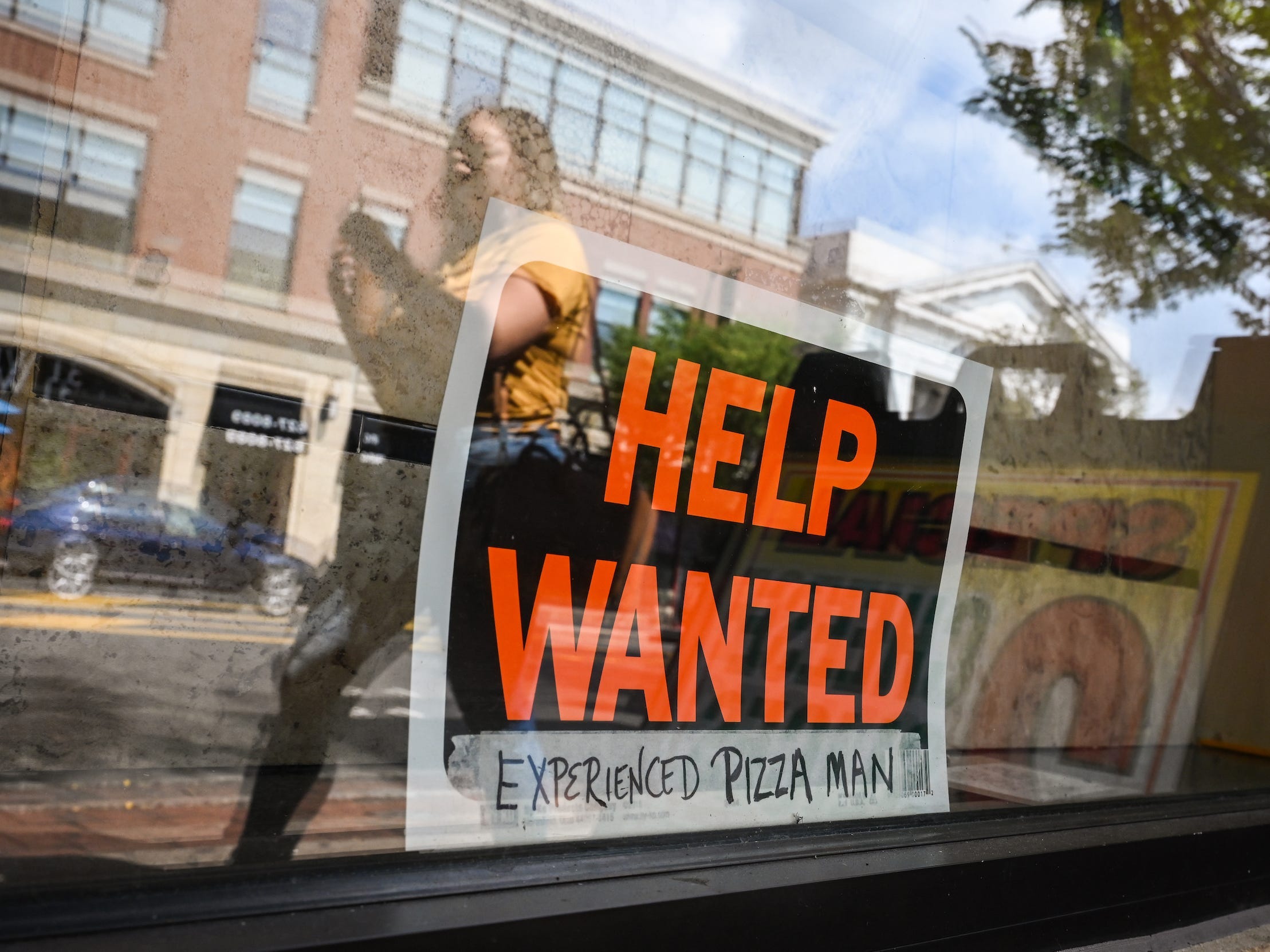 The Wells Fargo branches, including two in Denver and two in Colorado Springs, have "staffing constraints," a company spokesperson told The Gazette. 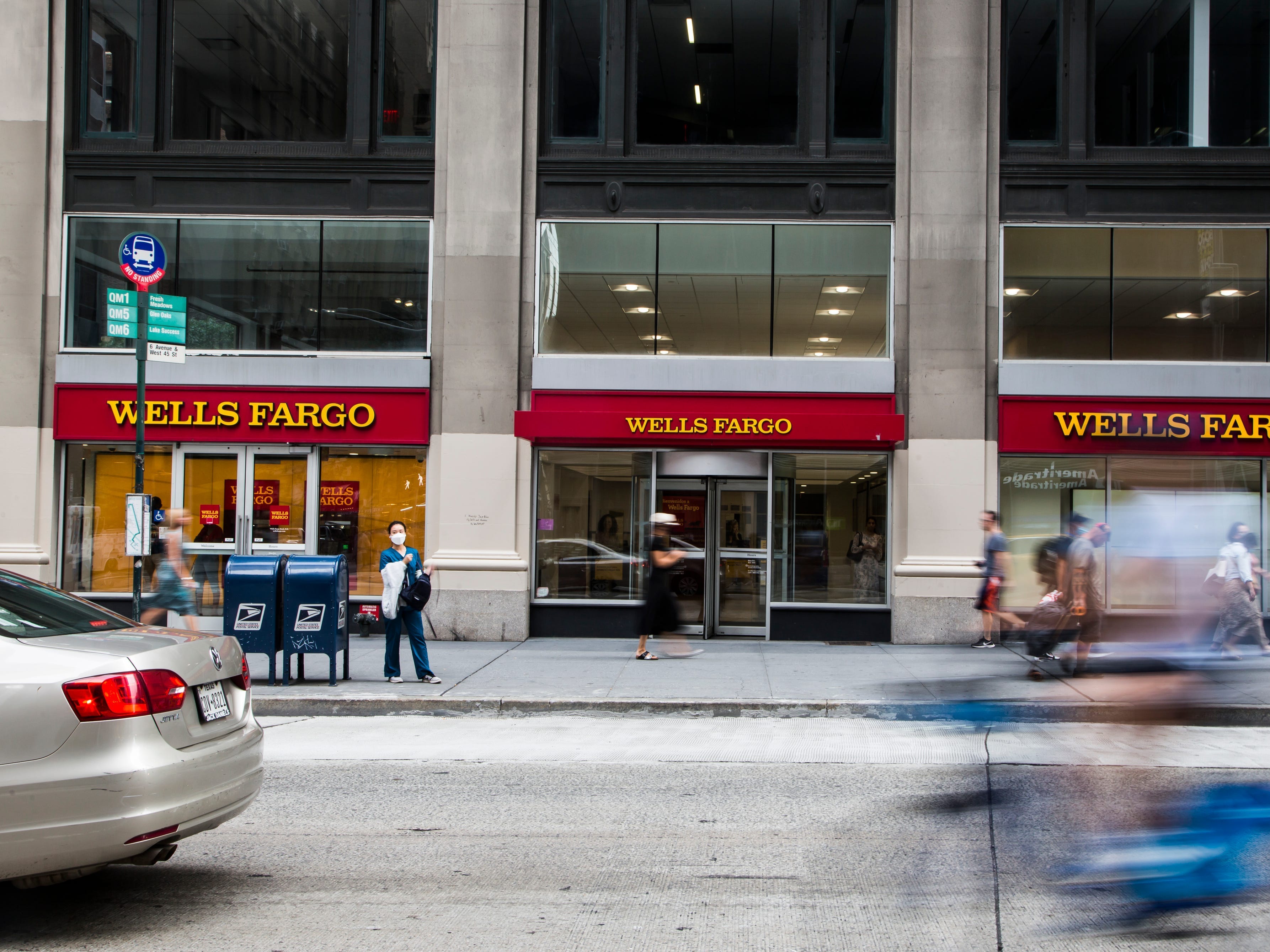 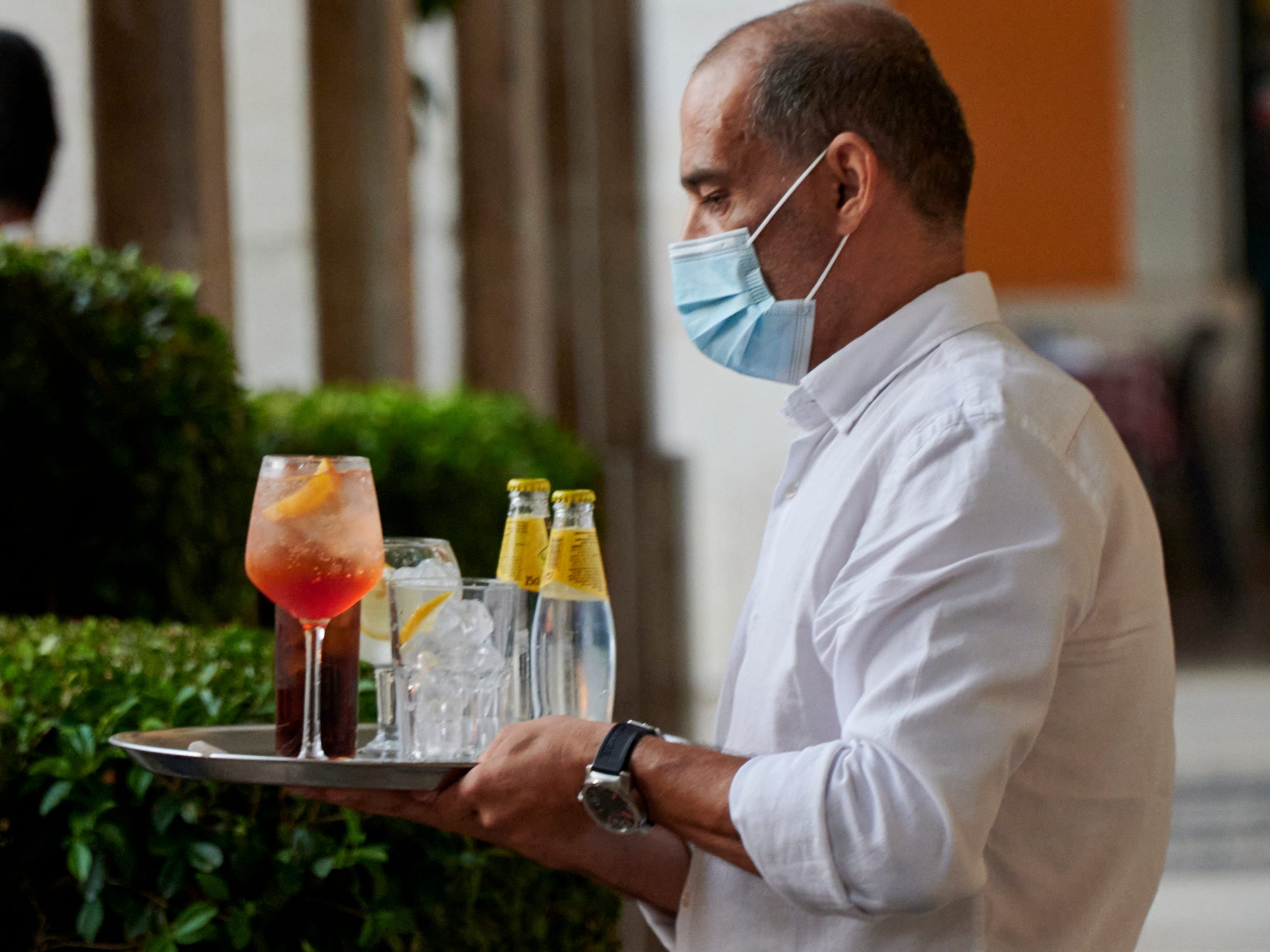