41.3% of recent college graduates were employed in a job that did not require a college degree in December, according to the FRBNY. 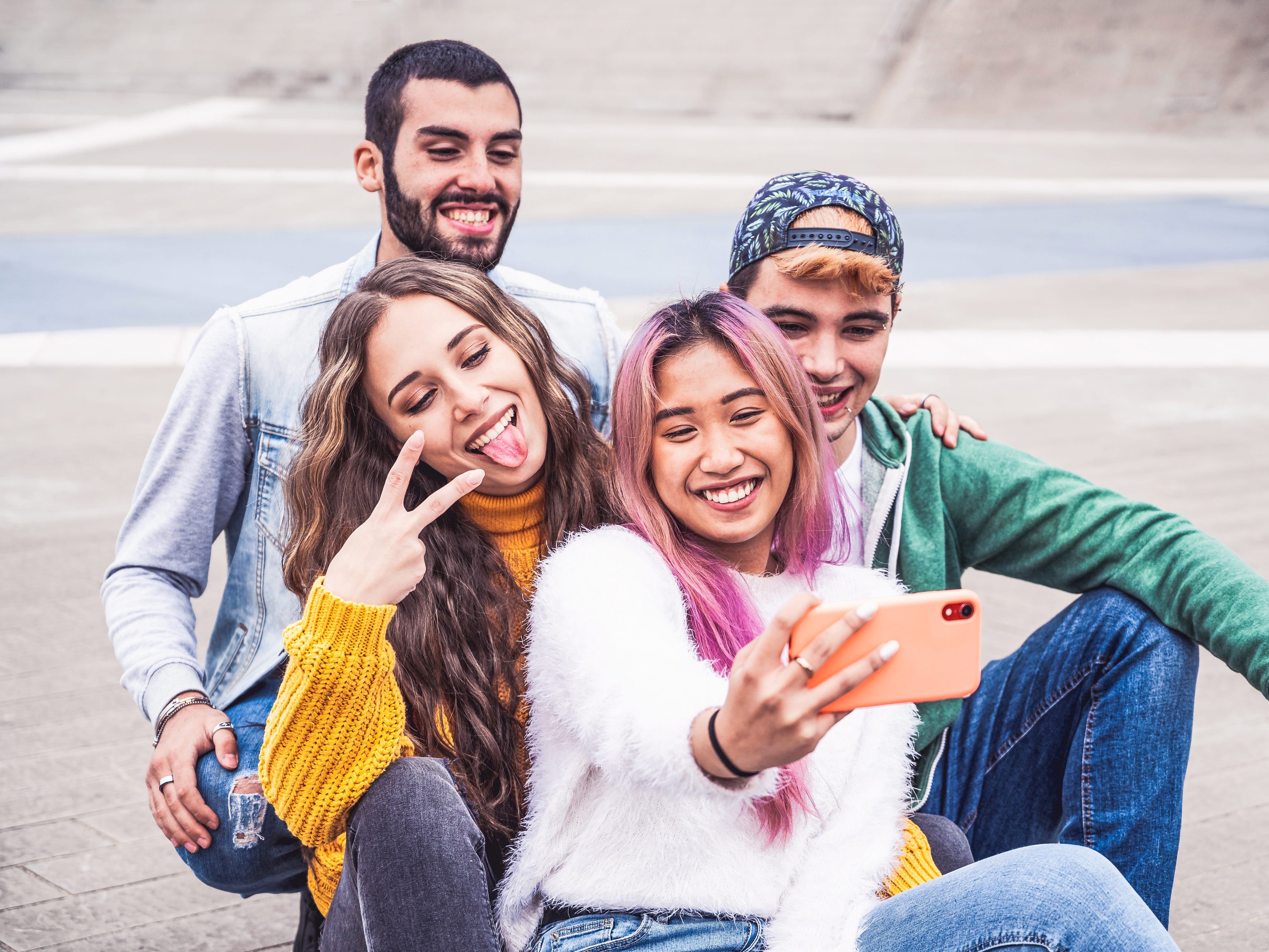 Unemployment is low only because ‘involuntary’ part-time work is high

Unemployment is at record lows in both the UK and the US. But “involuntary” part-time work is at least 40% higher in both countries than it was 10 years ago. The structure of the labour market has fundamentally changed, and what we used to think of as “unemployment” has been […]
News Sep. 23, 2018, 6:09 AM

There is almost zero wage growth in the US and the UK, even though there is full employment. That is unexpected, because a tight labour market usually drives up wages. So what is going on? New data in a research paper for the National Bureau of Economic Research suggests the […]
News Jun. 19, 2018, 6:14 AM

The ‘supply-and-demand model of labour markets is fundamentally broken’

We have full employment in the US and the UK but extremely low wage growth. The “gig economy” is structured to keep wage levels down even when there are shortages of workers. Underemployment – part-time work – has replaced the role that mass unemployment used to play in the US […]

A Startling Number Of Millennials Are Overqualified For Their Jobs

America’s Underemployment Crisis Is Bad And Getting Worse

A Staggering Look At The Rise Of College Underemployment

Hello, My Name Is Tom And I Am An Underearner

53% Of New College Graduates Are Getting A Rude Awakening

Actually, College Grads Are More Likely To Be Bartenders Than Engineers

[credit provider=”Meredith Galante “] This morning we learned that just half of recent college graduates are landing jobs in their field, according to the centre of labour Market Studies at Northeastern University.Of the 1.5 million who are underemployed, the AP reports that:
Markets Oct. 20, 2011, 10:29 PM

While the number of unemployed workers has held steady at around 14 million in recent months, another telling measure of frustration in the labour market—the number of underemployed individuals—rose for a third consecutive month in September, by almost a half of a million people.