General Motors will invest $US2 billion to transform its Spring Hill, Tennessee factory in order to build the new Cadillac Lyriq EV. Spring Hill opened in 1990 and gained fame for assembling Saturn vehicles as GM pioneered a “different kind of car company.” GM also said it would invest hundreds […] 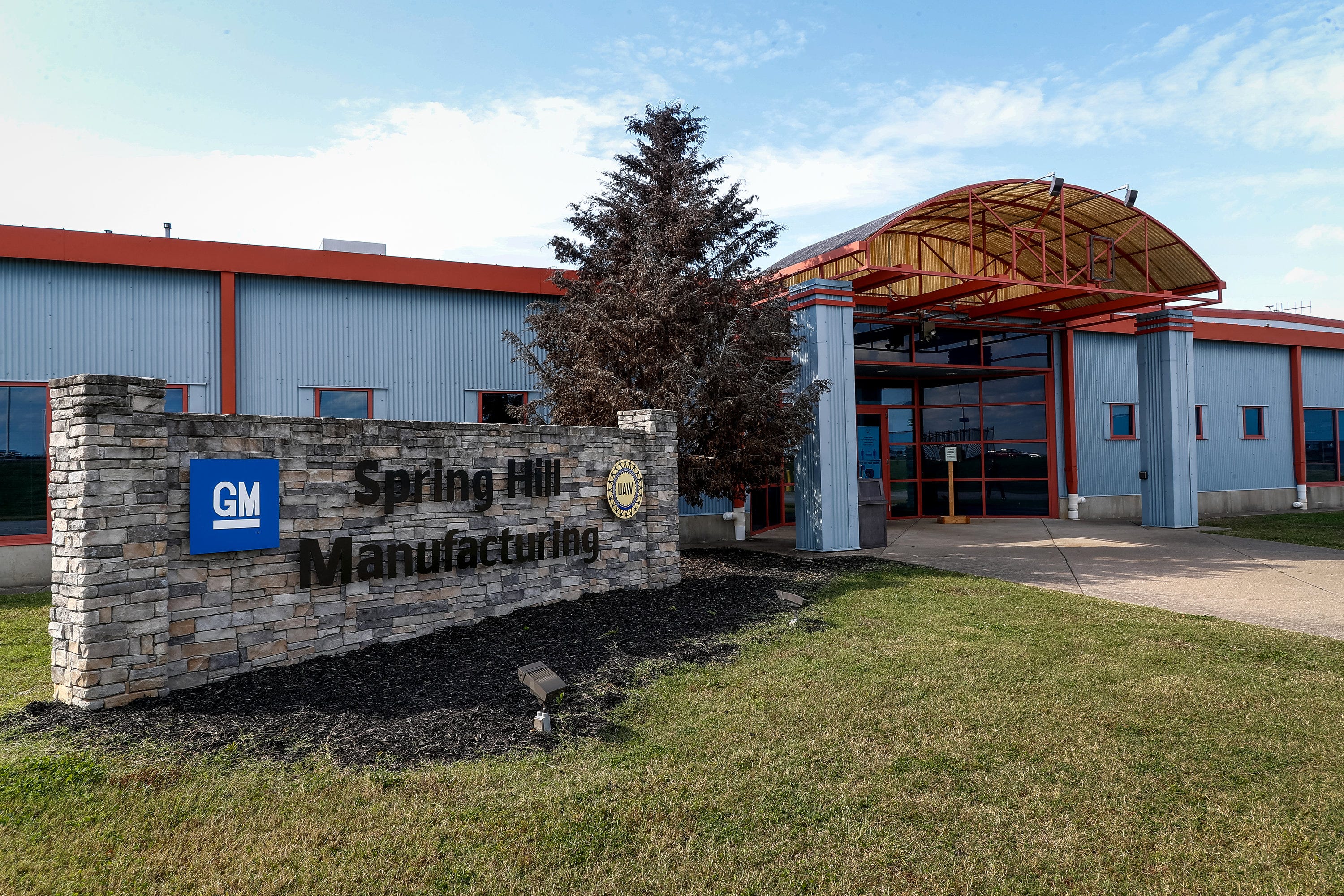 Investors and analysts have their eyes on Tesla’s‘Battery Day’ on Tuesday, anticipating some major announcements. CEO Elon Musk and his team could have some surprises in store, but with new car factories operating, planned, or under construction on three continents, the critical issue to address is battery supply. Meanwhile, General […] 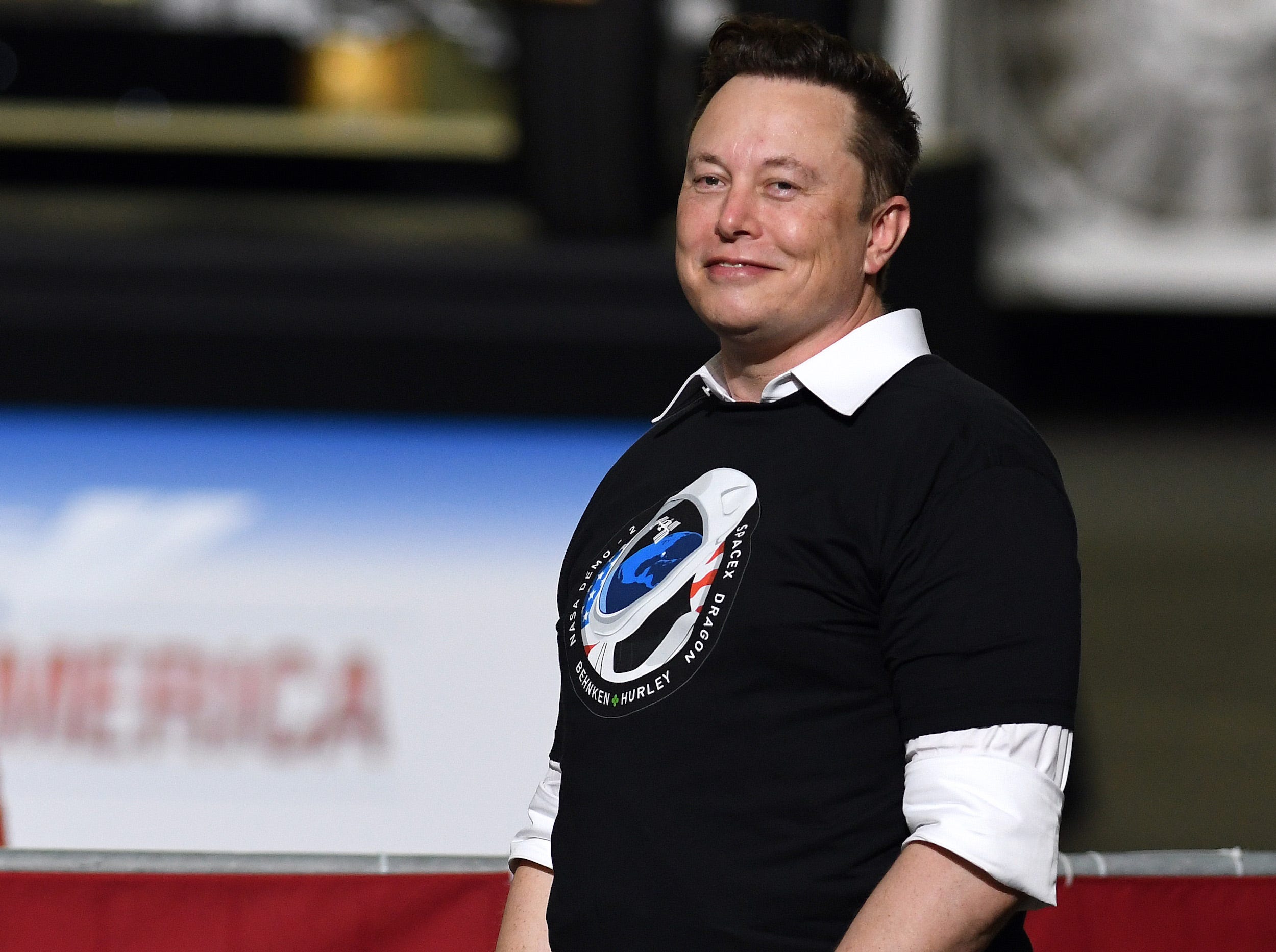 Tesla, GM, and Ford all have vastly different approaches to succeeding in the EV market — here’s how they compare

As the electric-vehicle opportunity has evolved for startups and established automakers, it’s become clear that an overall strategy is as important – if not more so – than getting cars to market. Tesla, GM, and Ford have each made moves recently that showcase their distinctive EV strategies. In a nutshell: […] 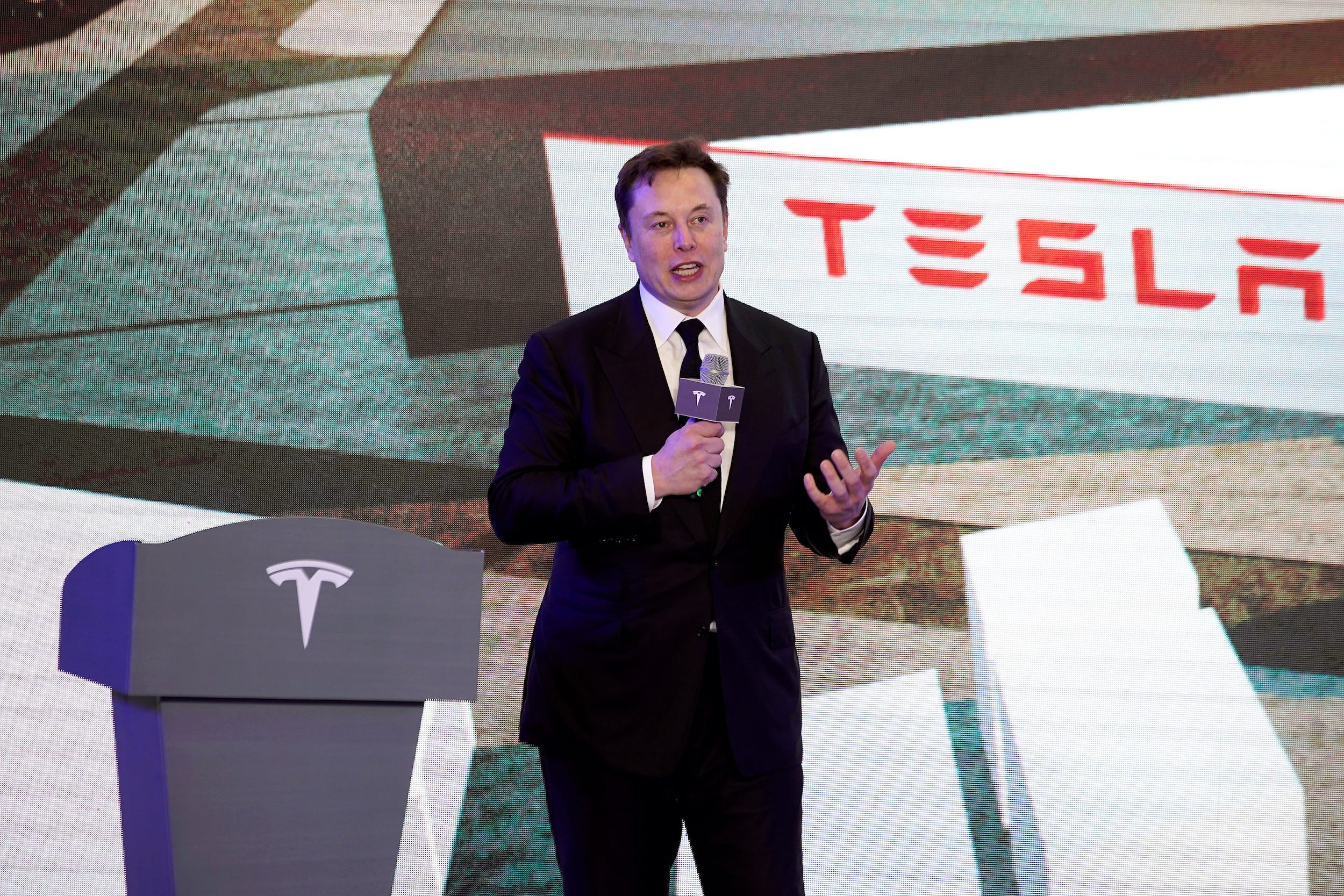 New Tesla challengers are scoring huge investments, but Nikola, Rivian, and Lucid may arrive too late to gain ground in the electric car market

A batch of electric-vehicle startups – such as Lucid, Rivian, and Fisker – has launched exciting new vehicles and attracted billions in investment. The traditional auto industry is also shifting to EVs and taking stakes in startups: GM acquired an 11% share in Nikola last week. Everyone is banking on […] 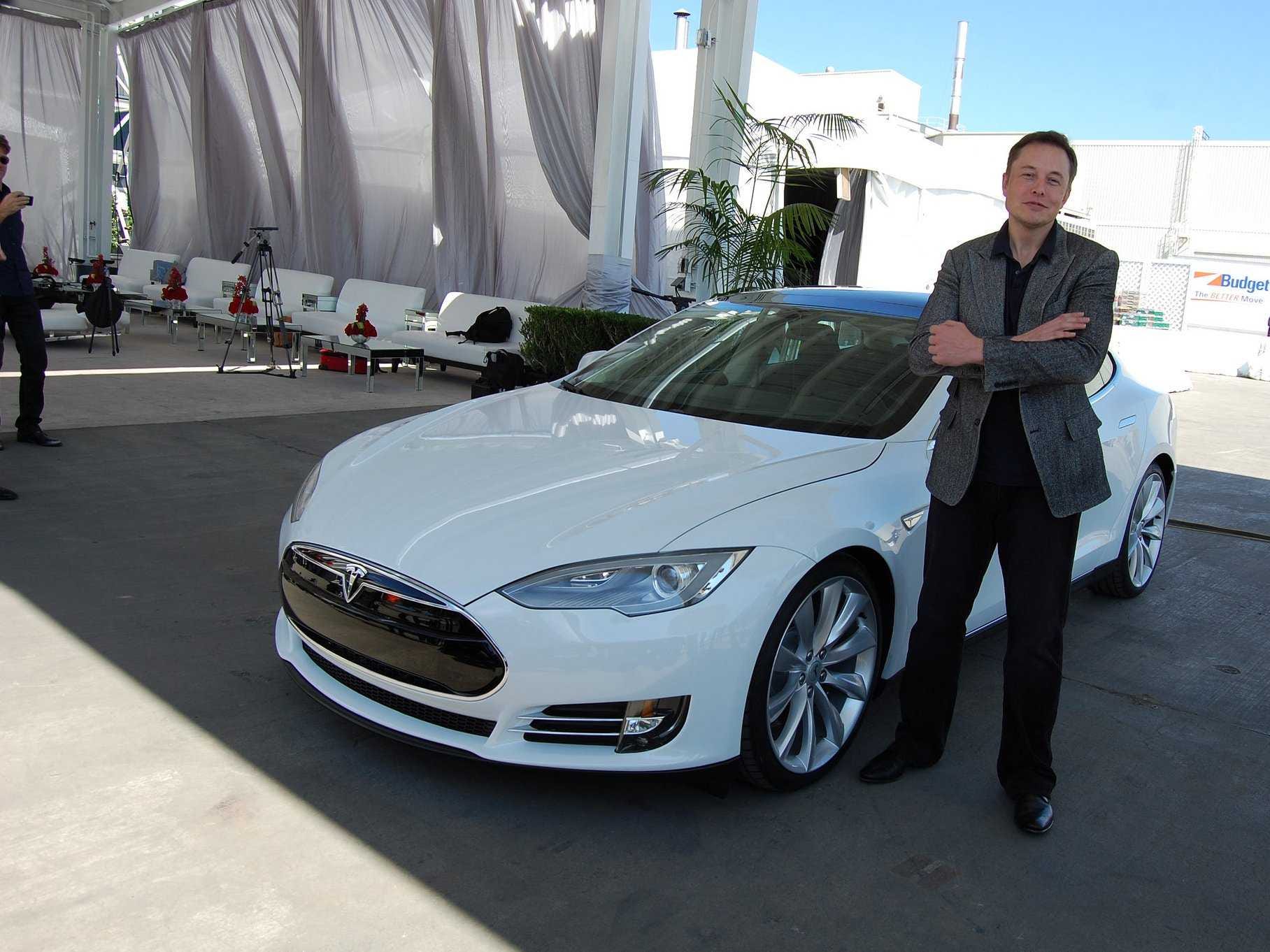 General Motors and Nikola announced a $US2-billion deal to produce vehicles using GM’s Ultium battery technology, fuel-cell systems, and manufacturing expertise. The first vehicle to result from the partnership would be the Nikola Badger, a pickup truck entering production in 2022. Share of both companies moved higher in pre-market trading […] 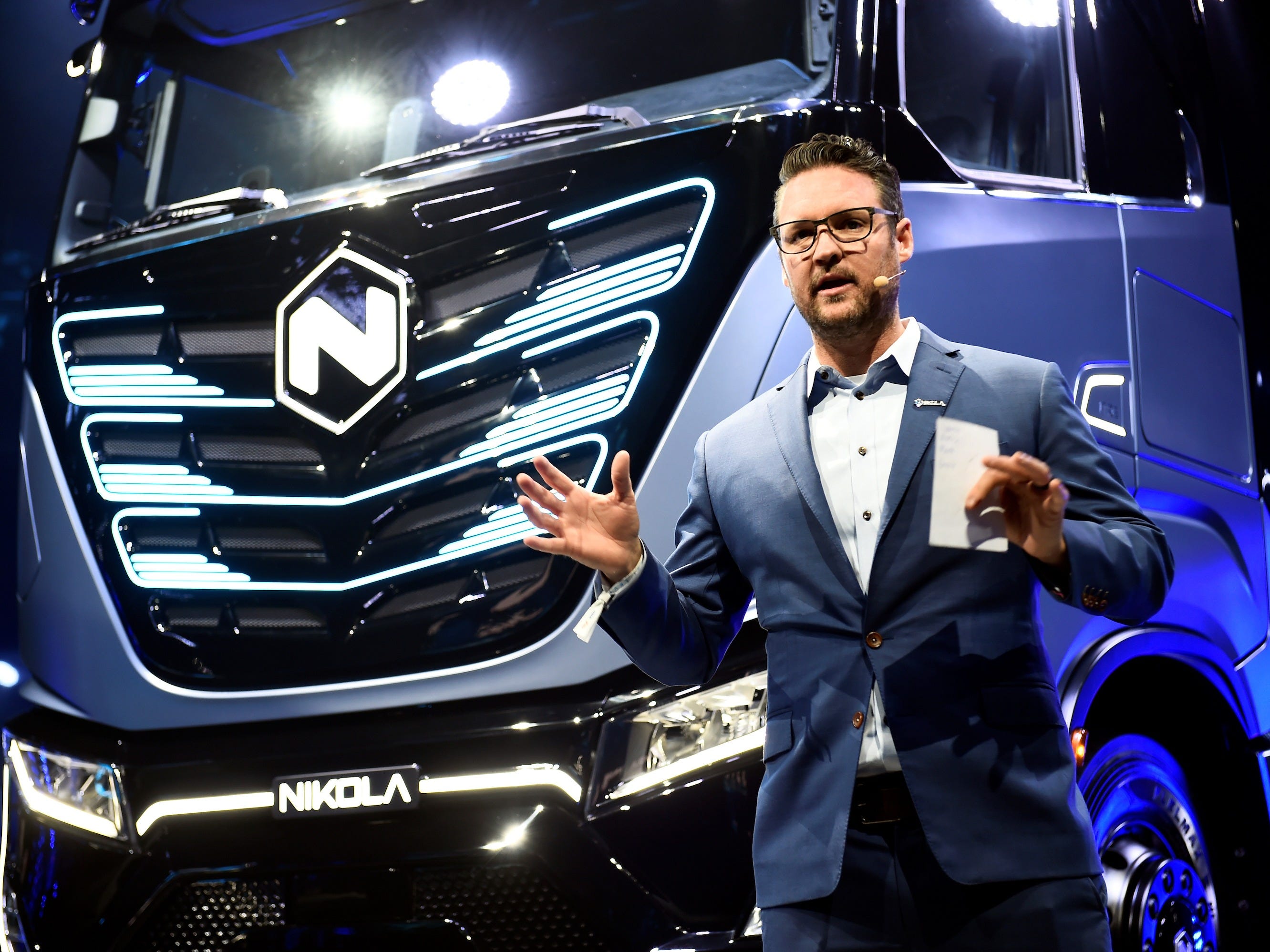 GM and Honda have announced that they are exploring a strategic alliance in North America. The automakers have been working together for decades, but amid numerous challenges to the auto industry – most recently the coronavirus pandemic – their collaboration has intensified. Consolidation in the auto industry is overdue, but […] 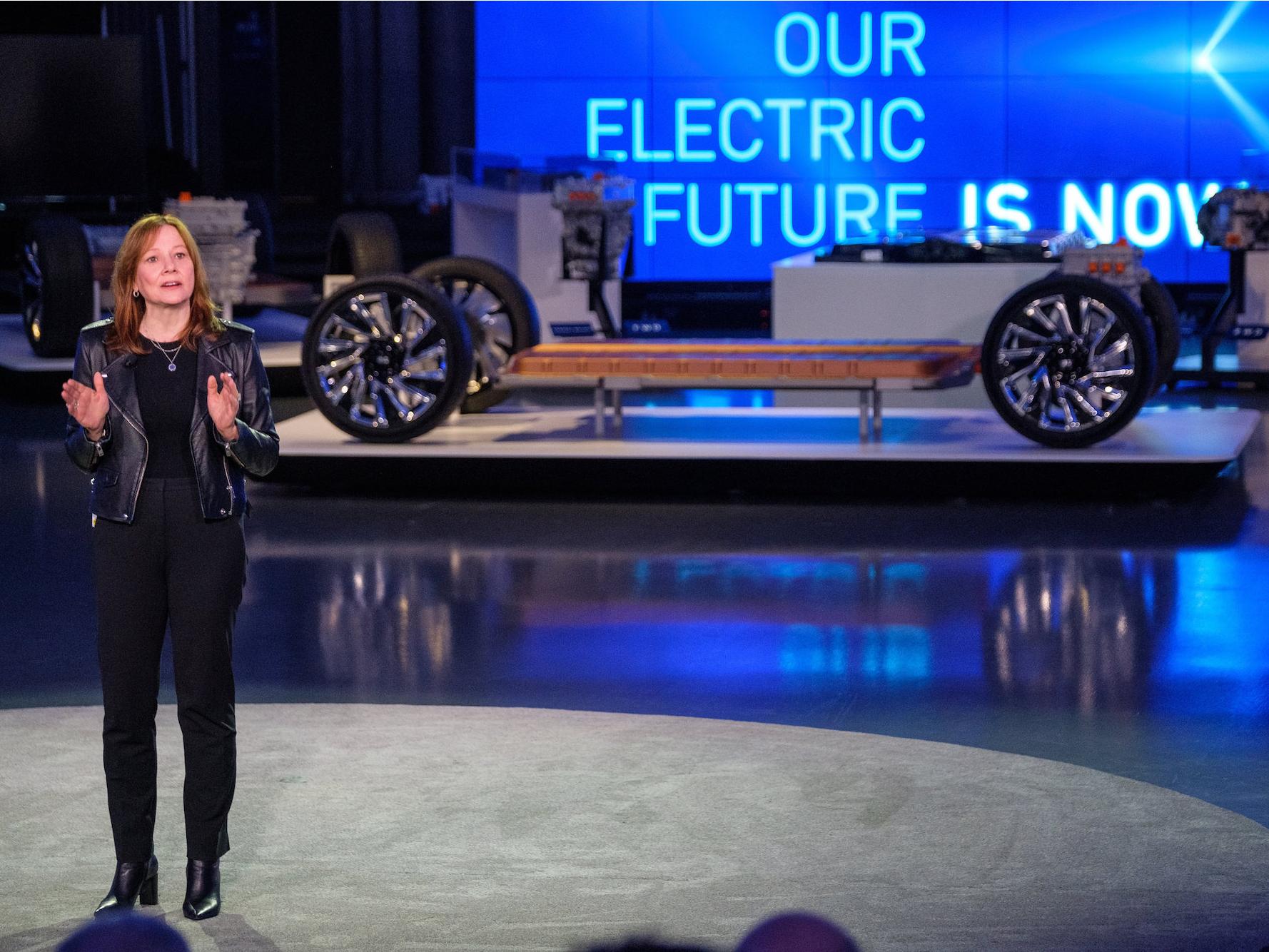 On Thursday, Cadillac revealed Lyriq, the first all-electric vehicle in its history. Lyriq is the first Cadillac to arrive as the division becomes General Motors’ lead electric brand. Lyriq will use Cadillac’s new Ultium battery technology and offer more than 300 miles of range on a charge. Visit Business Insider’s […] 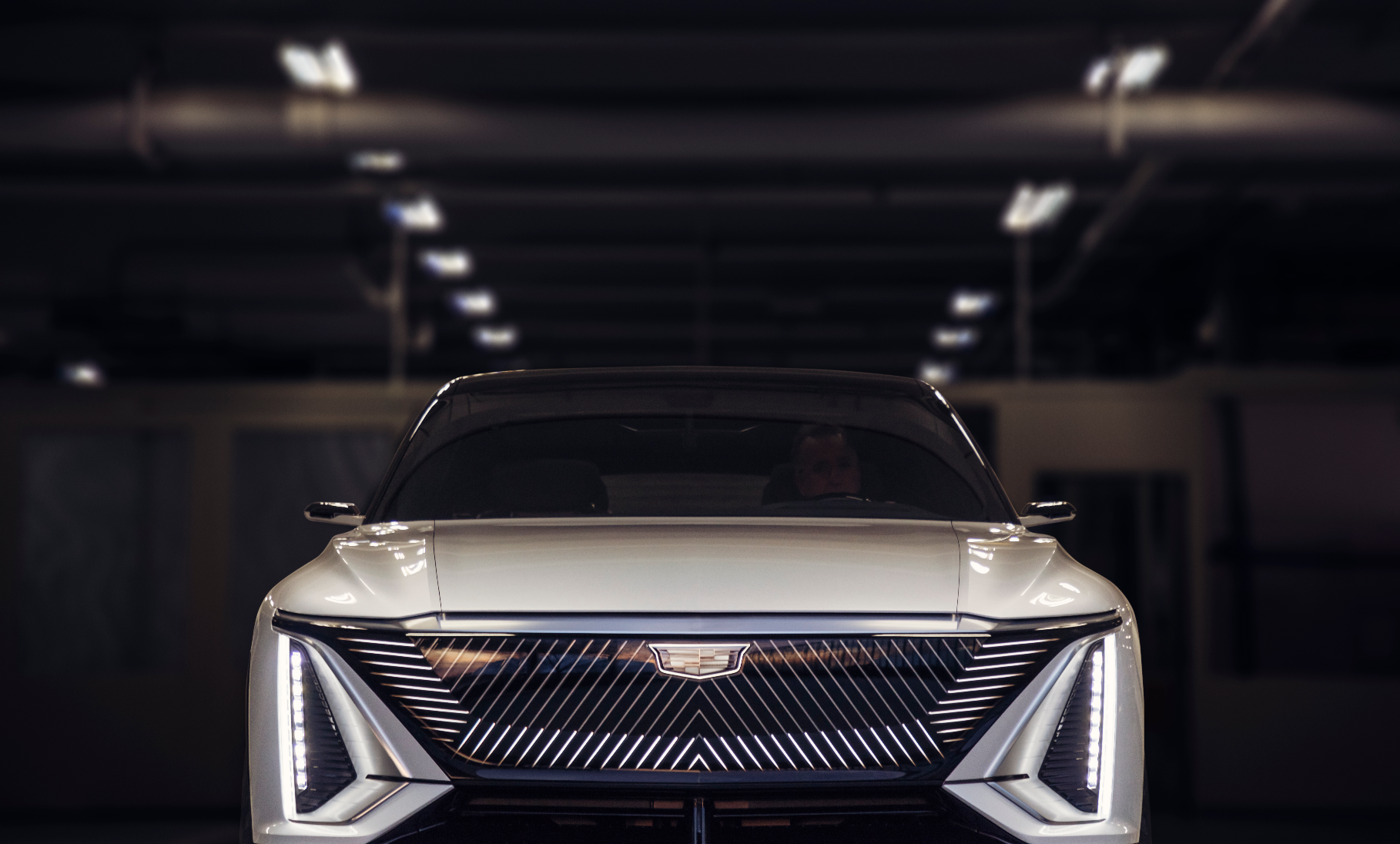 GM said that it would produce an all-electric Chevy pickup truck, with 400-plus miles of range. A Chevy EV pickup would join a GMC Hummer pickup, as well as a lineup of new EVs from Cadillac and Buick. Earlier this year, GM showcased its product plans, its electric future, and […] 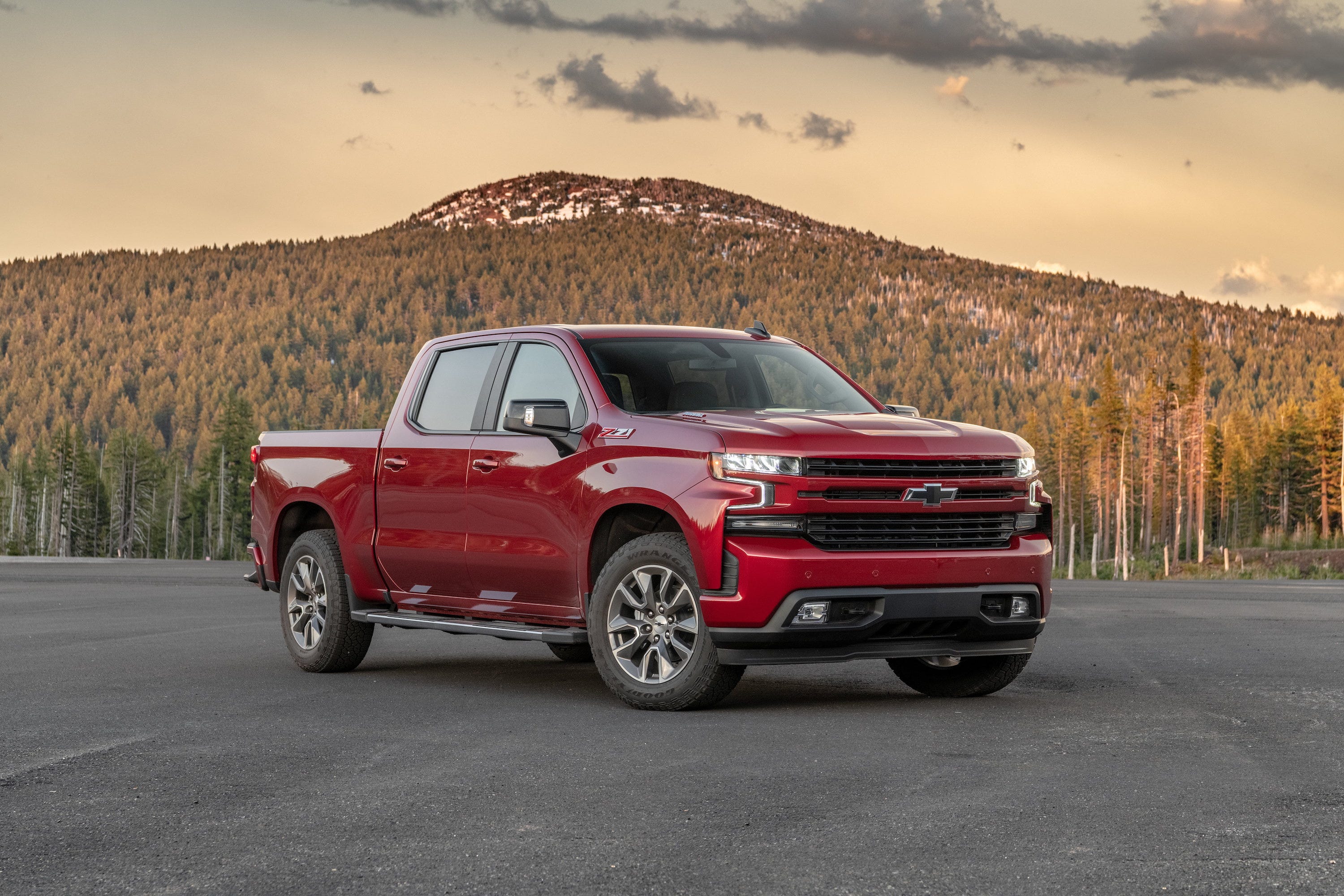 General Motors and LG Chem have named their joint venture “Ultium Cells LLC.” “Ultium” is the name that GM revealed earlier this year when the car company announced its battery technology. The new factory is a $US2.3-billion plant being built in Ohio, near a factory that was controversially closed in […]