Tom Moore, a 100-year-old veteran who raised millions for healthcare workers in the UK, dies after testing positive for COVID-19

Captain Sir Tom Moore, a 100-year-old veteran who raised millions for UK healthcare workers, has died. Moore was being treated for pneumonia and tested positive for COVID-19 in the days before his death. He was hospitalized on Sunday because he was having trouble breathing. Visit Insider’s homepage for more stories. […] 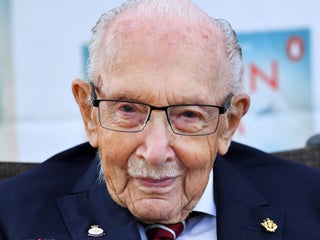 Prime Minister Boris Johnson announced that all travel corridors would close. This means that all those arriving in the United Kingdom will be required to quarantine. Arrivals in the UK will also be required to present proof of a negative COVID-19 test. The tougher restrictions are, according to Johnson, to […] 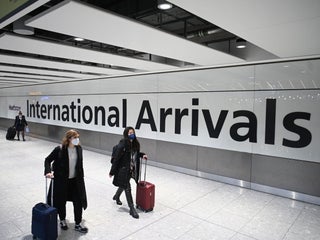 The Queen and Prince Philip have received COVID-19 vaccines, Buckingham Palace has said. The vaccines were administered at Windsor Castle, according to a royal source. The Queen decided to publicly reveal that she had been vaccinated to stop further speculation, the source also said. Visit Business Insider’s homepage for more […] 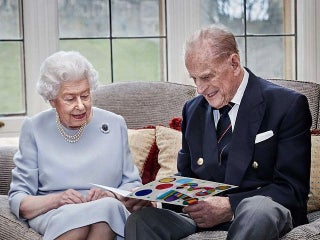 On Tuesday, the UK reported a record-breaking number of new COVID-19 infections. Public health officials have expressed “extreme concern” about the strain being placed on hospitals. The number of patients in English hospitals is now higher than during the first peak in April. Ambulances have been stacking up outside of […] 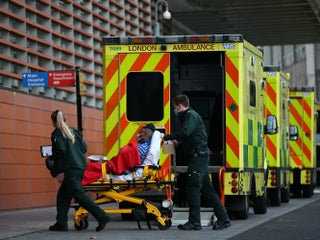 The sudden announcement that London would be put on lockdown resulted in many Londoners trying to escape the city before midnight. Trains were fully booked shortly after the announcement was made. Footage emerged of a crowded St Pancras train station. Matt Hancock called it “totally irresponsible behaviour.” Police will be […] 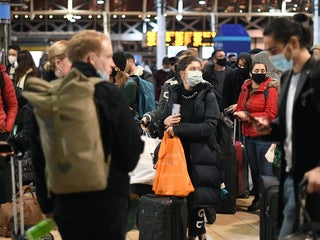 The return of retail: How shopping in the UK will be dramatically different as stores reopen after lockdown

As lockdown restrictions begin to lift in England, many shopping centres are preparing to reopen to the public on June 15. But reopening doesn’t mean that shopping will go back to normal; many people are still hesitant to visit large stores, and the stores themselves must follow strict capacity and […] 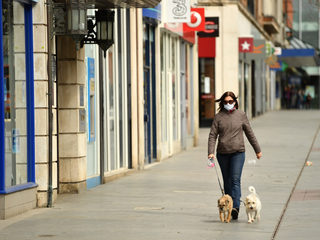 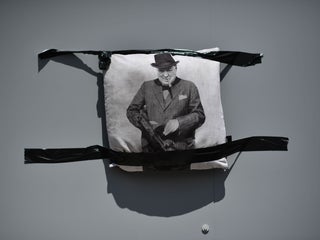 After months of being closed, nursery and primary schools in England began reopening on June 1. While some parents are worried about safety regulations and reopening too soon, others are eager to have their kids resume lessons, citing concerns about their children missing out on important social interaction. Schools have […] 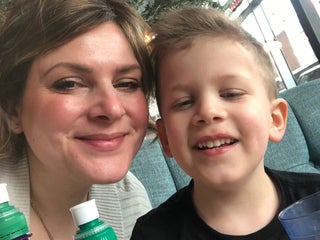 The coronavirus pandemic has thrown Britain’s universities into a state of uncertainty. One in five students in the UK is from overseas, and what attracts students to Britain are its highly collaborative seminars, which may not be possible in the era of social distancing. Universities and their surrounding communities are […] 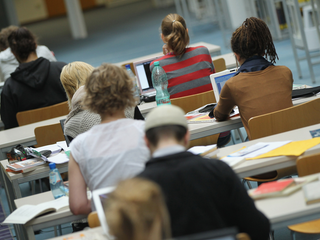 The UK spy agency GCHQ has released the last messages sent on the Nazi military communication network to mark the 75th anniversary of the end of WWII in Europe. “Closing down for ever – all the best – goodbye,” reads the final message. Another communication sent a few days before […] 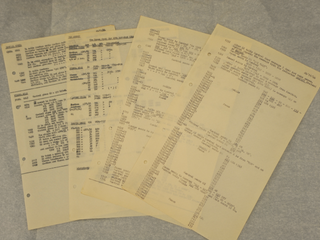 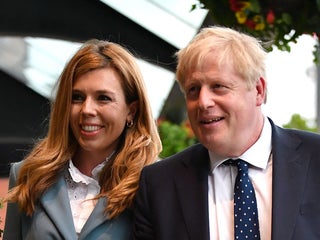 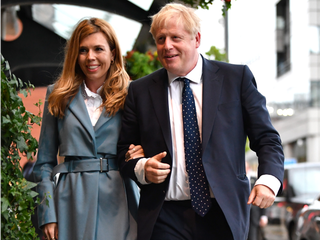 A brawl involving teenagers with machetes erupted at a UK theatre, and a movie about rival gangs has been pulled across the region in the aftermath

A fight involving teenagers with machetes broke out at a movie theatre at the Star City leisure complex in Birmingham, England Saturday night. Five teenagers ranging in ages of 13 years old to 19 years old were arrested for assualting police or obstructing police, according to the Guardian. Police recovered […]

Boris Johnson launched the Conservative Party’s manifesto for the 2019 election. Here are the key points and takeaways.

The Conservative Party unveiled their manifesto for the next five years on Sunday. Boris Johnson is the last of the UK’s party leaders to set out his pledges ahead of the December 12 election. The key takeaway is that delivering a much-delayed Brexit is still front and centre, with no […] From rags to riches: a former care worker inherited a $60 million estate after DNA test confirms he’s heir to the property

A 31-year-old British man inherited a $US60 million, 1536-acre estate in Cornwall, England after learning, through a DNA test, he was heir to the property. Jordan Adlard Rogers, a former care worker, has since moved into the property with his partner and their newborn son. Visit INSIDER’s homepage for more […] Boris Johnson ordered to apologise after failing to declare over £50,000 in earnings to parliament. The Parliamentary Commissioner for Standards finds that the errors were not inadvertent. Johnson failed on nine occasions to make declarations within the rules. The revelation is embarrassing as allies of Johnson prepare to back him […] A car reportedly crashed into Theresa May’s convoy in Belgium

A car crashed into a convoy carrying UK Prime Minister Theresa May and Belgian Prime Minister Charles Michel in Belgium on Friday, local news outlets reported. Neither May nor Michel was injured. Two police officers on motorbikes reportedly had mild injuries. Local media described it as an accident. A car […]

A car crashed into the barriers outside of the UK Houses of Parliament in London on Tuesday morning. Police detained a man on the scene. Several people are injured, but police say they don’t believe that anyone is in a life-threatening condition. Police say they are treating it as a […]