John Whittingdale, who was gambling minister until September 2021, has not sought permission for any of the post-ministerial work he has done. 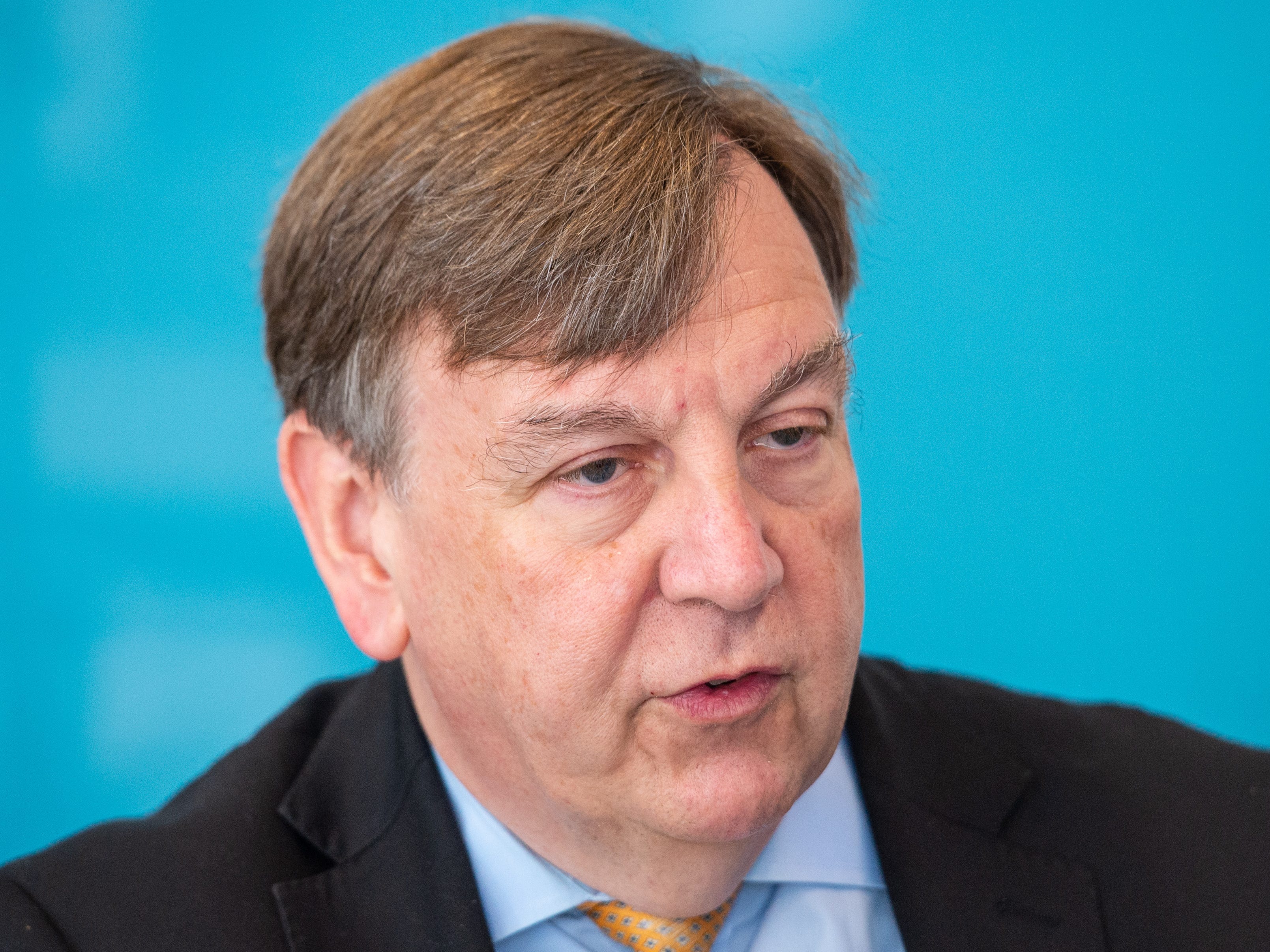 Boris Johnson has received daily "short updates" on his ministerial work via WhatsApp since November 2020, including for five months to his private phone. 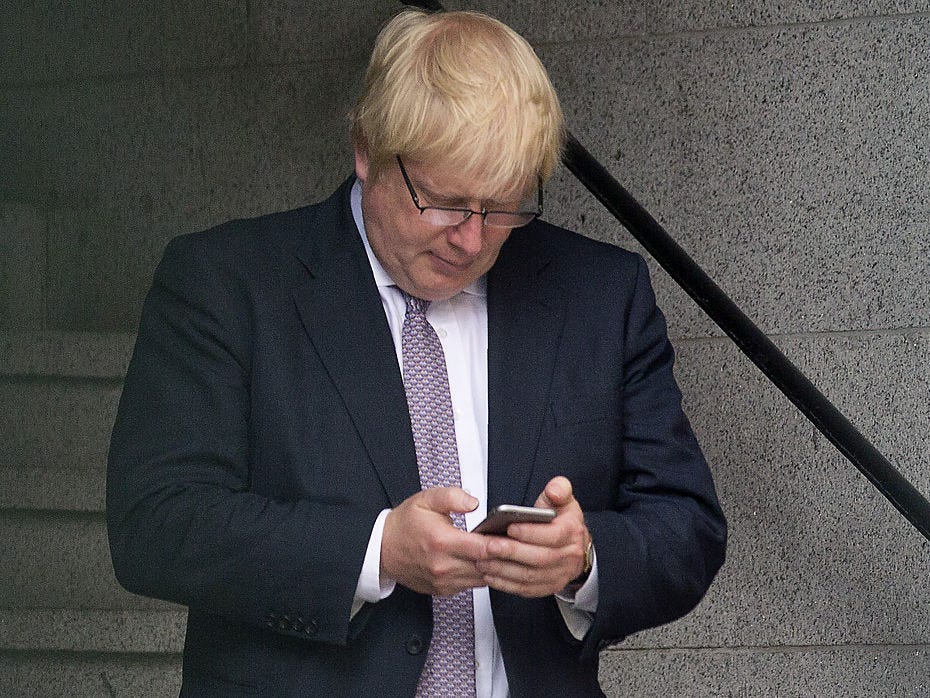 Senior officials struggled under questioning by the Foreign Affairs Committee to explain the chain of command for the Afghanistan evacuation. 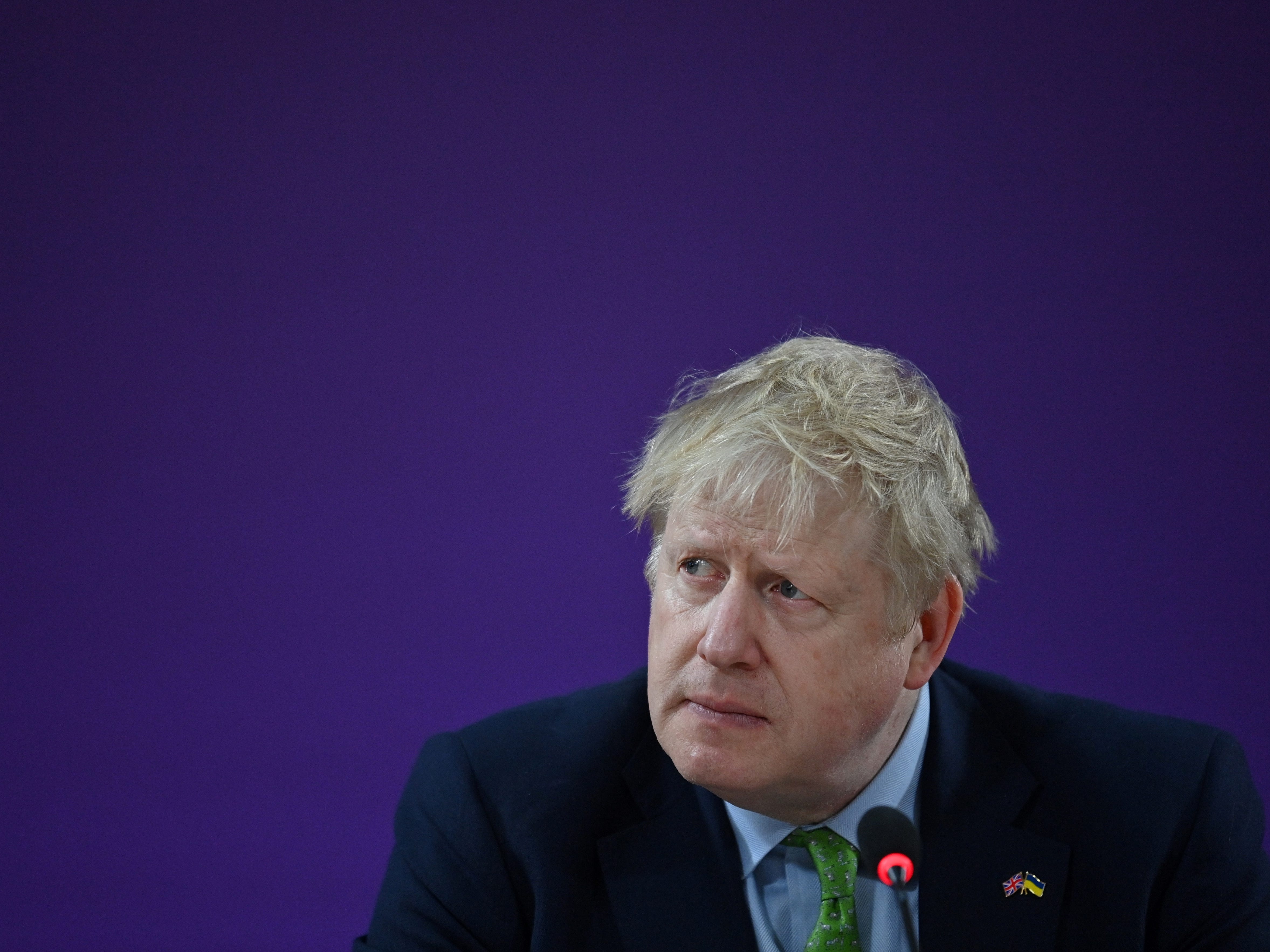 British officials believe doctored snippets of hoax calls with the UK defence secretary and home secretary could be released by the Kremlin. 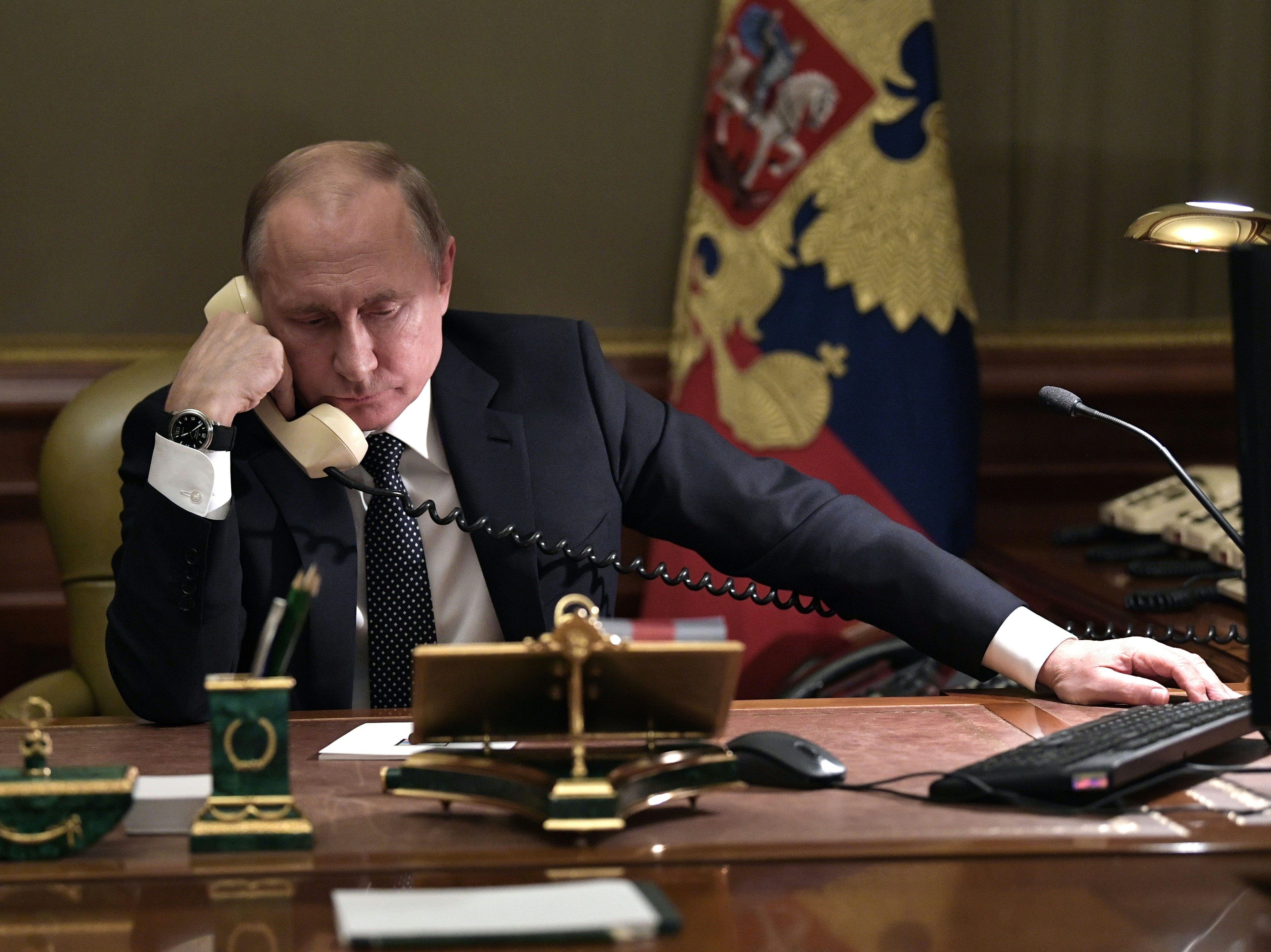 An Insider investigation revealed Ilma Bogan, who allegedly has links to Russian security services, has access to top government officials. 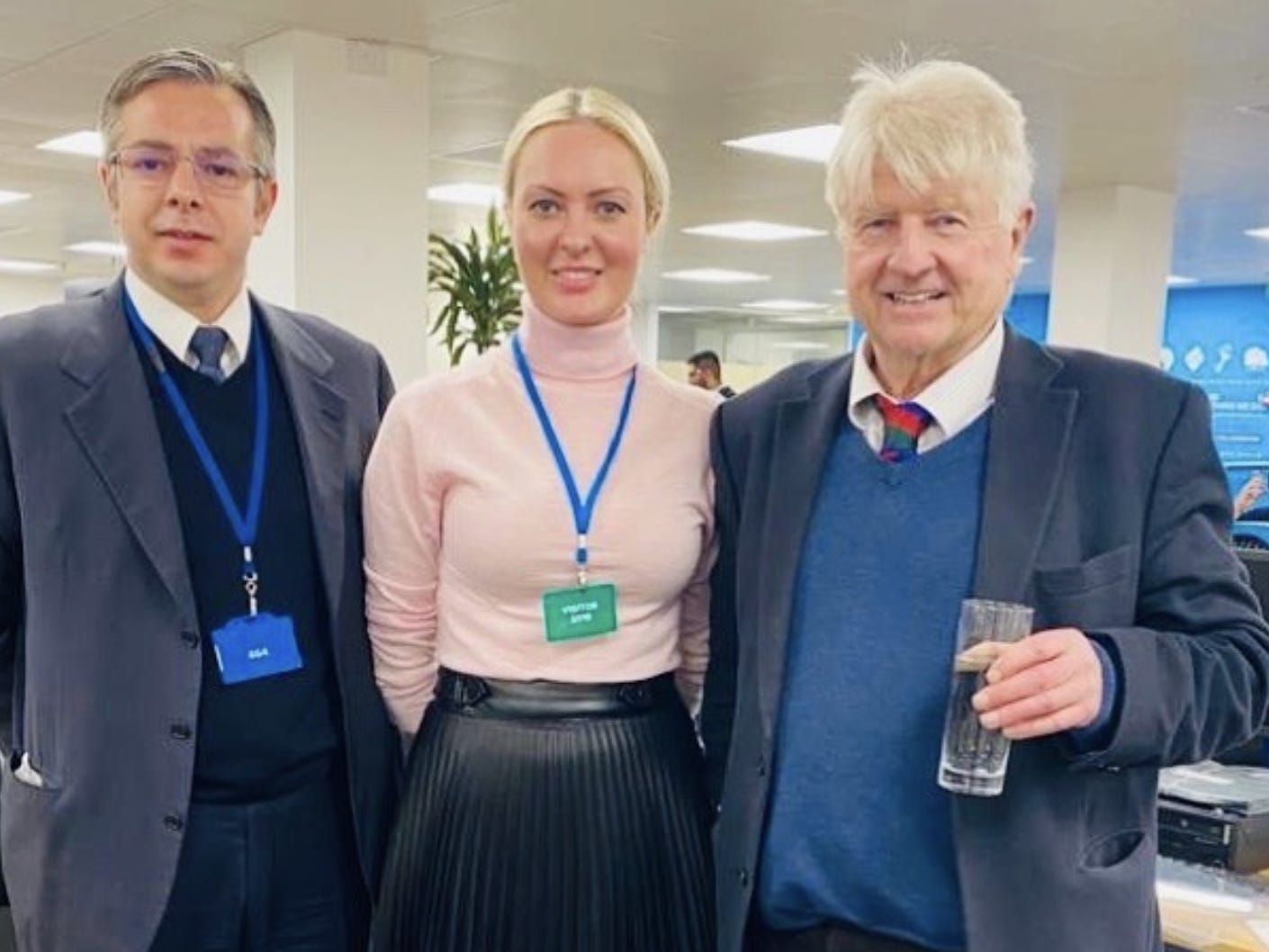 Uproar after police strip search a Black child at school, forcing her to remove a sanitary pad and reveal intimate body parts

The teenager, known only as Child Q, was forced to remove her sanitary towel and "squat and cough" in her school in Hackney, East London. 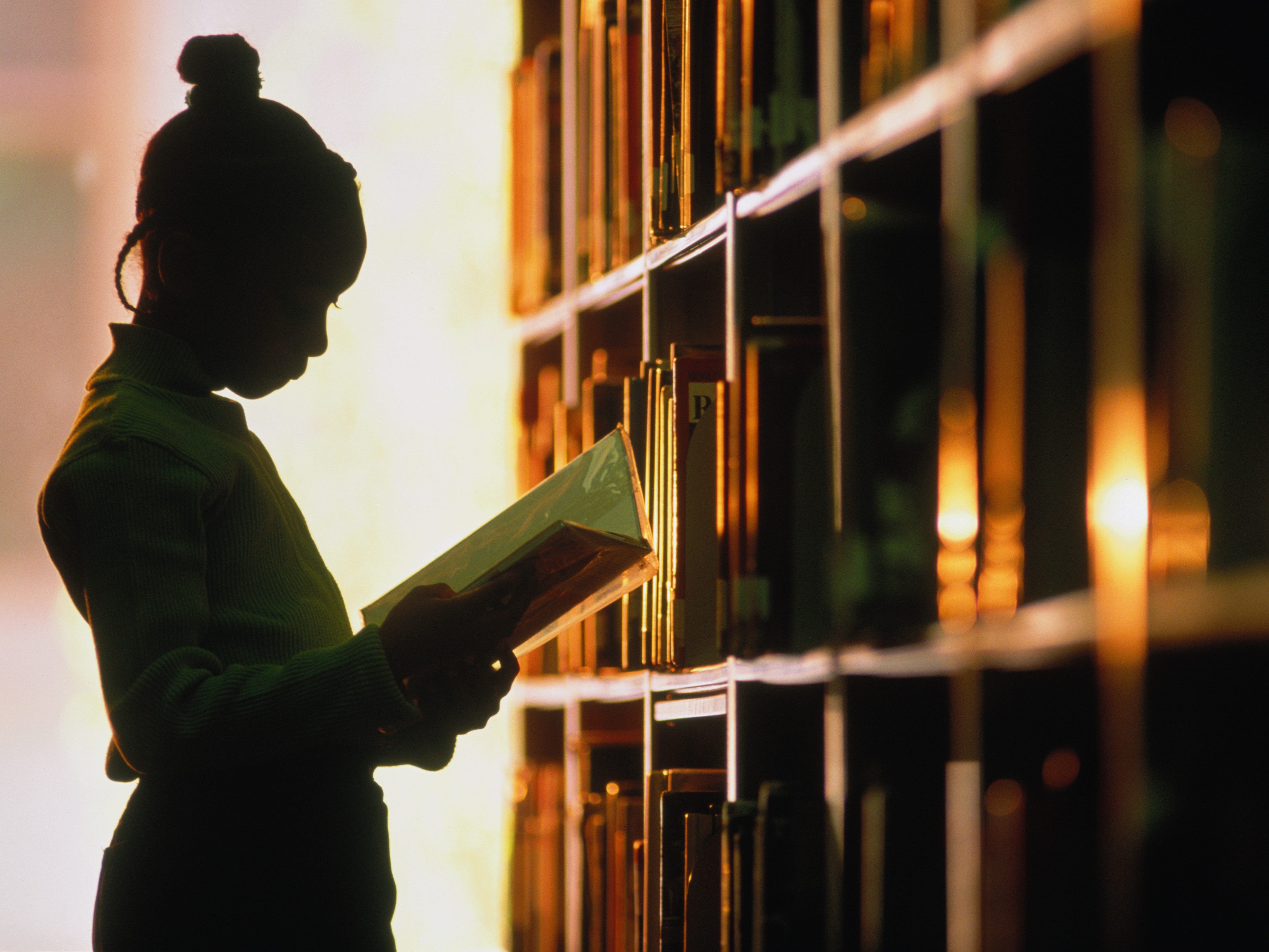 MPs should be more discerning about who they take donations from, says Foreign Affairs Committee chair 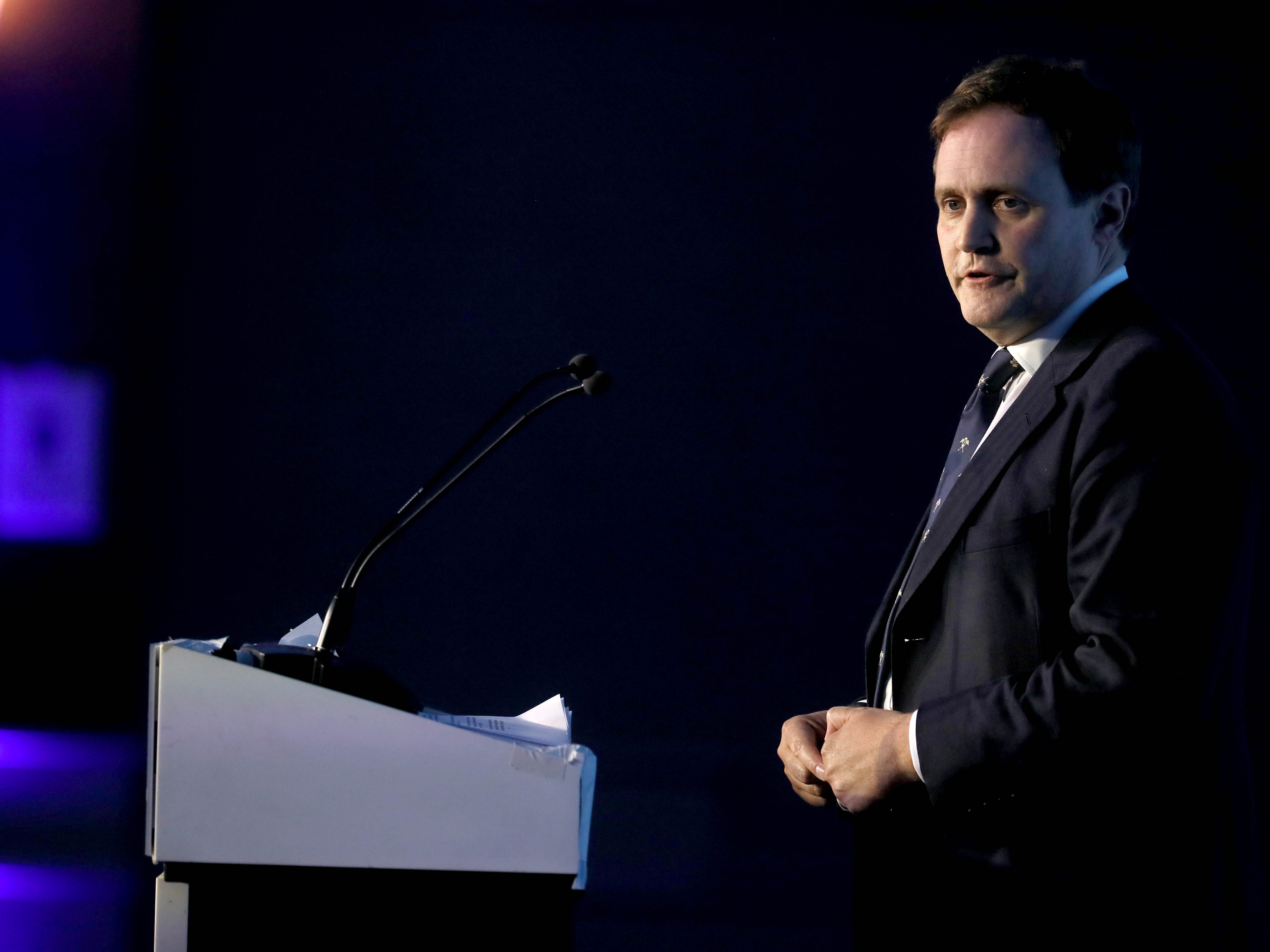 Bernard Jenkin, chair of the UK Parliament's Liaison Committee, was astounding that Lebedev, whose father worked for the KGB, could join the Lords. 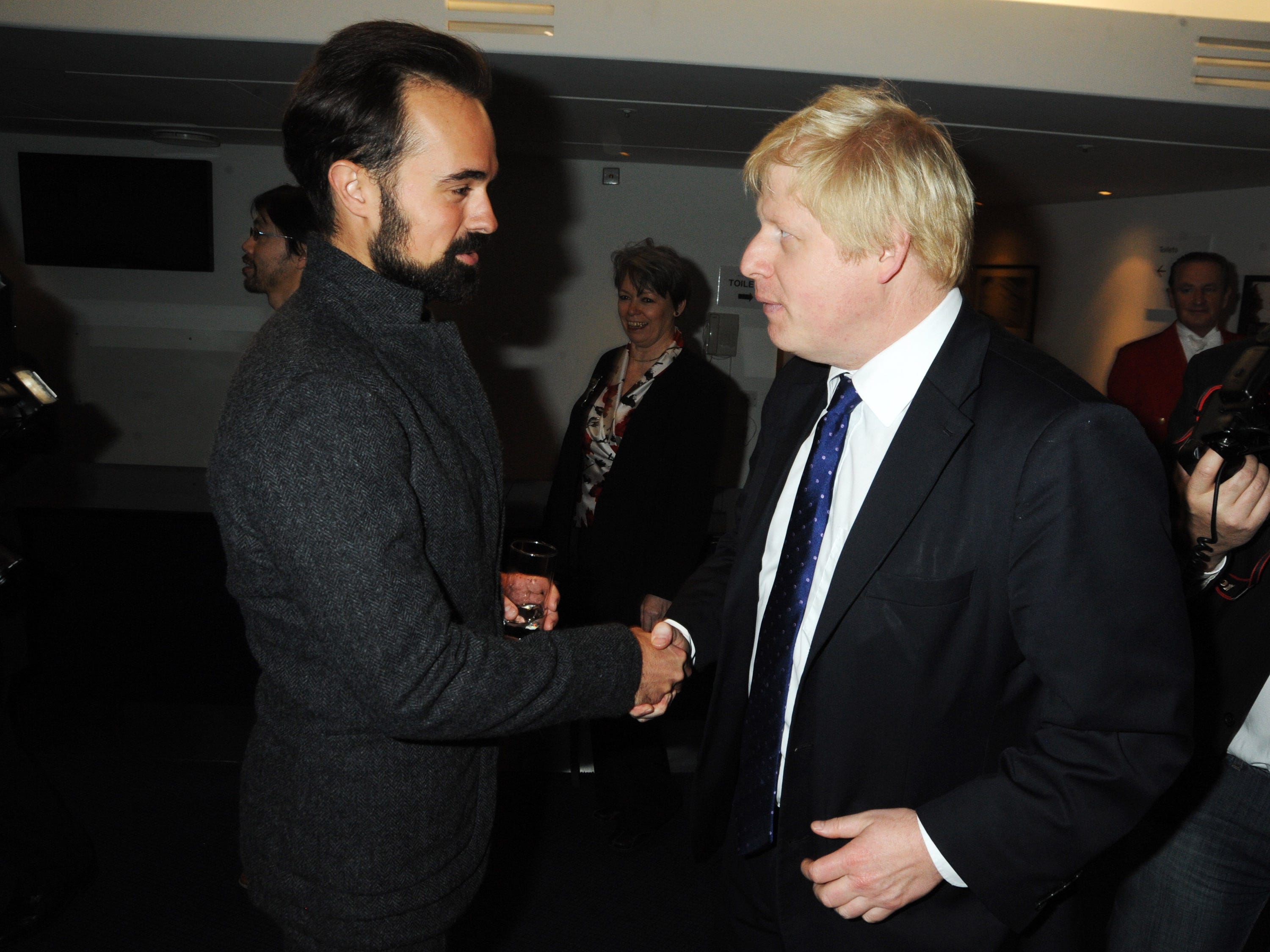 An anonymous MP said that "far too many of us are out of pocket every month because our rents exceed the amount allocated" by their expenses budget. 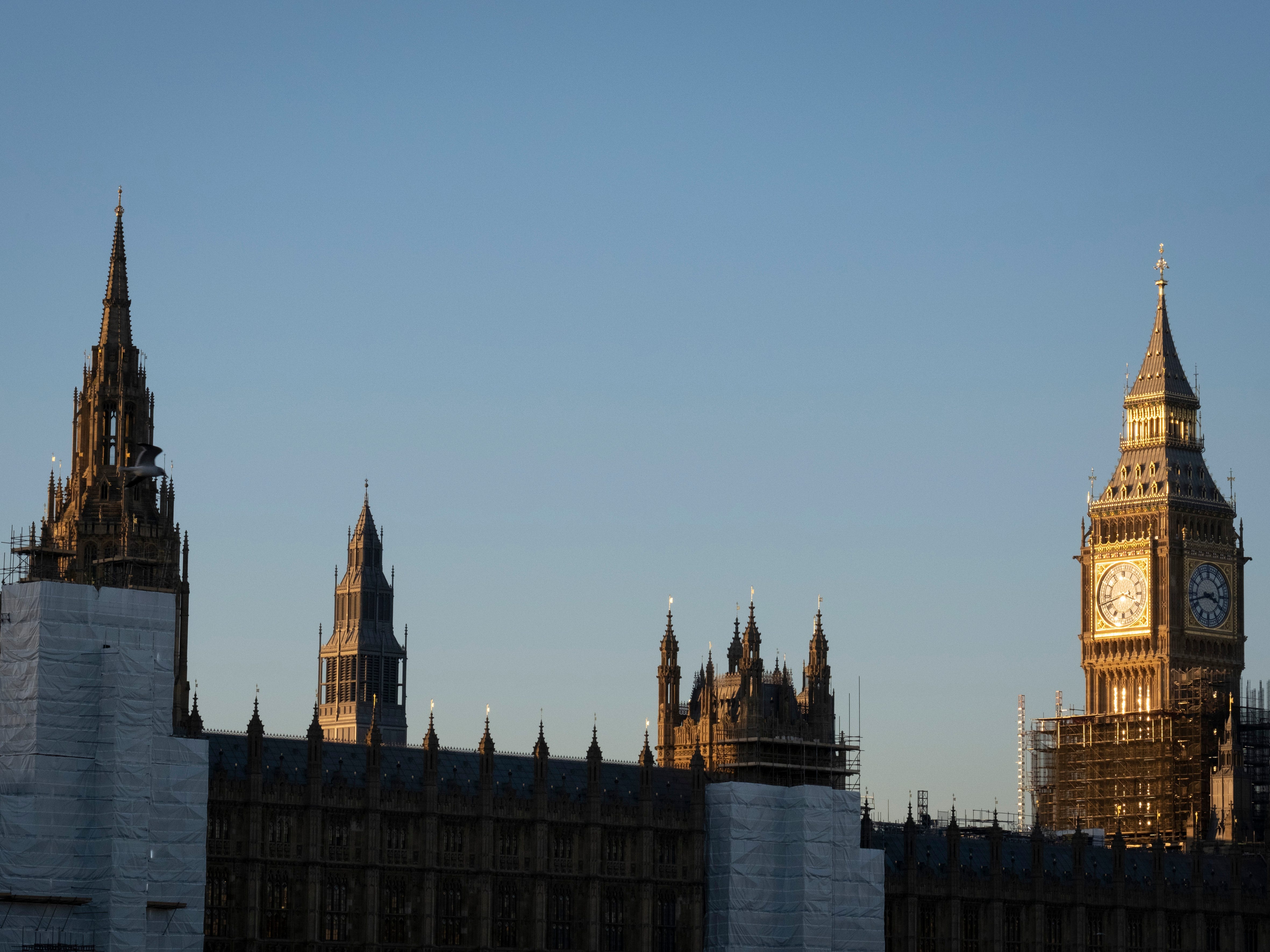 Conservative Party faces ICO probe and fine of up to £500,000 for sending unwanted membership sign-up emails

The Conservative Party sent out an email calling for people to join the party, which it later blamed on a "technical error." 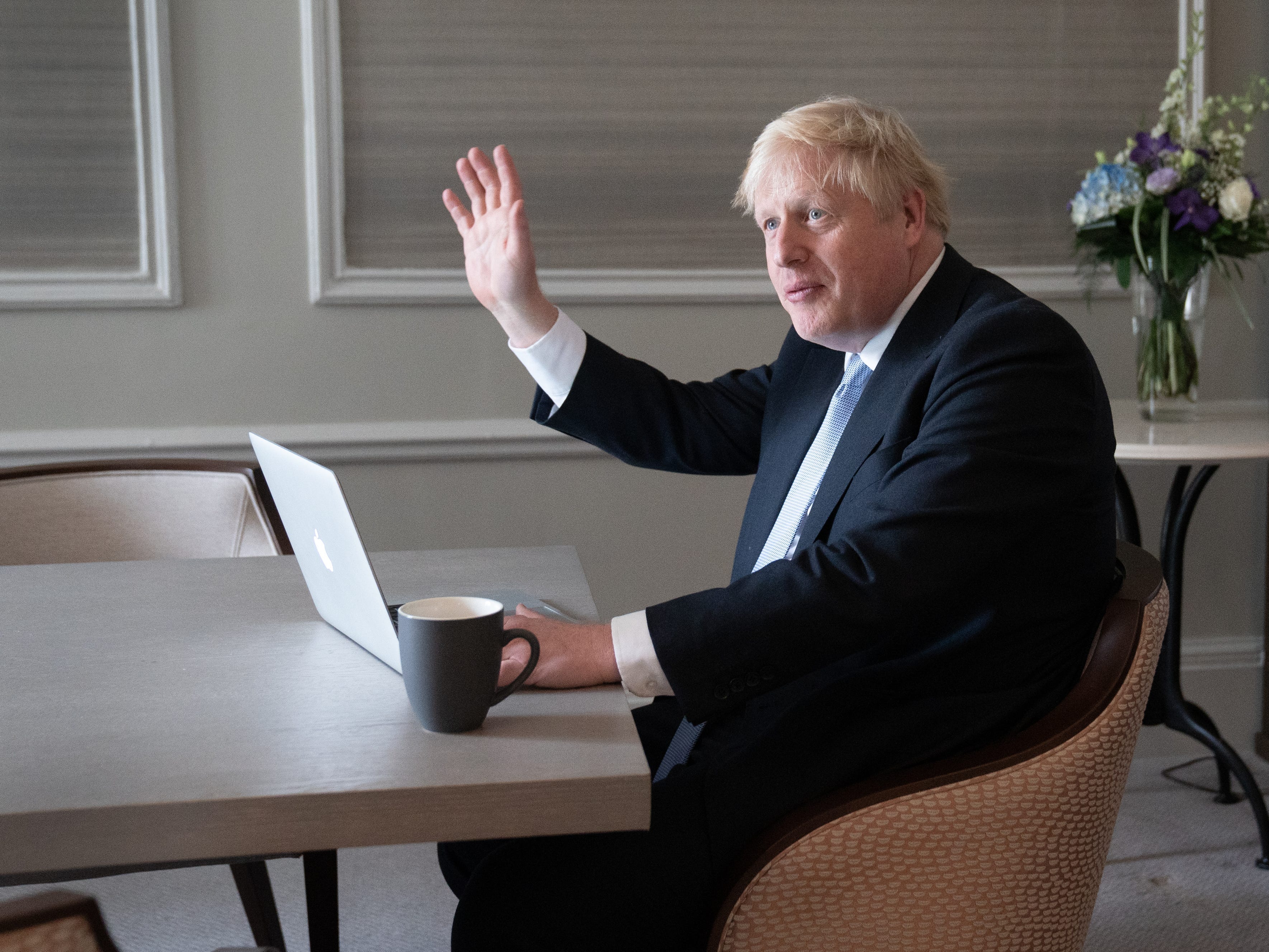 "Cyberflashing" has been an explicit criminal offense in Scotland for over a decade, but victims have been left hanging in England and Wales. 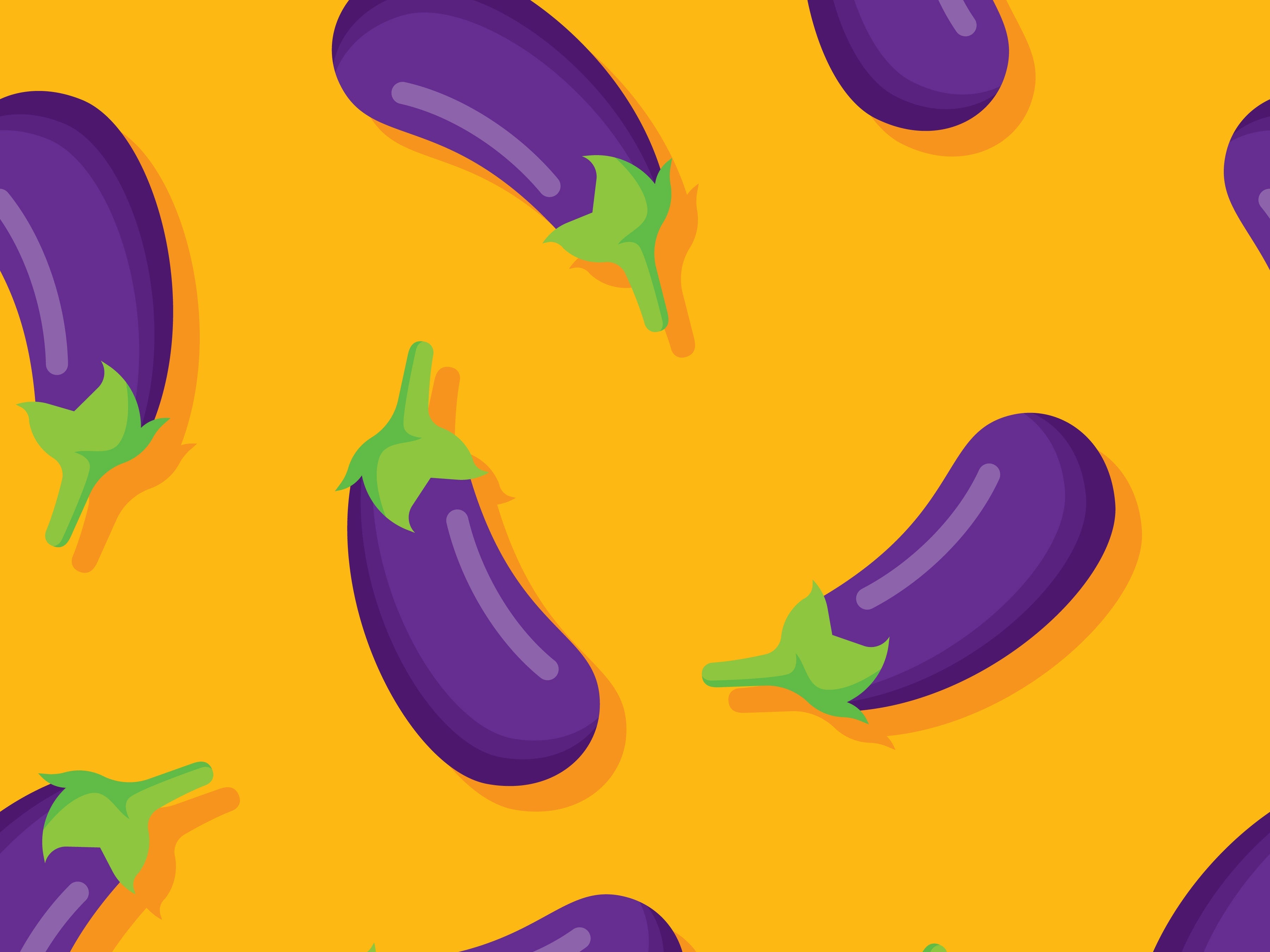 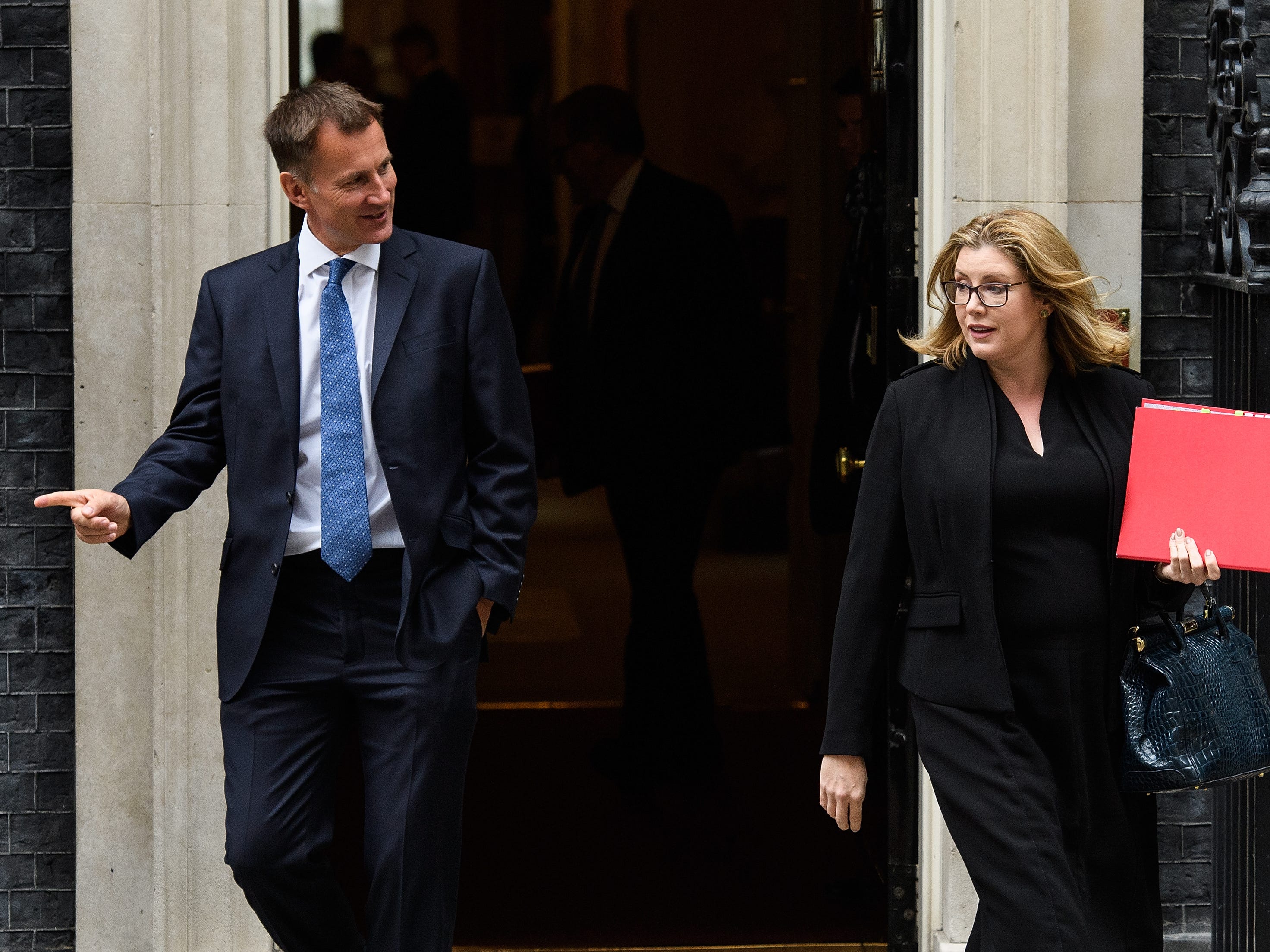 Lord Eric Pickles, chair of the revolving door watchdog ACOBA, suggested former ministers who break the rules could be fined up to £20,000. 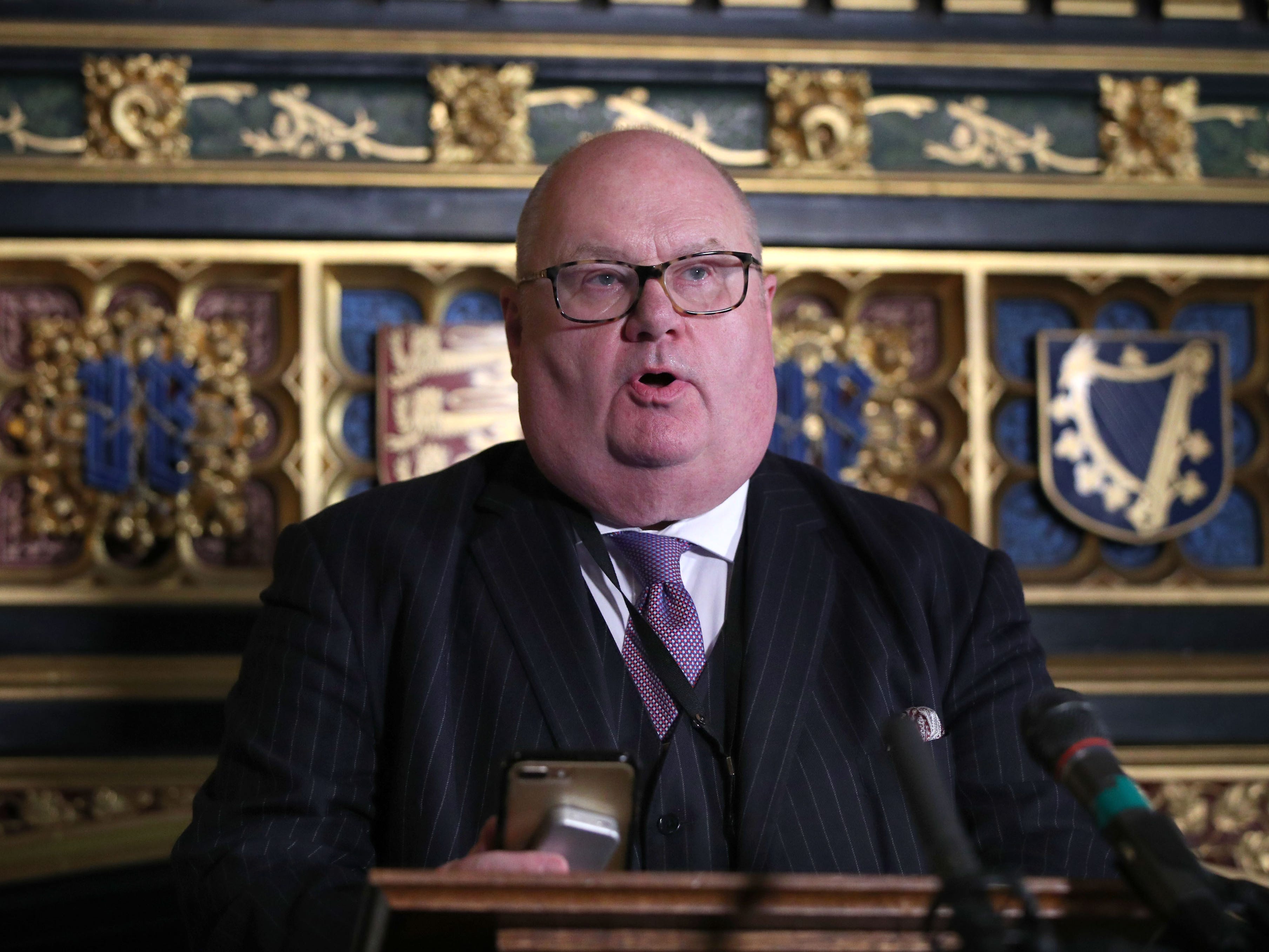 An Insider investigation has revealed a fire safety expert joked about watching disabled people struggle out of a fire. 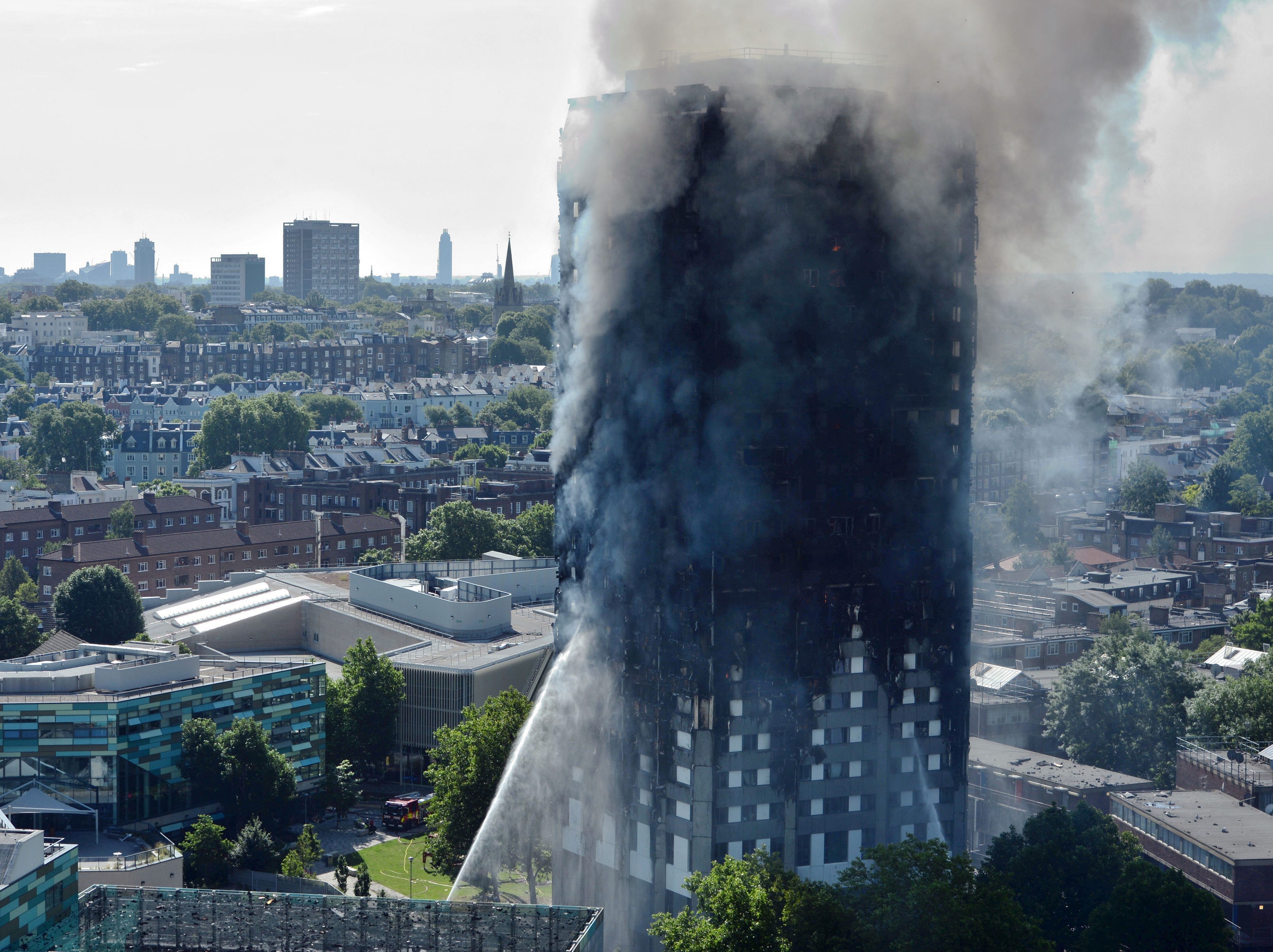 Dmitry Leus, a former Russian banker who has given money to Dominic Raab, was president of a Conservative association in Surrey until last month. 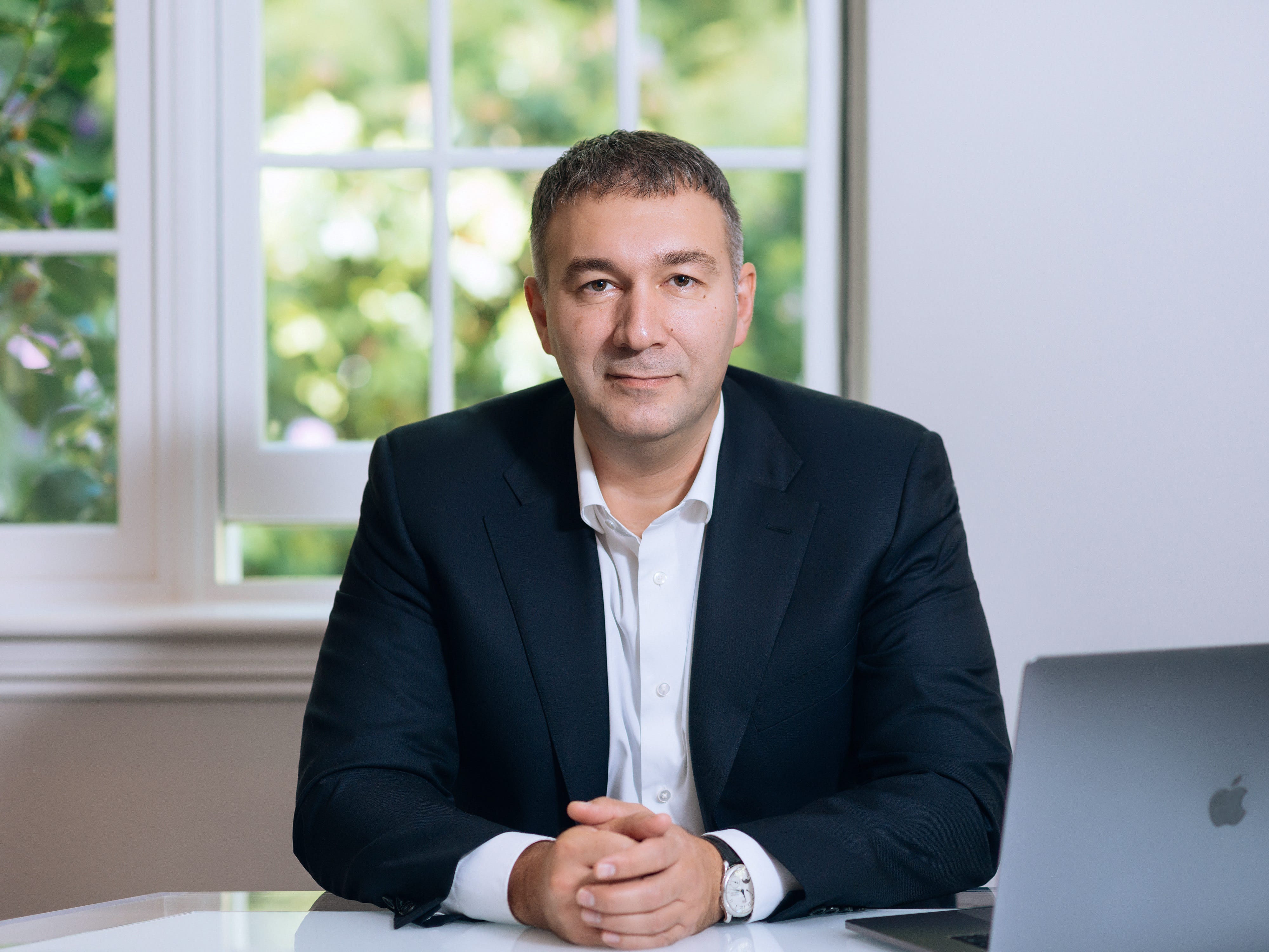 Former housing minister Esther McVey was criticised for her breach of the rules after giving a speech on how to lobby the government. 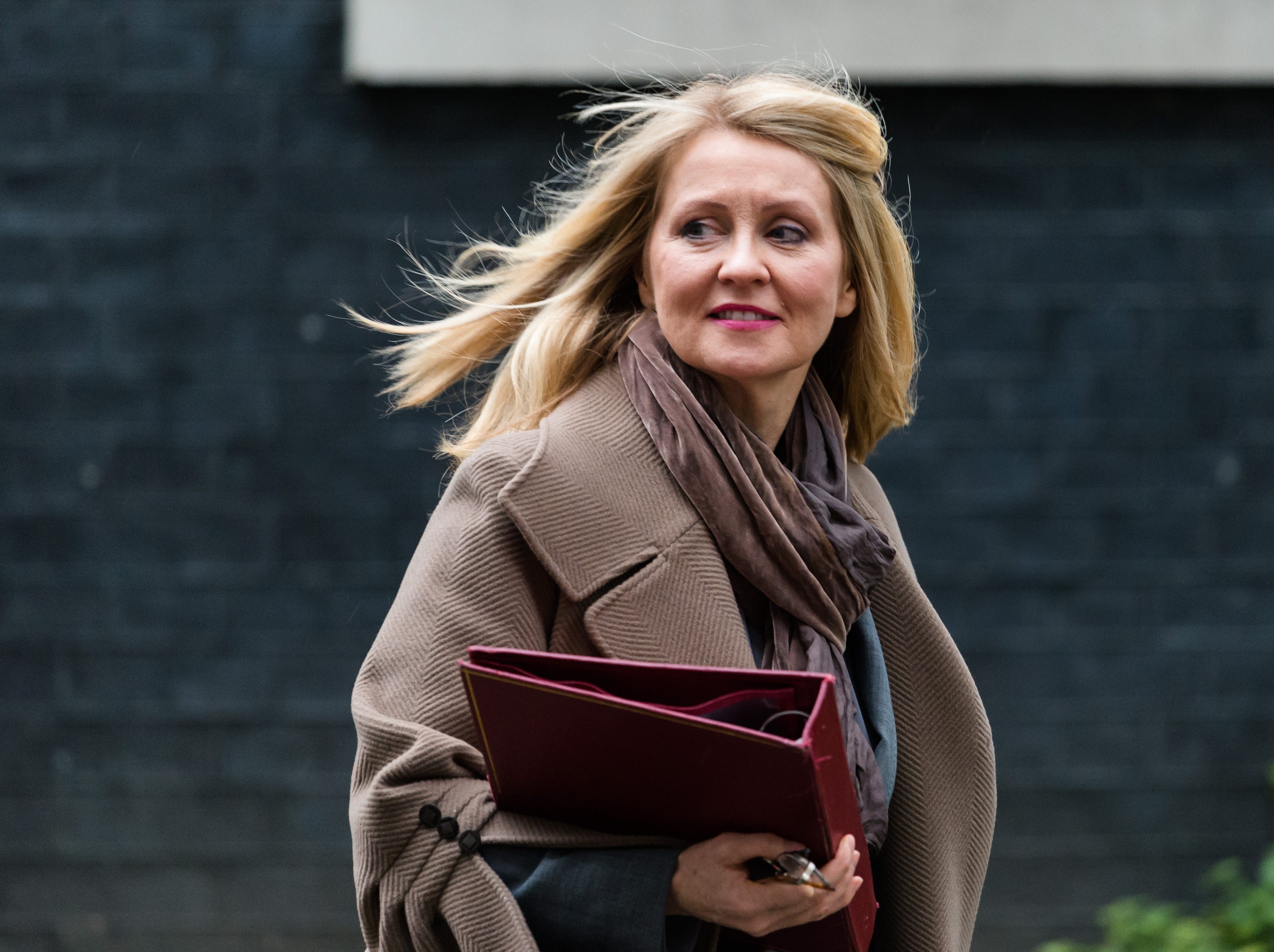 The Cabinet Office commissioned polling on the government's pandemic policy, but has never published the figures. It's now reviewing if it can. 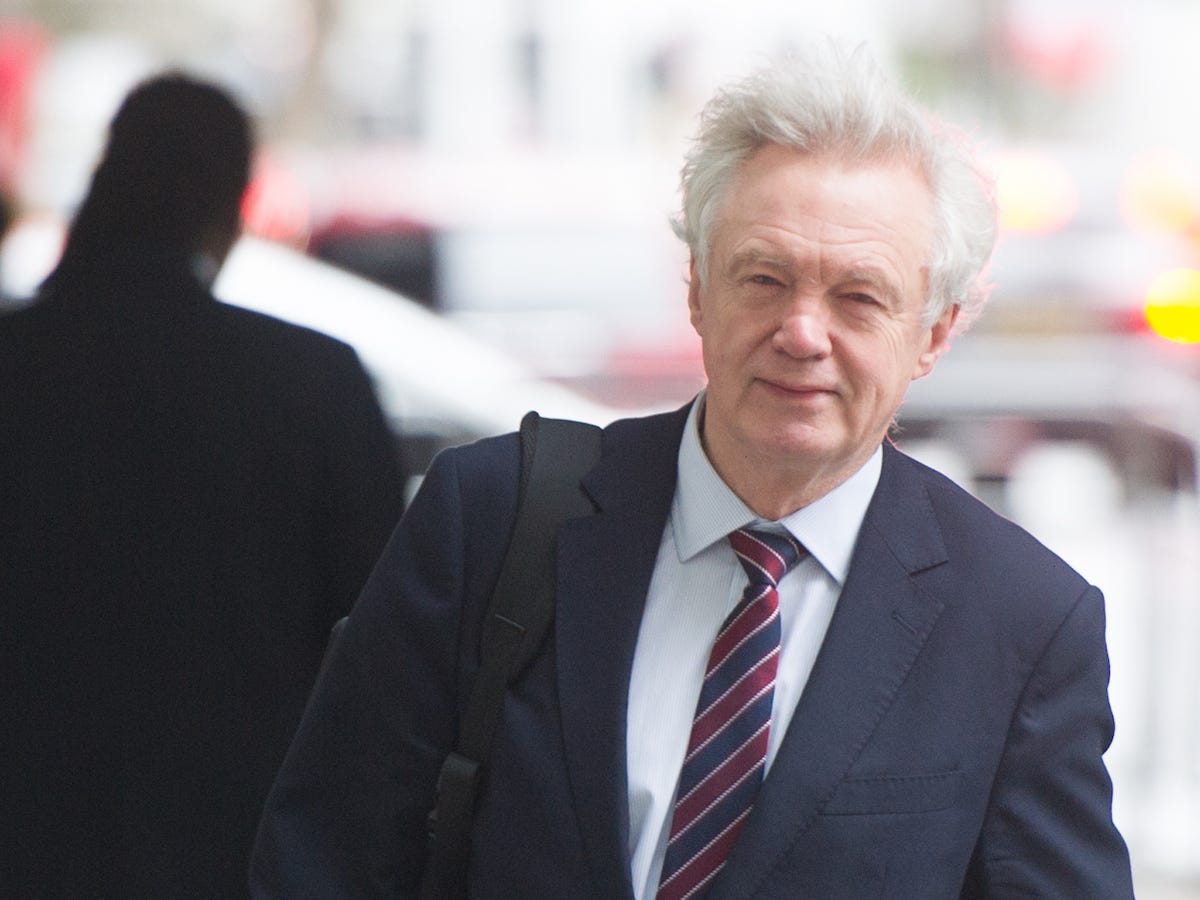 Nus Ghani had accused a government whip of saying "Muslimness was raised as an issue"&nbsp;when explaining why she had lost her job as a minister. 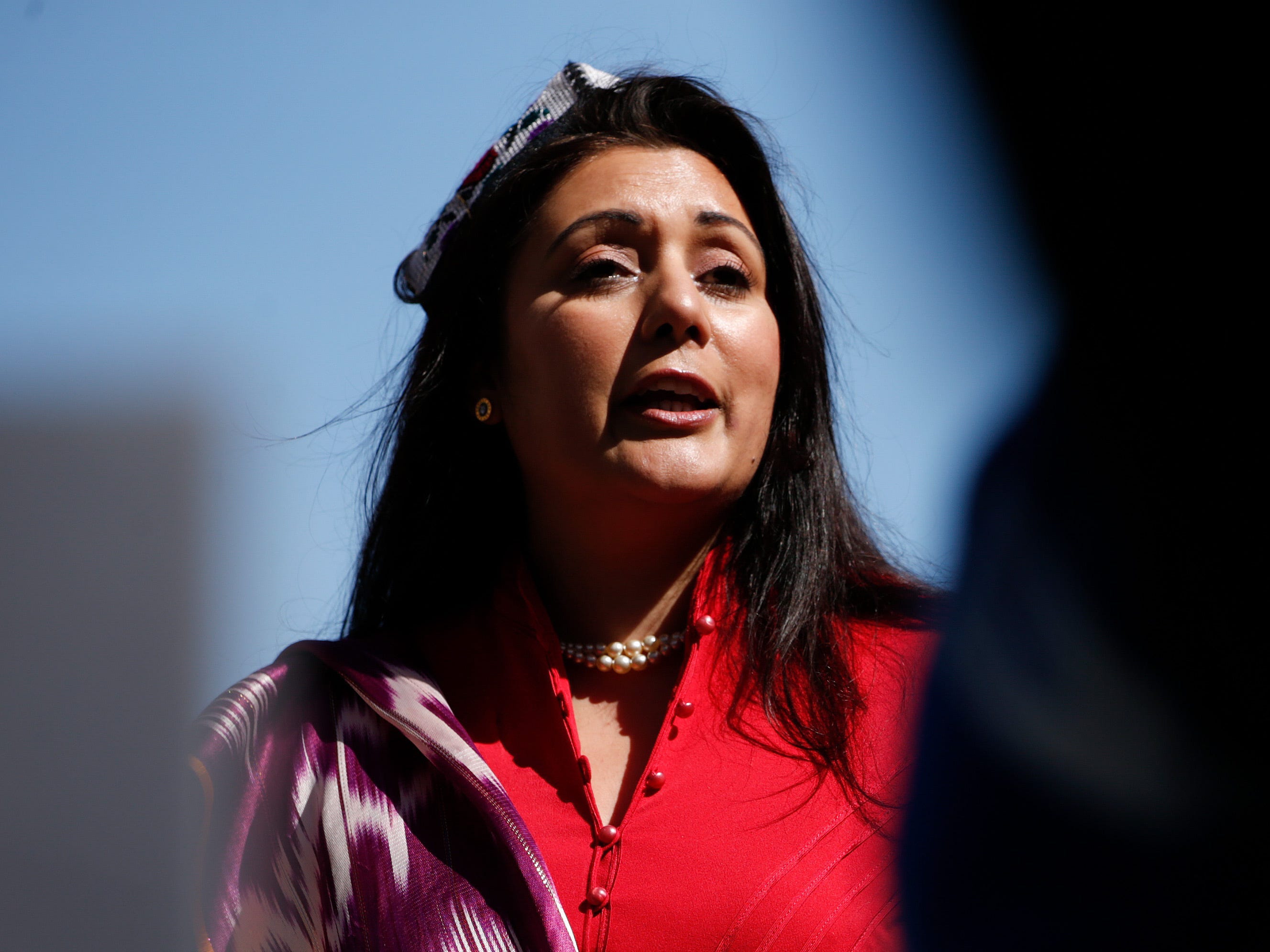 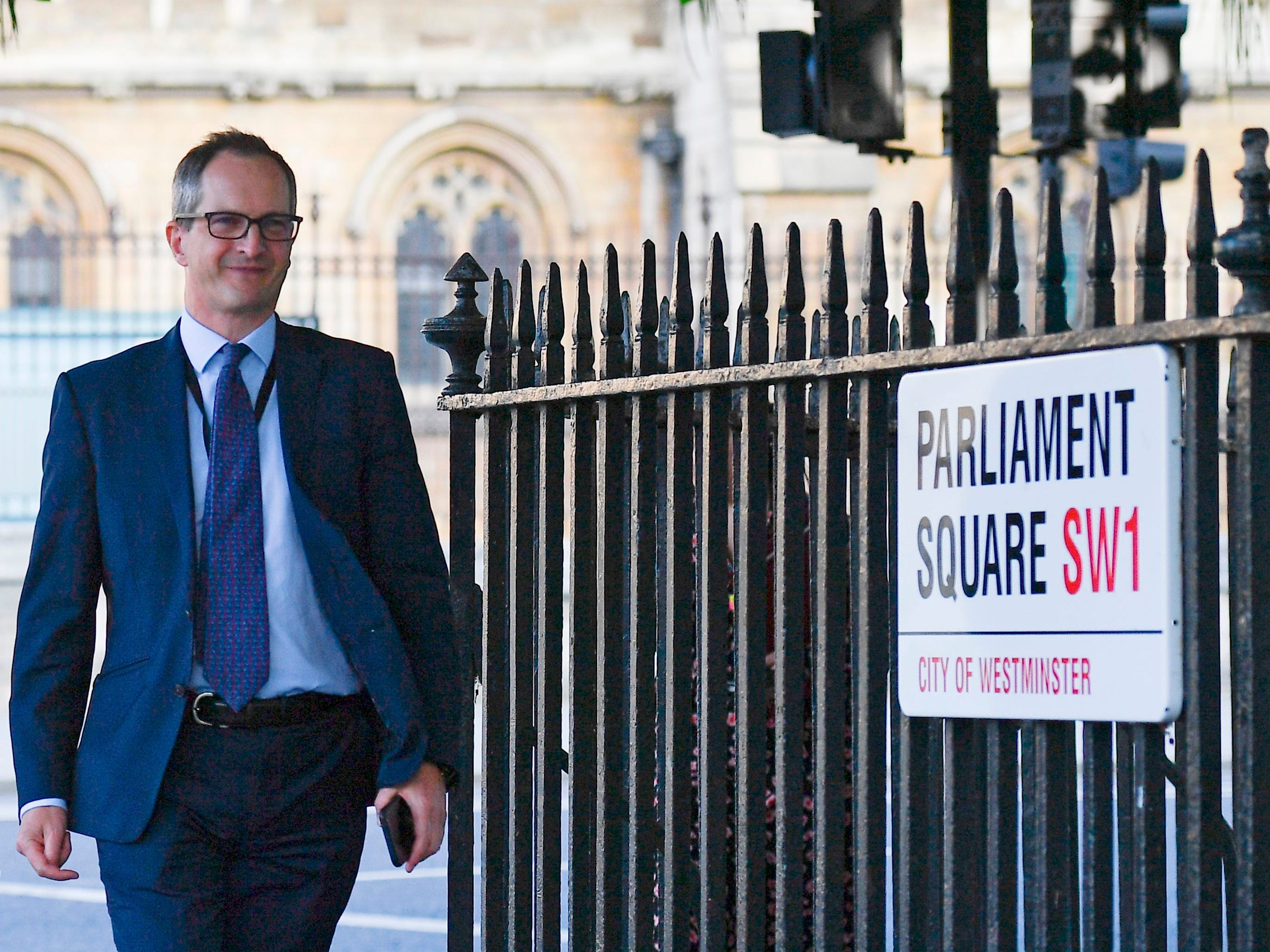 Boris Johnson and Priti Patel’s claims about a drop in crime figures was misleading, watchdog says

Boris Johnson claimed crime figures had gone down by 14%, but the UK Statistics Authority say this claim excluded fraud and computer misuse. 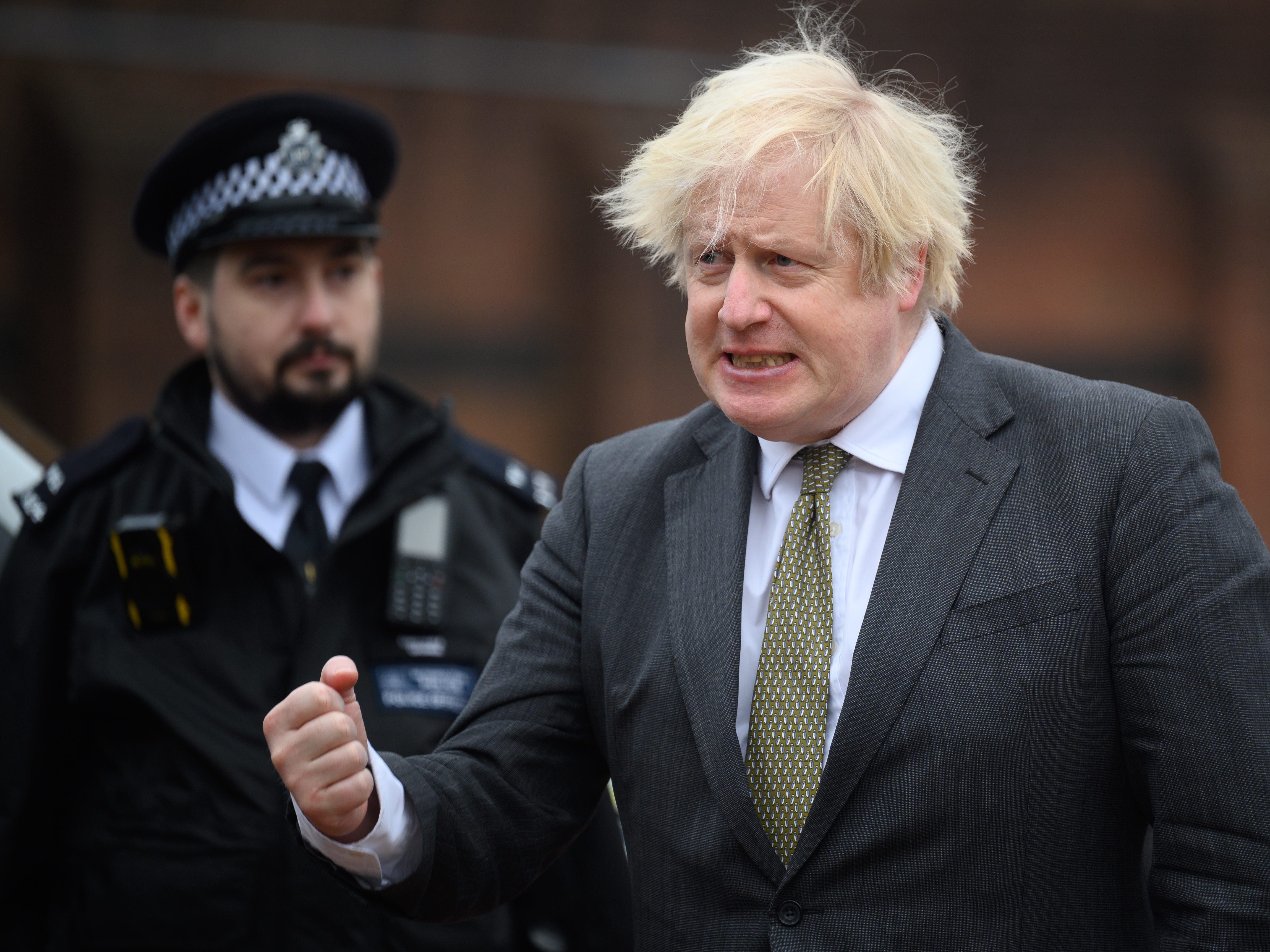