Lawrence Michael Handley, who made a fortune in healthcare, from Lafayette, Louisiana, took a plea deal over the botched plot.

Doctors are now being trolled online after sharing stories of unvaccinated people dying from COVID-19.

Gravedigging badgers in an English cemetery are causing the bereaved heartache

The Protection of Badgers Act stops the local council from removing the animals digging up graves in Northumberland, Northern England.

Spectrum Local News reporter Brianna Hamblin, from Rochester, New York, was captured on camera being accosted as she's about to go live on air.

The interaction with Kentucky Senator Rand Paul was posted on TikTok and went viral before being deleted.

At the recent CPAC, attendees celebrated the failure of Biden’s goal to vaccinate 70% of adults. Now top Republicans have U-turned, urging people to get their jab.

This U-turn has seen Mitch McConnell, Rob DeSantis, and Tommy Tuberville get their vaccines and tell the public to do the same - saying it is vital.

Police have alleged Raj Kundra owned a pornographic app that lured women in with acting audition adverts, only to coerce them into sex.

Ohio ‘incel’ planned to ‘slaughter’ women in a mass shooting at a university sorority, say police

Tres Genco, 21, of Hillsboro, Ohio, has been charged with attempting to conduct a mass shooting of women and with illegally possessing a machine gun. 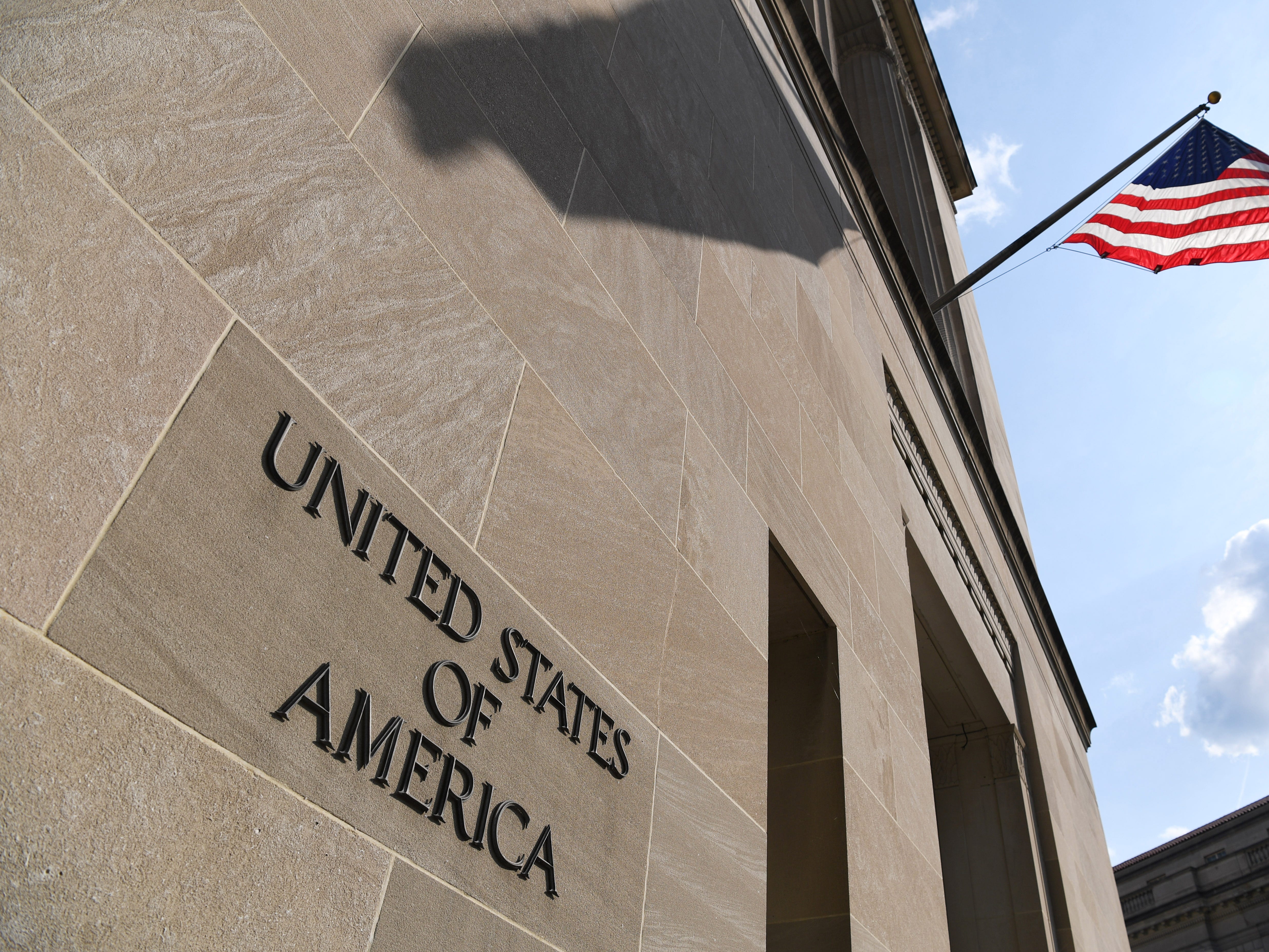 Marjorie Taylor Greene, the Georgia politician, made the threat while speaking to Steve Bannon on his "War Room: Pandemic" show. 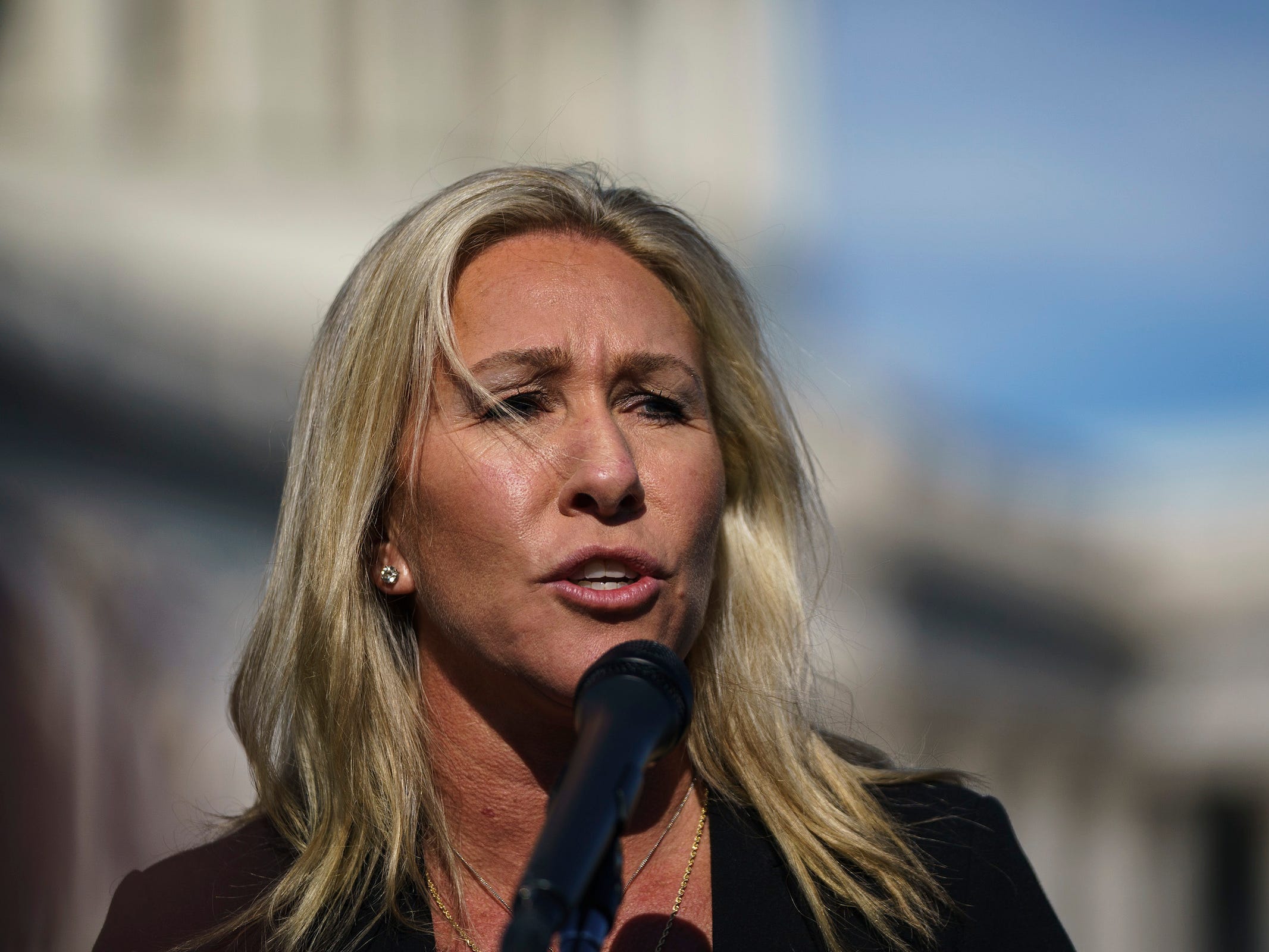 It took hours for Ivanka Trump and aides to convince the president to rebuke the Capitol riot, according to "I Alone Can Fix It" author Carol Leonnig.

An exiled English king who became a hermit saint could have been the first resident of a 1,200-year-old cave house, archaeologists believe

What was once thought to be an 18th-century party house for aristocrats has been discovered to possibly be the 1200-year-old home of a deposed king. 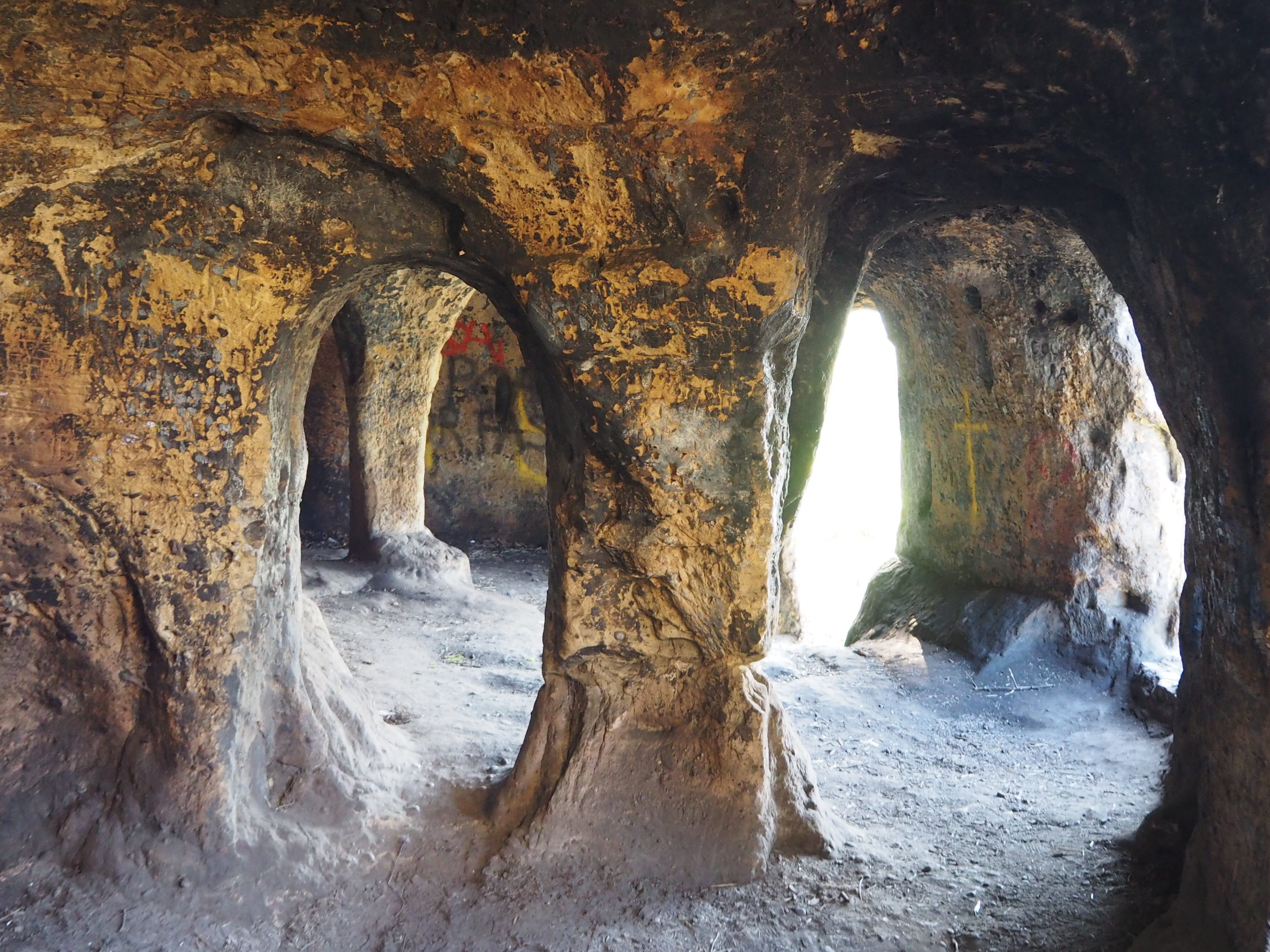 Boris Johnson's health minister Sajid Javid has COVID-19. The PM has performed a sharp U-turn on a special exemption from the isolation rules 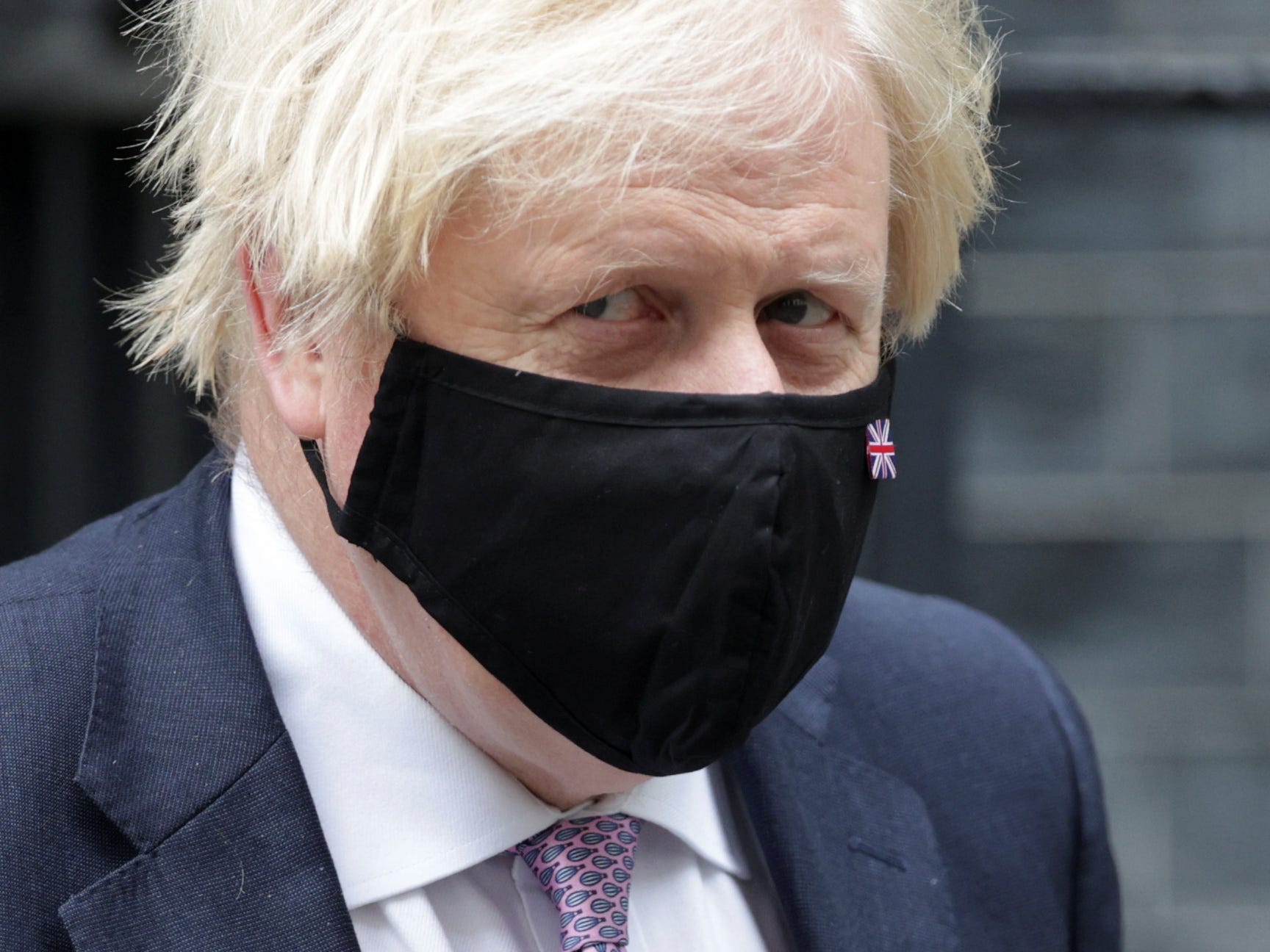 The decision is part of the NFL's decade-long, $250 million commitment to tackling racism and social injustice. 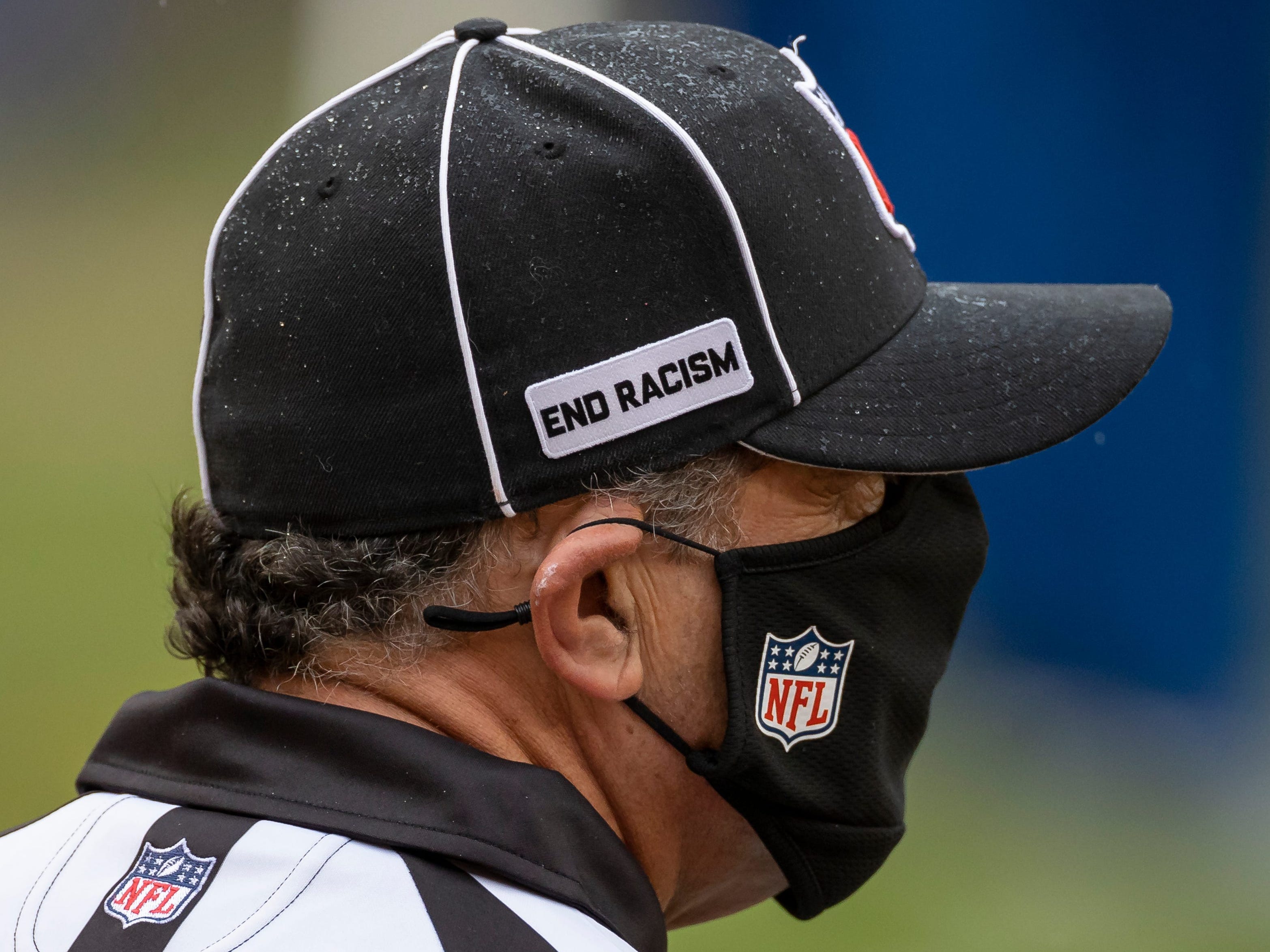 An image of Mark Zuckerberg's dog was flooded with anti-Semitic memes and pro-Palestinian flags, despite the image having nothing to do with Israel. 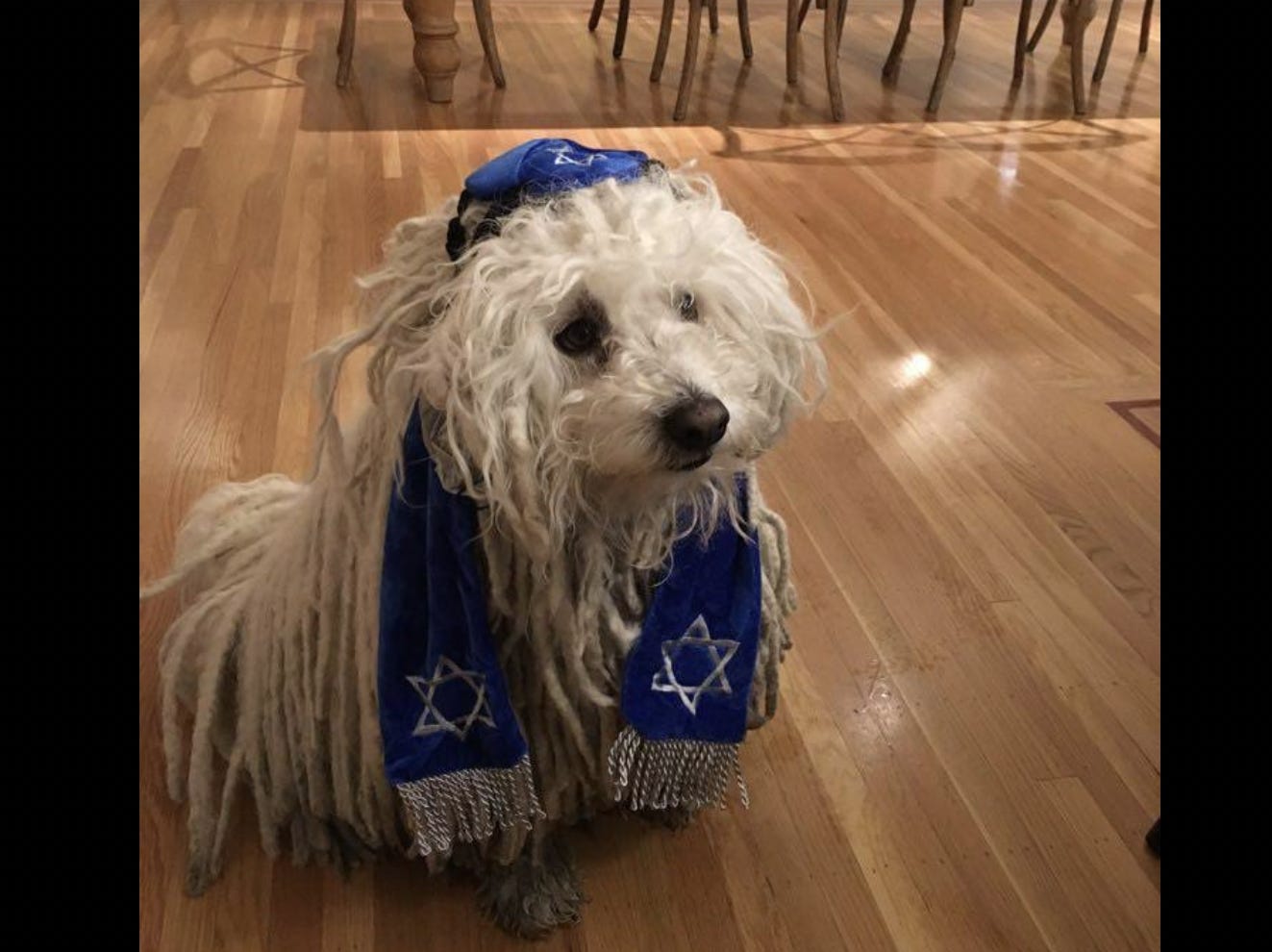 The first case of COVID-19 was reported at Tokyo’s Olympic village, raising concerns for upcoming games

1 in 3 people in Japan - of whom only around 20% are fully vaccinated - believes the games should be canceled, according to one survey. 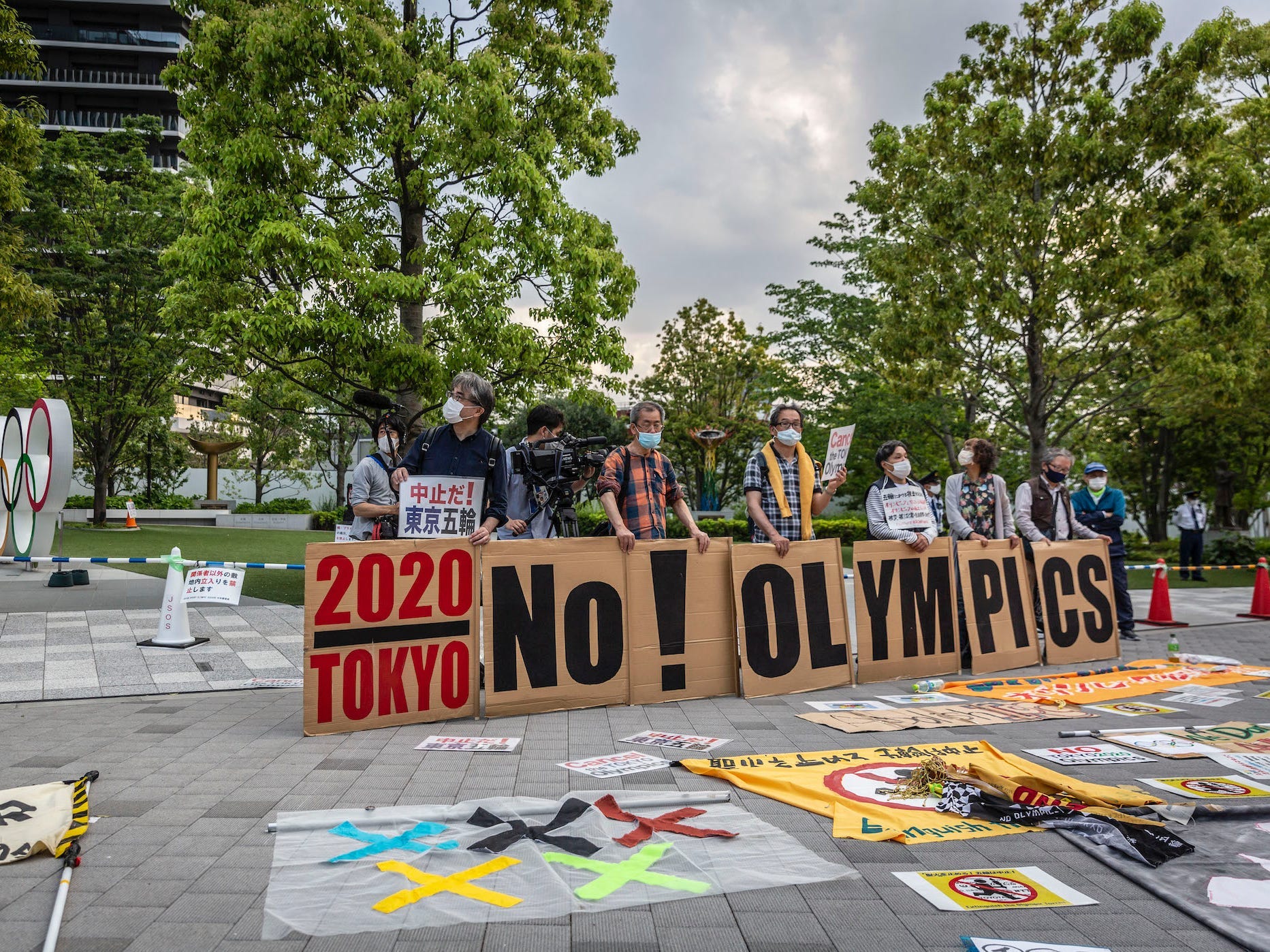